The athletes are on the move again! 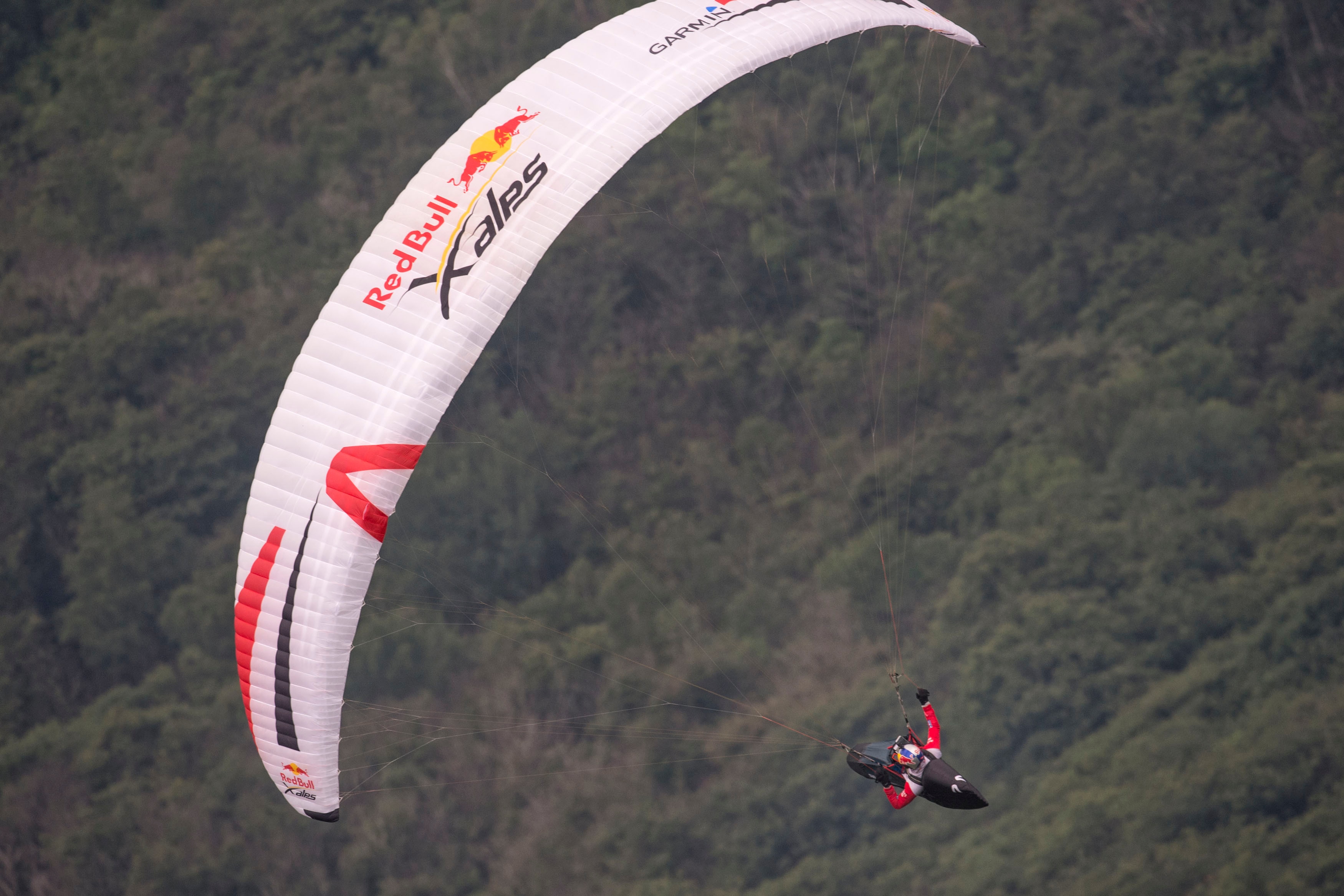 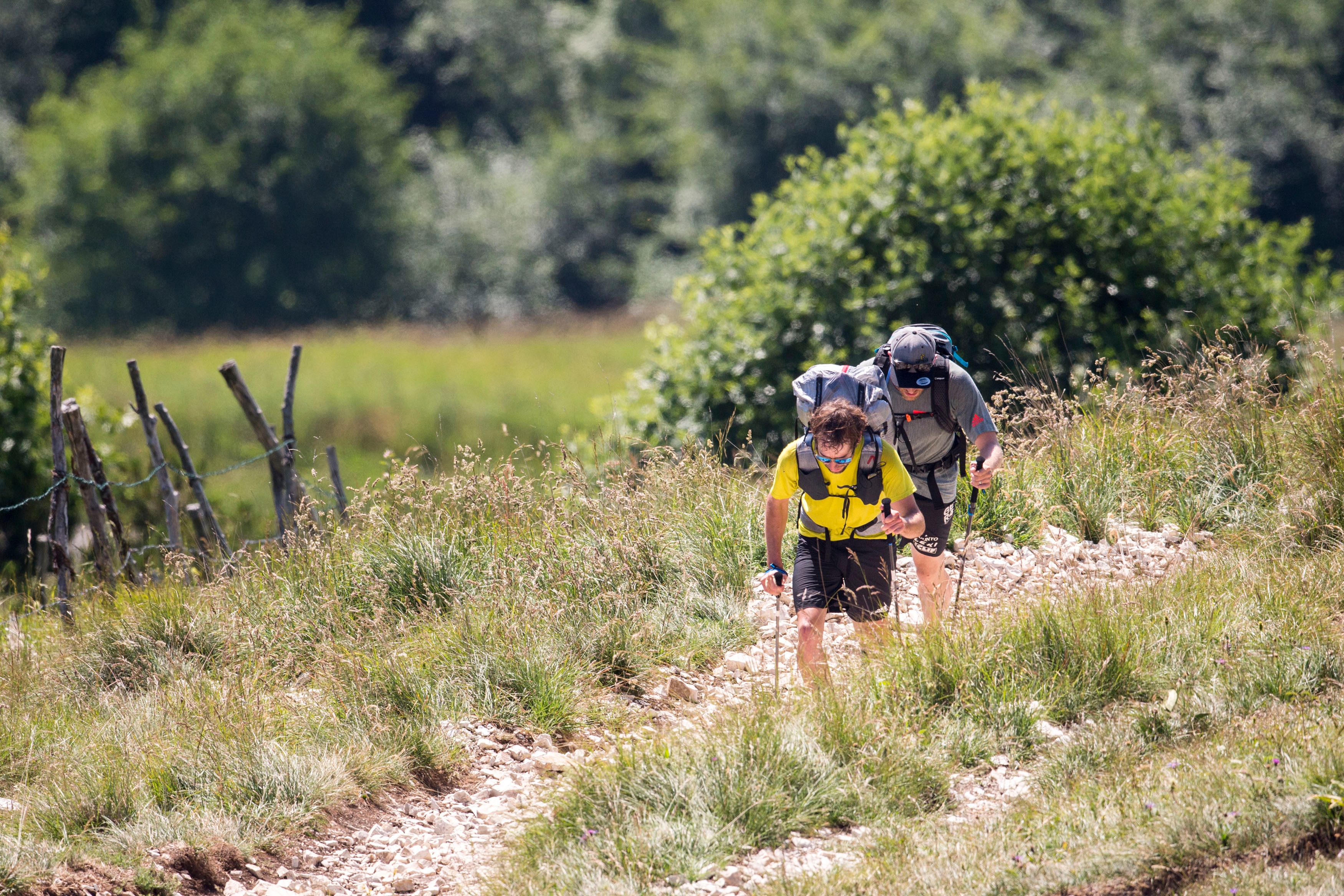 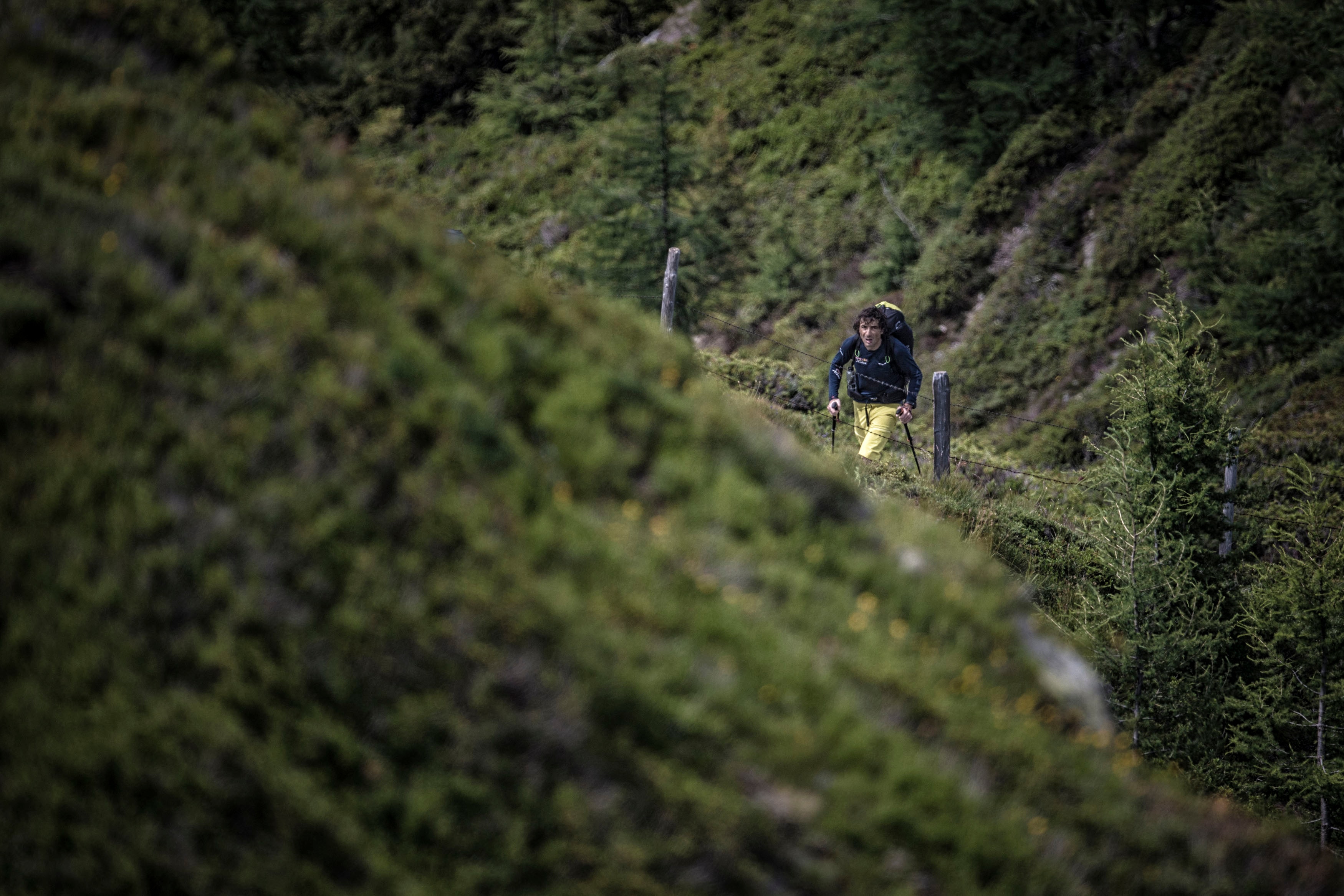 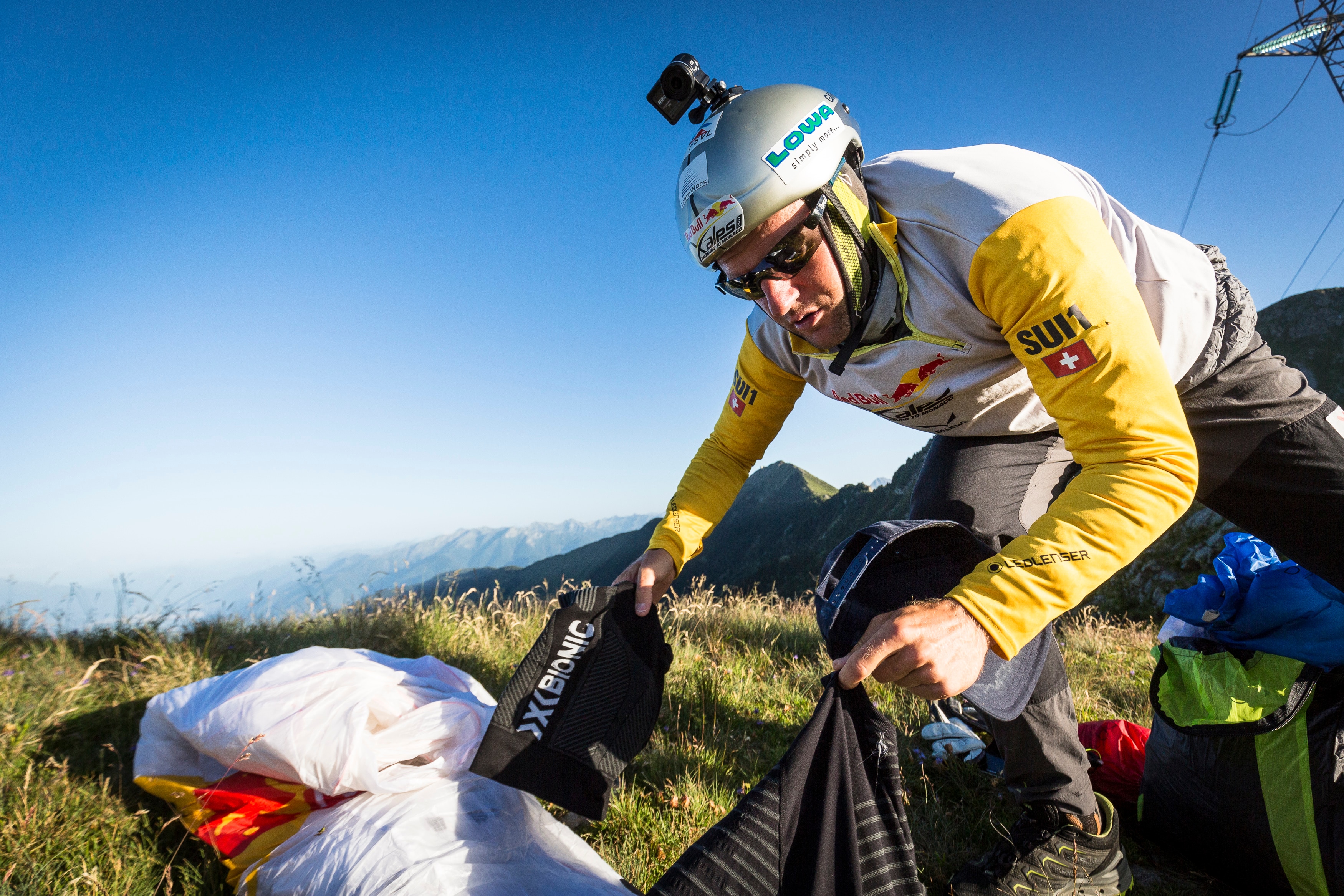 At 9am athletes have been on the move for three-and-a-half hours already.

In second place Paul Guschlbauer (AUT1) has been hiking since 5am, climbing the eastern slopes of Monte Soglio (1,971m), still with 180km to go to Peille. ‘It’s very humid’ he said as he hiked up.

When did he think he would reach Monaco? ‘I think tomorrow. It depends whether I can fly and I'm not sure I can. I just take every day as it comes.’

He added:’These conditions are perfect for someone like Toma Coconea (ROU). You can run along the flat, but I am not built like that. Yesterday was an intense day, especially the last glide in a narrow valley.'

Conditions where he was were 'not so good' for flying he said. He will wait there until conditions improve enough to fly.

Behind him, Manu Nübel (GER2) launched at 7.15am from 3,300m high in the mountains. With 17km still to go to Turnpoint 6, the Matterhorn, he was keen to get in the air and make the most of a bright blue morning in the Alps.

With not a cloud in the sky he flew 10km before landing in a good position to hike up and tag the Turnpoint. After that, he will be heading south to Peille.

Back in 13th place Tobias Grossrubatscher (ITA2) made a bold flight across the southern end of Lago Maggiore at 8.15am. He launched from Sasso del Ferro (1,062m) and landed at 227m in Verbania after a 7.5km glide. He’s now in 12th place, with 69km to go to the Matterhorn.

Out front, race leader Chrigel Maurer (SUI1) was pounding pavement with 71km to go. He thought he would reach a potential take-off at lunch time, from where it might be possible to get in the air.

‘I am very motivated … my head is strong,’ he said at breakfast time. 'But the legs are not so fit anymore ... I will be very happy to swim in the sea tomorrow.’