The top 12 are all in with a good chance

Paul Guschlbauer (AUT1) races during the Red Bull X-Alps next to Mont Blanc, France on June 23, 2019.

Benoit Outters (FRA1) and his supporter seen during the Red Bull X-Alps in Lindlalm, Germany on June 18, 2019 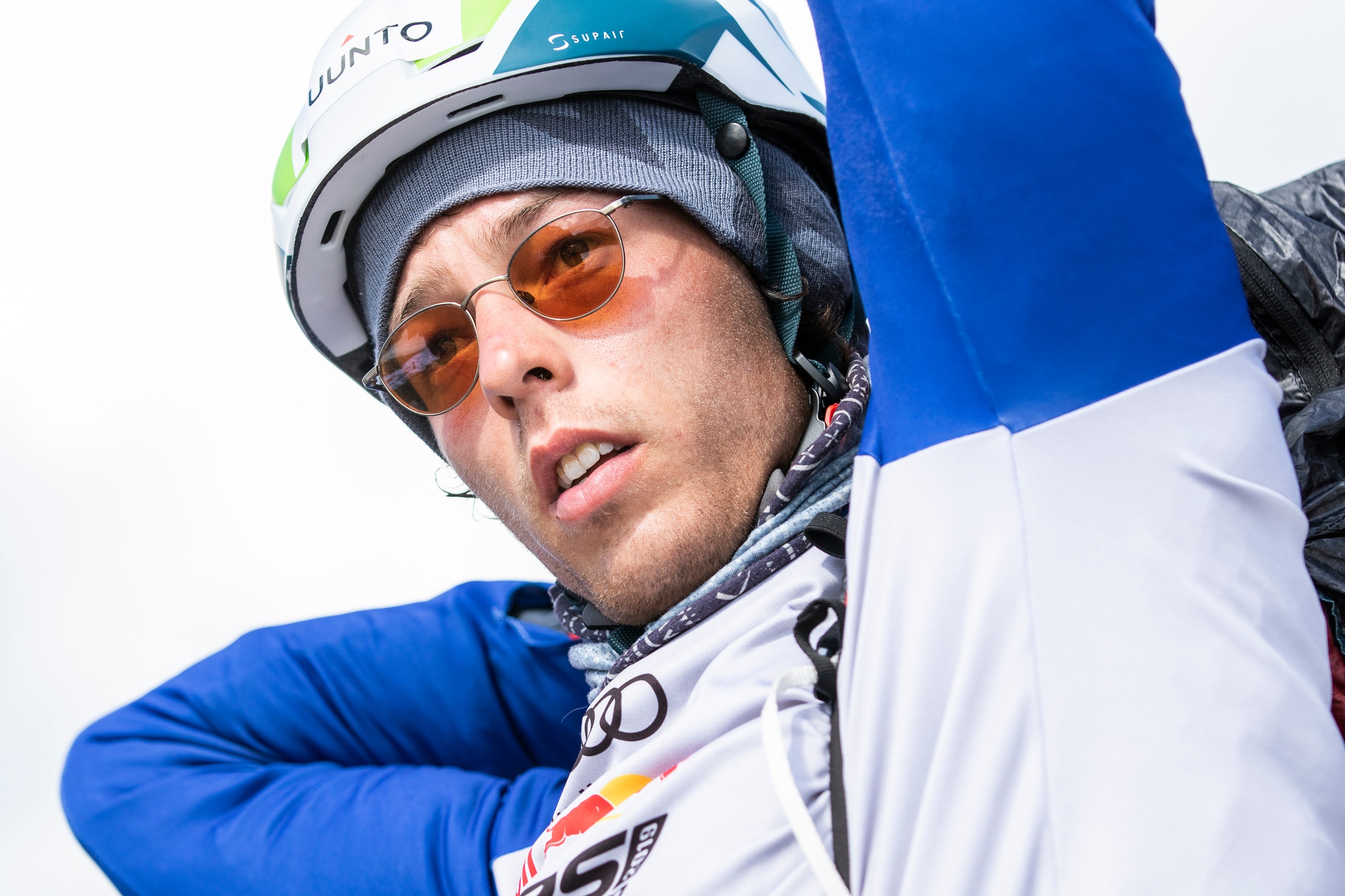 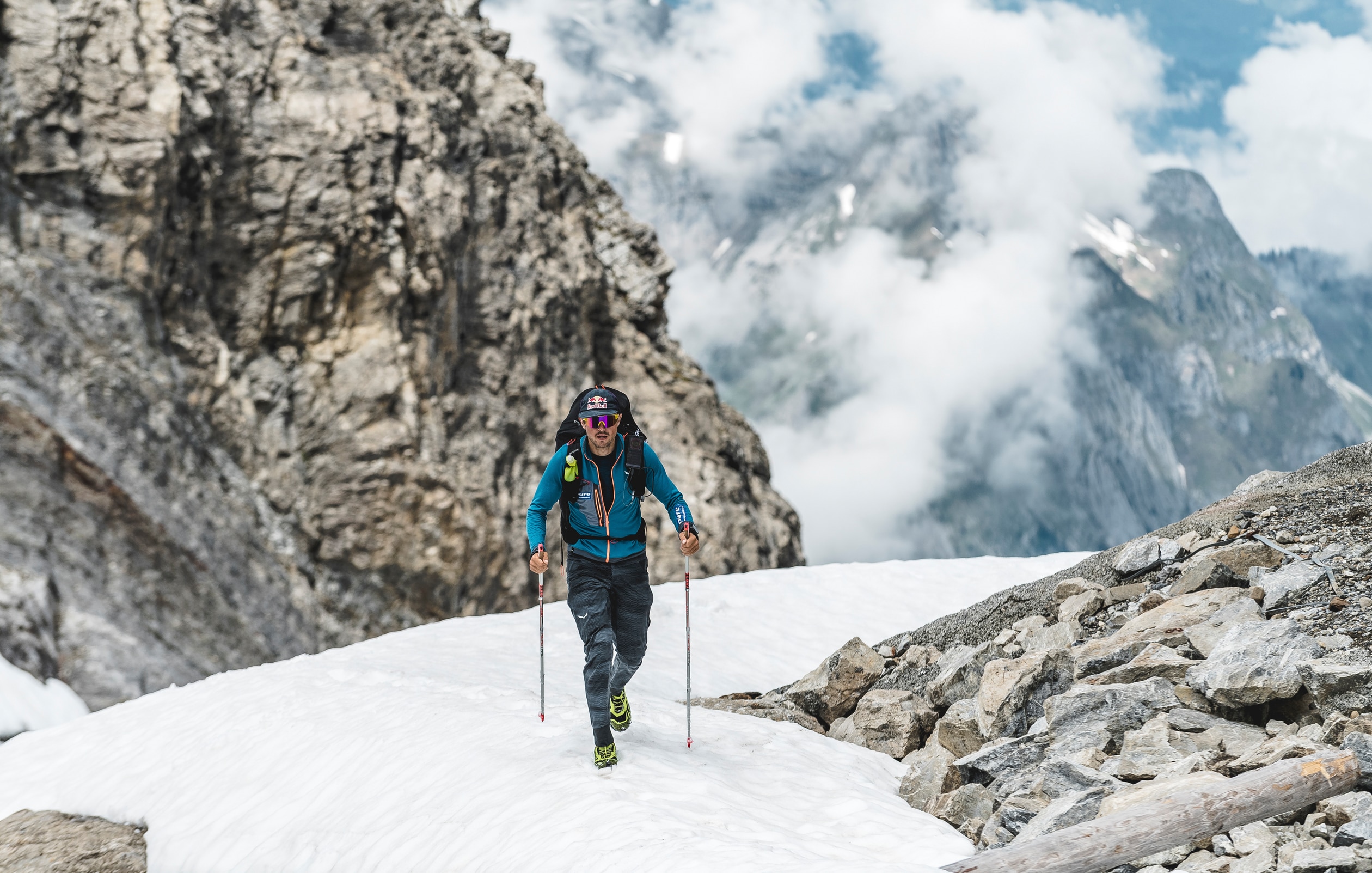 Aaron Durogati (ITA1) poses for a portrait at Titlis, Switzerland at the Red Bull X-Alps at June 21, 2019.

With race leader Christian Maurer (SUI1) likely to make the Finish in Monaco later today or tomorrow at the latest, the Red Bull X-Alps 2019 will finish at noon on Thursday. So who is still in with a chance of reaching the cooling waters of the Mediterranean?

Maxime Pinot (FRA4), in second, and Paul Guschlbauer (AUT1), in third, seem dead certs, as does fourth-placed Benoit Outters (FRA1). They are 175, 235 and 260km away respectively. The coming days look flyable, but they could probably even cover the distance on the ground. The roads around Monaco are notoriously winding, but with a possible place on the podium at stake, all three will push hard until the very last minute.

Further back, it is slightly less certain. Tom De Dorlodot (BEL) has 310km to go and is approaching Turnpoint 10 St Hilaire. If he gets a few decent flights, he will make it in good time. But conditions in the area are currently very stable, with very limited thermals, and so he is making the 30km, five-hour hike to the turnpoint on foot.

'I was really looking forward to making Monaco,' he says. 'But to do that, we need to move faster, and that means better conditions for flying. There is still a little chance, though, and it's a great race.' Currently in fifth, he adds: 'The only ranking that matters is the last one. We still have time to shuffle the cards.'

Further back still, Gavin McClurg (USA1), in 13th, is 430km away from the Finish. With three days to go, he will really need to put in maximum effort. Even that may not be enough, but then these are Red Bull X-Alps athletes. For them, anything is possible.