The race is hotting up as the hours tick down 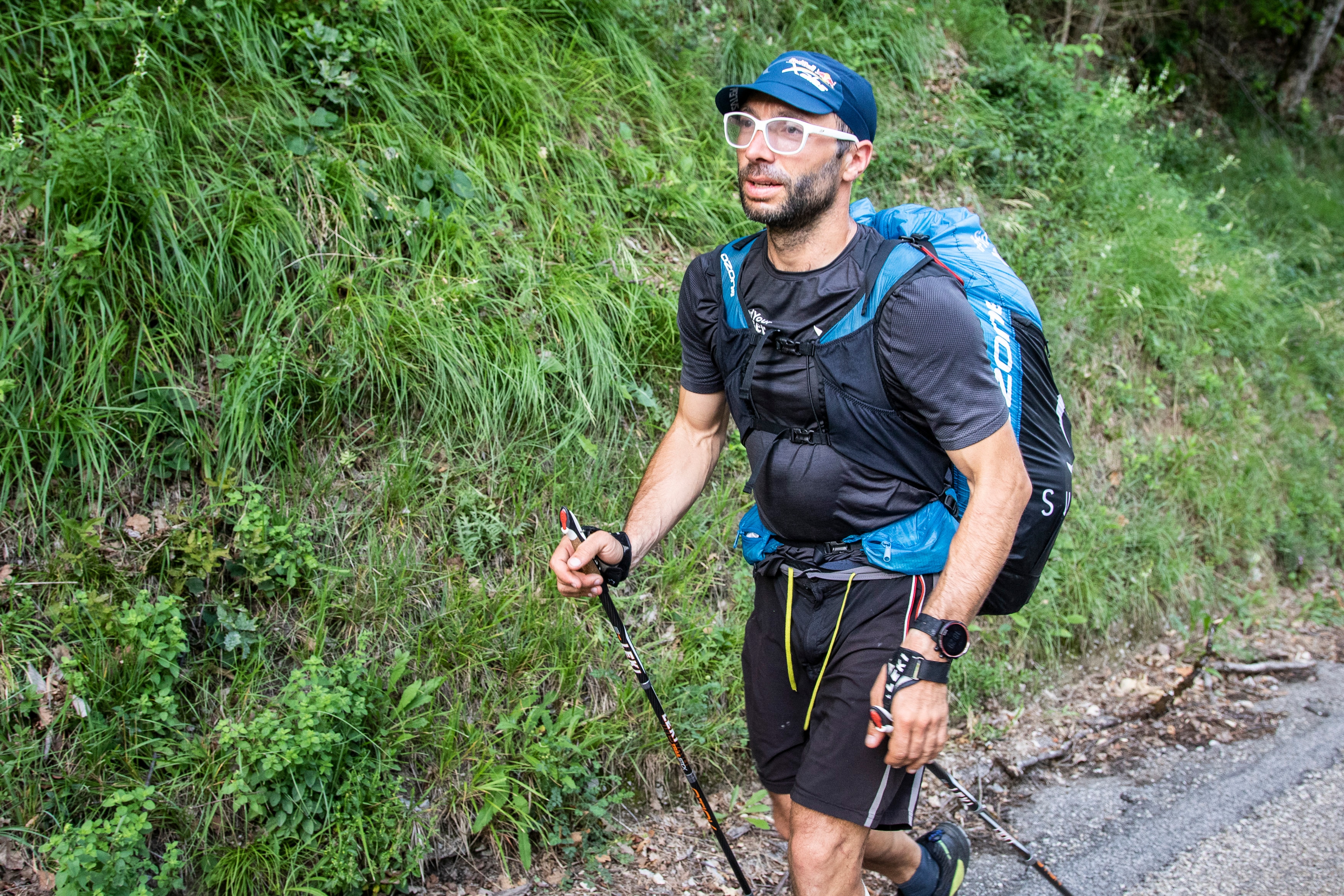 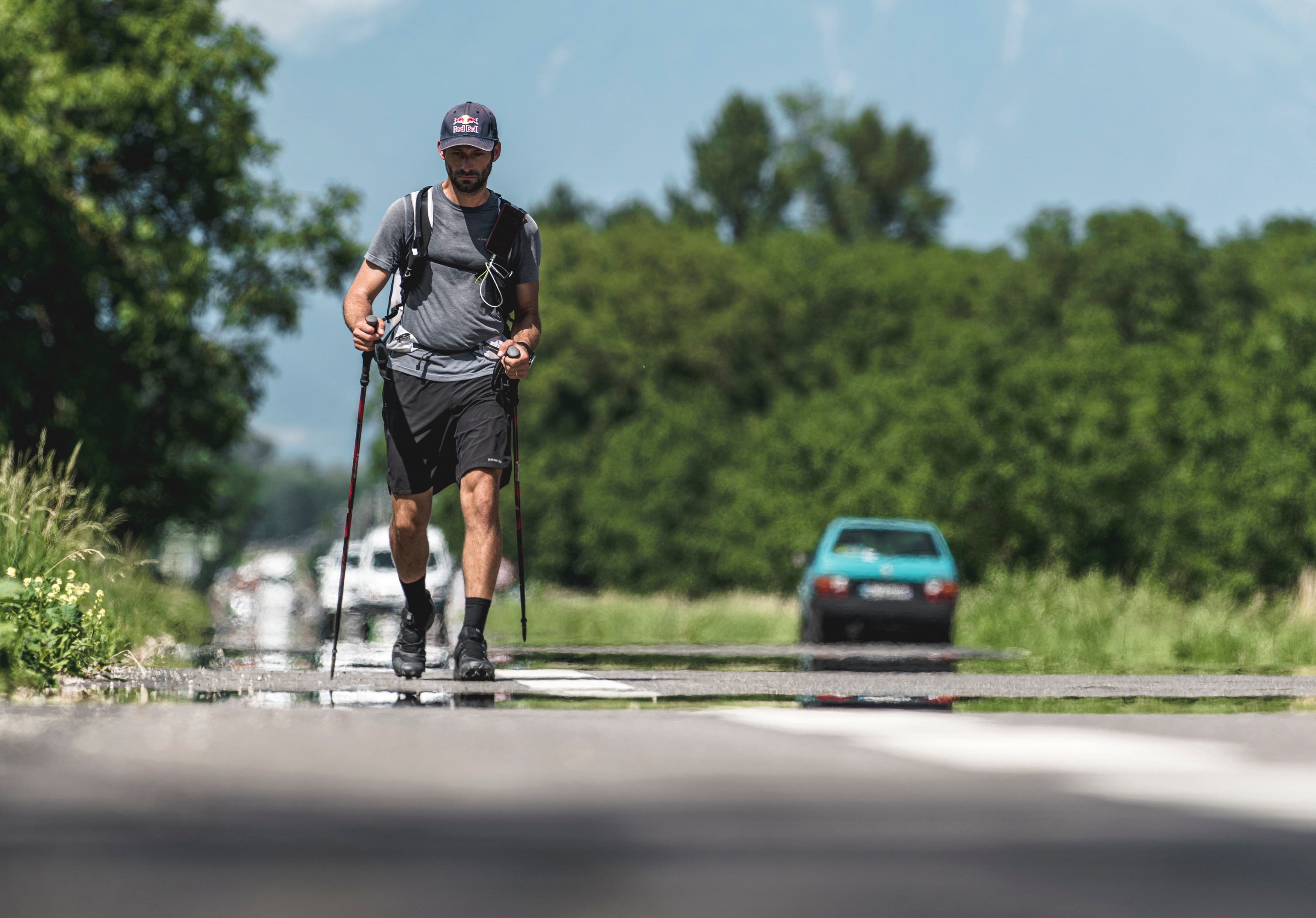 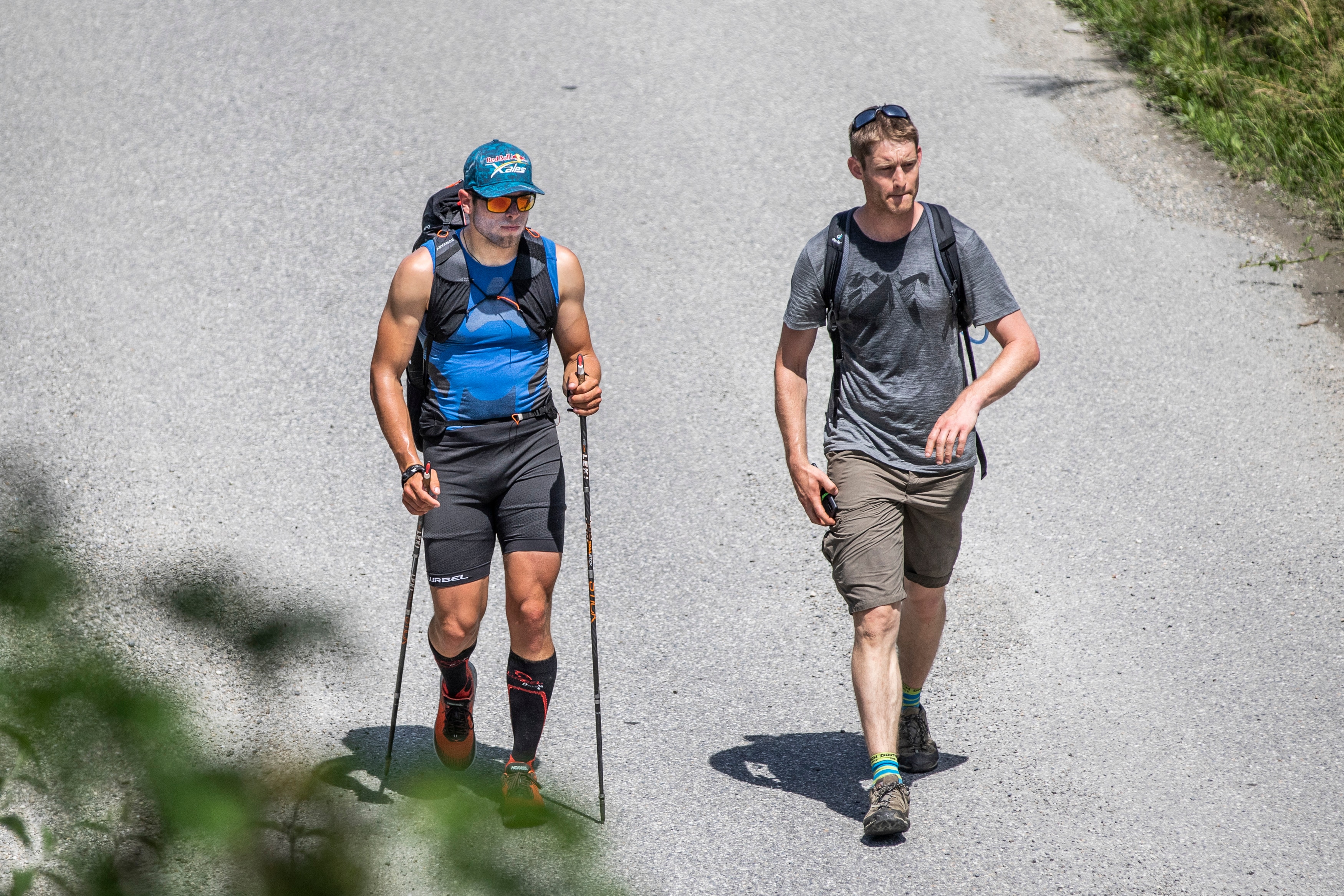 After two days of hot, windy and hard racing, where at one point it looked as if reaching Turnpoint Peille was a fantasy for most, are we about to see a magical ending?

Paul Guschlbauer (AUT1) and Benoit Outters (FRA1) have hiked and flown together all day and are now almost within touching distance of Peille. They will get there before 22:30 tonight, for sure.

But who will come in first and claim third place? Both athletes have been side-by-side all day. After a race like this, where the spirit of adventure and sportsmanship is as important as any rankings, could we see both athletes cross the line together for joint third place?

Under the rules joint rankings are allowed. Although both athletes would have to share one trophy, they would indeed both be ranked third and stand on the celebrated Red Bull X-Alps podium side by side.

Behind them, half a dozen athletes are now within reaching distance of Peille.

Patrick von Kanel (SUI2), Gaspard Petiot (FRA2), Aaron Durogati (ITA1), Tom de Dorlodot (DEL) and Simon Oberrauner (AUT2) are looking at top 10 places. But it won’t be easy – the sea breeze and wind in the south of France typically means athletes must land and then hike along torturous roads. And that’s tough in these baking hot conditions.

Finally, will Toma Coconea make it before midday tomorrow? He has had an amazing afternoon’s flying – at one point he was at 4600m around Turnpoint 11 Mont Viso. He’s now approaching Turnpoint 12 Cheval Blanc, with 108km to go before he reaches PEille. It’s touch and go for him, but he has a Night Pass and, well, Toma has a reputation for running huge distances and surprising everyone.

Once again the Red Bull X-Alps delivers a thrilling finish. With 19 hours to go before the clock stops for good the athletes are all still giving their all.