Three athletes give the lowdown. 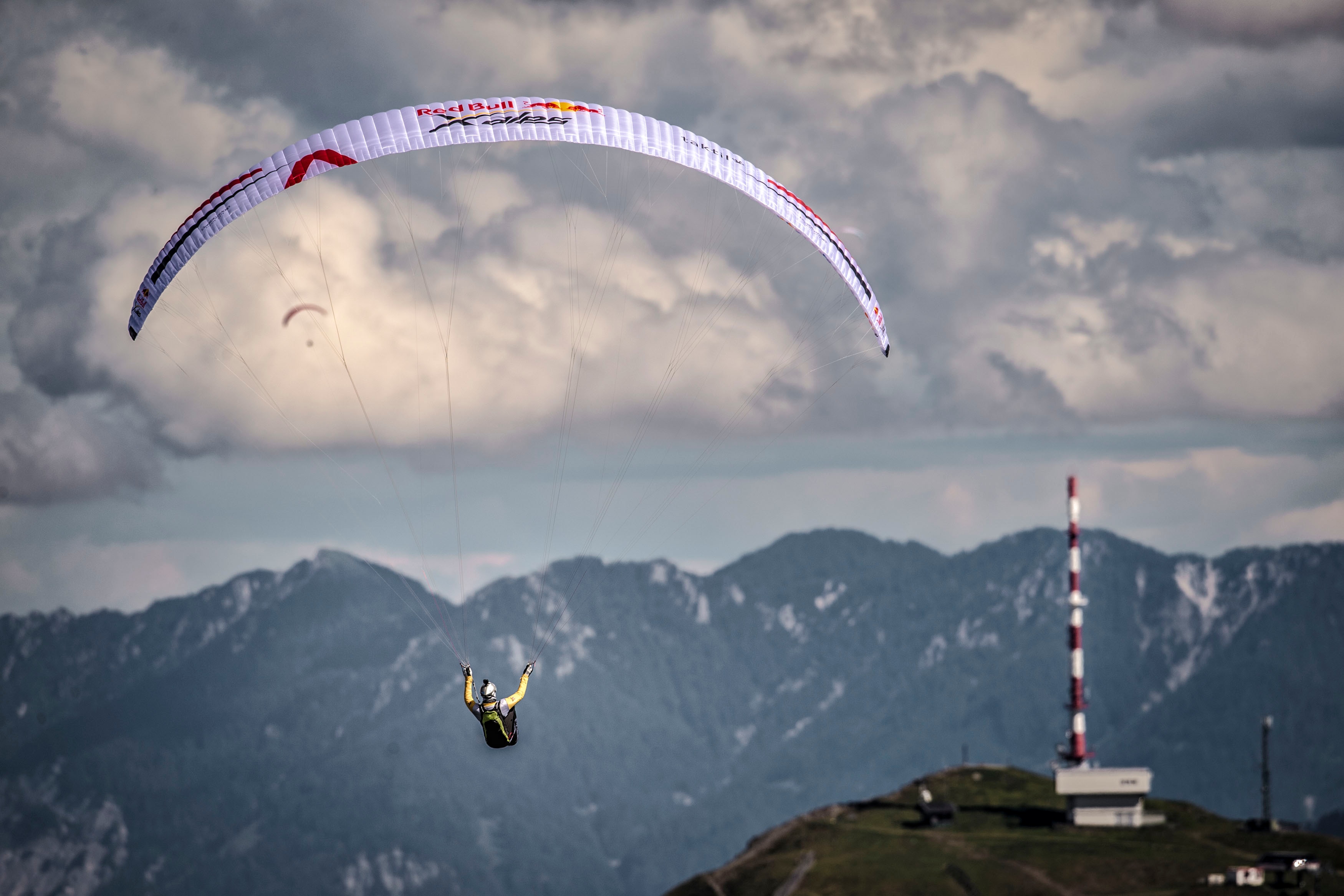 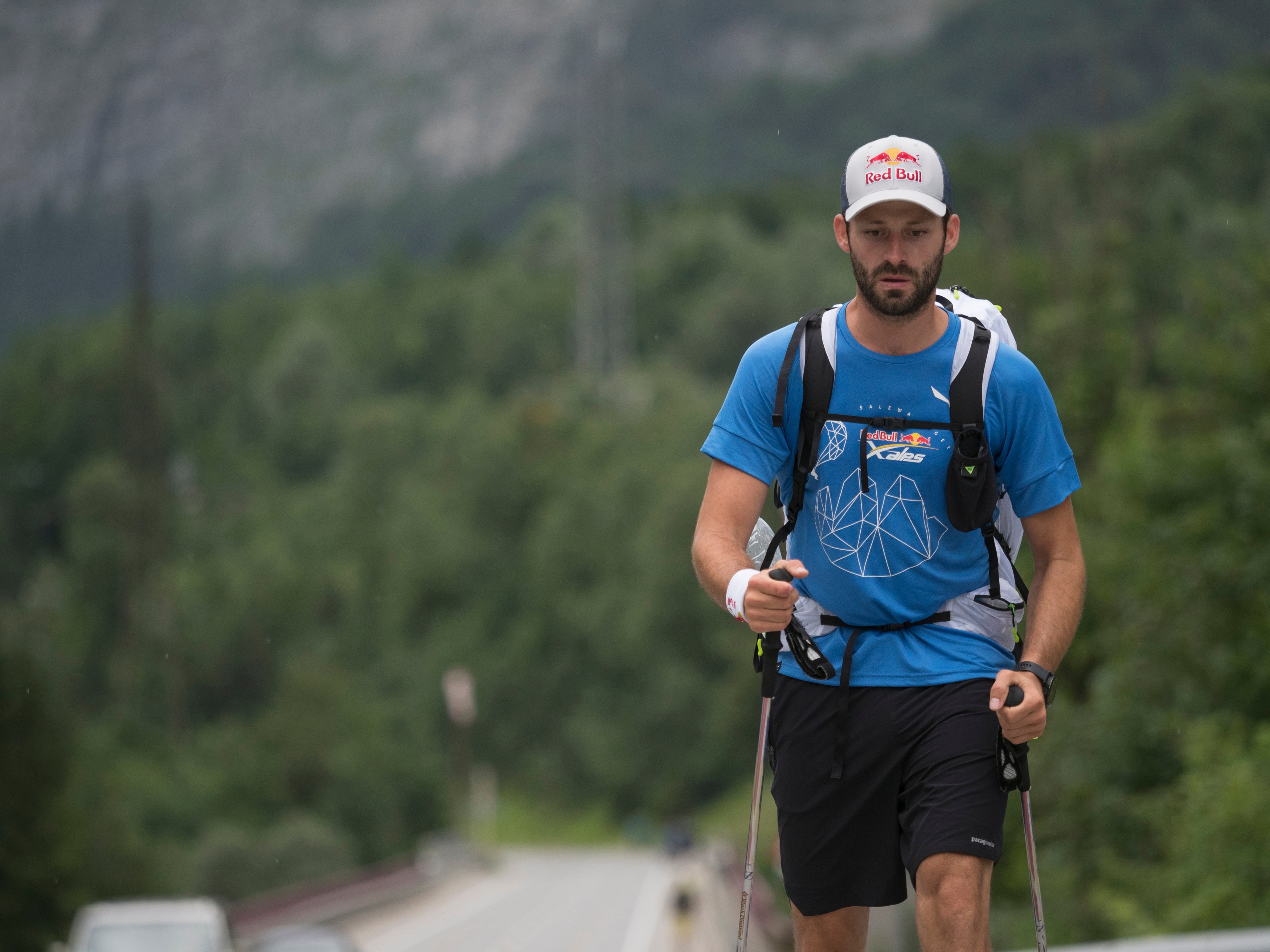 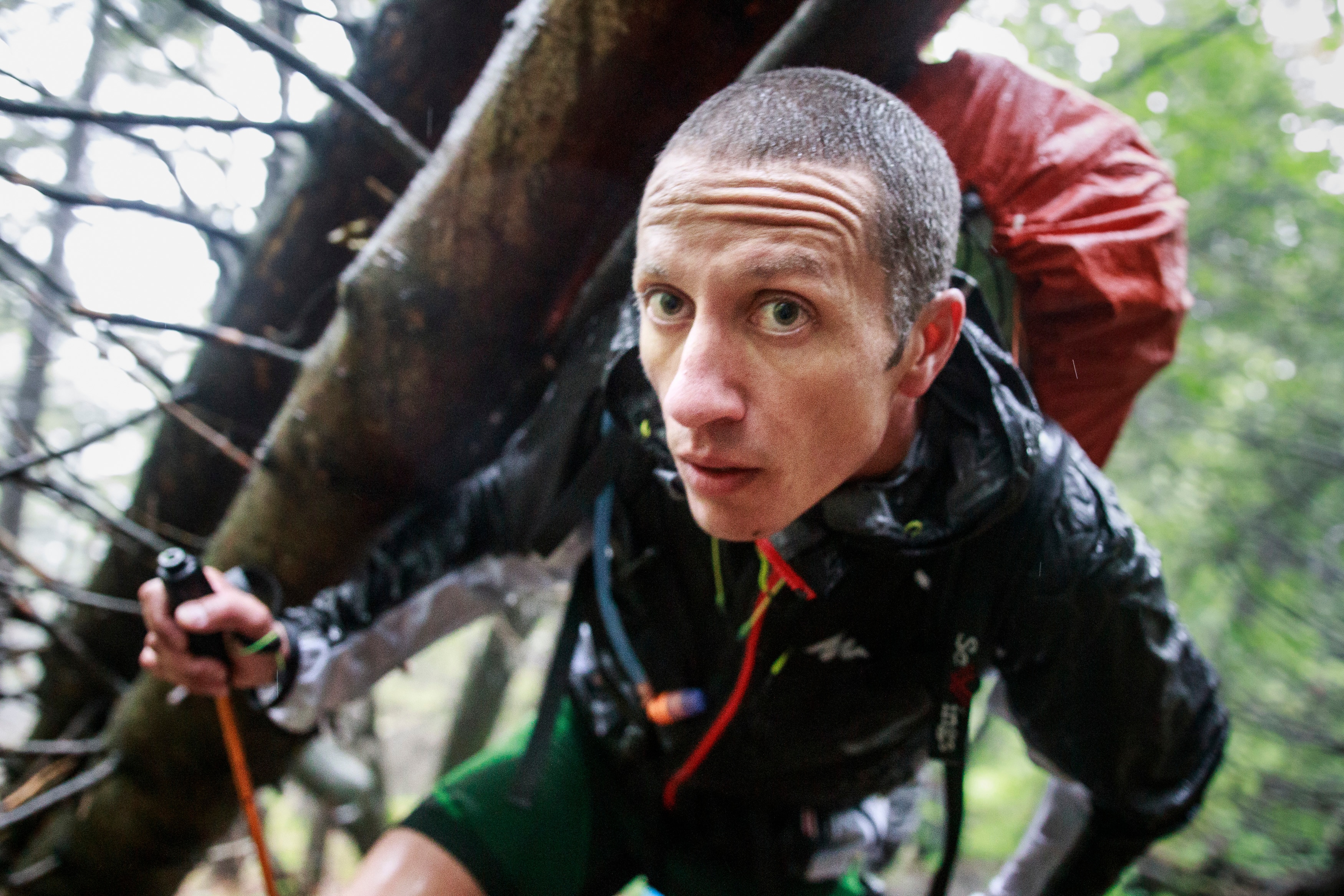 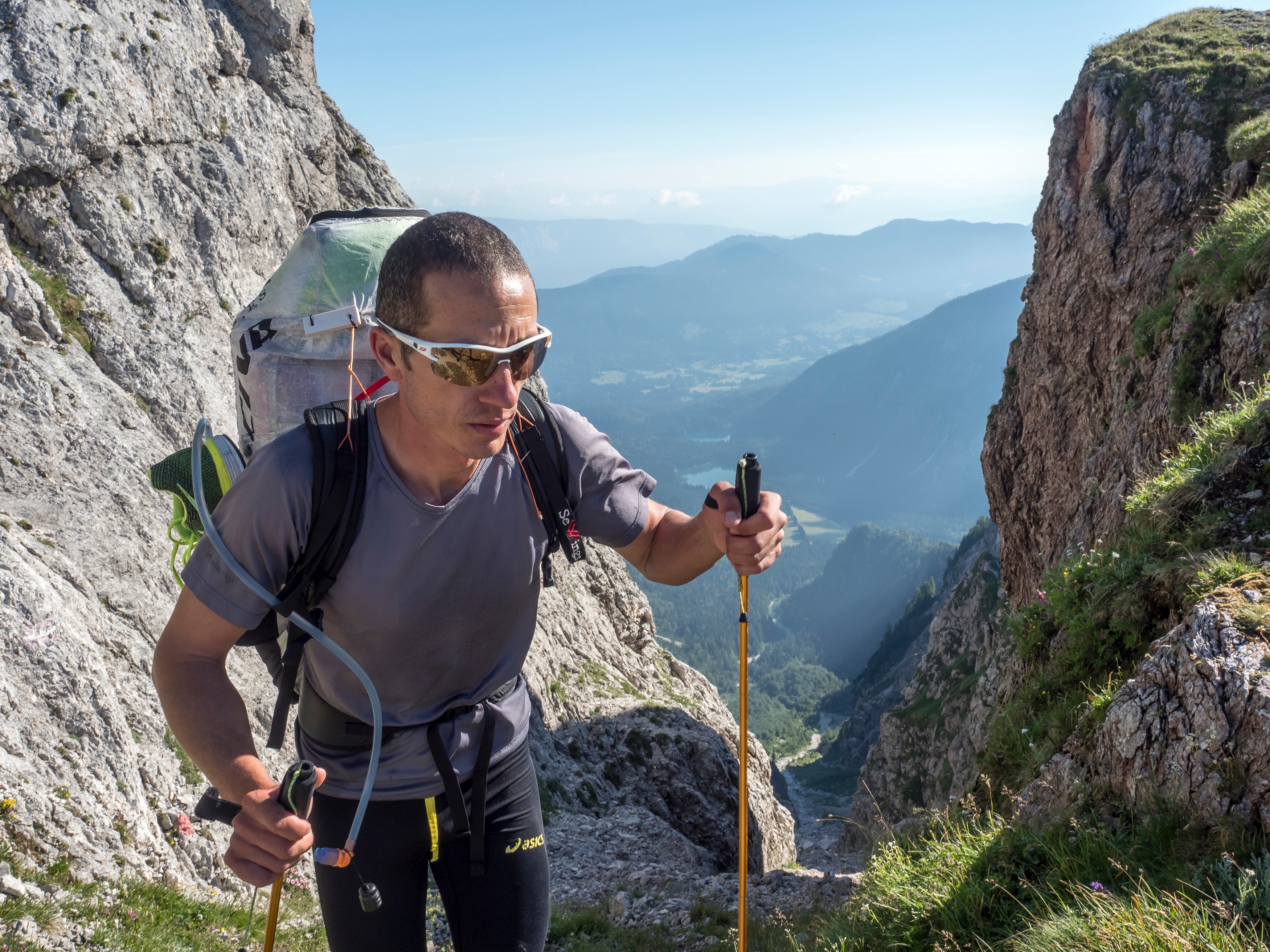 There’s an acknowledged truth among athletes that nothing really prepares you for the intensity and stress of Red Bull X-Alps. You can be a great pilot, a tough adventurer and do all the training in the world. But taking part for the first time? It’s always a baptism of fire, in which the learnings are many. [<link https: www.redbullxalps.com athletes profile jose-ignacio-arevalo-guede.html _blank>And you can read some of those rookie learnings here and <link https: www.redbullxalps.com news article lessons-learned-simon-oberrauner-aut4.html _blank>here.]

“You have to take it really seriously,” says <link https: www.redbullxalps.com athletes profile tom-de-dorlodot.html _blank>Tom de Dorlodot, who has now competed in the race six times. He says the Red Bull X-Alps demands a totally different type of flying. “You have to land in places where no one lands and fly in conditions where no one flies. It’s an adventure race. People don’t realise that at the beginning.”

“Ultramarathons are quick sprints in comparison.”

“Flying in the Red Bull X-Alps is not like classic paragliding,” says Tom Payne, who’s competed in the race both as an athlete and supporter. “You can be gliding above a sea of cloud at dawn, surfing leeside rotor in the morning, thermal flying under a windy inversion deep in tree-covered mountains with no landings in the afternoon, dodging thunderstorms in the evening, and soaring mountain waves at 4,000m as the sun sets.”

And that’s to say nothing of how fit you need to be. “You can never train enough physically,” says de Dorlodot. “I hear many pilots saying it’s more about the flying, but at the end of the day you have to be fast on the ground.”

“As a rough guide, you should be happy hiking 60km/+2000m per day with a pack for several days in a row, absolute minimum,” says Payne. “Mountain ultramarathons are quick sprints in comparison.”

He says the toil puts an unbelievable strain not just on muscles but often over-looked connective tissue. “Muscle can be built quickly but tendons, ligaments, and meniscus takes months of training to strengthen. Those who fail to build this resistance will develop injuries two or three days in to the race.”

“You need someone deeply committed to your success”

During their peak training period, athletes will typically run 100km a week – on top of paragliding and cross-training and gym work. “It requires a great dedication,” says 2017 athlete <link https: www.redbullxalps.com athletes profile jose-ignacio-arevalo-guede.html _blank>Jose Ignacio Arevalo Guede. “You really have to enjoy the training as well, otherwise it would make no sense.”

Then there’s the mental preparation. “You need to become friends with your fear,” says Payne. “The Red Bull X-Alps pushes athletes to the limits of their mental strength – and sometimes beyond. Every athlete will experience genuine fear at least once during the race, and you need a calm head to function and make good decisions despite it. The ability to manage objectively risky situations is critical.”

Another often overlooked aspect of the race is the team dynamic. The best competitors understand that it really is a team race. The work of the supporter is tireless. They perform a variety of roles, from cook to driver, from strategist to meteorologist, usually on less sleep than the athlete.

“You need someone deeply committed to your success,” adds Payne. Choose well: “The Red Bull X-Alps places massive strain on the relationship between athlete and supporter.” In 2015, one team famously had a public bust-up in the race village before the start. The relationship didn’t improve and the athlete crashed out a few days later.

But don’t let any of that put you off. “It’s a beautiful adventure,” says Tom de Dorlodot. “If you want results it will be hard on the first attempt but if you feel like you can do it you and you have the opportunity, of course, you should go for it.”

Red Bull X-Alps 2017 - That was Day 3
Are you applying for the world's toughest adventure race?