The legendary Toma Coconea is an eight-time Red Bull X-Alps athlete. Does he have his eye on a ninth tour of duty? Stupid question… 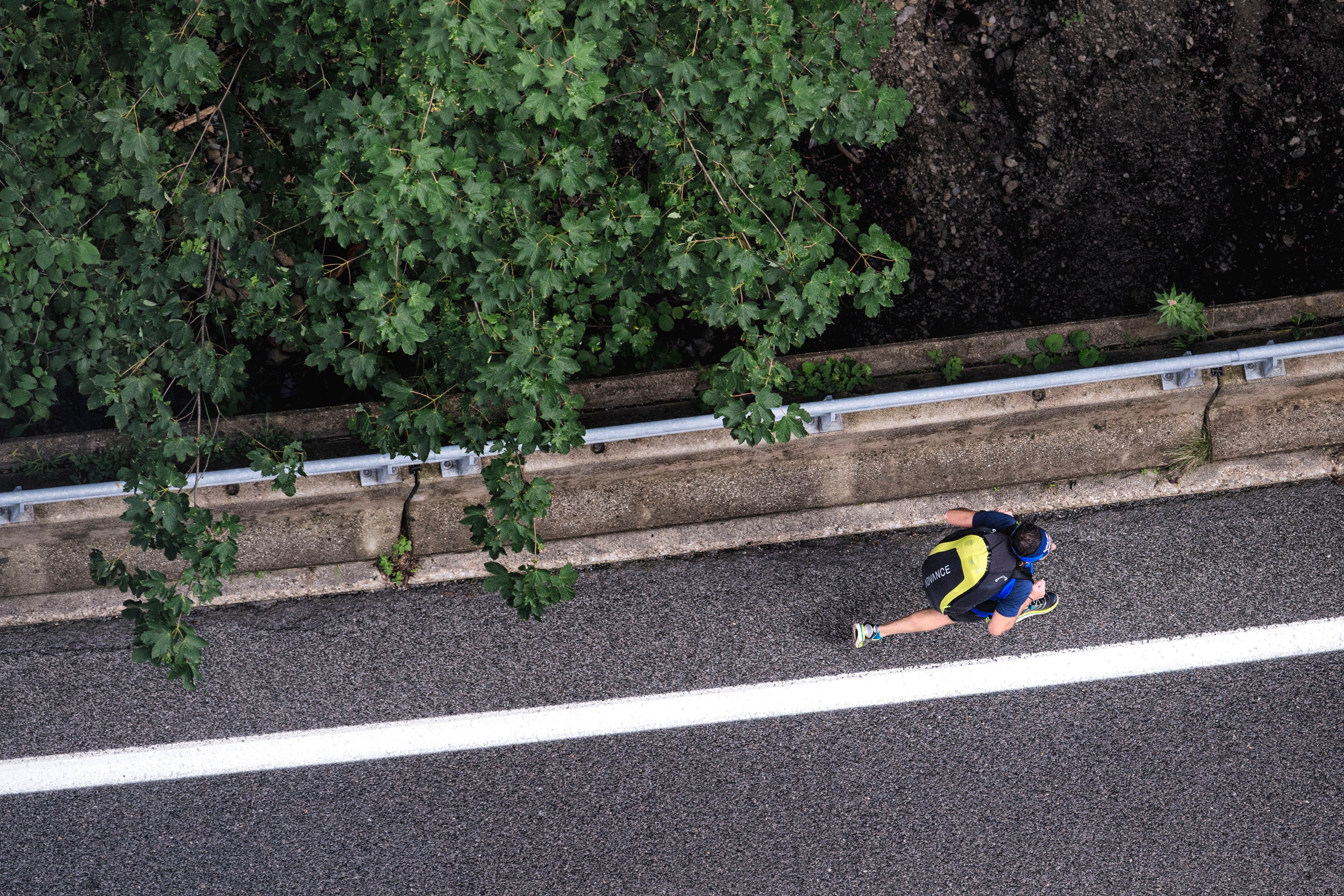 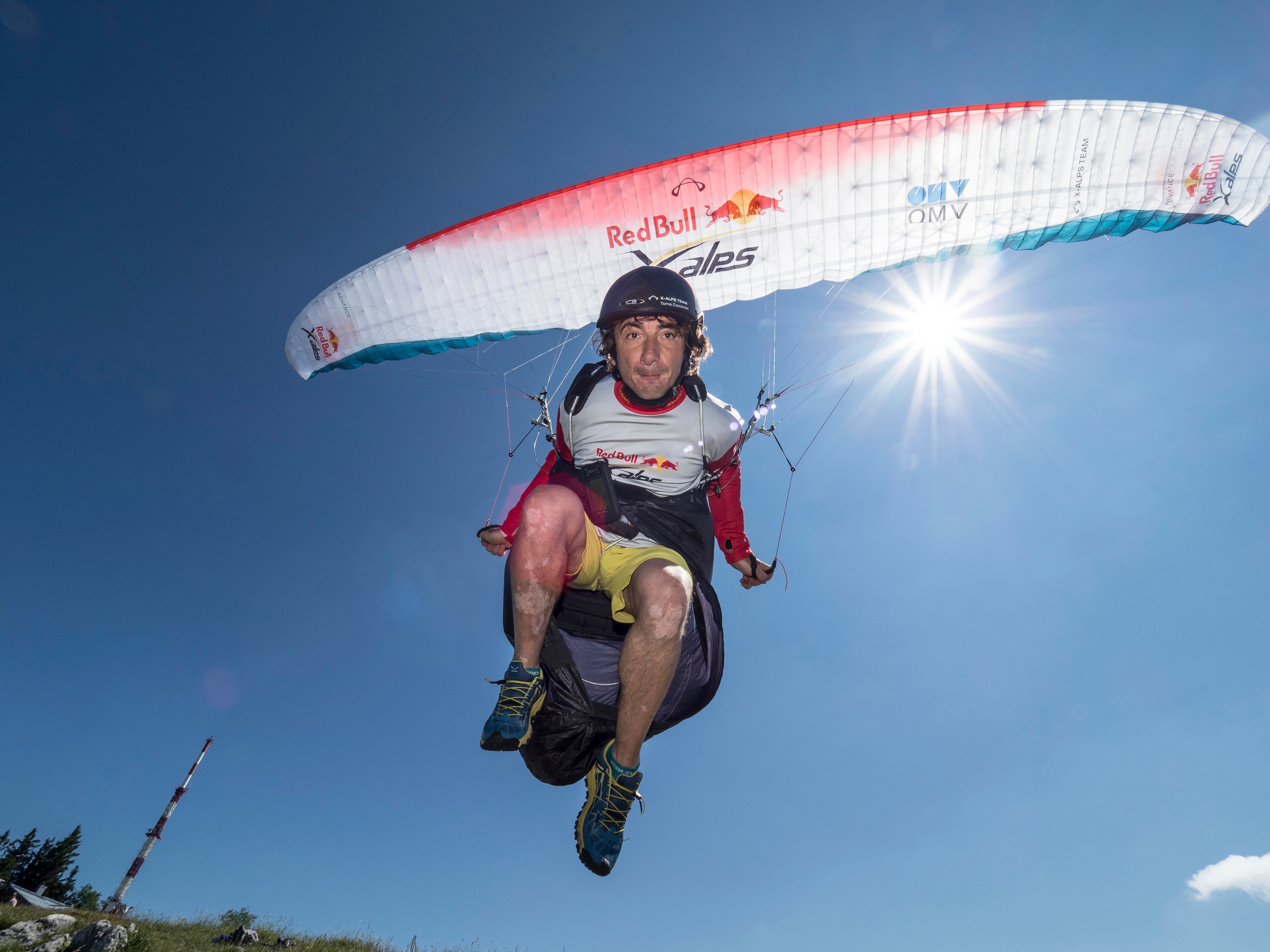 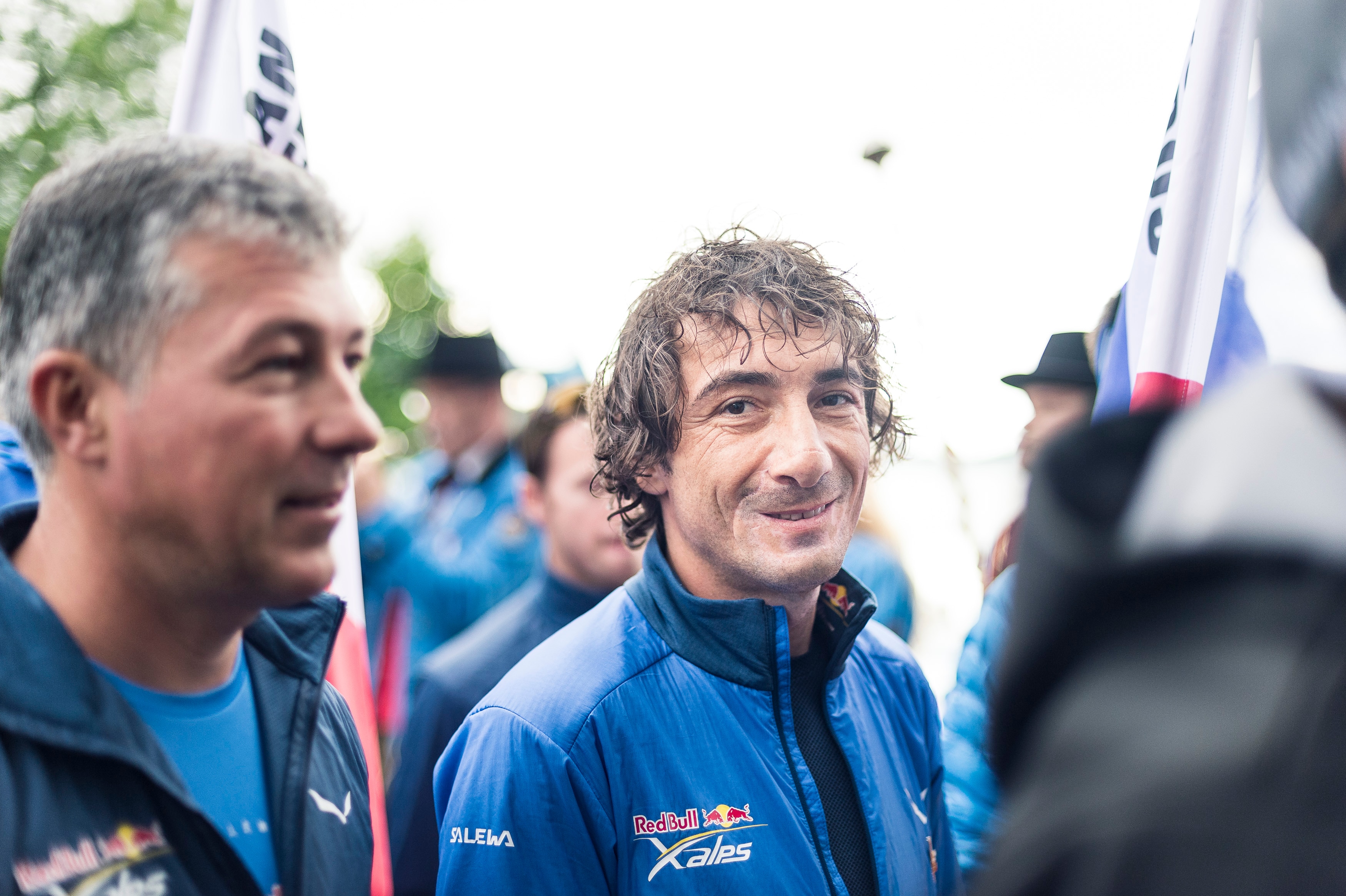 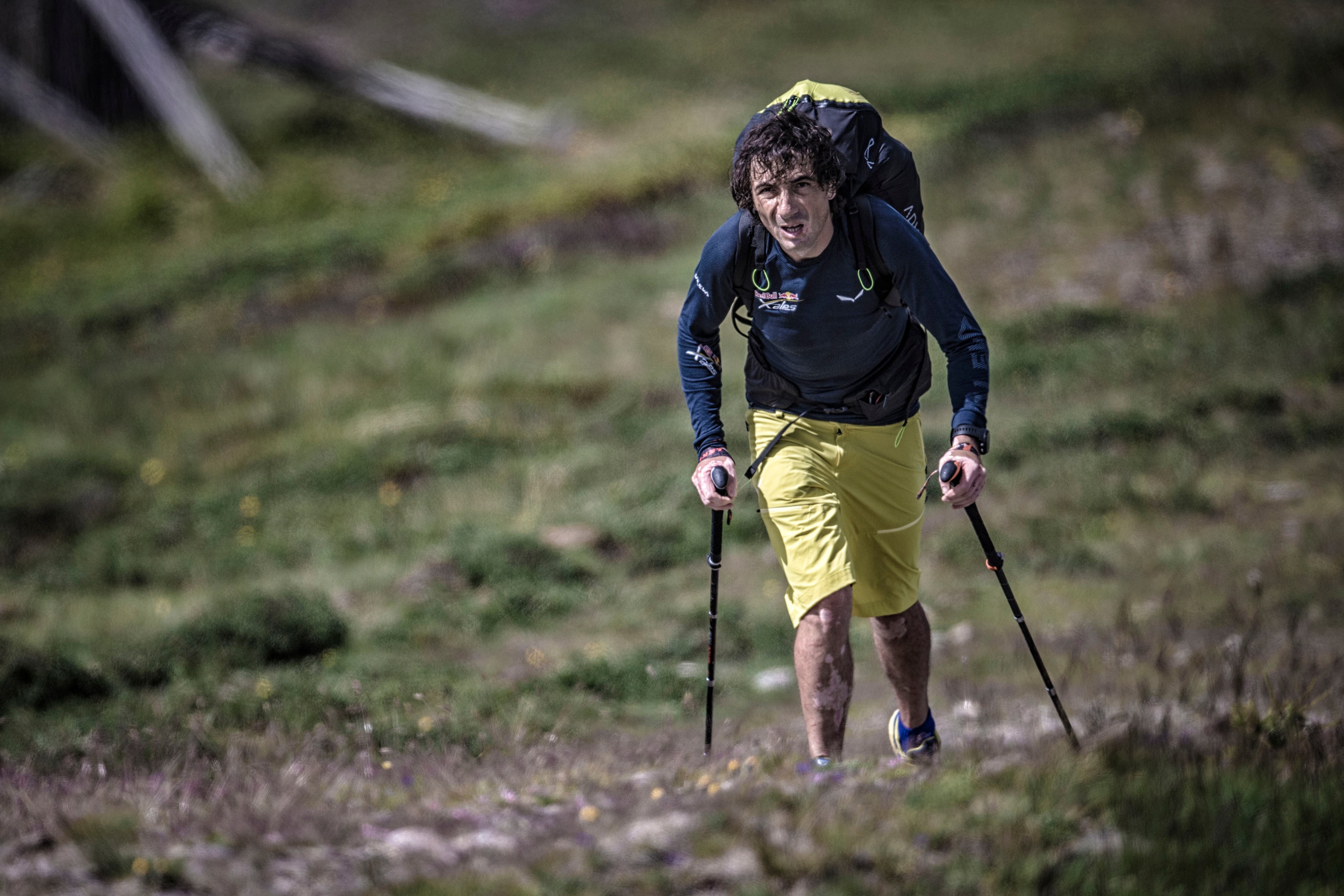 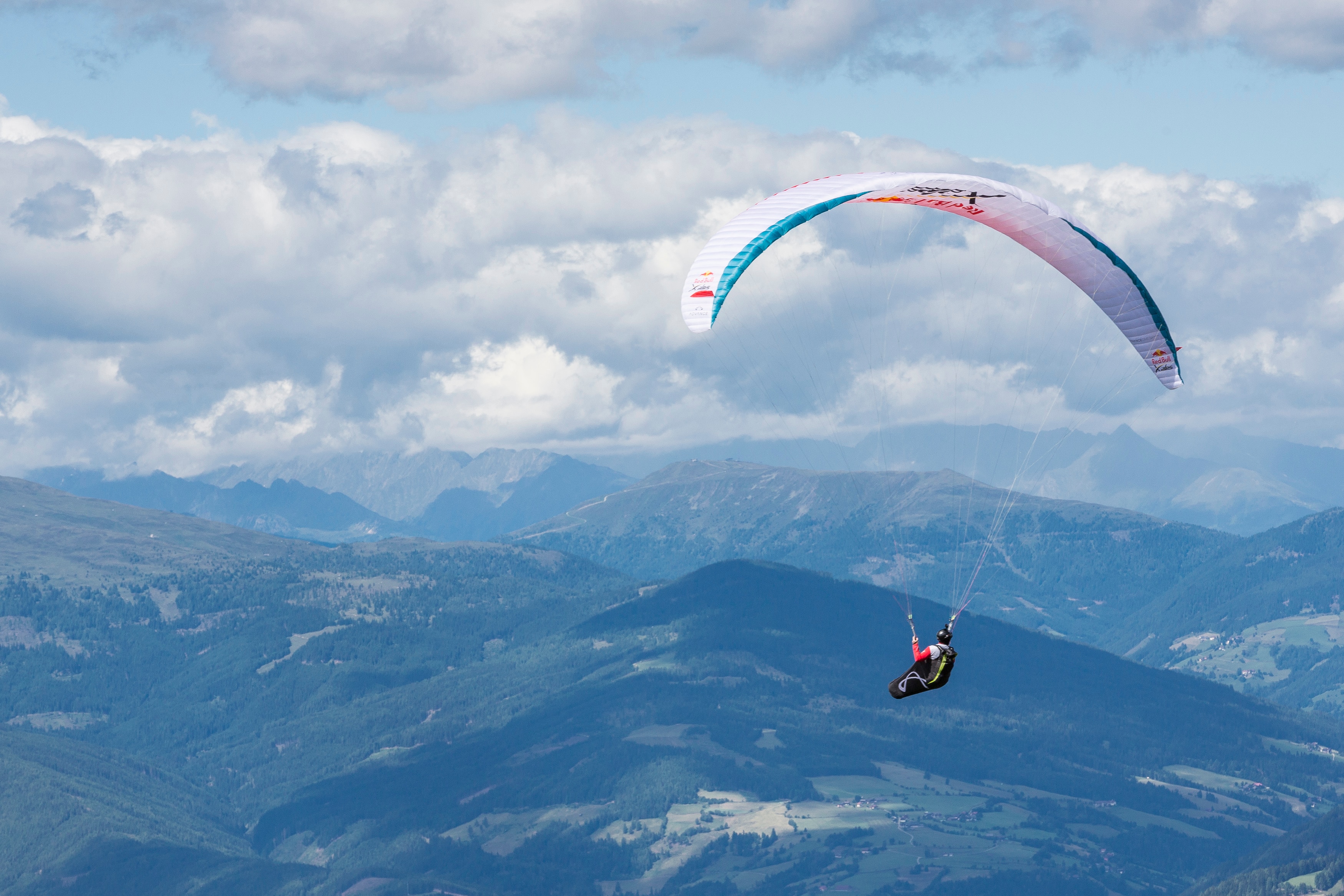 This spring, admissions for the 2019 Red Bull X-Alps will open and there’s one athlete who will be sure to submit another application – <link http: www.redbullxalps.com athletes profile toma-coconea.html _blank>Toma Coconea.

The veteran Red Bull X-Alps competitor is the only athlete to have competed in every single edition of the race since it began in 2003. That’s eight editions of the race over 15 years of his life.

He’s ticked every box there is to tick. He’s reached Monaco three times, come second twice (2007 and 2011), been disqualified after an airspace infringement (2009) and he’s also been forced to withdraw due to injury (2015). Despite his advancing years, his performance in the 2017 race proved he’s still a formidable force to be reckoned with – at least on the ground.

With the fleet grounded due to bad weather at the start, Toma simply started running and didn’t stop for the next 24 hours, by which time he’d covered 100km and was leading the field. (That soon changed as soon as a certain Chrigel Maurer got his wing out.)

Today, Toma says he has no plans to retire. “I wish to enter again – my goal is to make a great race,” he says.

Since last summer he’s been busy both in the air and on the ground. “I attended two paragliding competitions in Japan and I was in Russia at a snowkite competition,” he says.

He also organised a competition in his local Carpathian mountains of Romania where entrants had to race a lift over a vertical ascent of 600m. “It was very intense,” he says.

“Besides that I’ve been doing my usual training and cross-country flying.”

It should be stressed that even for a veteran of Toma’s experience, entry to the 2019 Red Bull X-Alps is by no means guaranteed. Every athlete has to go through a rigorous selection process and with new talent emerging the bar gets higher every time.

Toma says he still believes he can be competitive: “When I fly, my soul is happy. And this happiness is my guide to know when I can be competitive or not. Also, all the people who support me and live the joy of the race are also a good sign. I love flying and I know that a good strategy will take me to a good result.”

He says that only one mistake in 2017 cost him dearly. “From Turnpoint 2 at Triglav I made a decision that left me behind. But after that, things went well and I started to recover.”

One of the standout moments for fans was his epic ‘shortcut’ to Turnpoint 4, the Lermoos Tiroler Zugspitz Arena. By this time, Toma had already run 100km. Instead of running the long way around the mountain, he climbed up its northern flanks and ran down the other side to make the Turnpoint in time.

Toma ultimately finished in 11th place in a cluster with Nelson de Freyman and Tobias Grossrubatscher, 271km from goal.

He adds: “I am happier now than ever with the equipment that I have and I am only looking for good results. I believe that in the same flight conditions I can be competitive.”

This summer he will be one of several Red Bull X-Alps athletes to take part in the X-Pyr race across the Pyrenees, often seen as essential preparation for the Red Bull X-Alps.

Is the drive still there?

“Yes,” he says. “I remain motivated and competitive and I want a great race to enjoy both for myself and all those who are with me. As long as I know that, I can make a good race.”