When athletes make Monaco, it’s easy to forget the team who helped get them there. Below, we salute the heroics of the supporters and why they are so important. 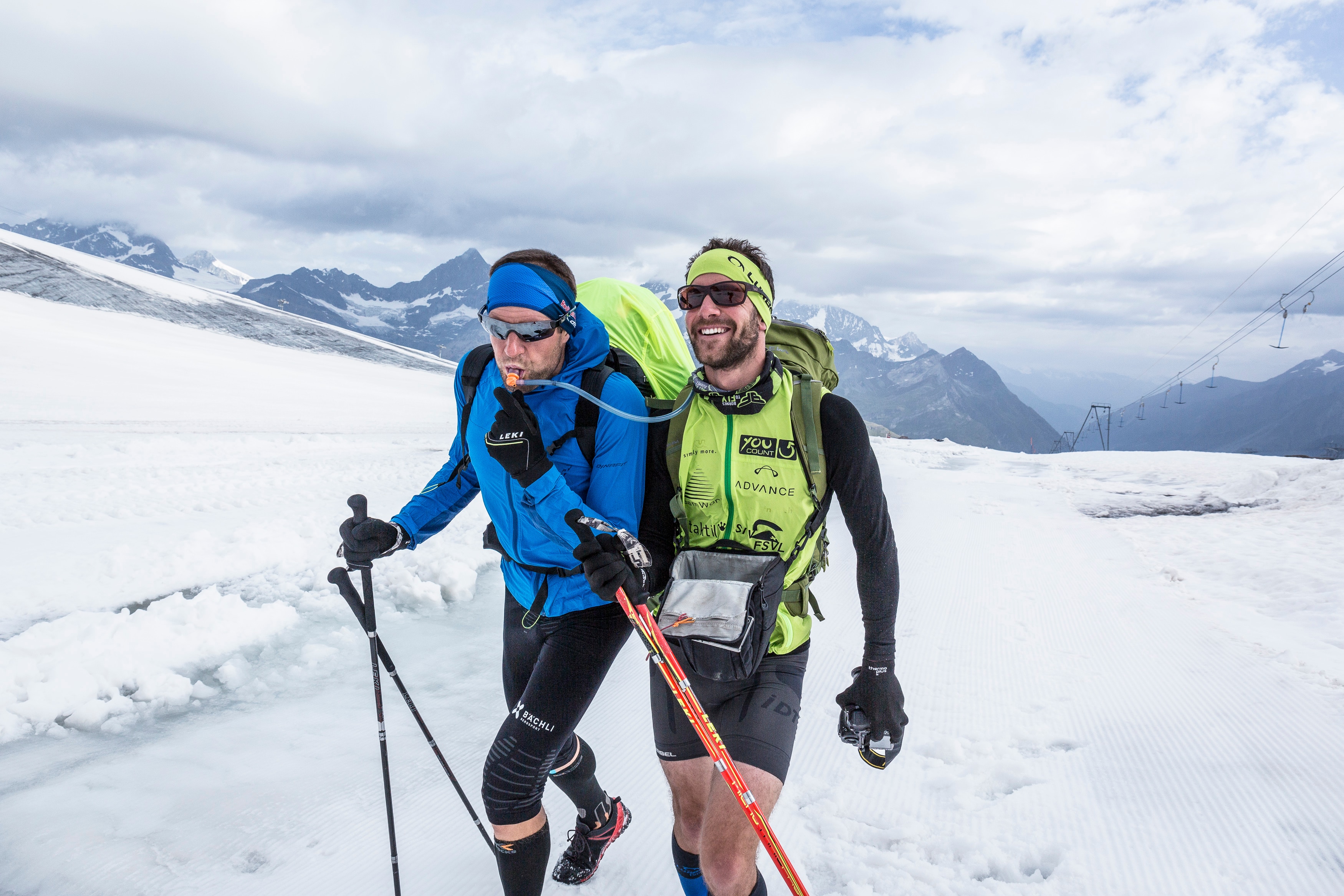 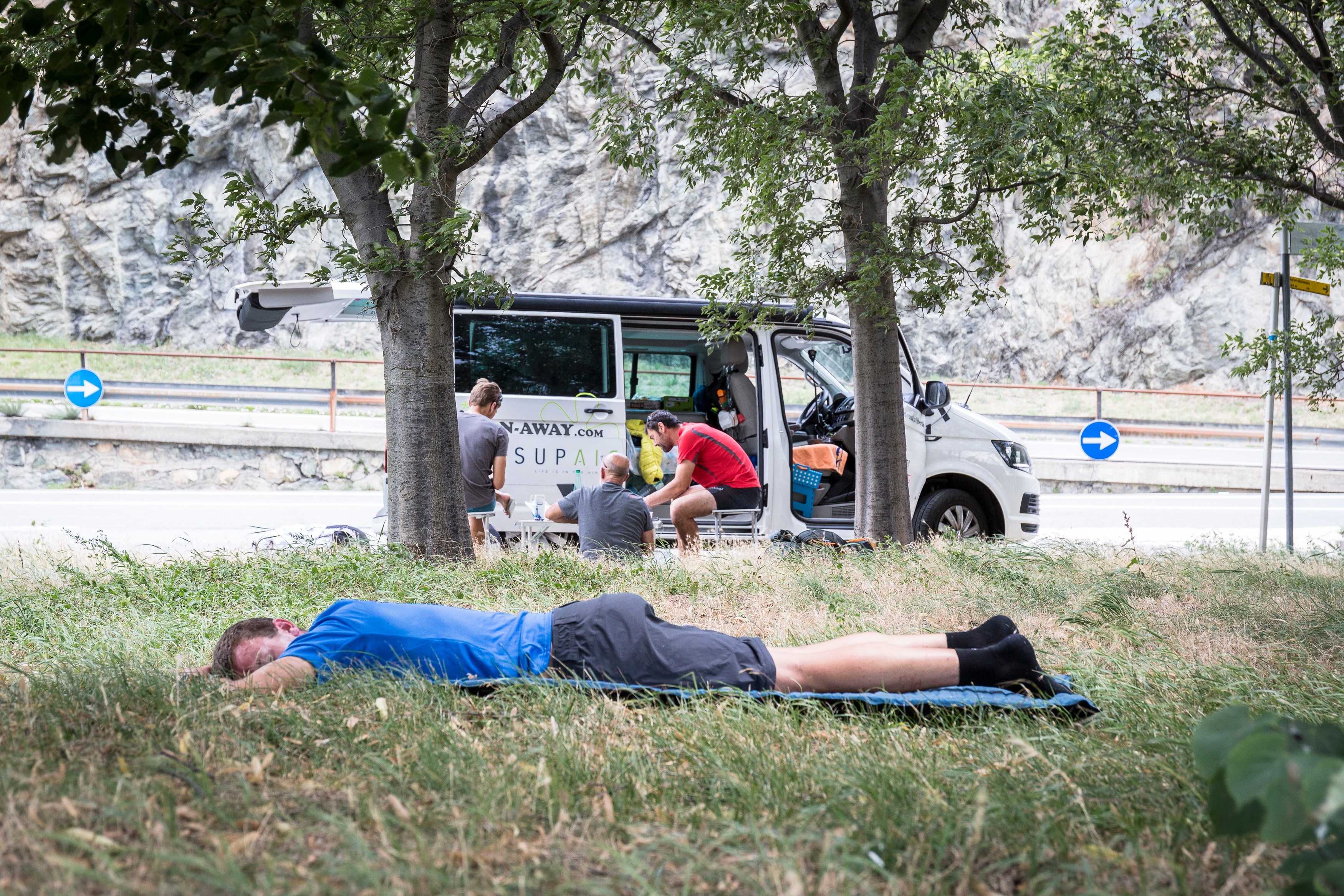 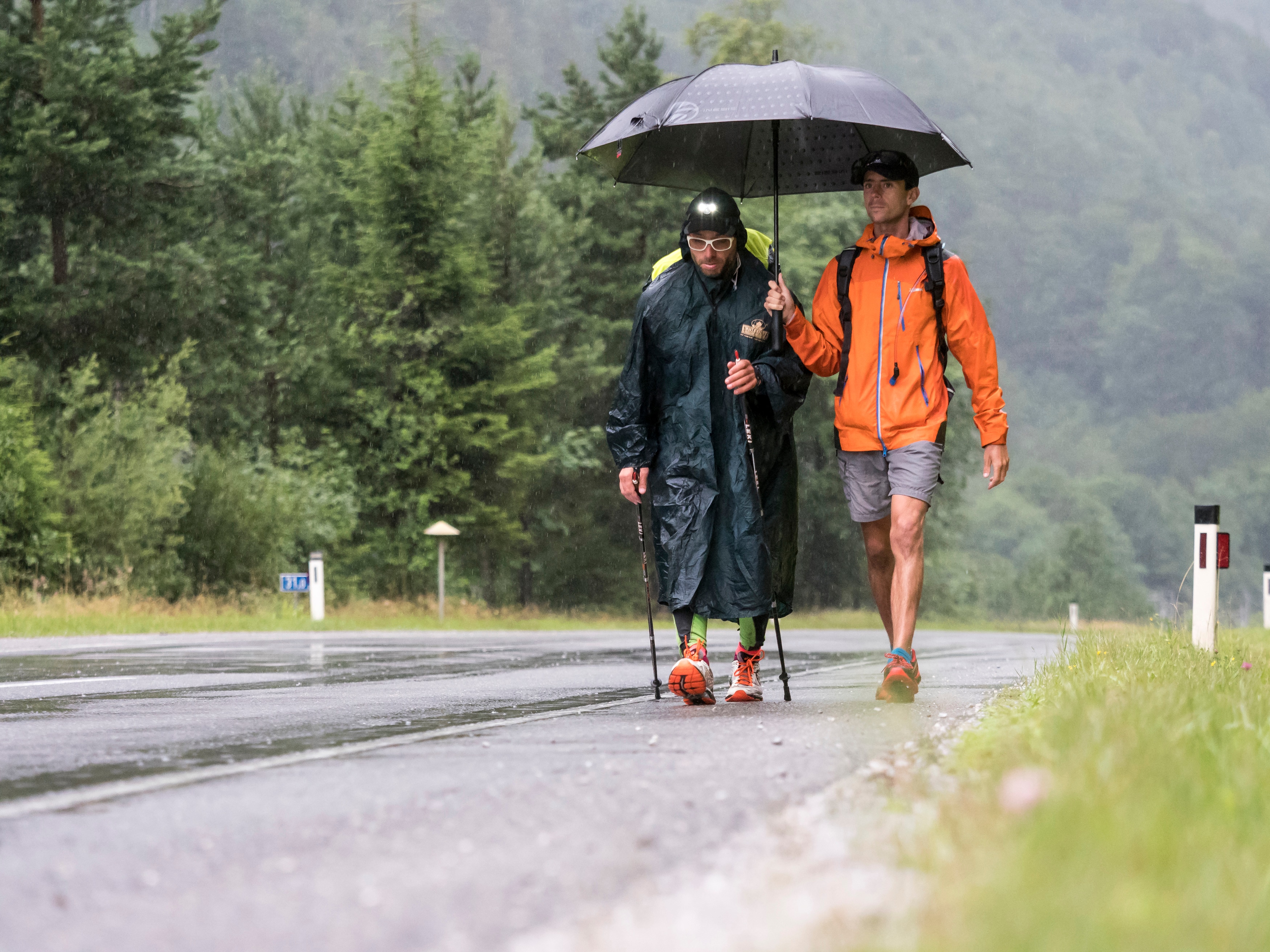 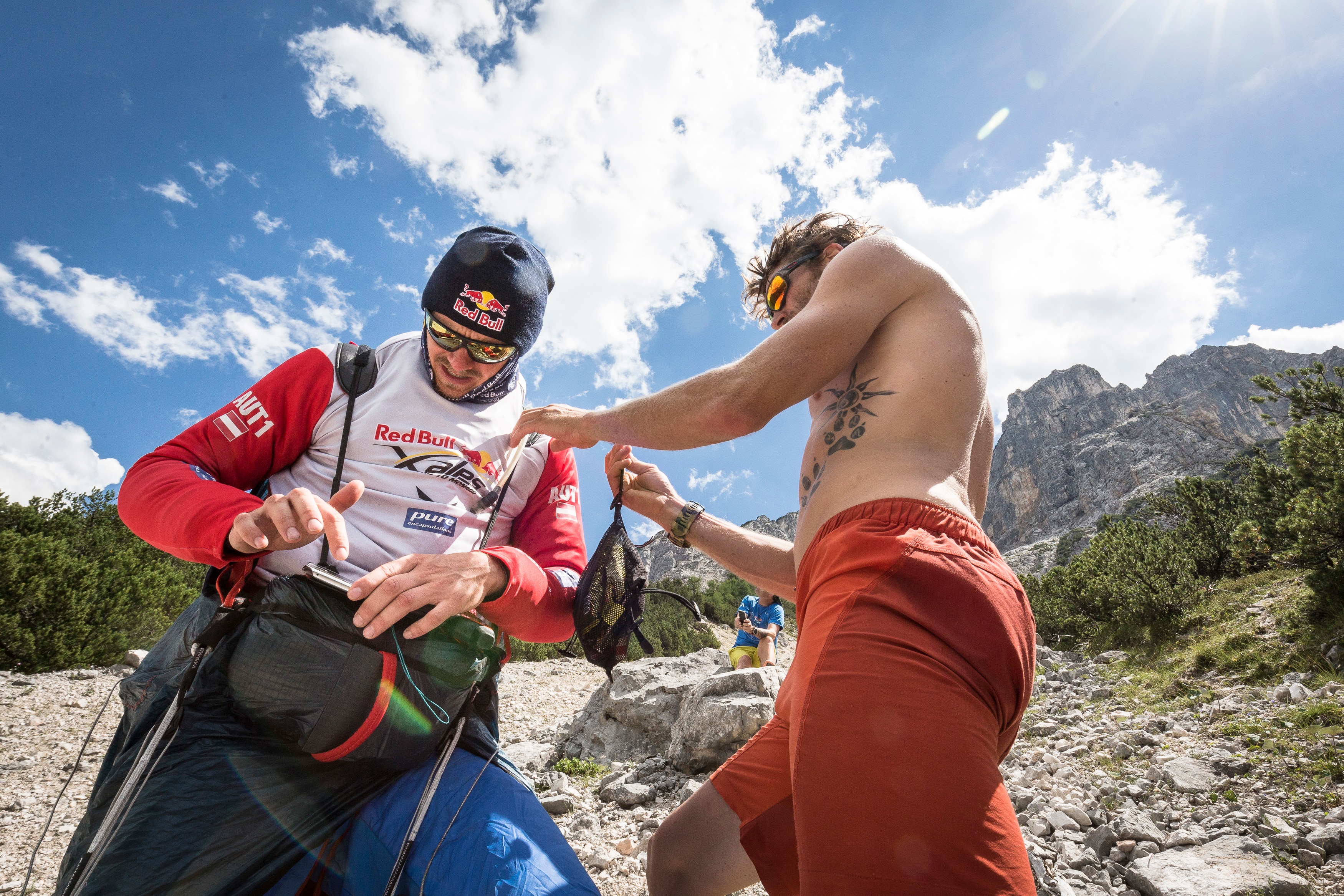 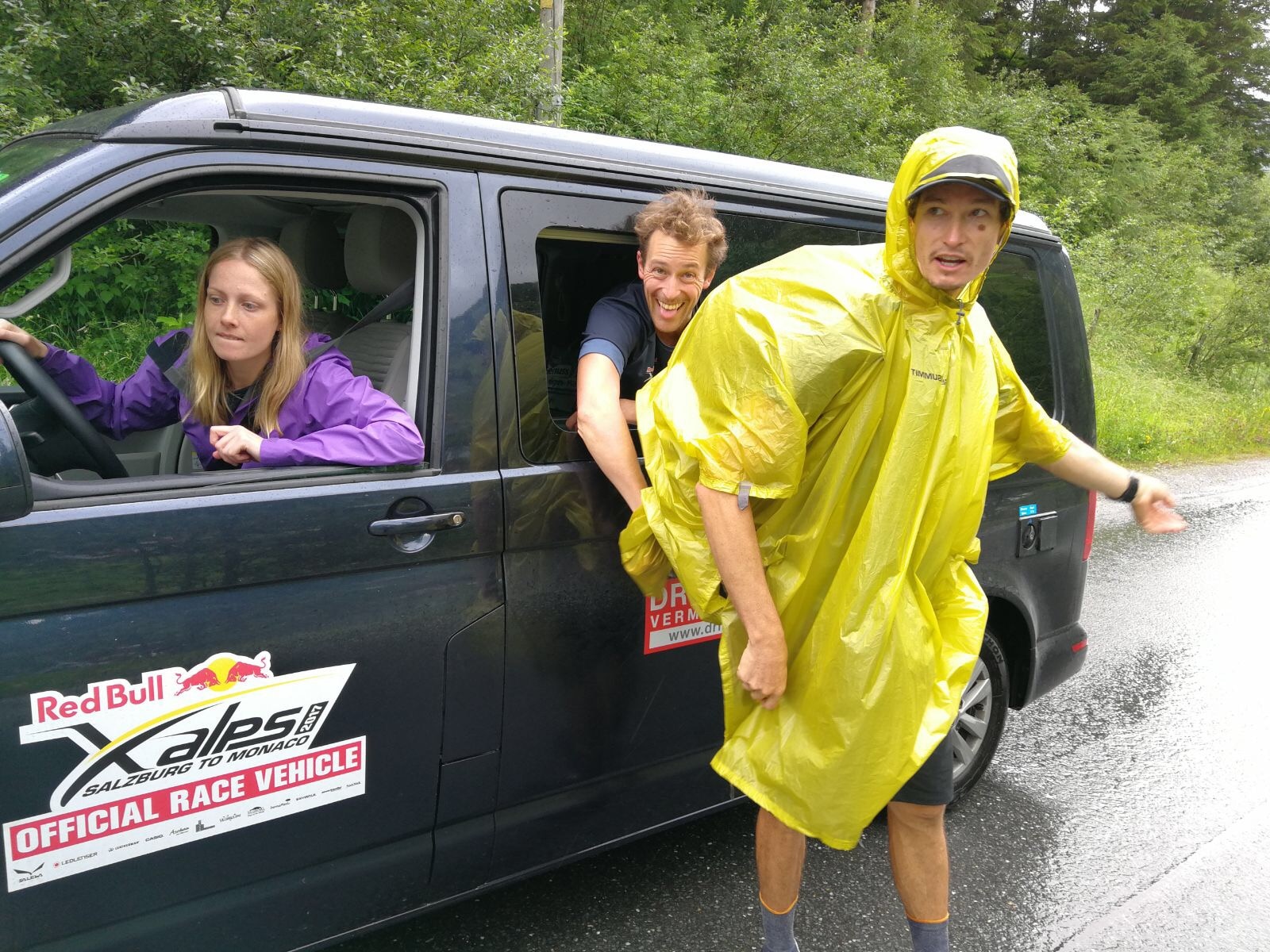 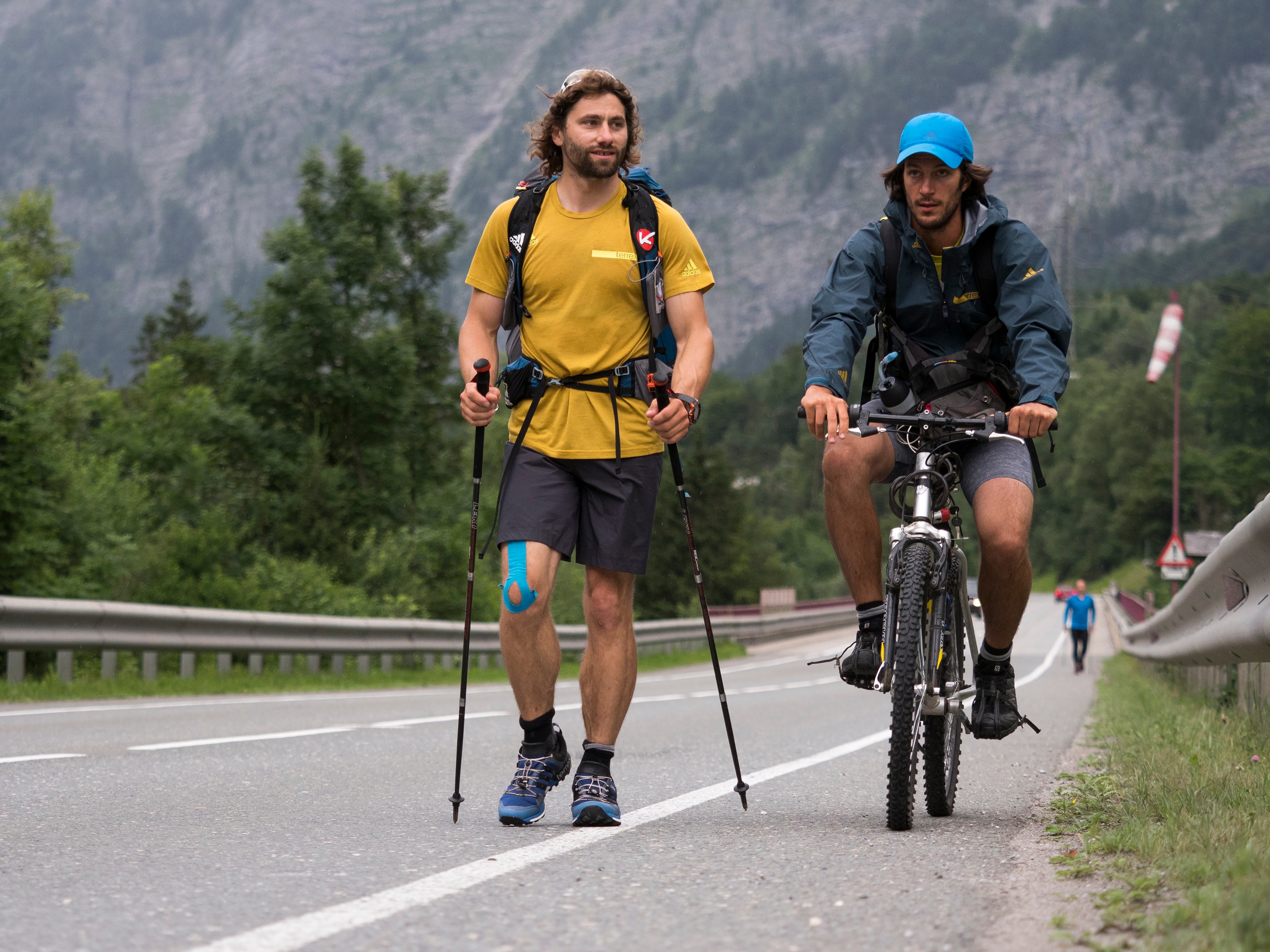 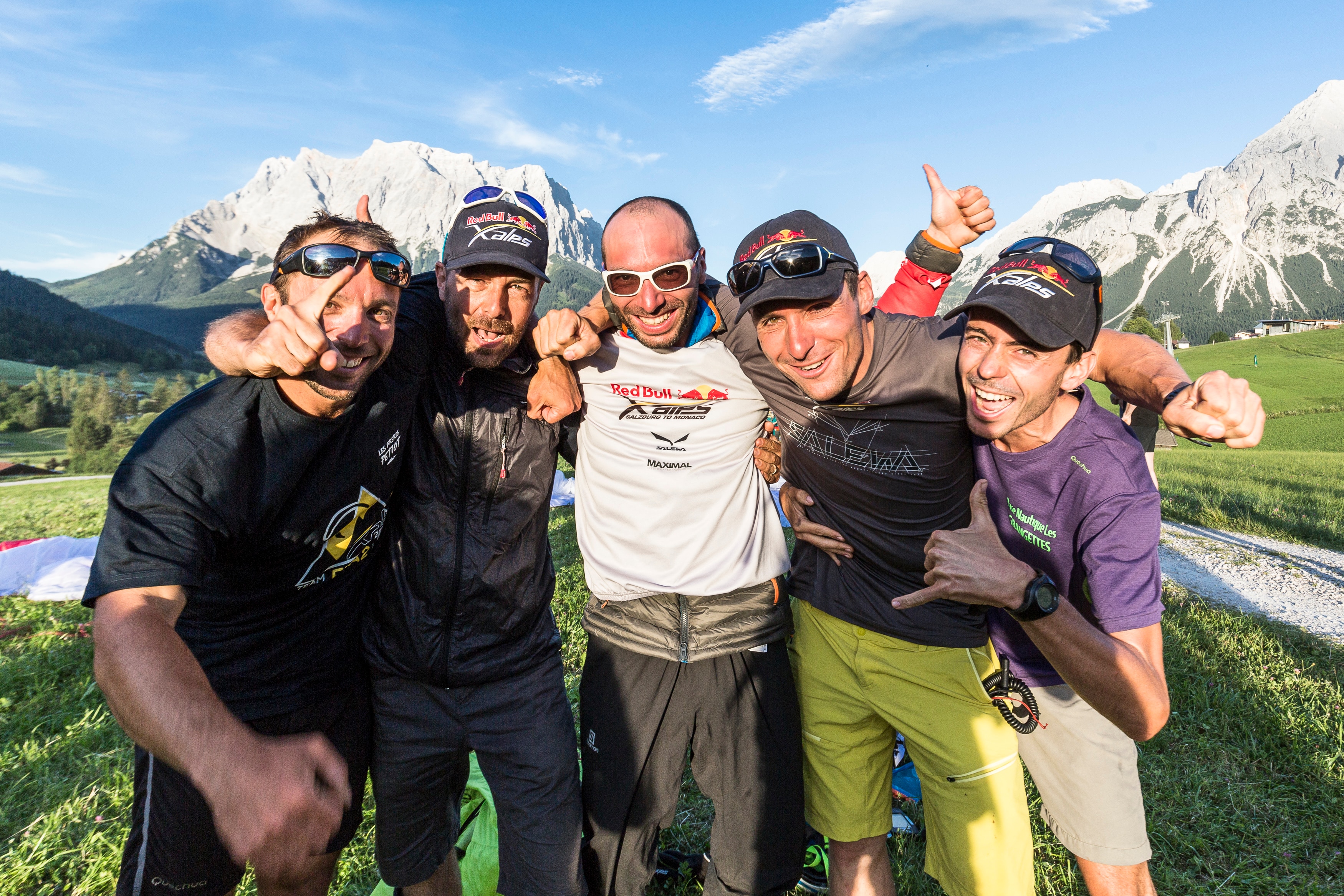 They are the unsung champions of the Red Bull X-Alps, performing multiple roles to help support their athlete.

“They are the brain, the athlete is the legs,” says 2015 and 2017 athlete Nelson de Freyman, who was also a supporter to Antoine Girard (FRA3) in 2013. “After two or three days you lose your ability to think – they take care of everything, deciding the track, cooking – and that’s a big point when you burn 8,000 calories a day – your shoes, equipment, they pack your glider when wet. Without a good supporter, it’s impossible to do the Red Bull X-Alps.”

“The roles go way beyond driving and cooking,” says Tom Payne, who competed a decade  ago as both supporter and athlete. “At times the supporter will also need to play tactician, doctor, weather expert, porter, social media guru, therapist, general fixer, and friend.” He says a good supporter is like a parent creating the right environment for their child to succeed.

“The Red Bull X-Alps is a game of chess – and it’s the supporter who makes each athlete's move across the board.”

“Behind the scenes the Red Bull X-Alps is a game of chess,” he adds. “The athlete is the chess piece and ultimately responsible for executing the move. Every team has meteorologists, physical trainers, and paragliding strategists at the end of the phone, feeding in a constant stream of information and advice. But it is the supporter who receives all of this and initiates each athlete's move across the board.”

And they work like dogs. Athletes typically compete from the hours of 05:00 to 22:30 but supporters will stay up an hour afterwards and get up an hour beforehand to prepare everything.

“It was a great adventure but it was hard,” says supporter turned athlete Dominika Kasieczko (POL), who supported Michal Gierlach in 2017. “That’s when I realised that teamwork is the most important part of the race.”

“When you’re a supporter you’re in the game as well and you push yourself as hard as the athlete.”

The lengths supporters go to help their athletes are legendary. De Freyman remembers lugging tents and sleeping bags up the mountain for Girard to get into position, snatching a few hours sleep, seeing him off, then tearing down the mountain on foot like a man possessed, jumping in the car and driving round to the other side to meet him on landing.

“You do it with a lot of pleasure,” he says. “The Red Bull X-Alps is a crazy adventure – when you’re a supporter you’re in the game as well and you push yourself as hard as the athlete.”

He adds that many supporters are so experienced they could do the race themselves – as many do.

“The only things the athlete should do is walk, fly, eat, sleep and sh*t. Everything else is done by the supporter.”

Payne similarly recalls seeing off his athlete Jon Chambers from a sketchy take-off at 2,600m. “The steep snow slope was frozen solid and treacherously slippy, and it was impossible to launch without someone holding the wing,” he recalls. Payne cut steps in the ice for Chambers to follow, then held the wing.

To hold his wing in place Payne used toothbrushes and medical tape. Knowing he only had one chance he fully committed to the launch. Fortunately it was successful.
“On landing, Jon’s immediate mission was to get to the Matterhorn. Mine was to find two new toothbrushes. Single deeds might make good headlines,” he adds, “but the reality of being a supporter is a hundred selfless acts to help someone else succeed.”

“When the decision is wrong, it can be a problem,” says Kasieczko.

“The role of the supporter is absolutely crucial.”

Of all the partnerships the most successful is arguably between Chrigel Maurer (SUI1) and Thomas Theurillat, who supported him on four of his five victories. In many ways they set the standard which everyone else followed. As a guide, sports psychologist and pilot Theurillat applied ruthless Swiss efficiency to every level of their campaign.

“The only things the athlete should do is walk, fly, eat, sleep and sh*t. Everything else is done by the supporter,” he famously once said.

Just as a good partnership is the key to success, a bad partnership can lead to disaster. “The intensity of the Red Bull X-Alps places incredible strain on it and occasionally we've seen it break,” says Payne.

And sometimes before the start. In the 2015 edition one athlete was heard to have a furious argument with his supporter after losing their wifi device. The relationship didn’t improve as the race got underway.

“The role of the supporter is absolutely crucial,” says Kasieczko. “It’s very important, I think even the biggest part of a successful race.”

In June, along with all the other 2019 athletes, she’ll get the chance to find out just how important it is.