In the second story on the race’s top-performing nations, we profile the teams from Germany, USA and Italy – and the 3rd ranked country that owes its place to just one man. 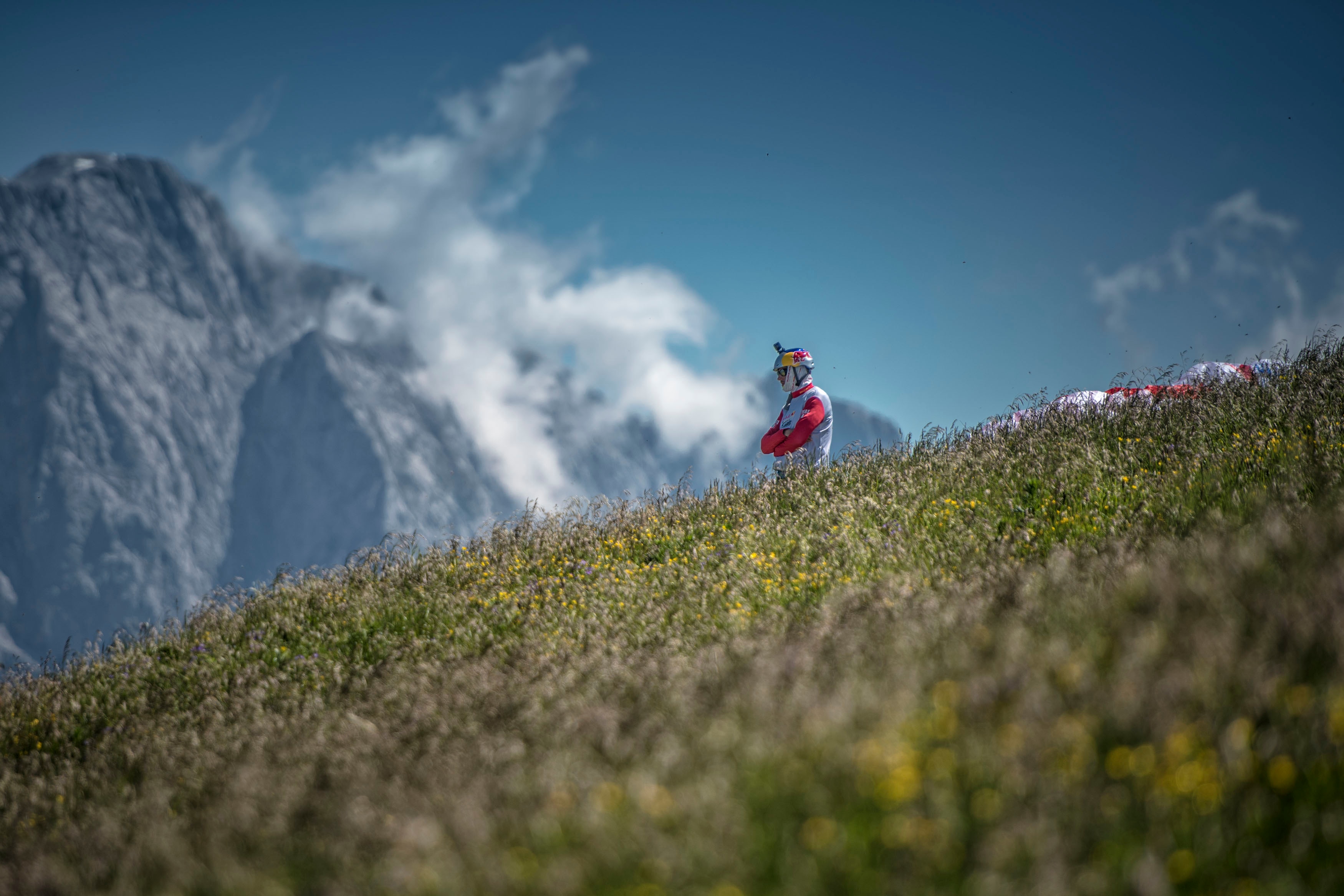 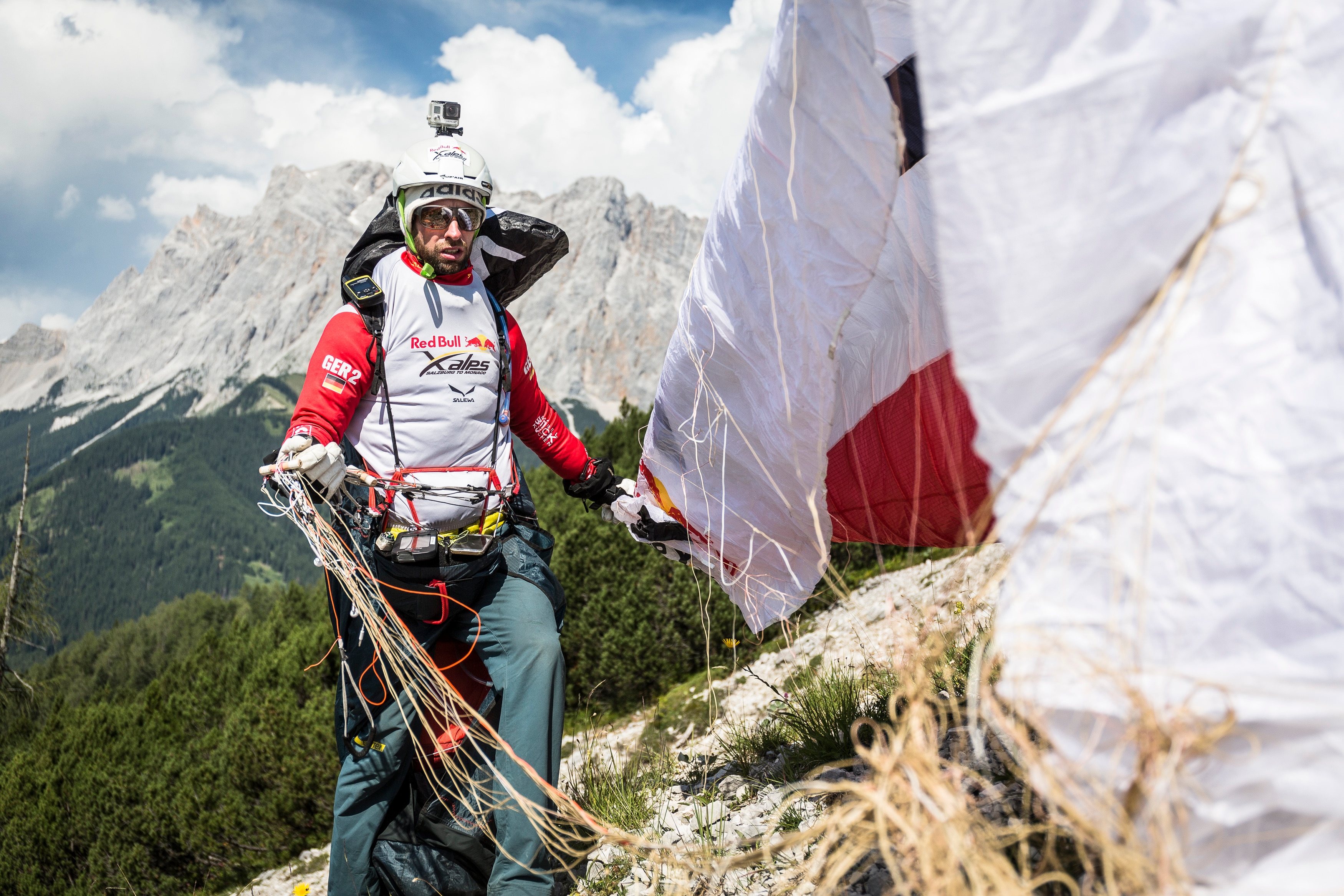 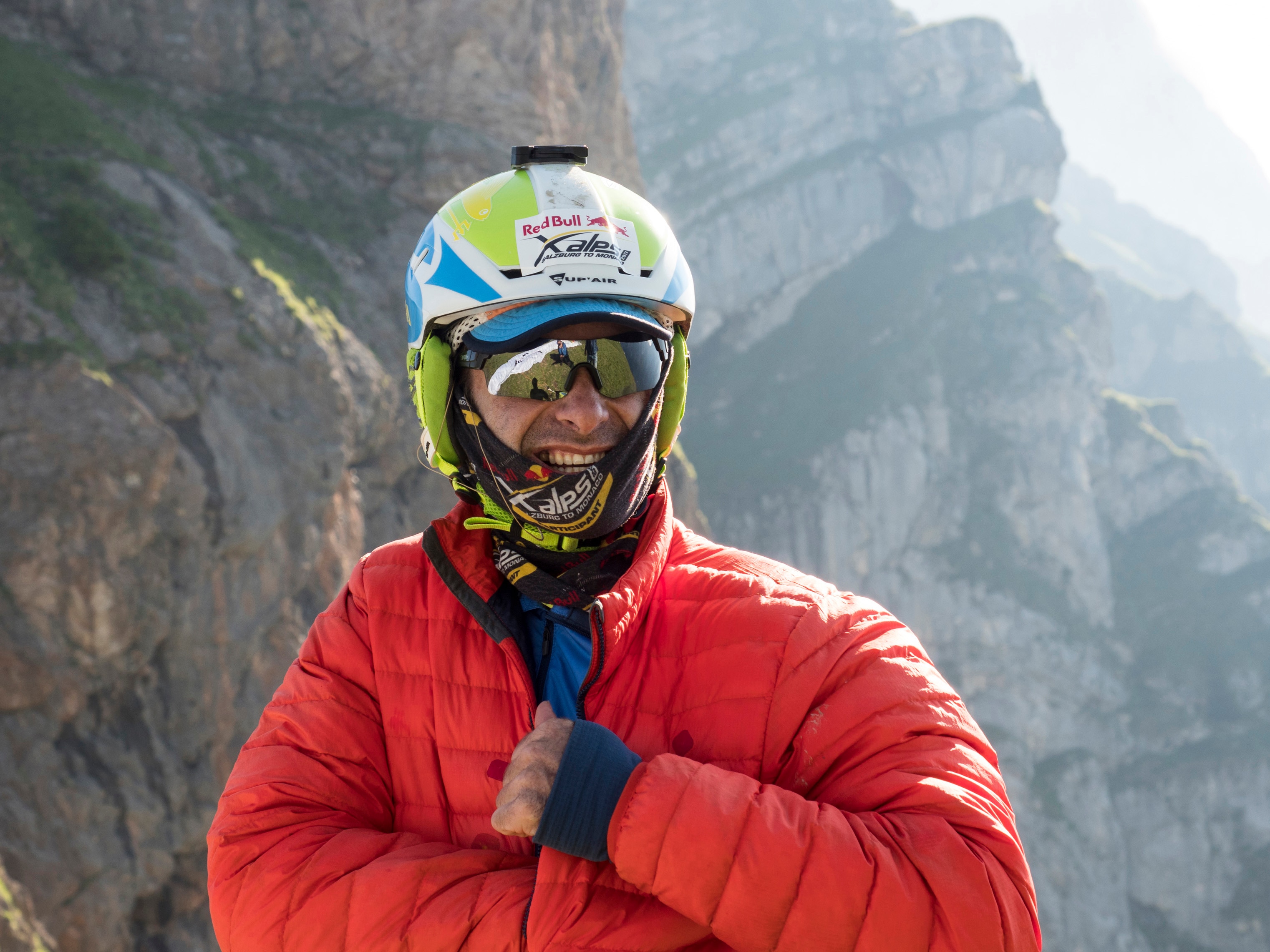 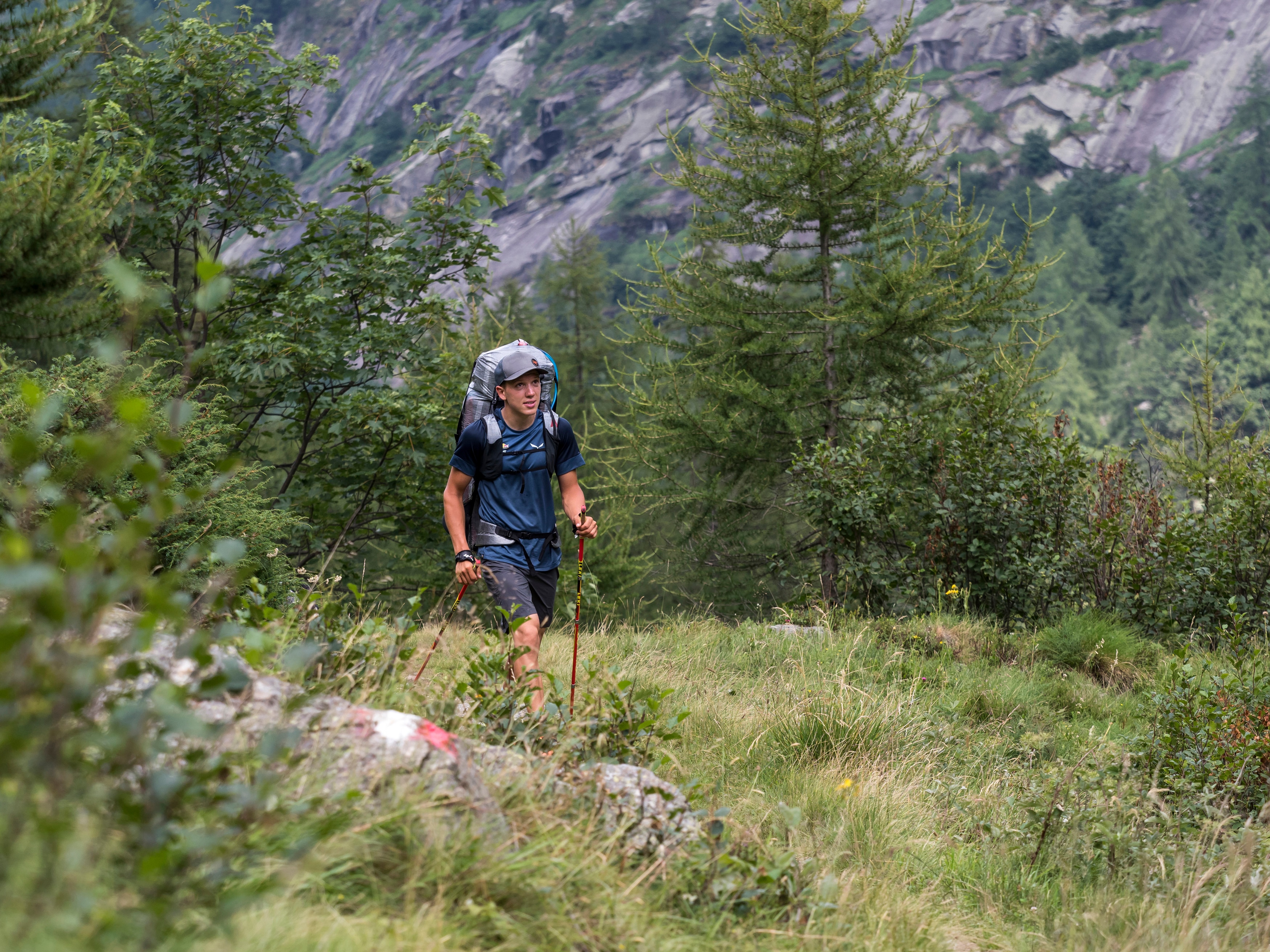 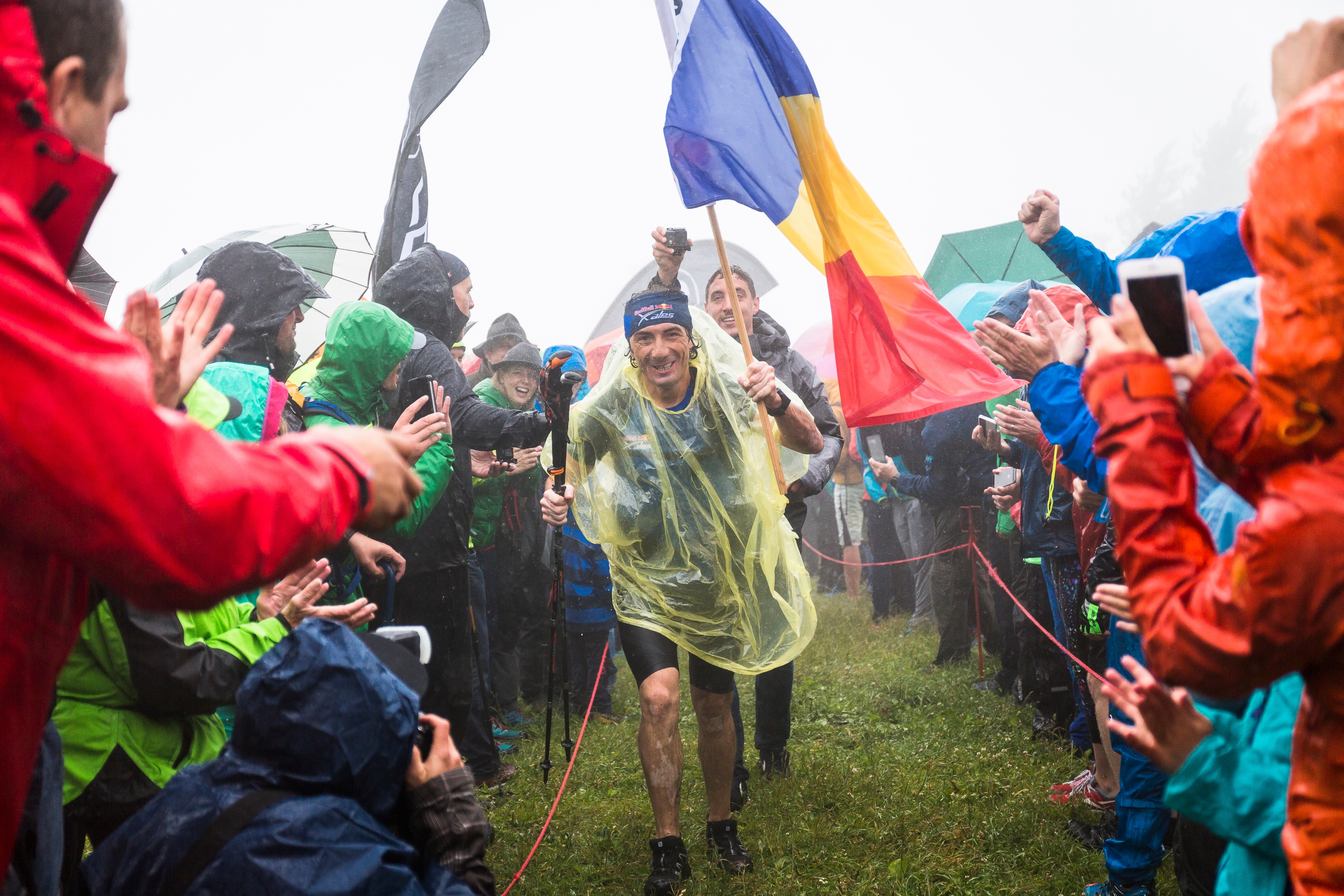 With so many stars from France, Switzerland and Austria, it would be easy to overlook the athletes from other alpine countries. That would be a big mistake – as there are some mighty challengers.

Germany has fielded a number of athletes in the Red Bull X-Alps history. Michael Gebert carried the flag for a long time, competing five times between 2005 and 2015 and Sebastian Huber came 2nd in 2015.

“He can push himself through a lot of pain.”

This year the lineup features Manuel Nübel, competing for the third time. The 2012 German paragliding champion reached goal in 2015, placing 9th. “He’s very focused and very driven,” says former athlete Tom Payne. “He can push himself through a lot of pain.” Whether that’s a good thing is another question. Last year he was forced to retire due to exhaustion. This year, he says his goal is to ‘be smart, make good decisions and manage my energy well’.

Germany also features rookie athlete Markus Anders. The 28-year-old has only been flying a few years but has already made a big mark, winning podium places at various hike and fly races. He’s also traversed New Zealand’s Southern Alps. “He could put in a stellar performance,” says Cross Country magazine’s Ed Ewing. “He’s also no stranger to adventure.” One to watch?

American teams have traditionally failed to threaten the top spots. (We’ll run an explainer on why this is in an up-coming story.) But if anyone’s come close it’s Gavin McClurg, who burst onto the scene in 2015, coming third in the Prologue and making Monaco in eighth place, the first American to do so. He’s now back for his third time. His trump card has always been to thrive when conditions get rough.

“He’s got the potential for sure and he has an endless positive attitude but he’s a big strong guy. That can be a disadvantage – he’s not a skinny runner.”

The US team features two rookies, Willi Cannell and Cody Mittanck. Cannell is a wilderness guide and adventurer. He’s unlikely to keep up with the fast flyers but could have a solid race. Mittanck is a top competition pilot with four top ten PWC finishes so it will be very interesting to see how well he does against the locals. “I know if we get good flying weather I can make it to Monaco,” he says.

Aaron Durogati is one of the most outstanding athletes of the race and on paper looks like a podium contender but his erratic performance can be frustrating to watch. He placed seventh in 2013, sixth in 2015 but retired last edition due to a painful knee injury. In the air he’s always impressive.

“I imagine he feels as though he’s not yet realised his potential,” says Payne.

“He’s had so many paragliding successes but not yet in the Red Bull X-Alps. Now with three races under his belt he’s in a better position to hopefully pace himself.”

Tobias Grossrubatscher will also be looking to learn from his mistakes. Still only 24, he was the youngest rookie of 2017 and retired just before the race ended 275km from goal in 13th place. “My endurance is much better than 2017 and I've had two years more flying experience,” he says.

Such has been the success of Toma Coconea that he’s single-handedly responsible for Romania being the 3rd ranked country in the Red Bull X-Alps history. His best years may be behind him but he’s still a formidable athlete whose running endurance is always a joy for fans to see.