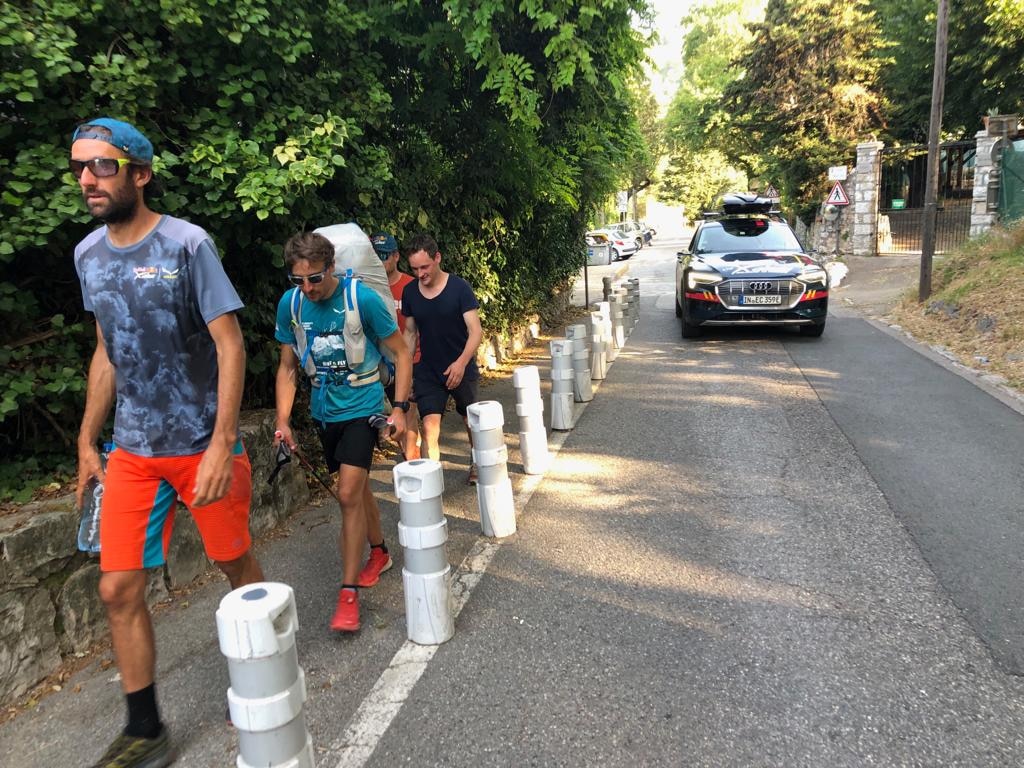 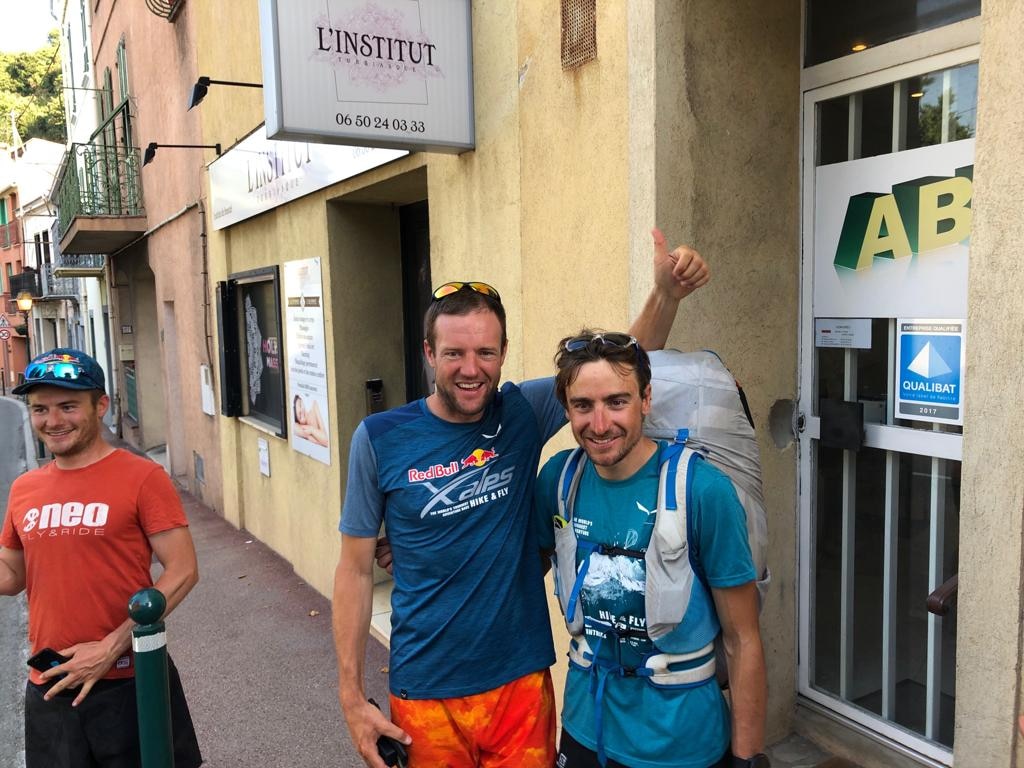 ‘I am feeling a bit tired now.’ Maxime Pinot (FRA4) is in the final few kilometres of the Red Bull X-Alps. Approaching Turnpoint 13 in Peille, he said he was happy with his race, and his position in the race.

‘I can be really proud of the team. I’m fully happy with this. I’m happy.’ he said.

And so he should be. A Rookie this year he showed his mettle early, by coming joint first in the Prologue and winning a second Night Pass.

He then won the foot race to Turnpoint 1, the top of the Gaisberg, on the first day.

His flying was as strong as his ground race – he can keep up with Chrigel Maurer (SUI1) in the air. And although Maurer eventually eased away, leaving Pinot chasing and sometimes frustrated, he continued to battle all the way.

As Pinot approached Peille, he may be tired. But he can be proud too – and rightly so.

Follow him on his last kilometers in Live Tracking.