Here’s the 2019 lineup for the world’s toughest adventure race. 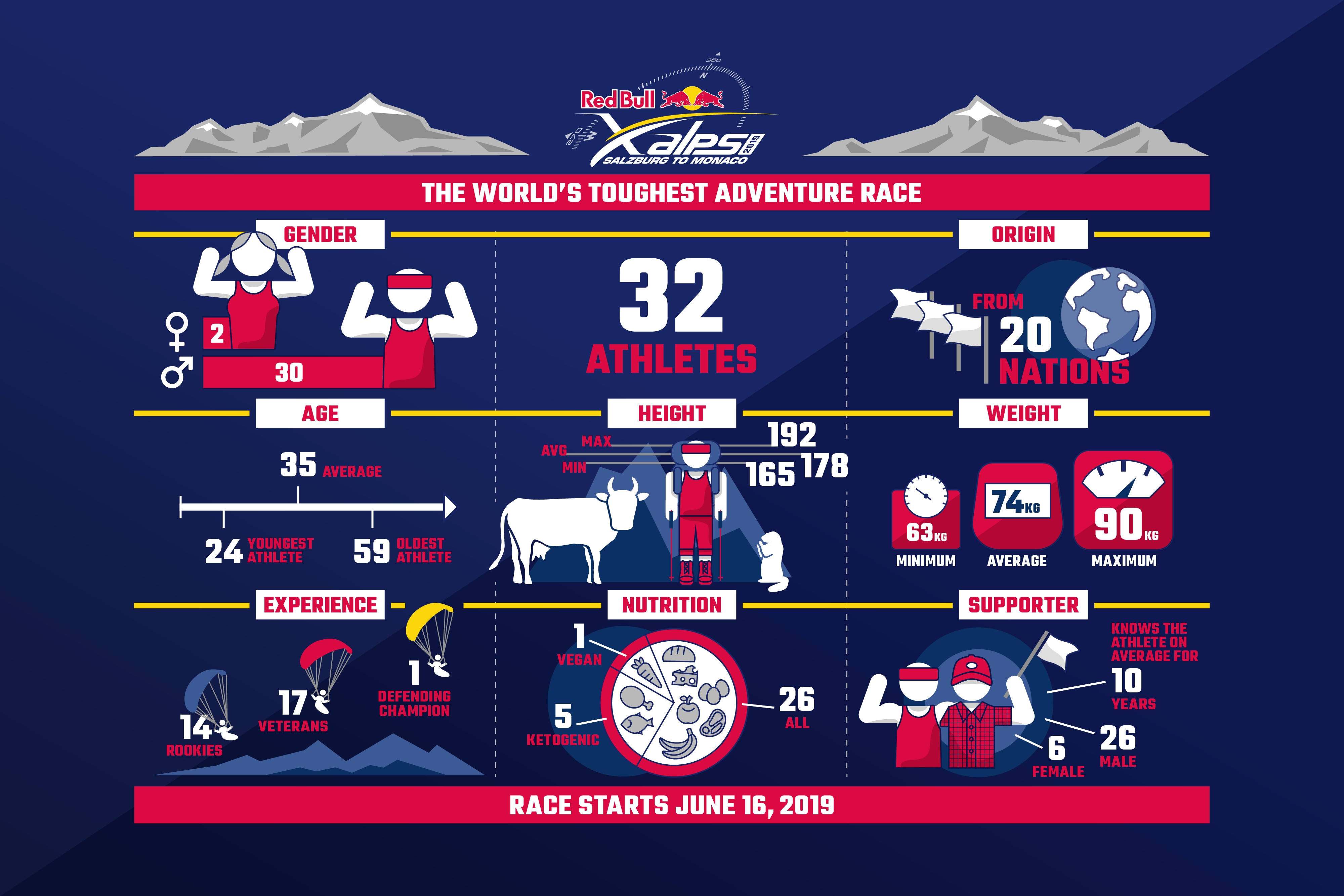 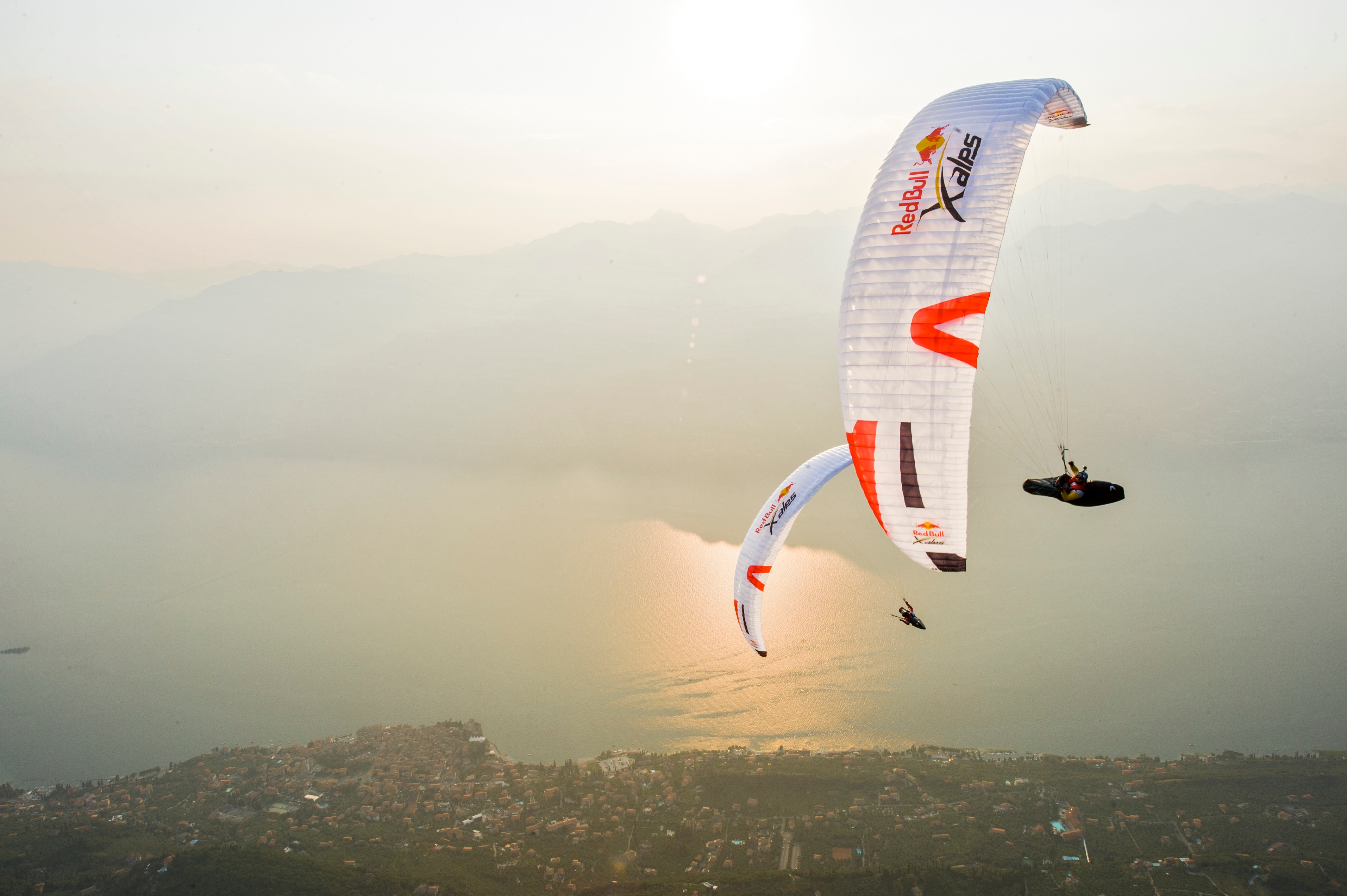 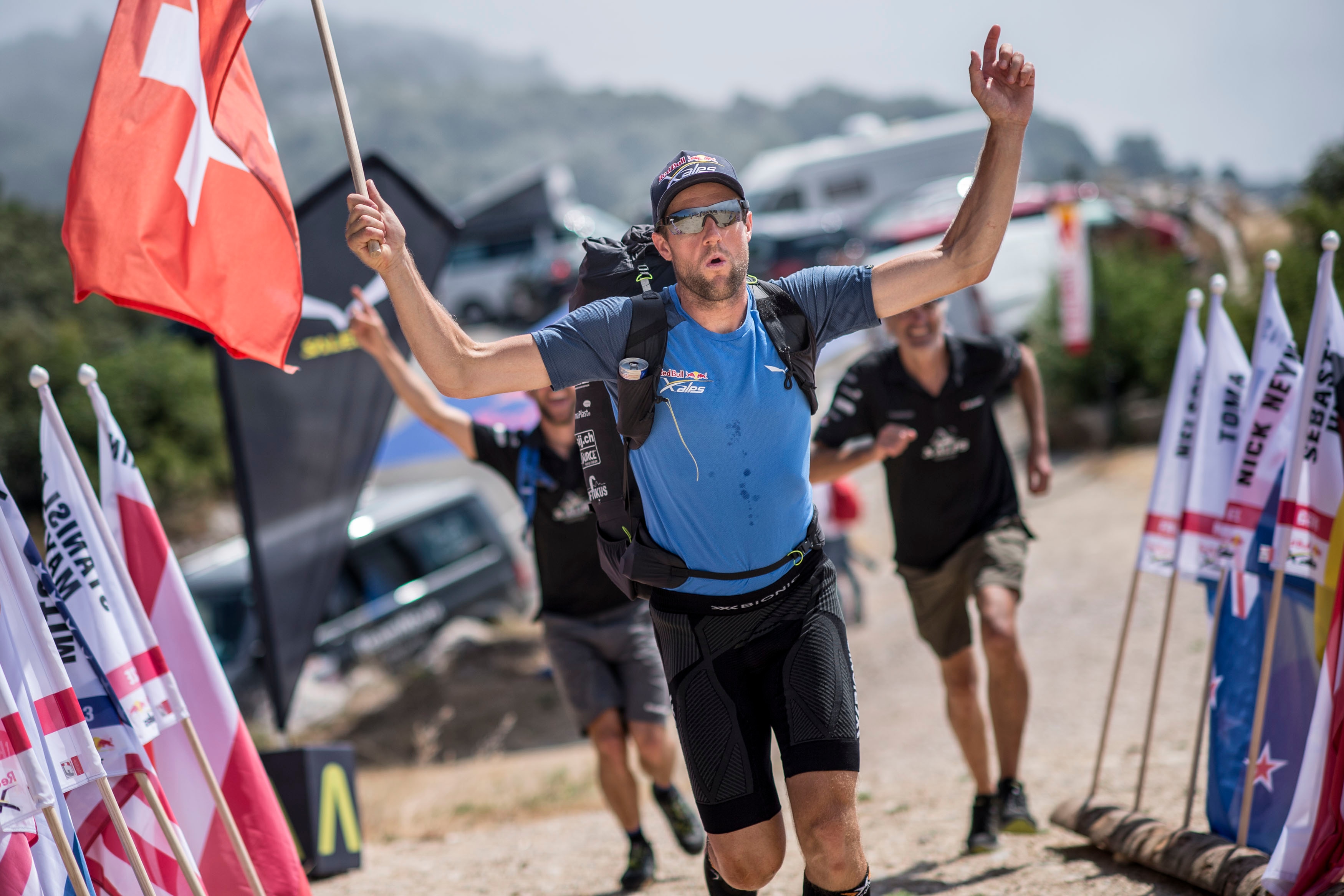 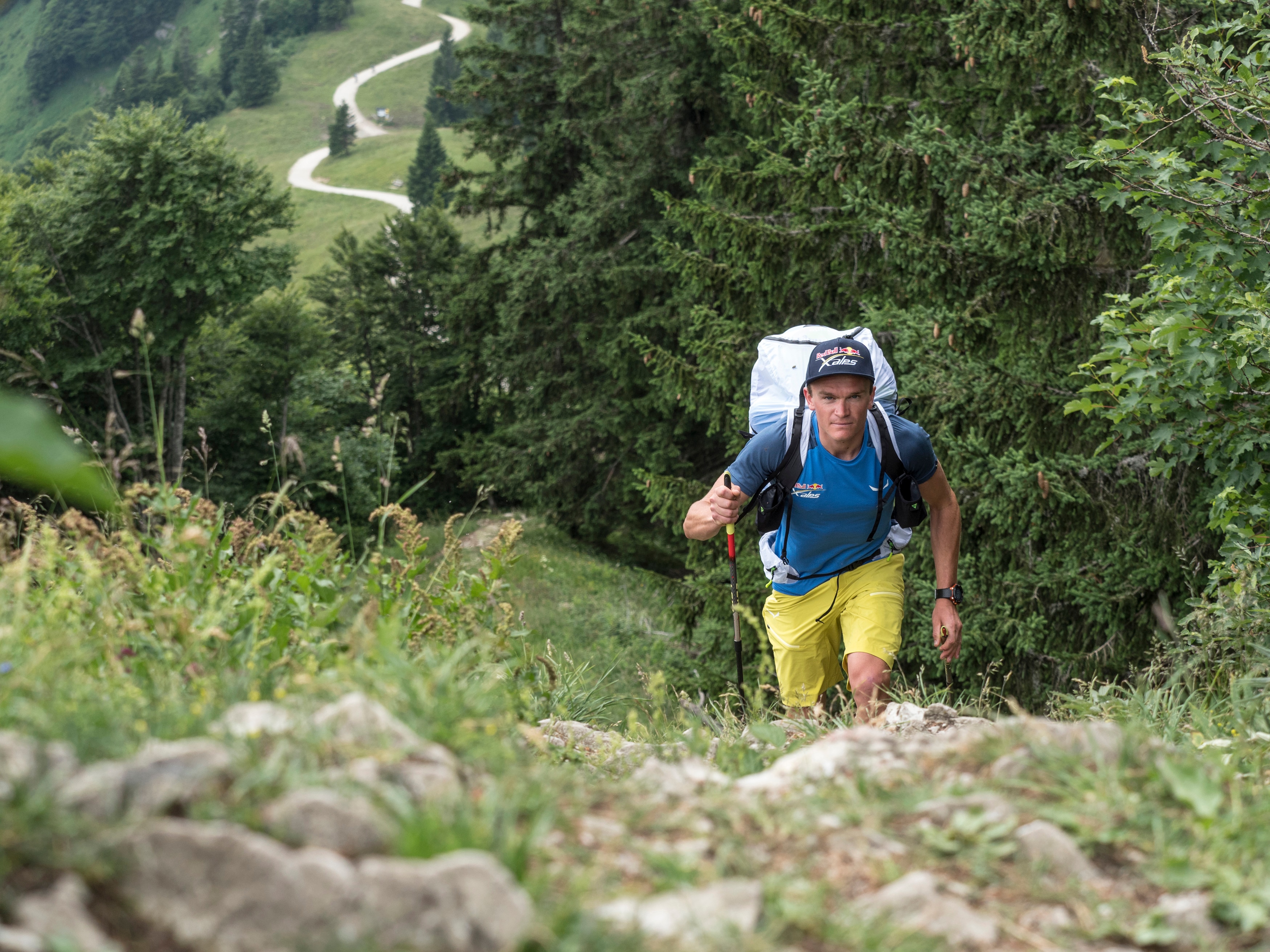 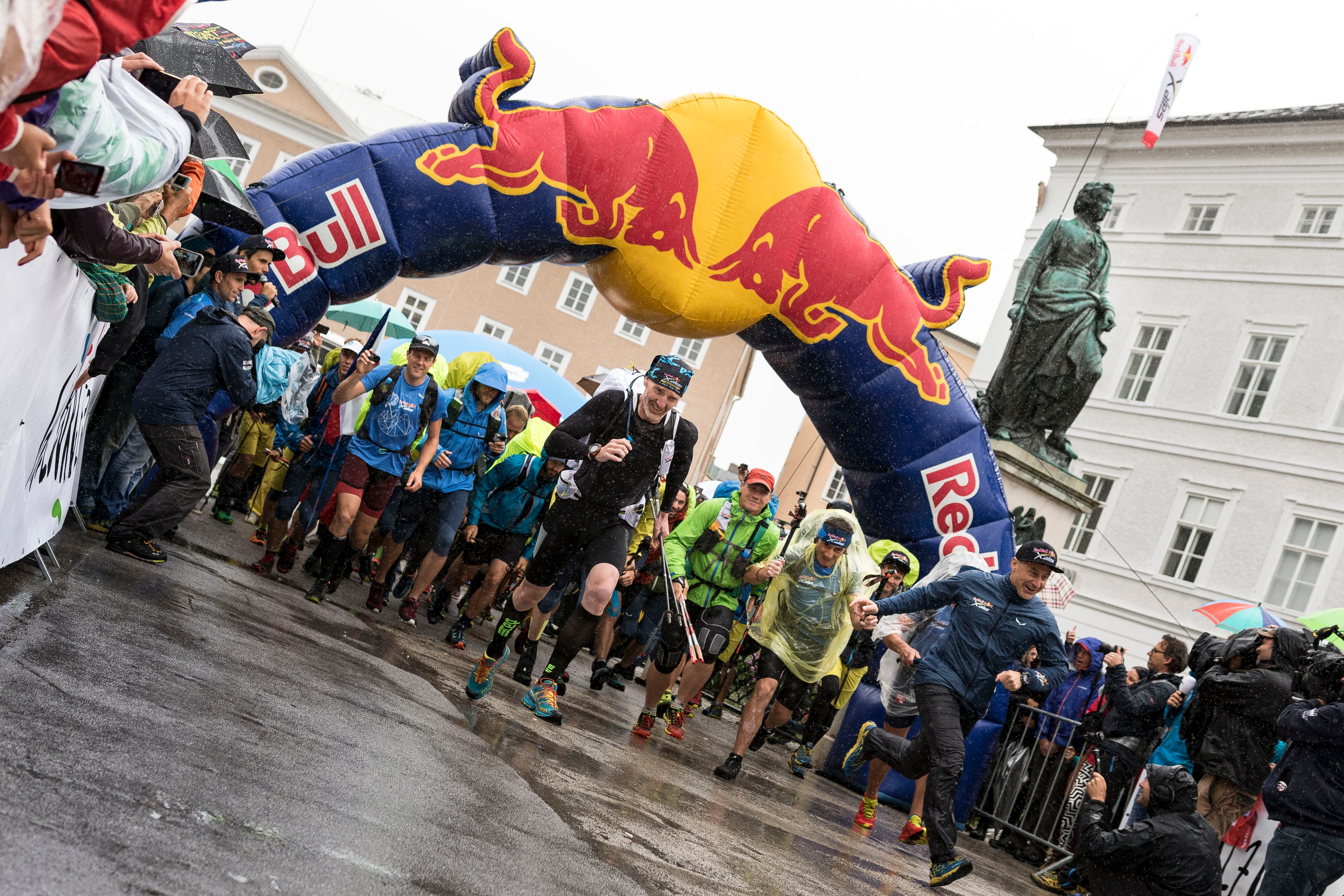 Red Bull X-Alps 2019 is returning for its 9th edition with the kick off set for June 16, 2019. Aptly named the world’s toughest adventure race, participants will journey by foot and paraglider from Salzburg to Monaco via a currently undisclosed number of turnpoints. At over 1,100km in distance, the journey itself plays a huge role in the story of Red Bull X-Alps - but even more important are those who compete in it. In 2019, 32 world-class athletes from 20 nations will push themselves to entirely new limits. Amongst them will be 2 female competitors and 30 males; of whom 14 are new to the race and one a defending champion.

Along with the strategic and nutritional help of their designated supporters, the athletes will need the skill courage and determination to navigate through some of Europe’s most inhospitable mountain terrain; making Red Bull X-Alps the ultimate challenge of both body and mind. In their bid for the title, each one of them will redefine the boundaries of hiking, trail running and paragliding as we know them today. Following careful consideration and great anticipation, the moment has finally arrived to announce who will be taking part in Red Bull X-Alps 2019. The lineup is as follows:

Discussing the announcement of the athletes, race director Christoph Weber says; “For 2019 we have a thrilling mix of both newcomers and seasoned pros. It was extremely difficult choosing from such a deep pool of talent, but we’re excited to see this highly competitive field go head to head in the mountains. You’ll notice 18 familiar faces who have earned themselves another shot at glory, but there are also 14 rookies who we believe have the potential to take this race by storm. If they have the hunger and commitment, we could be in for some real surprises!”

Physically and mentally, nothing comes close to the challenges of Red Bull X-Alps; and when you consider the ever-changing weather conditions, there’s truly no telling what will happen. Who has what it takes to dethrone Chrigel Maurer from his series of five consecutive victories? Could it be Benoît Outters or Paul Guschlbauer; second and third place holders from the last edition?

Whoever you’re supporting, you can learn more about the athletes on www.redbullxalps.com or follow them every step of the race with the advanced Live Tracking. Gear up and get ready, Red Bull X-Alps 2019 is going to be truly unforgettable. We’ll see you out there!

10 of the most epic alpine crossings
Is this the most experienced lineup ever?