Chrigel's in Monaco, but the toughest battles are still raging 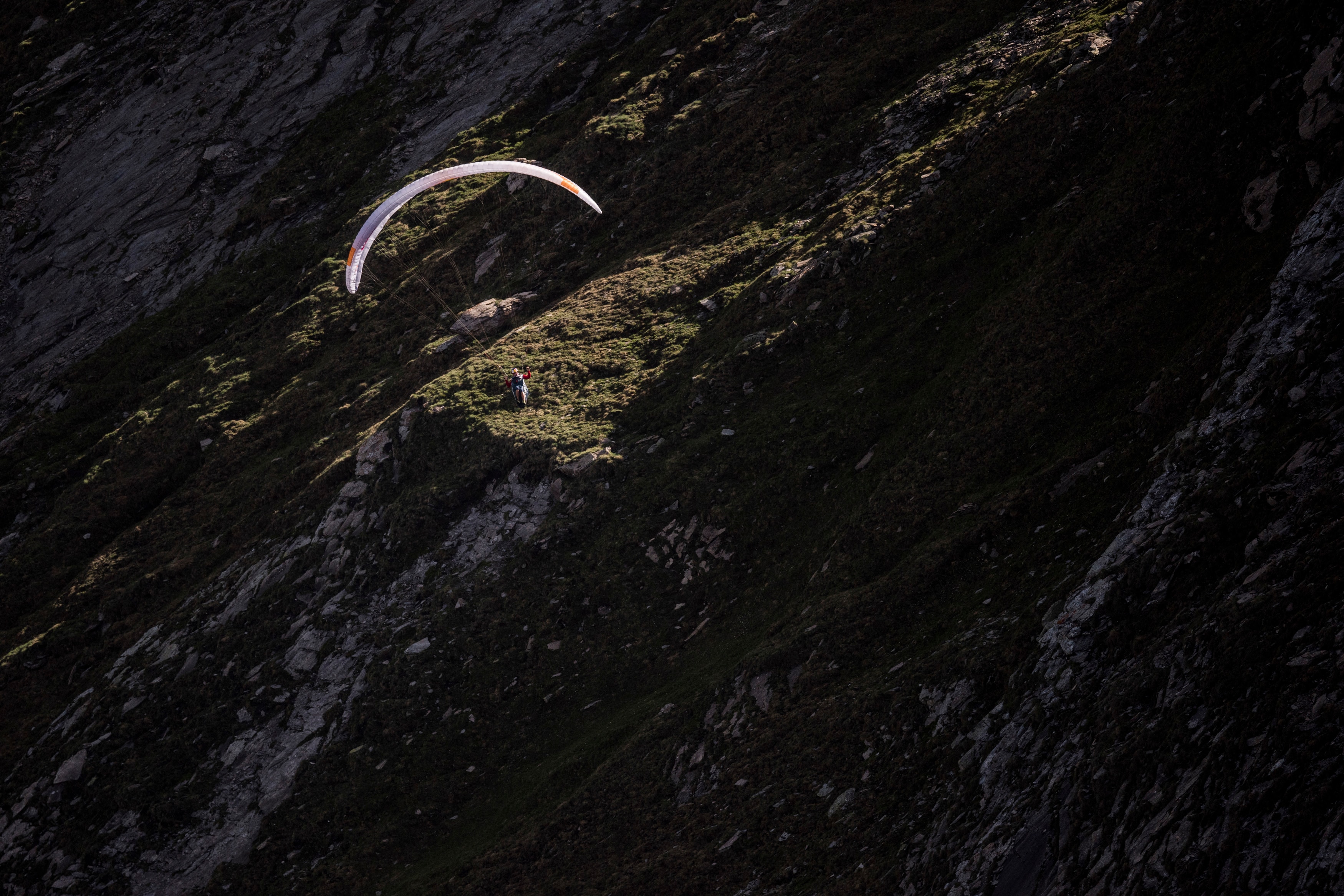 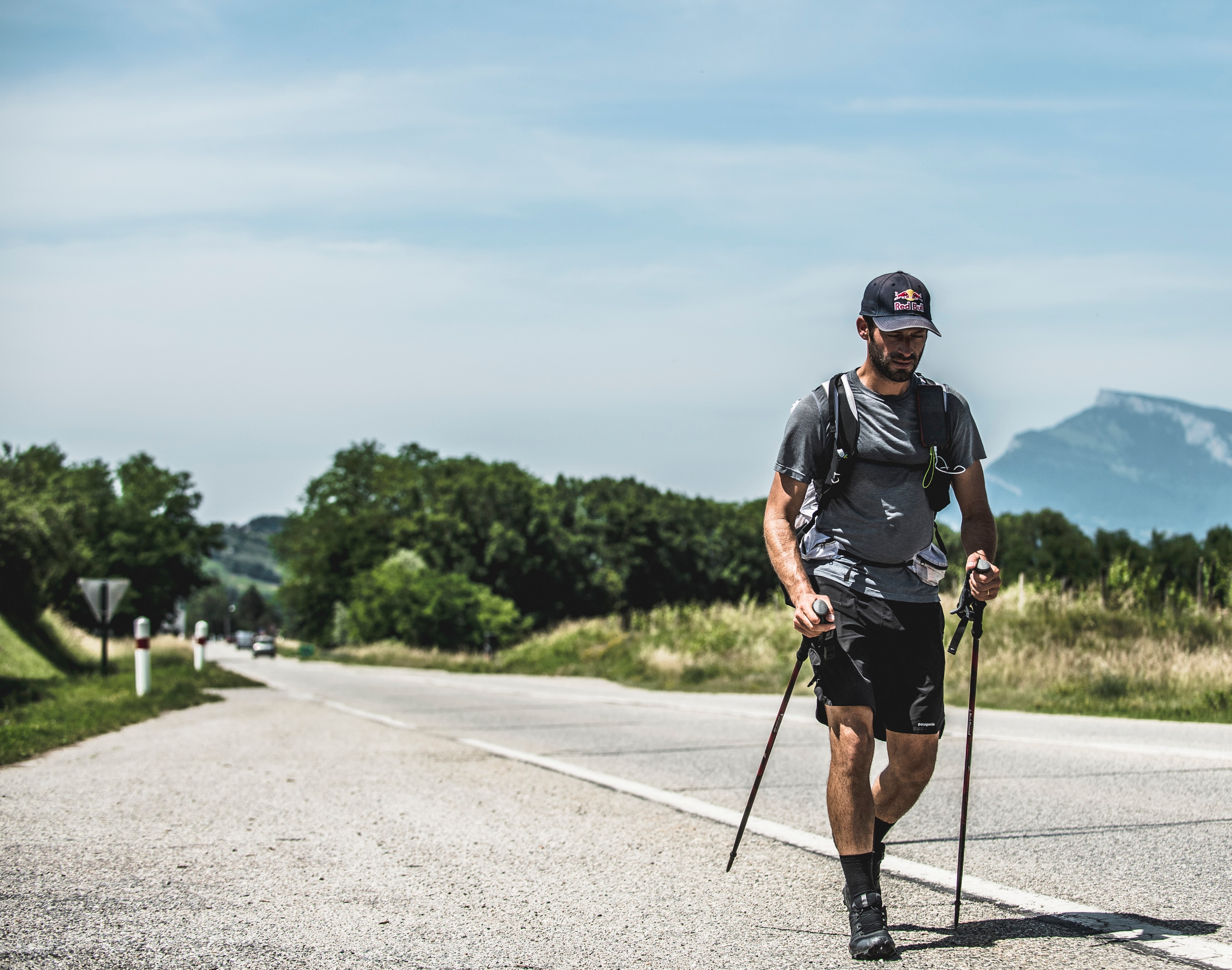 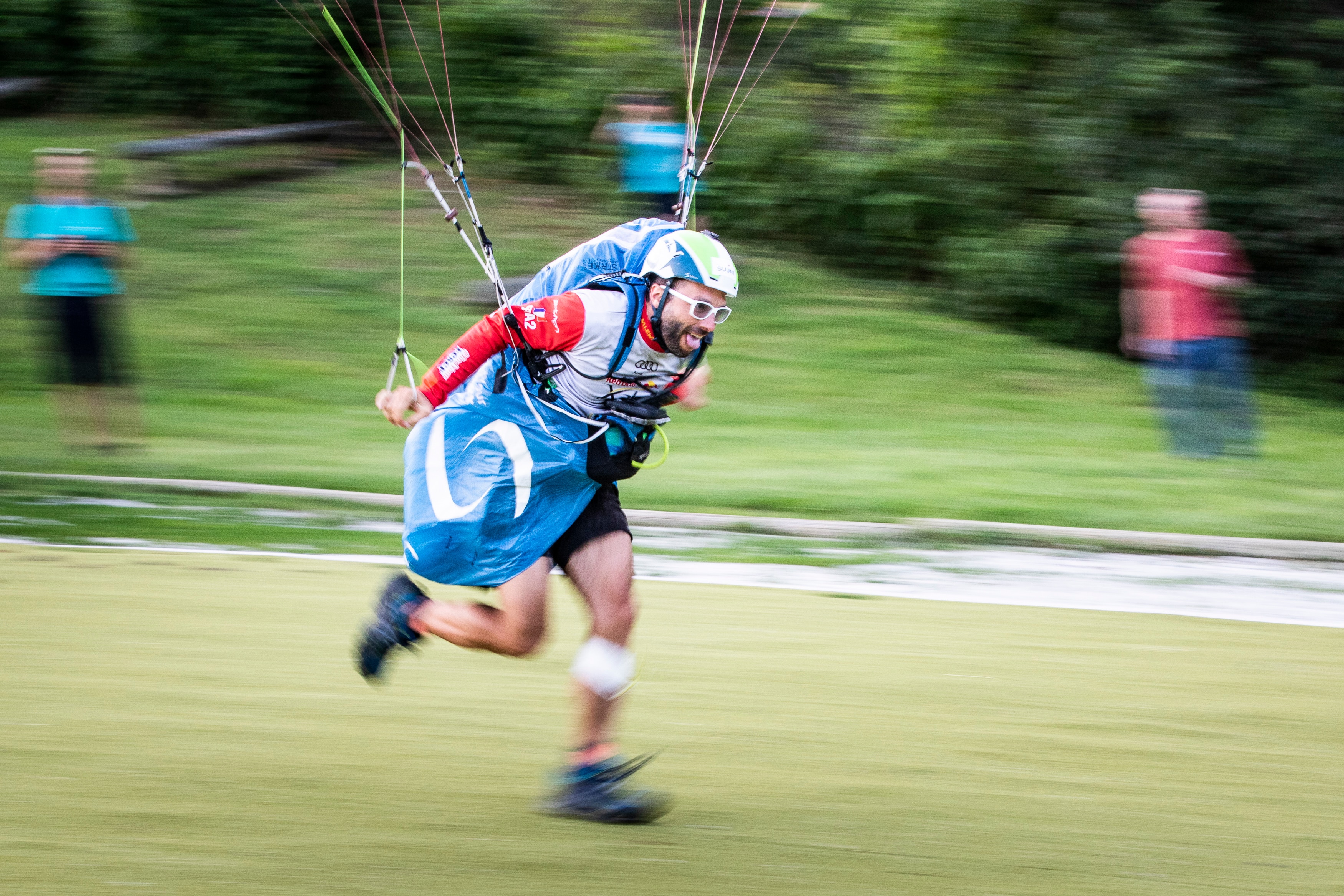 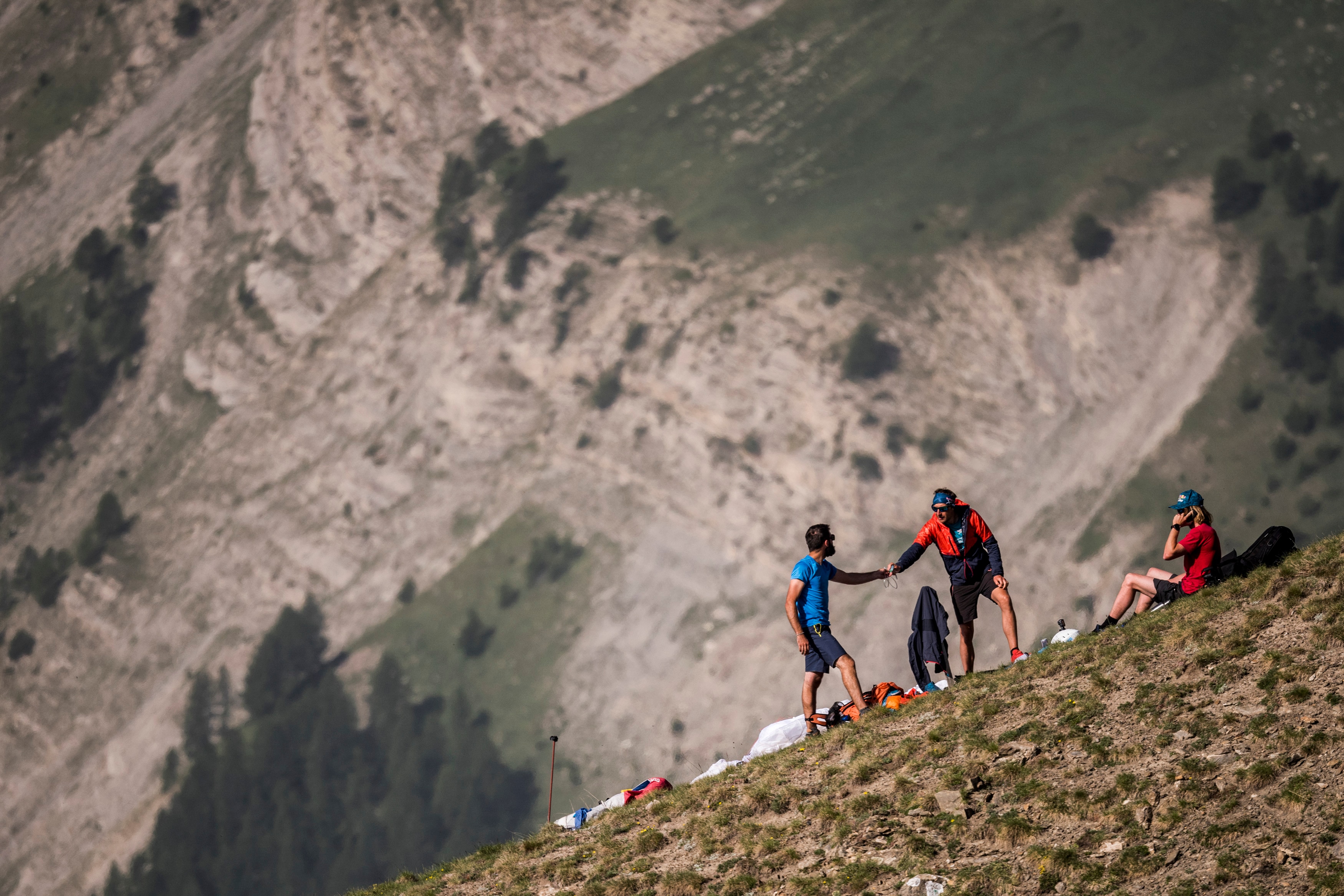 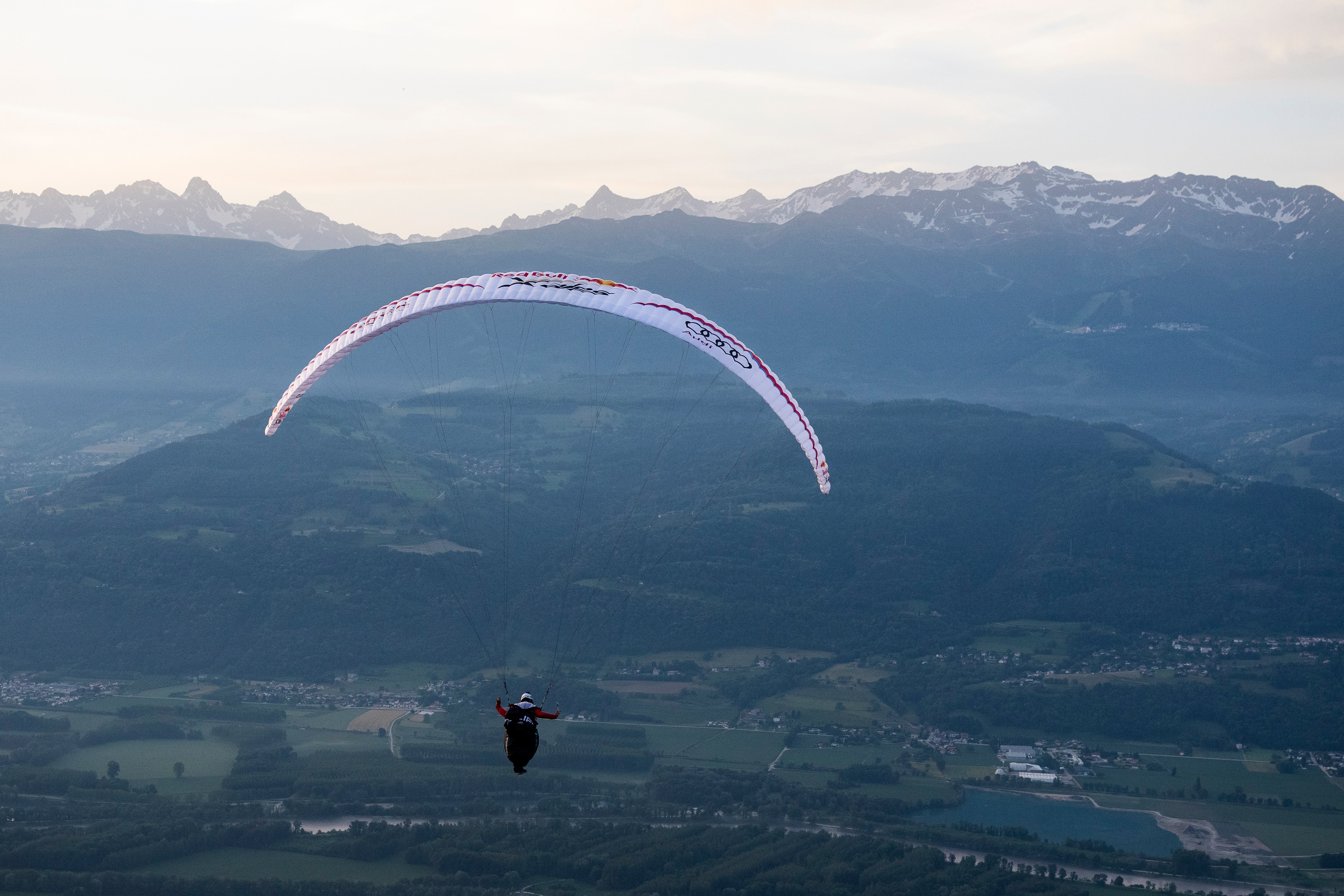 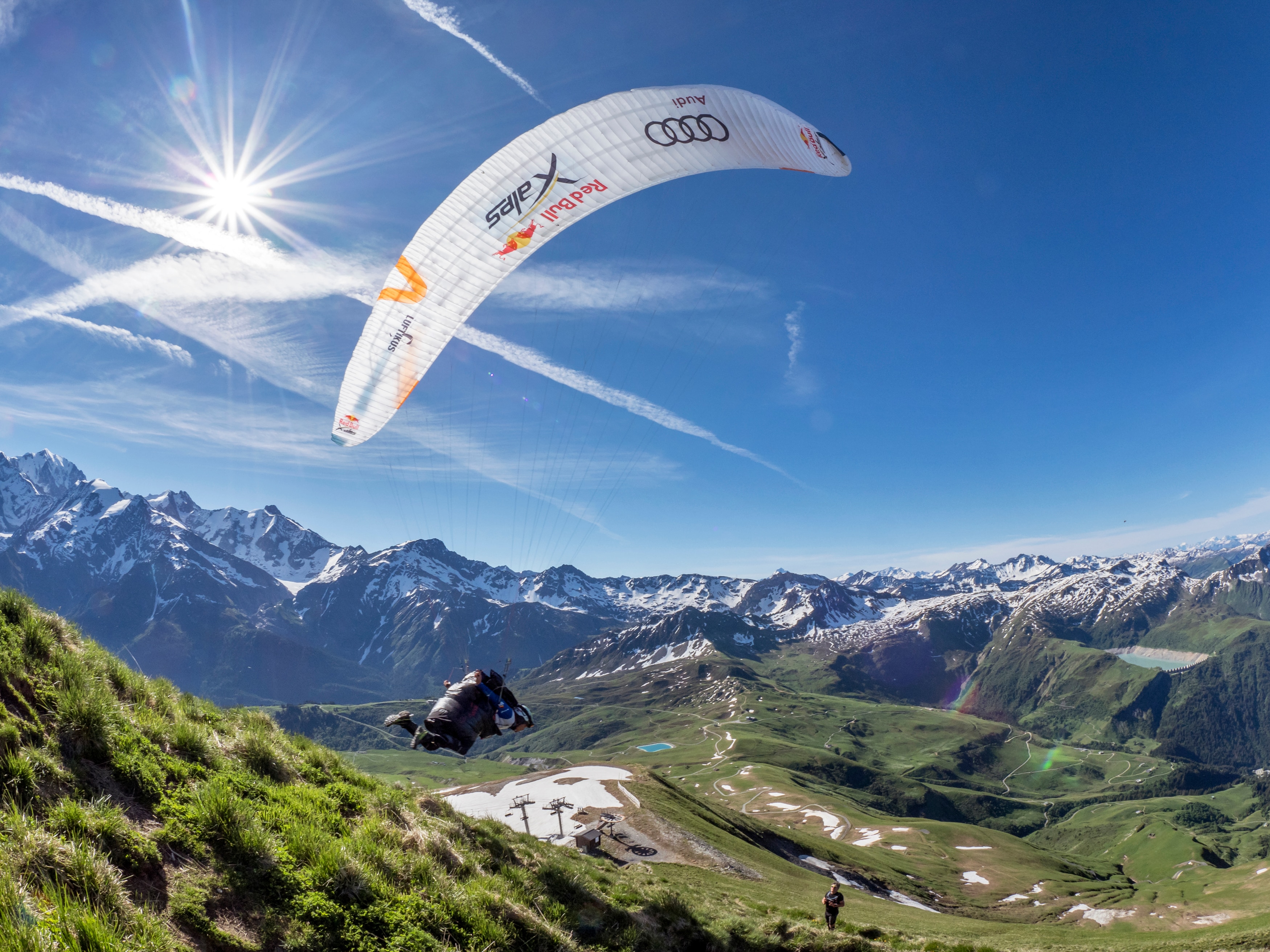 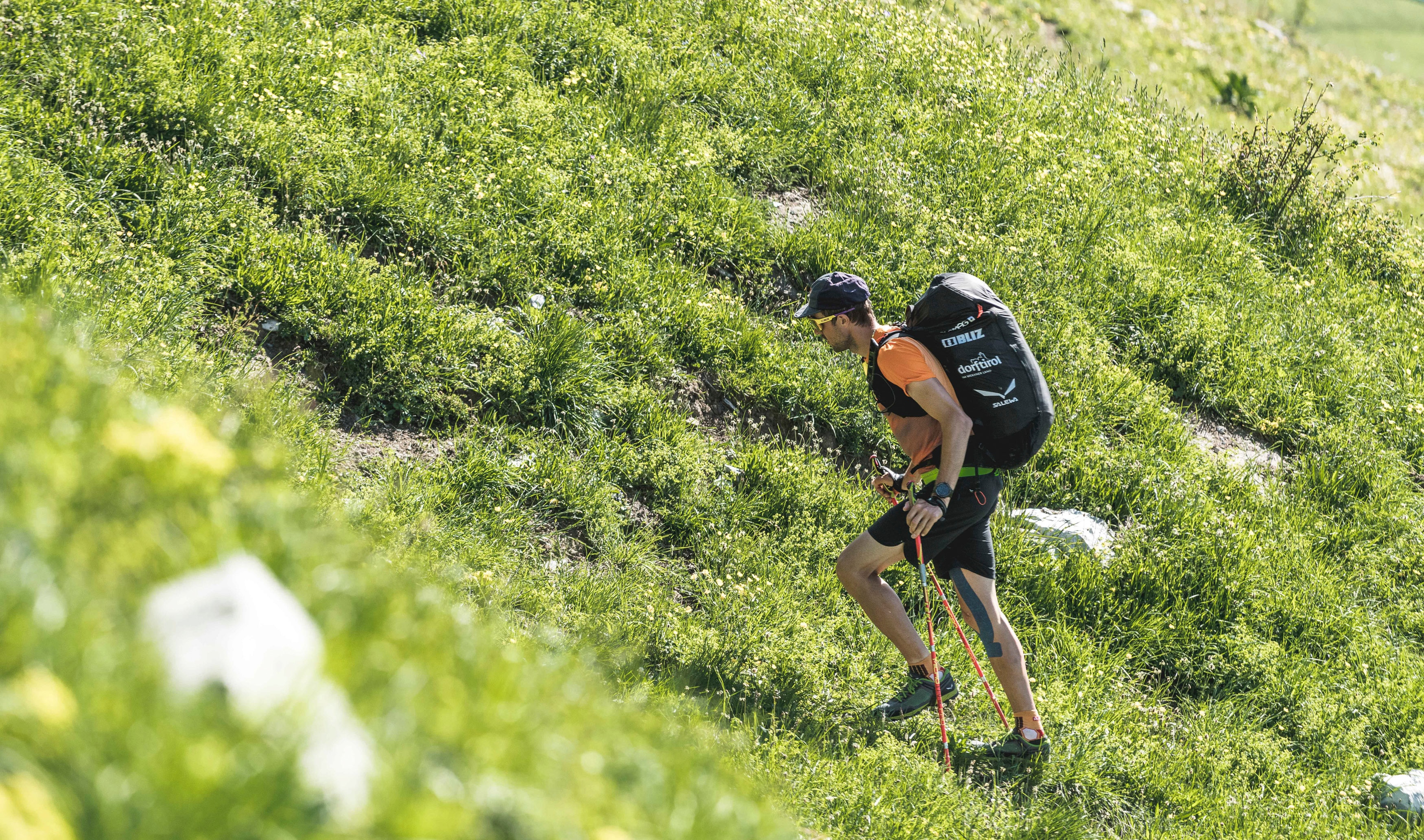 The race is still on! Christian Maurer (SUI1) may have arrived in Peille, but there's a podium to fill, too. Maxime Pinot (FRA4), now flying just 45km from Monaco, looks set to secure second place, perhaps as early as this evening but certainly by tomorrow morning after pulling his second Night Pass. But who will make third?

This is a far tighter battle. Benoit Outters (FRA1), who came second in 2017, has the edge over Paul Guschlbauer (AUT1) for now, but they are still 150km out and much can happen over that distance.

Nor is Guschlbauer the only contender for the bronze medal. Behind him is a large chasing pack, currently led by Swiss Rookie, Patrick Von Kaenel (SUI2). Von Kanel is now only 15km behind the Austrian. And hot on his heels are Italian ace, Aaron Durogati (ITA1), Gaspard Petiot (FRA2), Manuel Nubel (GER1) and Tom De Dorlodot (BEL). All are experienced veterans.

But this isn't just about the podium either. For many of the athletes, the main goal is simply to reach Monaco and complete the 1138km course before the race ends at midday on Thursday. Now conditions have improved, their odds are looking better. But they'll have to play their A-game every metre of the way.

IN REVERSE
40K FOR MAXIME