Van Kaenel is the young Skywalker to Chrigel's Yoda ... 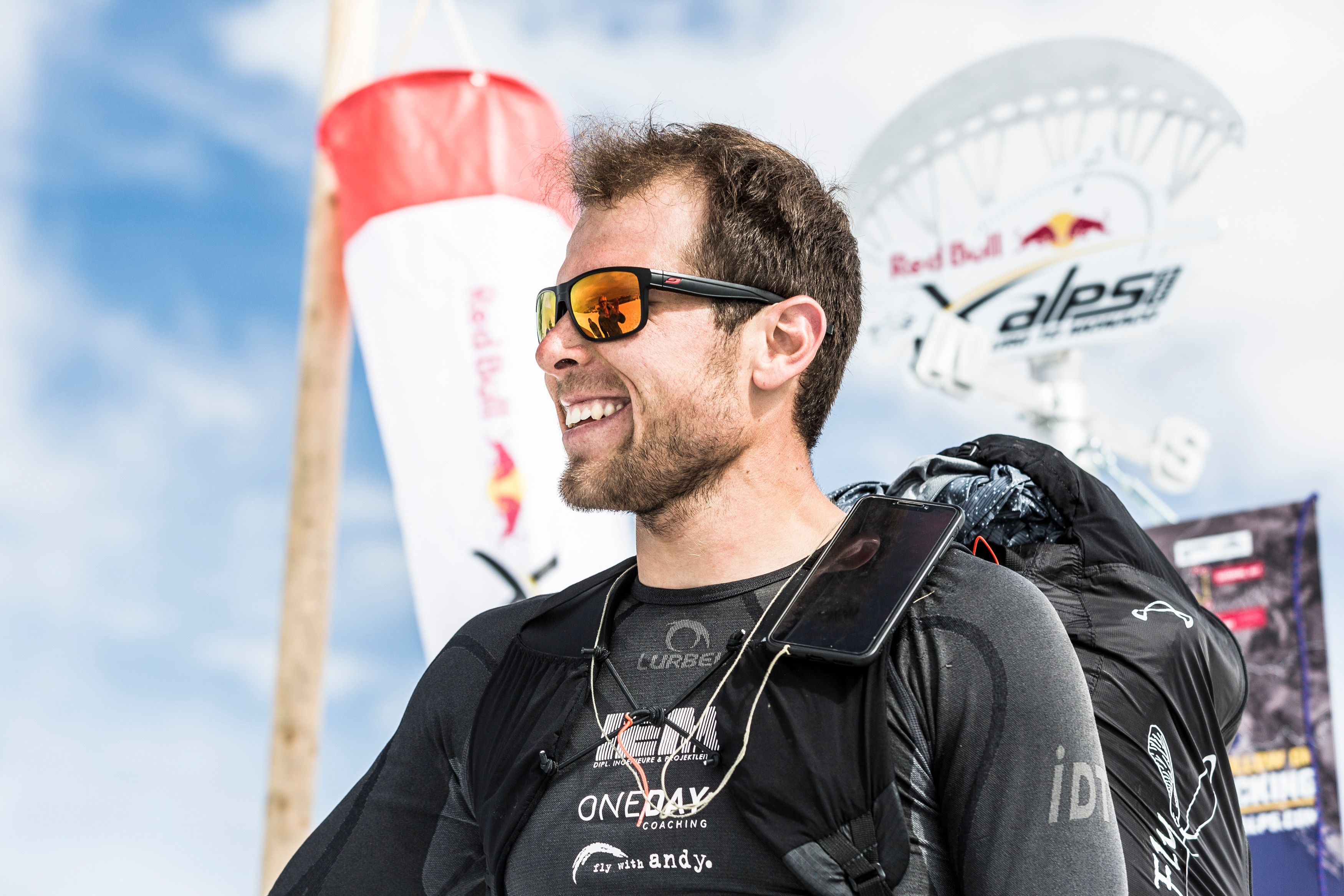 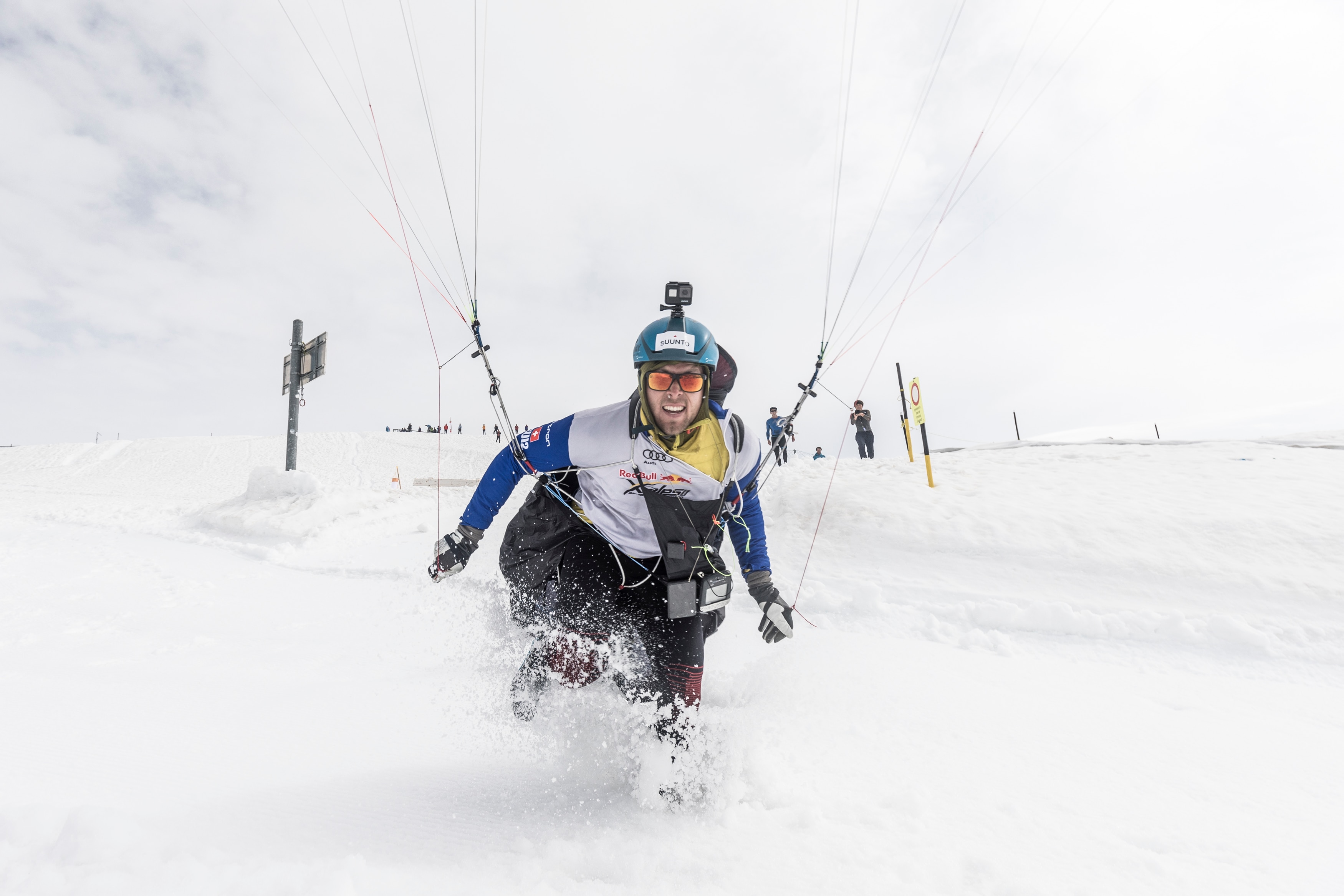 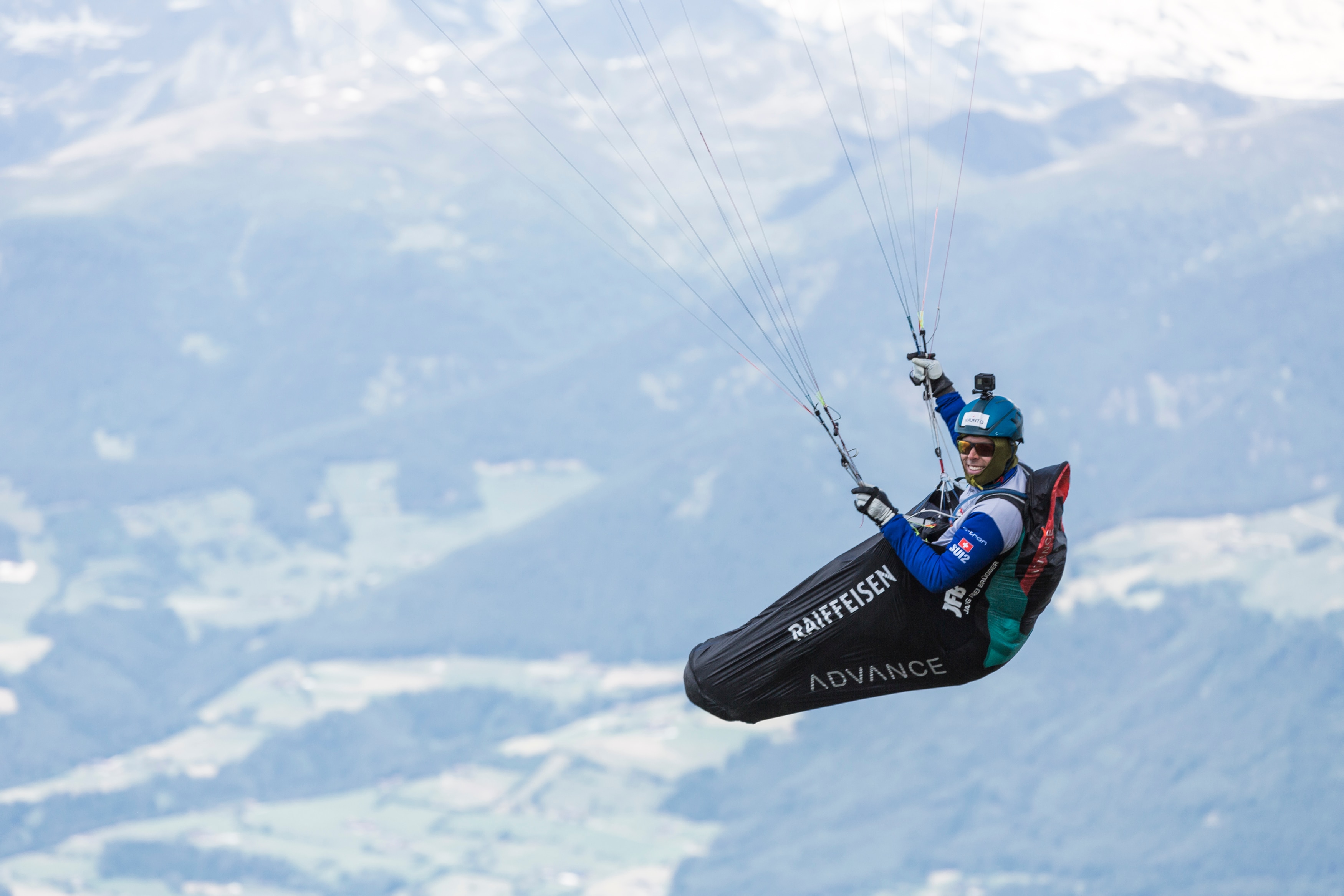 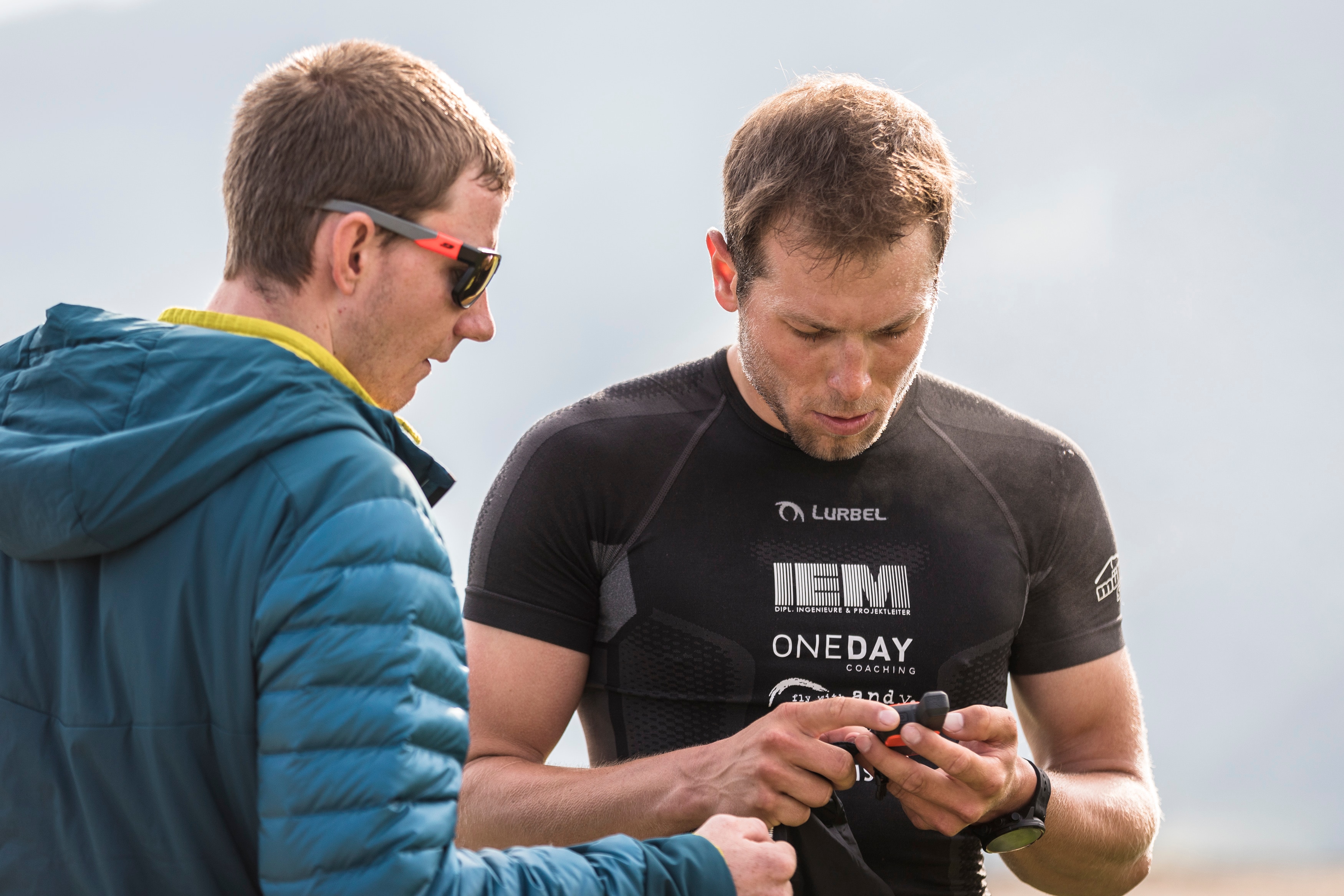 At just 24, he's the youngest athlete in the Red Bull X-Alps 2019. But Patrick Von Kaenel (SUI2) is making a major impact on the race – and still has a podium finish in his sights.

He started the day some 60km behind Veteran Benoit Outters (FRA2), who came second in the 2017 event, and even further behind Paul Guschlbauer (AUT1), who came third that year. But after an incredible day, he has reeled both of the Veterans in, even drawing level with them earlier this evening.

Indeed, while Guschlbauer has flown 158km today according to the live-tracker, and Outters has covered 210km, Van Kanel has made a whopping 309km in the air.

'It has been amazing,' says his supporter Sepp Inniger. 'That he's been able to make such a long distance flying today is just great. A third place finish is now possible.'

'Chrigel Maurer has been a great teacher for him. They have flown a lot together, and Patrick has learned so much from him.'

So can Patrick be the next Chrigel? 'Maybe,' laughs Inniger.

Tonight, after the celebrating with pizza, Von Kaenel's team will plan out a launch for the morning. 'We want to be somewhere within a four-hour hike of a good take-off,' Inniger explains. 'The thermals should start about 9am and we want to be in the air early. We still have 100km to go and that's enough distance to catch Benoit and Paul.'

ALL ON FOOT
GOODNIGHT