We asked four veteran athletes one question: was the 2019 race the toughest one so far? 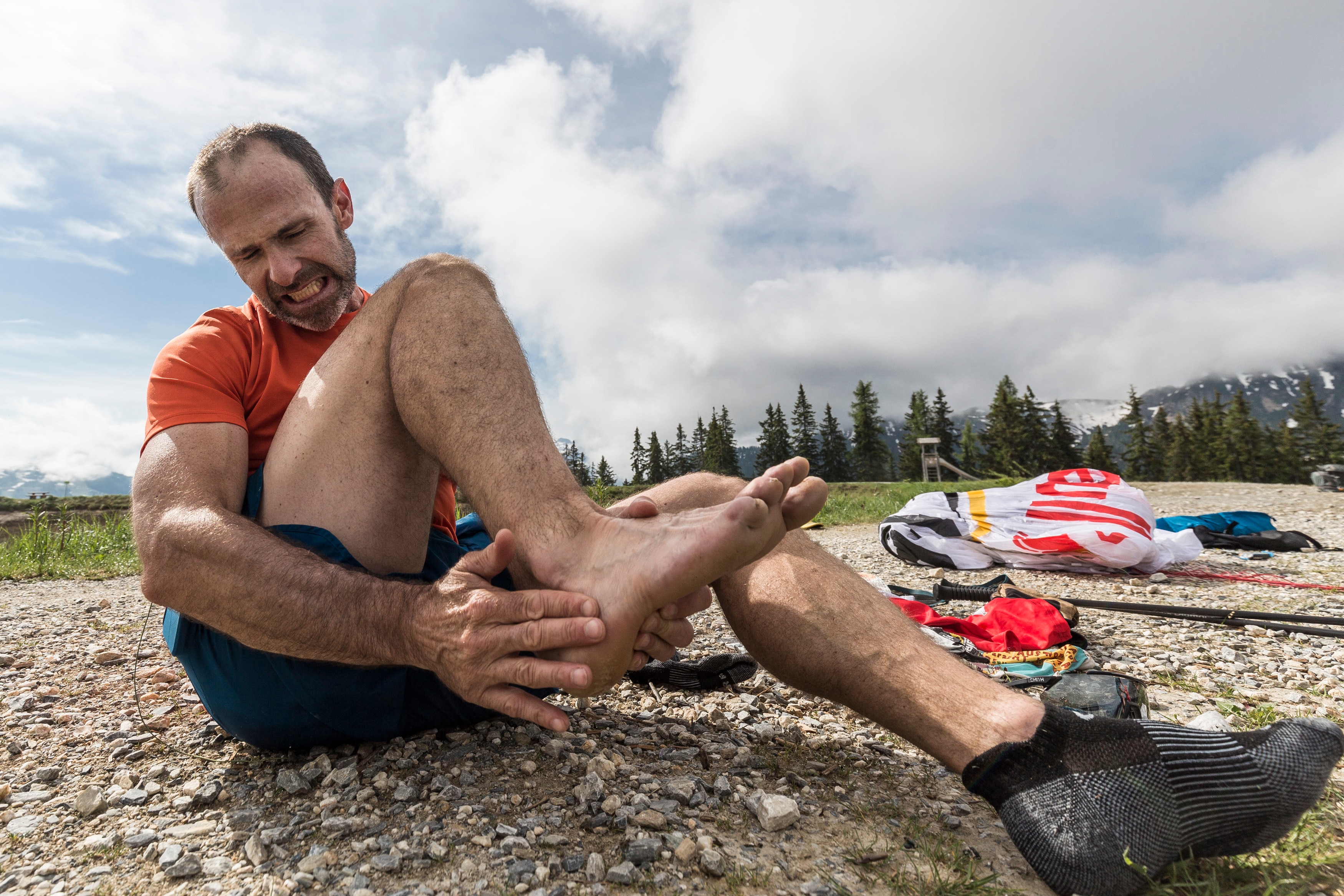 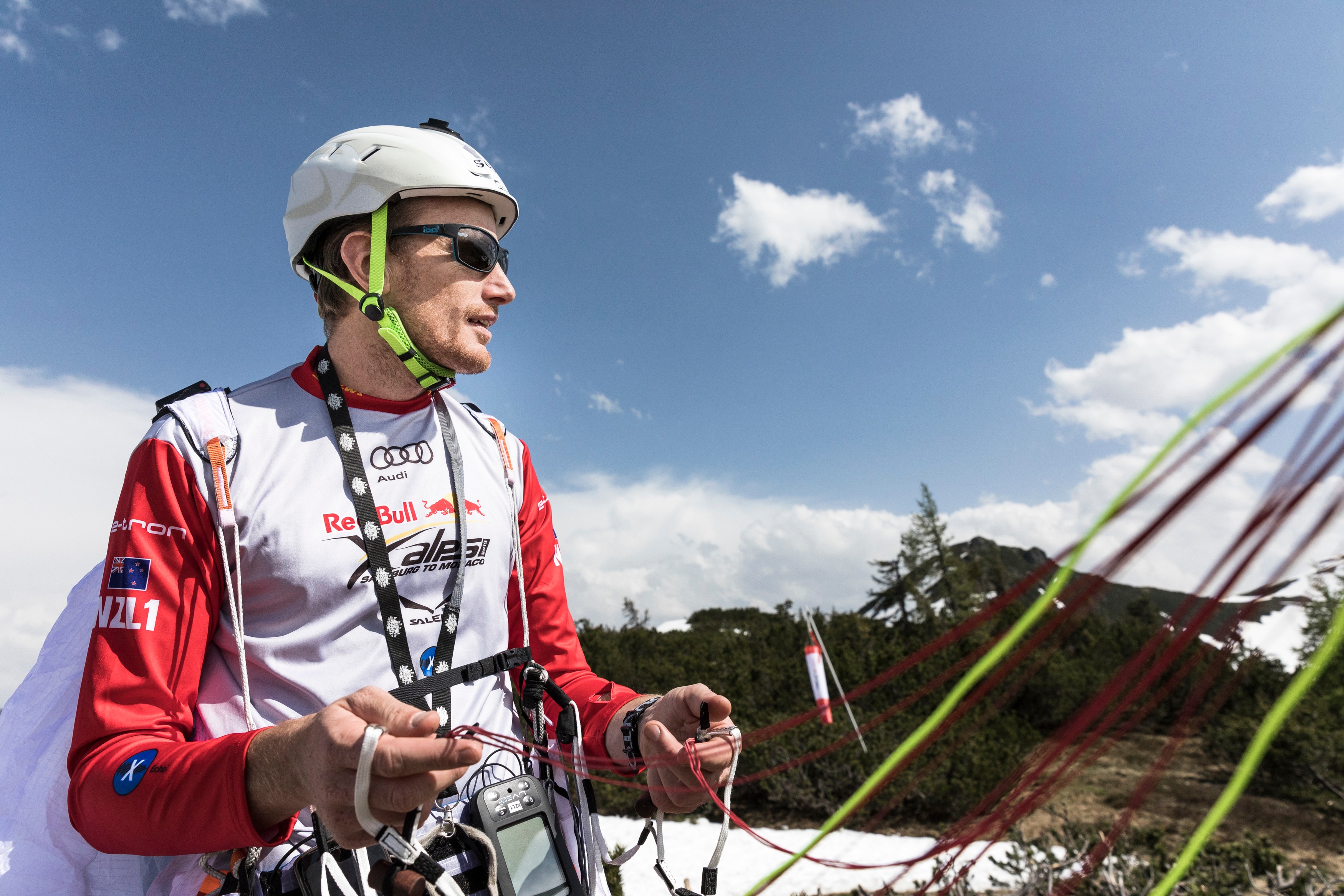 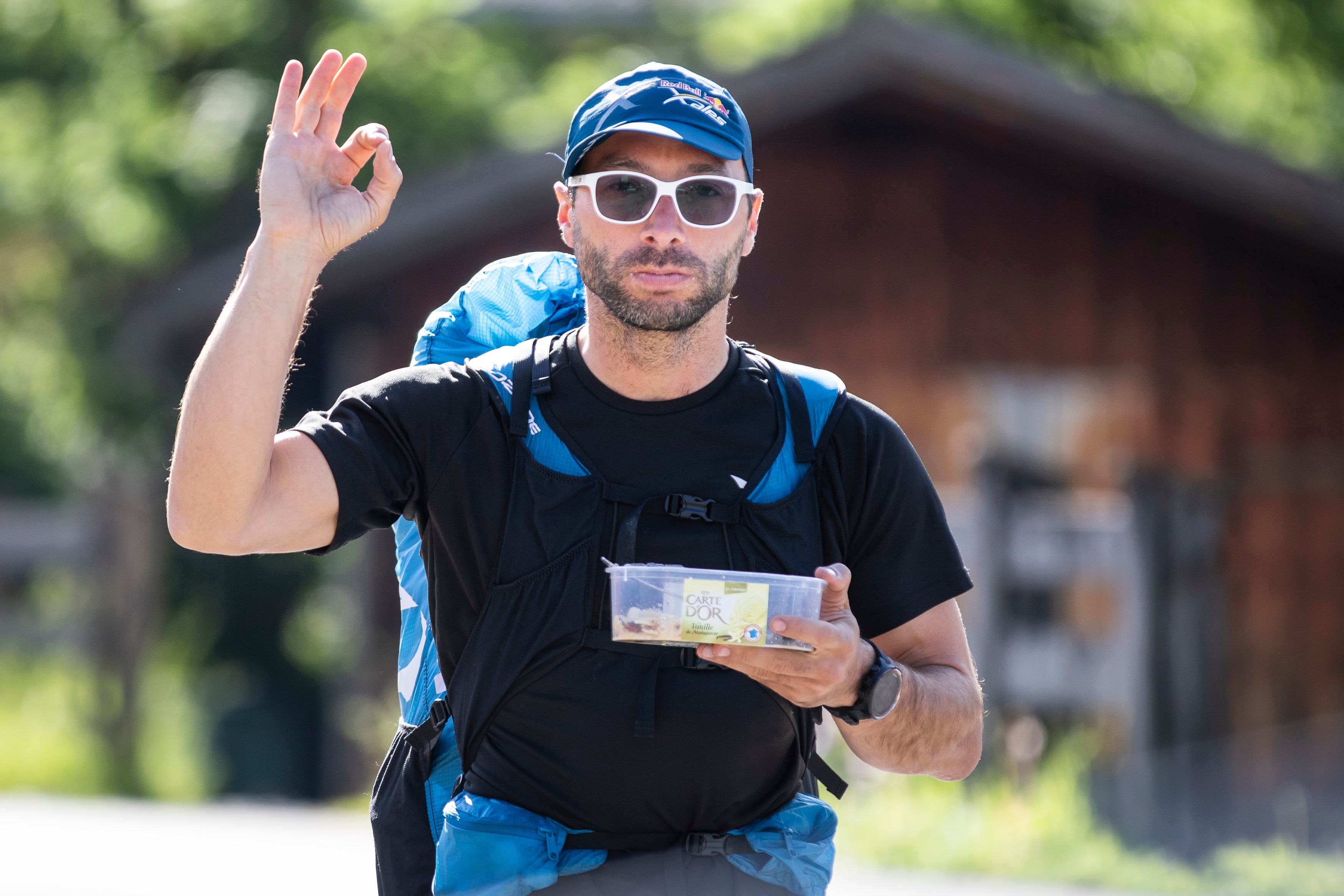 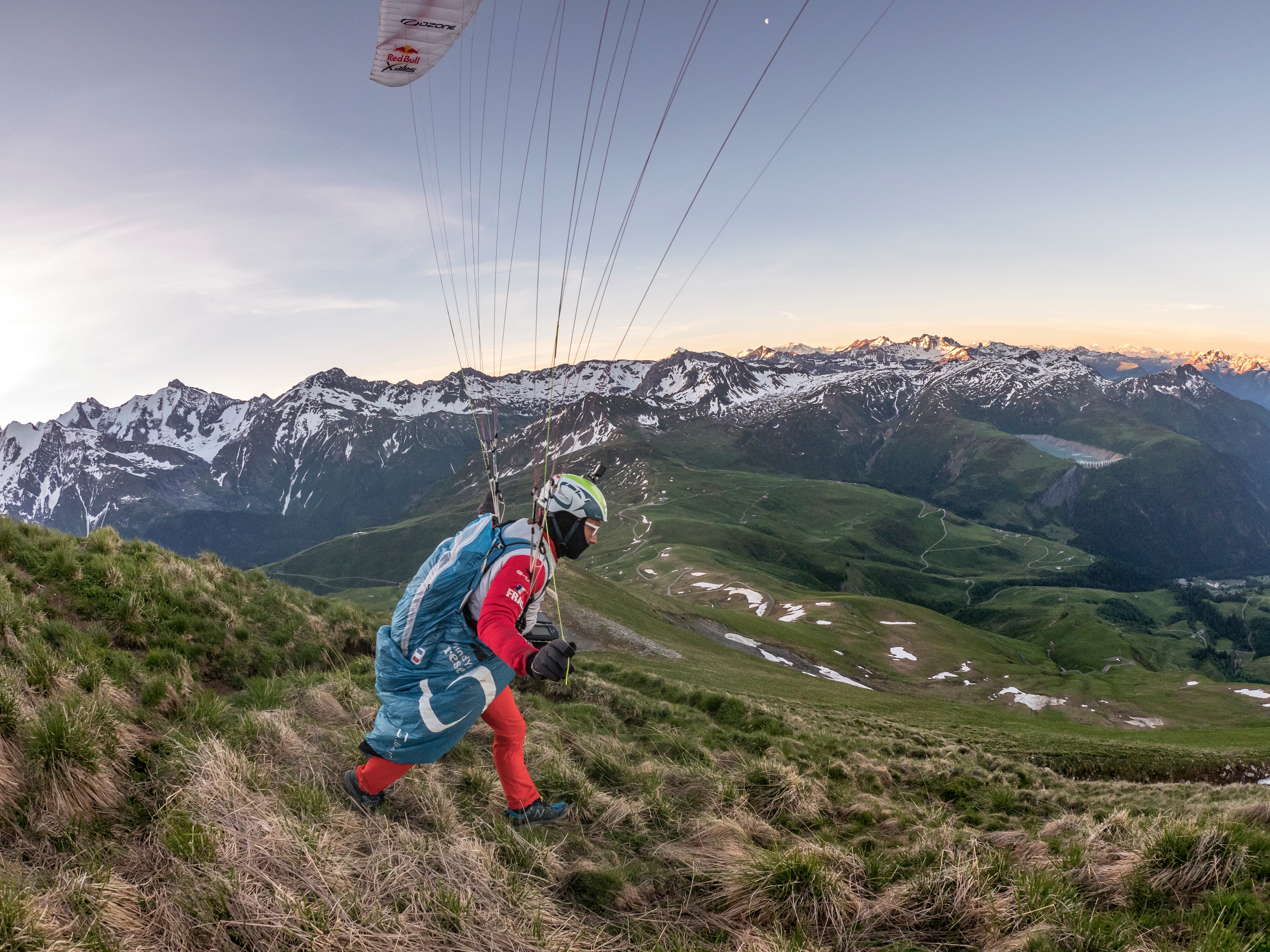 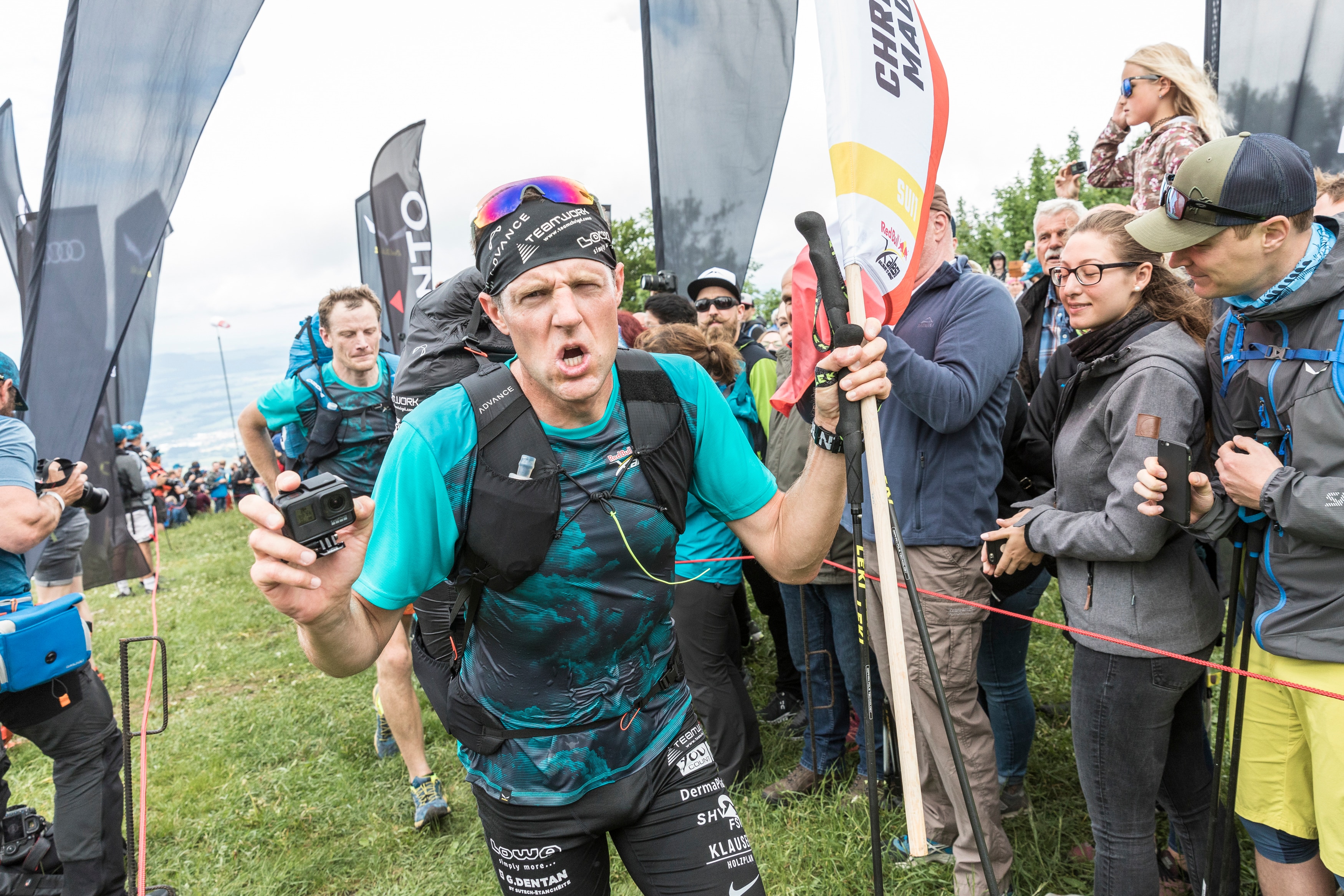 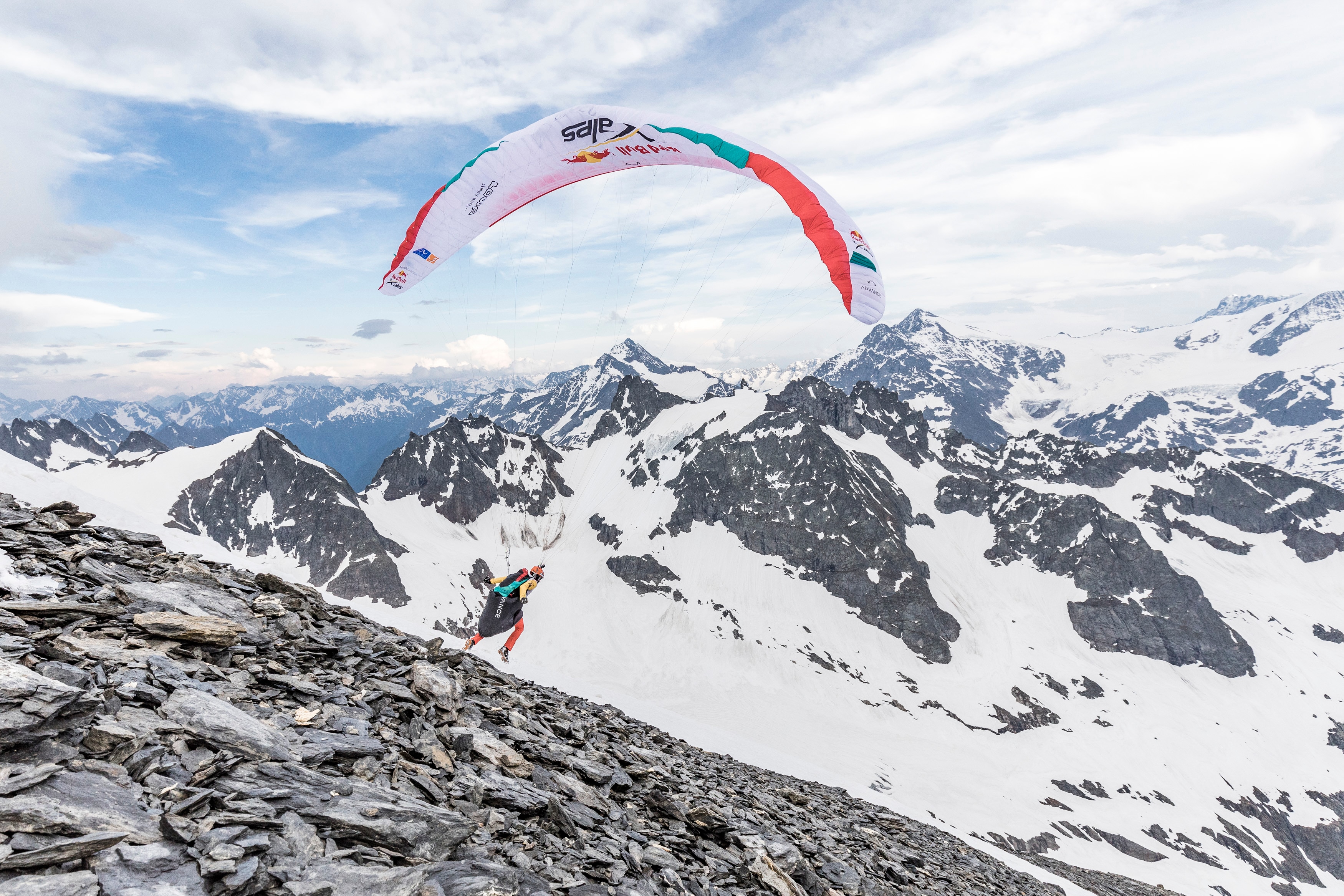 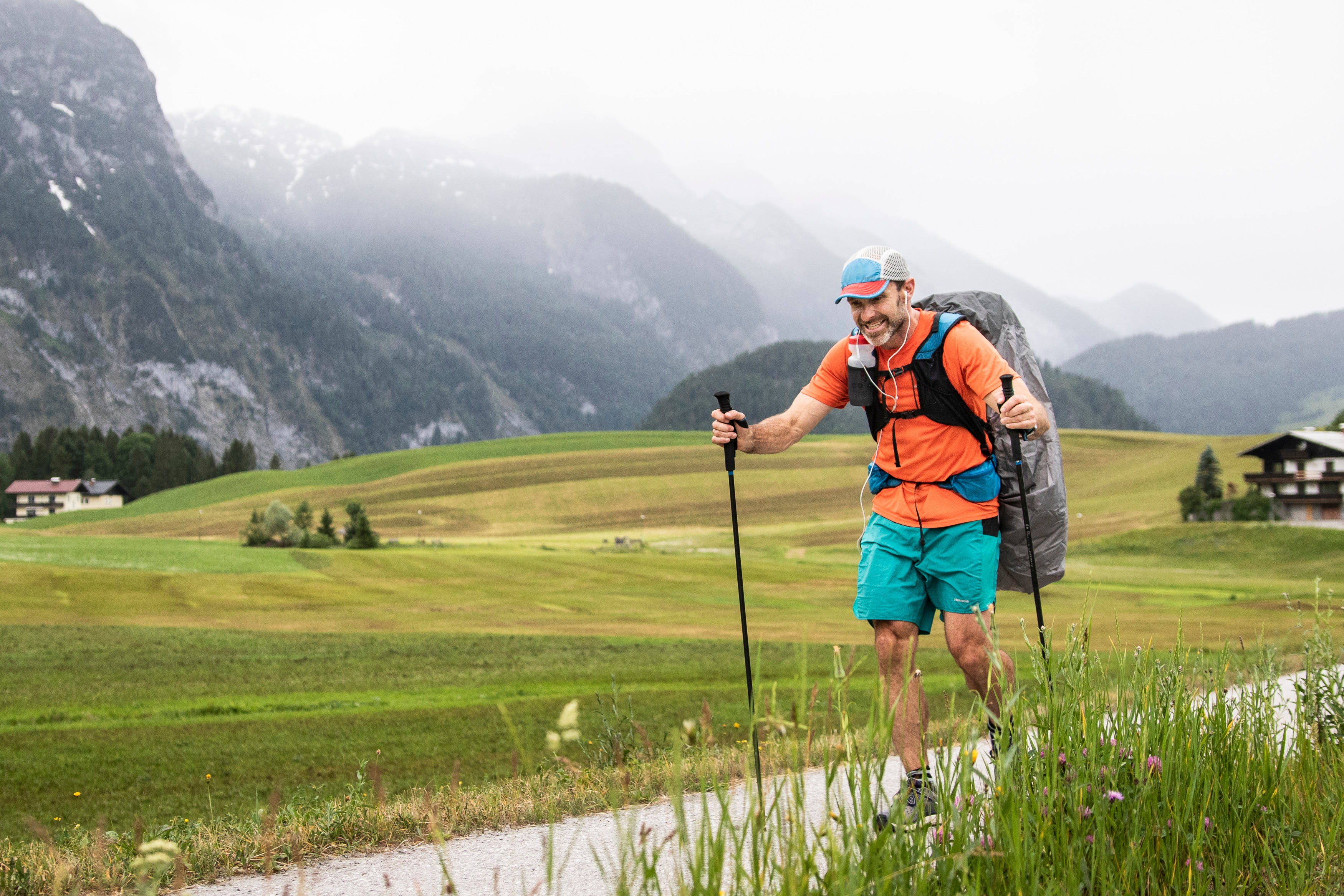 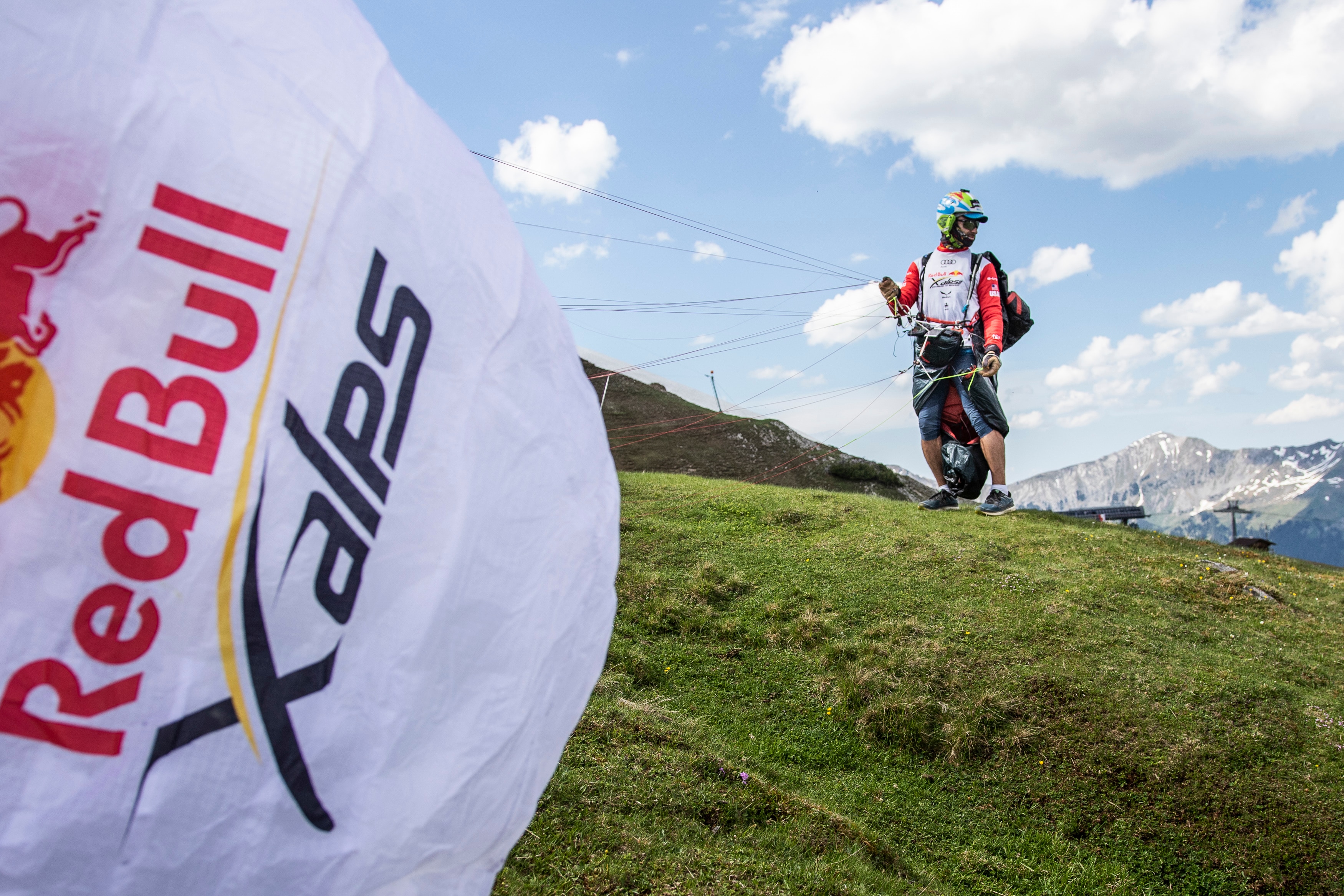 With more Turnpoints than ever and one of the longest routes, the 2019 Red Bull X-Alps was one of the toughest on paper, but what was it like in reality? We asked four veteran athletes one question: was it the toughest?

'Given the high number of Turnpoints and ‘classic’ cross country weather conditions of 2019, we lost our advantage of going deep into the mountains making our own route in tricky (often windy) weather conditions. I found it much more of an athletic event suitable for fast flying competition pilots, rather than an adventure where everyone used different tactics to gain different advantages in different situations.

My first four days I made some poor flying decisions but none more consequential than on day 3, the best weather day of the race. If there had been difficult weather and more route possibilities later, I would have had a better chance of catching up, but for me it certainly seemed like the ‘hardest race ever’ in terms of catching up. I felt I was effective on the air and in the ground from day 5, I really enjoyed the hike and glides.

Having Turnpoints in the valley means an athletic event where runners and competition pilots have an advantage, Turnpoints in the mountains means spectacular flying, interesting tactics in complex terrain, and adventure.'

'You had to go through by hiking hard!'

'The race this year was really different from 2015 and 2017 because the flying conditions were really weak. I am used to finding huge thermals and strong winds and we got flatland thermals and no wind!

For sure it is the edition I hiked the most but this year you couldn't avoid it! You had to go through by hiking hard! It was hard for me in a sense that most of my moves, my plans, didn't work at all because of this crazy forecast and this was unusual for me. I got crazy!

For me there were also too many Turnpoints! This is not a good thing for me for many reasons. There were not many tactical options we could make because they were so close. Every Turnpoint is like a door that opens and closes at certain hours. If you don't get there at the right time then you lose! Take Lermoos for example. If you get there at 14h then you lose at least an hour. Titlis is worse. If you get there flying like Chrigel then it’s nothing! If you have to hike up from the bottom you lose a whole day! So for me there were too many ‘doors’ in this edition.

I think that the second part of the race was better and faster because we didn't have any signboards. It gives more freedom for planning strategies. This year we had no wind and few thermals so we could still make it! Will that be possible with strong winds?'

'This one feels easier for me because there was less wind, less “Foehn” so fewer problems. There was some rain but there were not hard thunderstorms so that made it easier to have a safe position. I was climbing up and flying down and there were not as many kilometers on the flat road, so for me this was easy. 2017 was much harder as I was injured. There was the heat in the end and that was a problem, but the bigger problem was the stability and having to walk in sunny weather and this was mentally hard.'

'These were monumentally huge physical days – each one of them well over 4,000 meters of climbing.'

'Was it the hardest race yet? In terms of vertical and mileage on the ground, hands down, but the walking was mostly up mountains on trails and not on the pavement, and that makes a huge difference. I did 525km on the ground and nearly 4K of vertical average every day and close to 50km average a day. That’s considerably more than in 2015 and 2017. But 2017 was for me at least much harder because the weather sucked all but two days of the race.

Before this race started most of us thought there was a very good chance no one would make it. Snow levels and bad weather would have made it brutal – actually impossible. But the weather on days 2, 3, and 4 were really good and other than a few big thunderstorm cells, close to perfect. At the end of day 4 it was looking like Monaco was likely.

Then of course we got the 3 pretty sh*t days in the middle, but by then the top 15-18 were past Lermoos and only had really Titlis to negotiate in terms of snow. But those days we still made 80km per day. They were perfect hike and fly days. No XC flying, but you could still really cover ground. This entire race there was no wind and while there were plenty of thunderstorms everyone I’ve spoken with had very little dicey flying. I had none. I could basically walk up wherever I wanted and fly off. That was almost never the case in 2015 and 2017.

The final three days were maybe the worst flying days I’ve ever had in my career. They weren’t dangerous, but they were miserable. You couldn’t make moves, and if you weren’t in the big terrain you were walking. These were monumentally huge physical days – each one of them well over 4,000 meters of climbing and every time I flew I almost never heard my vario beep. That stability was flat out misery.

They also doubled the Turnpoints this year, which makes for very little creativity and nearly impossible to make big moves. You couldn’t cut corners, or take a deeper line, or take big risks. You see this in the tracklogs – we basically all took the same route. In 2015 I moved from 18th to 7th on day 8 because we had a vast distance between St Moritz and the Matterhorn. I flew a direct line that no one else flew. It was risky but it paid off and I got to Monaco. The 2019 course didn’t allow that, and the race proved it.'

Make sure to re-live all the action of the 2019 race on the Red Bull X-Alps YouTube channel!