Korean athlete survives Axeman again in back of the field thriller 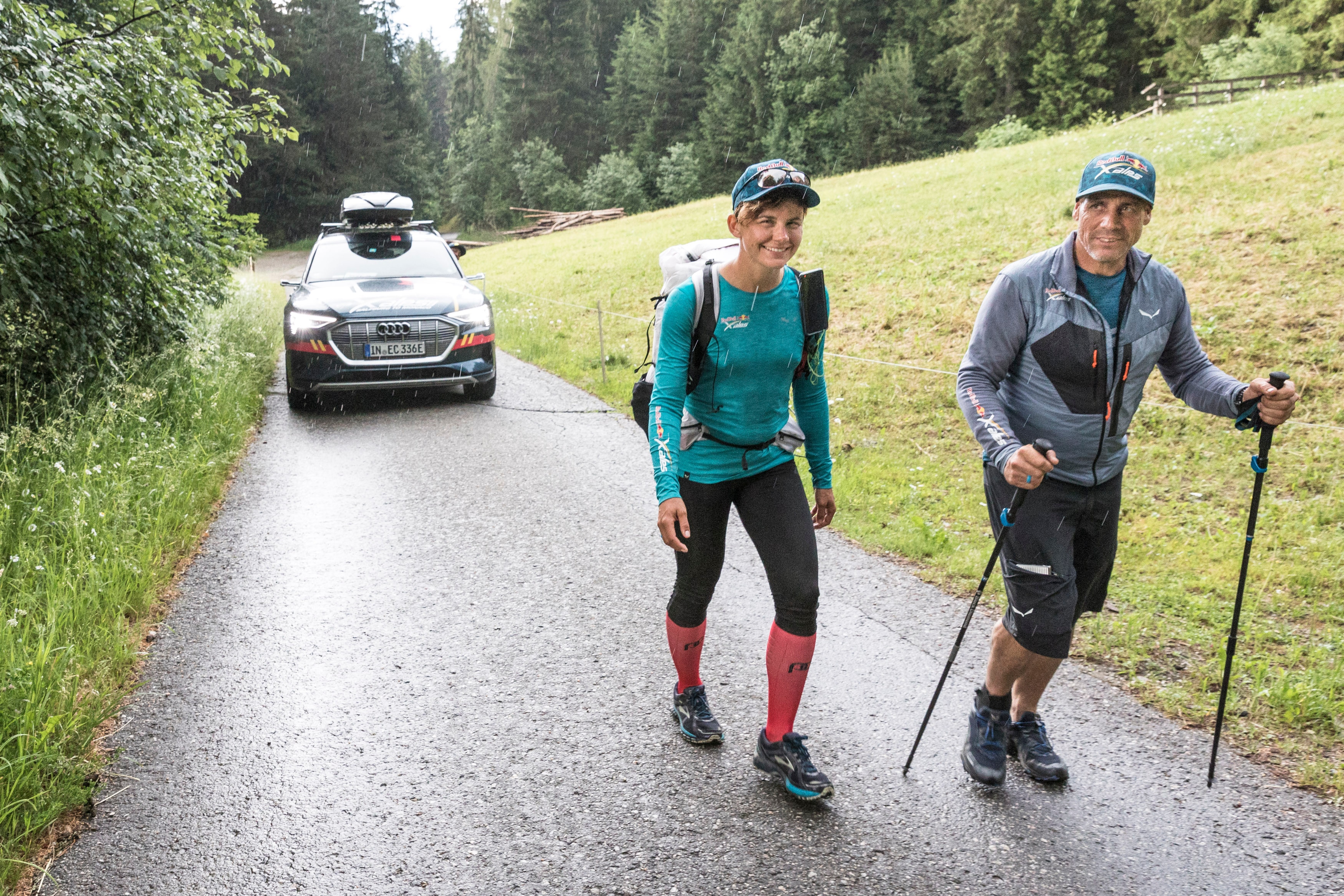 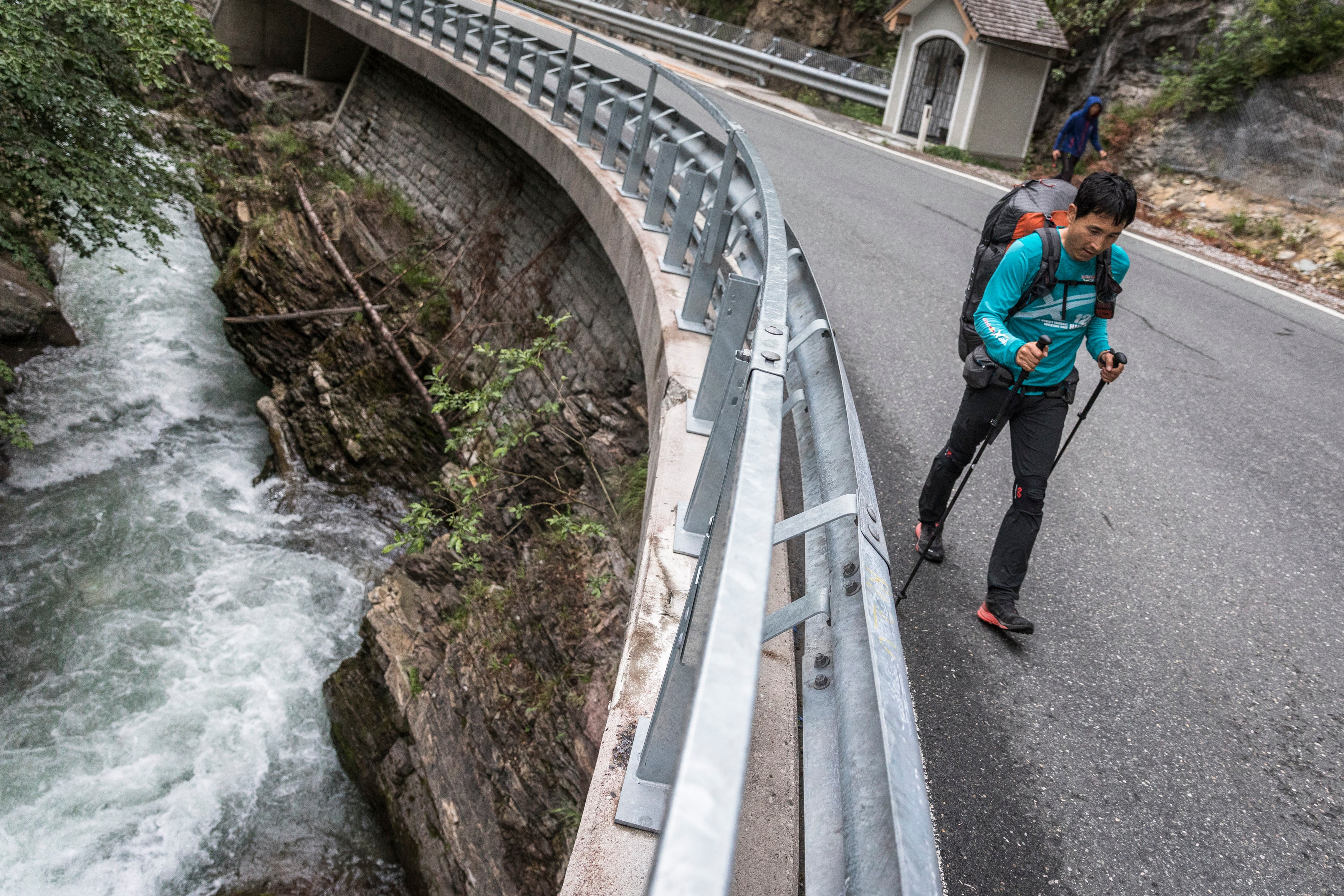 Some of the best Red Bull X-Alps stories often come from the back of the field, as the Axeman looms. This morning, it was Kinga Maszstalerz (NZL2) who was eliminated, but it could easily have been Chikyong Ha (KOR), the 43-year-old Korean who has become one of the event's great survivors.

After seeing off a challenge by Alex Villa (COL) when the Axeman visited on Sunday, Ha again found himself facing elimination when yesterday's all day battle saw him slip 2km behind Masztalerz.

But then fortune smiled on him.This morning, Masztalerz set off at pace – and took a wrong turn. She realised her mistake too late and at 6am this morning, was 700m behind. Ha lives to fight another day.

Ha is now fixing his harness, after a rough, cross wind take-off yesterday. His team said: 'He is going well and his feet are slowly healing. He was quite mad when he went behind yesterday, but we told him about Kinga's mistake this morning and he was kind of happy. It's very unfortunate for her, though.'

Speaking after her elimination, Masztalerz said: 'My first Red Bull X-Alps is over. It's been quite a journey, and taught me so much about paragliding, the weather and myself. It took me to some beautiful places, but also some dark ones.'

'I felt great when I got 2km ahead last night and we set off this morning, running like crazy. And then we took the wrong road. I normally double or triple check, but we went a few kilometres up the wrong valley before we realised. Unfortunately, it happened just before the cut off and there was no chance then. It was another good lesson.'

Kinga and Hachi, we salute you! Follow all the action on Live Tracking.

THE GREAT SURVIVOR
KINGA: 'QUITE A JOURNEY...'