Flying together could help the chasing pack make Monaco 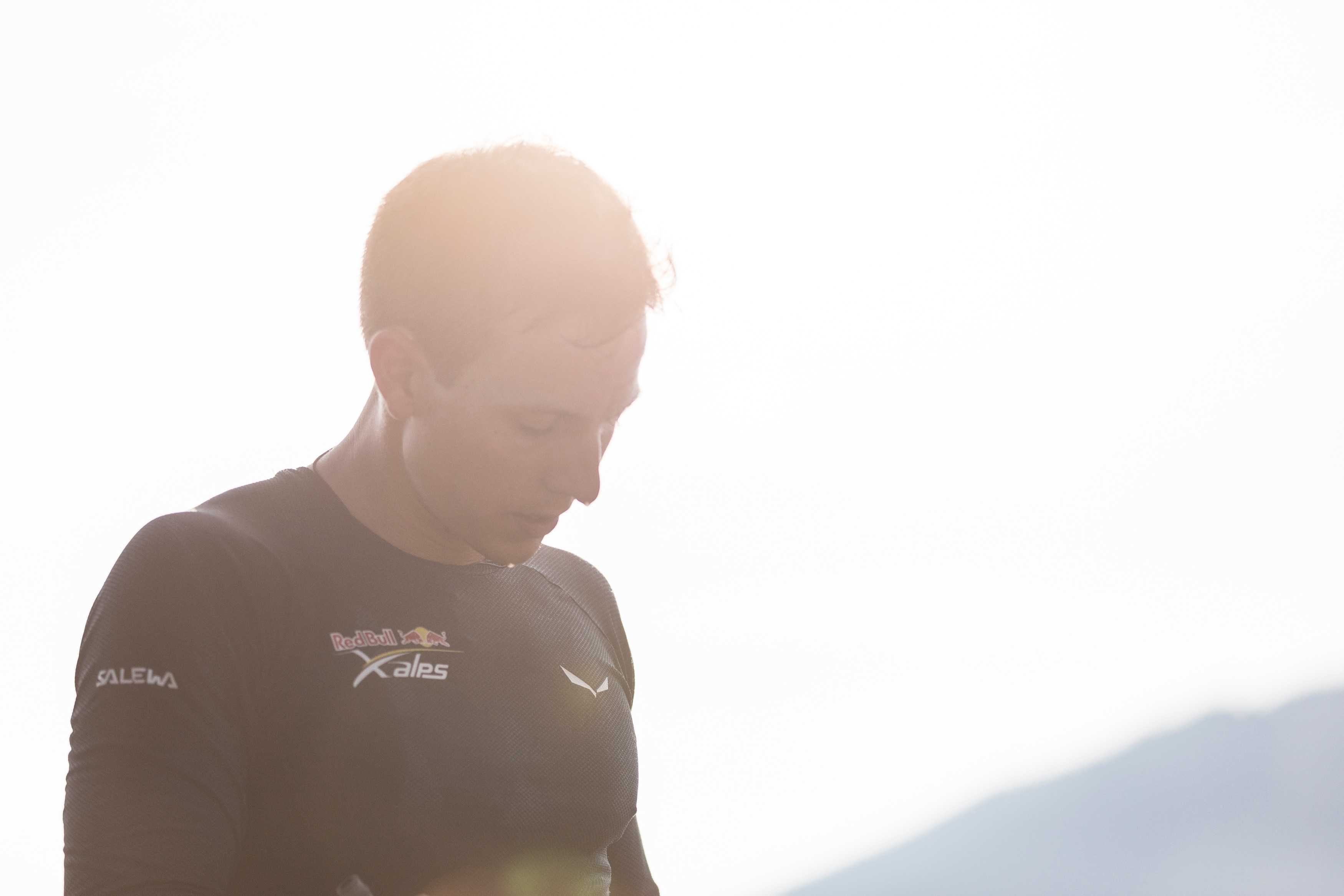 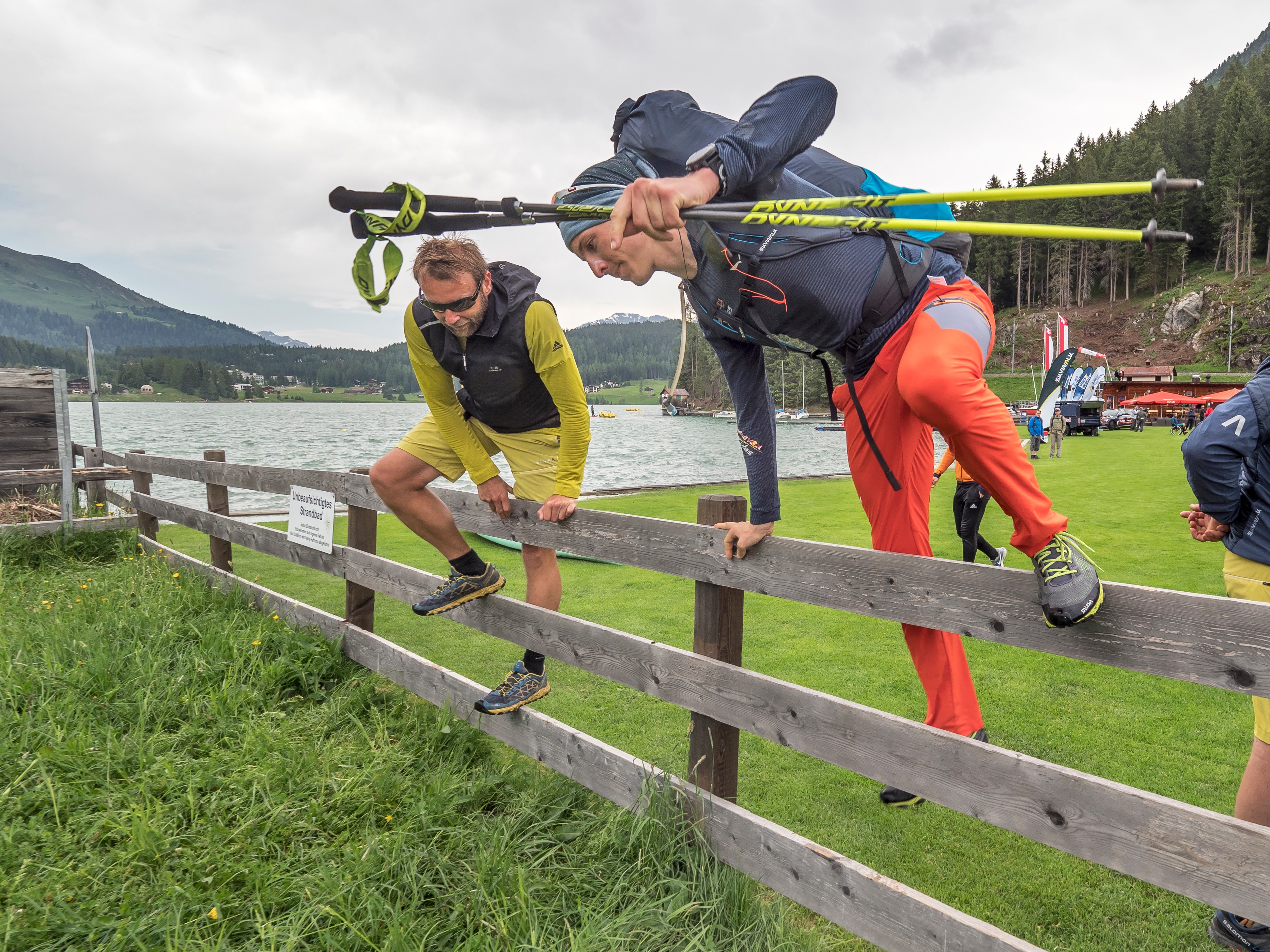 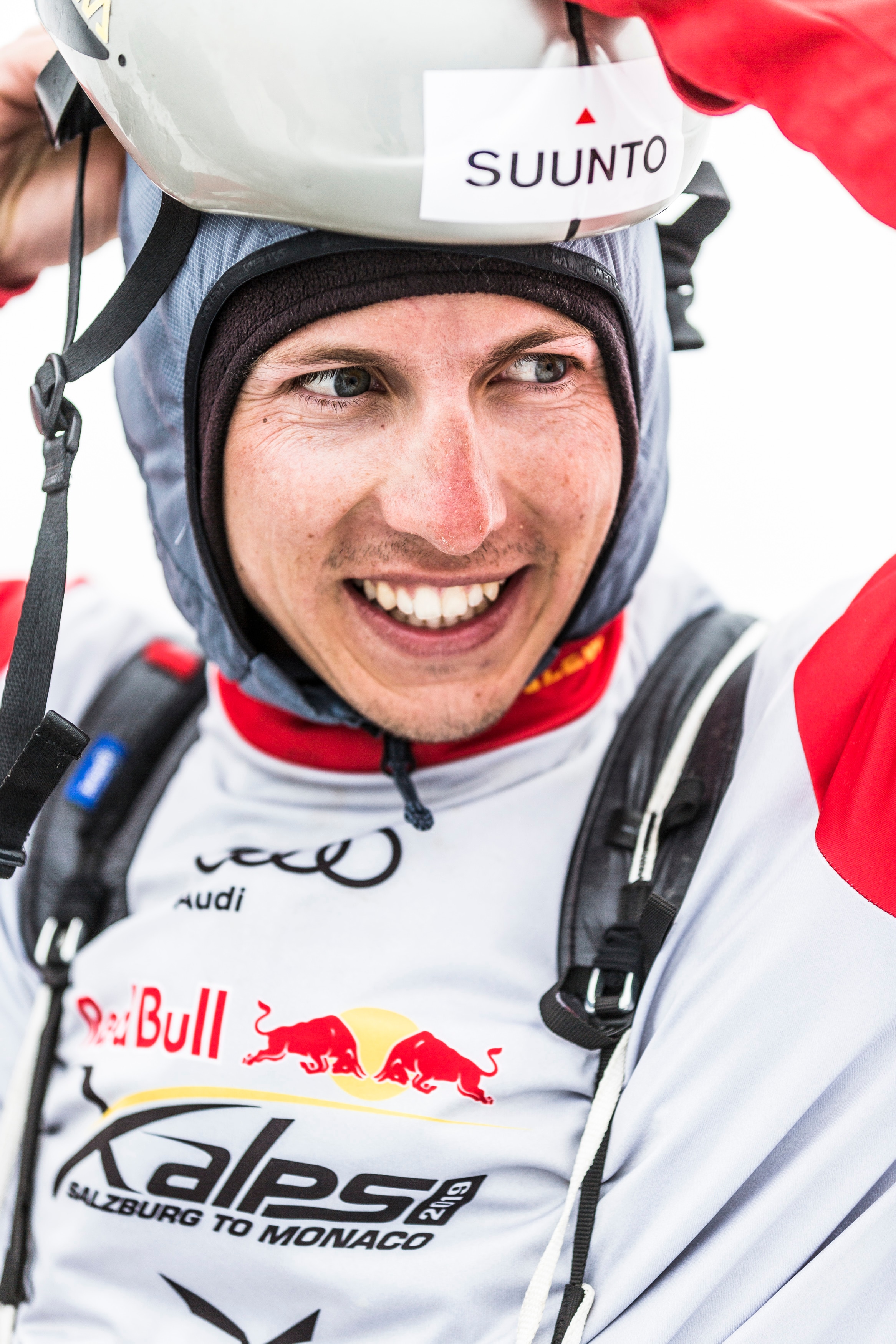 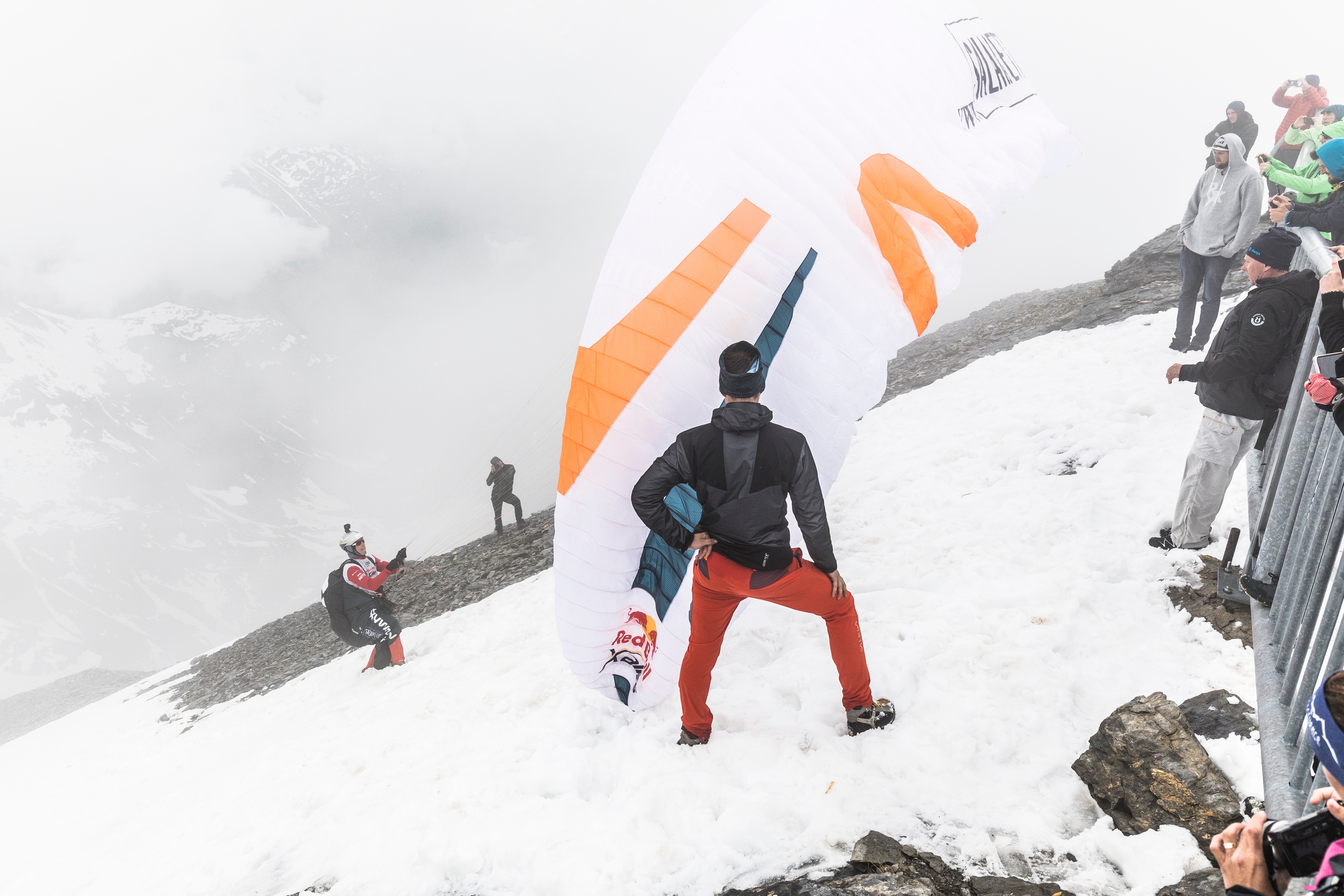 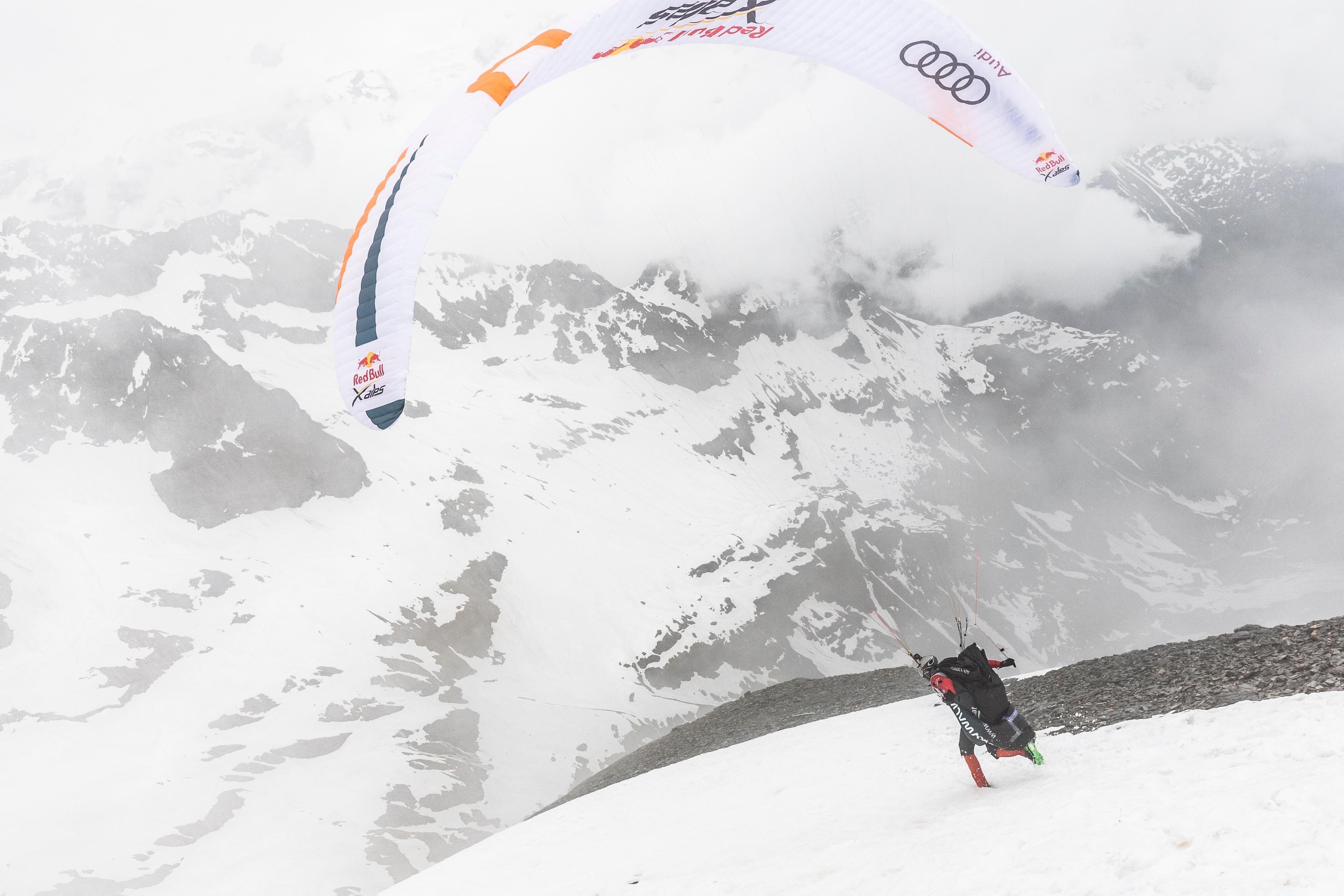 The front four are spread out en route to the Finish in Monaco, but the field is still crowded behind them as a large chasing pack moves off from Turnpoint 10 St Hilaire and heads towards Turnpoint 11 Monte Viso.

Whether this group can make Monaco before the race finishes at noon on Thursday remains to be seen. If the stable conditions prevail, they may struggle. But they will also gain an advantage if they work together and fly as a gaggle. Certainly, the Mediterranean is still their goal, despite the hardships.

Oberrauner told race reporter Tarquin Cooper: 'To reach Monaco, we will need some luck. It’s going to be hard. My body is functioning at about 70%. My legs and feet are okay but I’m feeling tired. Getting out of bed is really hard. I have to drink tea, coffee and it takes me half an hour to get warm and start walking.'

The 28-year-old Austrian is also still battling ear and throat pain that have beset his race. But he remains upbeat: 'I’m still positive about the race and the adventure. Every day is still a blessing. I love the race. I can still push. I’m still okay. I just want to be there until end.'