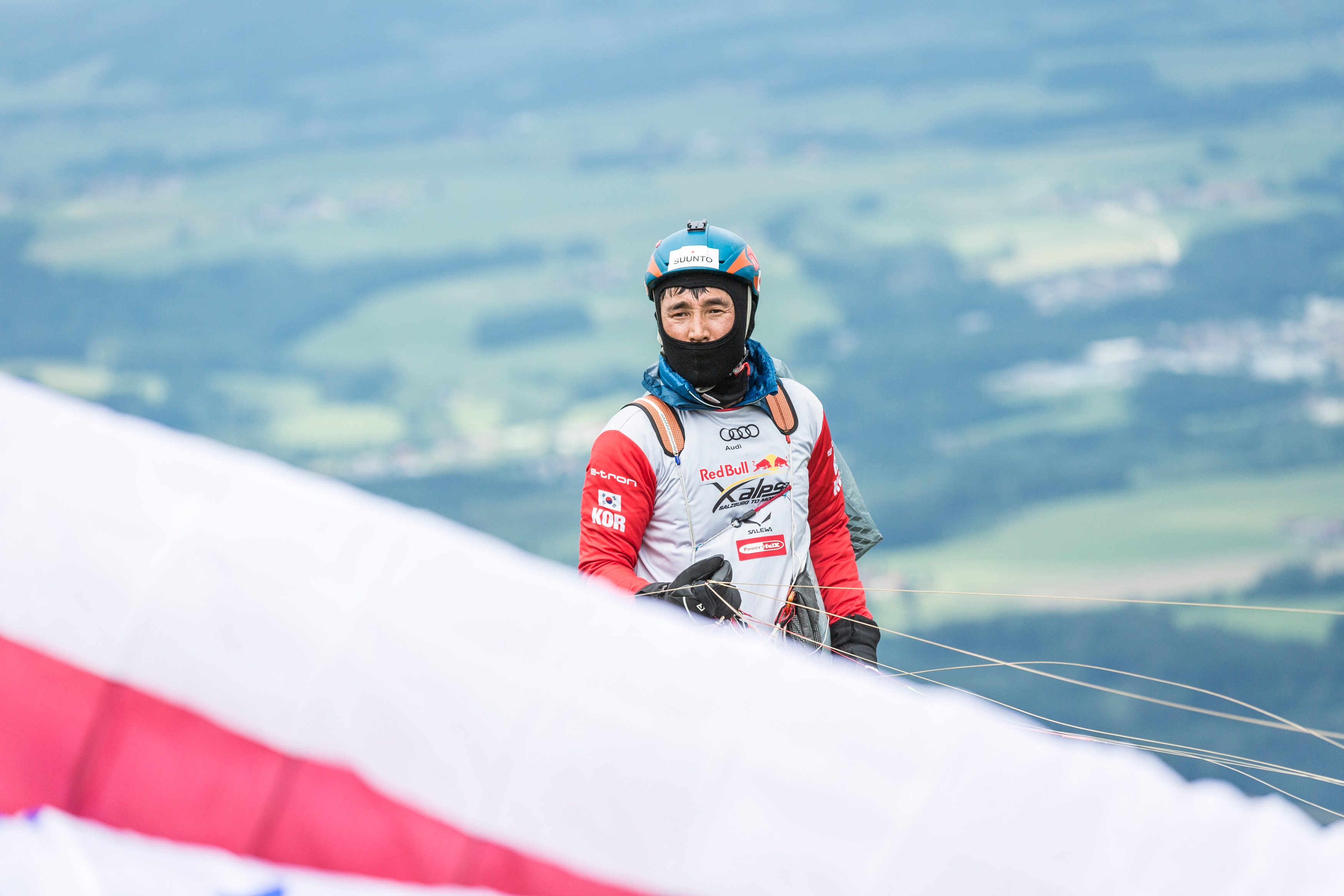 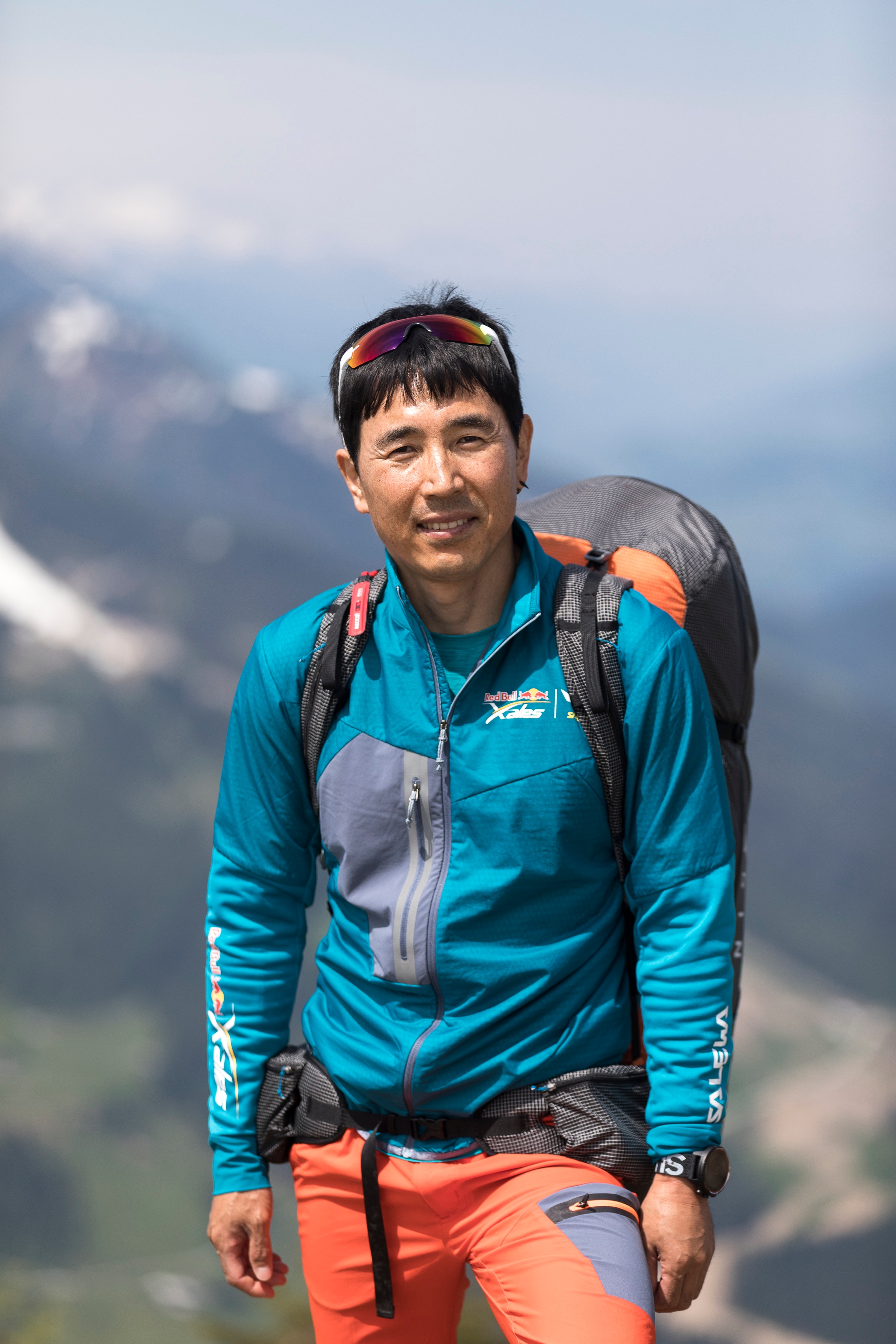 In the final elimination of the race, Chikyong Ha (KOR) was cut from the back this morning at 06:00.

Under the rules of the race the back-marker is cut from the race every 48 hours. Even though the race finishes today, the rule still stands.

As a result, Ha was given the news in a phone call with the Race Director Christophe Weber at 06:00 this morning.

Listening to the news Ha said, 'I did my best,’ and added, ‘Race is finished!'

Ha spent much of the early part of the race struggling with problems with his feet, which saw him literally hobbling through each day. As the race progressed he fell further to the back, and had to fend off the elimination axe, most notably in an early morning hiking battle with Kinga Masztalerz (NZL2).