The SalzburgerLand isn’t just the land of ‘sees’ (lakes that is) – it’s a land to see. 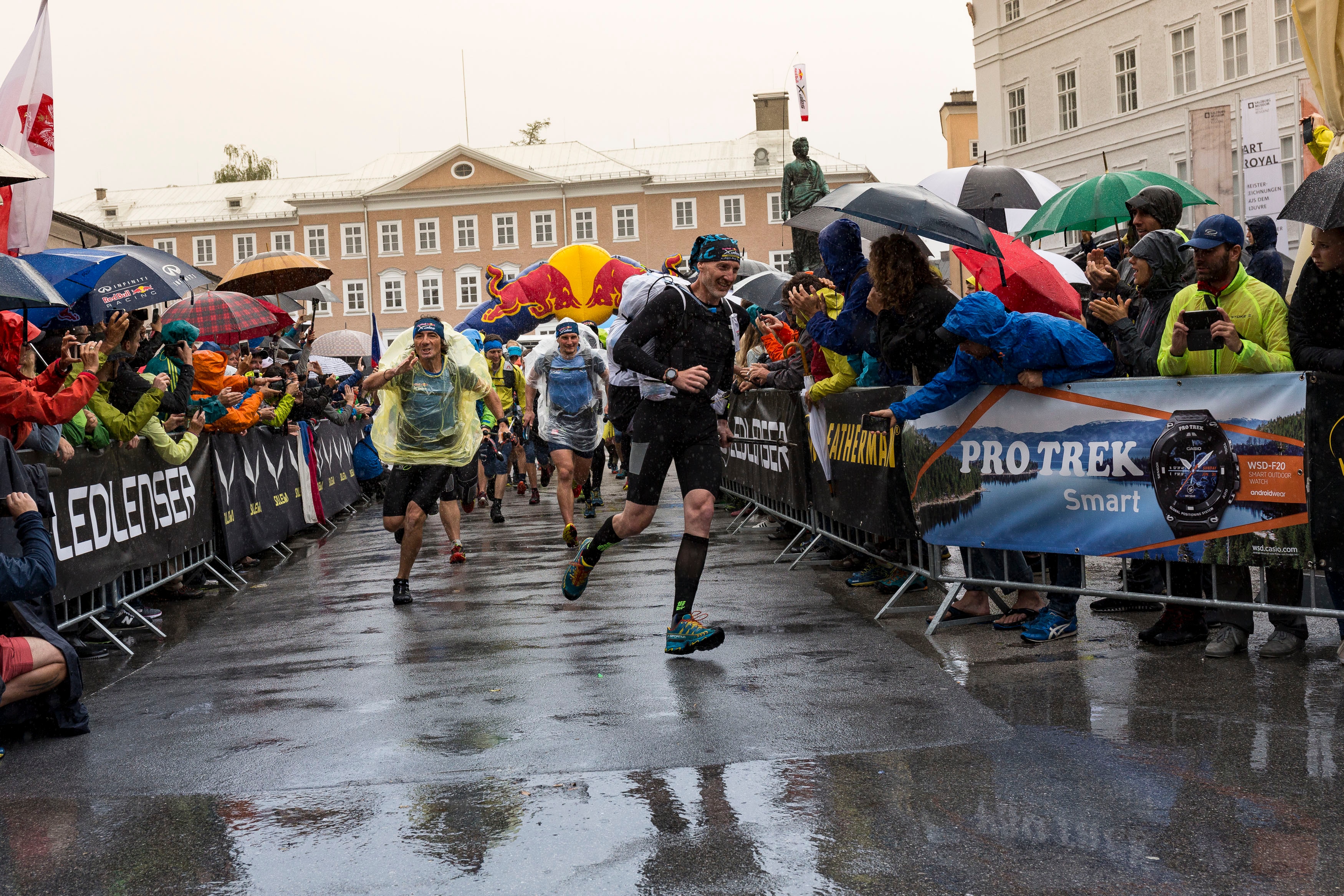 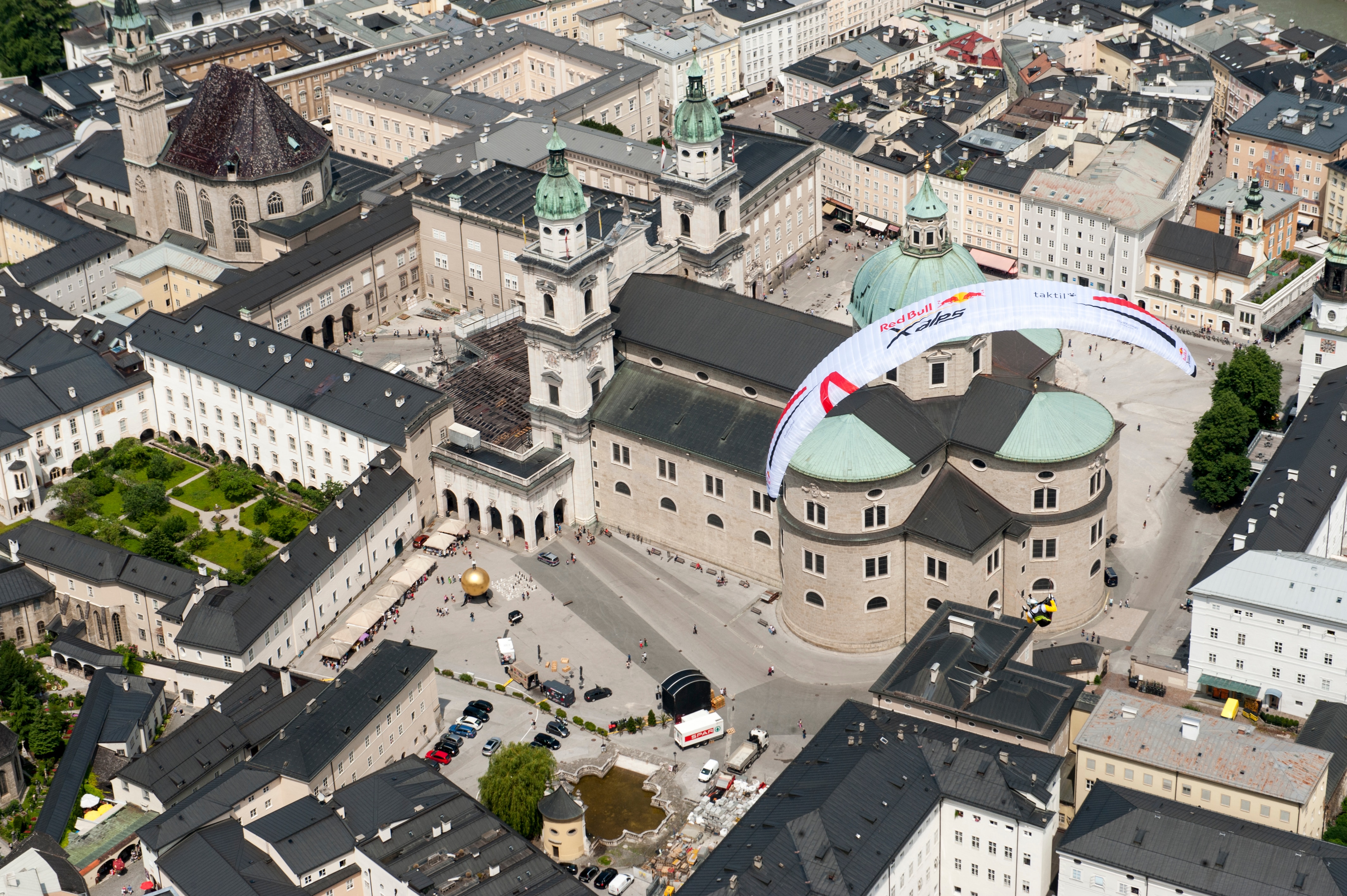 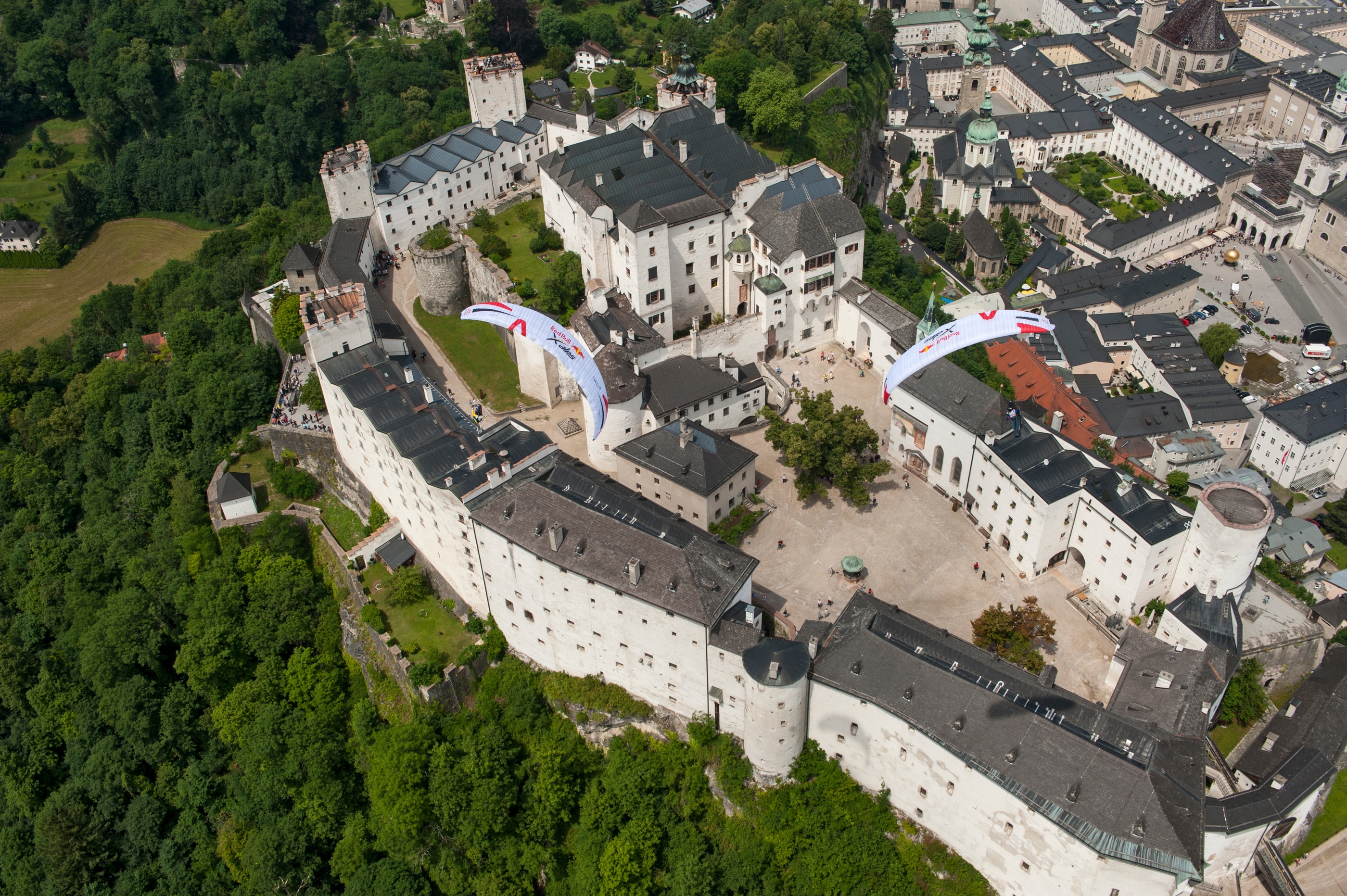 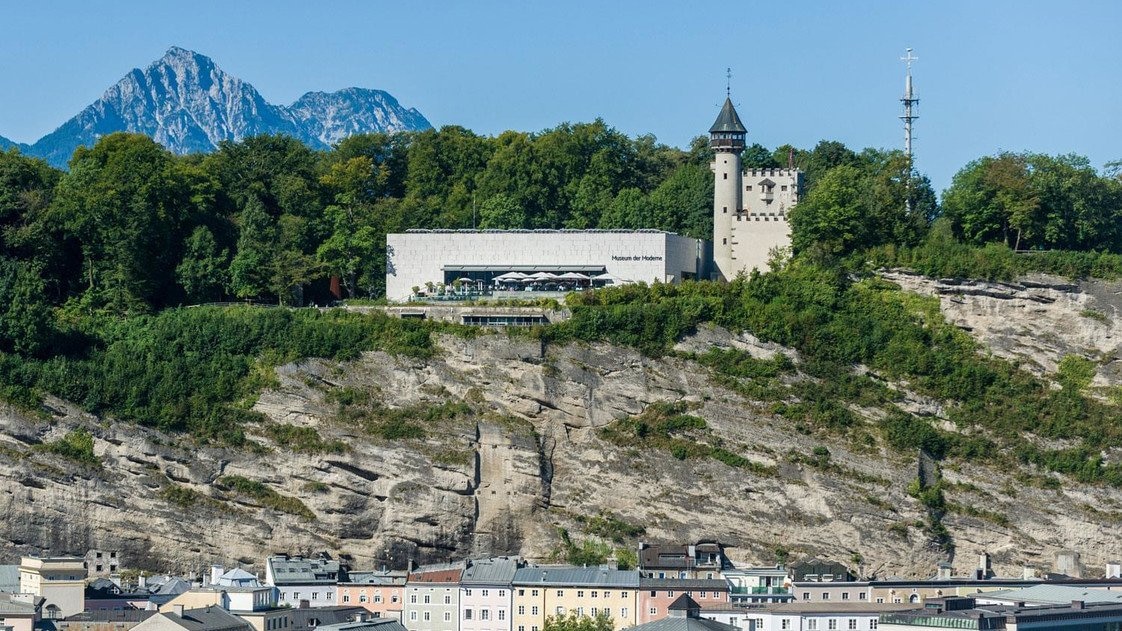 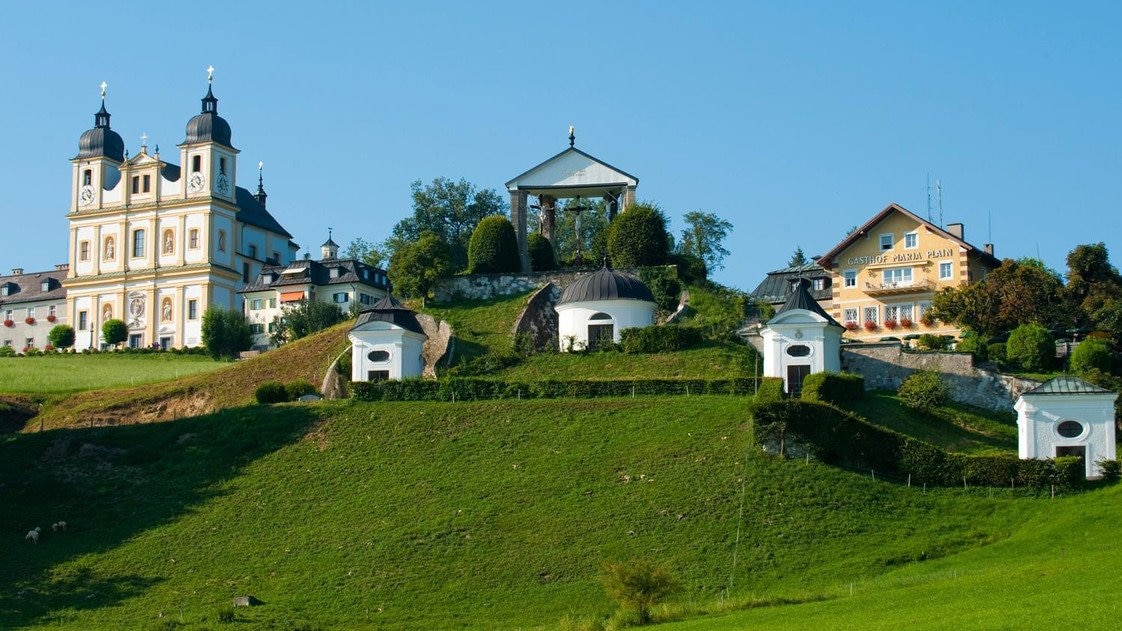 With its many mountains and dramatic skylines, coupled with its historic architecture and vibrant city life, there’s plenty to see (and do!) in Salzburg. But if you’ve just got to town and you need to get an overview, we’ve simplified things for you – here’s the five best spots with a view, all within striking distance of down-town.

See the city streets from the Dombogenterrasse

There’s a little bonus that come along with your entrance fee to the Domquartier Museum – one of the best views of Salzburg’s Altstadt, from the Dombogenterrasse, overlooking Residenzplatz. While access can be get hard to get a hold of during Salzburg’s famous Festspiele, it’s otherwise an easily-accessed spot that’s part of a great museum tour – and it’s available on the Salzburg Card, which offers access to even more museums and public transportation.

Get medieval on the Festungsberg

Salzburg has its very own medieval castle sits perched atop the city. While the walk to the top will probably have you breaking a light sweat, it’s worth it. Not only will you see the inner workings of this national treasure,  you’ll learn about the history of the region and see how what we know today came to be. If you do the official tour, you’ll even end up on the highest point – the tower above the castle – offering you a 360º view of the city of Salzburg.

Take a hike on Kapuzinerberg

Salzburg’s other city mountain rises from the Neustadt side of the city opposite the Festung. More wooded and natural, it’s home to the Kapuzinerkloster – and provides more than a few excellent views to the city. The easiest way up is the stairs directly through the big door on Linzergasse – you’ll hit the first viewpoint in just a few minutes. We recommend continuing up the wooded path to Franziskischlössl – especially in December, when the Christkindlmarkt is open. You can go back down the way you came up, or continue on for a view of Gaisberg, then walk down the path at the back and return to the city center via Schallmooser Hauptstrasse.

Take in the sights at the Mönchsberg

If you’d like one of Salzburg’s most dramatic views – the Festung Hohensalzburg set against the mountains – Mönchsberg is the way to go. After you see the castle, continue around the backside for a view on Untersberg, then come back to the city side and watch the climbers on the ‘City Wall’ before making your way down to the Augustinerbräu biergarten for a locally brewed beer.

Grab the 120 bus to Mattsee and hop off at the Langfelden/Moosfeldstrasse stop, then a quick walk up the hill will get you to Basilika Maria Plain. Apart from being a destination for pilgrims for years, it was one of the places you could have heard Mozart play in real life – he would often play at the Sunday Mass, occasionally trying out fragments of his own compositions.