The supporter’s role in the race is crucial 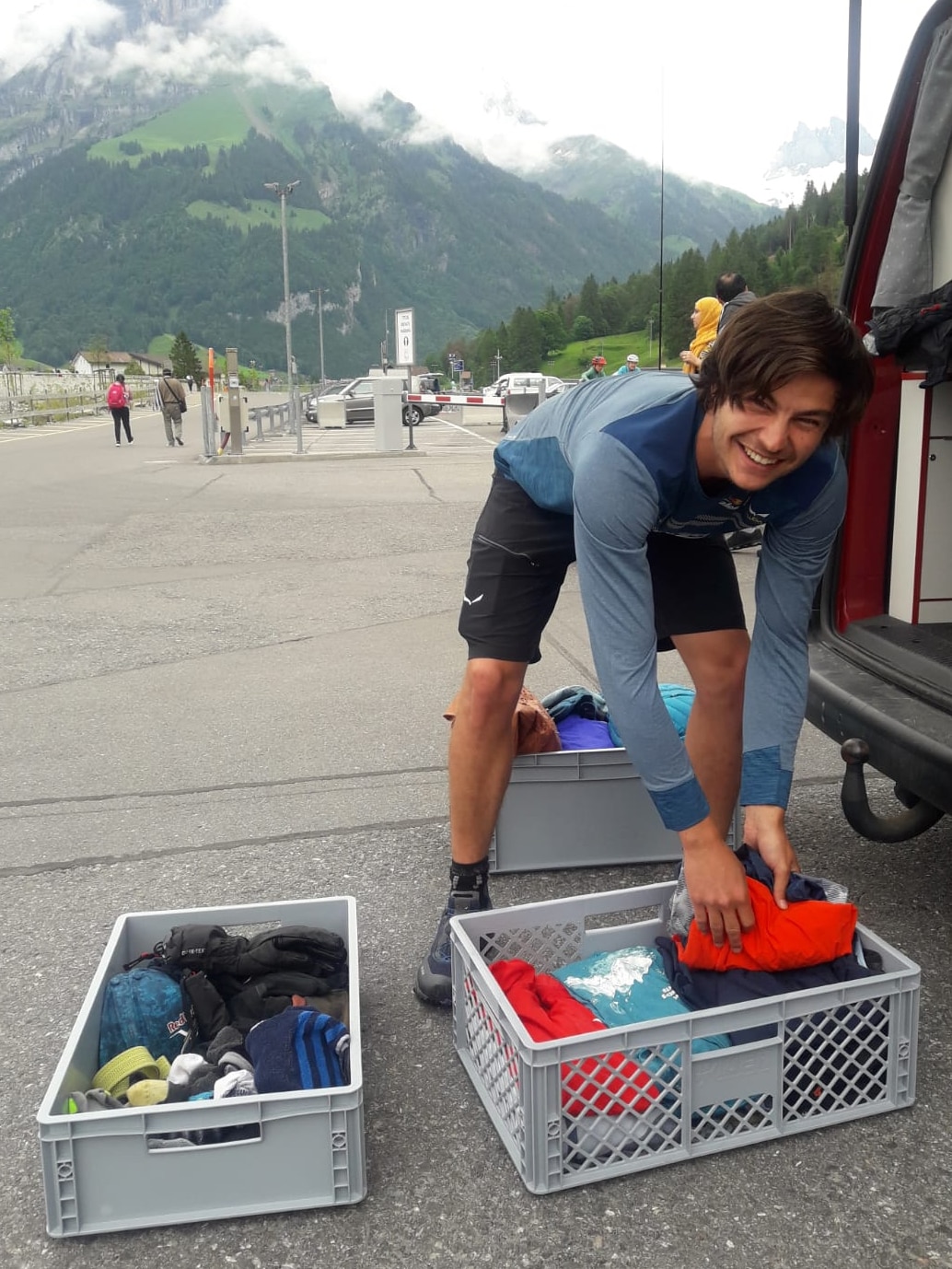 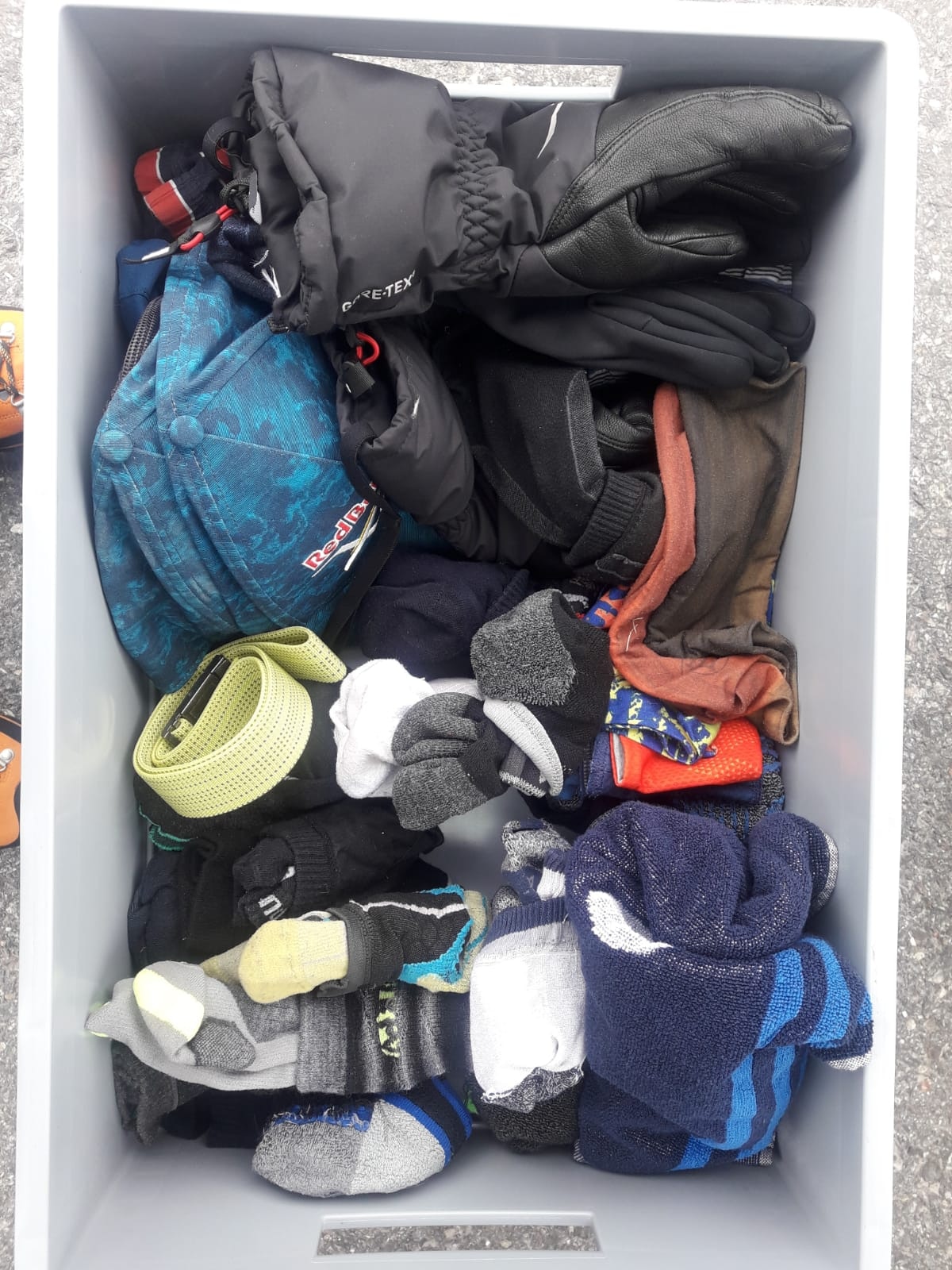 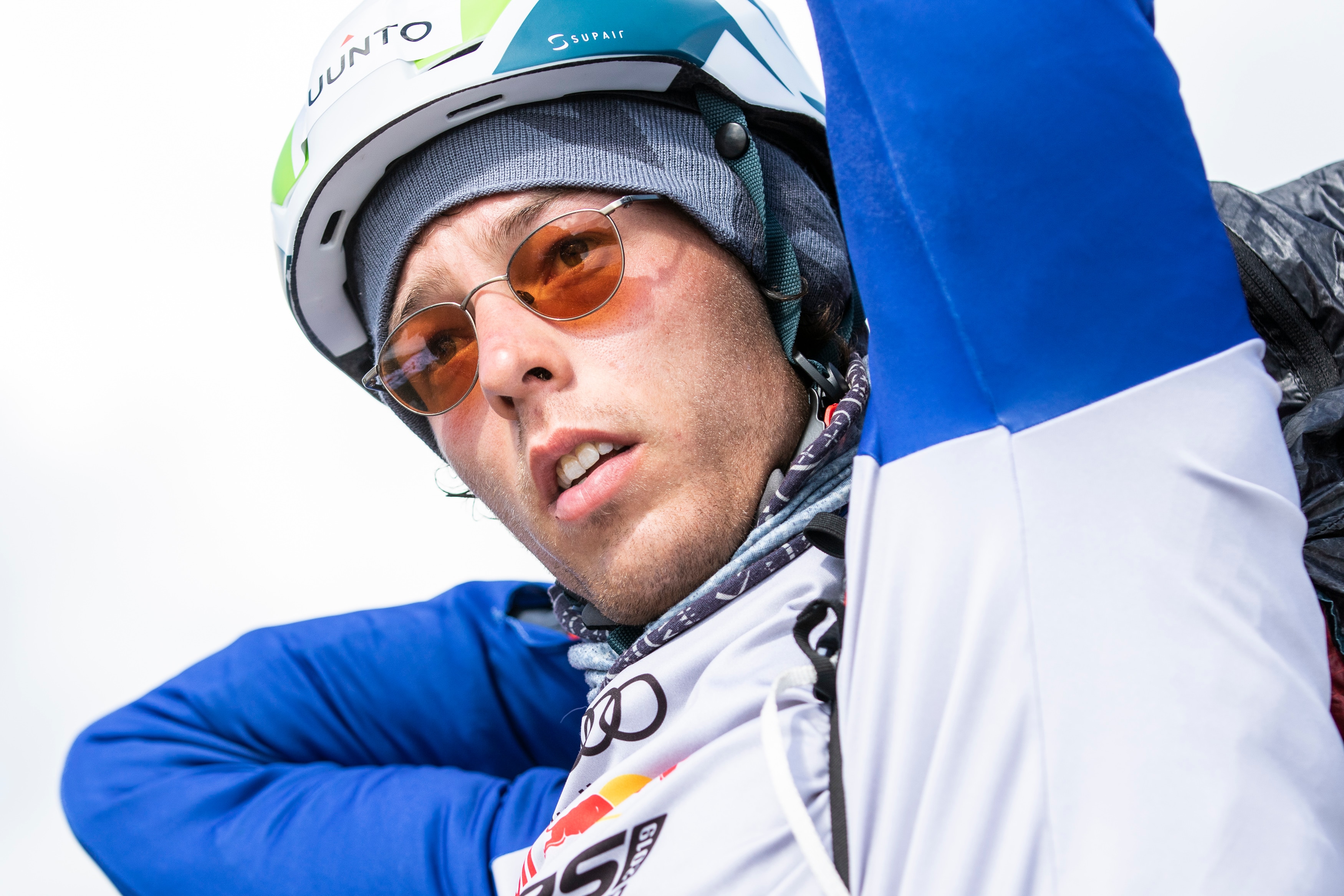 While all the focus in the Red Bull X-Alps is naturally on the athlete and their performance, behind every athlete there is a crucial team of supporters.

Typically they include a key official supporter, plus other helpers with dedicated tasks ranging from cooking to hiking to tech support and social media.

Markus Anders (GER2) is one of the Rookies in the race, currently in 8th position. As he hiked up to Turnpoint 7 Titlis we checked in with his supporters Kilian Hallweger, 28, and Giovanni Gallizia, 27 back at the van.

‘The first days we made some mistakes and fell behind,’ admitted Hallweger, ‘but we are working on it and we are catching up. Now it’s going really good.’

Athletes can be on the move from 5am, which means the supporters’ day starts at 4.30am.

‘It’s hard!’ Hallweger said. ‘We split our tasks. The other supporter Nina Lehner and Thomas Schaible are good for physio and organising. Gallizia and I are for planning and hiking.’

‘We hike a lot with Markus,’ Gallizia explained. ‘We plan, think and route plan. we have to think a little bit ahead of the pilot all the time.’

‘We prepare tracks, we use different apps and tools, and we can send tracks to him on his mobile phone,’ Hallweger said. ‘Then Markus can decide where to go while he is hiking or in the air. We just give him advice.’

The athlete is rarely alone on the ground. ‘We pretty much always hike up with him,” Gallizia said. ‘And sometimes we have to hike down too!’

Although both Gallizia and Hallweger are paraglider pilots and strong hikers, the rules do not allow team flying. The athlete must take off and fly alone – other pilots in the air might give the athlete unfair support, by showing where there is good lift, for example.

As well as tech support and planning then, other more mundane tasks for the supporters include washing and drying clothes, keeping the van tidy, cooking and of course washing up.

‘The most important part is charging all the devices,’ said Hallweger. ‘We have about 10 power banks and a car battery. Everything plugs in.’

With everything charged, the plan organised, and the athlete fed, there is only one thing left to do. And that is to keep their guy hiking on the trail and flying in the air.

Check out the recent Facebook Live with the supporters of Team GER2 and Race Reporter Tarquin Cooper and follow Markus Anders on Live Tracking!

AIRSPACE OPEN
A DAY IN THE LIFE...