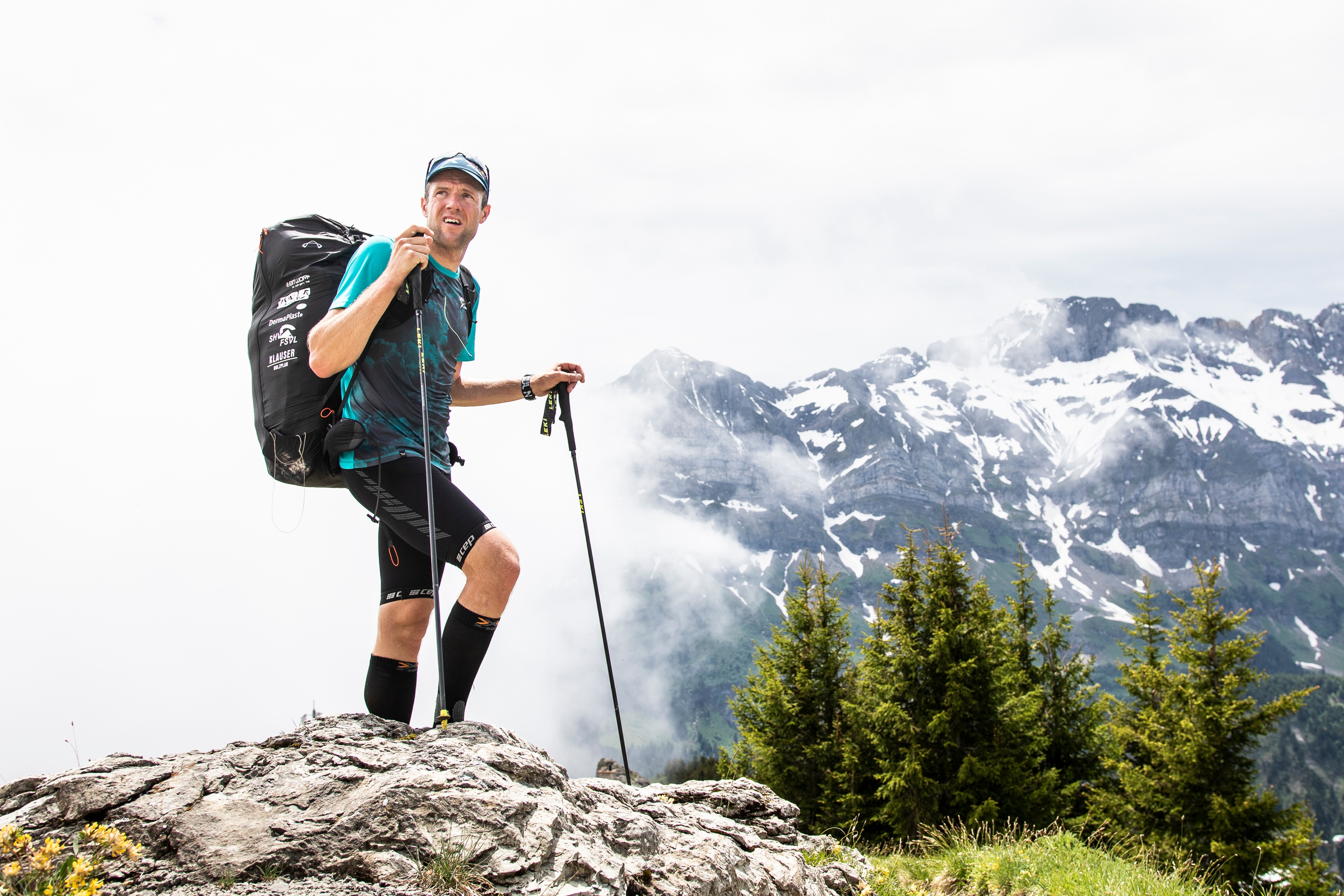 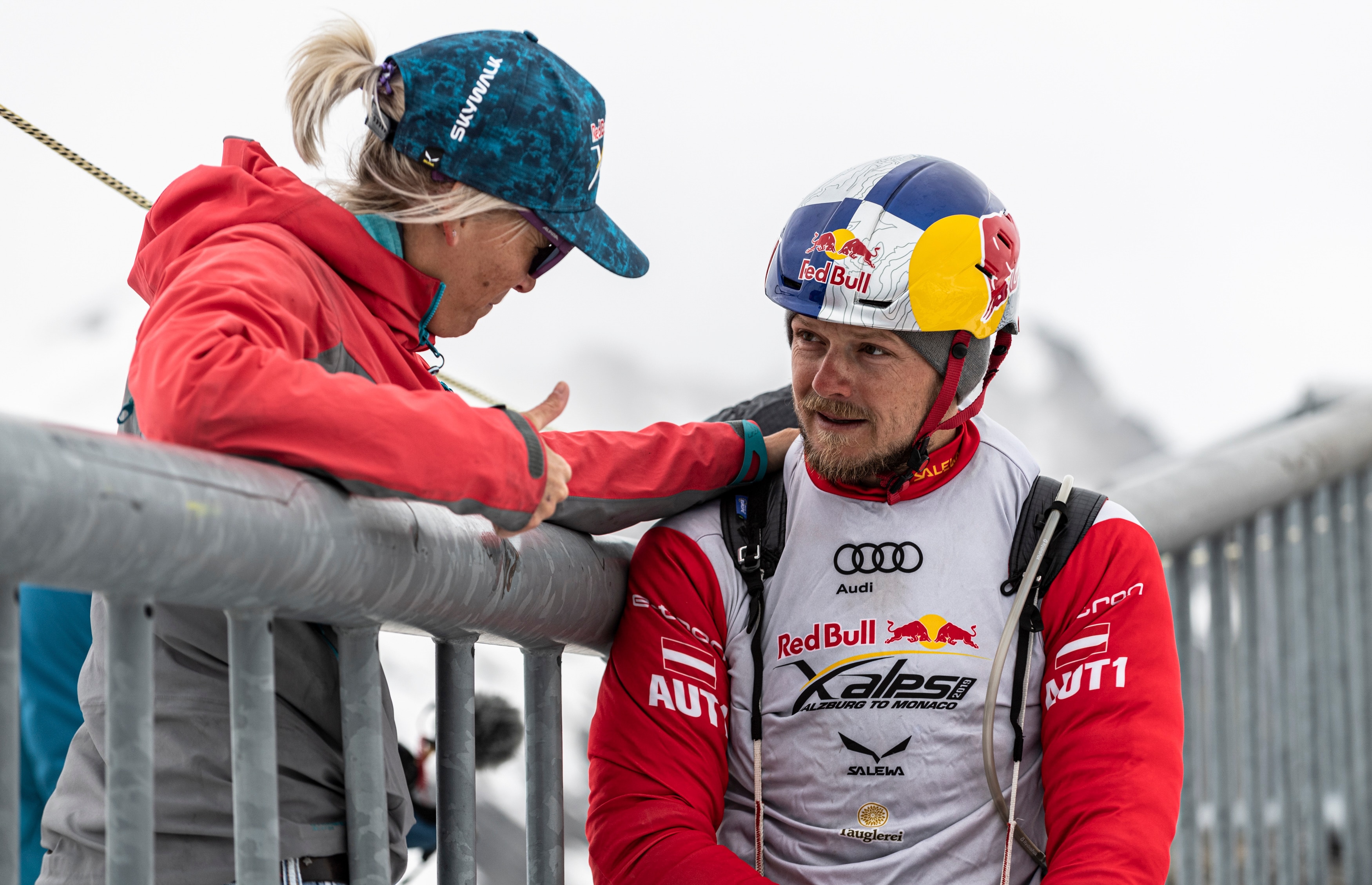 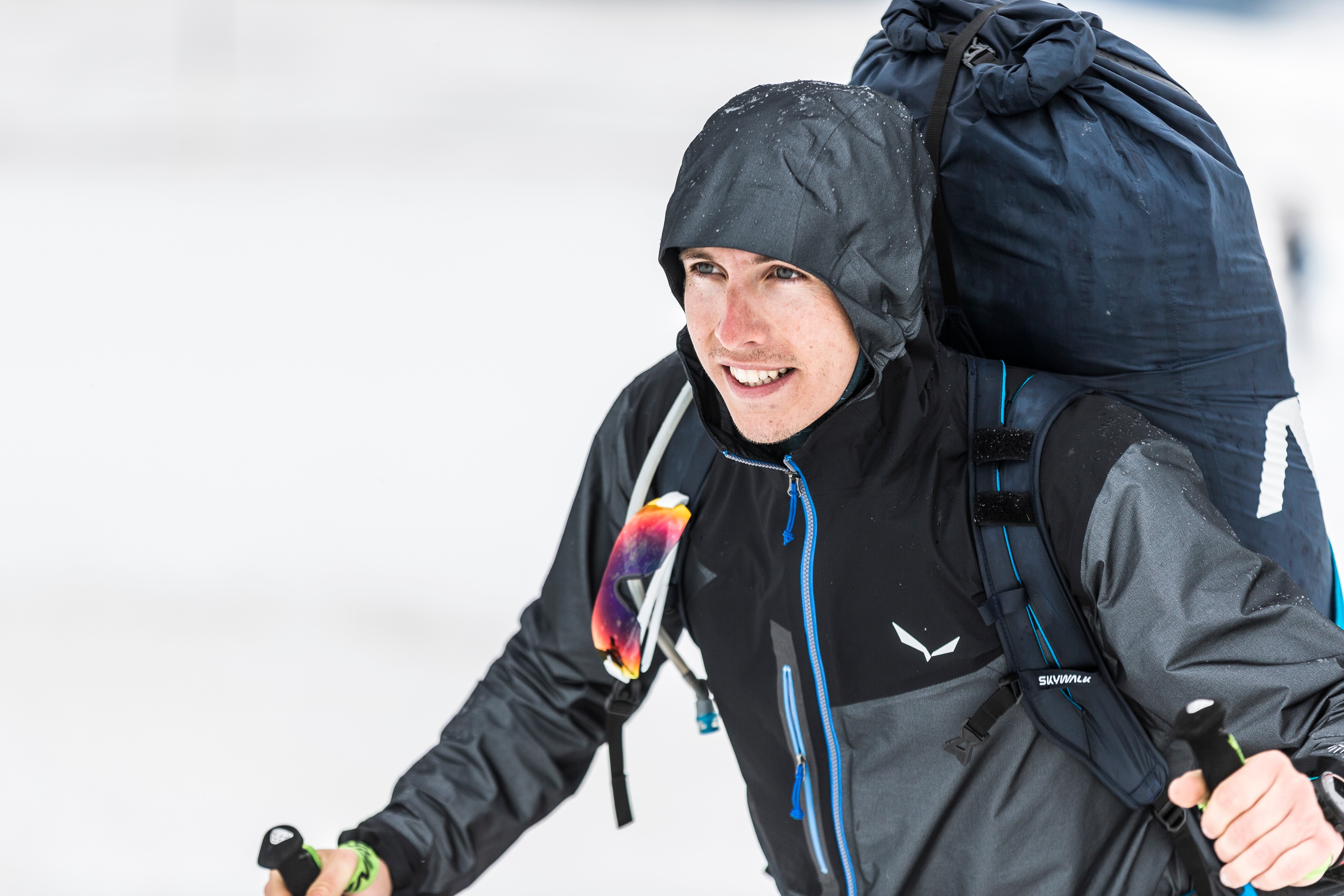 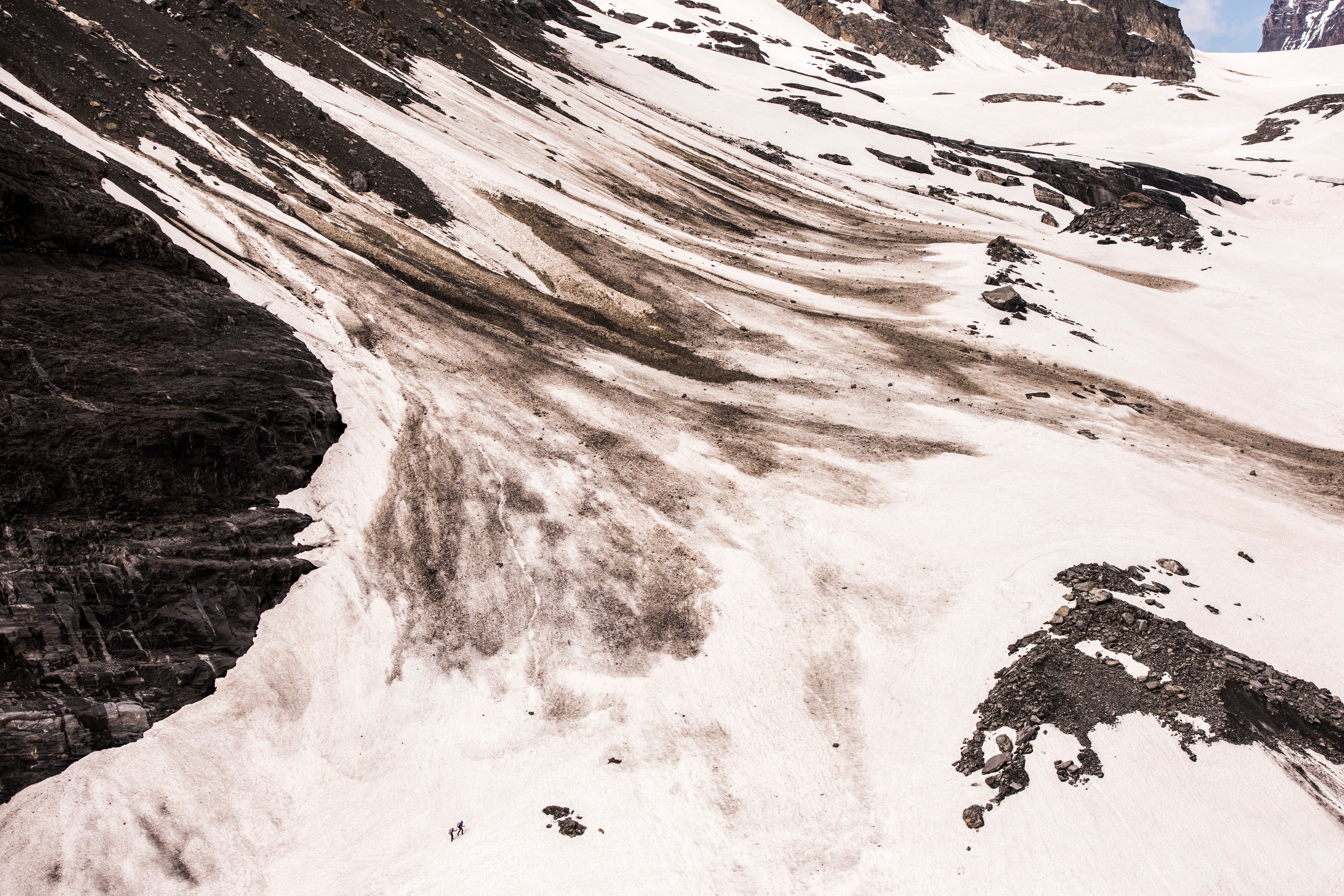 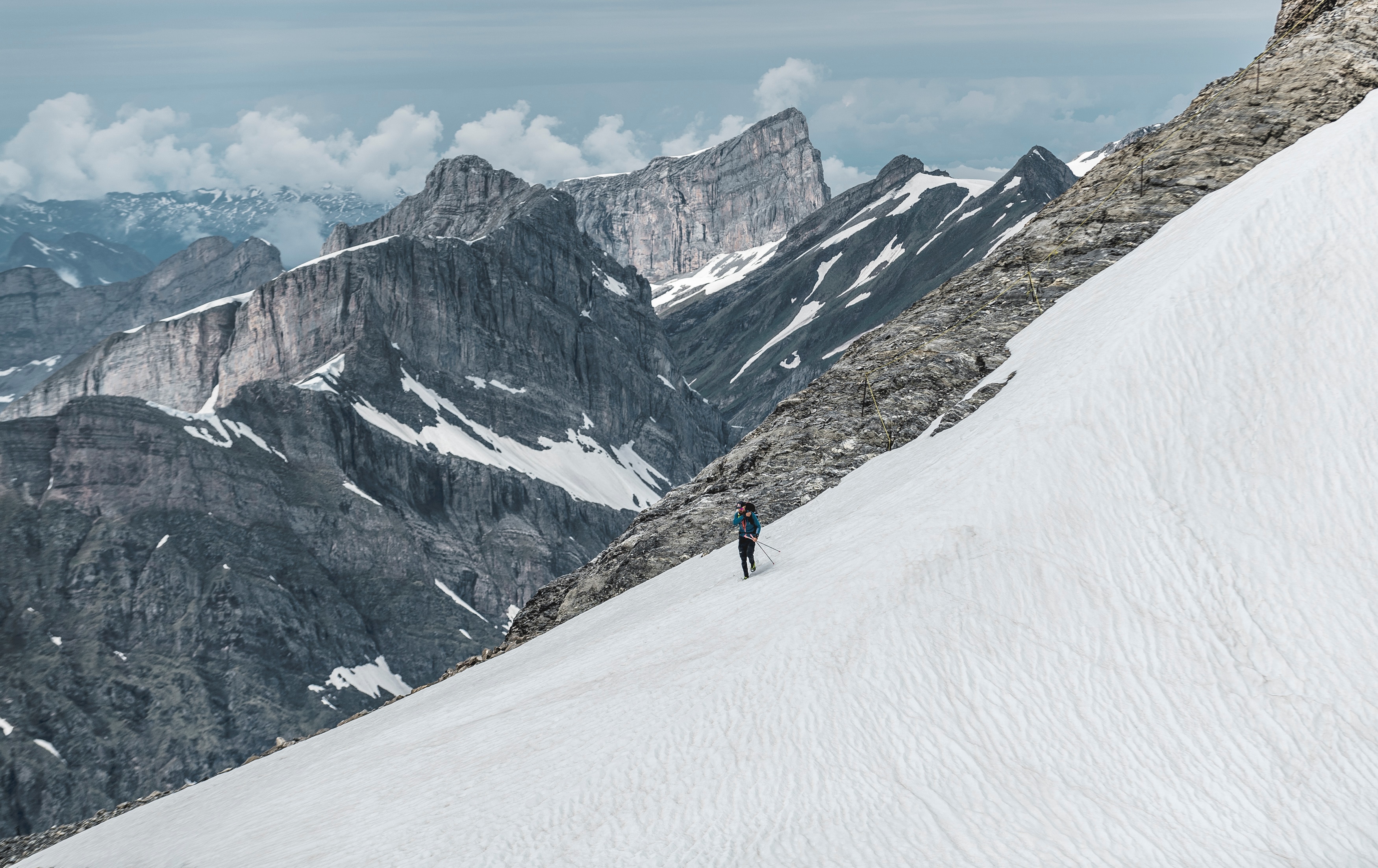 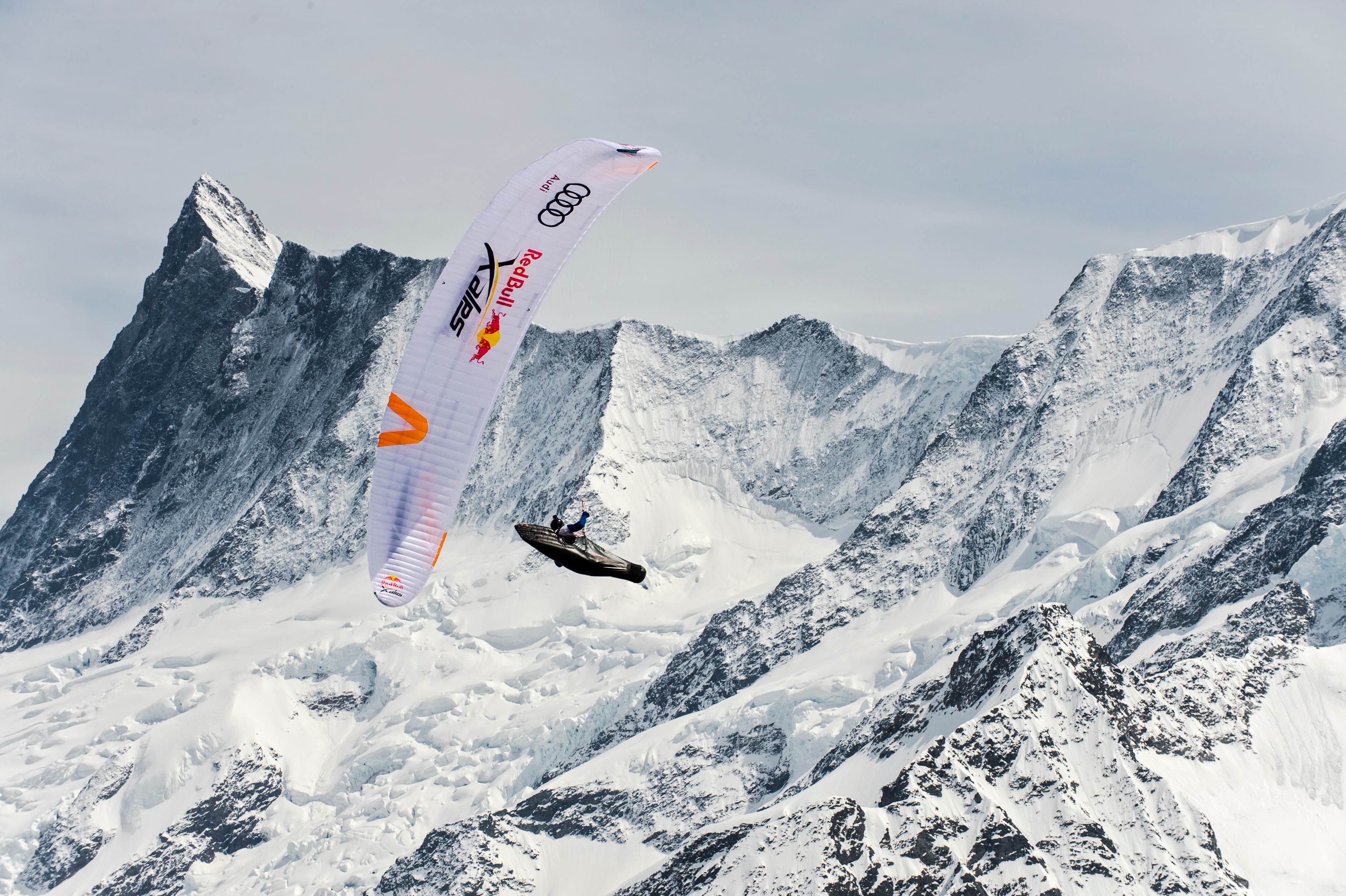 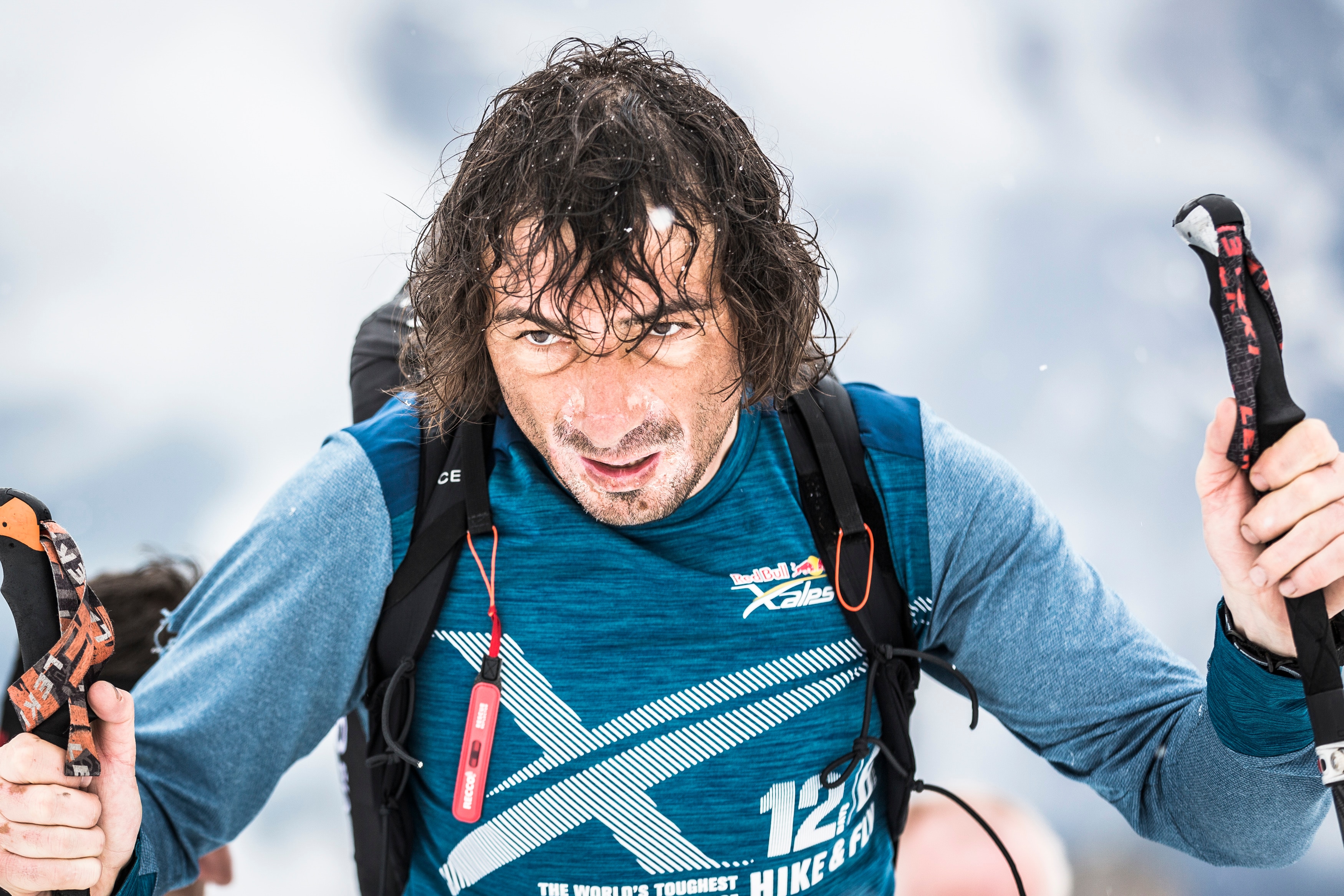 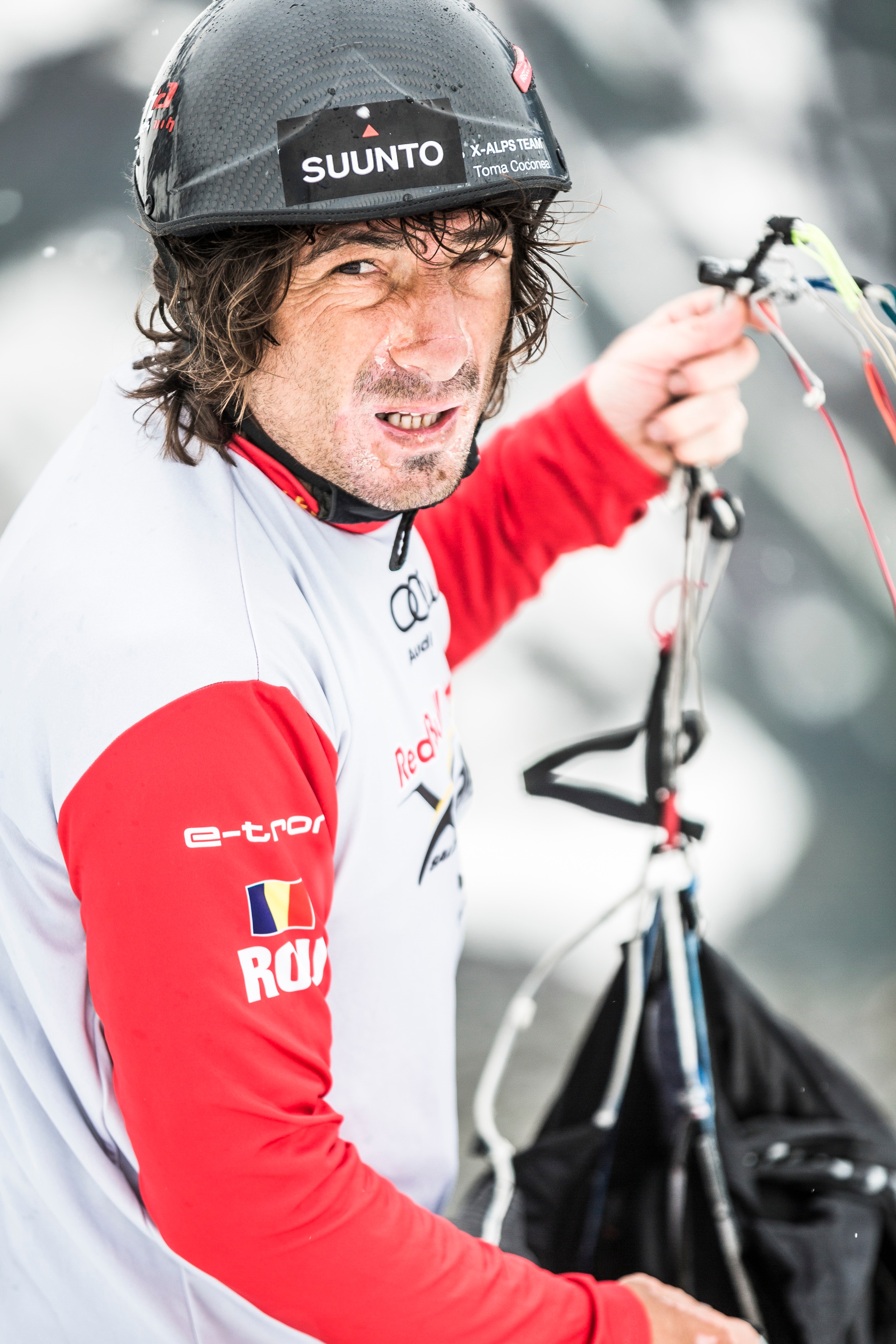 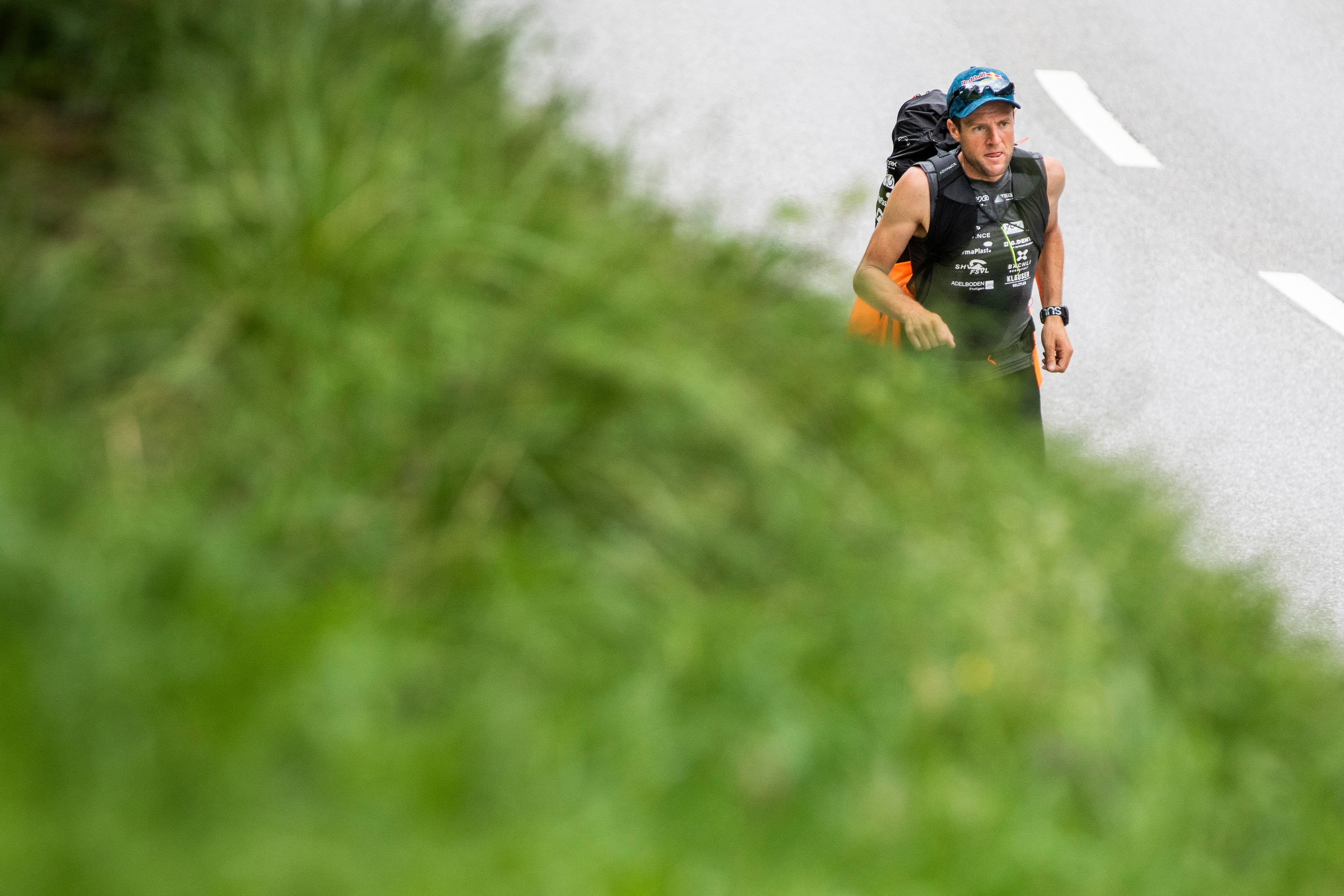 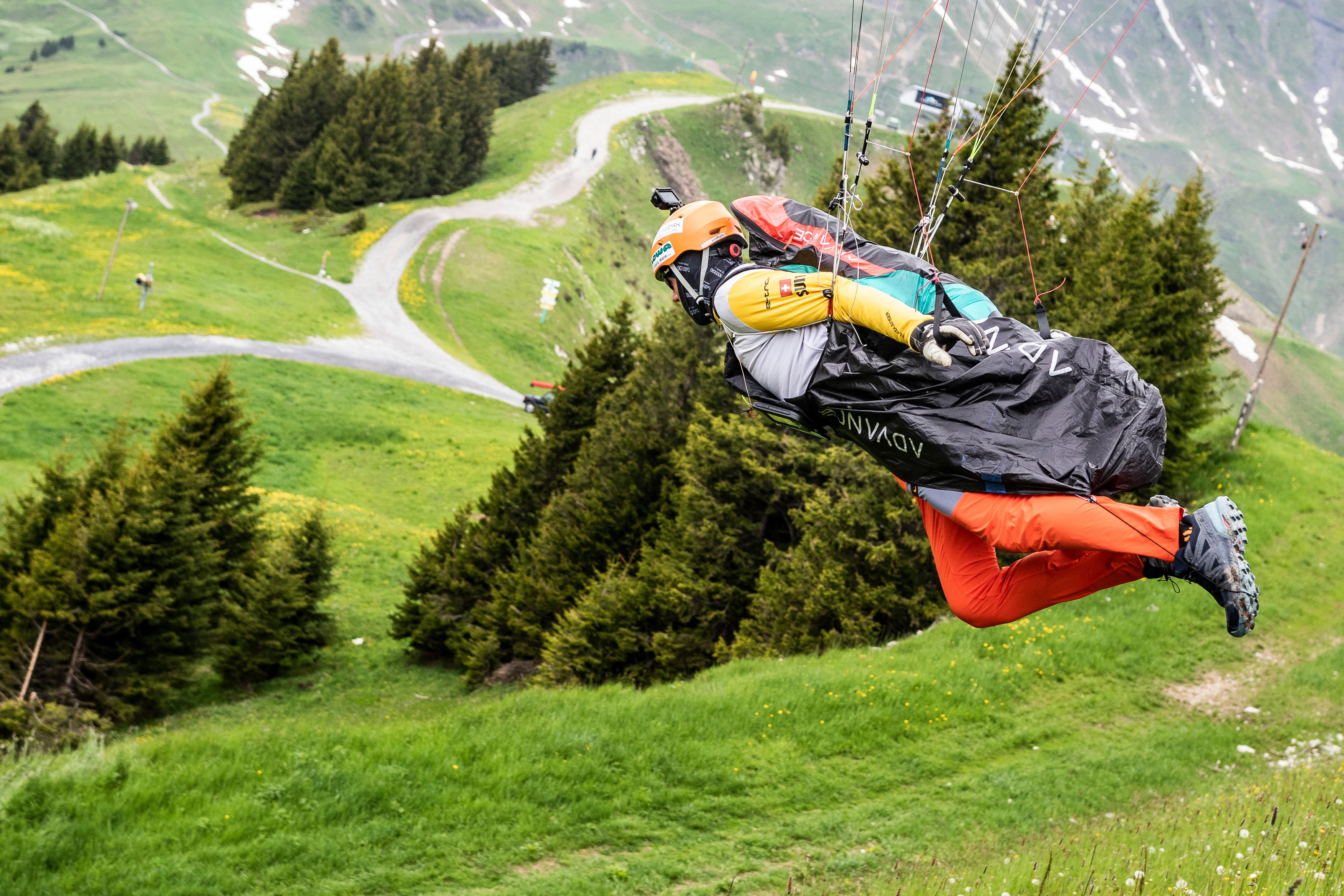 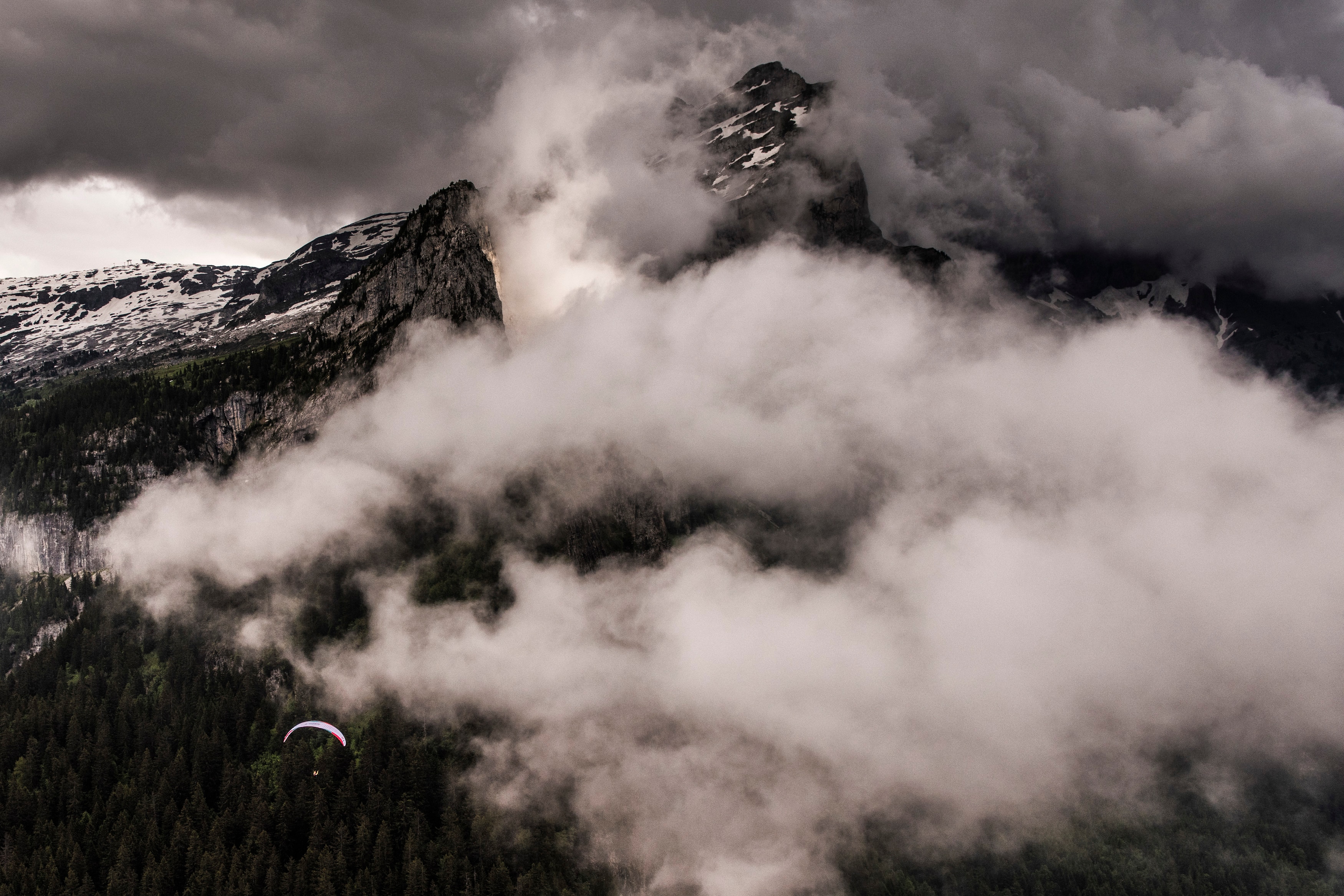 These are days when everything starts to hurt, when the distance to Monaco still looks impossible when the temptation to give up, retire and end the suffering is overwhelmingly tempting.

But still they battle on, at the front and at the back. Maxime Pinot (FRA4) valiantly struggles to catch the elusive Maurer, reporting that he is hiking 3,000 to 5,000m a day. And having hiked up to the top of Megeve ski resort for a flight earlier this evening, we can report that he hikes FAST!

Titlis continues to be the main focus of attention for many athletes, including Gavin McClurg (USA1 who is currently holed up at the ski station while a snowstorm rages outside.

At the back, there’s quite the battle between Ha and Colombia’s Alex Villa, who are desperate to avoid the axeman’s chop tomorrow morning. They both came into Lermoos at the same time and are hiking together on the way to Lermoos. One of them will be out of the race tomorrow. Chi has pulled a Night Pass but the problem is his feet are so painful he can barely walk, so who knows, perhaps Villa could yet end up living to see another day.

Meanwhile, at the front, the five time champion Chrigel Maurer (SUI1) continues to extend his extraordinary lead for the sixth time. He was 110km ahead of Pinot with two hours still to go of race. But with great weather returning tomorrow, we can only expect him to extend his lead.

Lastly, raise your glasses to Evgenii Griaznov (RUS). The Russian turns 47 today. His supporters are planning a little celebration for him tonight. Nostrovia! As always, stay tuned for more action tomorrow.