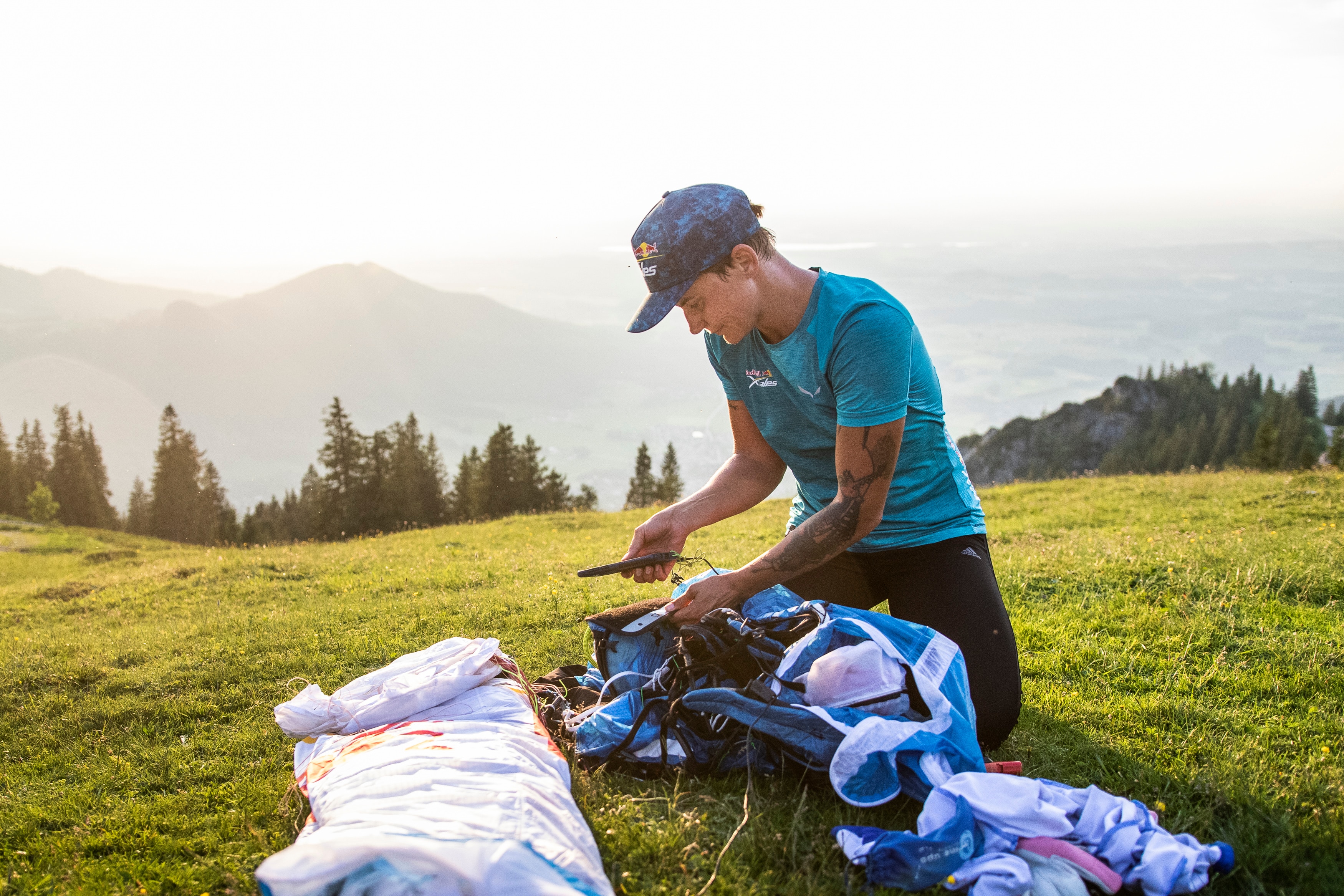 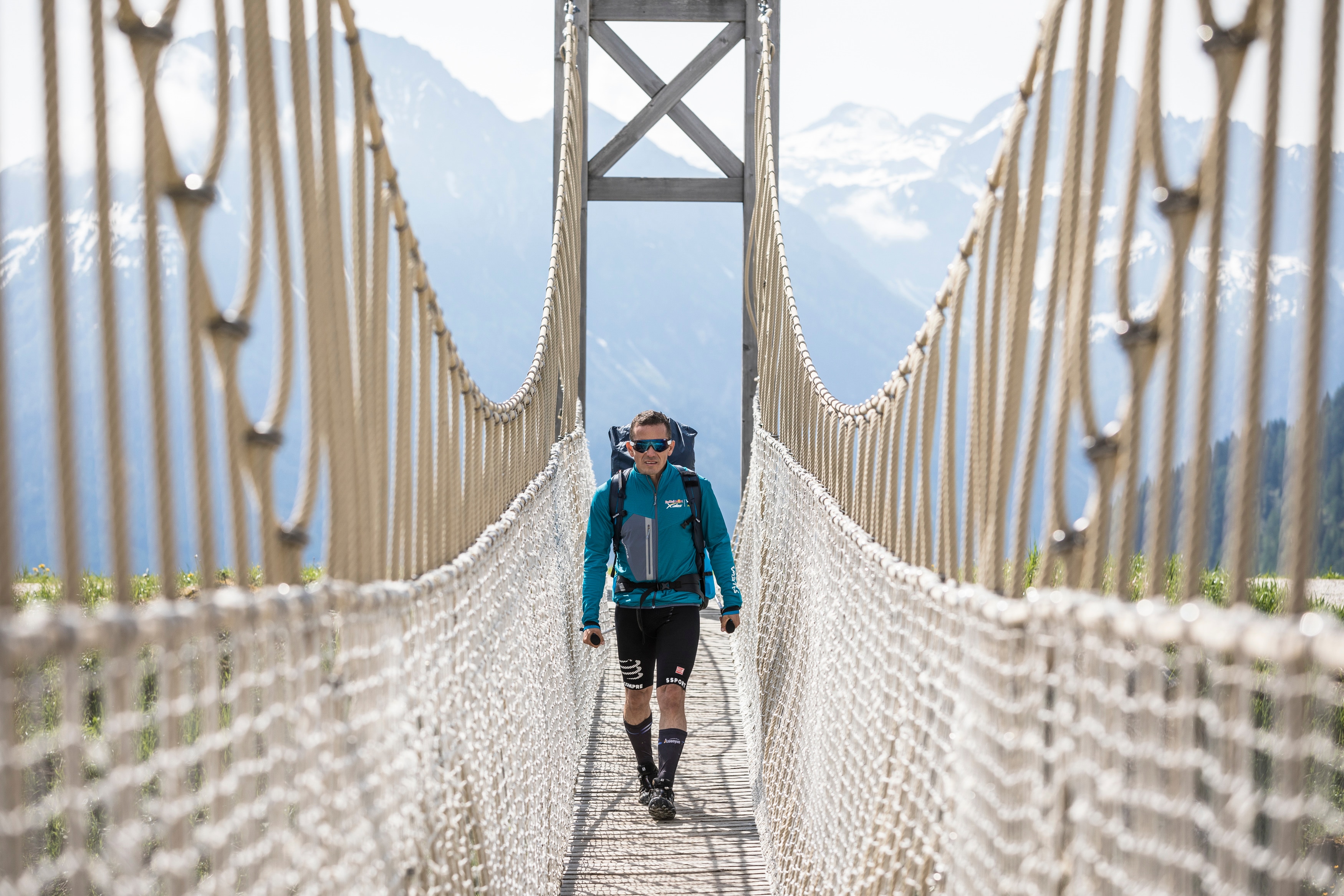 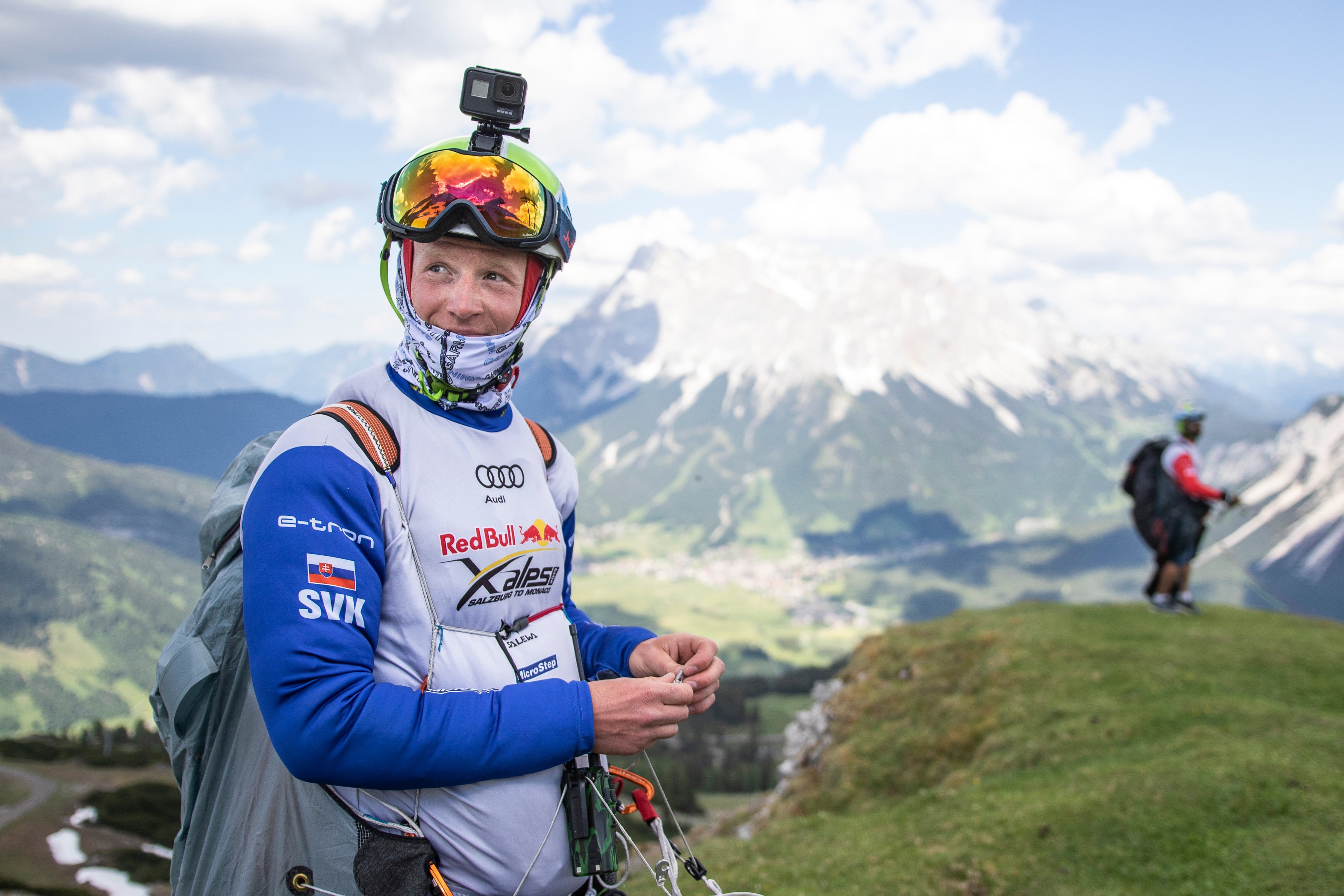 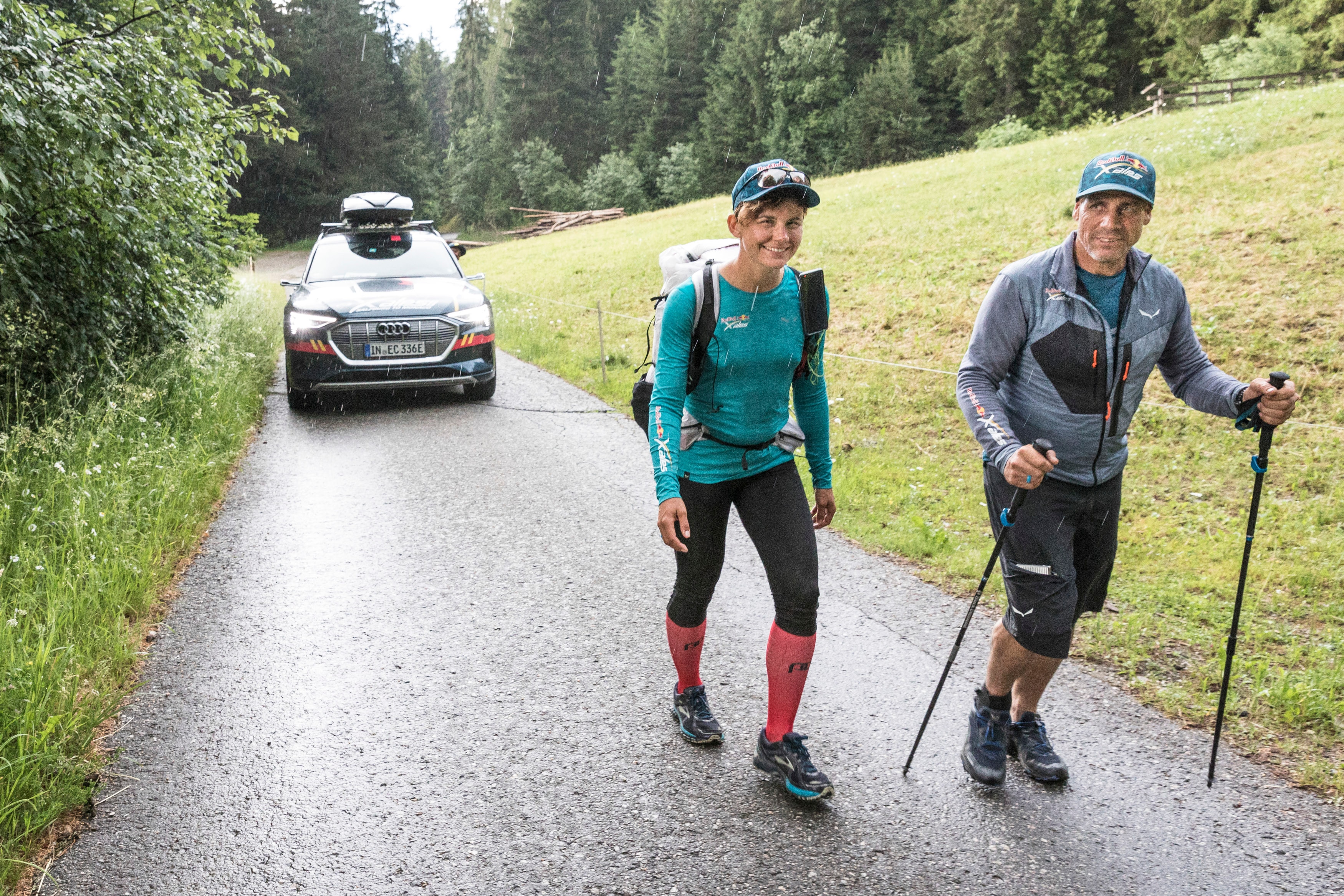 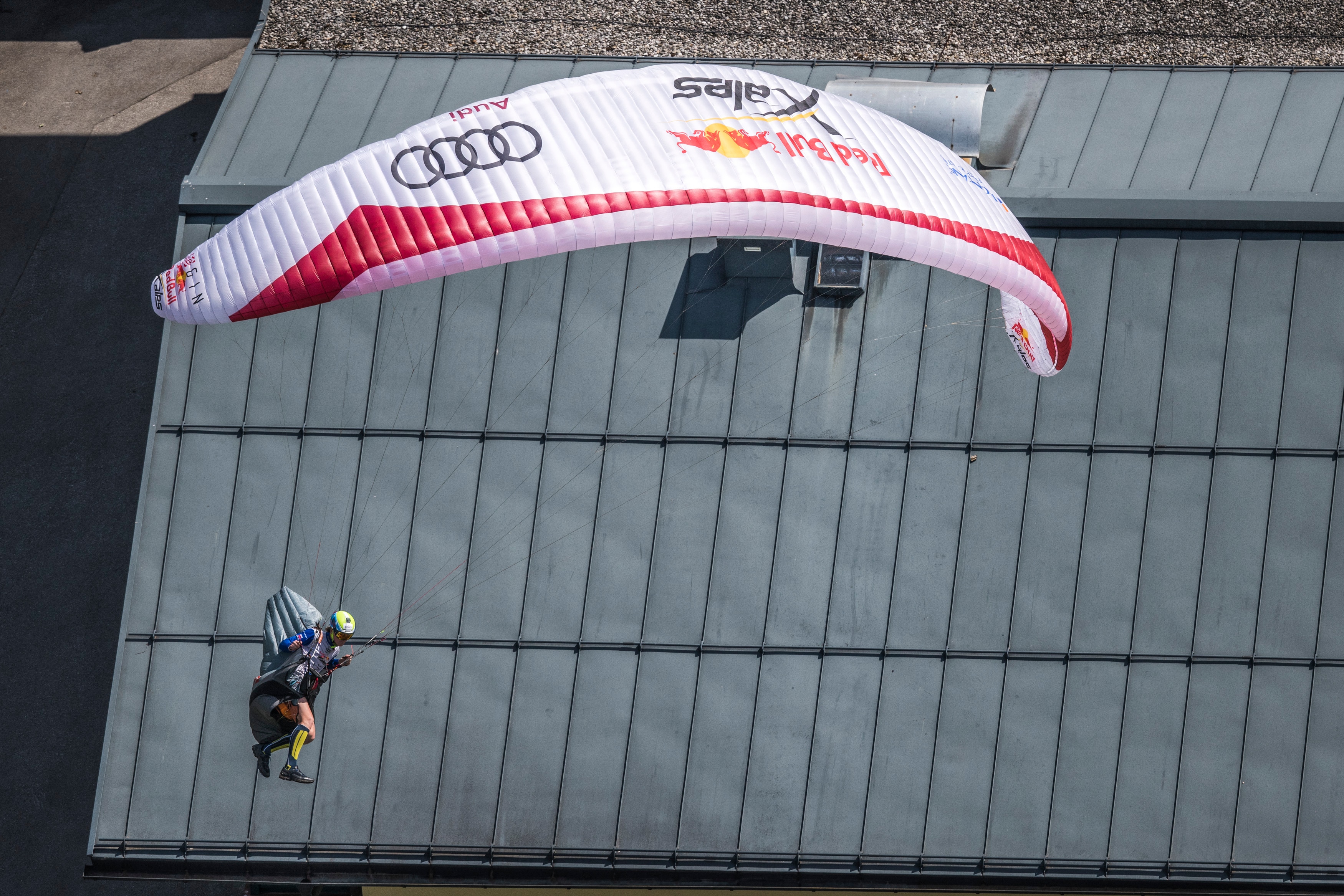 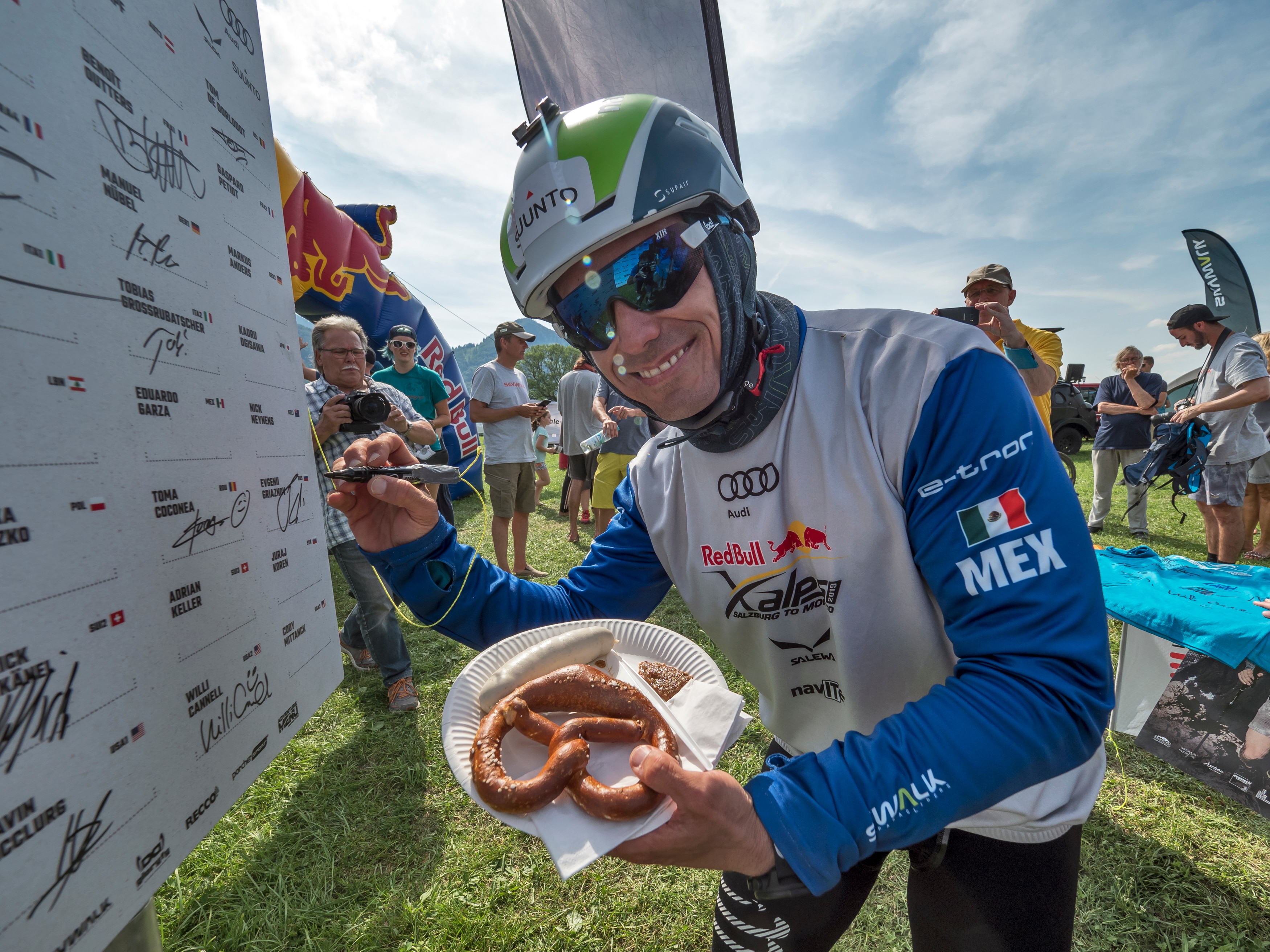 A month on, we asked three Red Bull X-Alps rookies to share some of their experiences, Eduardo Garza (MEX), Juraj Koren (SVK) and Kinga Masztalerz (NZL2) open up about what went well, and what still hurts.

Juraj: Sign me again and 10 times more! For me it was greatest adventure of my lifetime. My performance was not good so I want to be there again. I can’t wait to go back to the Alps.

Do you feel you were ready before the start?

Kinga: I knew from the beginning that when you're doing something of this magnitude for the first time you simply can't be ready, you need to commit and learn on the way! On the other hand I prepared the best I could with my then experience, skills and resources.

Was it as challenging as you expected?

Eduardo: We knew it was going to be challenging, so no surprises there. What we didn't expect was the break-neck pace everyone was moving at. To say all teams were pushing relentlessly all the time is an understatement. Everything was happening so quick. Decisions had to be made in minutes or even seconds. One bad move and you would be five places behind. What a rush!

What did you learn from the race?

Kinga: So much, it's hard to point out one thing – a lot about flying in the mountains and racing of course. A few lessons about myself, my mindset, limits, performance under pressure, about team work and friendship. It was a truly holistic and fascinating journey!

Are you happy and proud of your performance?

Juraj: I was happy to be there in the competition but my performance was not so good. I was unhappy with some of my decisions. The first day, hiking down the mountain in the fog and then watching as it cleared and seeing everyone flying over me. That was hard. Thinking the small mountains in Switzerland would work, that was another lesson. But being unhappy is the engine to make you go further. There are many lessons for next time.

Did you actually enjoy the race? Or was it all sweat and struggle?

Eduardo: I love the Alps. Hiking or flying through these mountains is always special. Every day I had moments where I stopped on my tracks to admire the scenery. For example, when I hiked the Schlossberg, getting to the crest and finally seeing the massive Titlis turn-point for the first time. I literally just stood still for a while in admiration of such a beautiful sight, followed closely by saying to myself, I hope I can soar up that thing.

Do any mistakes still hurt?

Kinga: The disaster [of my elimination]. It was actually a result of my mistakes in completing the team. Chris was dealing with way more than he should have, he almost didn't sleep and was extremely stressed. On the final day Chris paced me while he was looking at a map and Live Tracking. I always choose the route on my own, double check but this one time I didn't, it wouldn't come to my mind that he could get lost on a straight road! Thousands of people saw it on Live Tracking, just not our team somehow so we went a good couple of kilometers up and downhill before realizing our mistake. If it happened an hour earlier, I could have still made it, but timing was extremely unfortunate and I got eliminated. After an heroic chase the evening before it was truly heartbreaking and it took a few weeks to get over, both for me and for him. However, in the end Chris helped me enormously before and during the race, he's my best friend, one mistake can't change that – we've just learned our lessons.

Do any special moments stand out?

Eduardo: Every day was special, like when flying Les Diablerets close to the massive north facing walls to shield myself from the strong west winds. I had never been there so when crossing towards the west I finally saw the sommet des Diablerets as well as the whole massif from 3,000 meters high. It was so impressive that I went back to take photos and video forgetting I was racing.

Did the body take a while to recover?

Juraj: My body was not so much destroyed, but I did feel the lack of sleep for a long time after the race. My joints and muscles were ok but I was tired from not sleeping. During the race I had problems falling asleep and I had two nights where I only had about two hours due to emotions and my head working all the time. Not even beer helped!

Check out the race statistics of the three on their Live Tracking profiles: