Che Golus pulled out of the race on day seven due to injury, having covered a total distance of 728km – 270 of them on foot. Below, the former Aussie paragliding champion tells us what went right – and wrong. 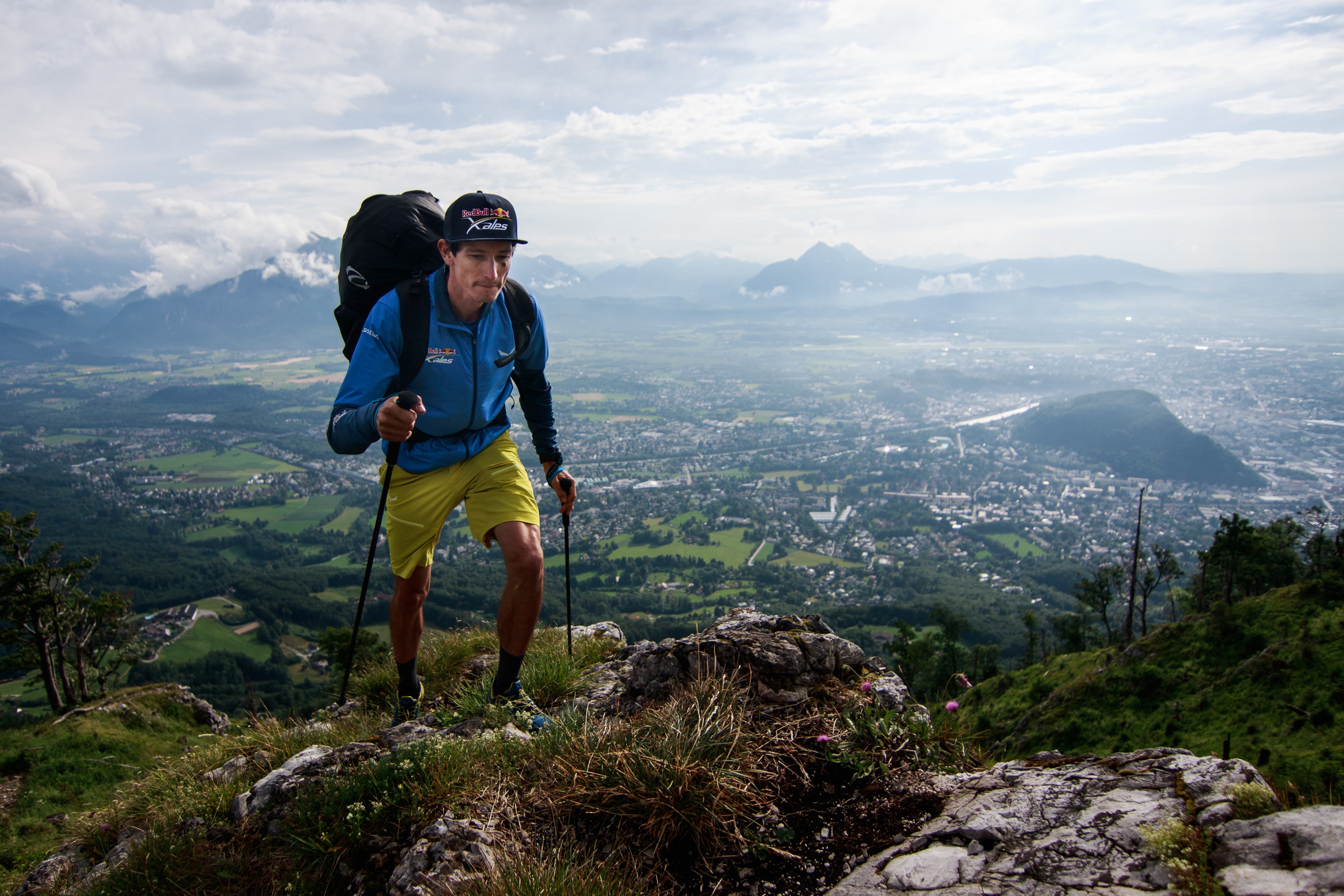 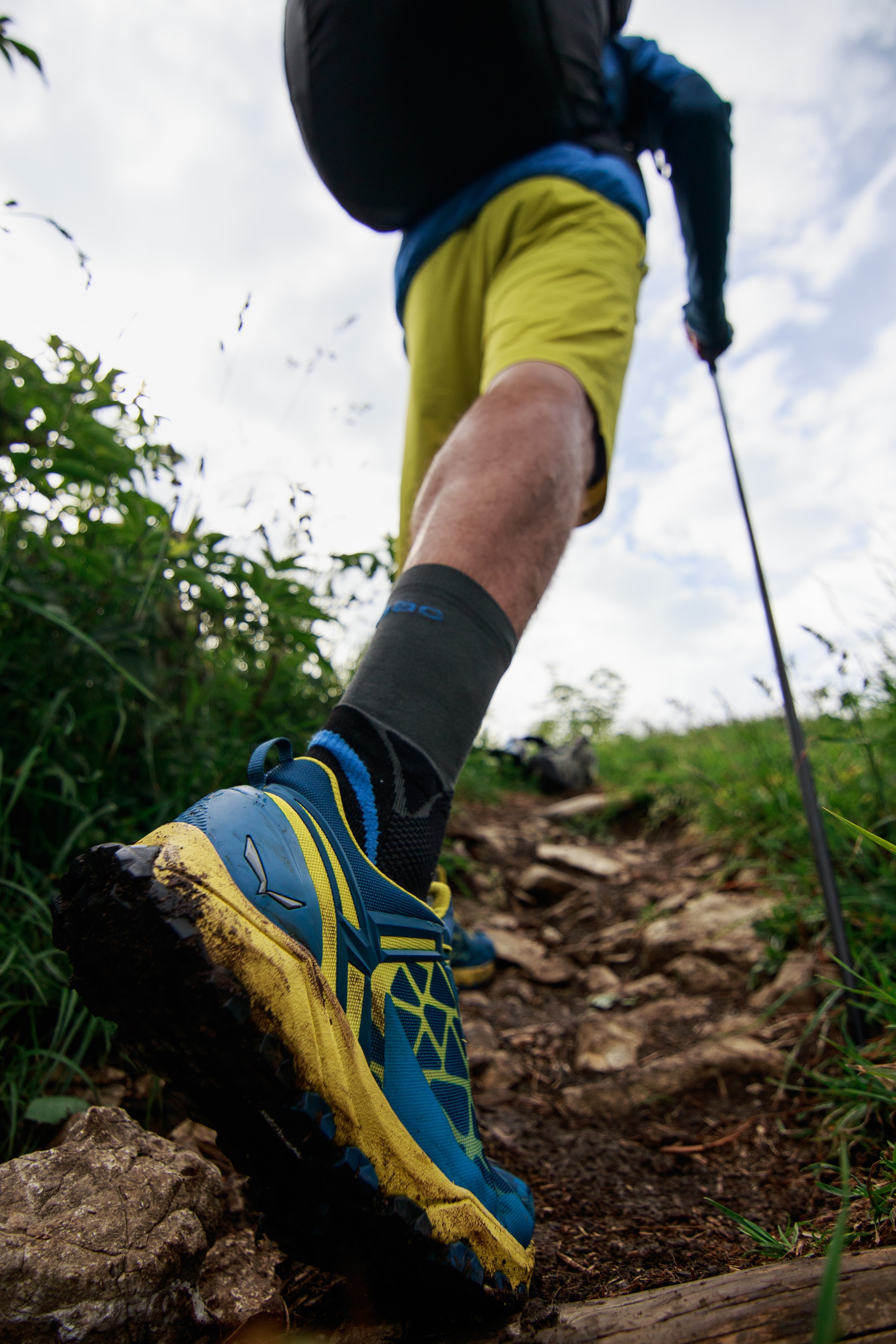 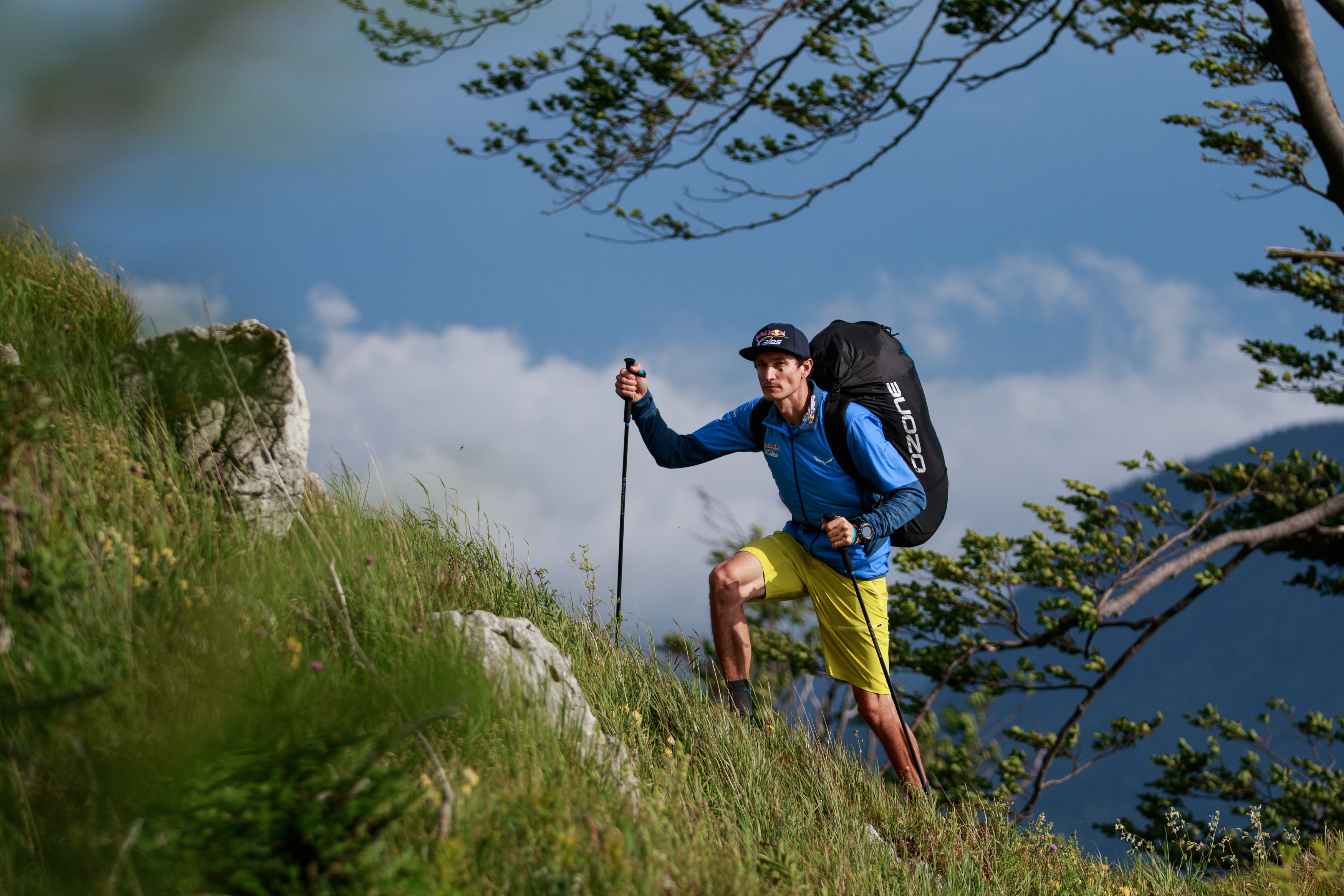 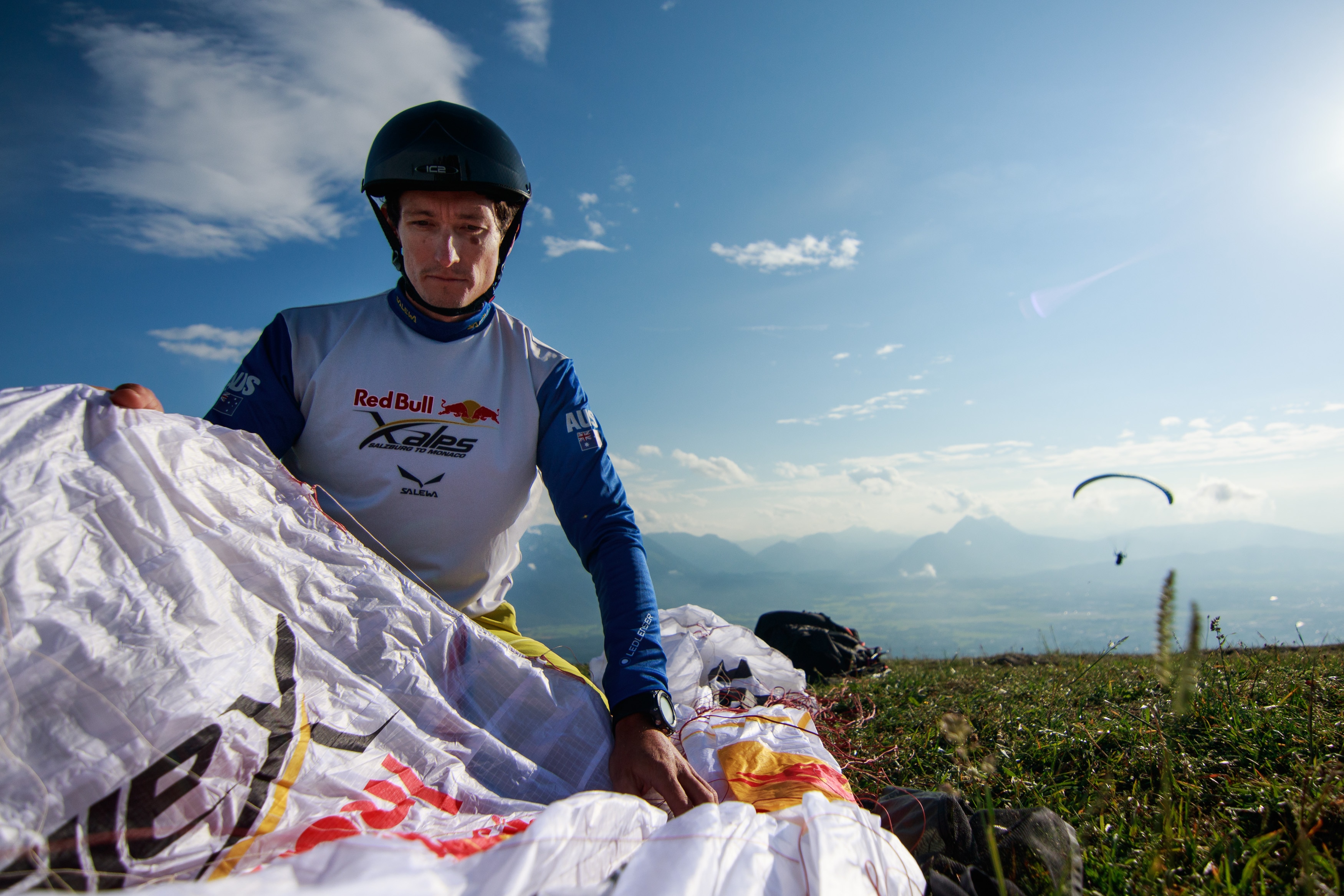 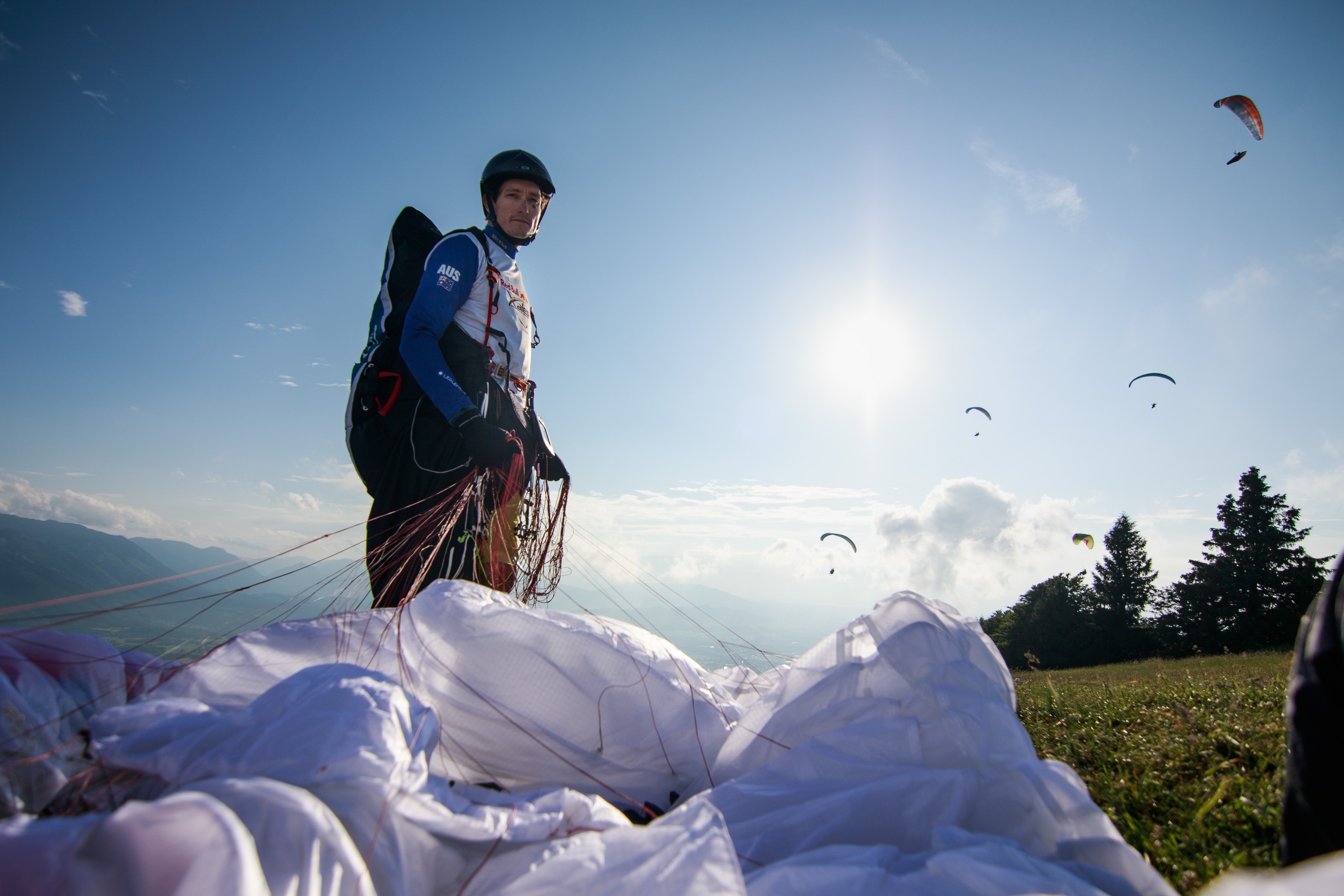 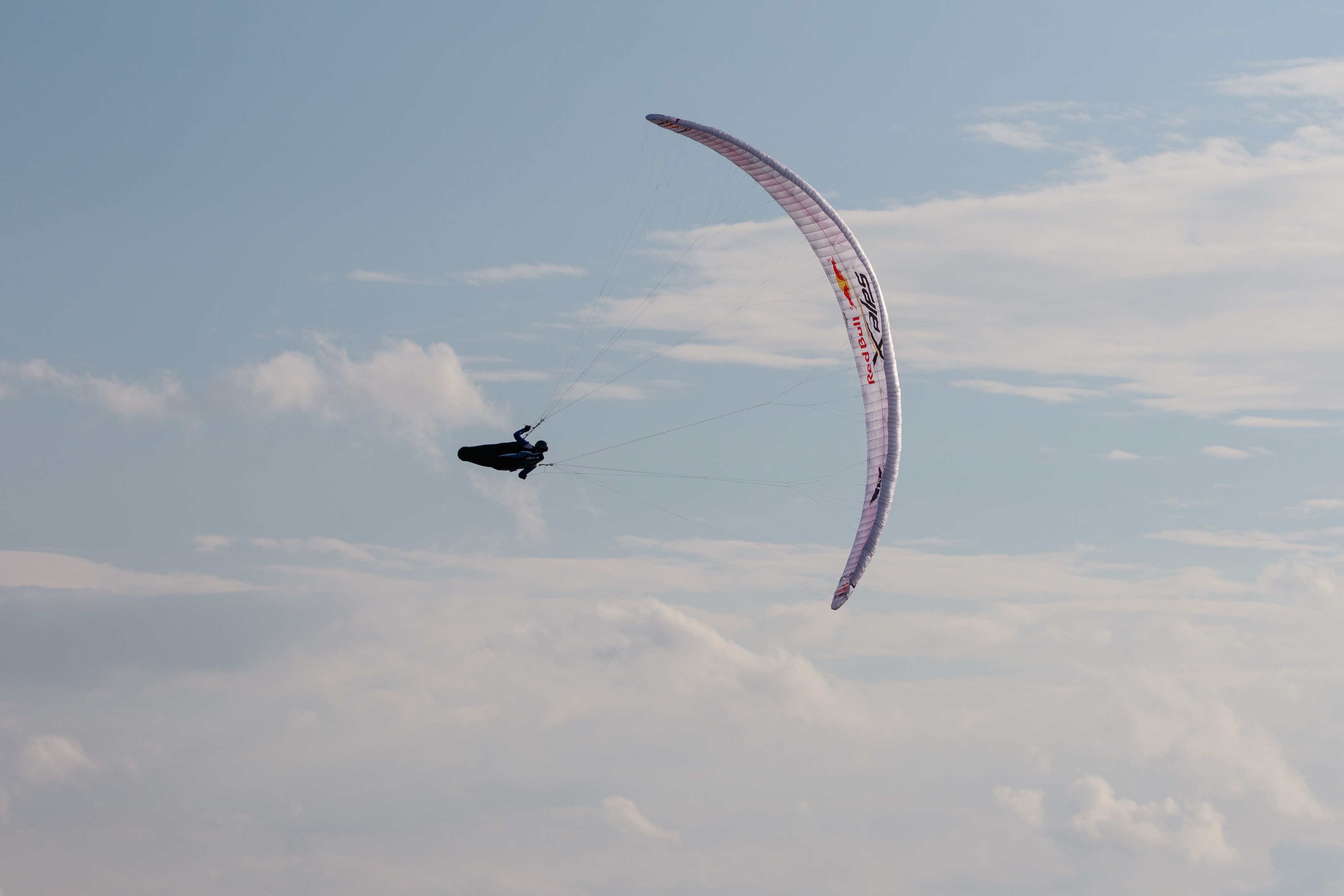 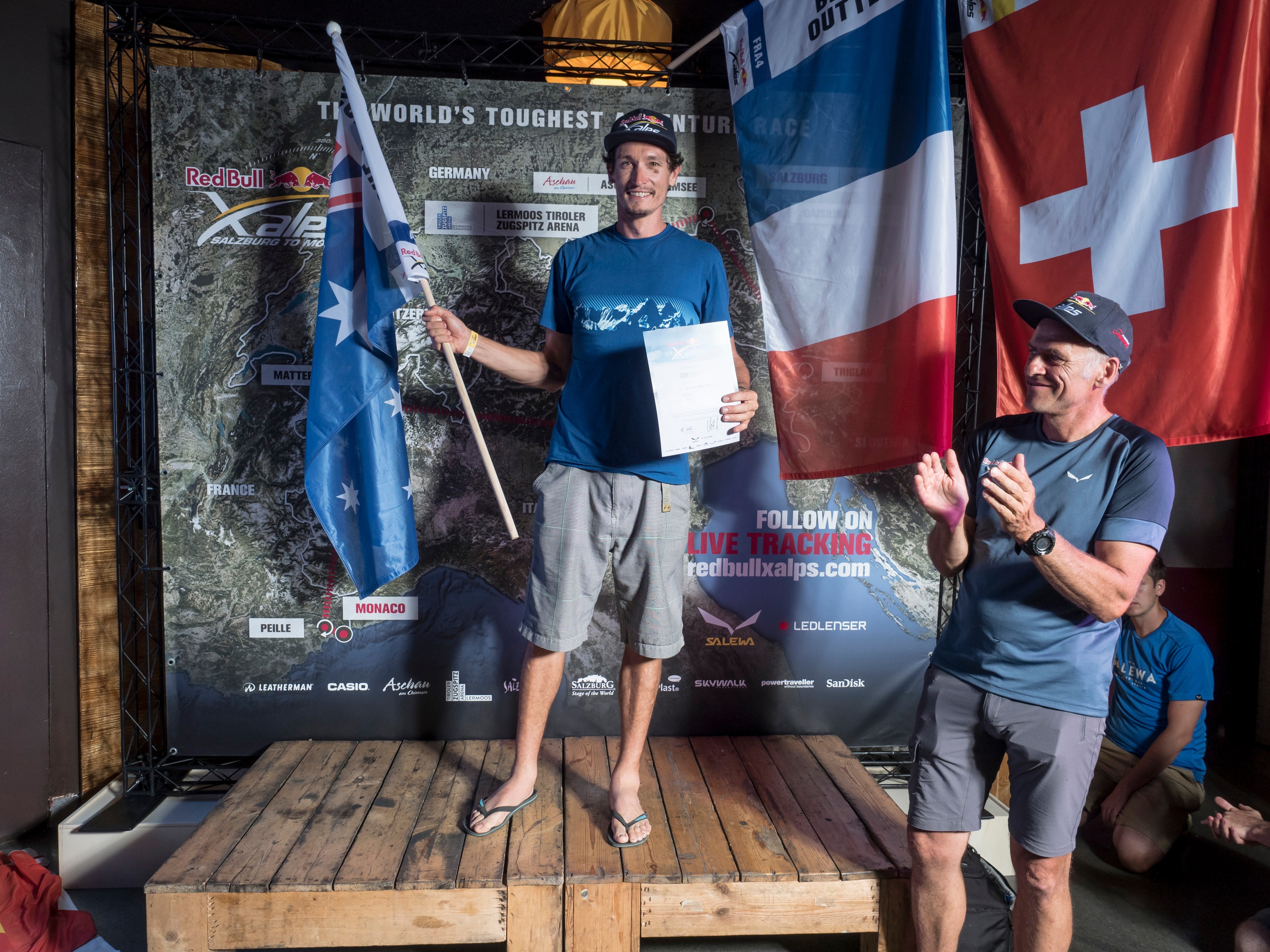 How do you feel looking back now?

The Red Bull X-Alps seems like a lifetime ago already! Of course I was disappointed to have not completed the race. But I also realise how much there is to know about doing a race like this. I feel like I really learnt a lot about myself and about tactics and preparation. I had some great flights, saw some amazing places, met cool people, and competed in a world class adventure race, so overall I have to say that I am happy.

What happened with the injury?

My best guess after seeing a physio is that my right knee took a beating on the downhill sections of the prologue and run down from the Gaisberg. The weather was shocking at the start of the race and the wet cold conditions probably didn't help. After the two hiking days at the beginning it became apparent there was something really wrong with my knee. My injuries compounded from there and after a week I just could not walk anymore.

It took a couple of months for my knee and muscle strains to fully recover, and a little while after that to feel strong again. It took a long time to recover mentally as well.

I think my tactics focusing on the efficiency of being in the air were absolutely proven correct. I was able to stay ahead of quite a few guys despite not hiking much at all and just trying to get in one good xc flight each day, even while injured.

Probably pushing too hard on the road on the first couple of days, having the feeling that I may get left behind. I think this was a rookie error due to being nervous and wanting to do well. On the second day I should have relaxed a bit and stuck to my plan of getting up to a launch rather that pushing hard on the ground.

I would put more time into making sure the team functions well as a unit. I realise how much of a team event the Red Bull X-Alps actually is. My team was great but I think having even more preparation bias towards the team could improve results.

So many it’s actually hard to pick one! Probably the day I flew through Greifenburg and past the Grossglockner was one. It was an amazing flight with some great moments. I remember boosting across the valley to Greifenburg watching as some pilots just started launching and climbing out. As I arrived I hit a huge climb, went straight to the top of the stack and was out of there.

What have you been up to since?

Ha ha, very little paragliding really. I had a holiday in Europe with my girlfriend and supporter Nicole. We travelled in Norway and did a little hike and fly on the tandem despite having a lot of bad weather. On returning to Australia I have been flat out at my normal job as a carpenter and builder.

Any new projects in the pipeline?

My next paragliding focus is the PWC round in Bright in February which will be cool as it’s been a long time since we have had a high level competition in Australia.

I am not sure at this stage, I would love to but all the logistics required to make it happen, especially from Australia, it’s a big ask for the whole team.