Jesse Williams was one of the hotly tipped rookies of 2017. He held on until the end but finished 474km from goal, in 18th place. Continuing our series, he tells us what went right – and what went wrong. 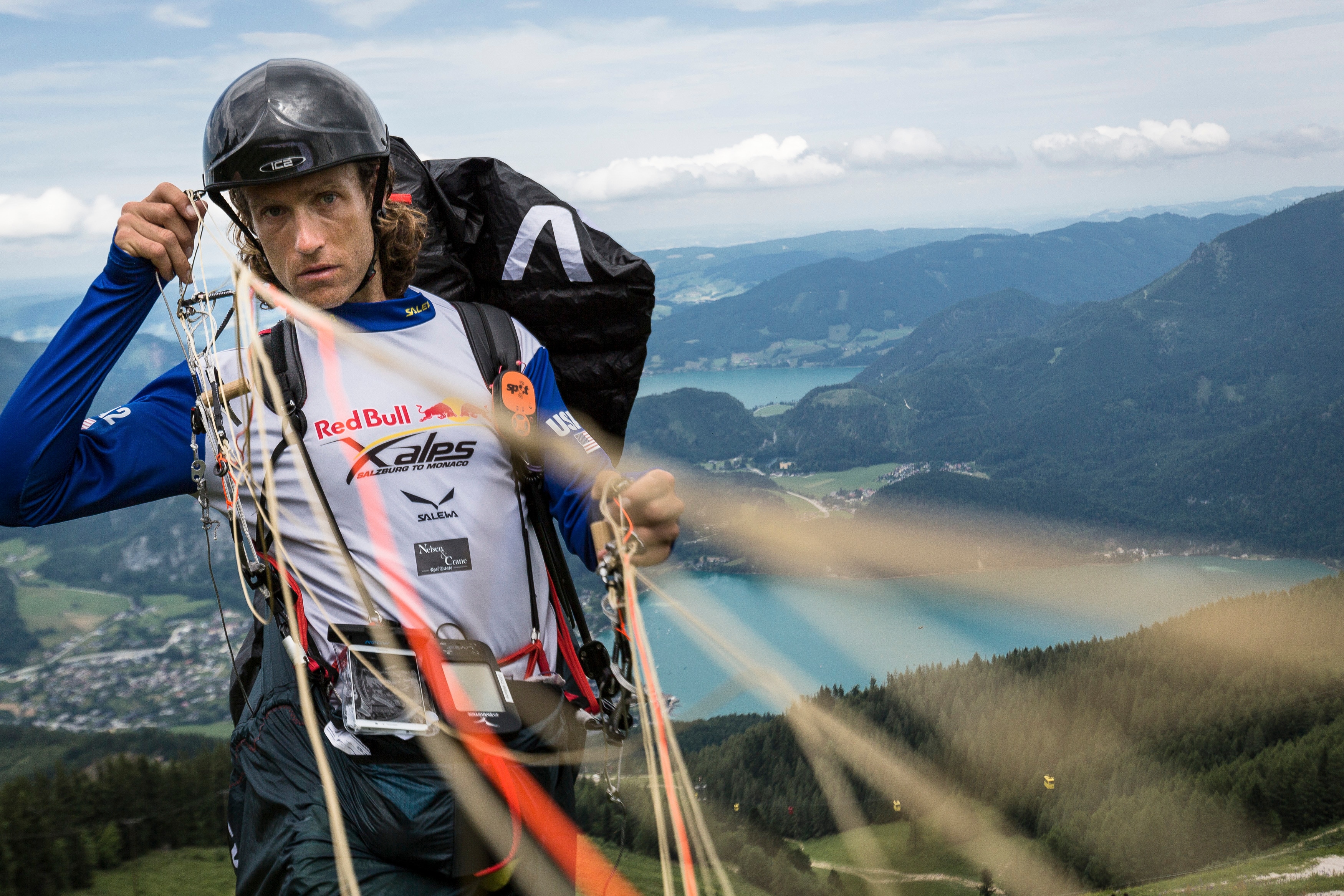 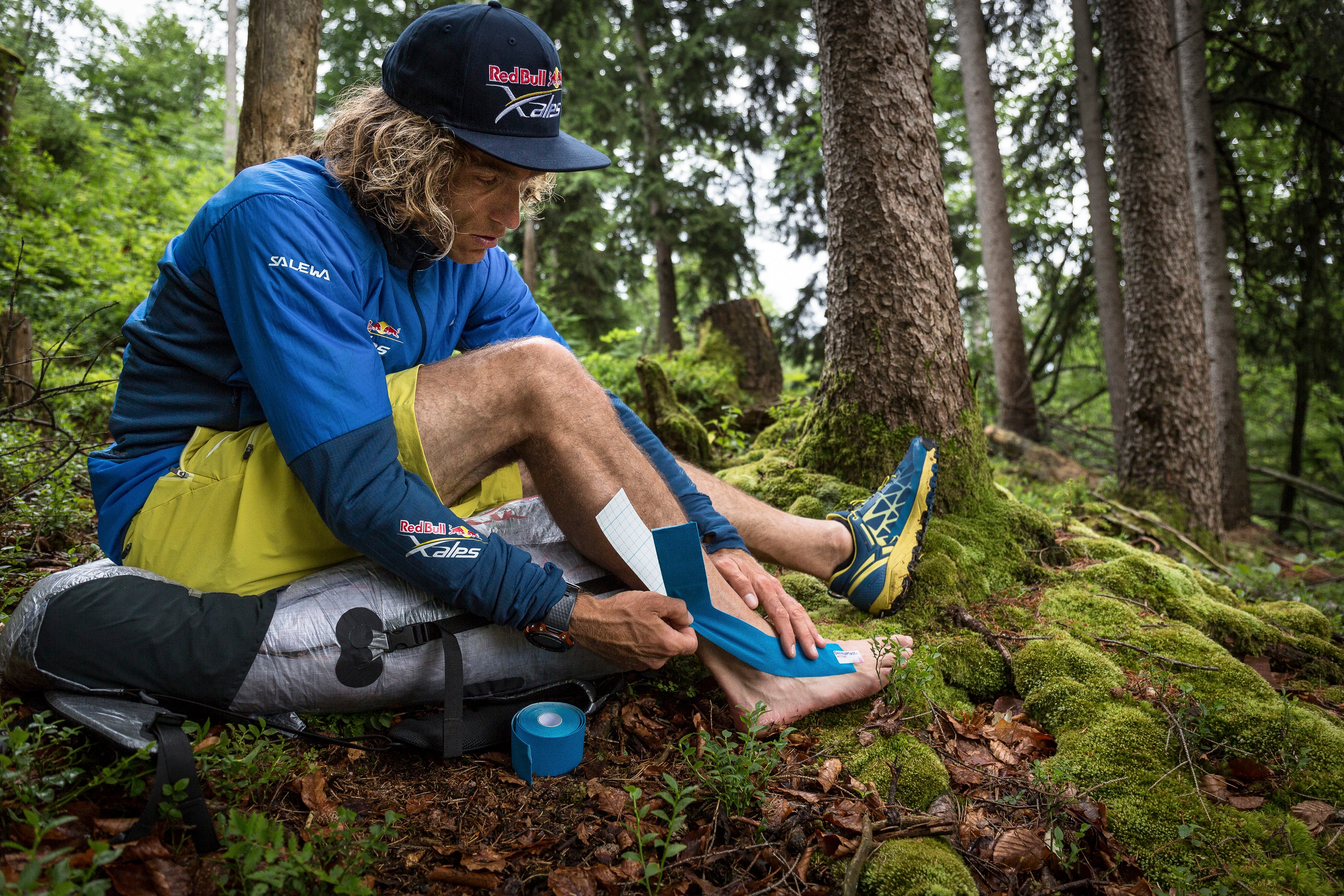 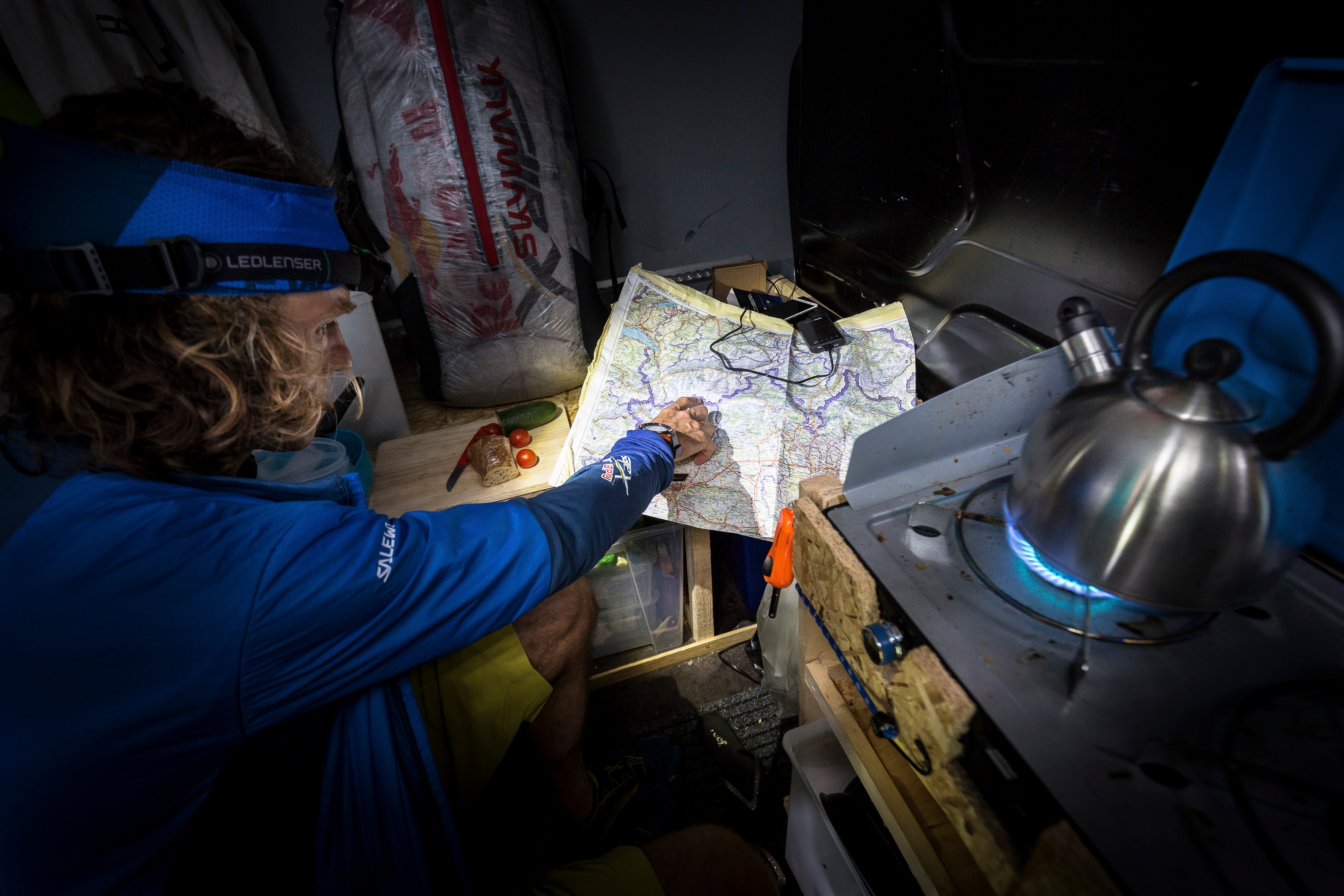 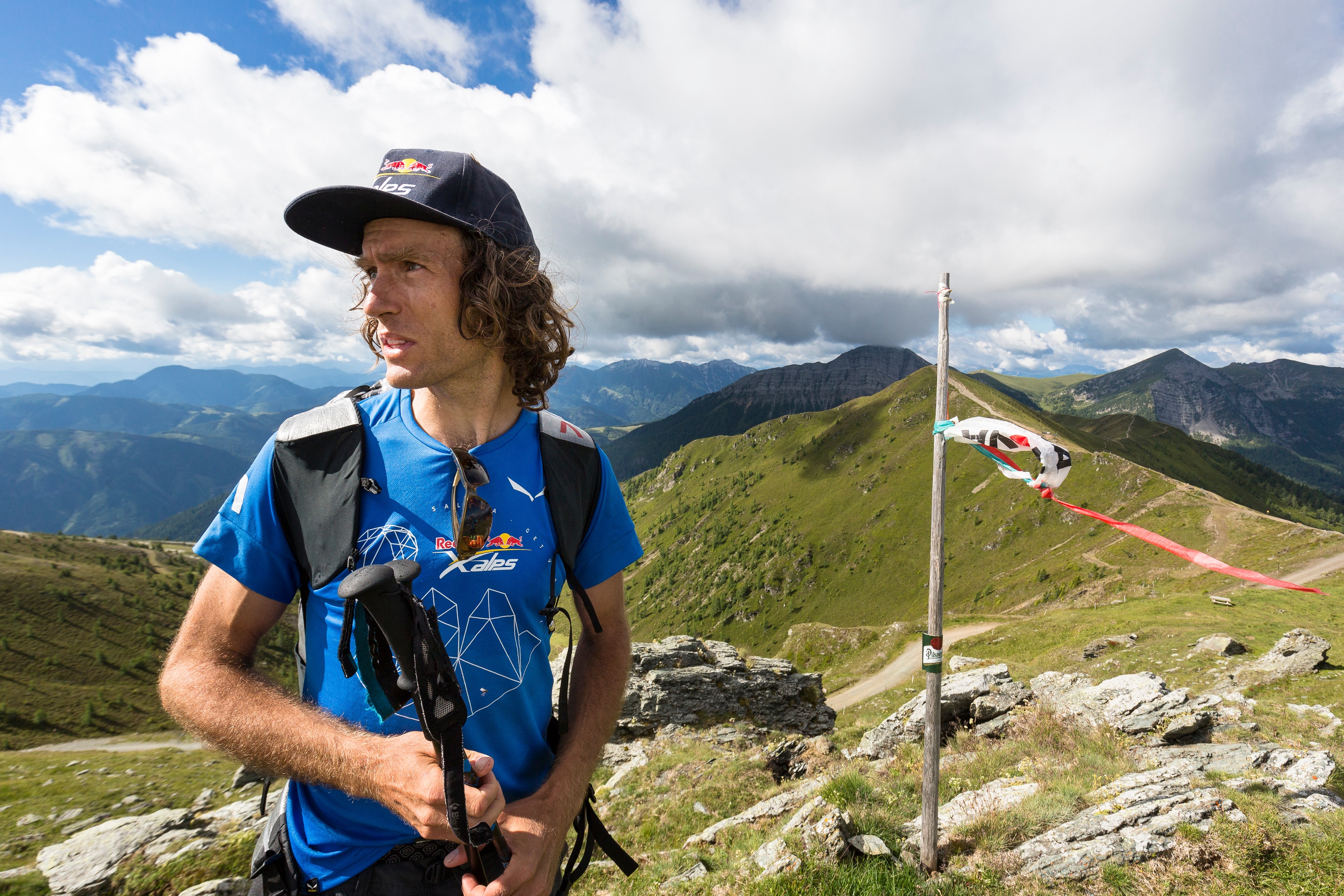 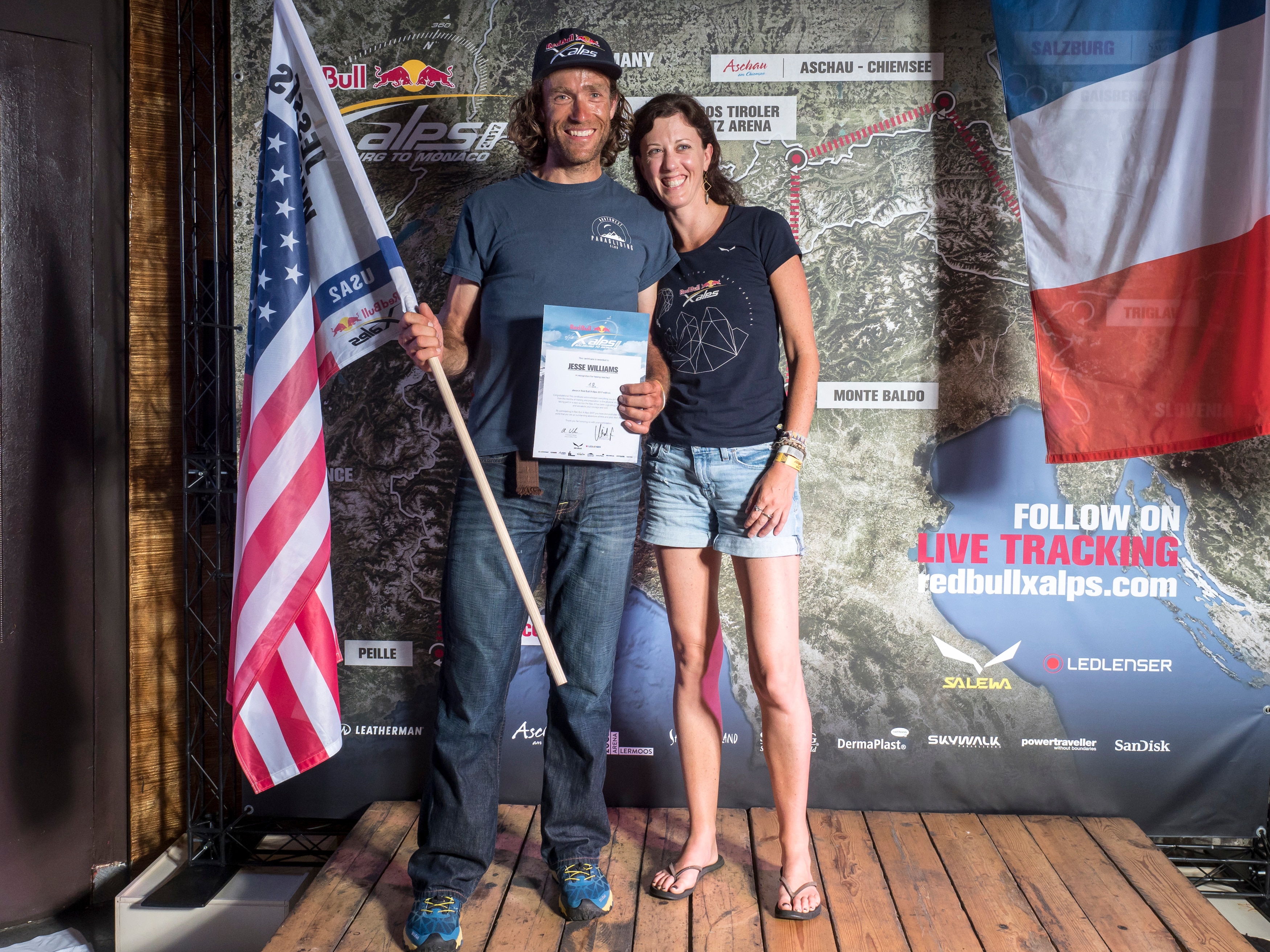 Looking back on the race, are you pleased with your performance?

It was painful and frustrating at times but hiking and flying non-stop for 12 days in such a beautiful setting like the Alps was just magic. Overall I'm a little bit disappointed in my performance. There are many things on the good and bad side, but overall I would like to have flown better and to have been smarter about avoiding injury.

Not too long. Ten days later I was hiking 1,200 meters up to launch in the Canadian nationals paragliding comp and feeling great.

The biggest success for me was that I never got into a situation flying where I really didn't want to be in the air. Starting with day two I knew that there would be times that other pilots would fly in conditions that I absolutely did not want to participate in. I was walking down the valley in the lee of the crest when the French pilots and Paul Guschlbauer flew above. They were making the mountain spines work and staying up, but the wind was gusting so strong down the bottom of the valley it was really scary to think what would have happened if they sunk out and had to land where I was walking. I'm really happy that I was able to respect my own limits and not get swept up in the competitive spirit of the race.

In the air my flying skills simply weren’t matched to a lot of pilots. I sunk out or got stuck at several passes and valley crossings on day three and four when it was super important to fly fast and far. I also had Achilles tendinitis flare up on day six that slowed me significantly to the end of the race.

The biggest thing would have been to put more time and energy into studying the weather and thinking about how I could have flown more in marginal weather conditions. I don't know if I would have wanted to fly in the conditions Chrigel made work so well on day two, but I wish I would have at least tried his route over Bad Gastein! It's hard to say how much of Chrigel's success that day was better flying skill vs better route strategy, because most of us went over the Arlscharte to the east, but in hindsight his route obviously had more potential for success. Mountain weather is extremely complex and this race is a great place to see examples of how a little difference in route choice can make the difference between a great flight or no flying at all.

My flight on day five from Bad Gastein to just south of Aschau was pretty sweet. Nearing Aschau there was a big valley crossing and after trying unsuccessfully to get high before making the jump I headed over hoping for the best. I was down to only 100 meters above the ground and I found the lightest thermal that allowed me to drift, barely maintaining my altitude. I thought I was going to land with a big mountain between me and the turnpoint but I was able to find another super light thermal that eventually turned into a nice strong climb taking me up past a sail plane to cloudbase. Low saves are really magical and this was also a special moment because it was so important in the race.

Any moments you really don’t want to remember?

There were definitely some low points! Day six I launched right behind Gavin but took a more direct line than him with the idea that if I landed I'd have a shorter walking route. I did land pretty quickly and on that walk was when my Achilles tendon started to become really inflamed and painful. I heard Gavin was having a lot of success flying nearby and I struggled up a mountain but found conditions too windy for launch at the top. Climbing a mountain and then not being able to fly is a big mistake in a race like this and at that point I knew I had a serious injury that might not let me continue in the race. I ended up having to learn to walk without flexing my bad ankle. It was awkward and slow to walk like I had a ski boot on one foot, but I managed to keep going that way and keep the tendinitis from stopping me through the rest of the race.

I would like to do it again, but at this point I don't want to do it unless I have improved my flying skill and I have some really solid weather and strategy support.

Roll on 2018
Mission to the tops of the world