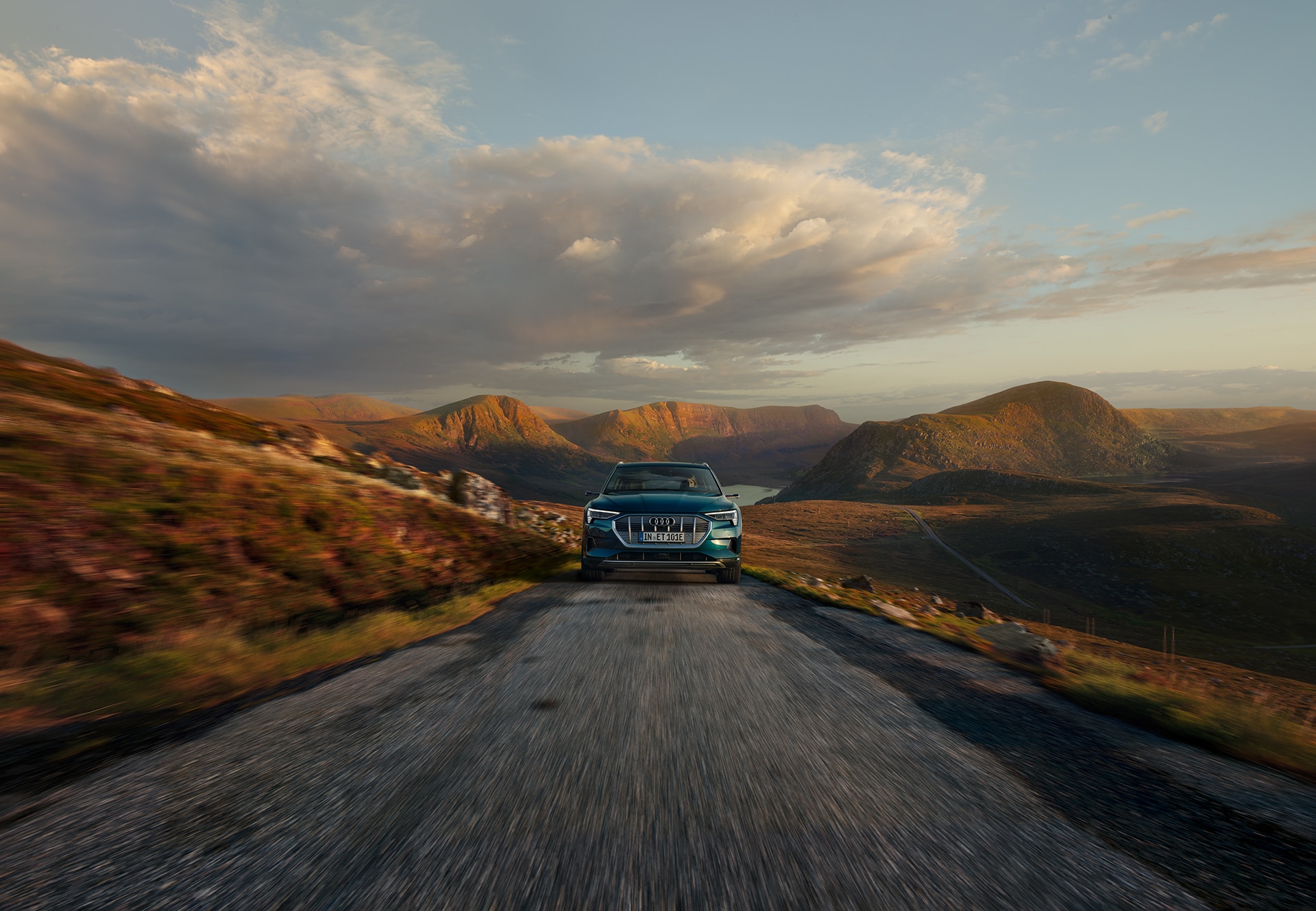 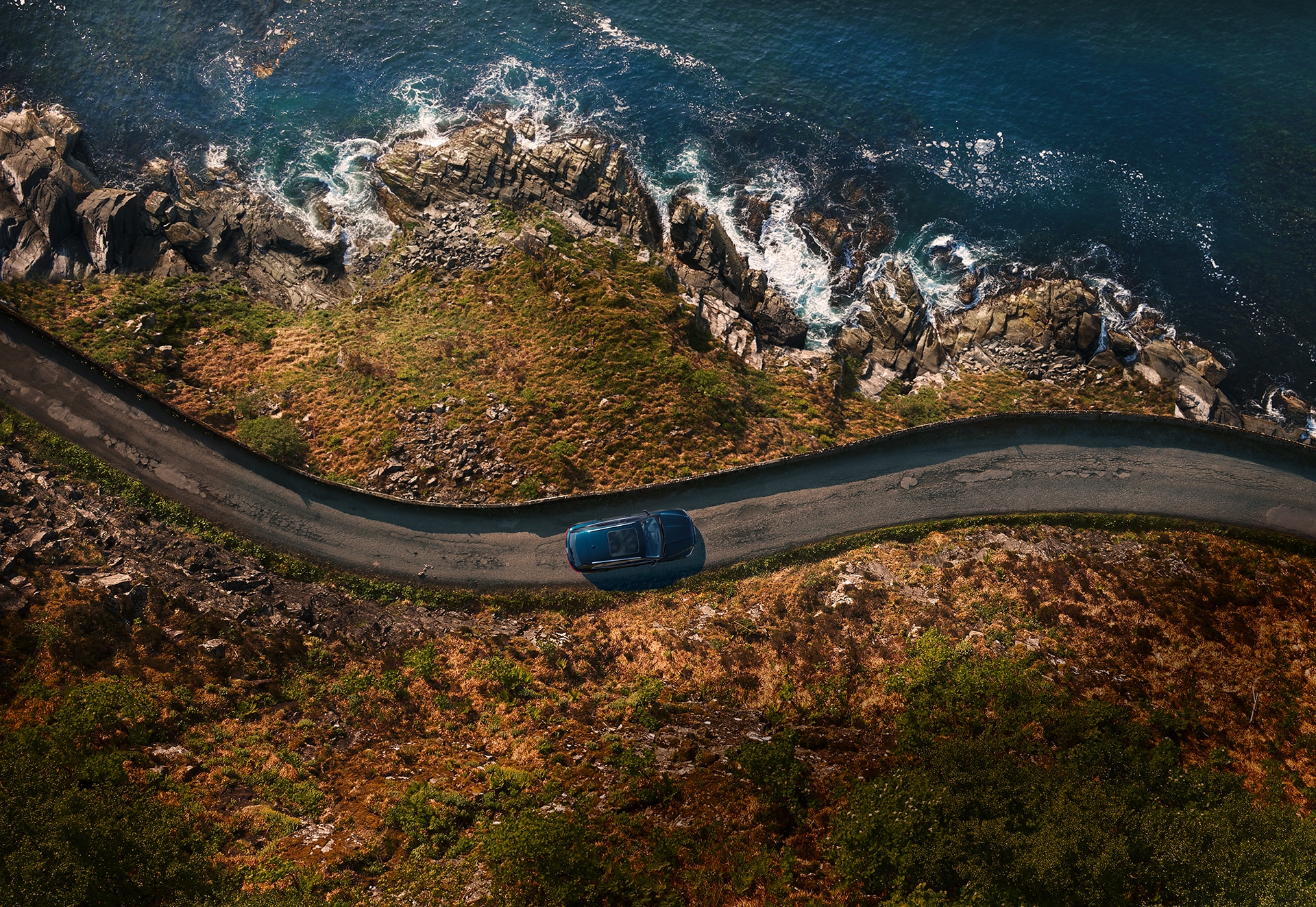 As anyone watching our recent Facebook Live with Chrigel Maurer might have spotted, there was a special guest at the route unveiling besides the five-time champion – an Audi e-tron.

Audi’s first fully electric vehicle is set to play a big part in this year’s race after they teamed up with us to provide support vehicles.

“The Audi e-tron is the perfect partner for Red Bull X-Alps,” says race co-founder Ulrich Grill. “For a race that celebrates human power amid the rugged beauty of the Alps, it makes total sense to be supported by an electric vehicle helping us reduce our carbon footprint. In the Audi e-tron we have a vehicle that is up to the challenge of going the distance across challenging terrain – and silently, in keeping with nature.”

The Audi e-tron will be used by the support teams of Christian Maurer (SUI1), Paul Guschlbauer (AUT1) and Kinga Masztalerz (NZL2), the race committee as well as our Facebook Live reporter Tarquin Cooper. He’ll be driving back and forth across some of the most demanding roads of the Alps – from winding switchbacks to mountain passes – to get the latest news from athletes and their teams wherever they are.

The all-wheel drive Audi e-tron has two electric motors that produce up to 300kW and boasts a range of up to 400km – enough reach to keep up with even the fastest athletes.

Fans will get a chance to check-out the vehicle at some of the remotest turnpoints and the kind of inaccessible locations you wouldn’t normally expect to see an electric car. Besides the start at Mozartplatz, Salzburg, and the first Turnpoint, Gaisberg, they include the Mountain Museum at Turnpoint 4, Kronplatz and Turnpoint 6 in Davos, Switzerland. Of course, it will also show up in Peille once the athletes take off for their final flight to Monaco.

“It’s a fantastic opportunity to demonstrate the viability of electric cars in the incredibly demanding setting that is Red Bull X-Alps,” adds Grill. “It’s great to have them on board!”

More information on the AUDI e-tron