This is how athletes “recovered” from the world's toughest adventure race. 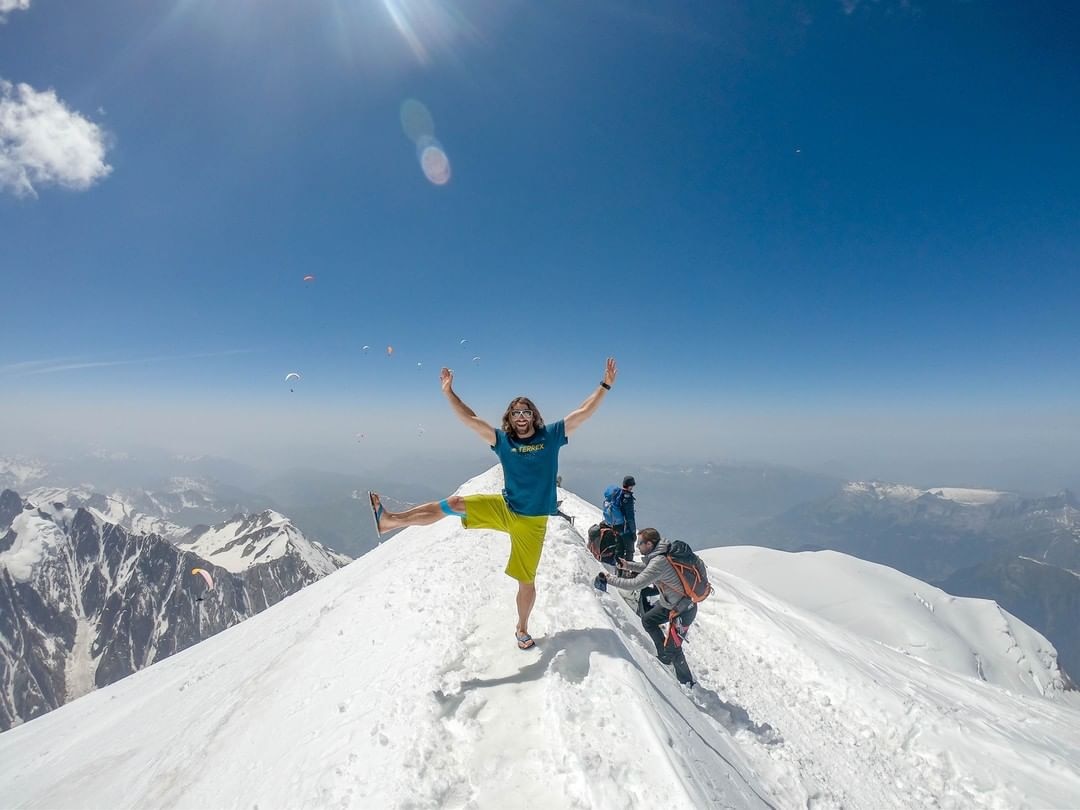 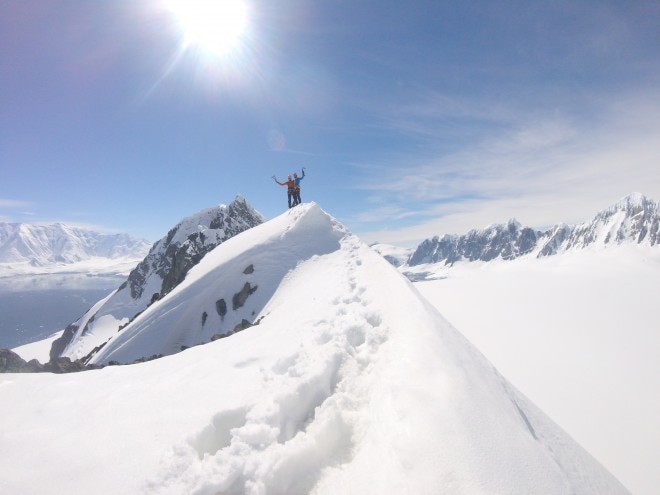 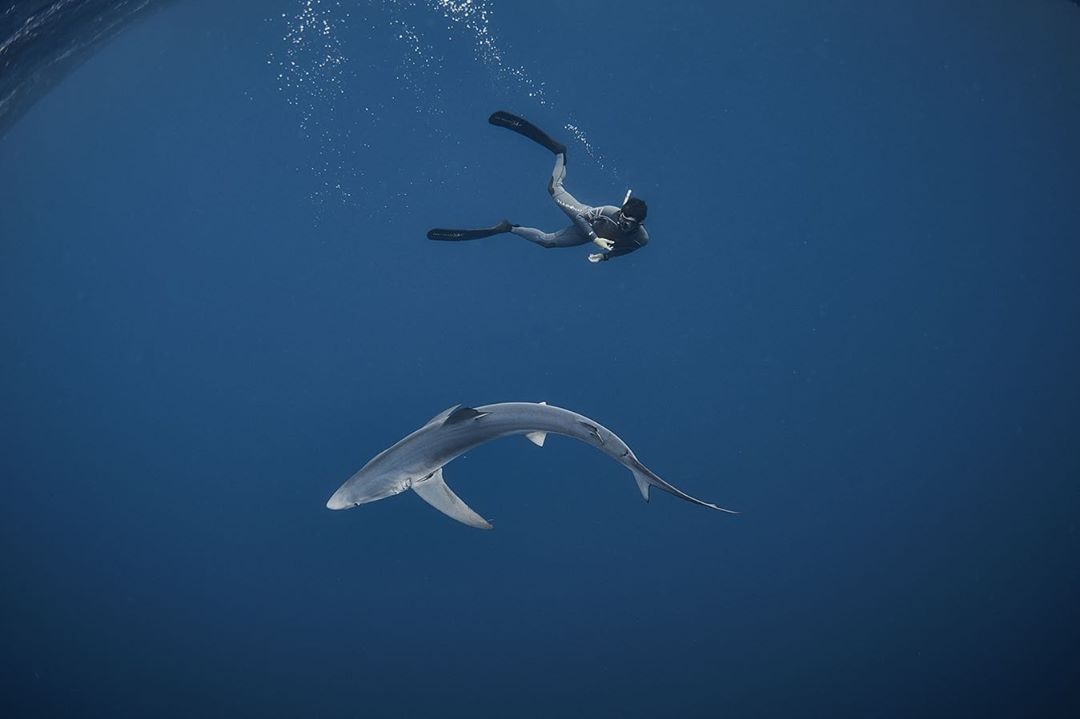 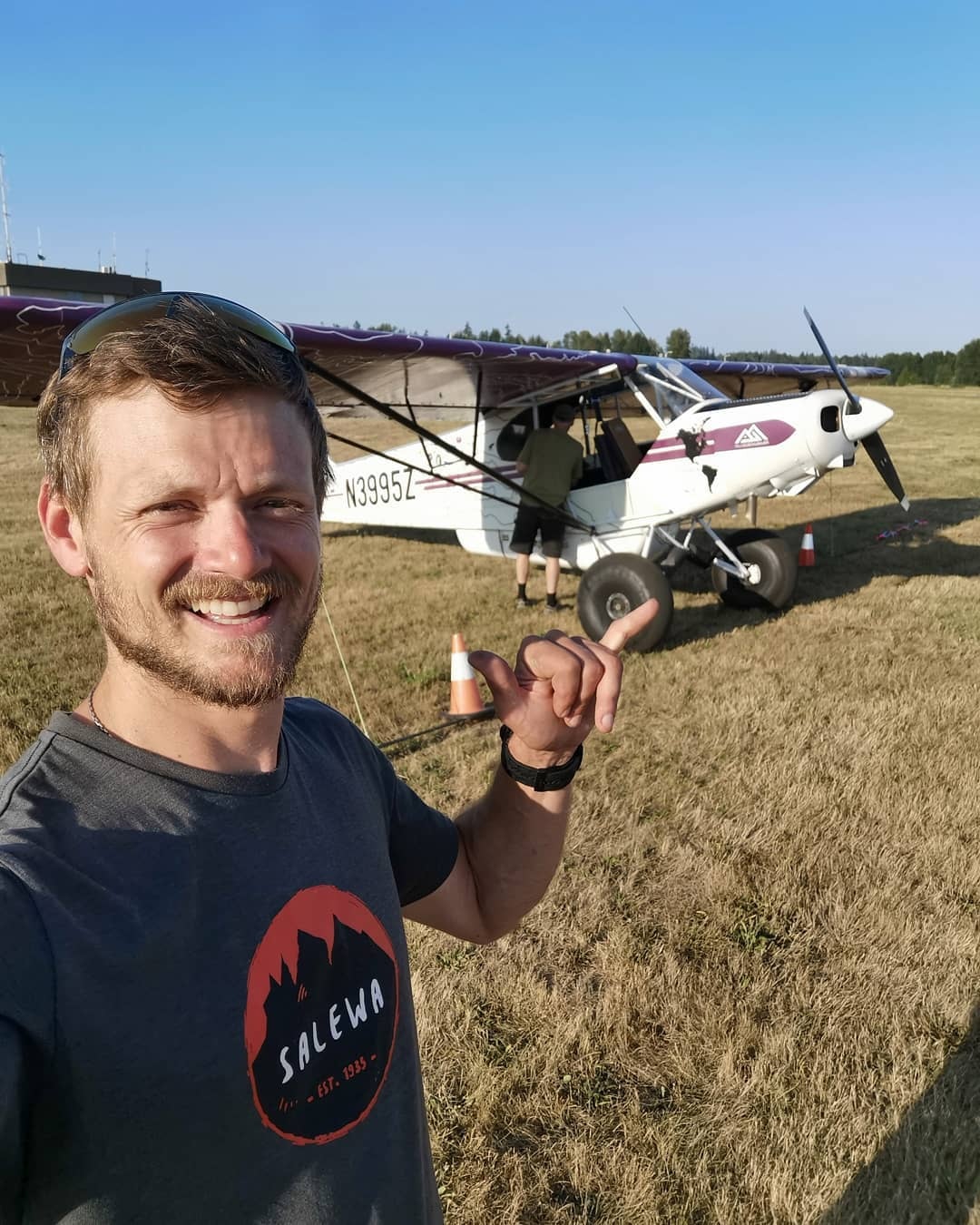 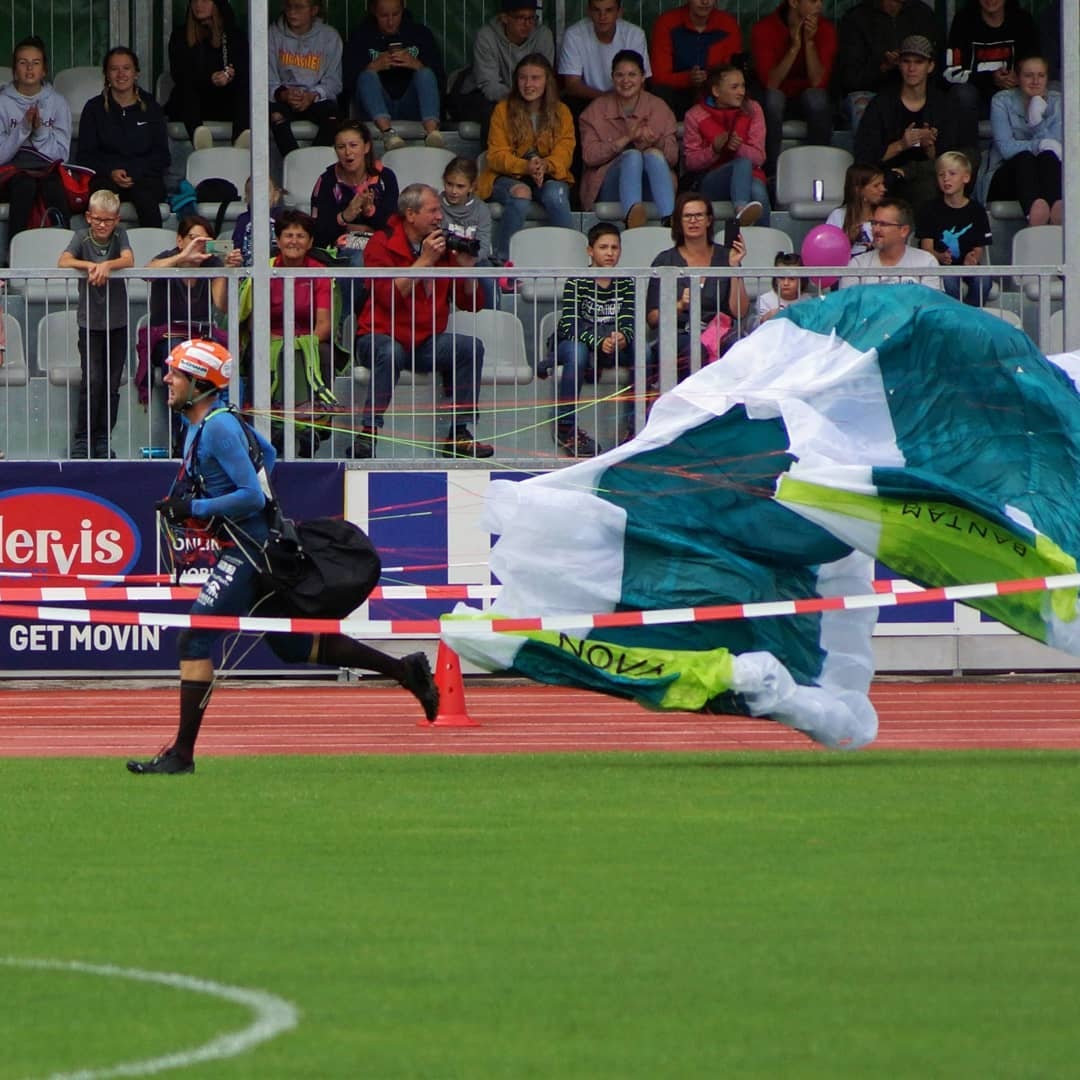 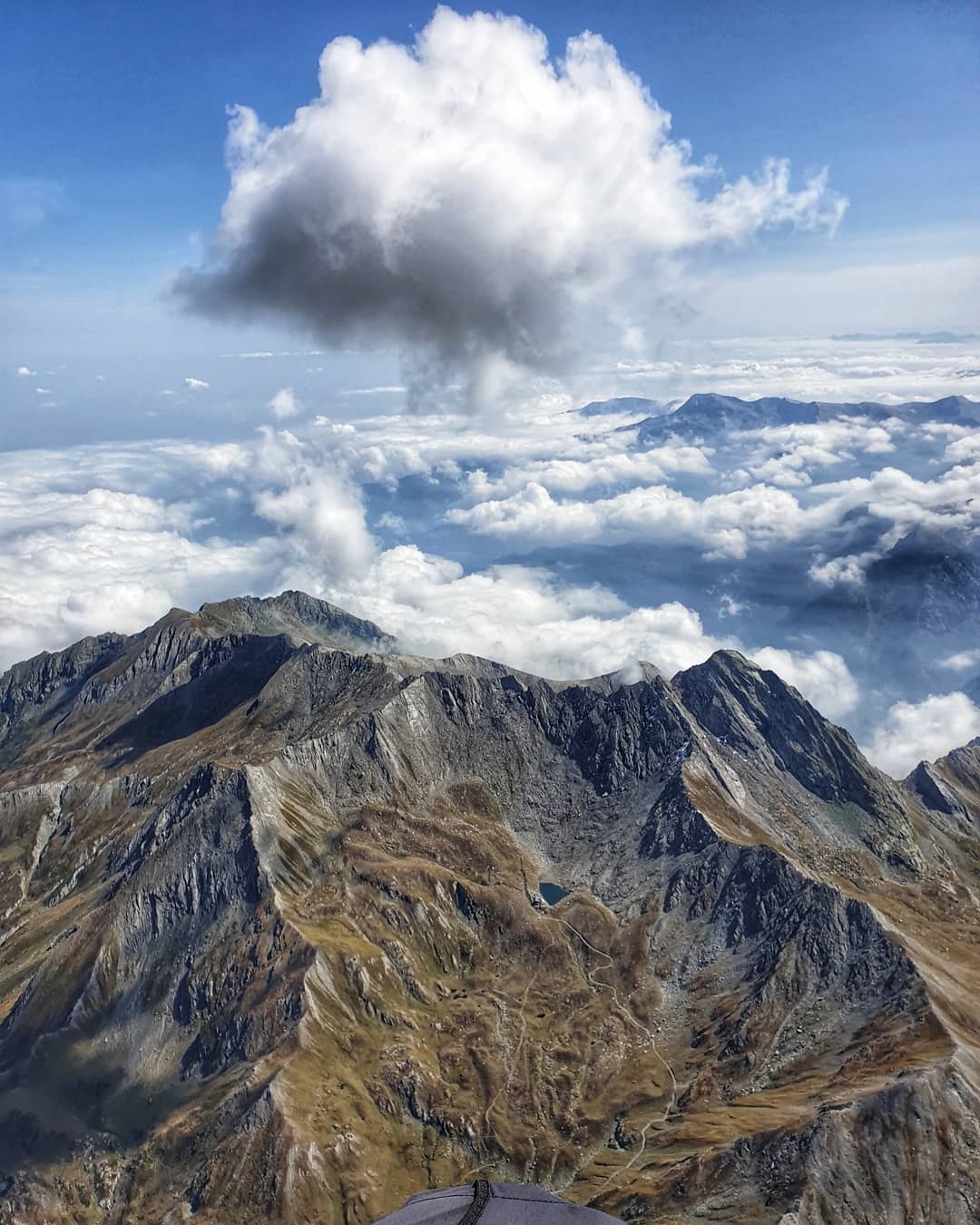 After crossing the Alps from Salzburg to Monaco, hiking hundreds of kilometers and soaring across endless peaks, you’d think athletes might enjoy a bit of rest. Not a bit of it! Check out what these athletes got up to next.

What: Sail, climb and fly
Where: Greenland

A week after the race ended, Juraj was in Greenland as part of his project to climb and fly seven virgin summits on seven continents. On the west coast, 600km north of the Arctic circle he made the first ascent of a 280m route at 6+, but was only able to fly from a visited peak. “Thank you Greenland,” he wrote on his blog afterwards. “I move into the van and continue my journey… everything I need is in my bags… [to] chase endorphins and adrenaline again…”

What: Sailing and shark diving
Where: Azores

Tom de Dorlodot was quick to return to his nomadic lifestyle, exploring new places to fly with his Search Projects crew. Recently he posted footage diving with blue sharks. “Interacting with this fascinating animal was something of another world,” he wrote. Next up: Crossing the Atlantic in November.

What: Flying & Competing
Where: Alaska & Austria

In July Paul headed off to Washington State and Alaska, back in the pilot’s seat of his Supercub plane. “We made the trip from Seattle to Alaska in just 1.5 days crossing two borders, flying over incredible landscape, through good weather and bad, sleeping under the wing and landing in beautiful places… Life is great,” he posted on Instagram. Since then he returned to Austria take second place in the Red Bull Dolomitenmann, his fourth podium at the iconic race since 2010.

What: Top-landing on Mt Blanc
Where: France

After quitting the Red Bull X-Alps due to knee pain, Antoine was among up to 200 pilots to take advantage of record conditions to top-land on the summit of Mt Blanc on June 26th (two days before the race finished). He proudly shared a photo of him on the summit – in flip-flops! Top-landing on the peak was later banned by the authorities.

What: More flying
Where: French Alps

You might imagine that athletes would be done with the Alps after the race. Not so. Gavin took advantage of good conditions to fly from Annecy to Chamonix via Mont Blanc. “No real objective, no stress, nothing scary - just nice easy flying all alone through the Alps.”

It wasn’t long before Chrigel was back competing in hike and fly, as well as events of a different kind. The Red Bull Dolomitenmann is hailed as one of the hardest team challenges on the planet and of course, how could it be any different, Chrigel the Eagle took home the win. Also competing in this special kind of event that combines paragliding, mountain running, mountain biking and kayaking: Paul Guschlbauer and Italians Aaron Durogati and Tobias Großrubatscher.

Kinga was among athletes to take part in the Eigertour, where competitors have to tag as many local huts as possible. But the best part came almost last – an epic flight in the Cottian Alps on the approach to Monte Viso. “It will never stop surprising me where this light weight piece of cloth can take us,” she posted on Instagram. “Magic.”

Stay tuned on Facebook and Instagram to see what the athletes are up to all year round and how they might get themselves in the right spot for a possible 2021 application!