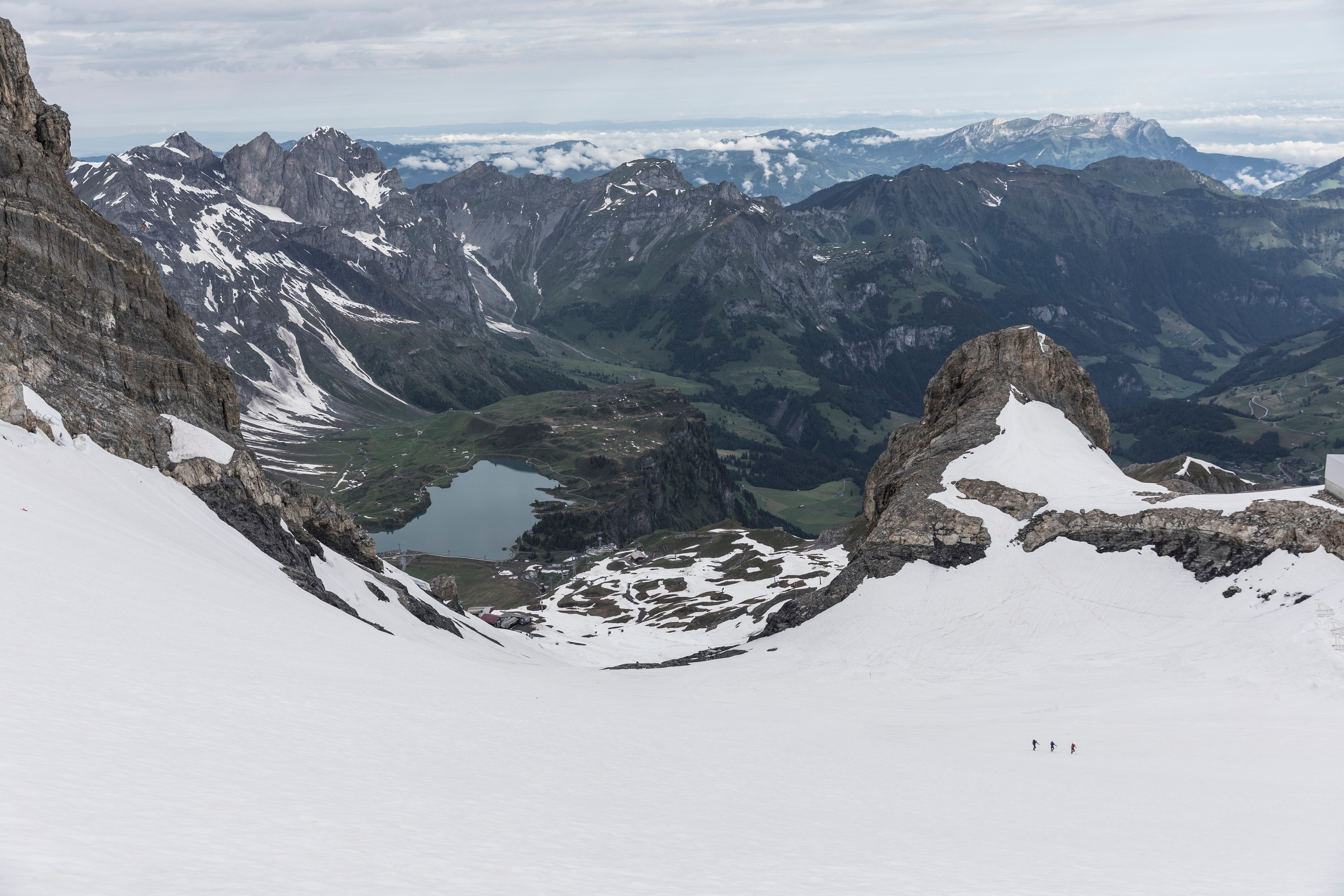 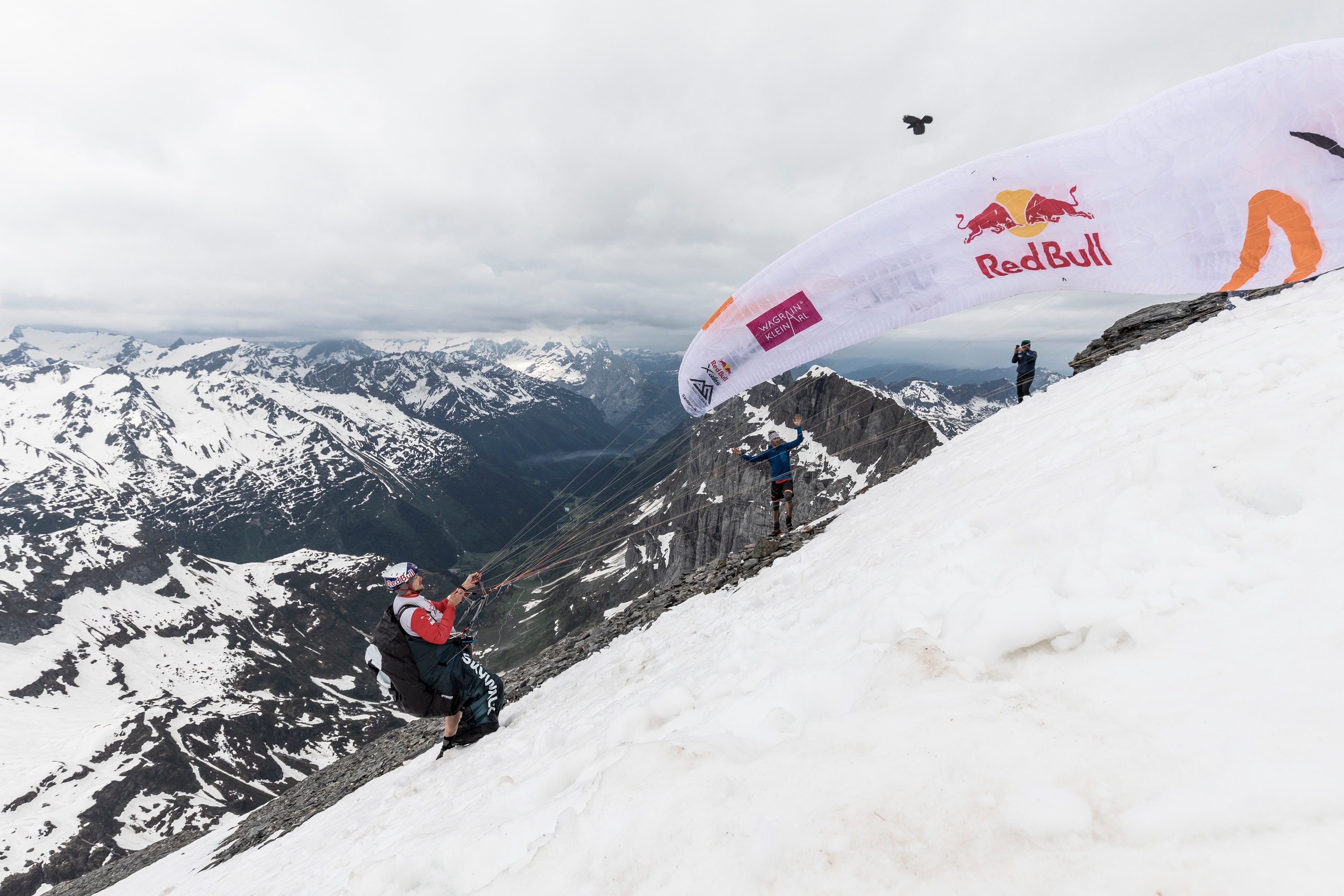 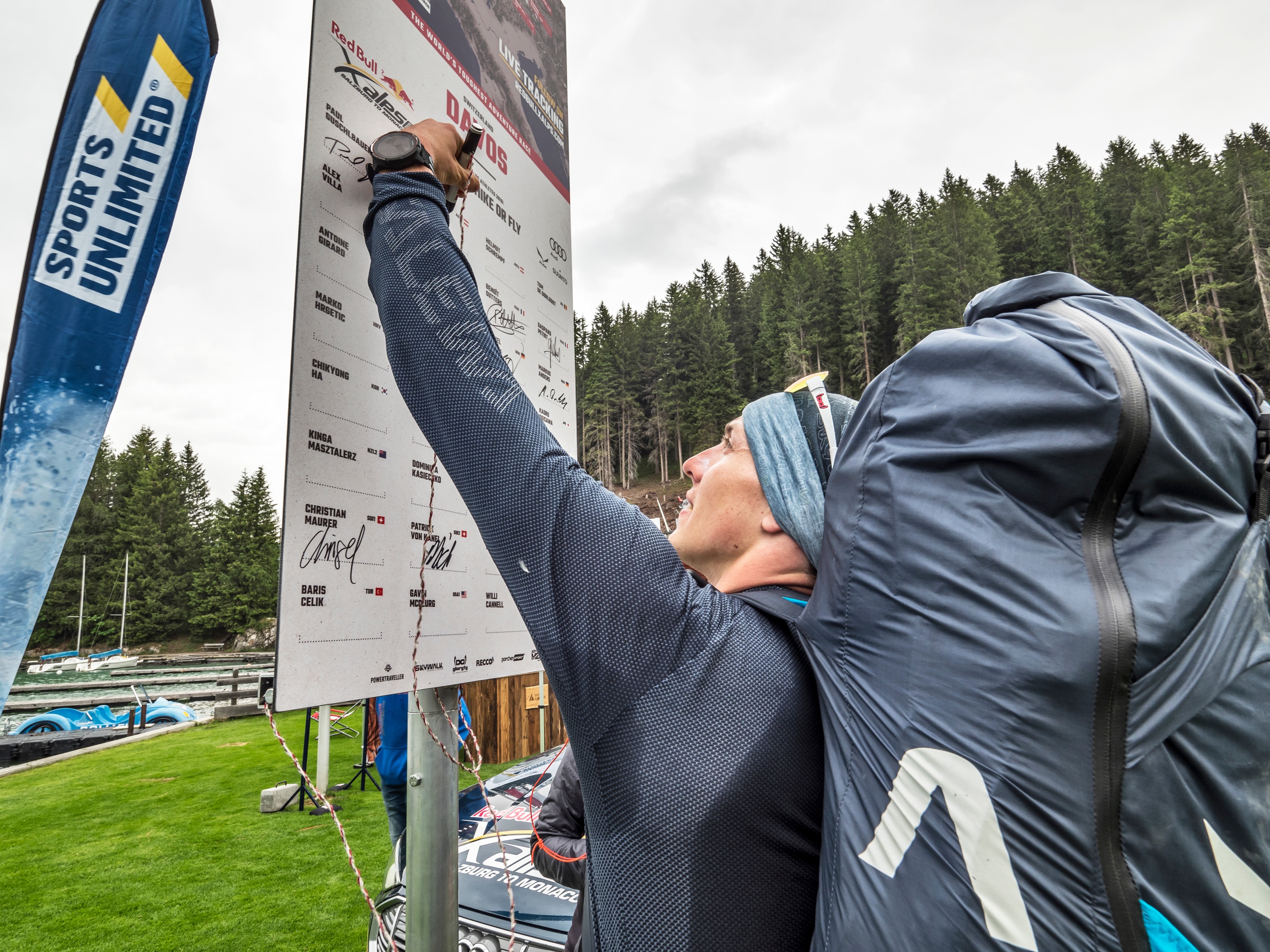 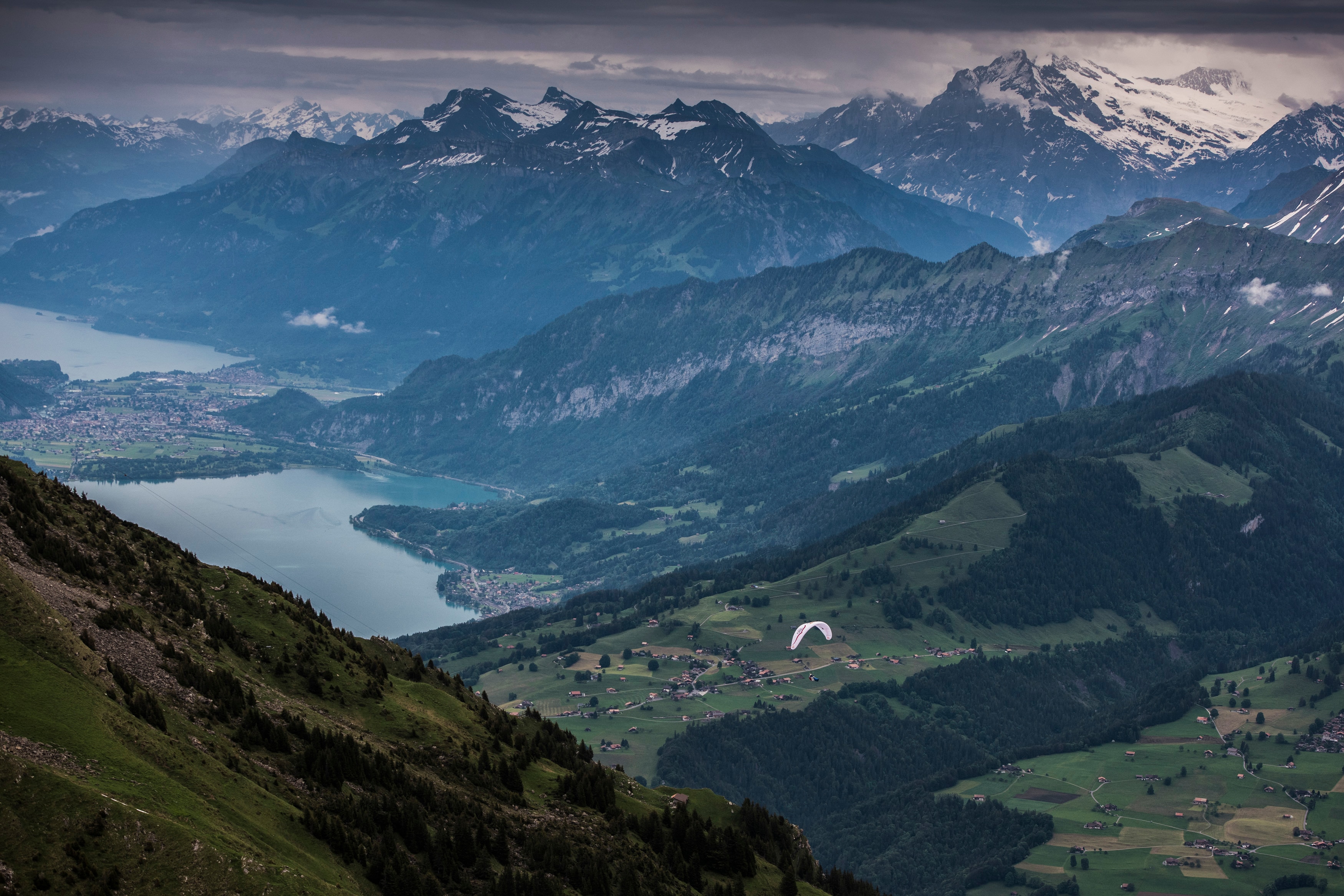 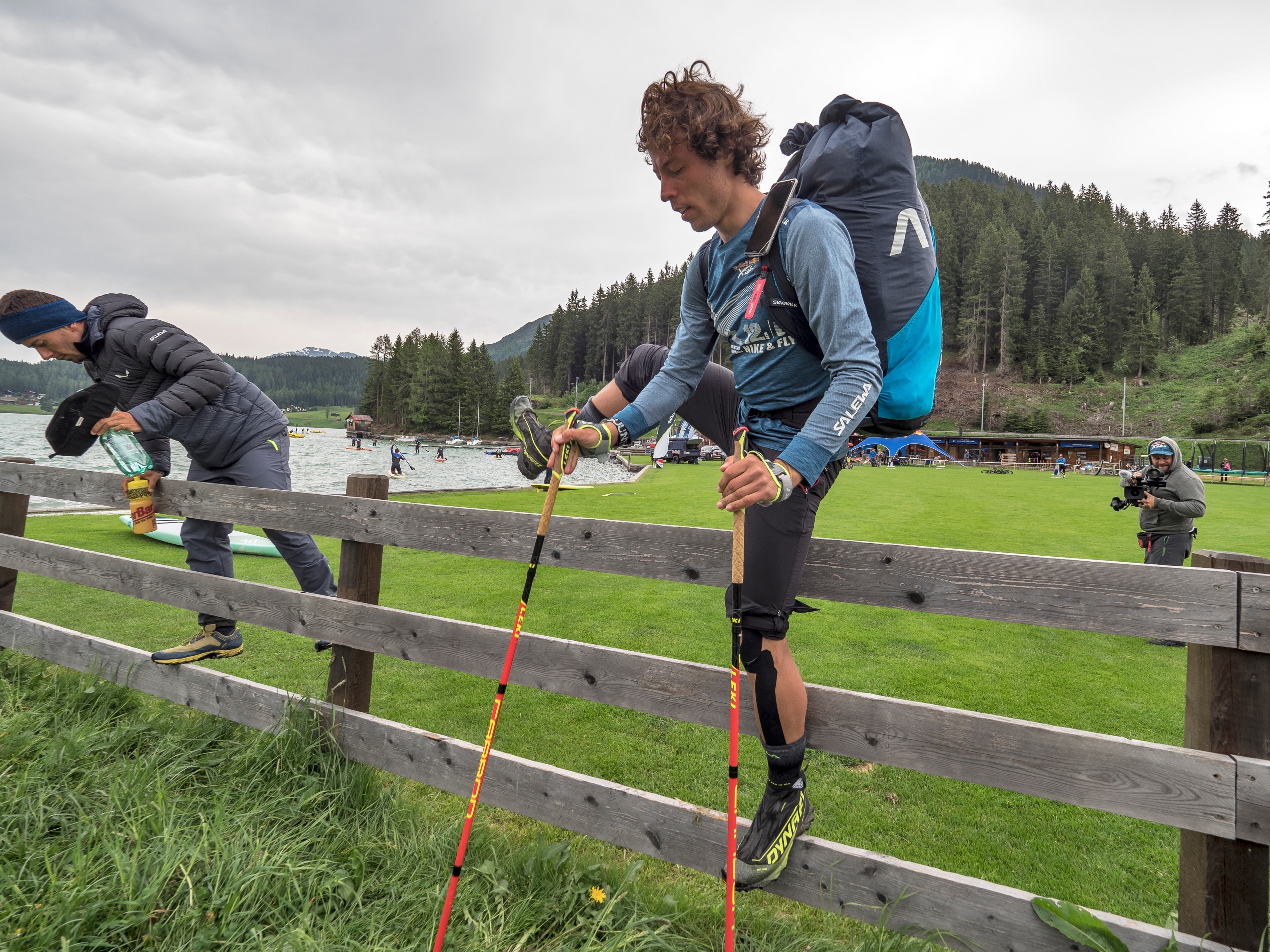 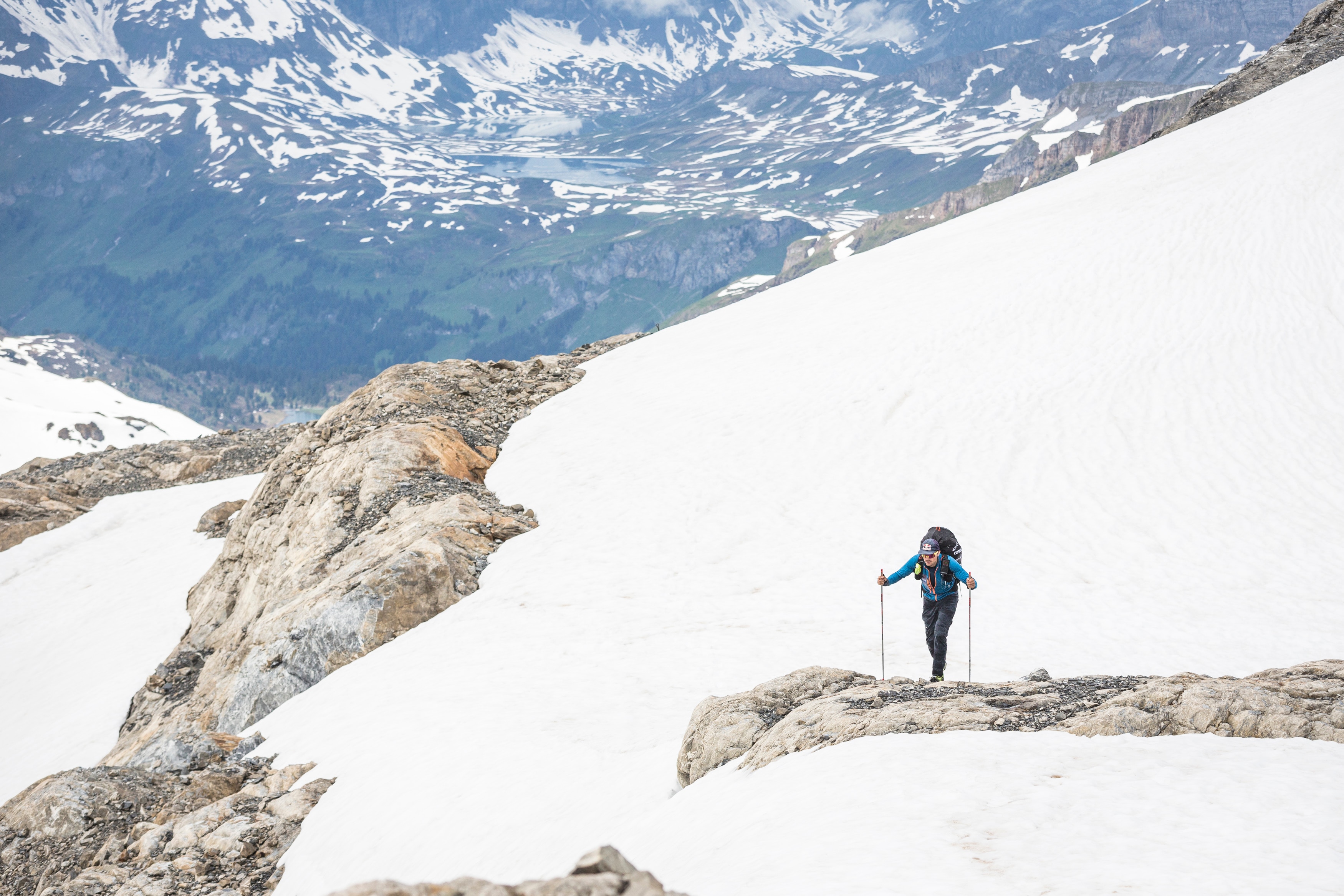 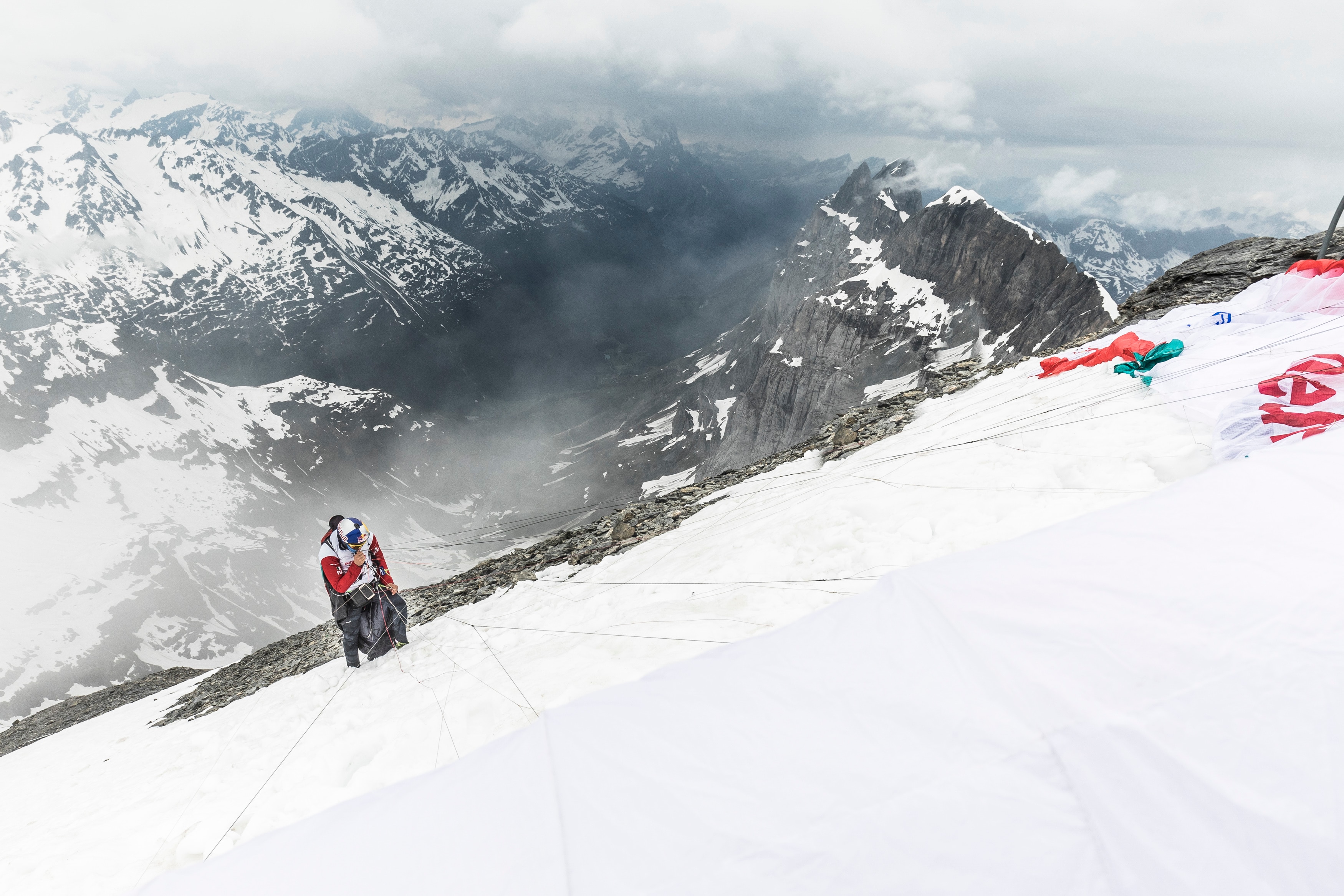 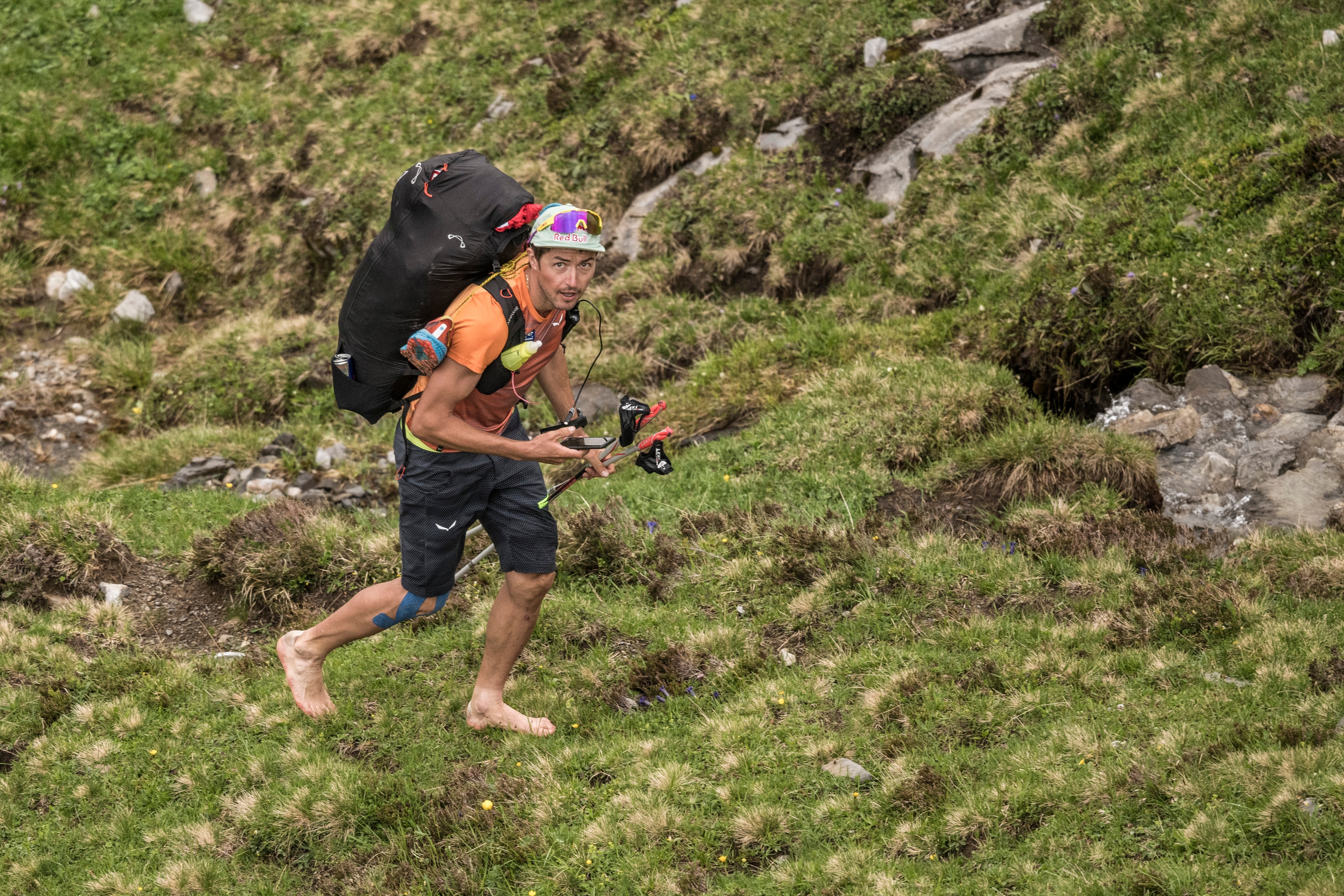 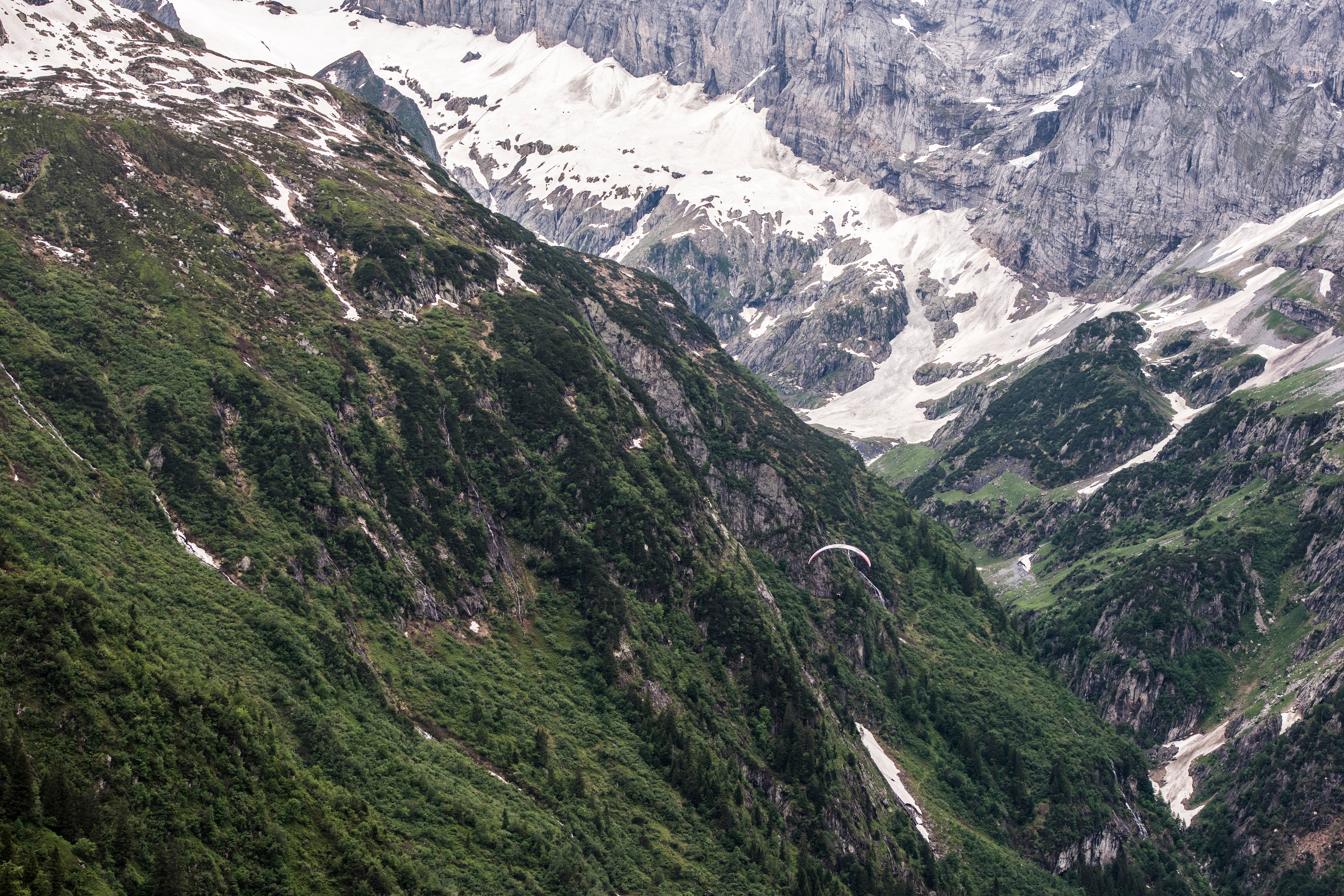 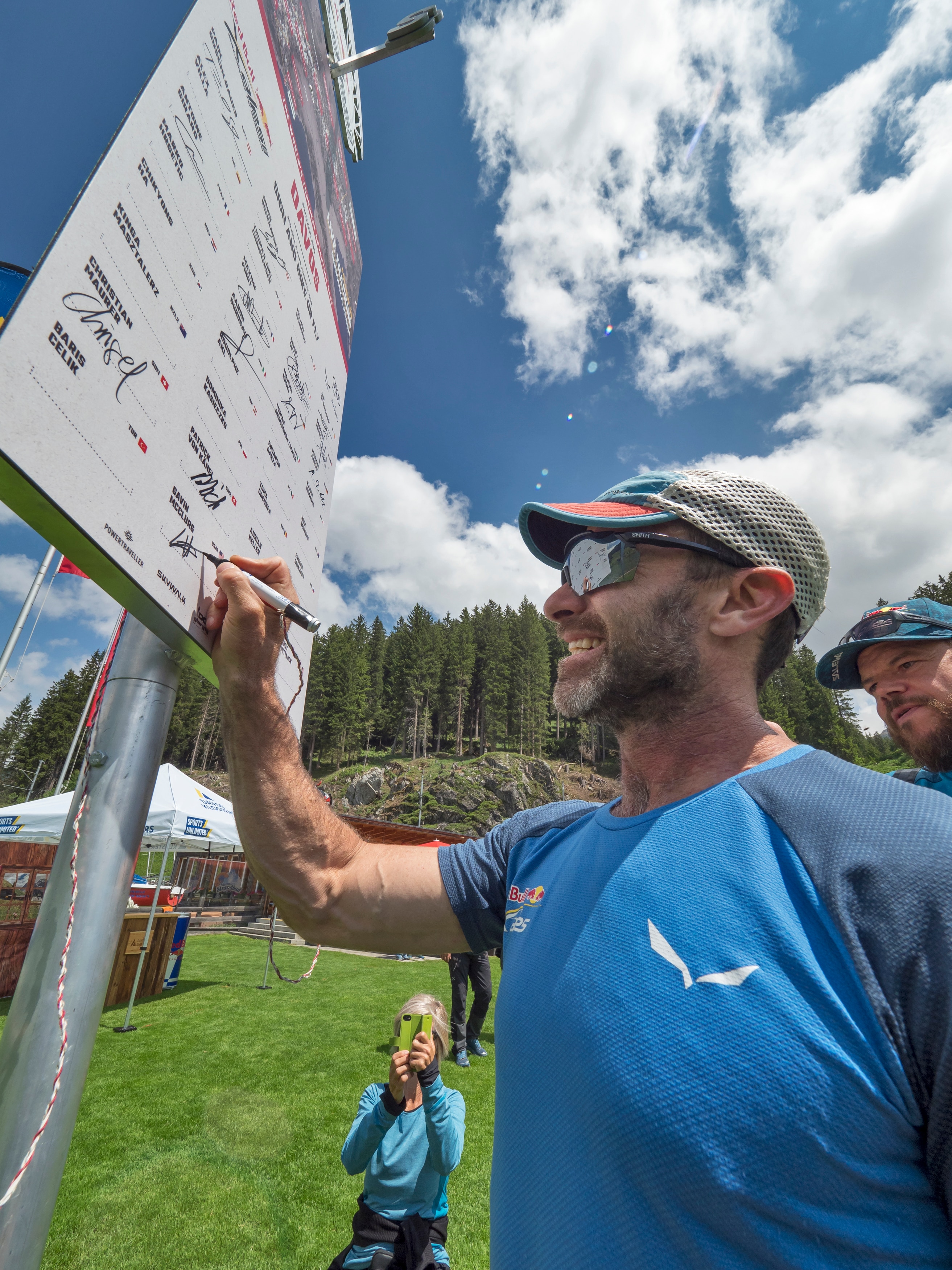 Hike and fly. That’s what this race is all about. It’s what the late Hannes Arch envisioned when he came up with the idea for the Red Bull X-Alps almost 20 years ago. Hike and fly all the way from Salzburg to Monaco – adventure at its simplest and purest.

Today, on Titlis, that’s exactly what fans, supporters (and a few bemused tourists) got to witness – athletes hiking up the glacier, and then launching into one of most dramatic landscapes of the Alps, the Bernese Oberland. And these were some of the most exciting-to-watch launches imaginable, from Paul Guschlbauer and Aaron Durogati’s nail-biting take-off from a sketchy snow slope down the steep south face. Or the ‘superman’ take-off from Patrick von Känel (SUI2).

One after another they slogged through the snow, except Durogati of course, who preferred to keep his feet dry by scrambling over a rocky pinnacle at the side of the glacier.

“Snow is for skiing, not for hiking,” he told us.

Athletes to successfully tag Turnpoint 7 today include Guschlbauer, Durogati, Benoit Outters (FRA1), von Känel and Gaspard Petiot (FRA2). Markus Anders (GER2) looked set to reach it by close of play. If Petiot and Anders decide to spend the night in the mountain station, they can look forward to sleeping in a ‘Panorama Lounge’ with incredible views in every direction.

Next in line to pay homage to the race’s highest Turnpoint – and the half way point – will be Tom de Dorlodot (BEL), Simon Oberrauner (AUT2), Manuel Nübel (GER1) and Toma Coconea (ROU), still going strong on his ninth Red Bull X-Alps outing.

Elsewhere in the race the pack is now truly spread out. The distance between Chrigel Maurer, currently speeding through France like a Swiss express train and Colombia’s Alex Villa, half way between Kronplatz and Lermoos is over 400km.

“At first it made me wonder why so many pulled a Night Pass for no obvious reason. But maybe today being midsummer is why,” race director Christoph Weber told us.

There is another practical reason. Athletes are desperate to make Titlis by the weekend so they can take advantage of the lifting of airspace restrictions. The complicated limits imposed by Meiringen airspace do not apply on Saturday and Sunday. Grossrubatscher has his own motivation. He was forced to sit out today after breaking an airspace violation, so is keen to get back in the action and make up some lost ground.