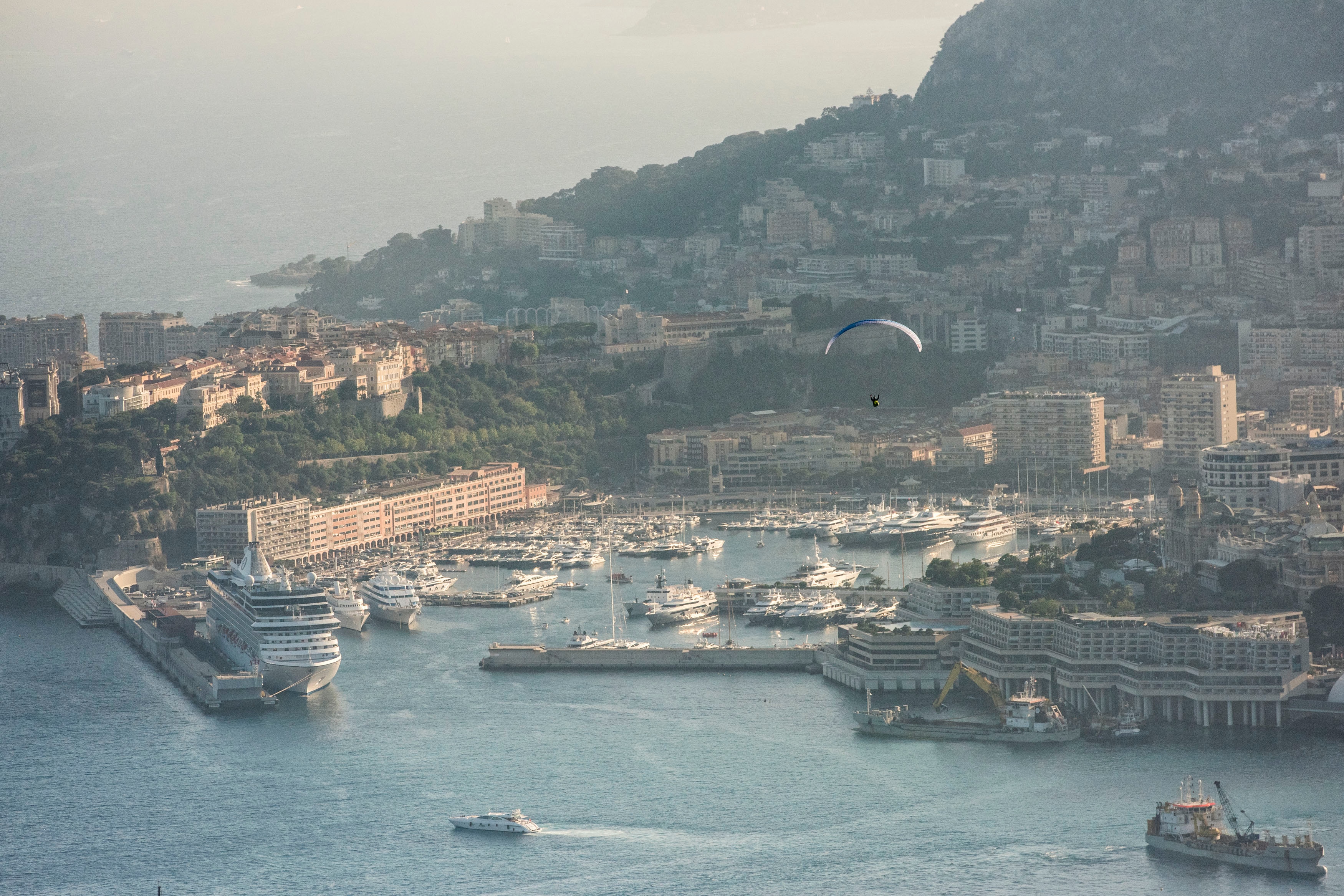 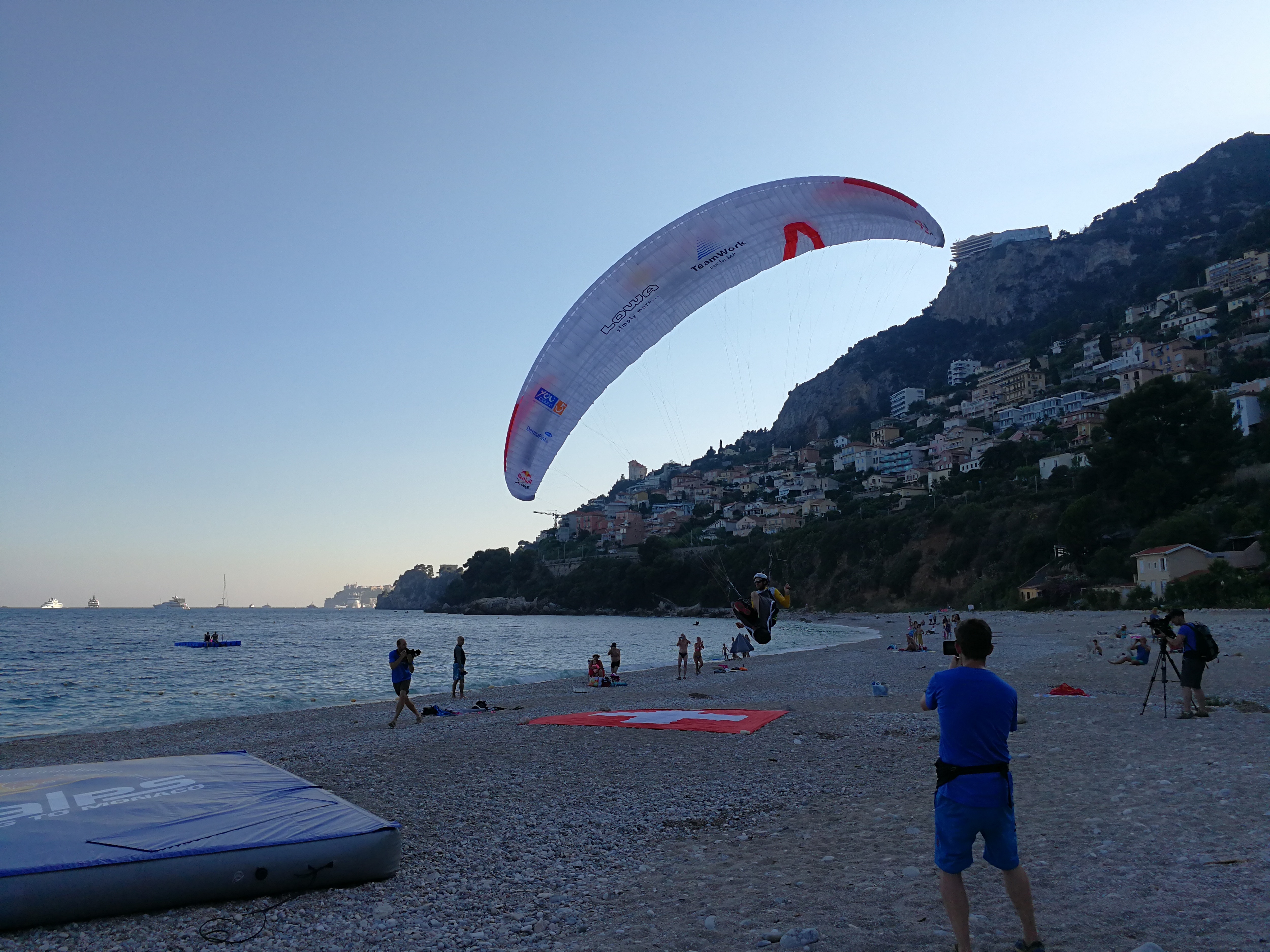 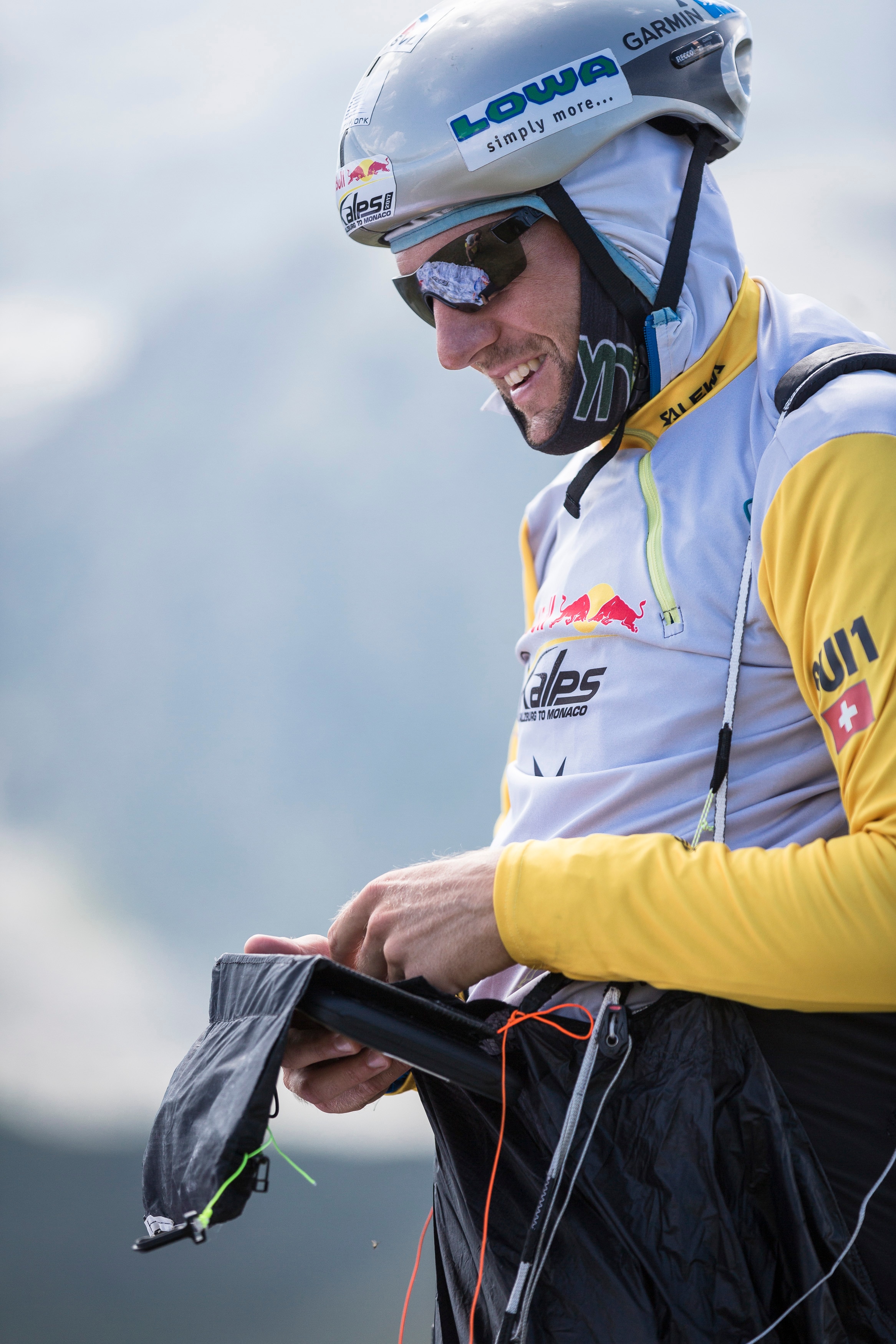 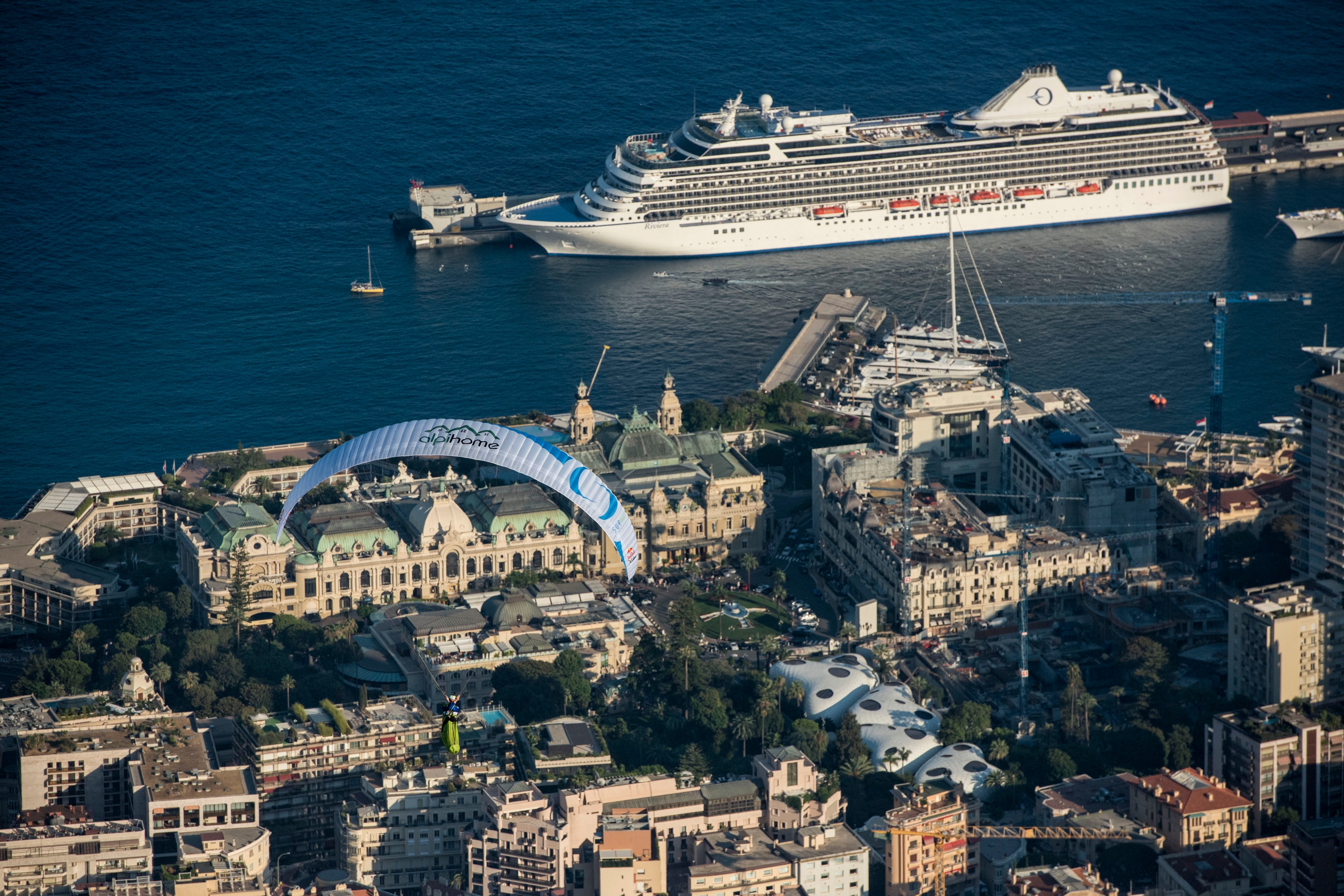 For 12 days they have hiked and flown incredible distances across the Alps from Salzburg to Monaco. They’ve encountered driving rain, strong winds, thunderstorms and the sweltering heat of the Italian plains as they battled to complete one of the hardest editions of ‘the world’s toughest adventure race’.

Last night, at 19:00pm, the race finally ended for the first and second-placed athletes Chrigel Maurer (SUI1) and Benoit Outters (FRA4), who flew down to the beach at Roquebrune, the official finish line. It is the fifth win in a row for Maurer.

On July 2nd, 31 athletes set off from the city of Salzburg towards the first turnpoint of the Gaisberg. Today, at 10:53am, as time was called on the eighth edition of the Red Bull X-Alps, only 19 athletes remained in the fight. And what a fight they put up to the very end.

Up front Paul Guschlbauer (AUT1), some 40km from goal dug deep to reach the Mediterranean coast. But it wasn’t enough. Yesterday he’d hiked 101km to get himself into position high up on the Col de Tenda, but when he got there late evening, he discovered there were no thermals and was unable to fly, so top-landed. With flight restrictions in place today, making the onward flight to Turnpoint 7 even more challenging, he eventually resigned himself to not making goal.

Overnight Nick Neynens (NZL) was the only athlete with a Ledlenser Night Pass still to pull, allowing him to hike through the night. He rested for four hours with just his glider wrapped around his legs then set off at midnight, climbing to 3,400m on the Pointe du Ribon (3,529m). From there he launched as dawn broke and flew 15km, overtaking Nelson de Freyman (FRA2).

In the mid-pack Pascal Purin (AUT3) and Pal Takats (HUN) were locked in a battle for 6th place on the roads of Italy. For Takats, who flew 160km yesterday, it had marked an extraordinary comeback after earlier serving a 48-hour penalty for an airspace infringement.

At the back a last ditch duel took place between the American athlete Gavin McClurg (USA1) and the Canadian Richard Brezina (CAN), separated by just 3km.

By the end, athletes had covered incredible distances on foot. Romanian running legend Toma Coconea (ROU) had hiked a total distance of 914km. Benoit Outters had hiked 772km while most ath-letes remaining at the end had covered in excess of 500km.

Race winner Chrigel Maurer said: “This has been one of the most difficult races in my career. I’ve never faced such bad weather in the Red Bull X-Alps before. But to be here for the fifth time and to win the race is a great feeling. It was a hard race.”

His supporter Tobias Dimmler said: “The race was tough, it was very physical.”

Speaking from the beach at Roquebrune, where the race officially ends, Outters said: “I am very happy, it’s just enormous. It was very, very difficult. But I am super happy to be here in Monaco,” he said.

Race organiser and co-founder Ulrich Grill said: “This has been an incredible edition of the Red Bull X-Alps and in many ways the hardest edition. The route was longer and the weather was more challenging, forcing athletes to hike huge distances instead of fly.

“But it’s been inspiring and humbling to see how they rose to the challenge and put in superhuman efforts to hike and fly across the Alps.

“They are all champions.”