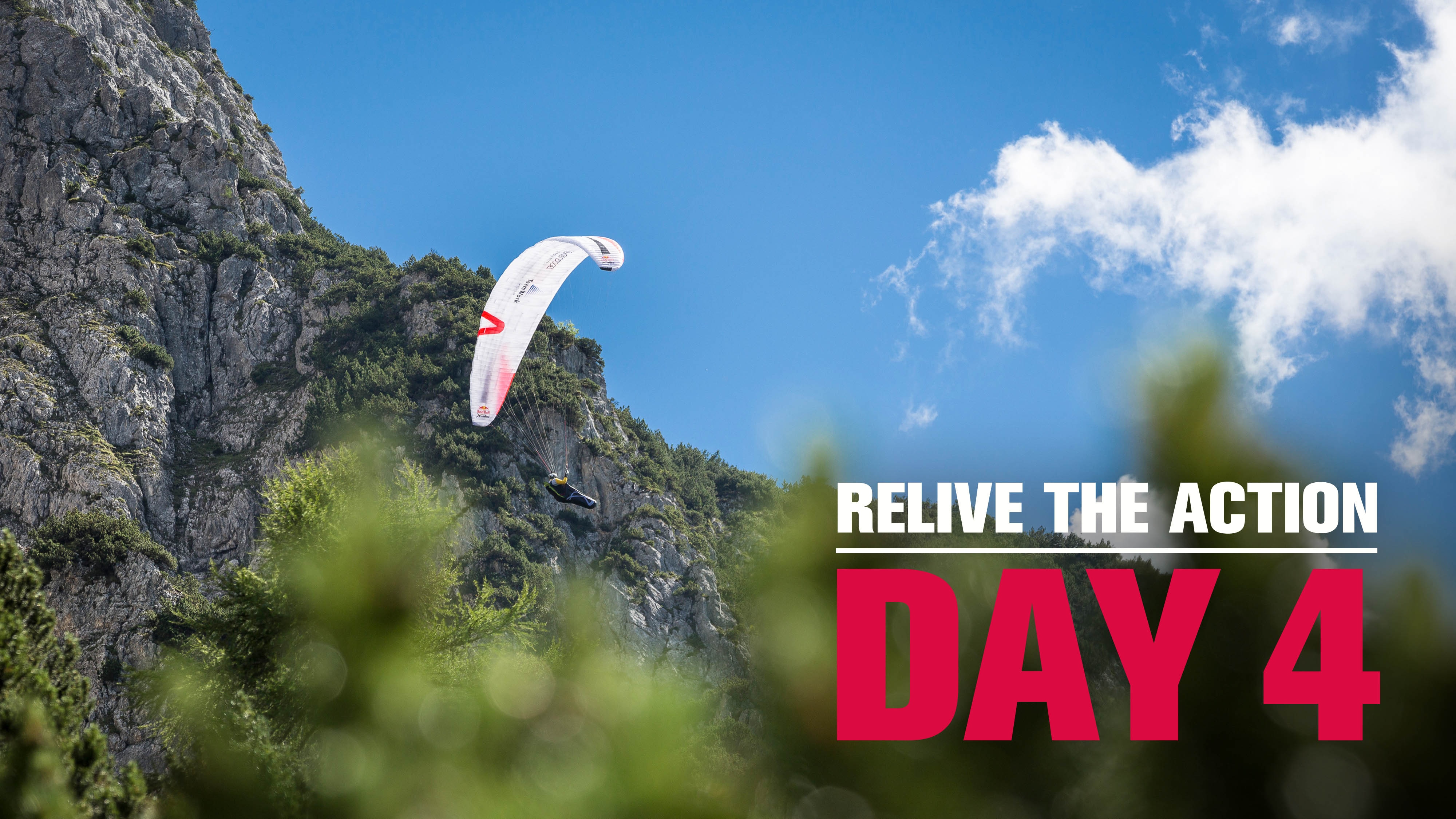 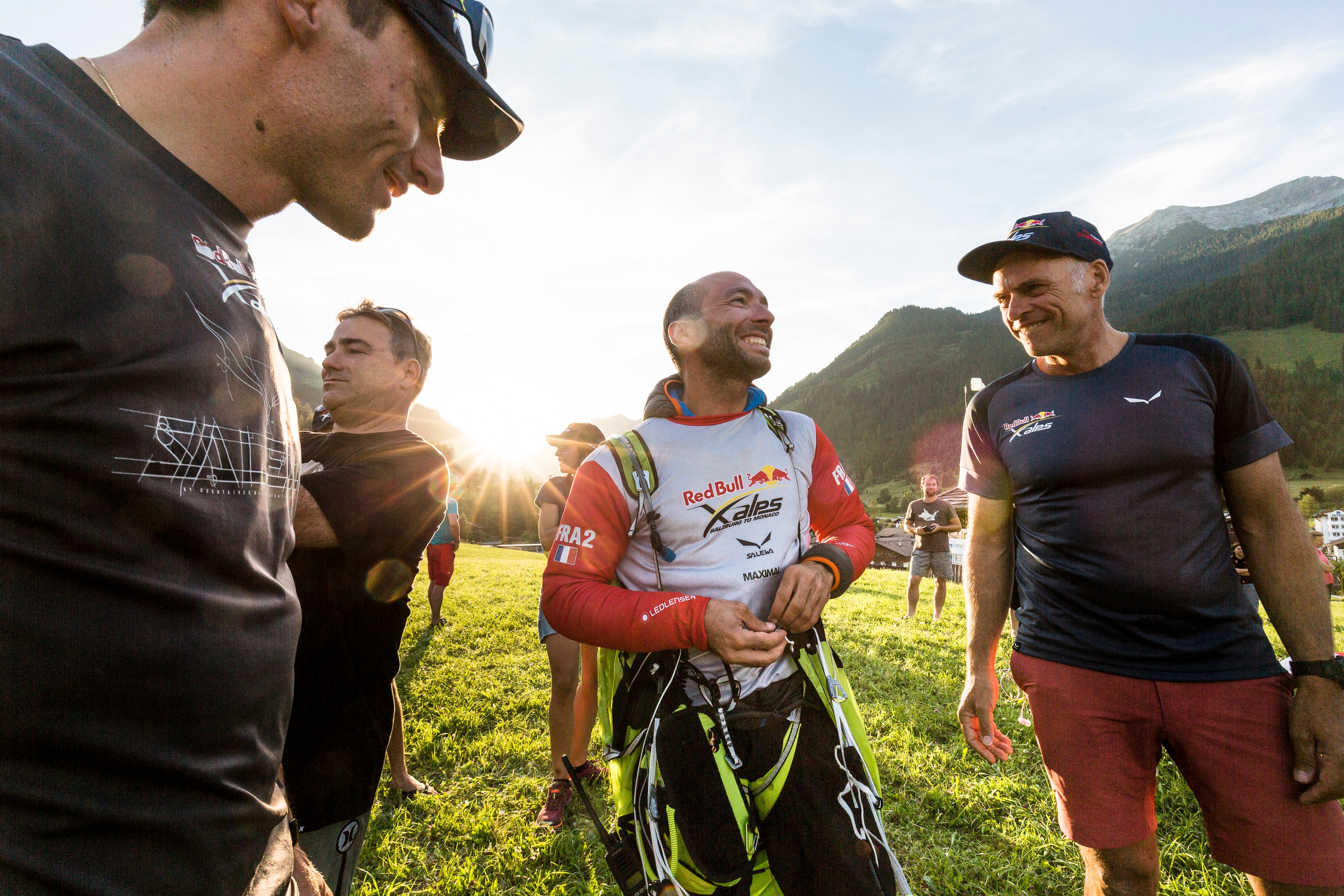 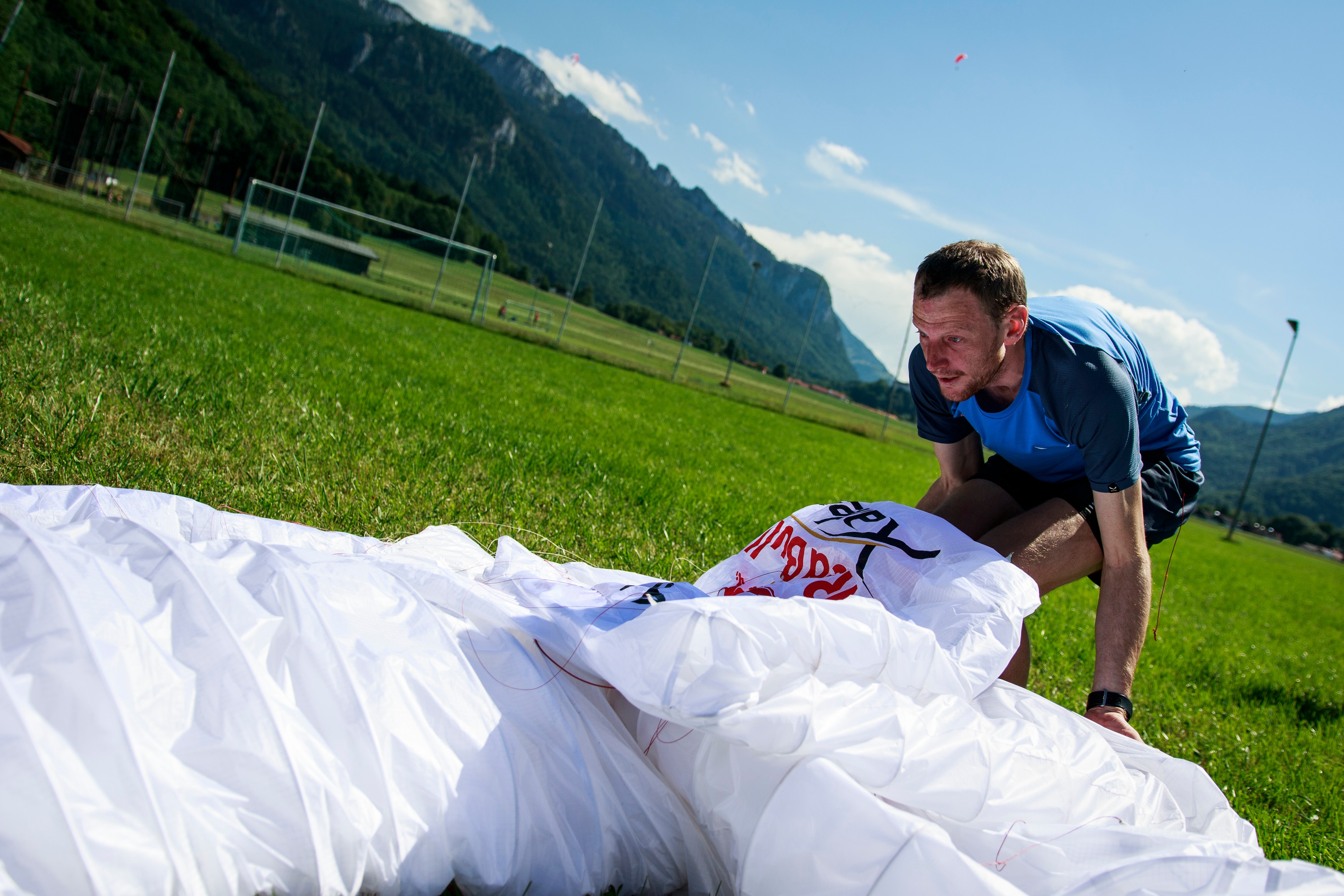 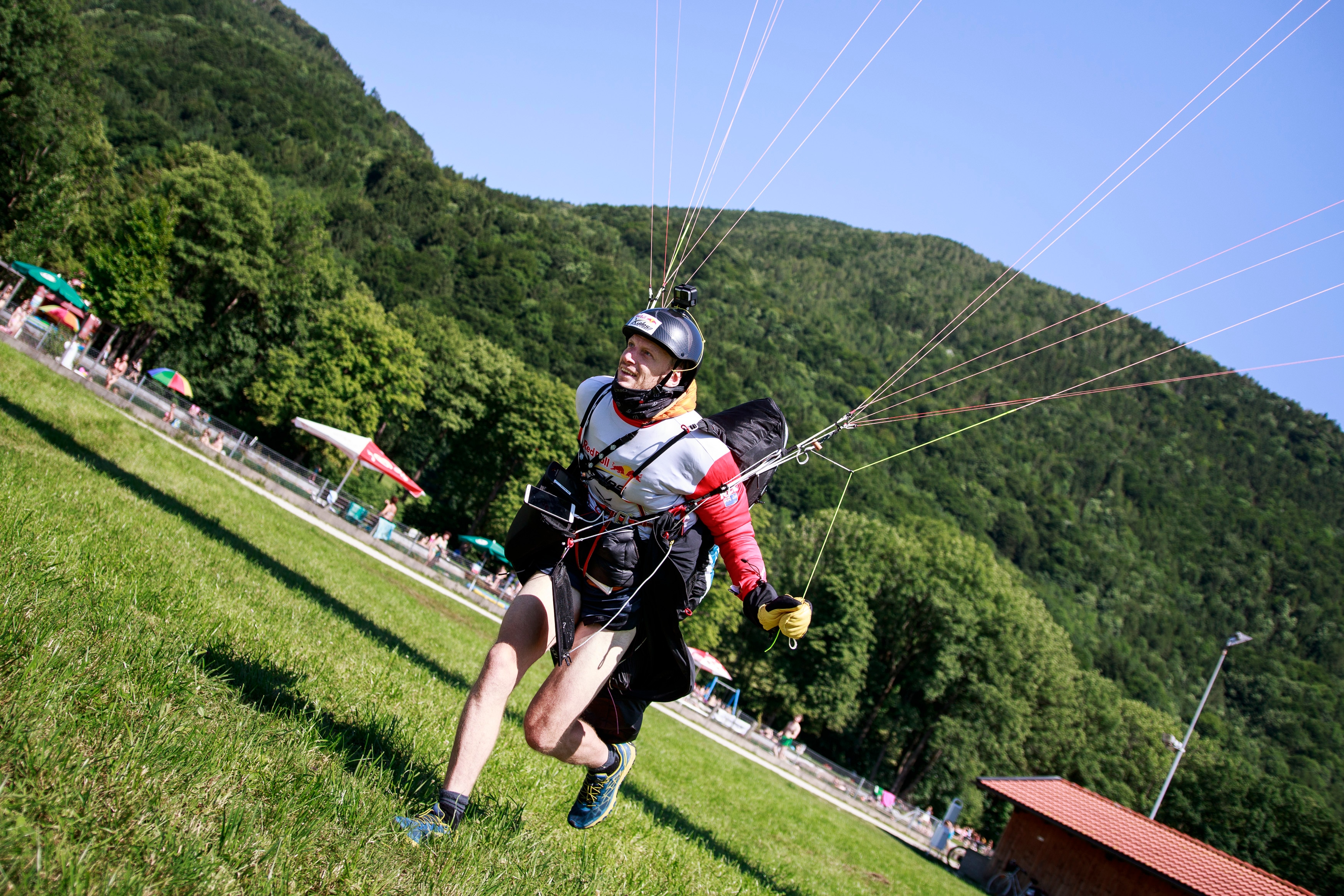 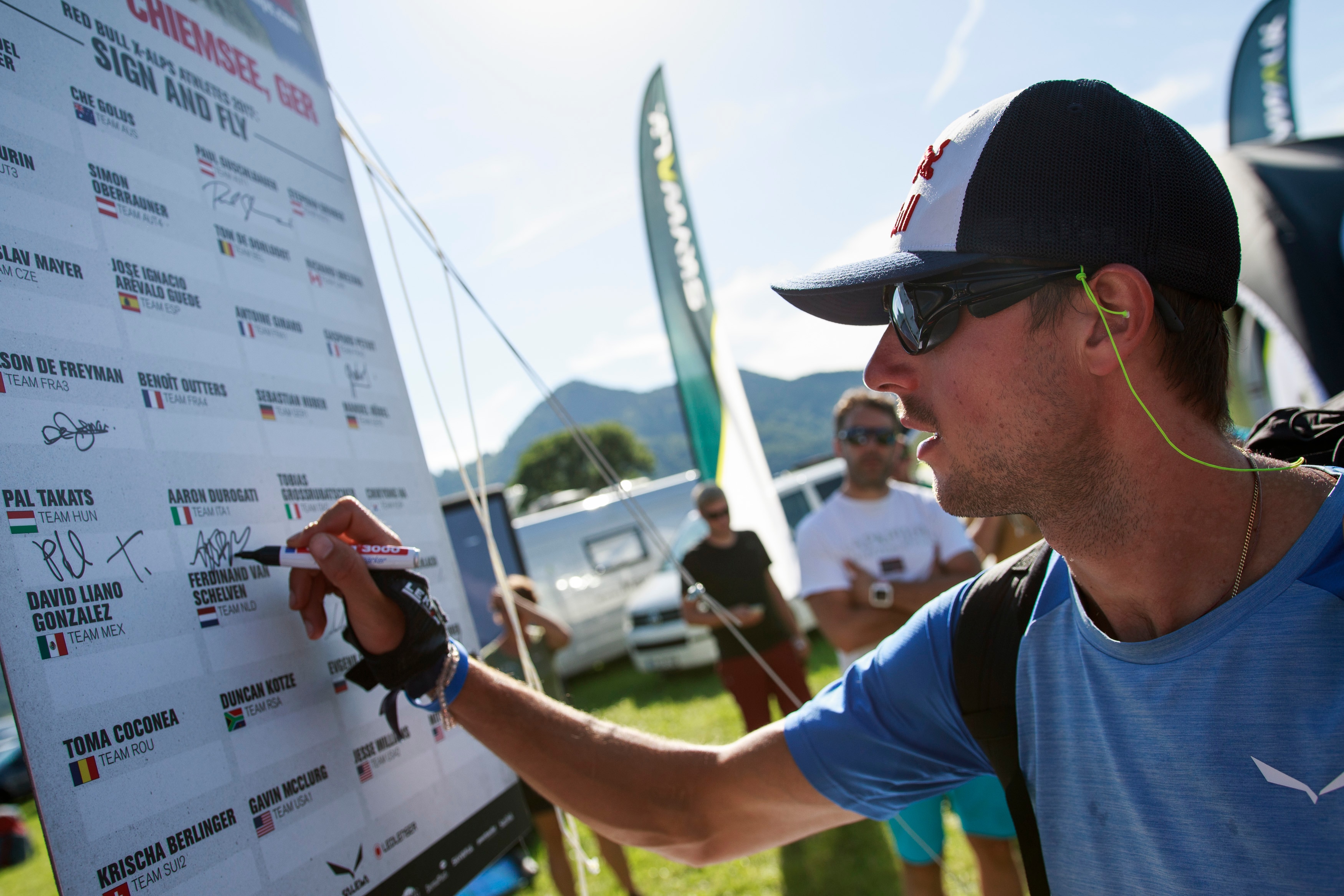 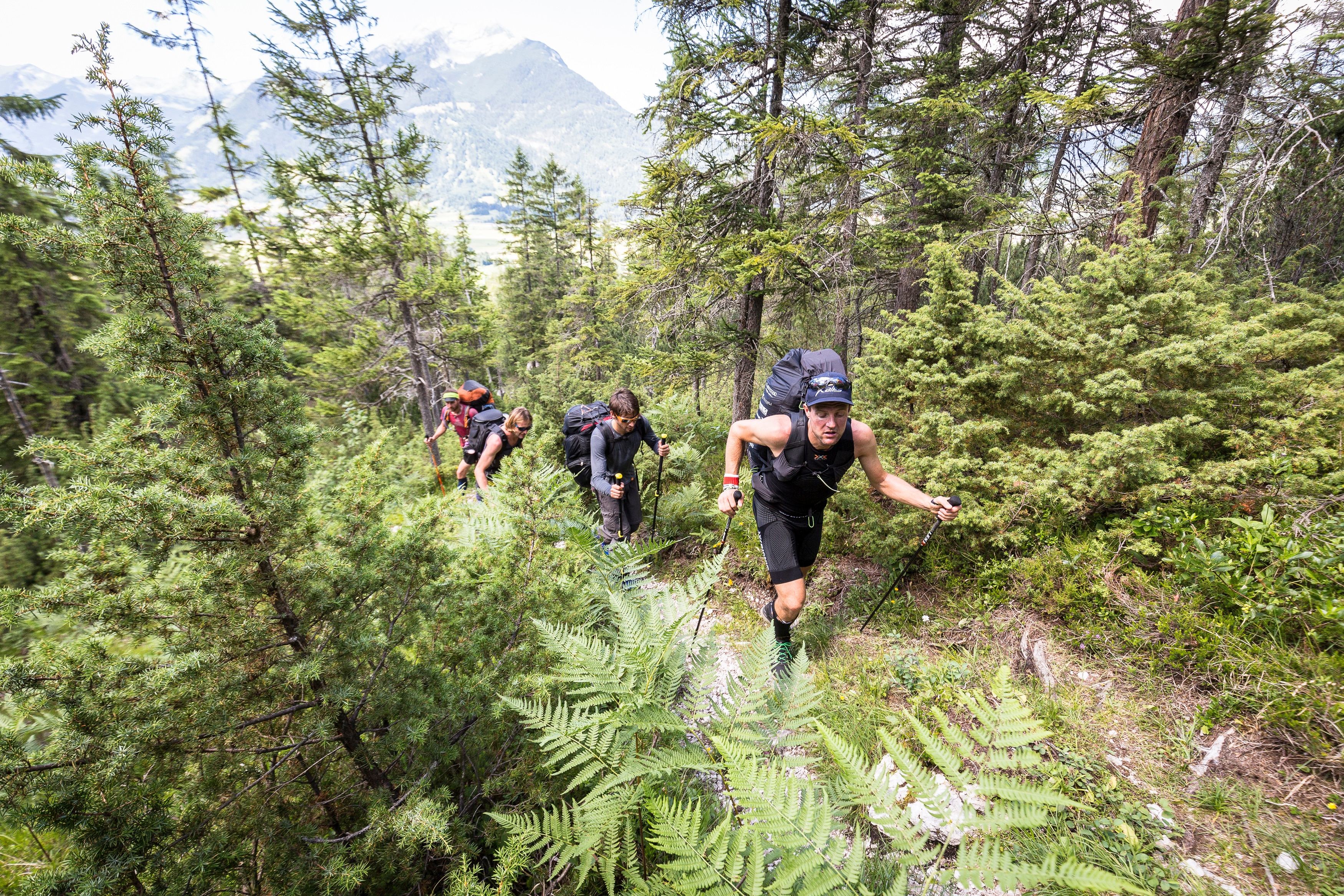 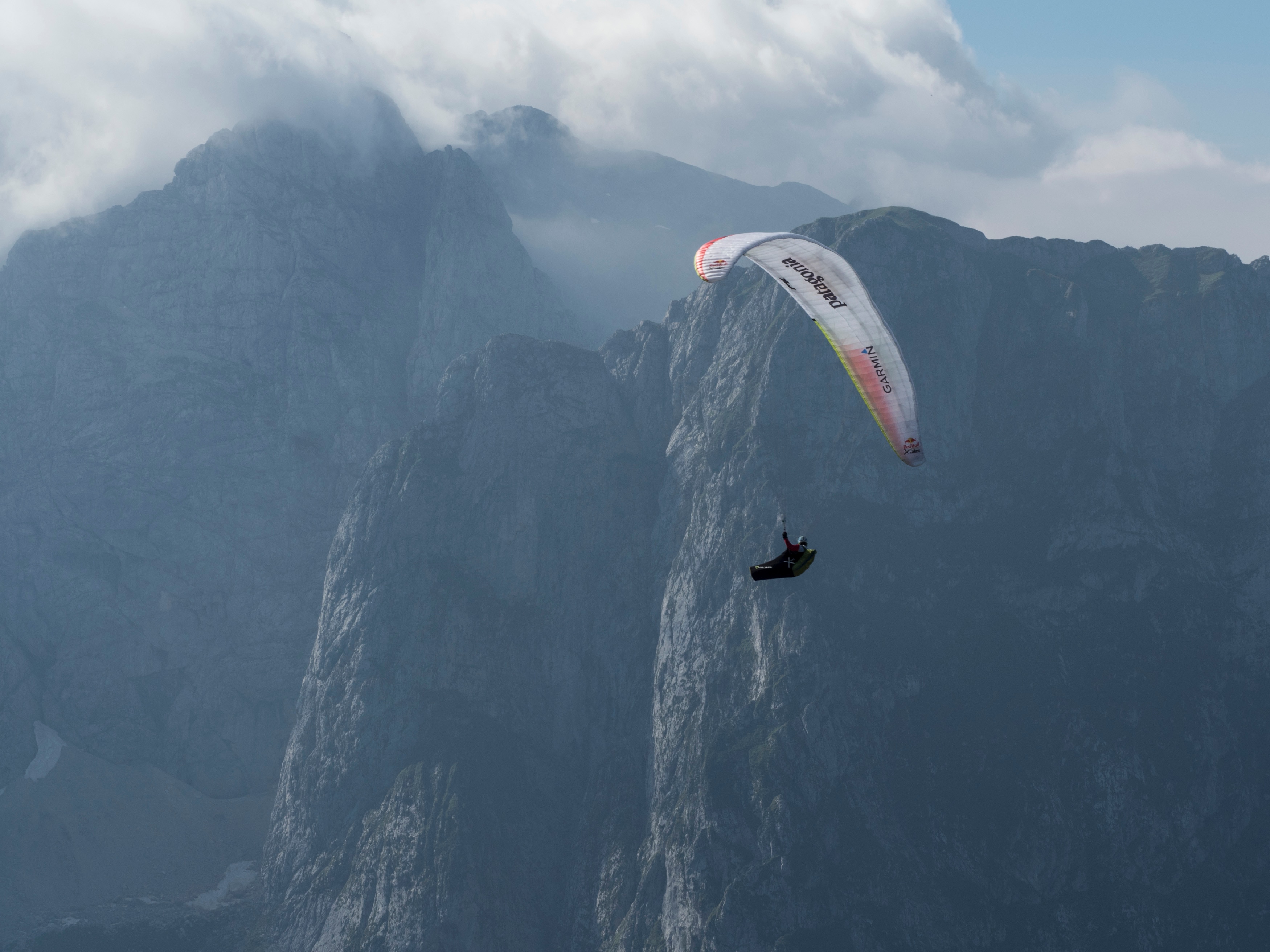 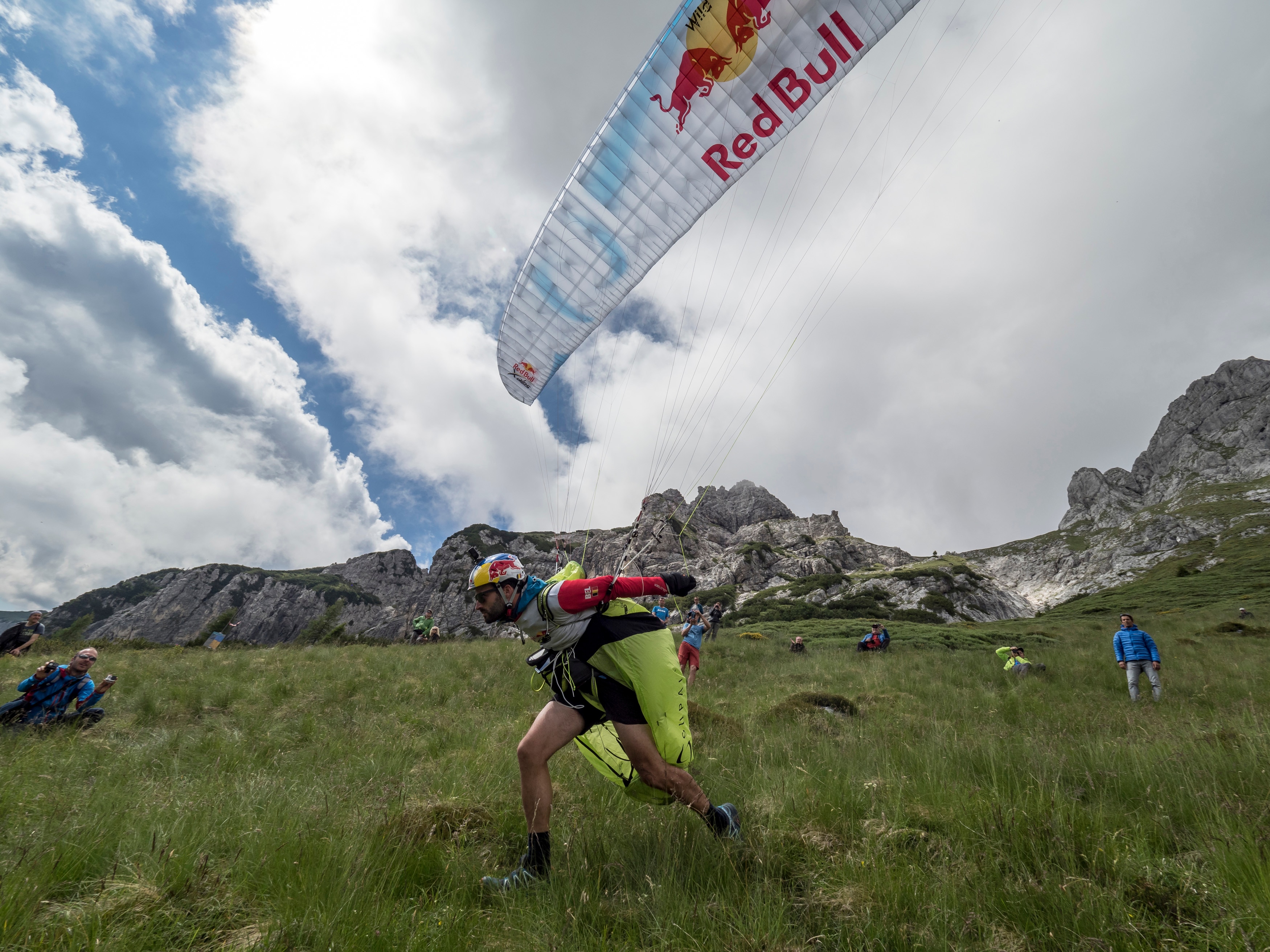 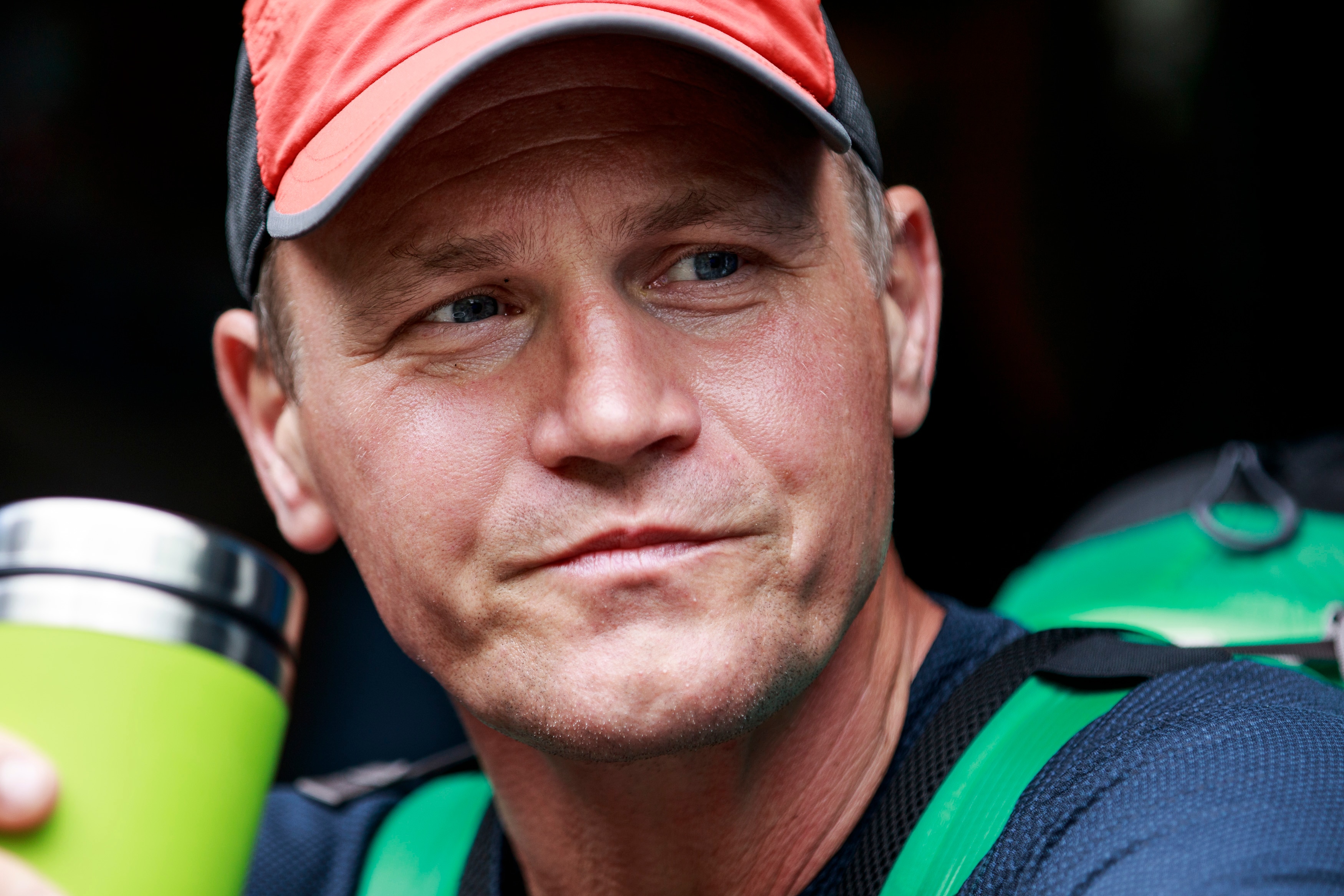 Relive every step in our recap of the greatest moments; from intense battles and mesmerizing live footage to the athlete’s unique insights. This was Day 4 of Red Bull X-Alps 2017!

“The most difficult flight in the Red Bull X-Alps". A strong westerly wind makes going to Turnpoint 4 extremely difficult for lead athletes.

In a patch of grass surrounded by the dramatic soaring peaks of Tiroler Zugspitz Arena, Gaspard Petiot (FRA2) <link https: www.redbullxalps.com news article the-battle-for-lermoos.html _blank>finally touched down at Turnpoint 4 in the evening after experiencing the flight of his life. He could not hide his exhaustion and elation, punching the air as he landed, crying out in delight.

“That was so hard,” he said. “I was constantly fighting. I’m so happy to be here. I never thought it would be possible to make this Turnpoint today.”

“At the beginning it was very stable,” he said. “Then I was able to cross the Inn valley and fly with the Bavaria north wind which I used to counter the effects of the west wind. I had to fight against the wind all the time and had many collapses. Then eventually everything calmed down and it was became paragliding – not war.”

Earlier, at 2pm after touching down in Lermoos, Maurer also said he found the flight the most difficult he’d ever experienced in the Red Bull X-Alps. But the experience clearly didn’t put him off. He set off within half an hour and was soon gunning hard down the Oetz valley and into Italy, where he finished up the day just south of Merano. He still has another 100km to go to reach Monte Baldo, the half way point of the race.

“Day 4, Turnpoint 4, everything is on track,” he said at Lermoos. Maurer has previously let it be known that his goal was to tag a Turnpoint a day. At this rate he’ll easily make Turnpoint 5 tomorrow, especially since the forecast from official race Meteo service Morecast is for favourable flying conditions.

Elsewhere it was a day of mixed fortunes with many in the mid-pack getting pinned down by bad weather. Tom de Dorlodot (BEL) said he’d had a ‘horrible day’ after being grounded again by rain. “I’m a little bit disappointed,” he said. Sometimes you need a bit of luck.”

Gavin McClurg (USA1) said he’d also been stuck in bad weather. ‘There wasn’t a burp of good air’. “It’s wicked stormy here, with monster cells and rain, but I’m feeling great,” he added. He also got a good meal thanks to some friendly locals.

Unfortunately for Evgenii Griaznov and team Russia, they didn’t get to experience the same hospitality. He top landed after being hit by strong winds but then his support team got into a misunderstanding with a farmer who locked them in after they drove on private land. Eventually, with the help of some sign language they managed to get their way out. Griaznov is now lying in 20th place.

Other athletes who had great days include Nick Neynens who took a slightly more southerly line after Turnpoint 3 down the Inn valley and was last night lying in 5th place.

Special mention should also go to Aaron Durogati who landed short of Turnpoint 3.

“It shows just how hard the flying must have been if a pilot of Durogati’s ability cannot get over,” says race director Christoph Weber. “It shows it was not so easy. He is one of the greatest athletes in the race as he’s suffering more pain in his knee. He doesn’t give up. I have very big respect for him.”

And as always we cover you with some stats of the race day: