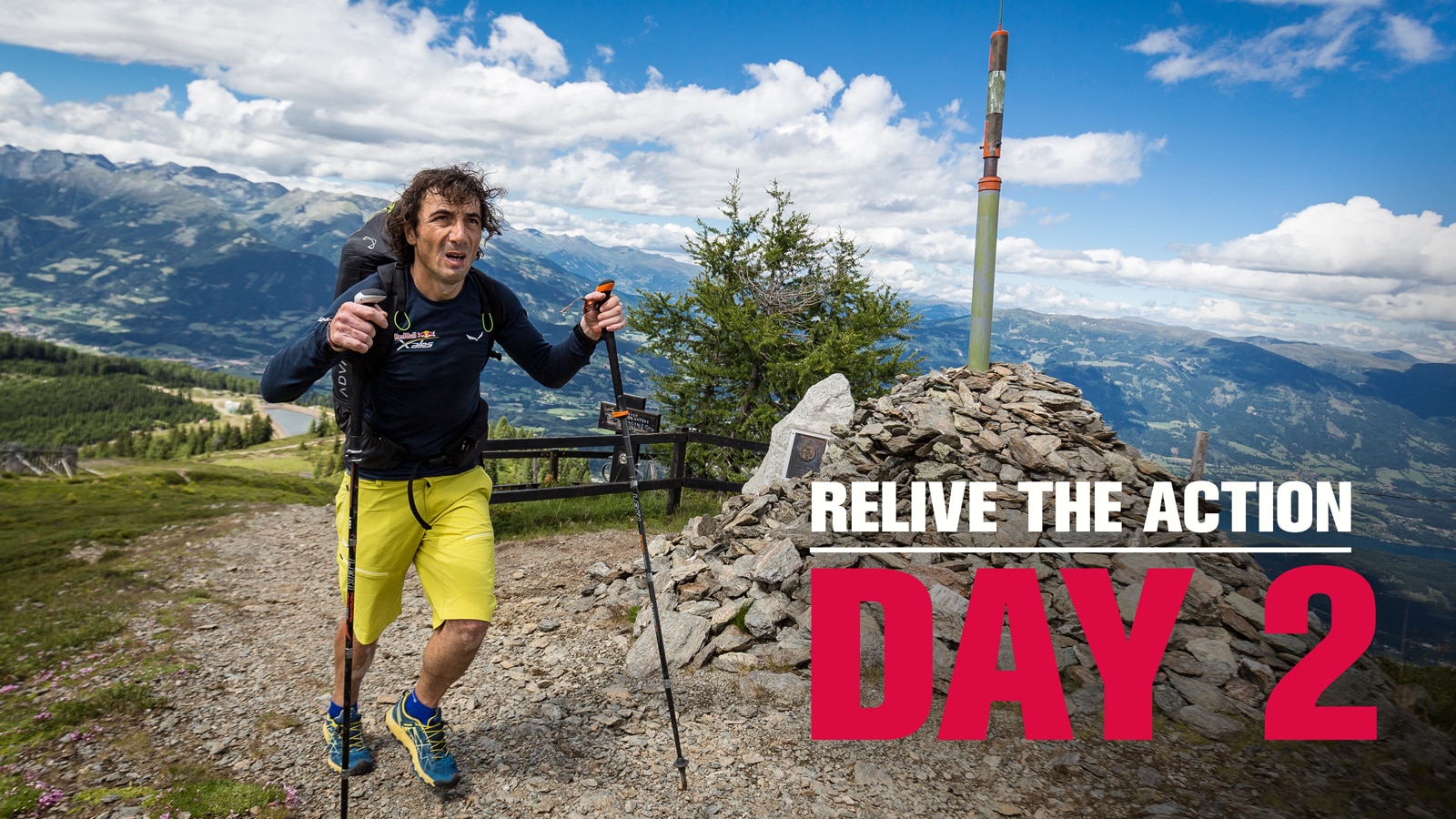 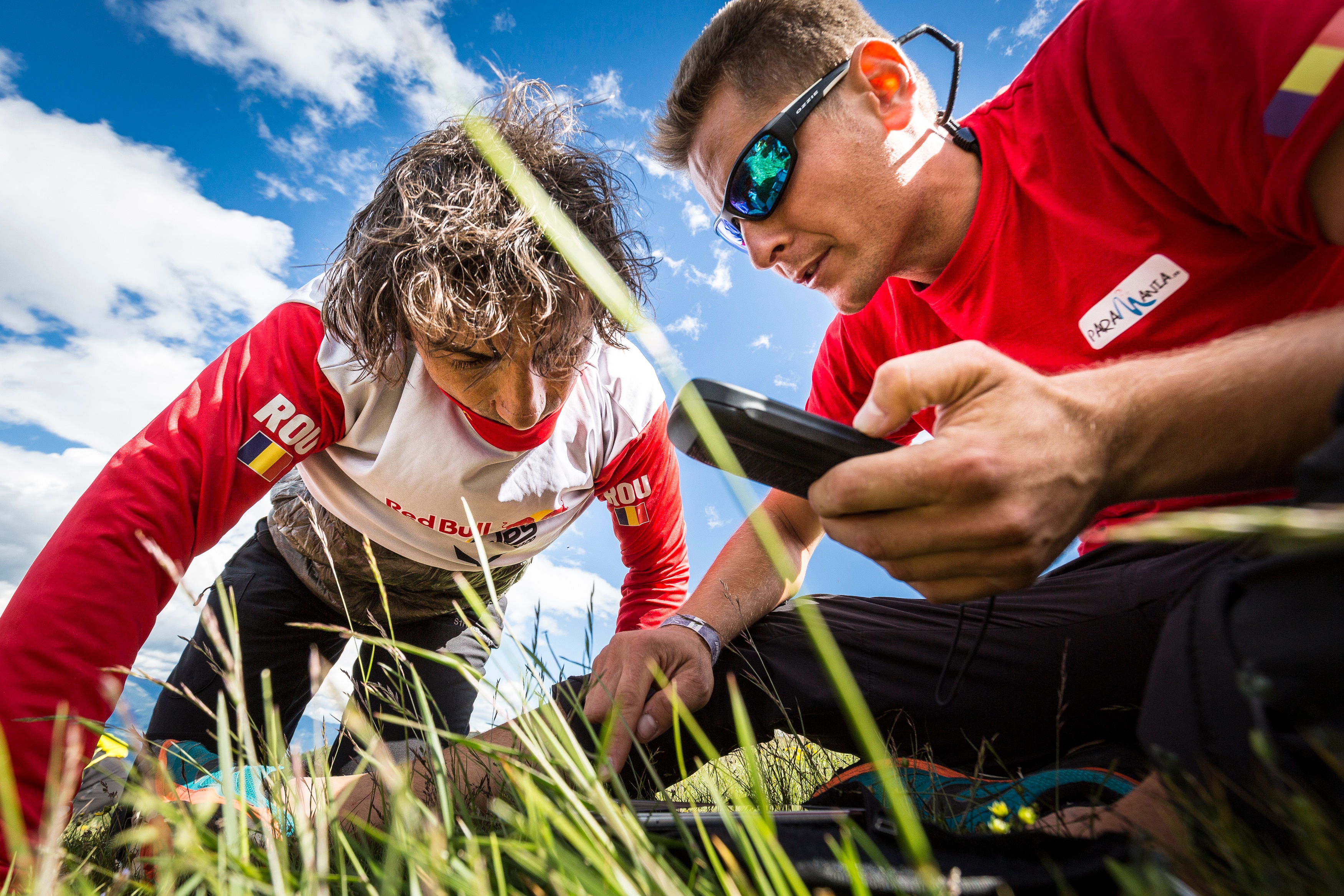 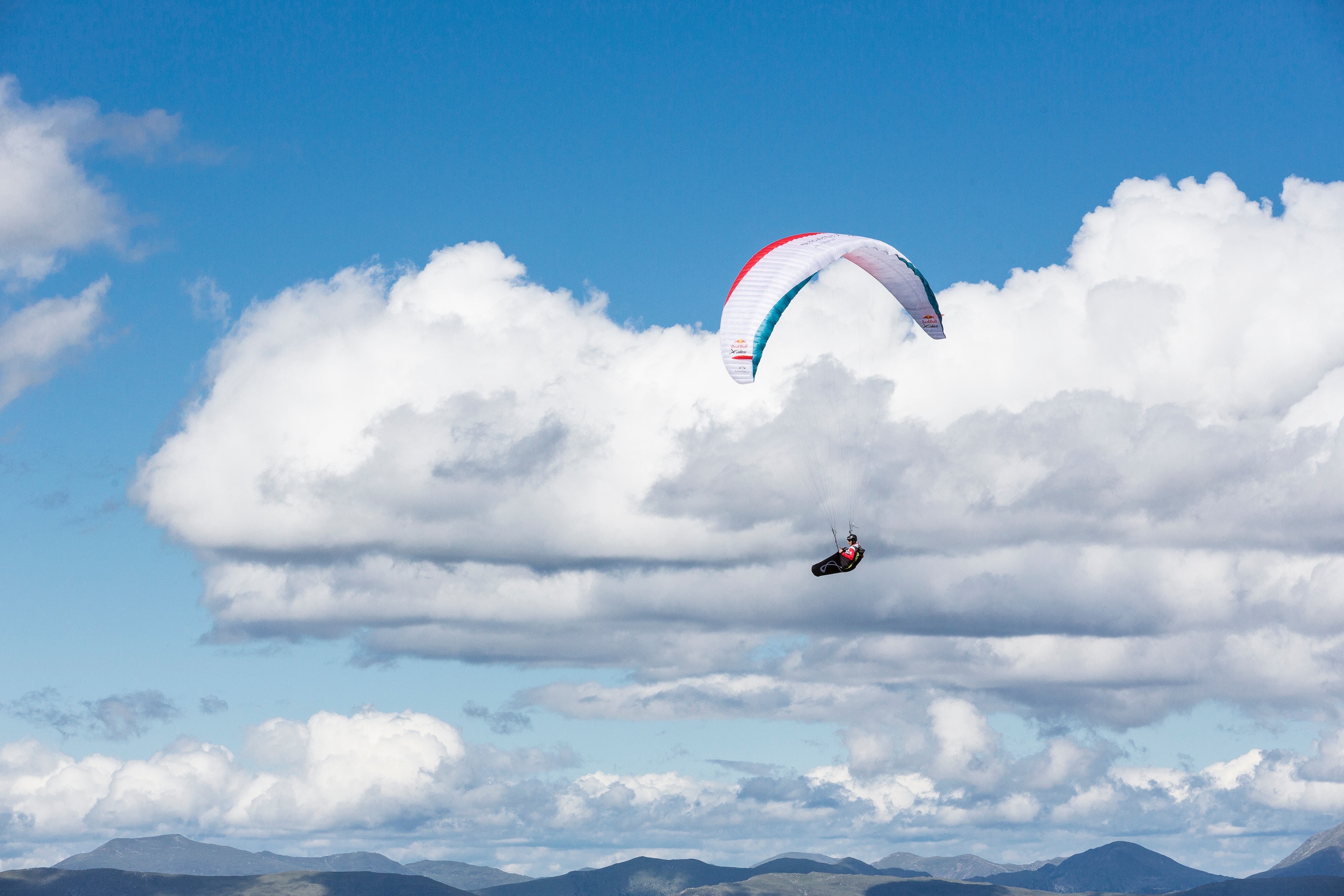 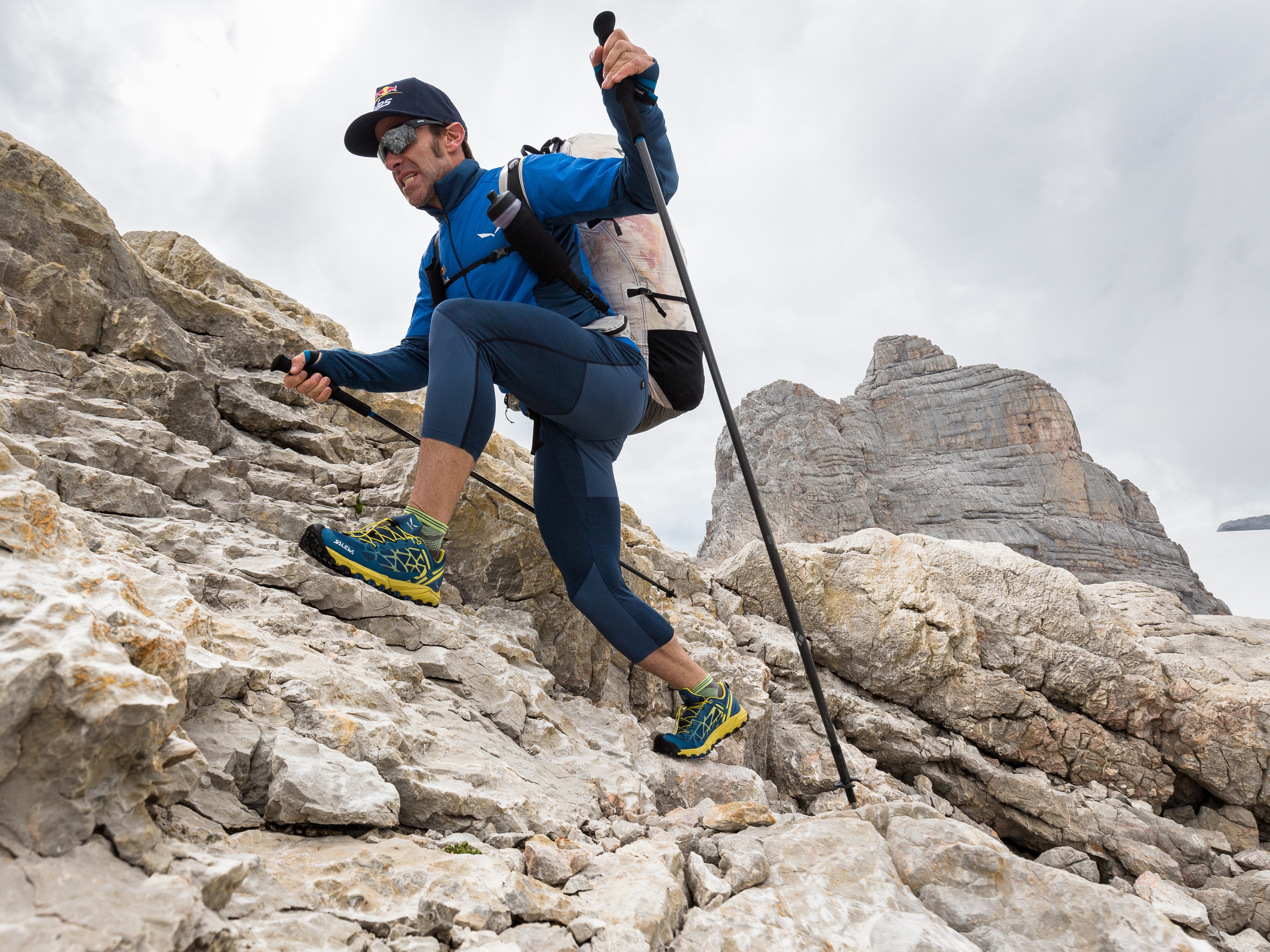 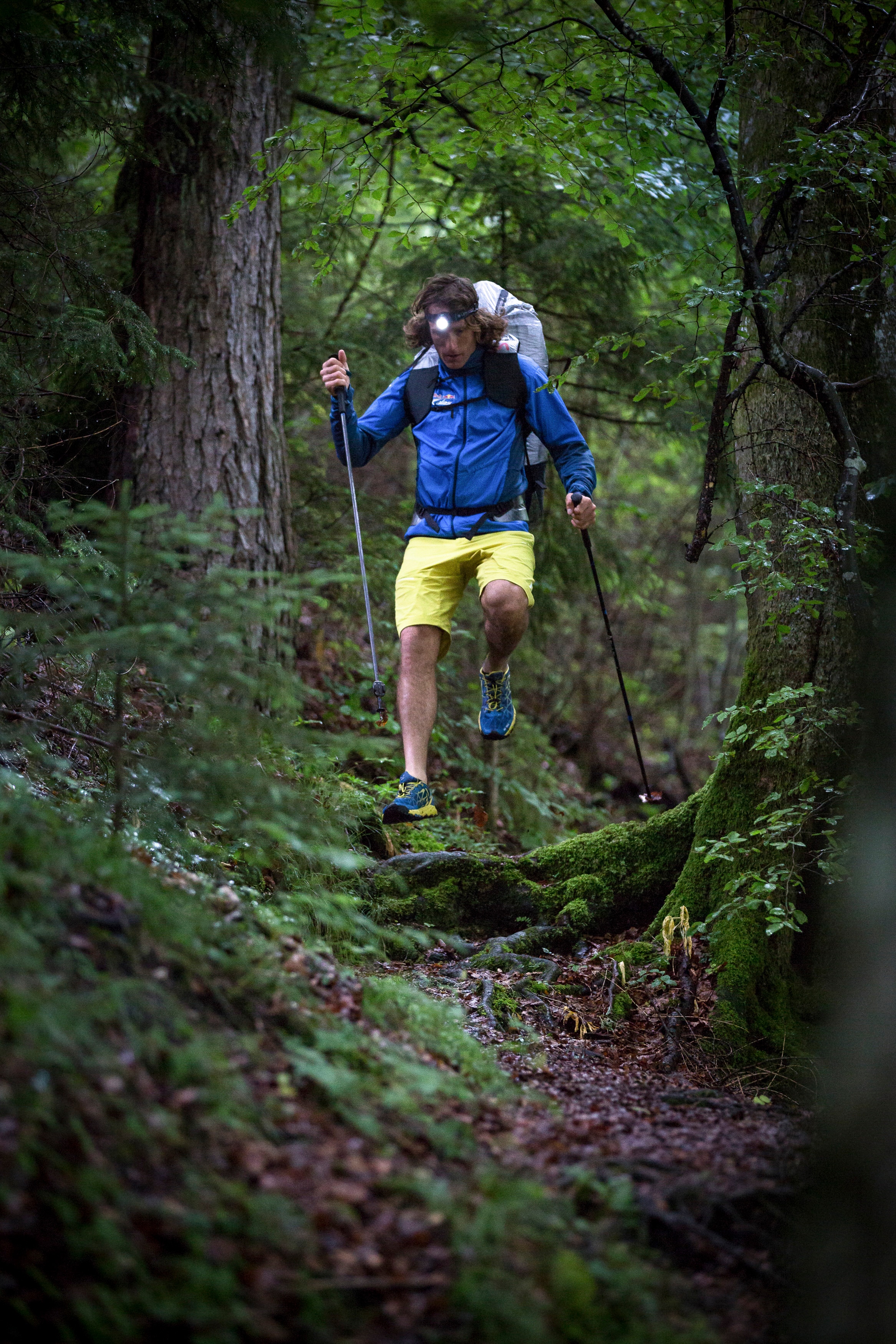 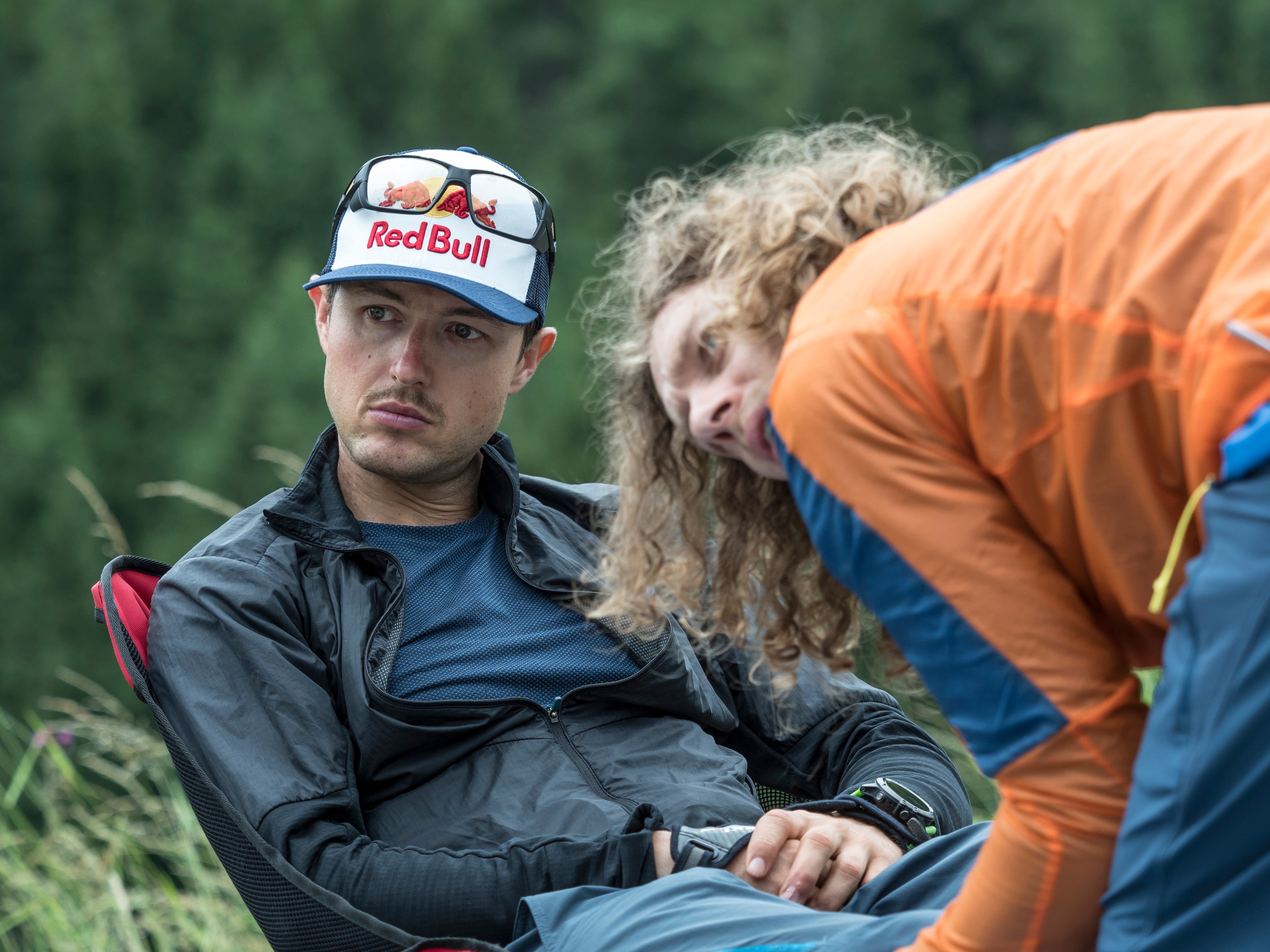 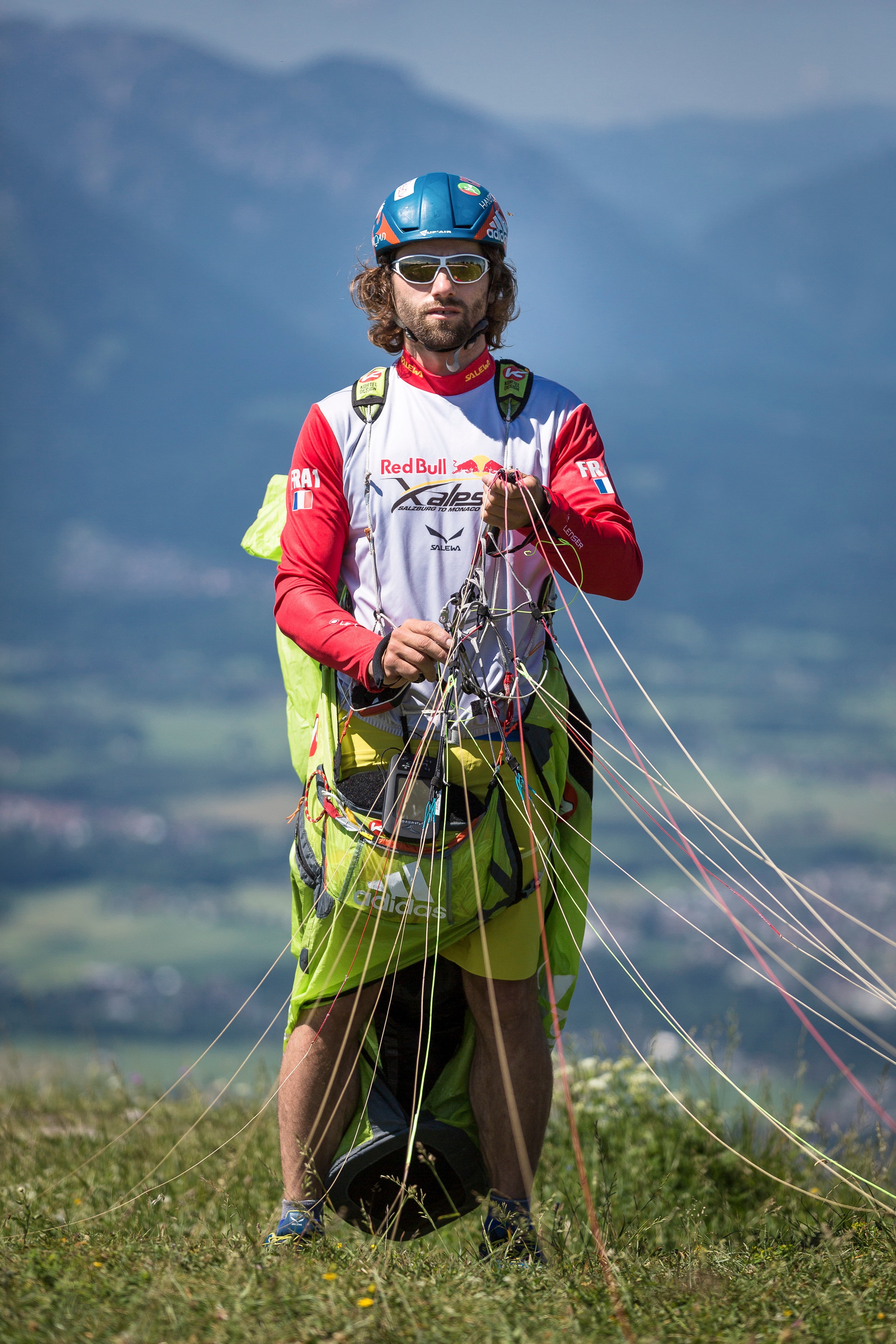 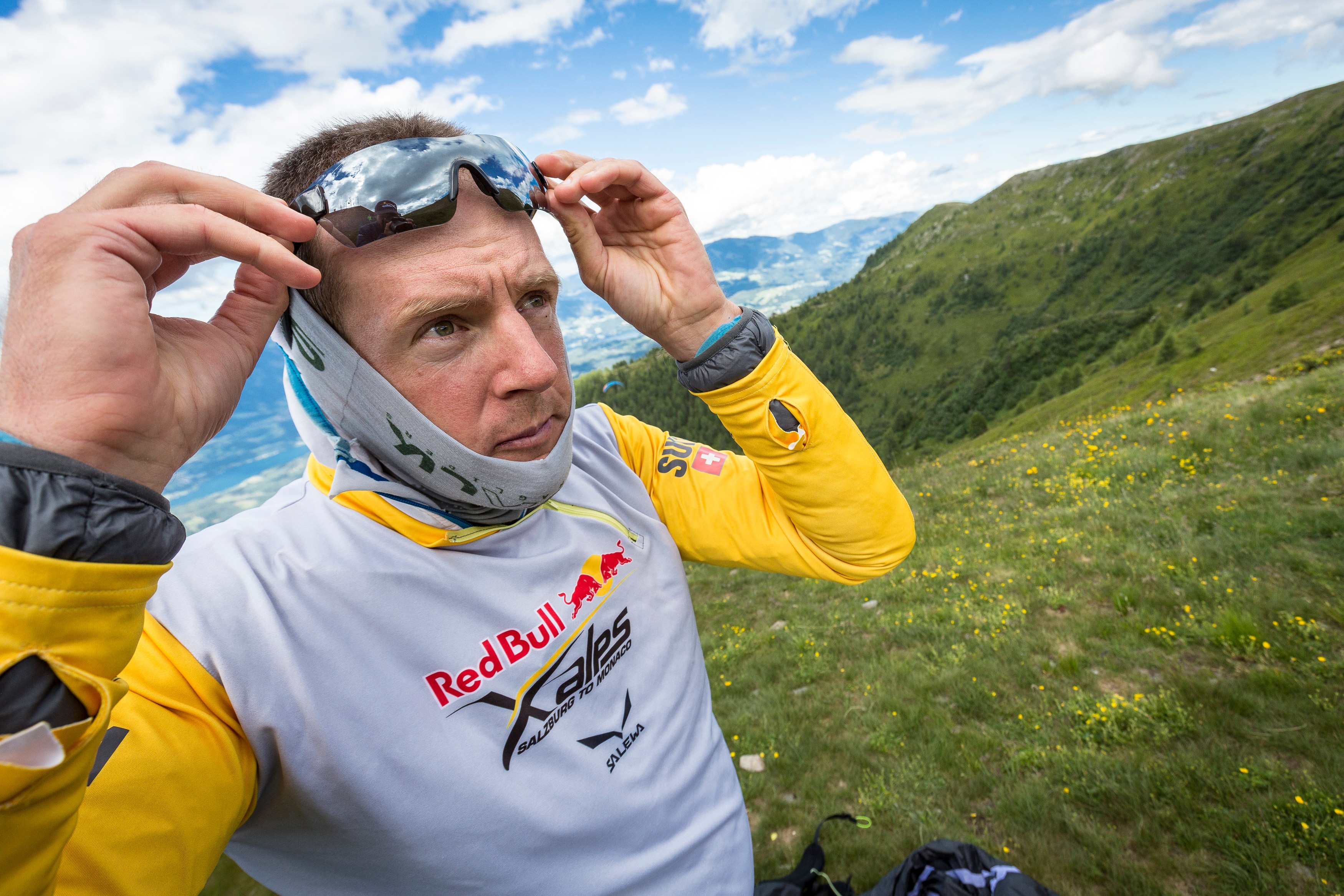 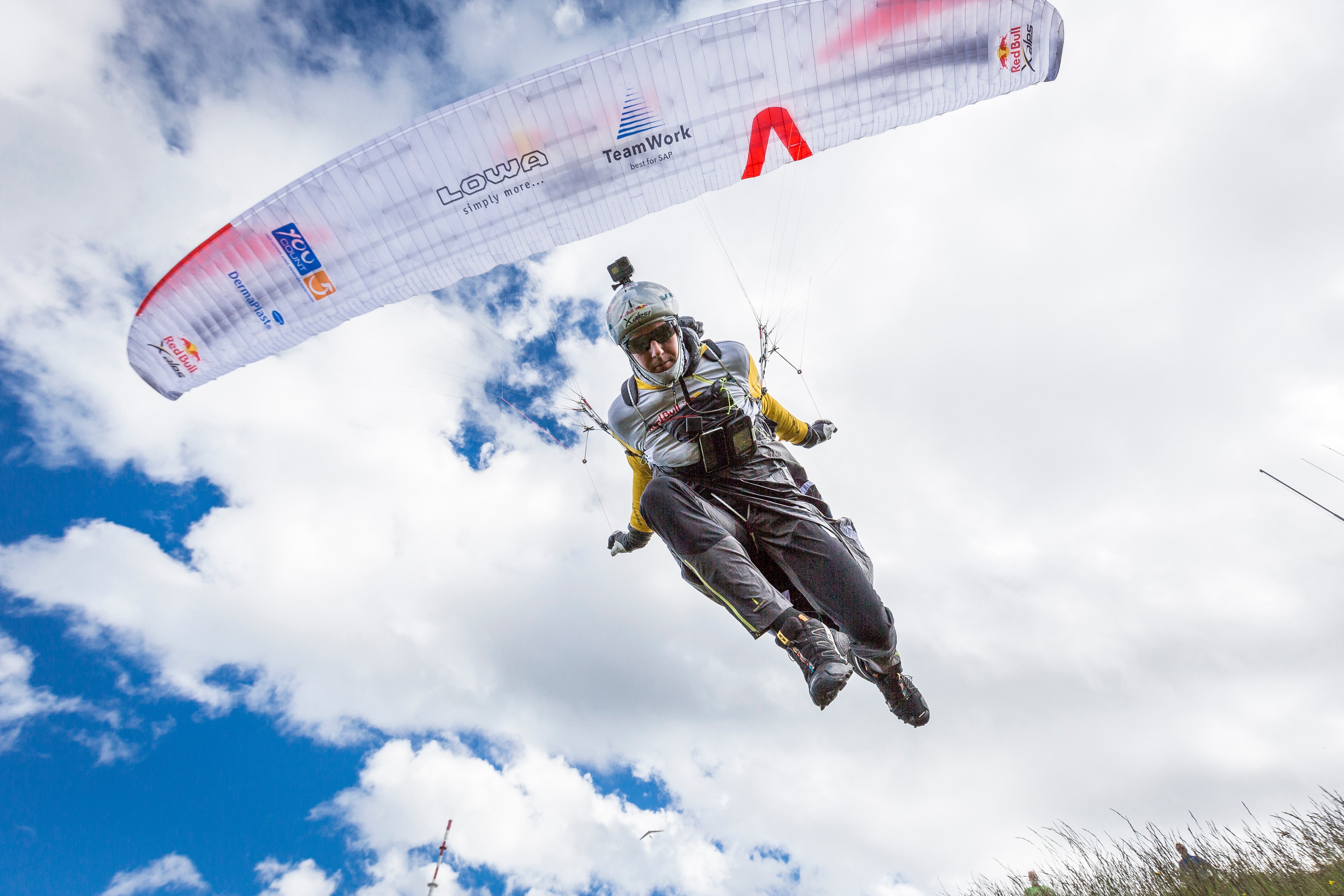 Relive every step in our recap of the greatest moments; from intense battles and mesmerizing live footage to the athlete’s unique insights. And we continue with Day 2 of Red Bull X-Alps 2017!

If Day Two started slowly, it certainly made up for it as the afternoon progressed. Maurer (SUI1) surged from 22nd place into the lead to pass TP 2, Triglav, crushing the all-day lead that Coconea (ROU) had established after hiking through the night. But, let’s have a closer look!

Damp, cloudy and cold. The first day of the Red Bull X-Alps pulled the plug on any paragliding, but conditions were good for those who wanted to get some miles under their belt on foot.

Taking advantage of the cool conditions and fresh feet, <link http: www.redbullxalps.com news article three-teams-pull-ledlenser-night-passes.html _blank>three athletes used a Ledlenser Night Pass. Toma Coconea (ROU) used AC/DC to stay awake, walking 140 km straight into first place. Sebastian Huber (GER 1), who earned himself an extra pass after winning the Leatherman Prologue and still having his second in the bank. And Gavin McClurg (USA1), who made up some of that lost ground, making it into third place by Monday morning.

In the meantime, Aaron Durogati's (ITA1) team confirmed the Italian suffered from a potentially serious knee injury and still he is in his own words <link https: youtu.be _blank>„not used to give up“ and „will for sure try to fly“.

For most of the day the lead athletes had been pinned down on the approach to Spittal an der Drau. Strong winds on the Hohe Tauern main ridge made taking off precarious and not every athlete was happy to chance it. For those that got away, the rewards were high.

Frenchmen Gaspard Petiot (FRA2) and Nelson de Freyman (FRA3) managed to escape and de Freyman at one point soared into second place, overtaking Chrigel a few kilometers north of Triglav. Athletes such as Sebastian Huber (GER1) and Jesse Williams (USA2) could only watch as they flew overhead.

But sometimes the right decision is not always the most obvious one. Late in the day Antoine Girard (FRA1) <link http: www.redbullxalps.com news article antoine-girard-fra1-forced-to-withdraw-from-red-bull-x-alps-2017.html _blank>announced that he is retiring from the race after injuring his knee during take off.

He was attempting to launch his paraglider when the afternoon wind conditions caused him to misstep during take-off. The result was a sprained knee.

Antoine Girard is an experienced adventure paraglider pilot, who has competed in two previous Red Bull X-Alps races, in 2013 and 2015. He finished third in 2013 and fourth in 2015.

If the day began with the story of Toma Coconea, it ended with Chrigel Maurer. Having started the day an hour behind the last team in 22nd place, by the end he’d managed to fly into the lead and tag the second Turnpoint of Triglav in the air while the others struggled on foot.

Who could stop him?

Again, here are some interesting stats from Day 2 of the Red Bull X-Alps 2017: