Amazing scenes as five athletes hike in at night 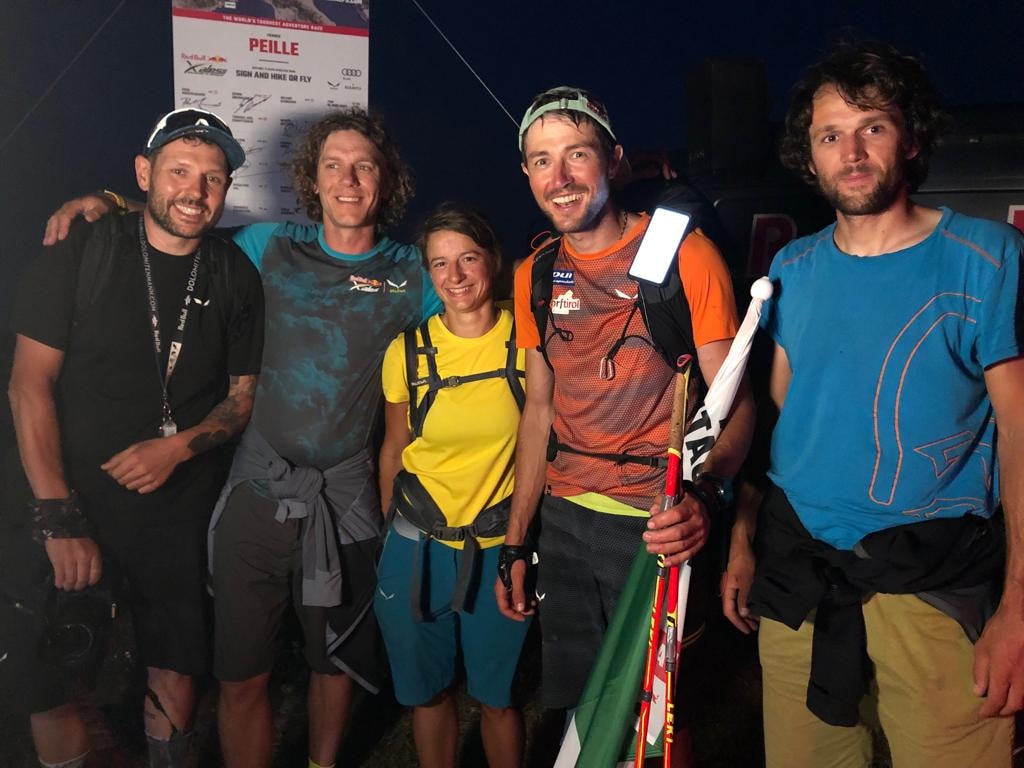 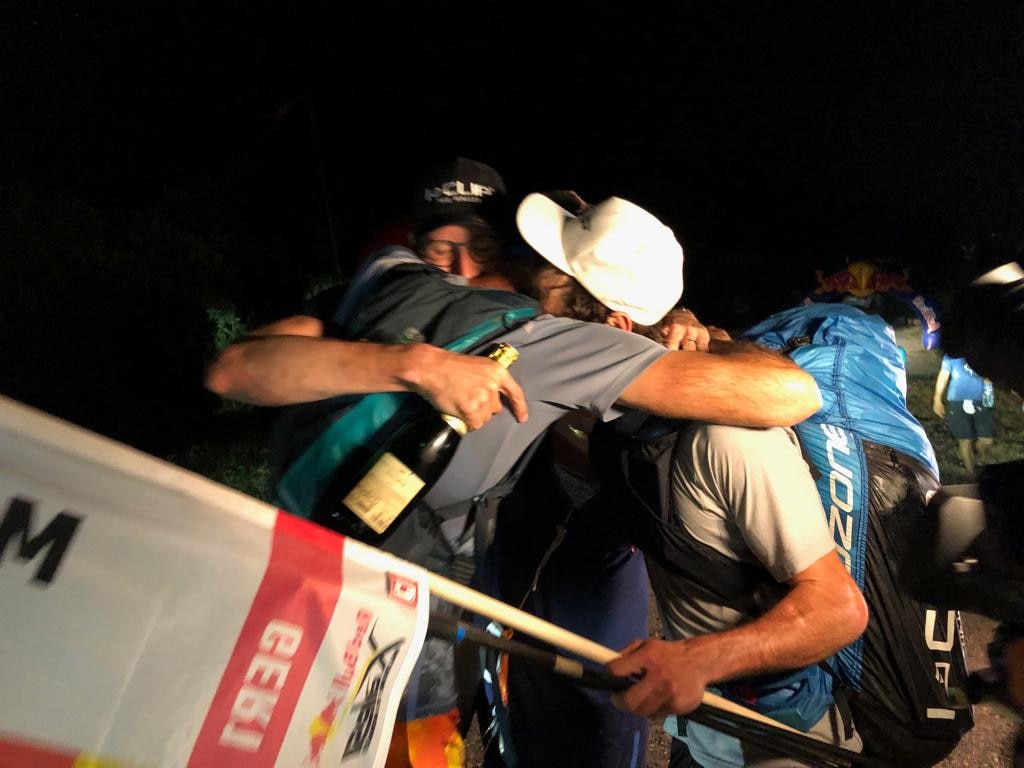 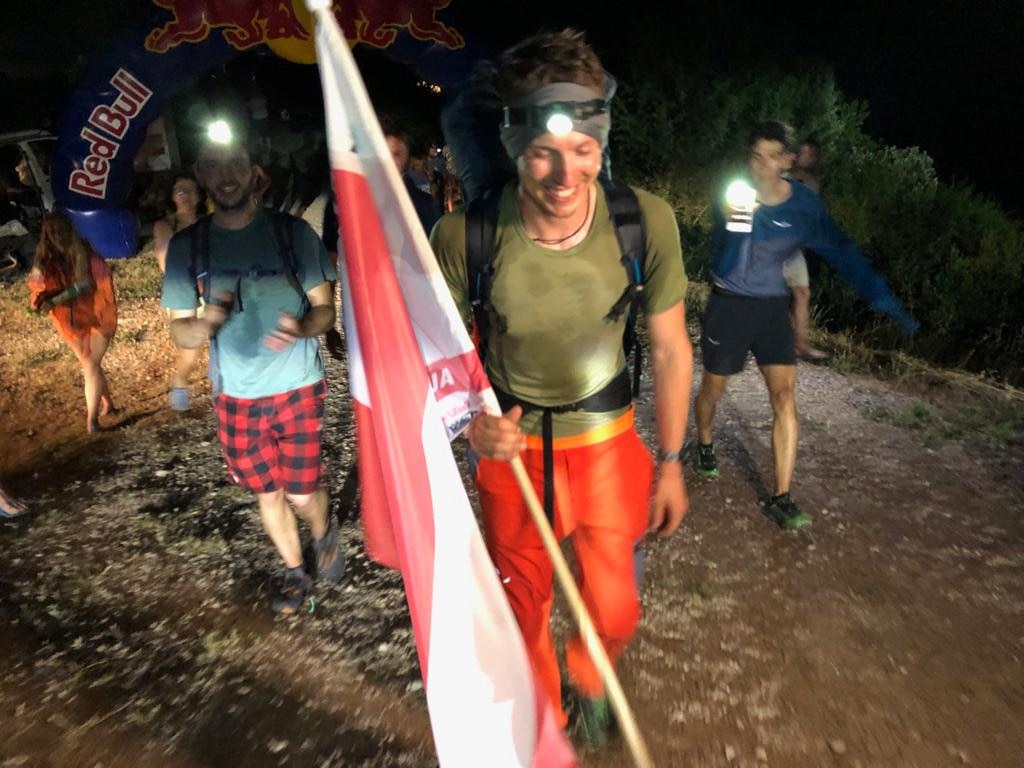 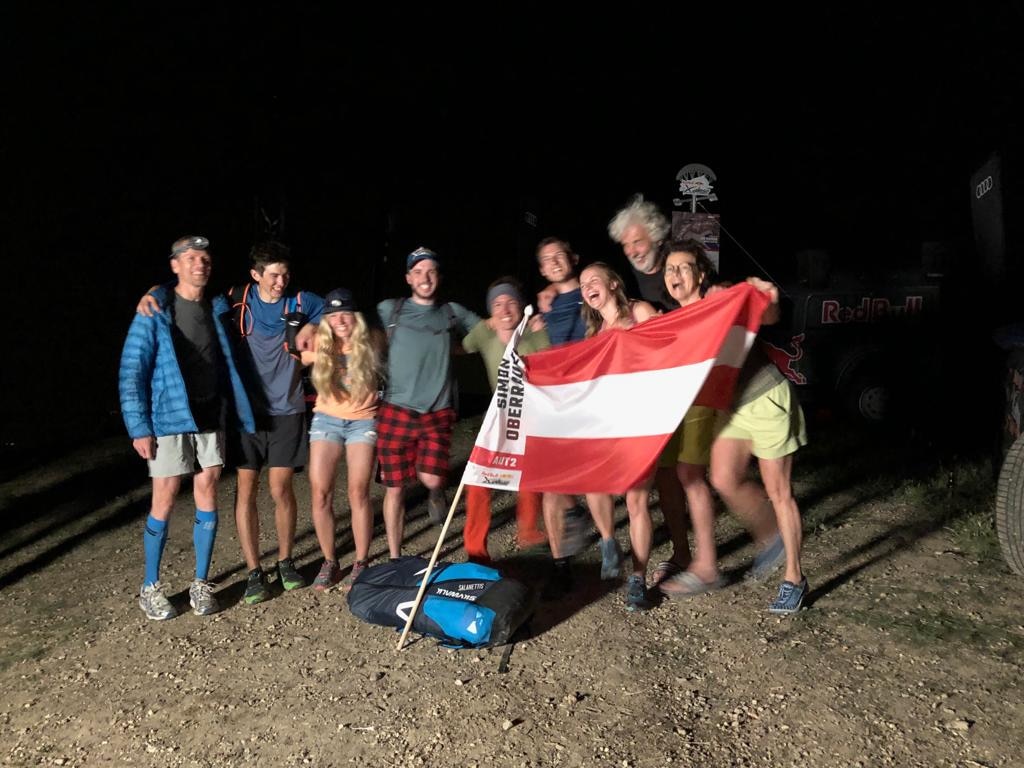 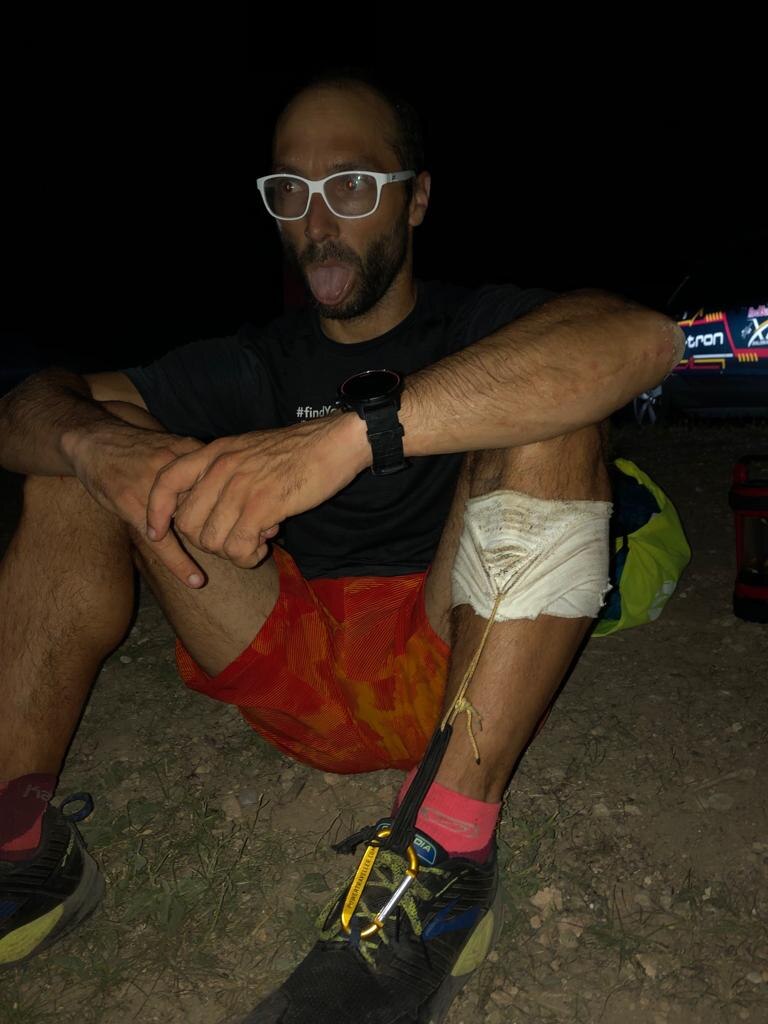 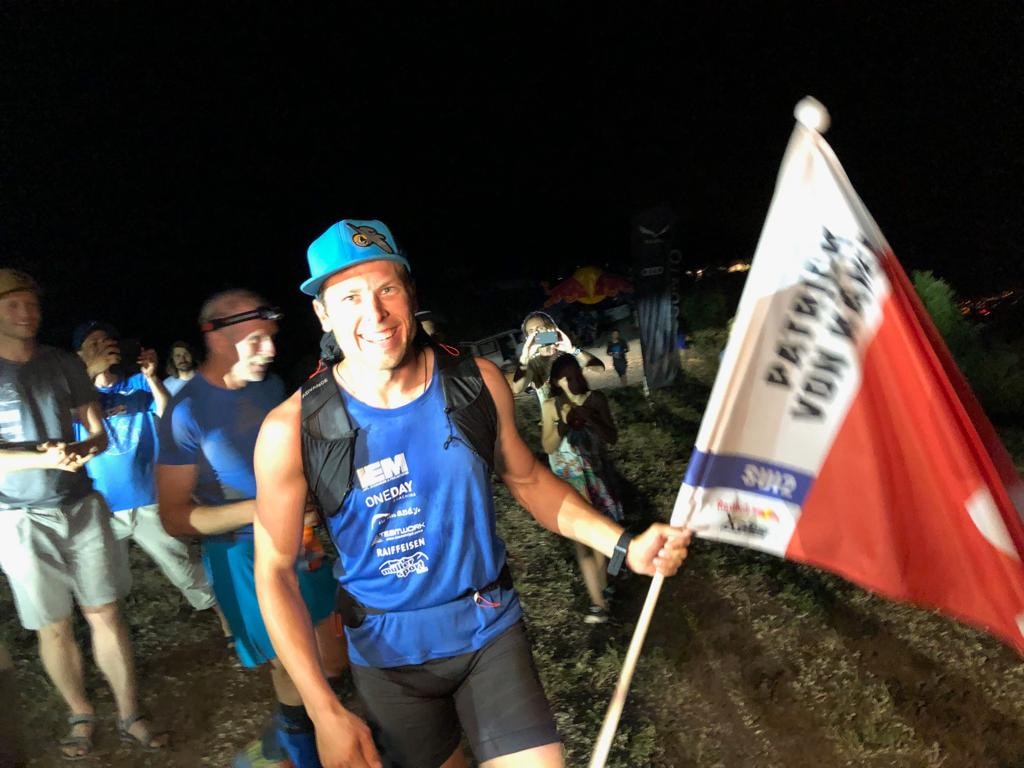 Five athletes arrived at the final Turnpoint in Peille overnight having pulled their Night Passes on the final day of the Red Bull X-Alps 2019.

Manuel Nübel (GER1) arrived shortly before 23:00 in a time of 10d 11h 26m. When asked to describe how he felt, he let out an emotional yell and said, ‘I cannot describe how happy I am to be here. Yesterday was really emotional when I realised it could be possible to get to Peille. But I really had to push like crazy, especially the last 24 hours. I had a lot of pressure with others around me and had to push, push push.’

He added: ‘But I enjoyed this adventure, and even though it was crazy exhausting we managed to keep spirits high and had experiences I’ll never forget.’

Simon Oberrauner came in at 23:35 and said it was much harder than 2017. There were emotional scenes as he hugged his mum and dad. ‘I just feel so many good emotions. I’m so happy to be here with my family and friends. There were so many experiences, I could write 10 books about it.’

He added: ‘This race I think is all about yourself, not really the other competitors. Of course we’re all competitive but there’s that spirit between everyone.’

Three more athletes arrived after midnight. Gaspard Petiot (FRA4) made Peille at 00:42. Clearly exhausted, and with a makeshift tendon-support strapped around one lower leg, he sank his head into his knees in relief. ‘I’m an old man compared to these youngsters,’ the 38-year-old said.

One of those youngsters, 25-year-old Patrick von Känel (SUI2), arrived at 01:16 to a huge turnout of his family and friends. ’I’m super happy to be here,’ he said. ‘I’m tired but there’s no pain and I’m looking forward to flying down to the sea.’

He added: ‘I walked a lot with Benoit [Outters (FRA4)] and we would talk about which route to take. It’s not the race at the front, but more the adventure and that was a super good feeling.’

Finally, as night faded out into dawn, Aaron Durogati (ITA1) arrived at 04:52. As the sun rose above Peille, overlooking the Mediterranean Sea, Durogati said it had been, ‘A beautiful race and a great adventure’.

Durogati, who has now competed in four Red Bull X-Alps, said: ‘This has been the best Red Bull X-Alps from the fun side and the flying. I really enjoyed the journey but the last hours were tough.’

Athletes will have to wait until 6pm this evening to make the flight from the final Turnpoint at Peille to land on the beach in Monaco. Their race finally over.