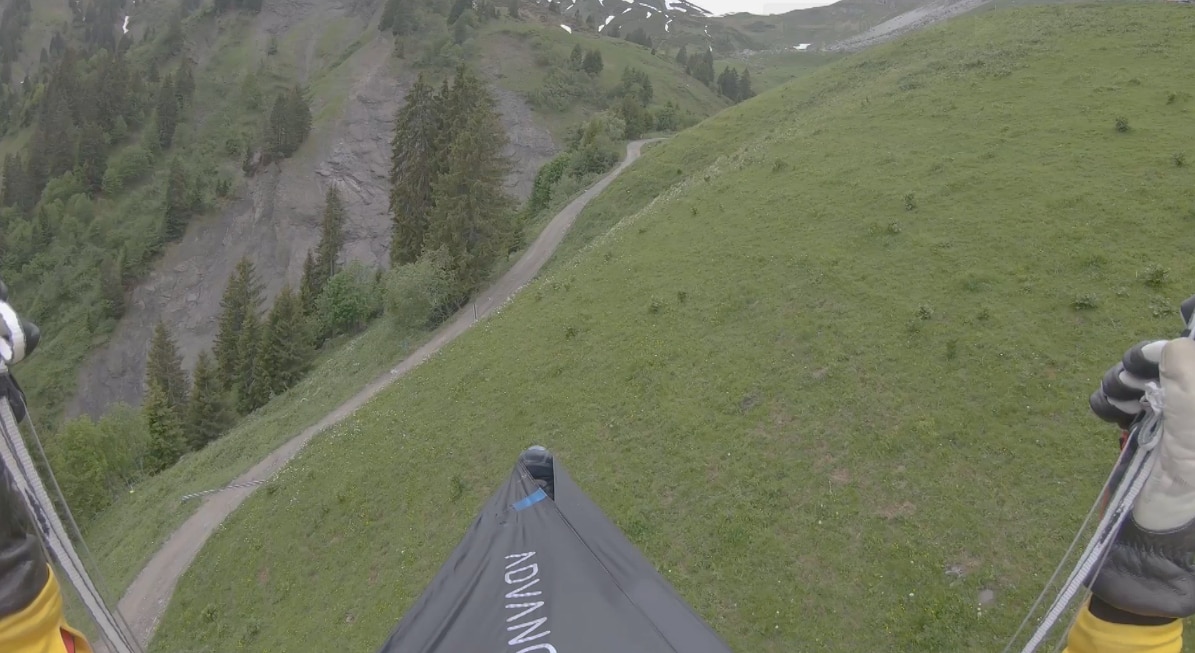 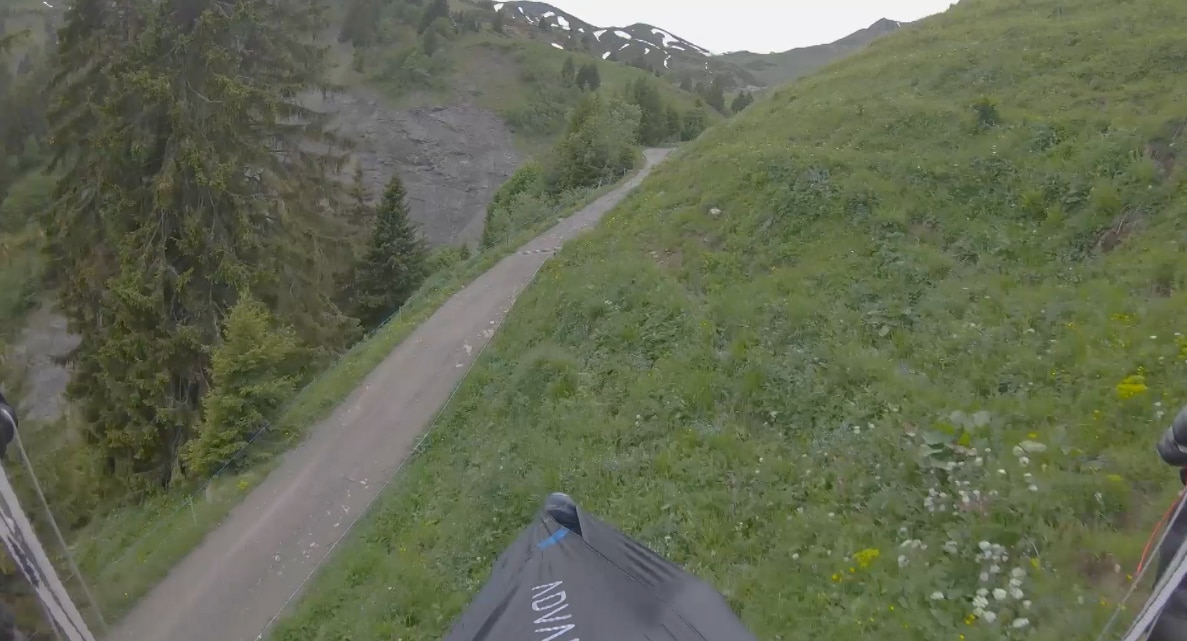 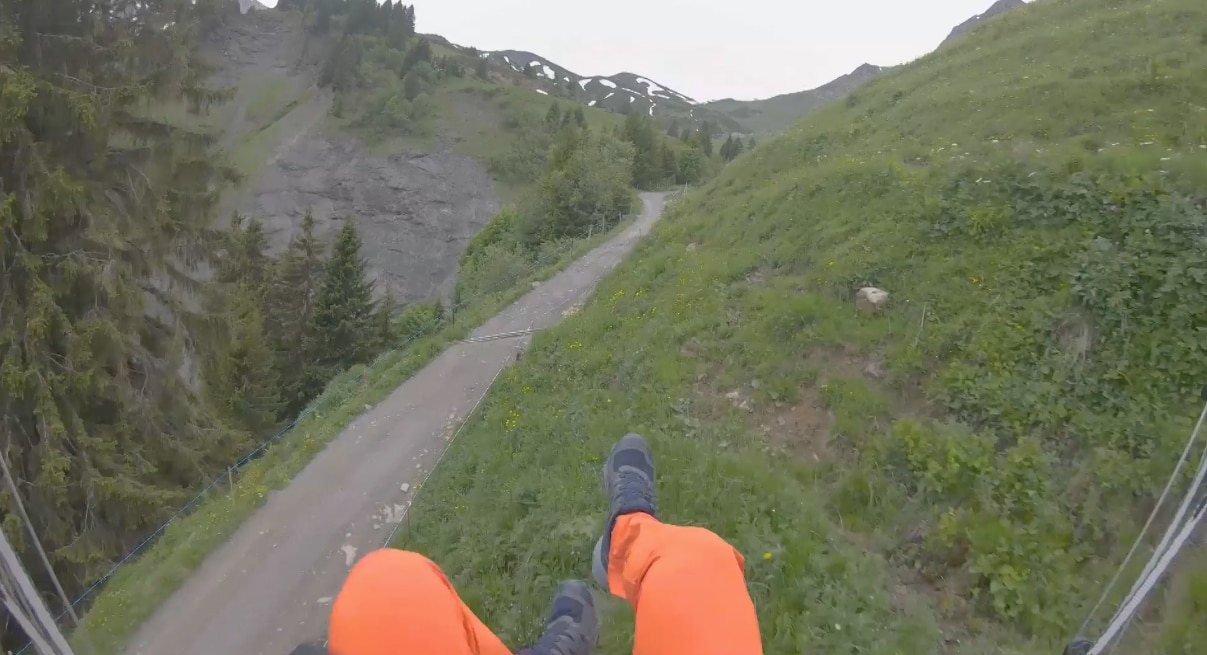 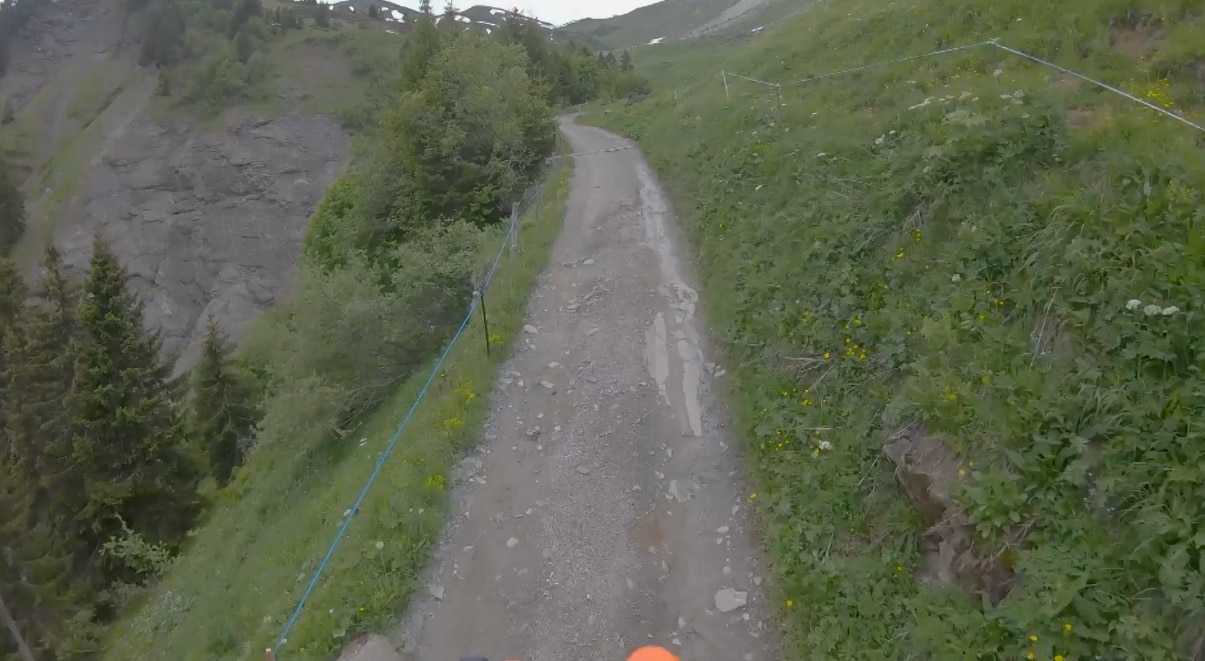 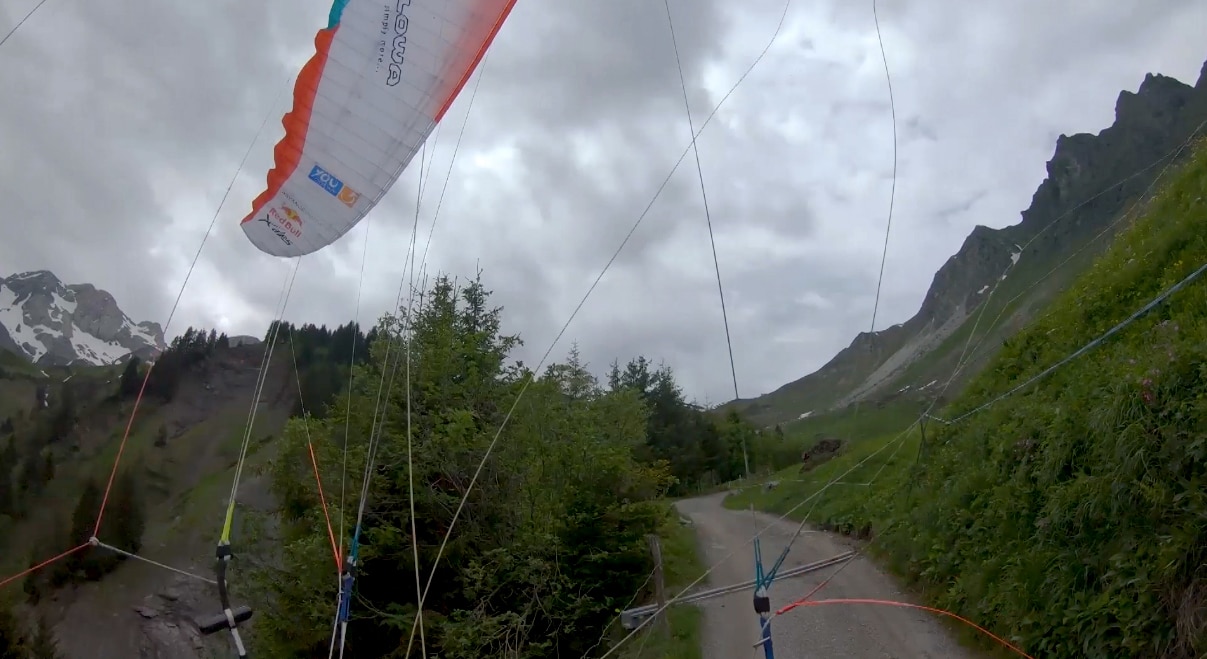 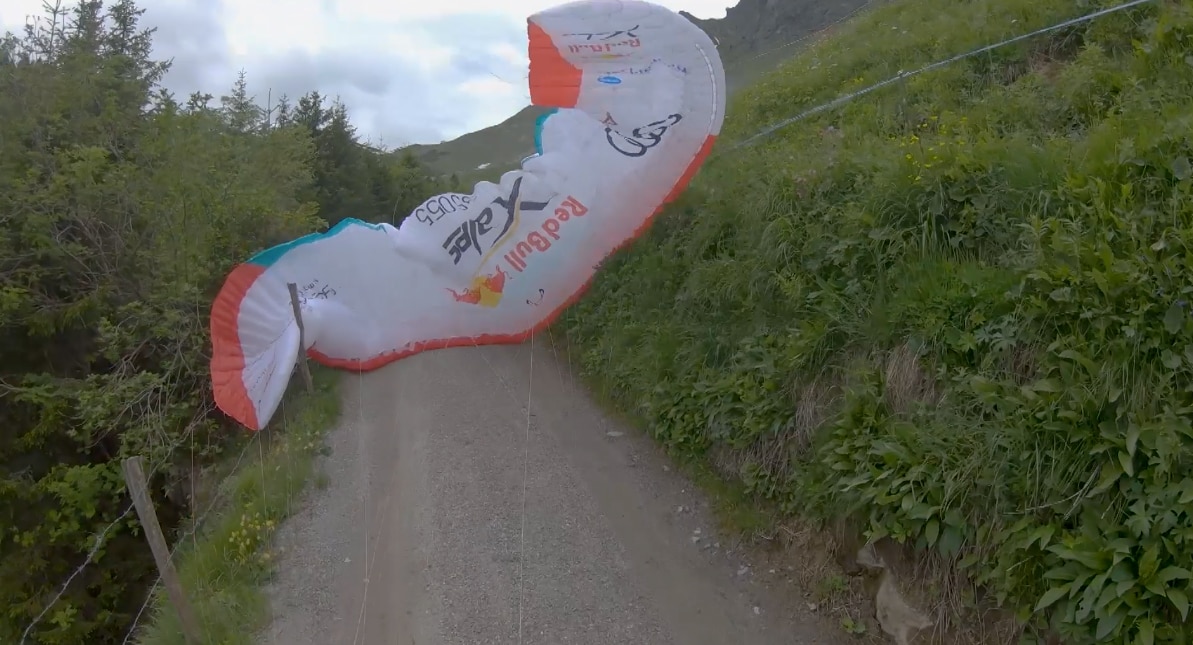 One of the often under-rated skills of a Red Bull X-Alps athlete is their ability to land their paraglider exactly where they want it – every time.

The number one rule is that athletes need to land into-wind. It means the landing is slower, and more under control. If an athlete lands downwind, it will be faster, and they will need to run more: there’s more potential for a tricky or hard landing if they land with the wind behind them.

The ability to land on the spot every time opens up the places an athlete can fly. If there is a forested valley with one small potential landing patch in the middle of it, then an athlete who has excellent landing skills will be happy to fly up it.

The athlete who doesn’t have such great skills will pass on flying up the valley (‘Always have a landing in mind’ is one of the most important rules of flying a paraglider).

Take a look at this point-of-view footage of an athlete landing in a small space to see how it’s done.

01 seconds
What are the hazards? The two big trees are obvious. Then there is the big gully on the left. The options are a steep slope landing on the grass, or slotting the glider down on the road. Note the foot is already half way out of the harness - landing on your feet is essential.

04 seconds
Getting closer! It’s a fast landing. The trees on the left are looming in fast, and the grassy bank is steep. The athlete is going for the road.

05 seconds
Like a plane always has to drop its wheels, an athlete has to get their legs down before landing. It’s safer and allows you to run out your landing.

07 seconds
He’s avoided the trees, but now there’s a fence on the left – and on the right! Fence-lines and power-lines can be hard to spot from the air. The trick is to look for fence posts or power poles. The athlete is committed to landing on the track.

10 seconds
Touchdown! Now the glider has to be brought under control quickly. both to avoid it falling into bushes or other hazards, and also, if it’s windy, to avoid being dragged like a kite.

14 seconds
Although the glider falls onto the fences, most of it is brought down under control onto the track. This wingtips folded over the fence are easily recovered.However, that looks like barbed wire on the left, so the athlete will need to check their wing is not damaged before flying it again. Small holes can be repaired with stick-on patches.

Follow the Eagle on Live Tracking as he soars on for a record breaking flight towards Turnpoint 12, Cheval Blanc!