Some athletes may be turning to fat to fuel their race. Meet the athlete who’s turning to plant power. 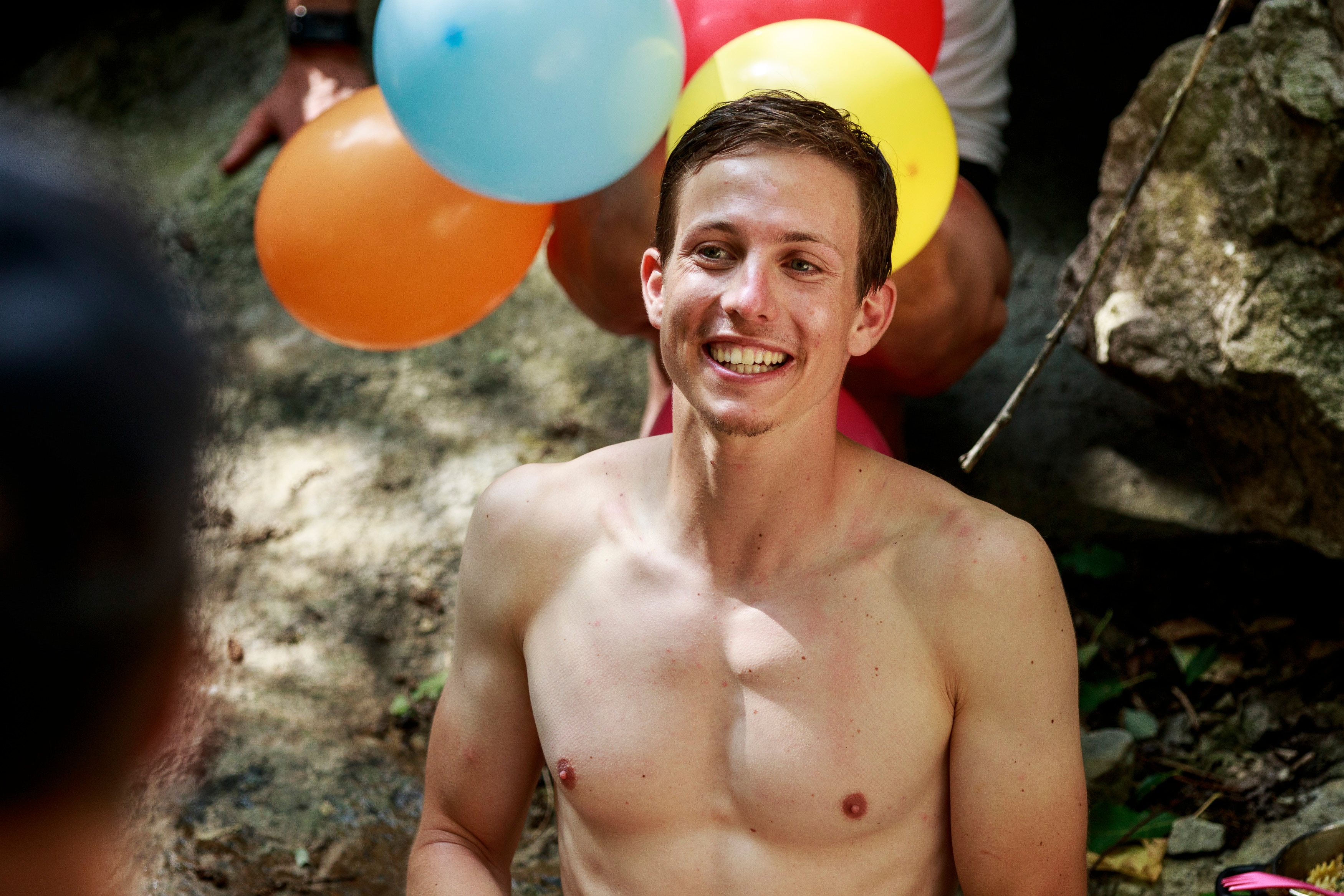 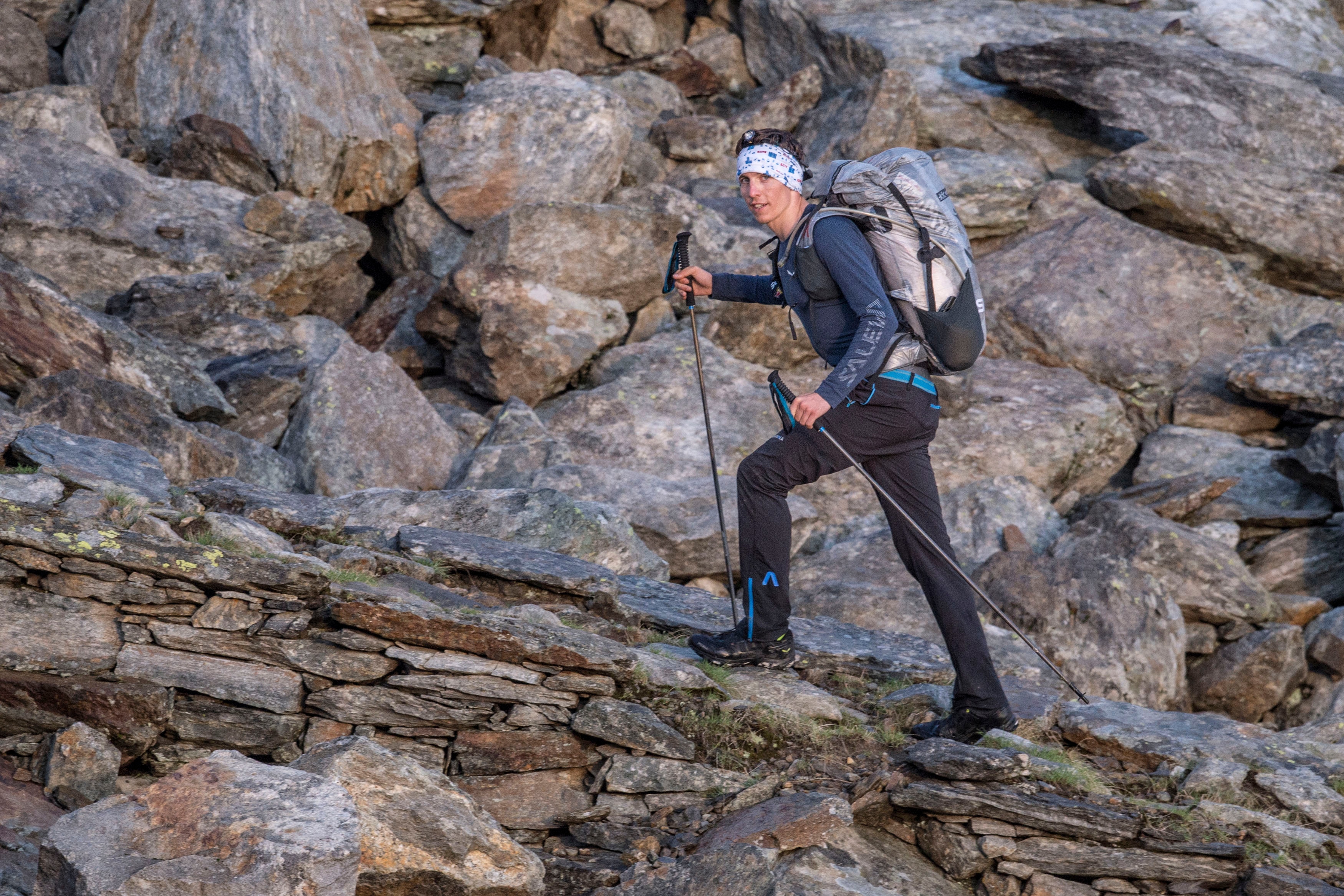 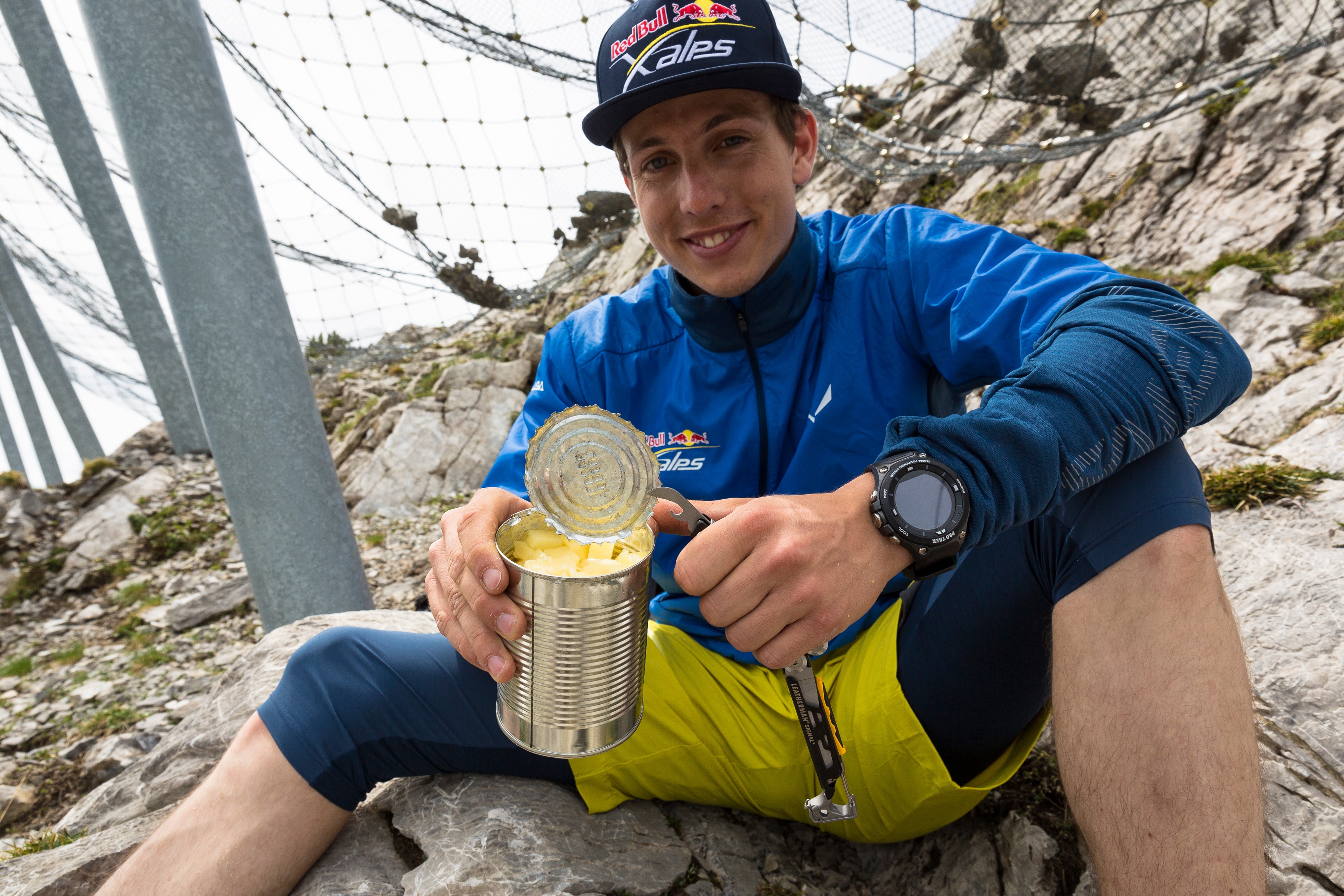 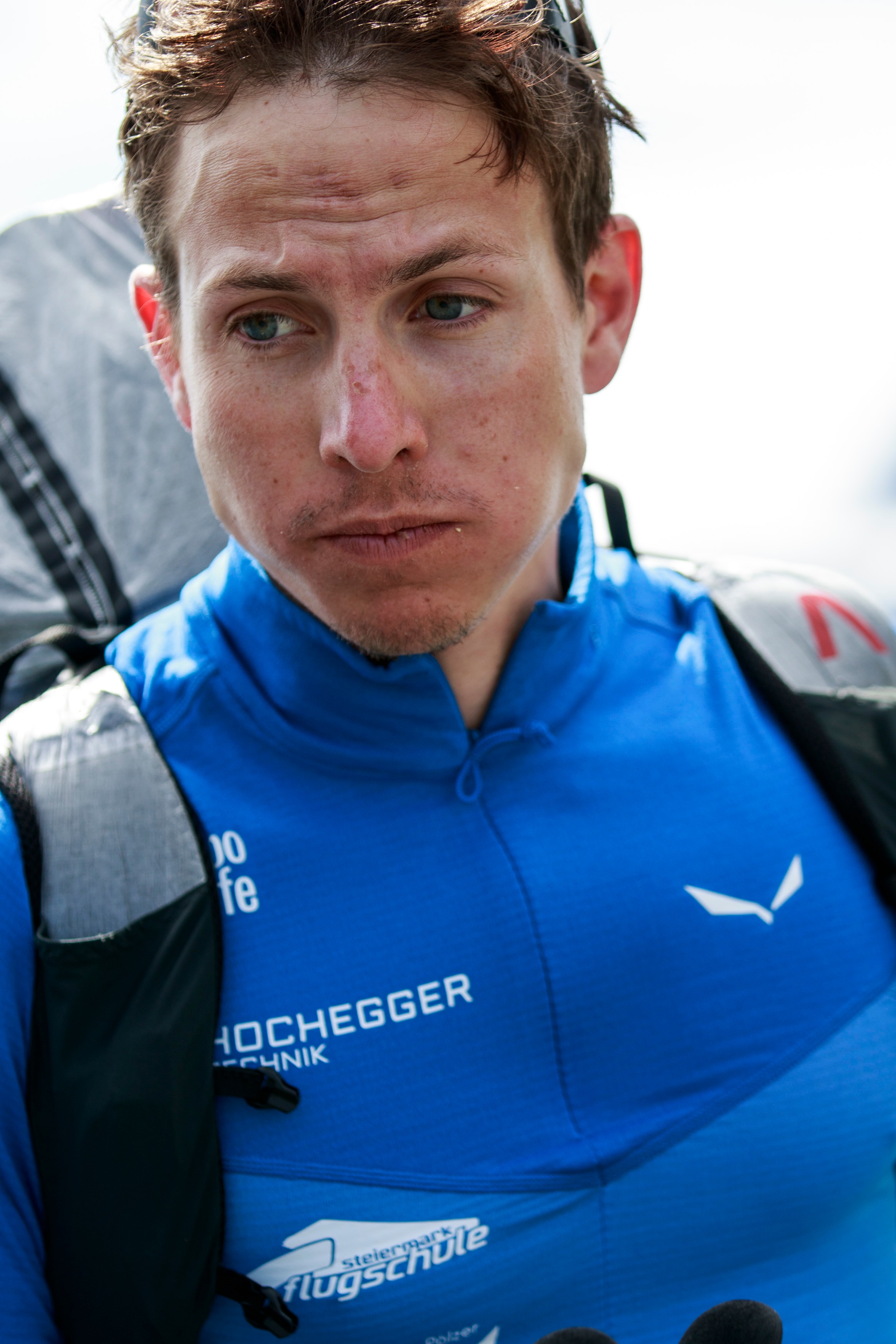 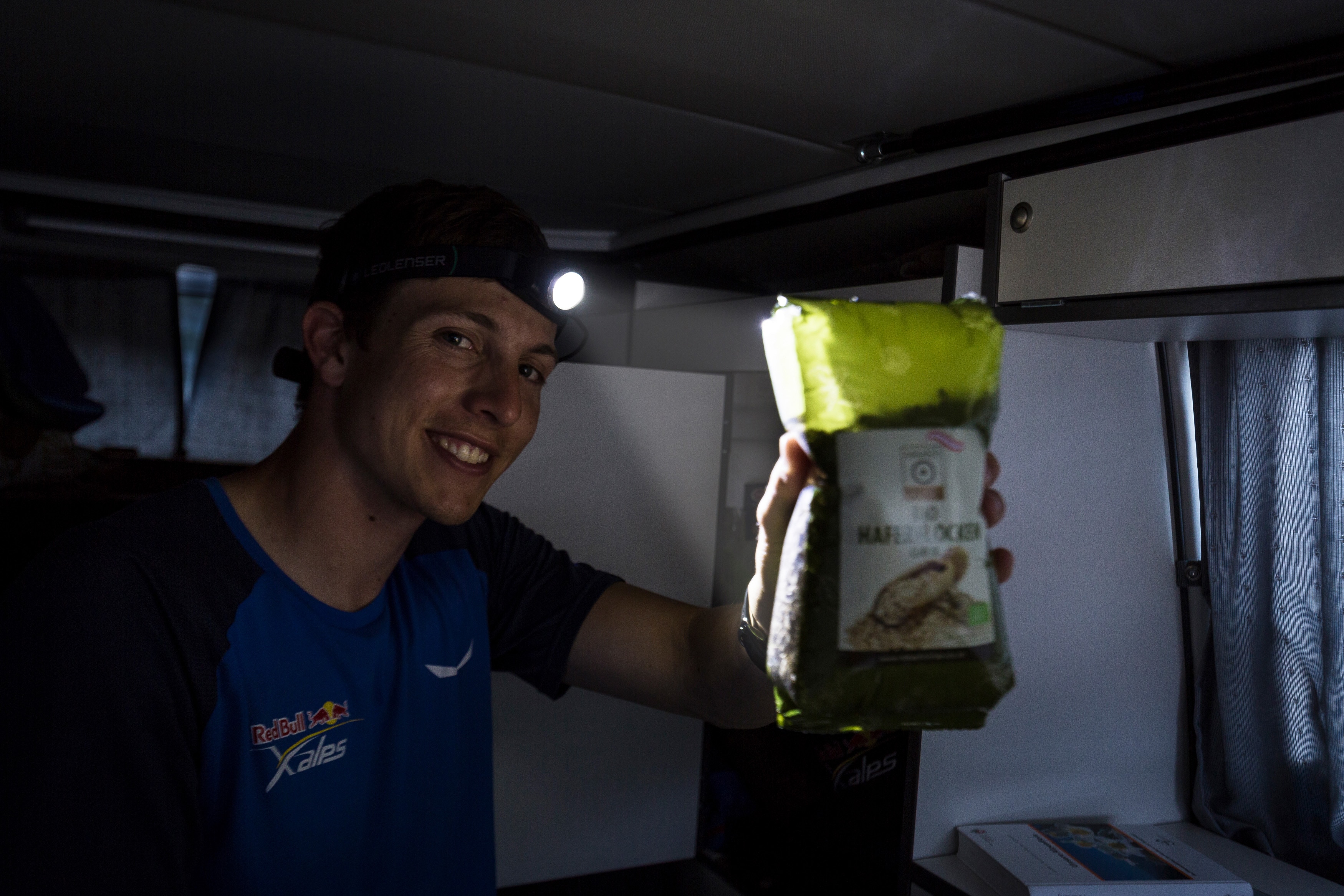 A few weeks ago, we reported on the athletes who believe the secret to staying efficiently energized during the race is to have a high fat and high protein diet. But not everyone believes an evening meal of four steaks is the answer.

The idea that a vegan diet could provide enough nutrition and calories to fuel a serious multi-day endurance race would have provoked ridicule several years ago. And there are many athletes who get the benefits of a vegetarian diet, but remain sceptical that it can deliver enough fat and protein for a race like this.

"My body just felt better. I slept better. I just feel more energy during the day."

The view of Gavin McClurg (USA1) is typical: “I understand and absolutely back the ethics of going vegan, but making a vegan diet work for the output needed for something like the Red Bull X-Alps is ludicrous,” he says. (Check out what Gavin’s race meal plan here.)

Paul Guschlbauer (AUT1) however is one of the athletes who enjoys a vegan diet. He followed the diet during 2017 and still managed to come third. “It helped me find the perfect balance in my diet,” he says. “It doesn’t really exclude anything, but is generally healthy.”

“There are a lot of reasons for going vegan,” says Oberrauner, another athlete who started eating a more vegetarian diet in the lead-up to 2017.

“I felt stronger,” he says. “I started to eat less meat and more vegetables and fruit. My body just felt better. I slept better. I just feel more energy during the day. That’s why I changed it.”

He claims that when your body’s in a high state of physical stress, it’s easier for the body to extract energy from vegetarian food. “If I eat meat I get a heavy stomach and that’s not a good feeling. Performance suffers. With a vegetarian diet, the stomach doesn’t have to use energy to digest the food.”

But is it possible to get in enough calories or protein from a vegan diet? This is always the question of sceptics. The answer, says Oberrauner, is yes.

"It’s also a psychological thing – you should also be happy."

“I eat a lot of variety. I eat a lot of rice which also has protein, lots of nuts, tofu, almonds – I could eat them all day long. They’re perfect, they’re also a source of magnesium. I love porridge in the morning and add linseeds, sesame seeds, almonds and raisins to that. And make it with almond milk. During the day I’m eating home-made bars like figs rolled in coconut flakes and I also use ISO drinks which contain all the carbs and minerals I need.”

However, he adds that he has a weakness, which means he’s not a true vegan or even a true vegetarian. It’s one familiar to many former meat eaters. When the salt craving comes, there’s only one thing that can satisfy it – bacon!

“Sometimes I really feel like it, just for the taste,” he says. “But it’s only a few times during the race. It’s also a psychological thing – you should also be happy.”

He’s not the only athlete who will see their carefully thought-out nutritional plan will get overtaken by the need to consume calories – any calories.

“During the race dietary structure will go out the window,” acknowledges Willi Cannell (USA2). “I will be prepared to put everything and anything in my body that I can keep down.”

Check out Nutrition Insights Part I: Getting fat