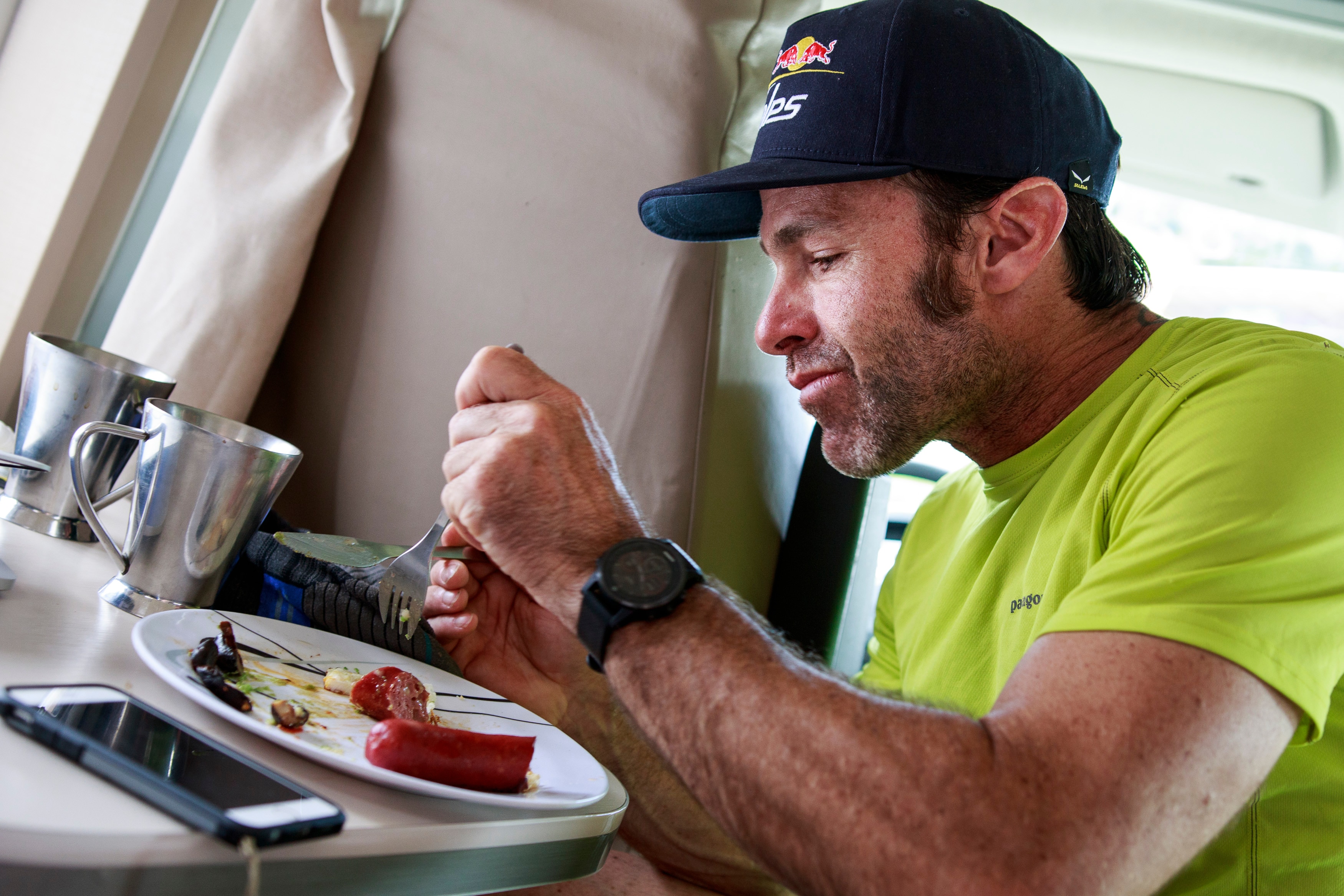 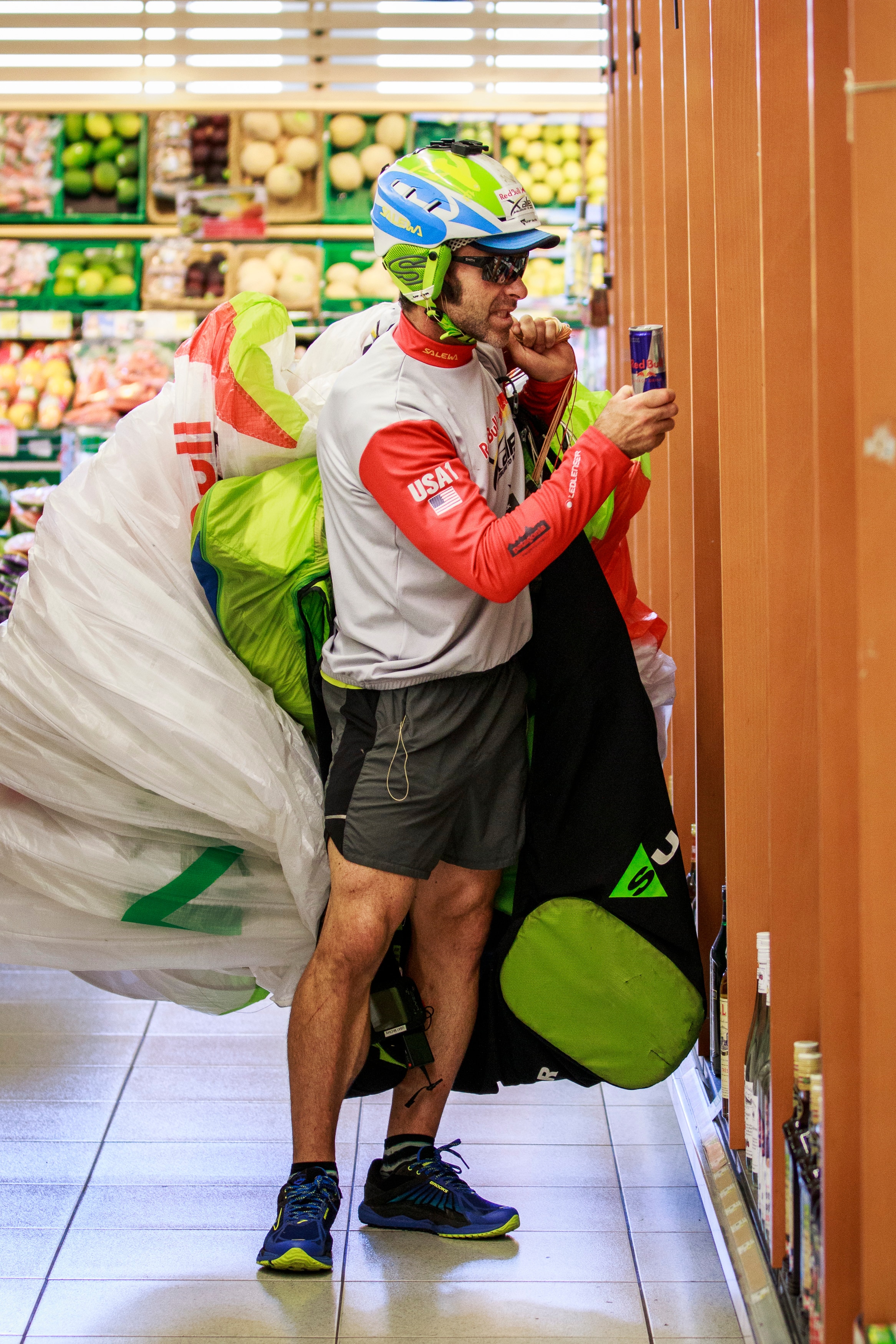 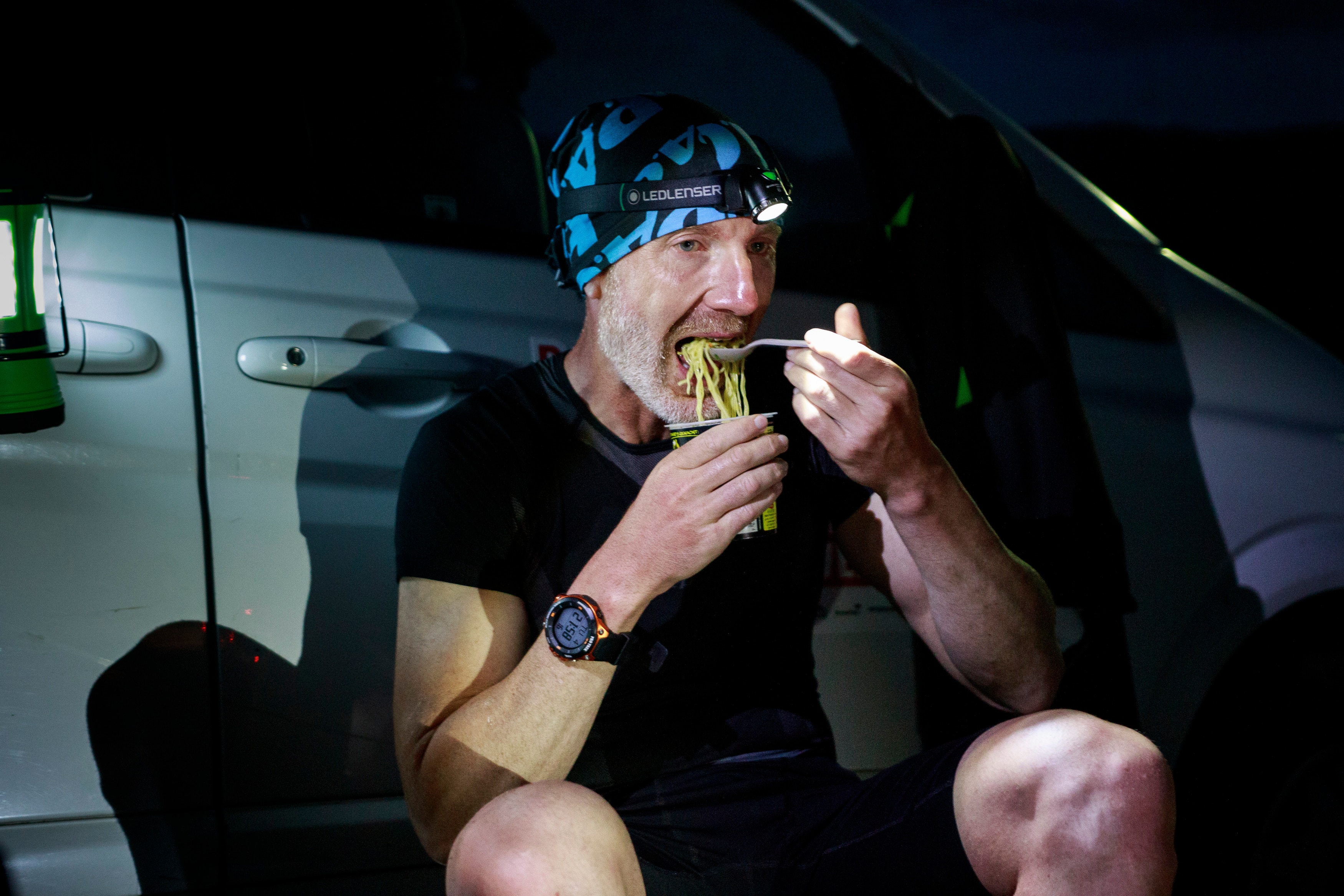 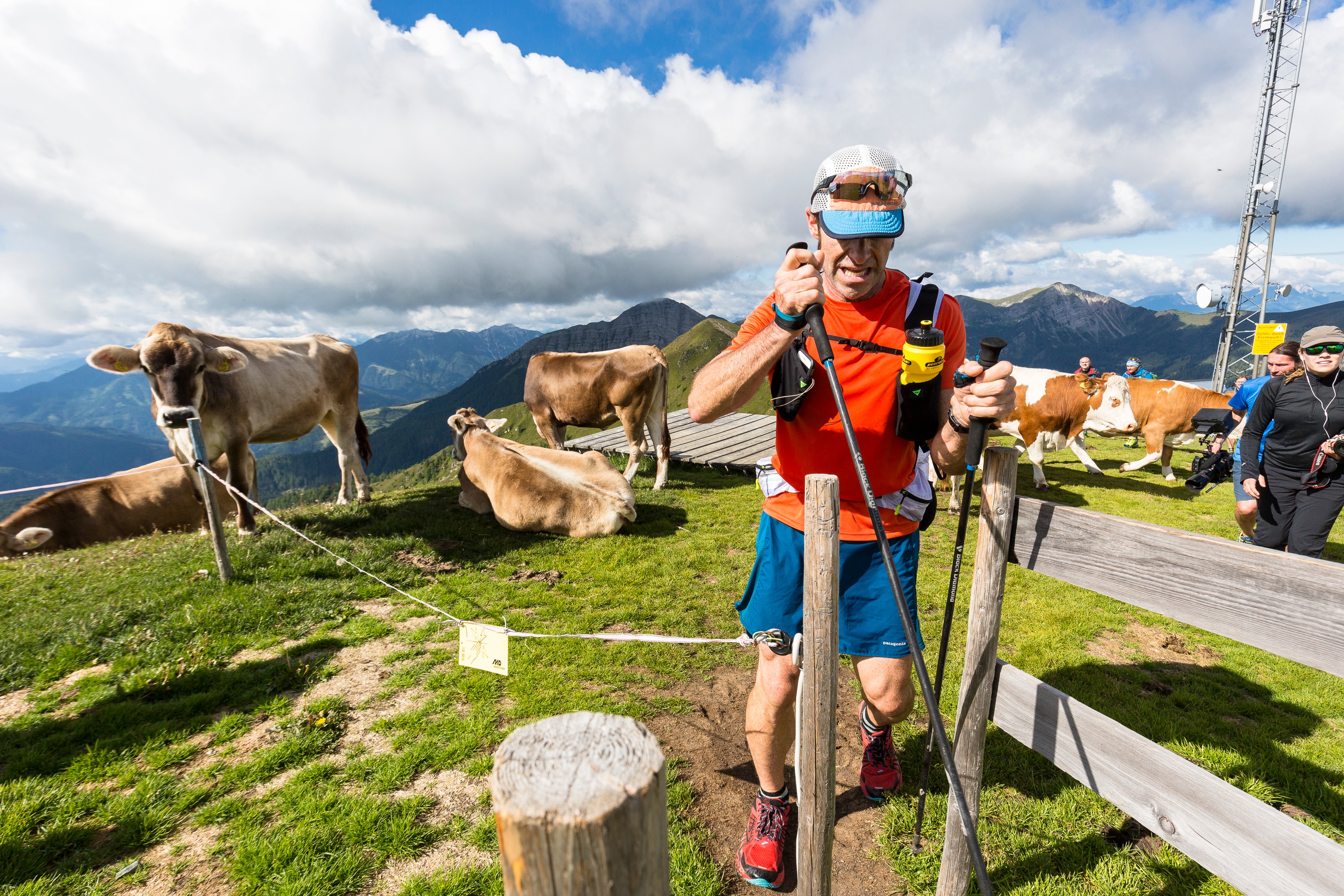 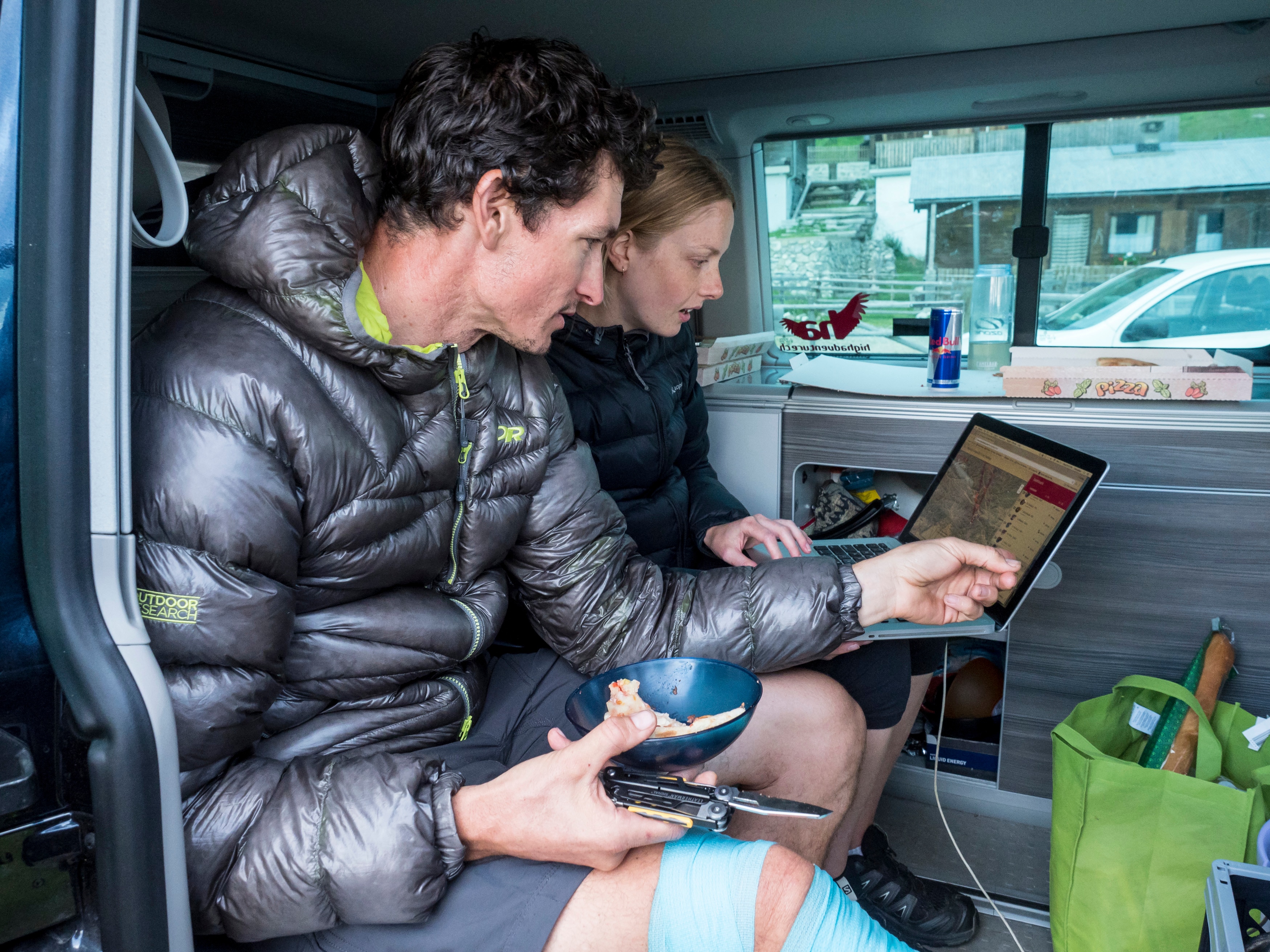 Nutrition used to be easy before an endurance race. In the days leading up to the big event, it was all about ‘carbo-loading’ – filling up on carbohydrate dense foods like big bowls of pasta. Not any more.

Glycogen (which comes from carbs) is your muscles’ preferred source of energy. The idea of loading up on pasta was to ensure your glycogen stores are topped up to the max to prevent that moment all athletes dread – the ‘bonk’, also known as ‘hitting the wall’, when the body runs out of juice.

There is a problem with this. No matter how much pasta you can force down, the body can only store so much glycogen. That might be ok for a race that lasts a few hours, even an ultra, but it’s not quite the job for the world’s toughest adventure race, as Gavin McClurg (USA1) discovered in 2015, racing on a high-carb diet.

"We wanted a better solution than just ignoring pain."

“I would wake up in a lake of sweat,” he recalls. “The theory was that my body was trying to do everything it could to try to dump the trauma. But we also learned afterwards that it was the sugar intake and my diet, which was ‘healthy’, but wrong. I was living on carbs… downing whatever I could to not bonk. I powered through, but we wanted a better solution than just ignoring pain.”

The solution that he and other athletes have found, is to do what polar explorers and adventurers on long expeditions have been doing for decades – converting the body to running off fat.

Not only does fat pack more calories gram for gram, but the body’s fat reserves are unlimited, meaning there’s always a steady source of fuel – so no risk of bonking.

“Fat is good,” says Croatian athlete Marko Hrgetic (HRV). “It’s the diet of our grandpas and it worked for hard labor… [you need] a lot of fat for long endurance. By eating fat you avoid those peaks of ups and downs. If you have a one day race, carbs and sugar is OK. But if you have multiple days, the carbs and sugar will affect your body a lot.”

During the race, any idea of a diet will go out of the window.

“If you’re doing an Ultra every day for 12 days and get very little time to sleep and recover, diet is critical,” says McClurg. “The number one and two goals need to be controlling inflammation and shortening recovery time. It turns out a Fat Adaptive diet is a pretty well-documented solution.”

As for loss of performance, which is sometimes associated with burning fat, it’s quite the opposite, says McClurg: “I never notice a drop – I recover WAY faster and never bonk.”

For McClurg, this means ideally eating like a wild Alaskan frontiersman – lots of fish and meat that’s high in fat, like wild salmon and – preferably – wild hunted elk, moose and deer and if not, organic grass fed beef.

The diet includes a lot of vegetables, fermented foods as well as anti-inflammatory supplements and vitamins but avoids vegetable oils and sugar as much as possible.

Another athlete taking the high-fat approach is Gavin McClurgs fellow American Willi Cannell (USA3). “In training I eat primarily high quality fats for fuel, and I recover with high quality fats and protein and whole unprocessed carbs – mostly vegetables,” he says. “I do this because it makes my body and energy levels feel good in life, beyond just training.”

However, he concedes that during the race, any idea of a diet will go out of the window. “I will be prepared to put everything and anything in my body that I can keep down, including processed sugars.”

McClurg also allows himself an exception to the no-sugar rule (although not during the race) – beer and whisky. “I am only human after all,” he says.