Why has no one pulled a Night Pass? 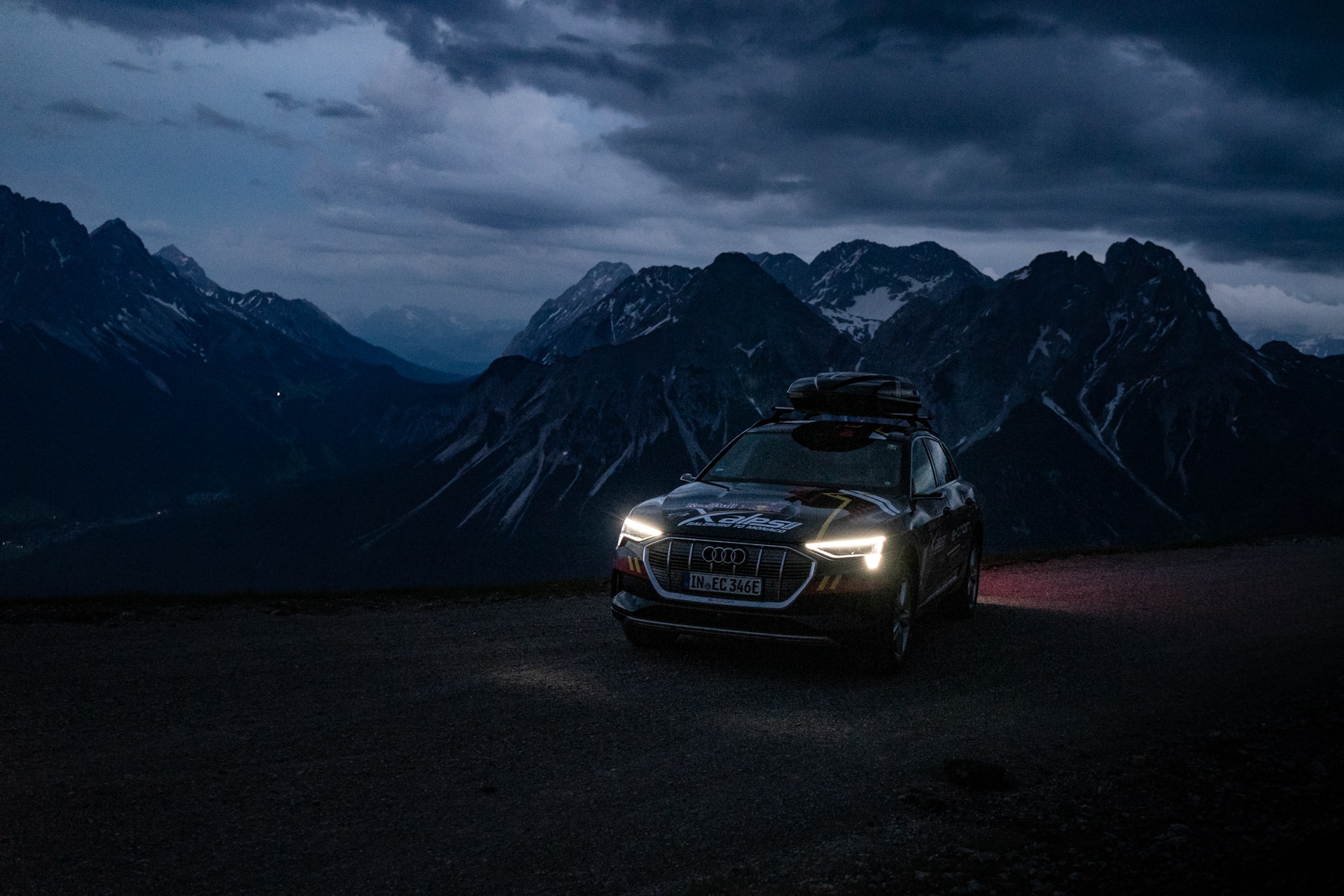 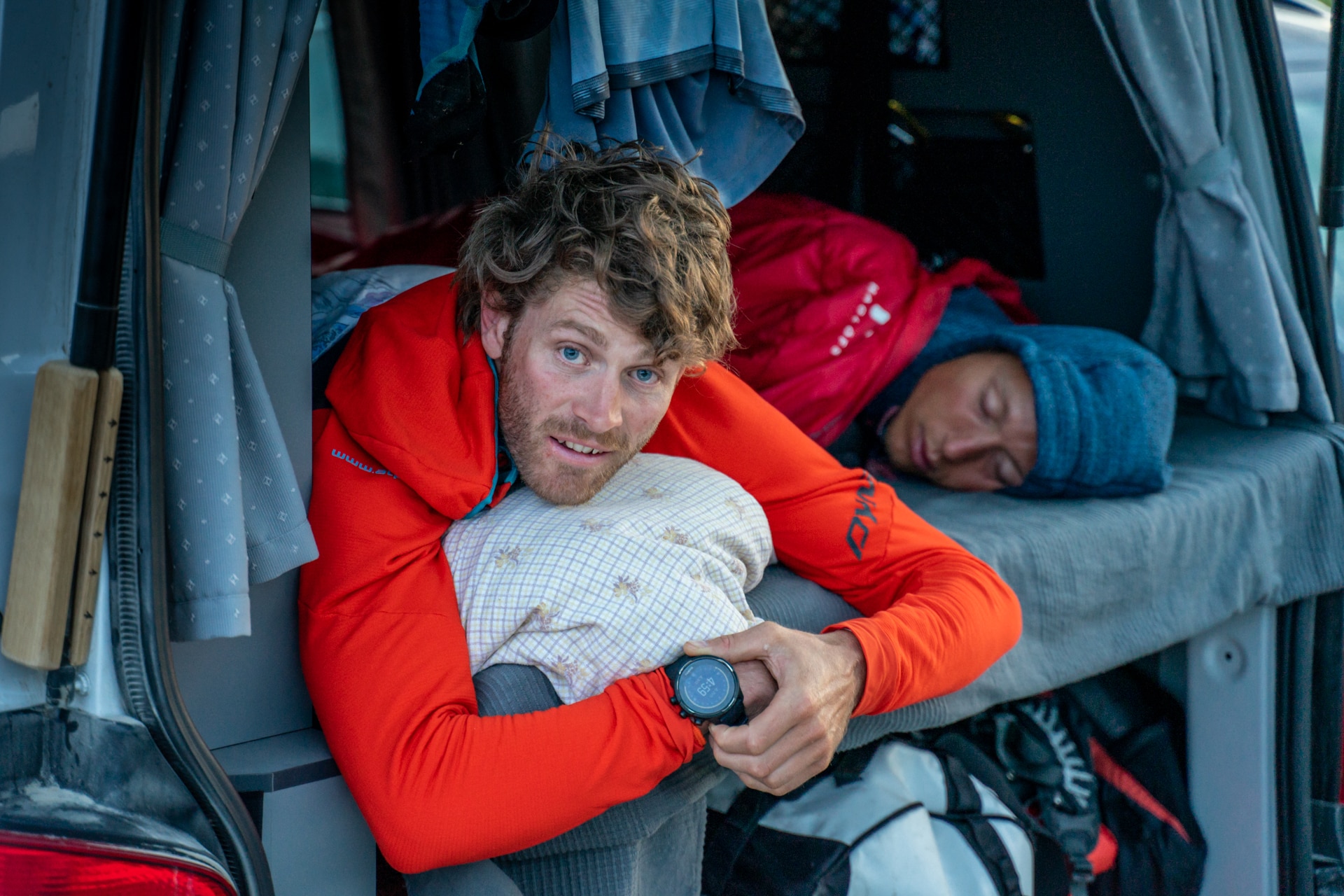 All of the athletes will stop moving tonight at 10.30pm as no one has pulled a Night Pass.

At the front, Christian Maurer (SUI1) says he hopes to reach Turnpoint 12 Cheval Blanc, just 93km from the Finish in Monaco, by tonight. With a 70km advantage over second-placed athlete Maxime Pinot (FRA4), he is likely confident that he is in line for a sixth consecutive Red Bull X-Alps win.

Behind him, however, a competitive aerial dogfight is taking place between Pinot and Paul Guschlbauer (AUT1). The Austrian has been creeping up on Pinot all morning and is now just 13km behind. Benoit Outters (FRA1), who came second in 2017, is another 50km back in fourth.

Maurer has two Night Passes remaining, Pinot and Guschlbauer have one, and Outters none.

At the other end of the field, Chikyong Ha (KOR) narrowly saw off Alex Villa (COL) to avoid the Axeman this morning. The elimination man returns on Tuesday at 6am, so he will now have to overtake Kinga Masztalerz (NZ2) if he is to avoid the same fate.

Most athletes in this race still own their Night Passes. The following athletes already ran out of the chance to run through the night:

All other athletes kept their Night Passes for the last days of the race, one exception: Chrigel Maurer (SUI1) still has 2 Night Passes, as he jointly won the Prologue.

Better conditions mean that there's now flying across the field. Follow all the action on Live Tracking.