The winners may have arrived, but nothing can stop Nick Neynens! 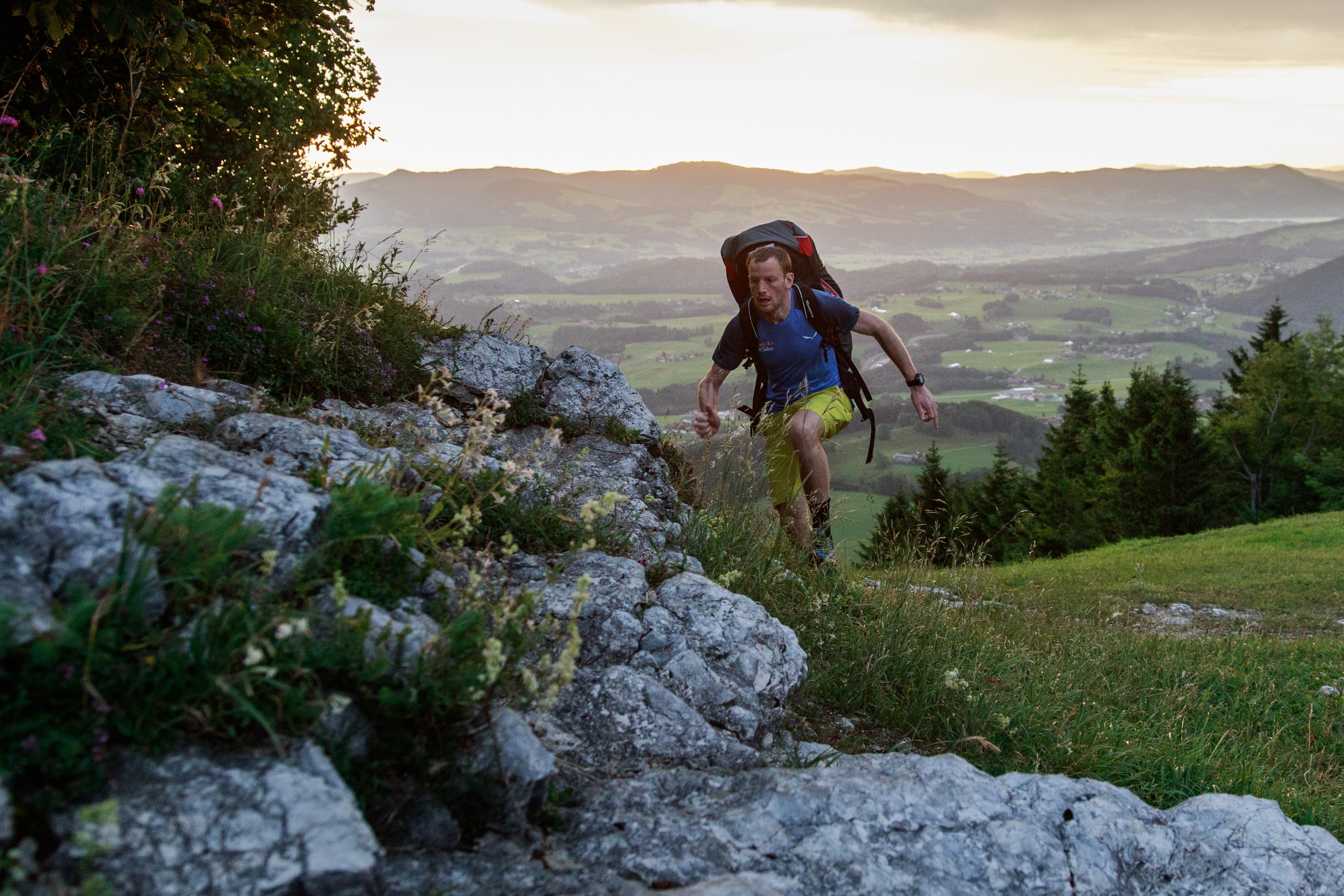 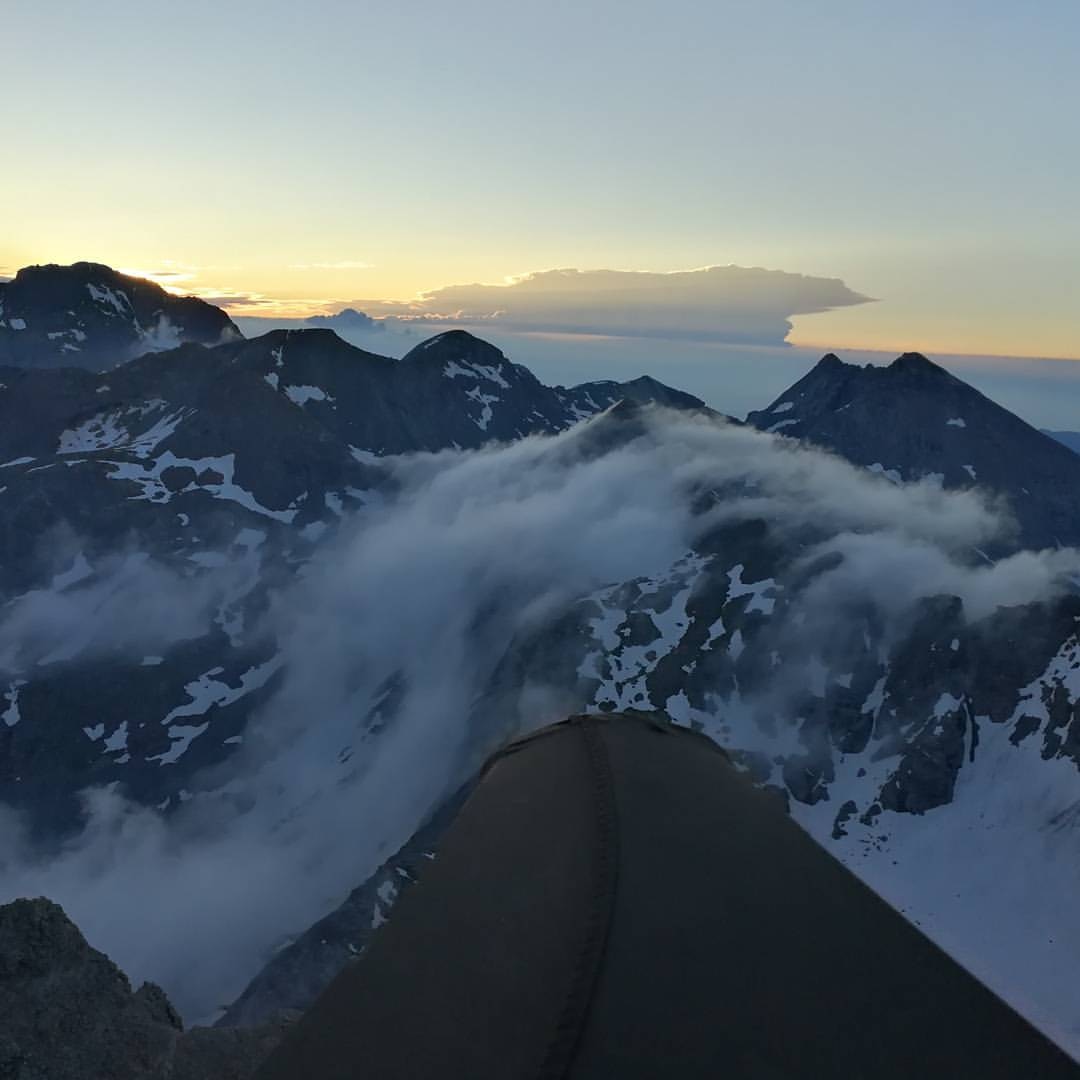 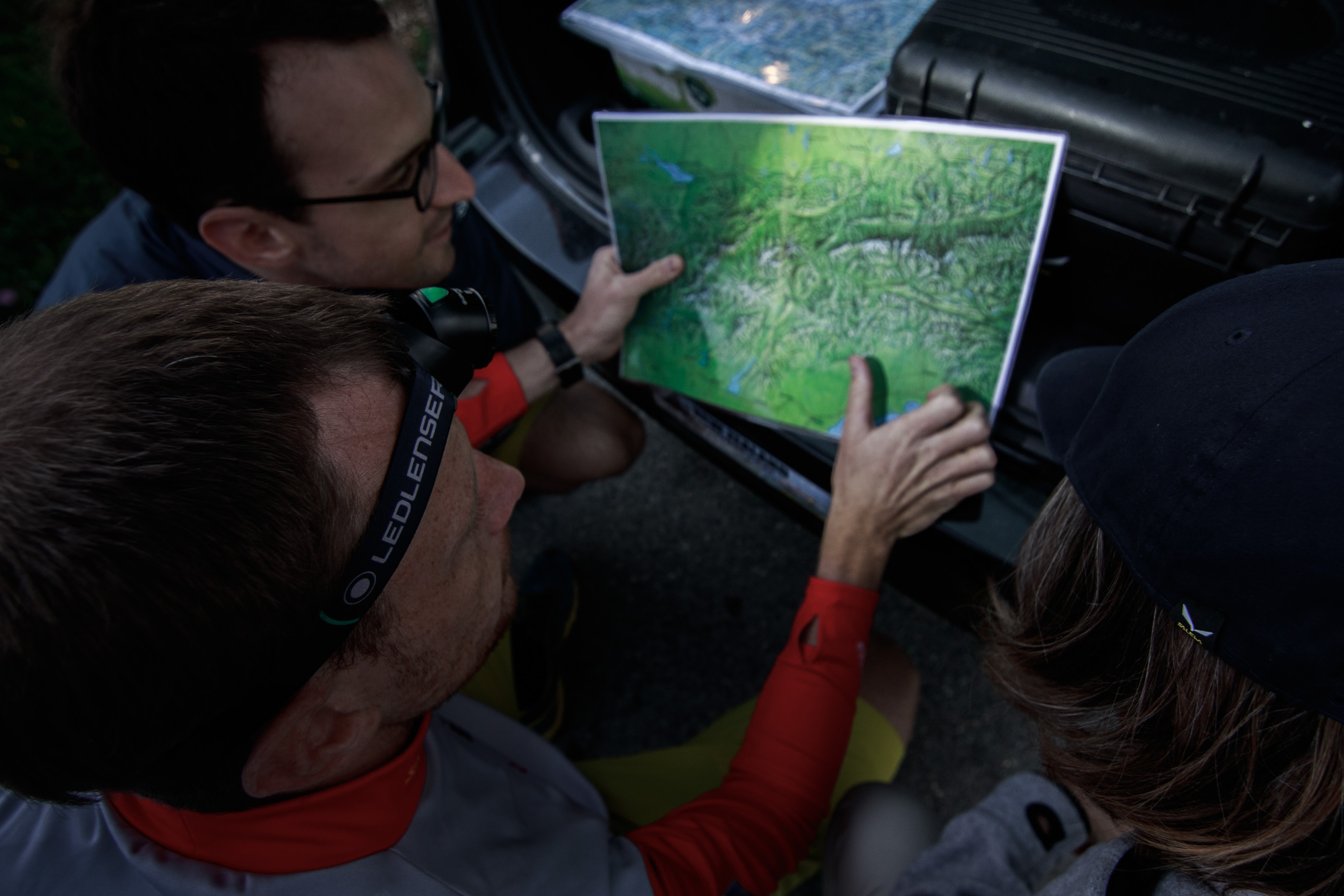 Nick Neynens’s night out in the wilderness was ‘a little bit average’ he said this morning. Last night a ‘strategic or not so strategic’ move put him at the head of a valley ‘surrounded by 3,500m peaks’.

With no reception and no road, it was always going to be a long night. He had pulled his Ledlenser Night Pass so after resting ‘about four hours, with my glider covering my legs’ he started hiking at midnight.

‘I wandered slowly up the hill, taking my time, resting a bit. I lost the path a few times but I made it up.’

As dawn broke he found himself at 3,400m on a high shoulder of Pointe du Ribon (3,529m). He launched from there and flew around the mountain.

‘There was some orographic cloud rolling over the mountain, and I thought I might get some lift but I don’t think I did.’

He did however fly for 15km and leapfrog Nelson de Freyman. Neynens is now firmly in 10th position.

With no food on his overnighter, he was ‘starving’ when he landed. ‘I saw my supporter’s car below me,’ he said. ‘When I landed they caught up with me pretty quickly and I had a good breakfast. Four croissants and pastries, orange juice, a chocolate pudding. Yeah, I’m re-stocked now!’

He planned to keep hiking south and maybe get in another couple of flights before the time stops at 10:53am.