David Liano announces plan to climb the four highest mountains in the world. 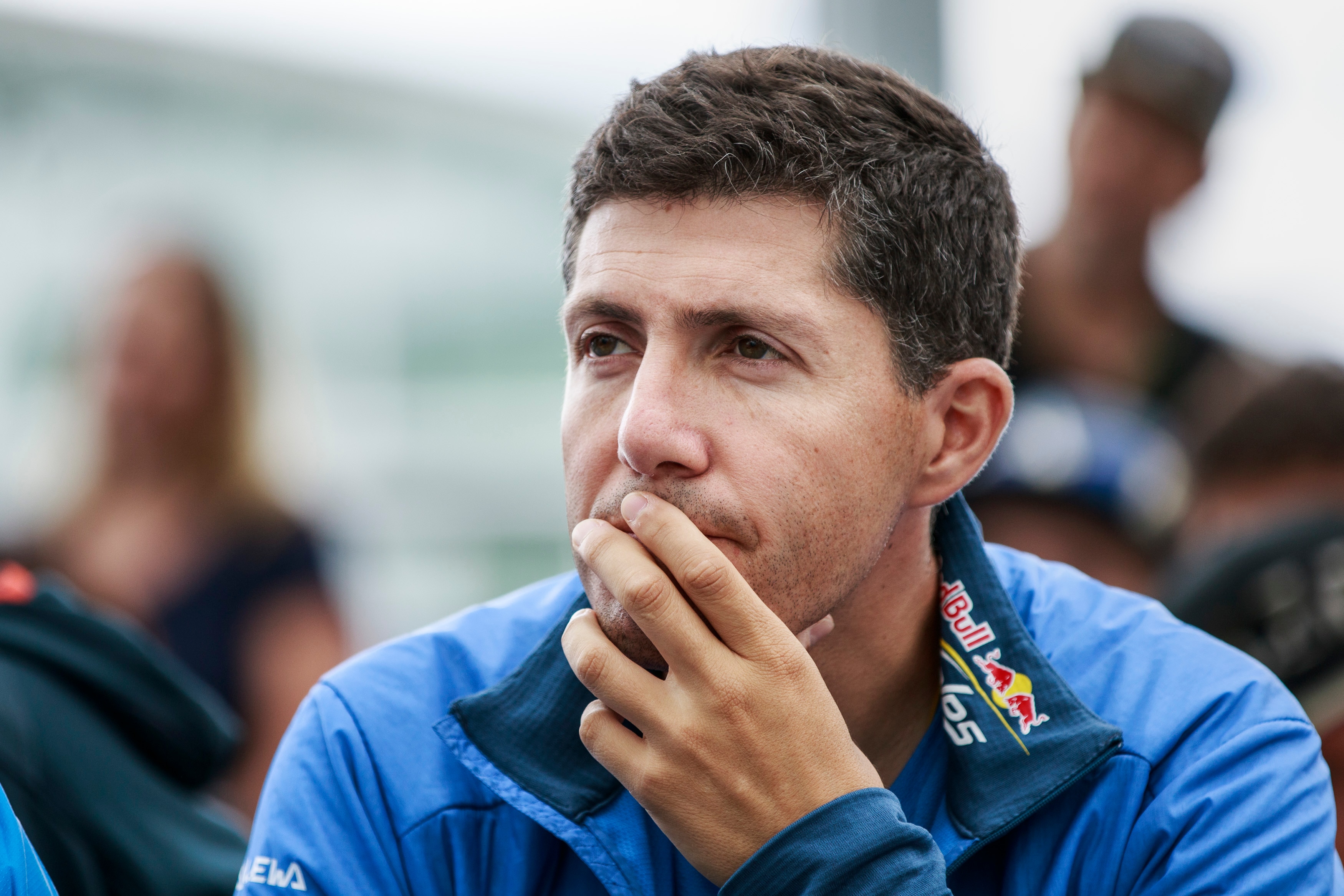 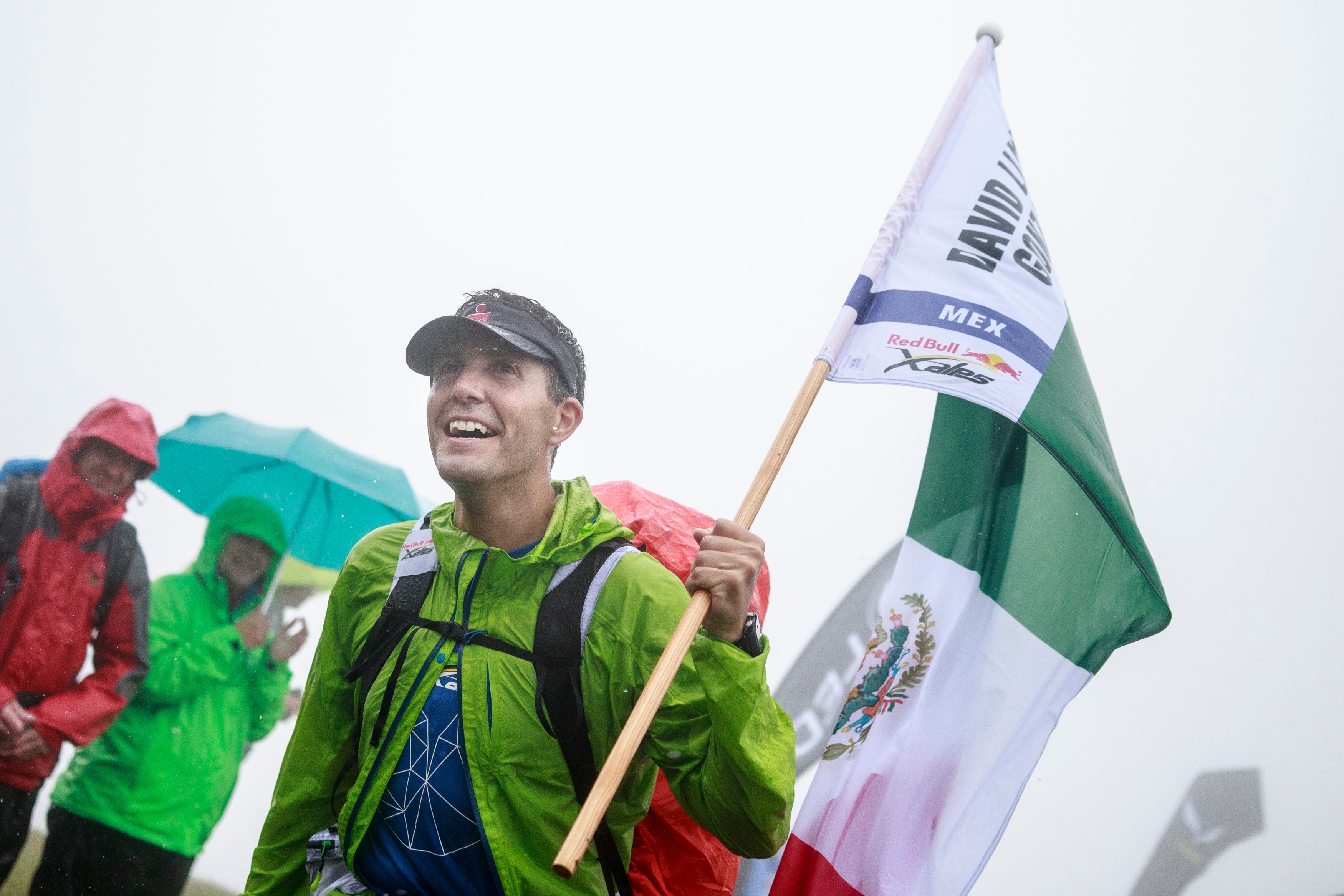 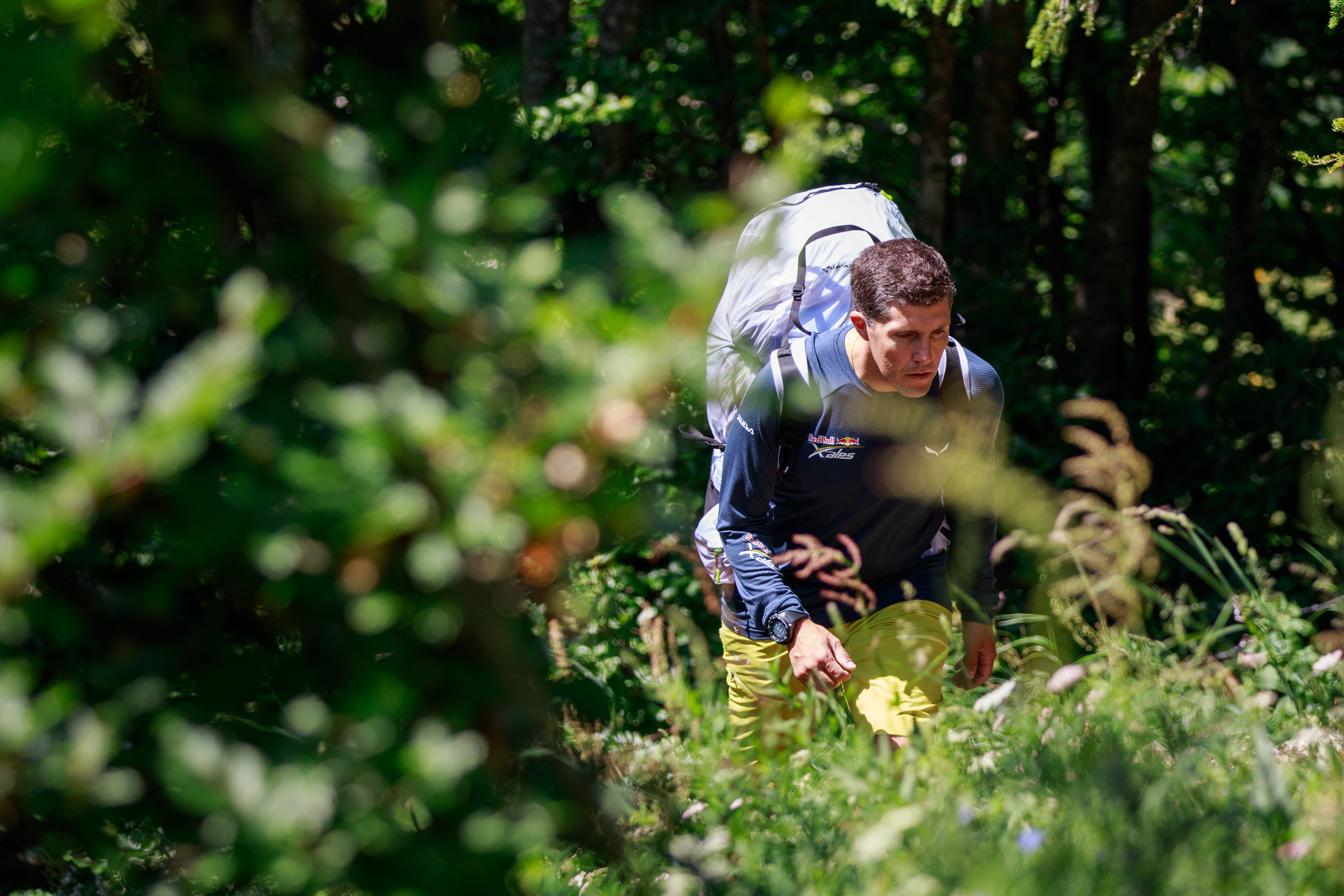 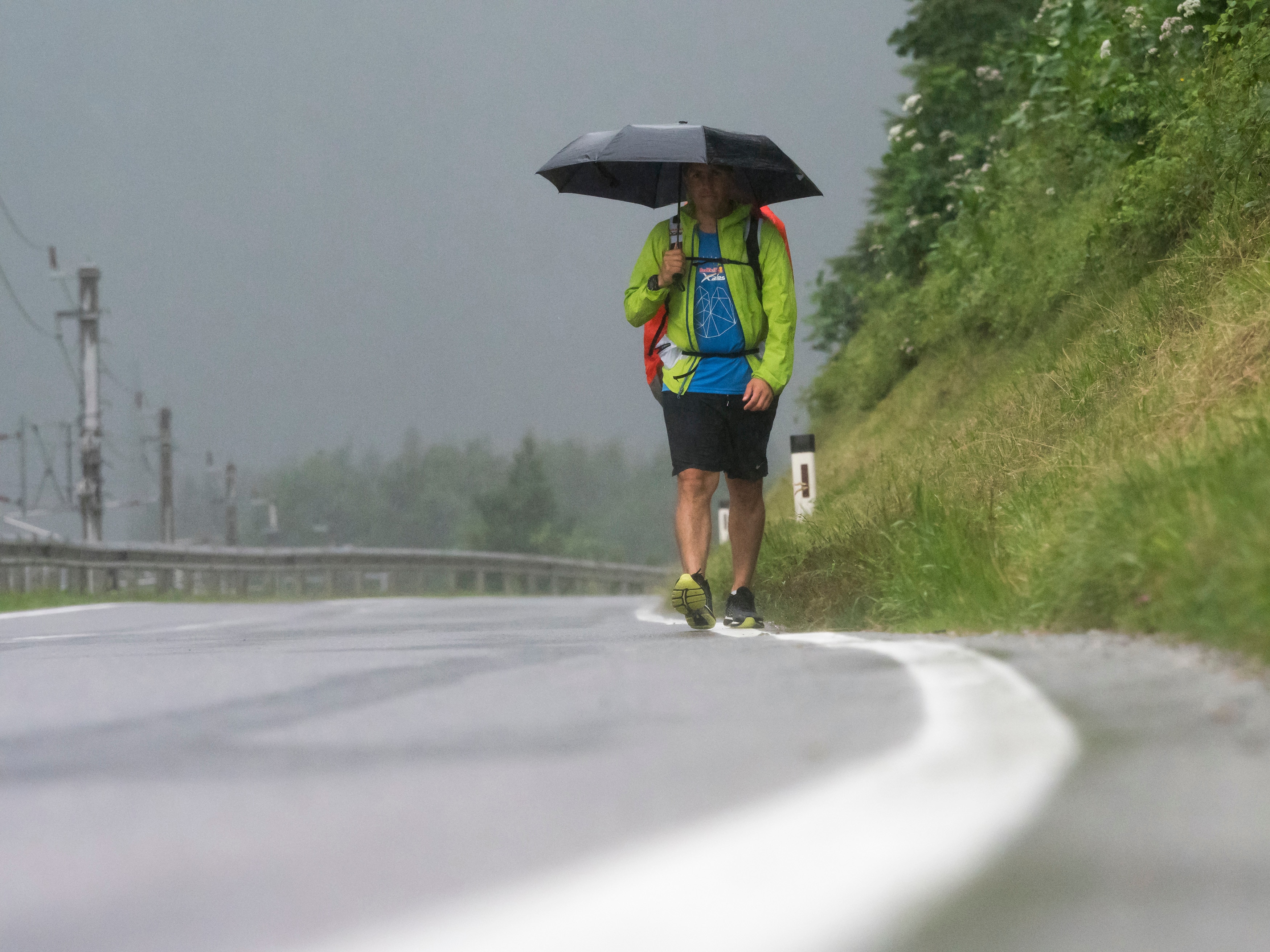 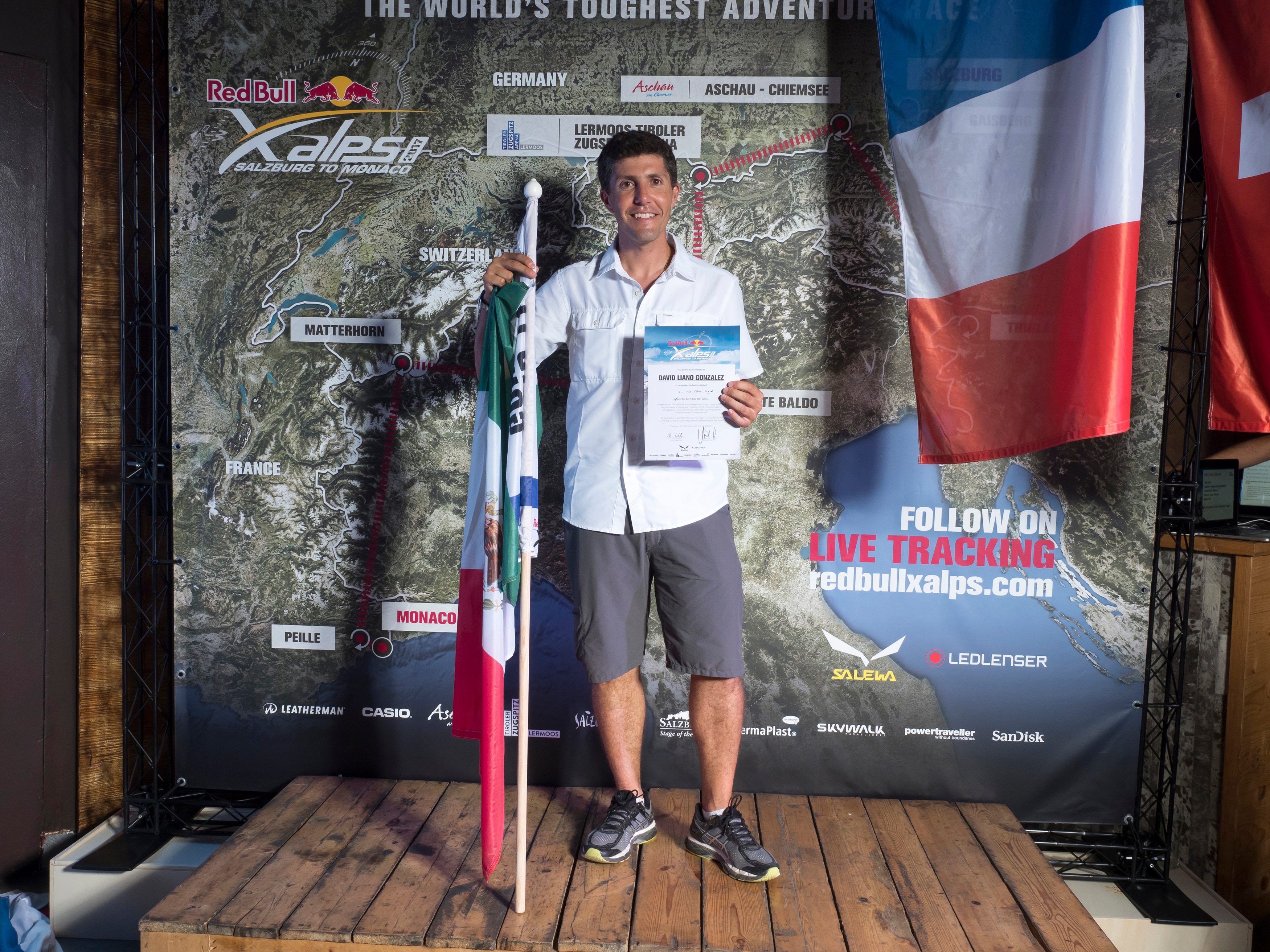 <link http: www.redbullxalps.com athletes profile david-liano-gonzalez.html>David Liano never rests for long. This year the 38-year-old Mexican athlete’s already climbed Kilimanjaro, run the Tokyo marathon and taken part in some flying comps in Mexico. But he’s gearing up for one of his biggest challenges yet – to climb the four highest mountains of the world – Everest, K2, Lhotse and Kangchenjunga – in one season, a feat never achieved by anyone.

High altitude mountaineering is Liano’s strong point. He’s climbed Everest six times already and is the first person to summit the mountain from both the Nepalese and Tibetan sides in one season.

The challenge will see him travel to Nepal later this month to tackle the first peak on his list, the 8,586m high Kangchenjunga. From there he’ll chopper straight to Everest and go for an Everest-Lhotse double ascent, something he’s previously achieved in 2008. It involves descending to Camp 4 at 8,400m after summiting Everest and then going back up Lhotse, 8,516m.

“That three mountain project will take three months,” he says. “I’ll then have two weeks to recover before travelling to Pakistan on June 20th to climb the second highest mountain in the world – K2.”

It’s a gruelling prospect that will require unbelievable amounts of physical toil – and risk. Why do it?

“My mind works differently,” he says. “For me the question is why not? I think, why not try the biggest challenge possible?”

He says it’s his last big project before taking his foot off the gas. “I’ve been doing this for 25 years. I’ve been very lucky many times. It would be smart to manage risk differently and concentrate on other projects that are fun that don’t involve the level of risk that this does.”

“I do so many different things,” he adds. “I try to set myself challenging goals, running ultramarathons, paragliding, doing the Red Bull X-Alps. That was a huge adventure. Climbing the four highest peaks in the world the same year has never been done before for several reasons, health, logistics, weather and luck!”

Liano has been working on this since last summer, putting a team in place. “I think I can pull it off,” he adds. “I visualise myself getting to these summits every day. I have the best support team possible. I think I’ve done everything in my power and resources to give myself the best possible chance. But it’s not about the record,” he says. “It’s all about having fun, enjoying my time in the mountains with people I like.”

Being away for so long means Liano faces another challenge – how to get his application in for the 2019 Red Bull X-Alps. “I will find a way,” he says.

Rookie Error - Jesse Williams
Your chance to fly to Monaco