Get to now the veterans of tomorrow 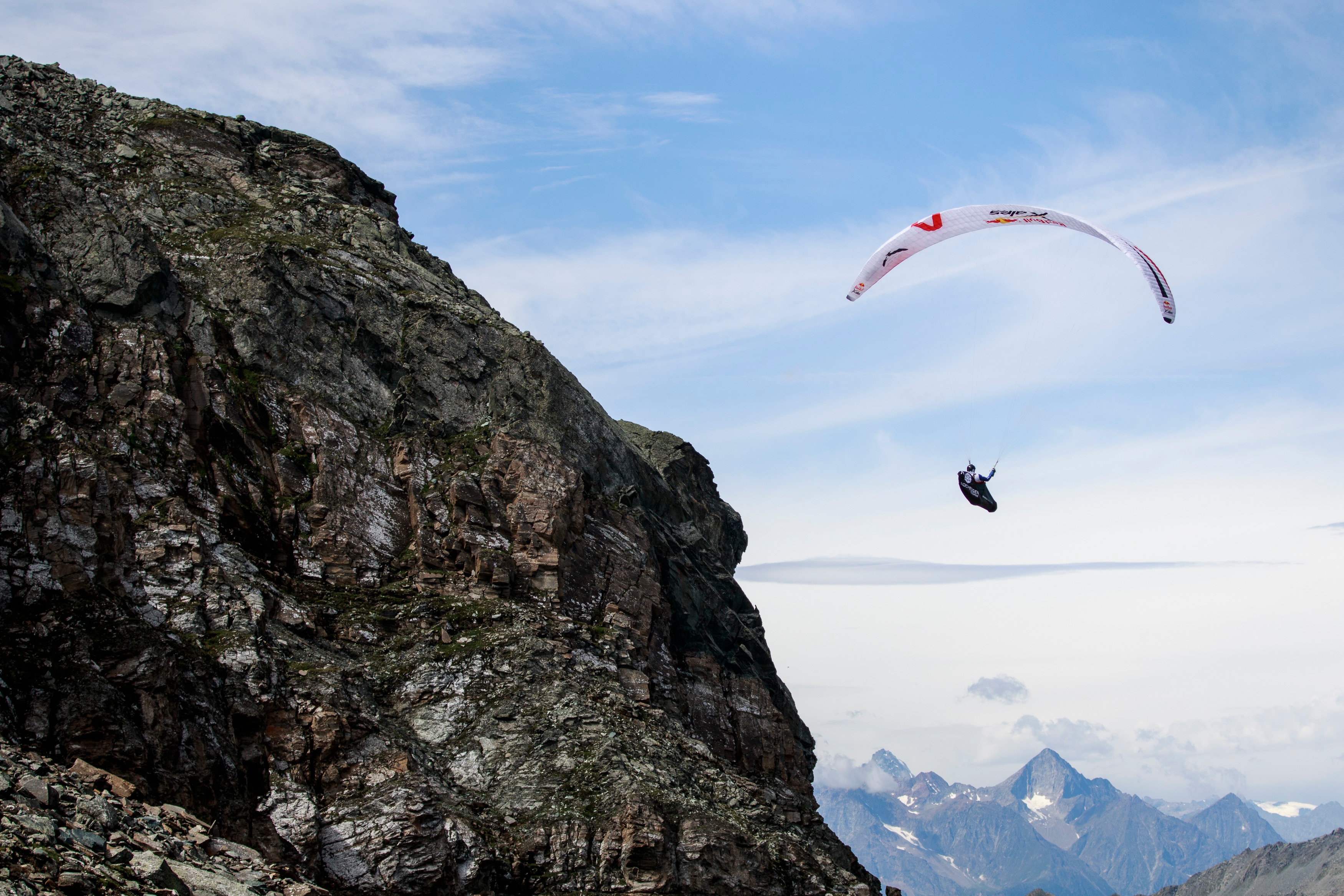 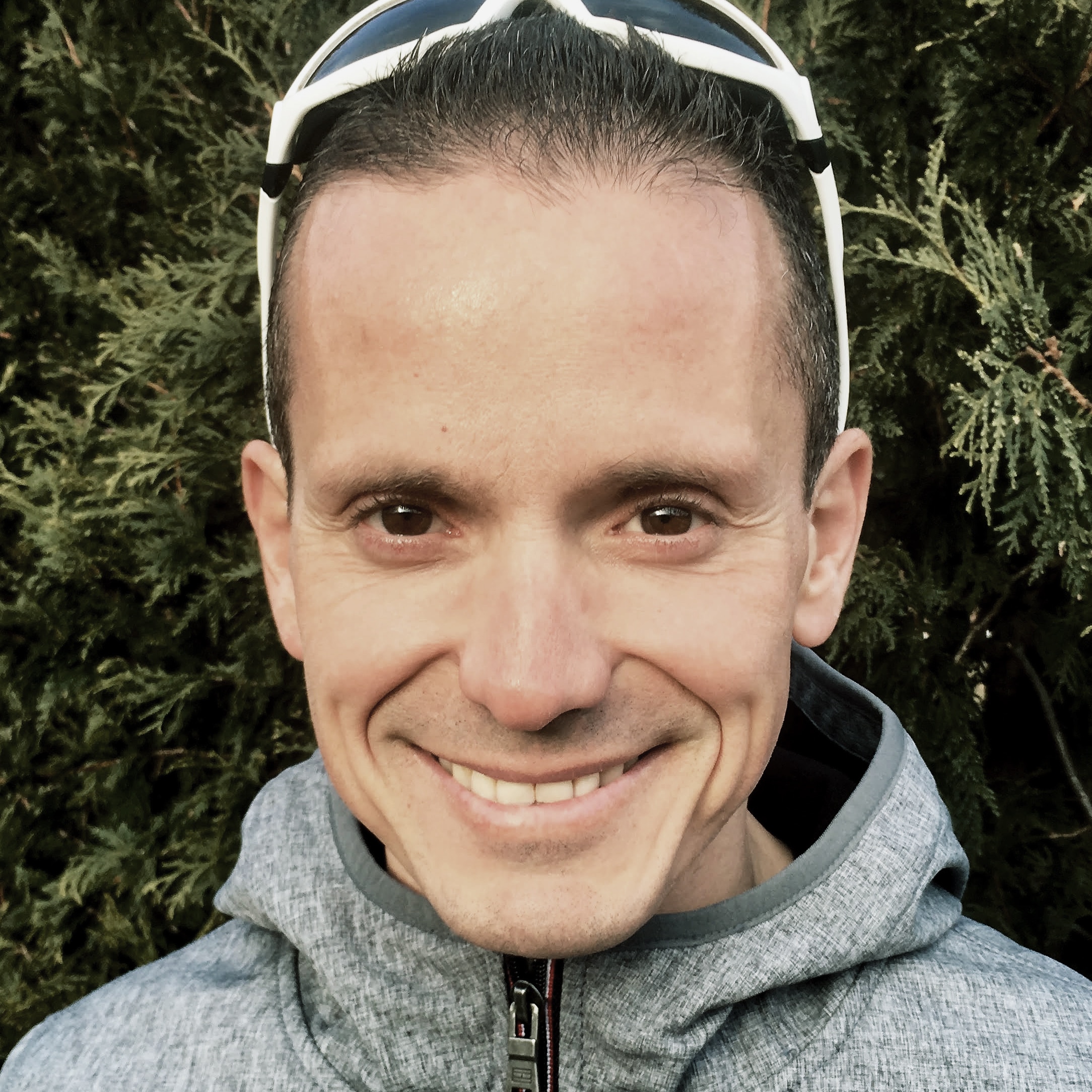 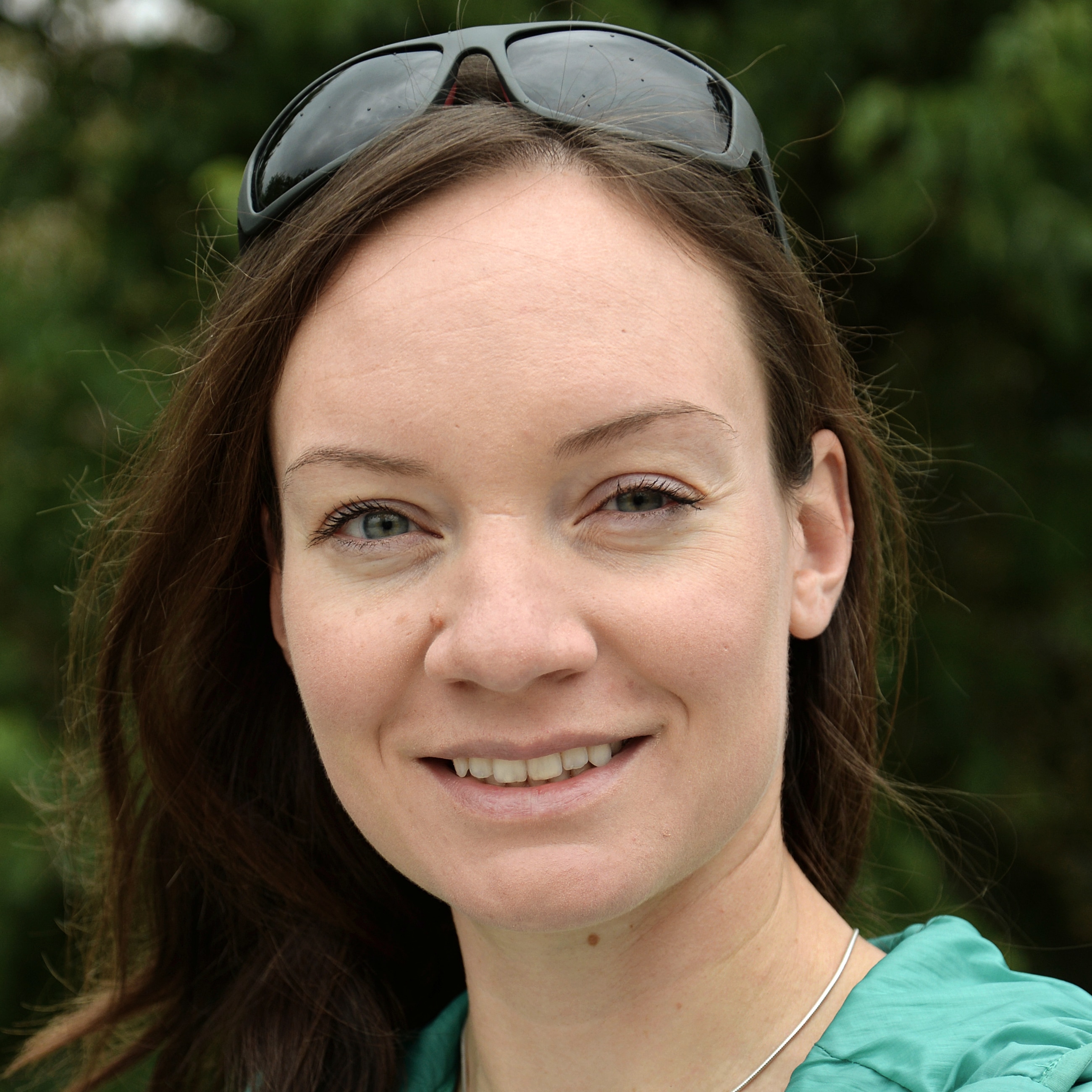 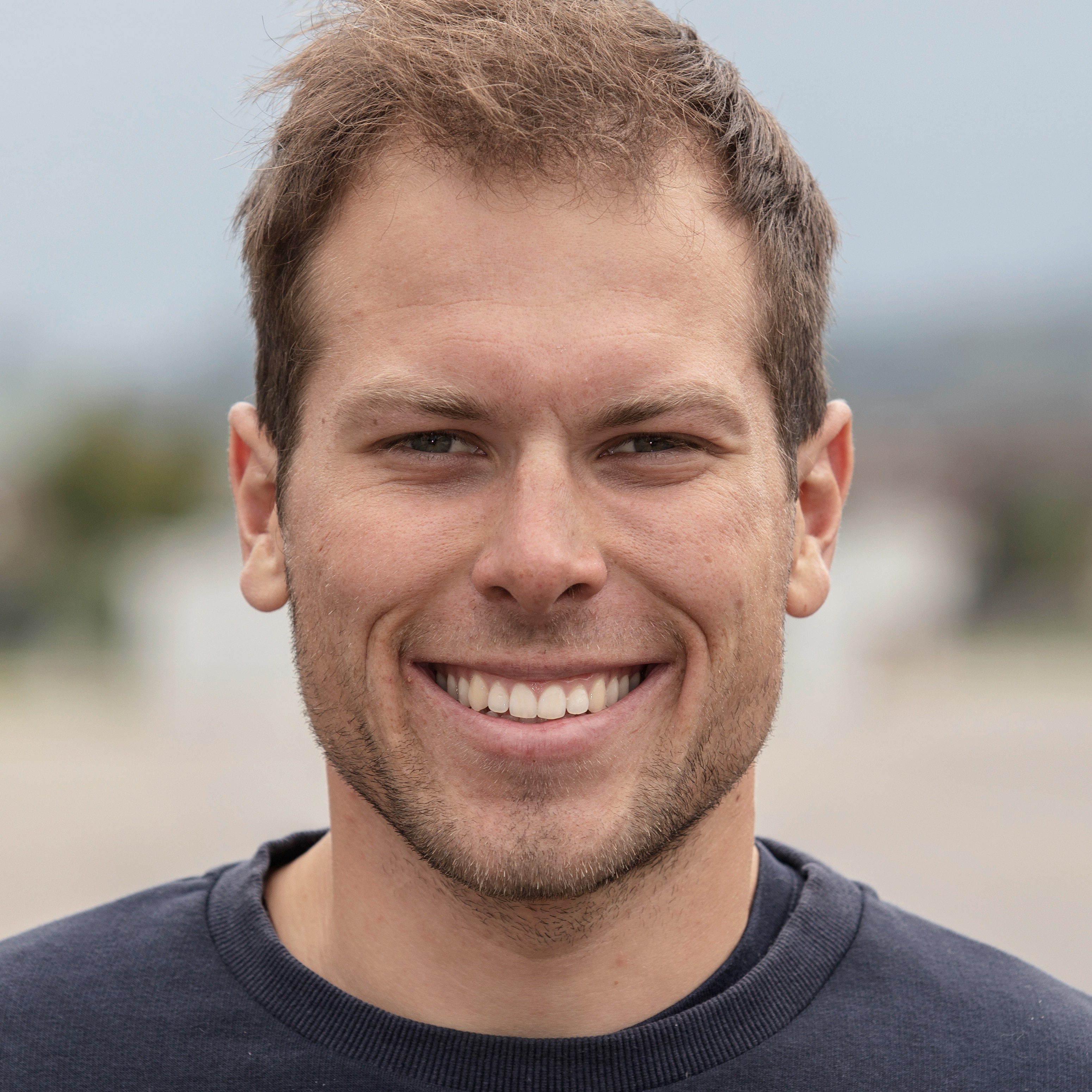 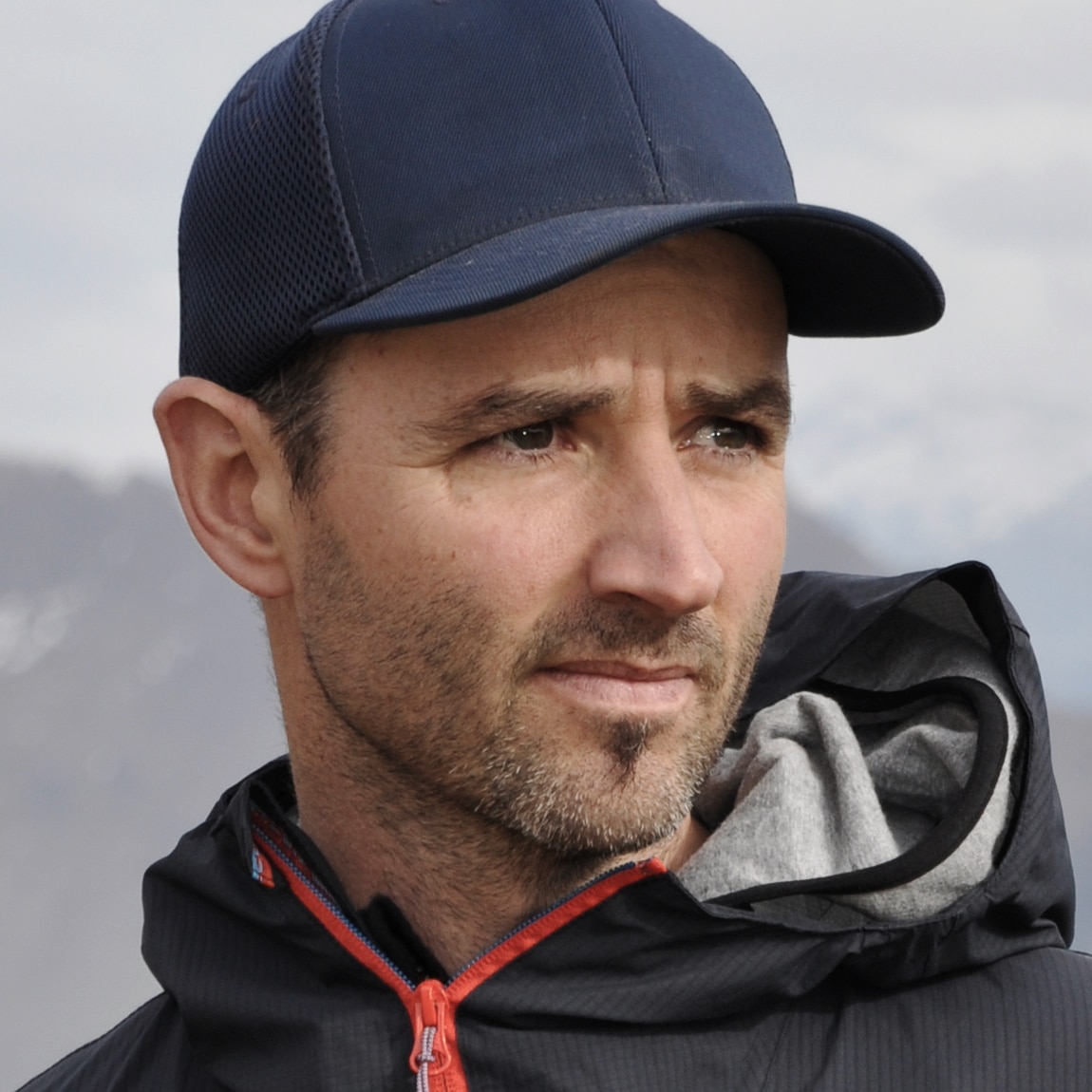 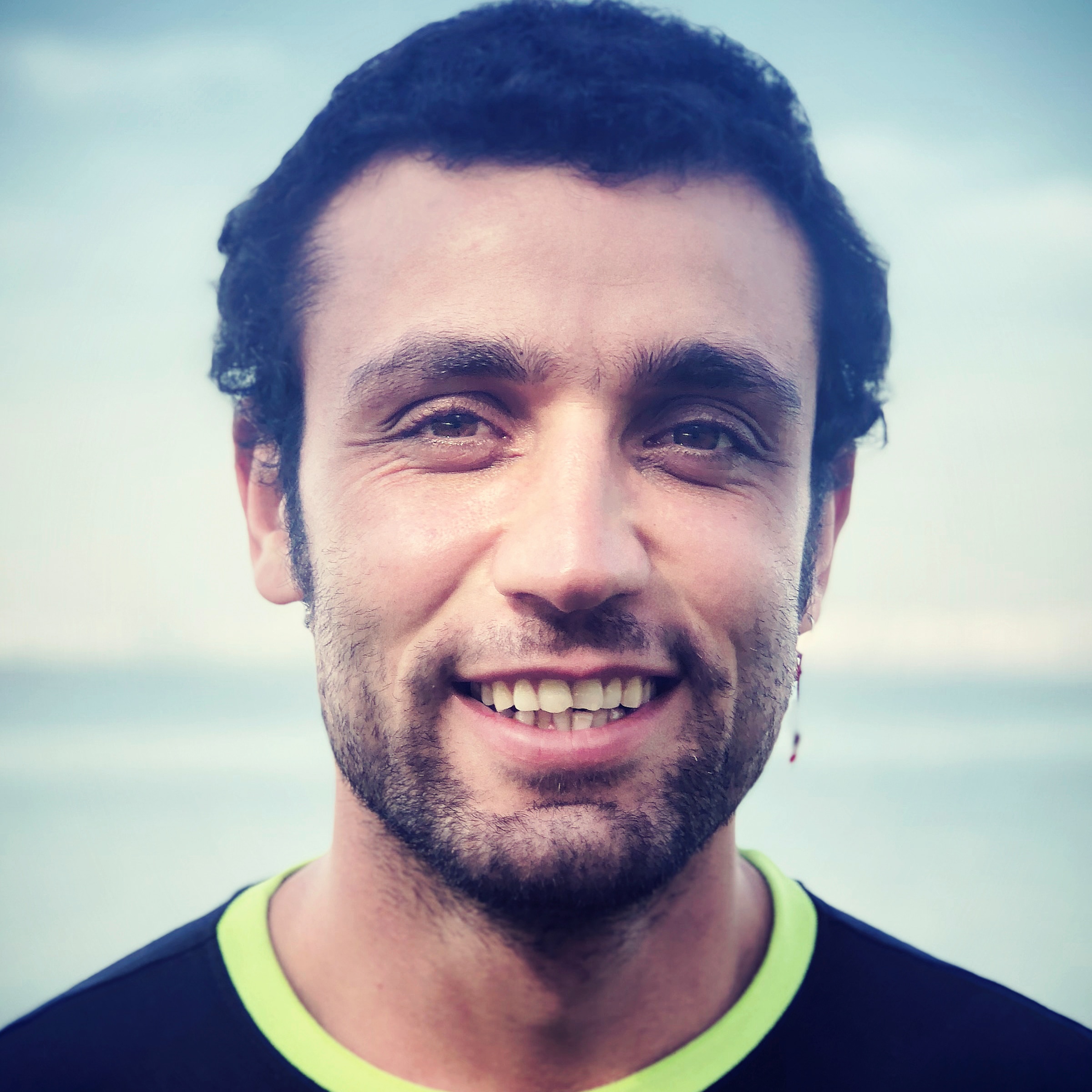 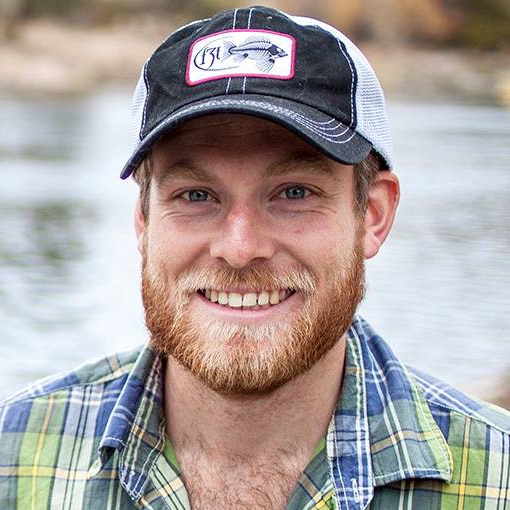 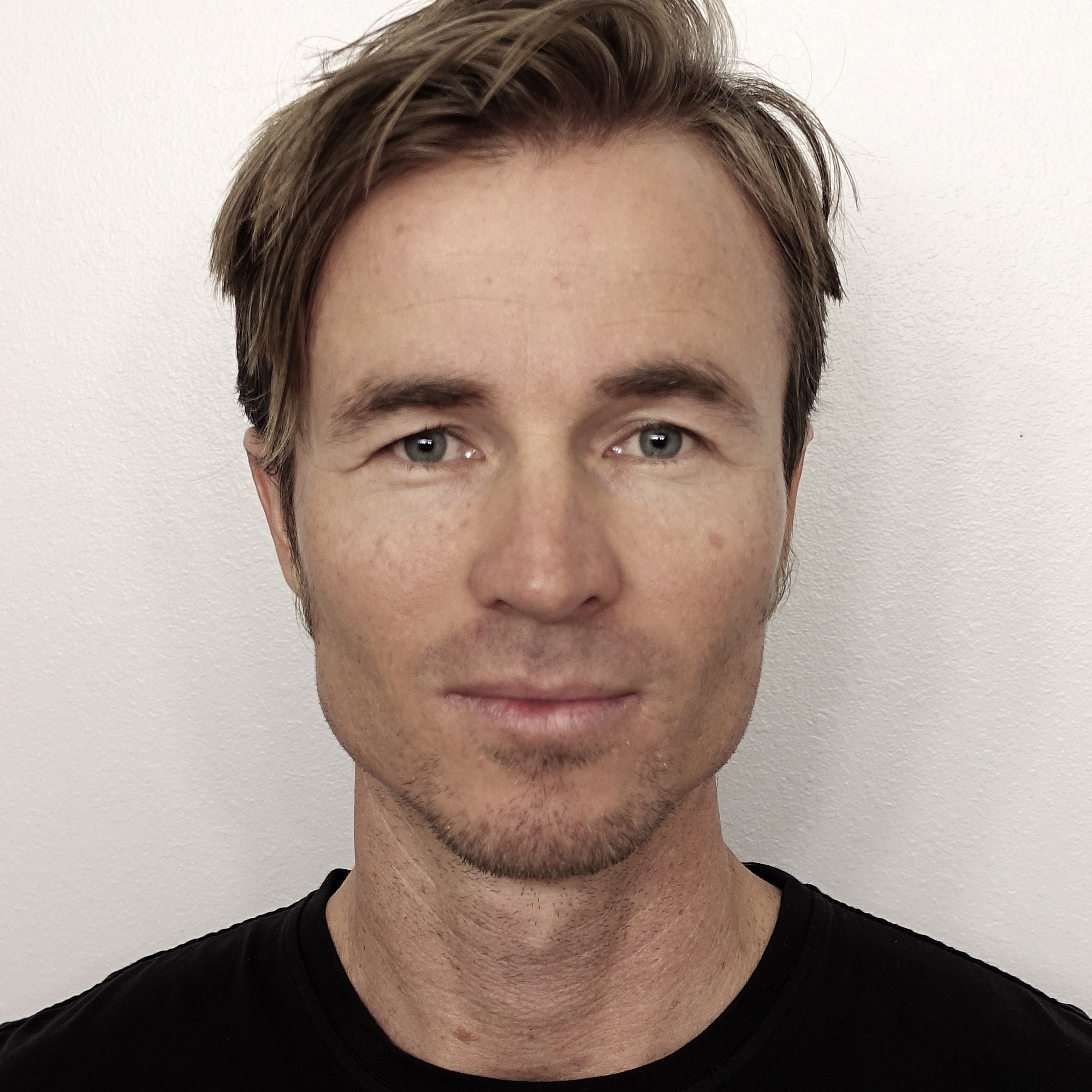 They come from all over the world; they’ve flown mountain ranges, won competitions, supported former athletes and follow some interesting dietary regimes. They are the 2019 Red Bull X-Alps rookies. Here’s the lowdown on the second 7 of the 14 athletes taking part for the first time.

He may come from Mexico but Eduardo Garza has clocked some serious hours in the Alps, returning year after year. He’s also competed in the X-Pyr twice, coming 5th in 2018. “I’d love to participate and show that a Mexican team can also compete at a high level,” he says.

The 2017 Polish paragliding champion, Kasieczko is the other woman in this year’s lineup. She’s a real aerial ace and when she’s not competing she flies cross-country in her local Tatra mountains, the Alps, Himalayas and Colombia. As a former ski-mo athlete she’ll have no trouble with the hiking either. What appeals about the race? “The challenge, the adventure and the legend,” she says.

Watch out Chrigel Maurer? With Patrick von Kaenel, the Red Bull X-Alps looks like it has another Swiss champion in the making. He is an amazing pilot. In 2017 he clocked 517km during a distance record attempt in Brazil, something only a handful of pilots are capable of. He’s also competed in numerous xc as well as hike and fly comps and with the Swiss mountains in his backyard, he can handle the hiking part too. “I will try to stay as close to Chrigel for as long as possible,” he says.

Who can do it like Outters? The frenchman battled Chrigel Maurer all the way to Monaco in 2017 and he's back for his second race in 2019:

With a quarter of century's worth of flying under his wing, Keller brings a wealth of experience to the race. As an athlete he’s had two top 10 finishes in the X-Pyr hike and fly race so could do well. He’s also Swiss, which has traditionally proved an advantage in the Red Bull X-Alps. Of the race he says: “It combines my big passion for the mountains and flying and being out in nature.”

Something of a dark horse, Celik looks like a decent pilot and ultrarunner. He’s clocked a 300km flight and run the 250km Lycia ultramarathon in his native Turkey. But until selection he’d never flown in the Alps and that could prove a big disadvantage. “This will be the greatest competition of my life,” he says. That’s no understatement.

Willi Connell is a wilderness river guide and real outdoorsman and adventurer. He only took to flying relatively recently but he competed at the 2018 X-Pyr and came 13th, the first American. He’s unlikely to threaten the Euro speed fiends, but could put in a solid performance. “I'm confident in my potential to optimize the crucial moments of opportunity,” he says.

Age: 37
Years flying: 10
Diet: No
Random fact: Once got hypoxia while flying at 15,000ft with Gavin McClurg in Nevada

Can an American make the podium at the Red Bull X-Alps? If there’s one man who looks like he can it’s Cody Mittanck, a top competition pilot and climber. Ranked 19th in the world, he’s had four top 10 PWC finishes. As an adventurer he’s climbed up to 5.13 on rock and WI6 on ice and knows all about big days in the mountains. “I know if we get good flying weather I can make it to Monaco,” he says. “But anything can happen.”