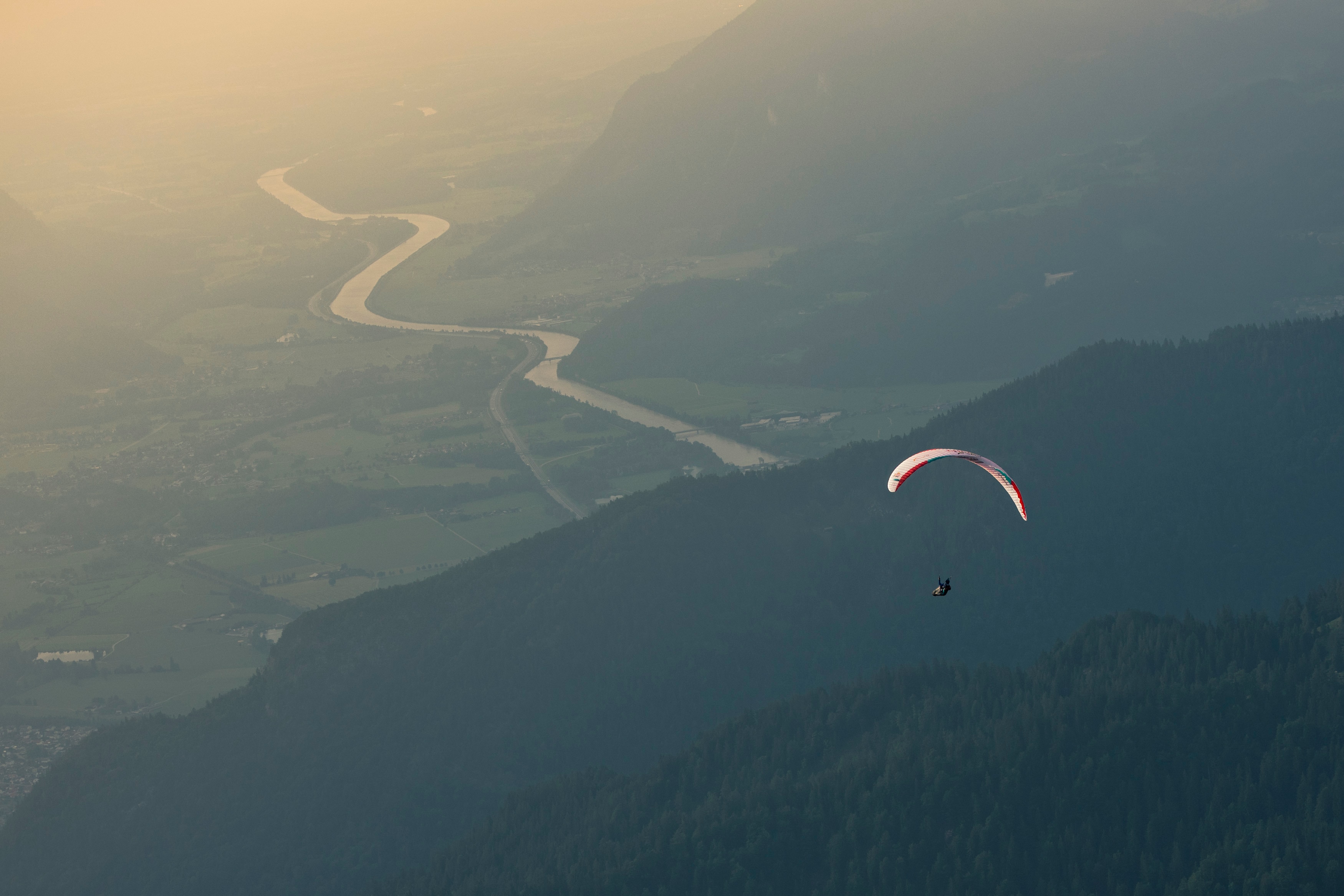 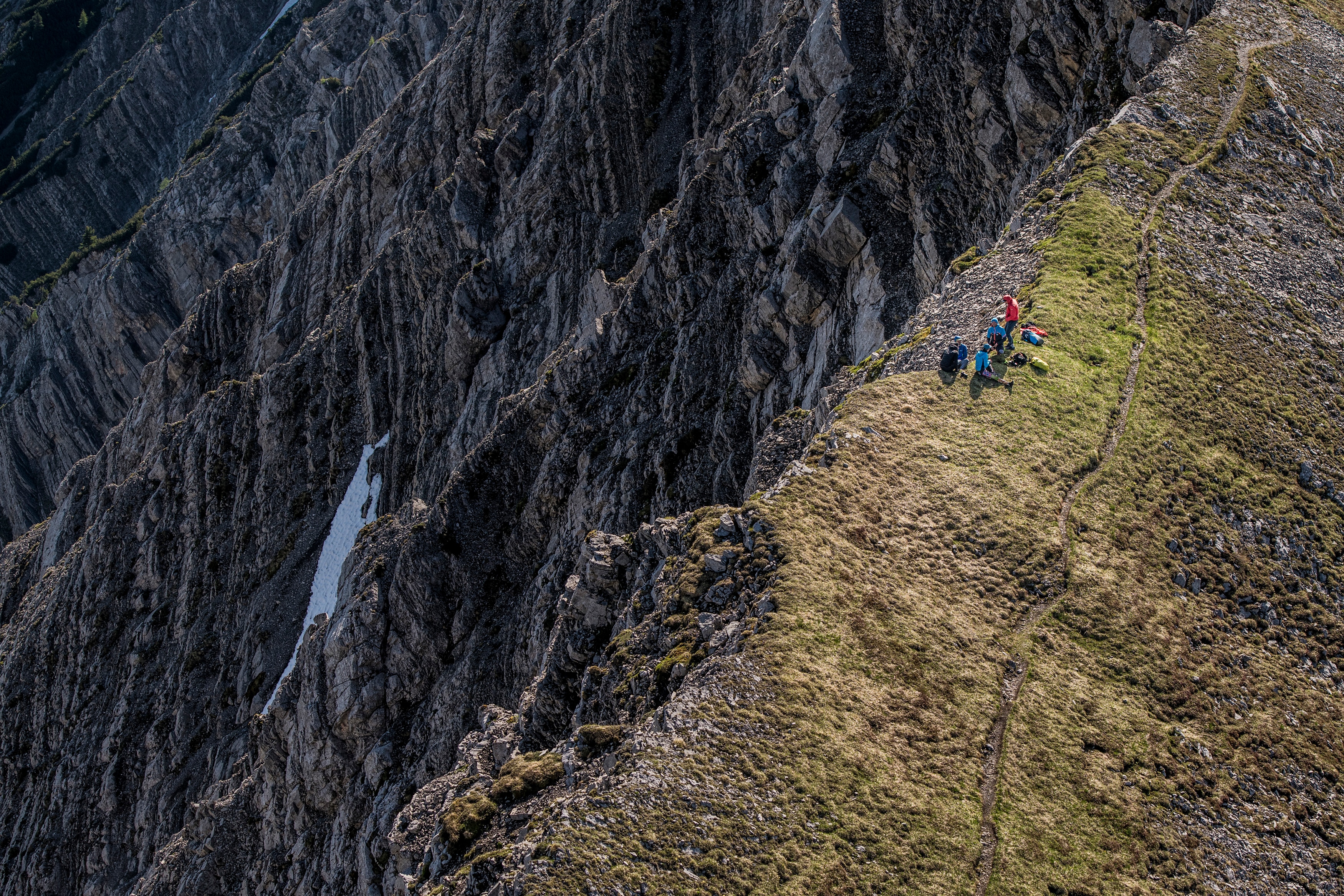 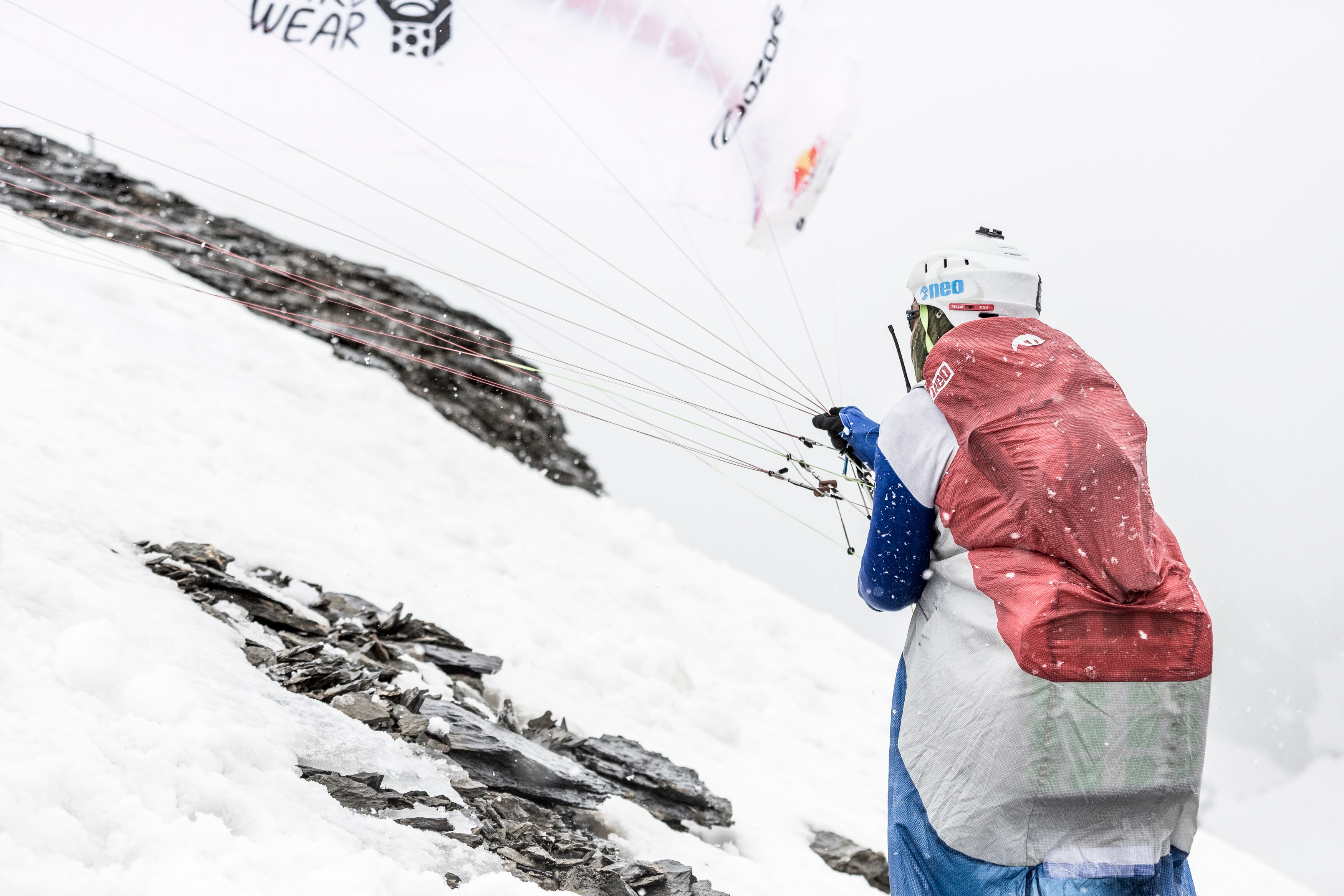 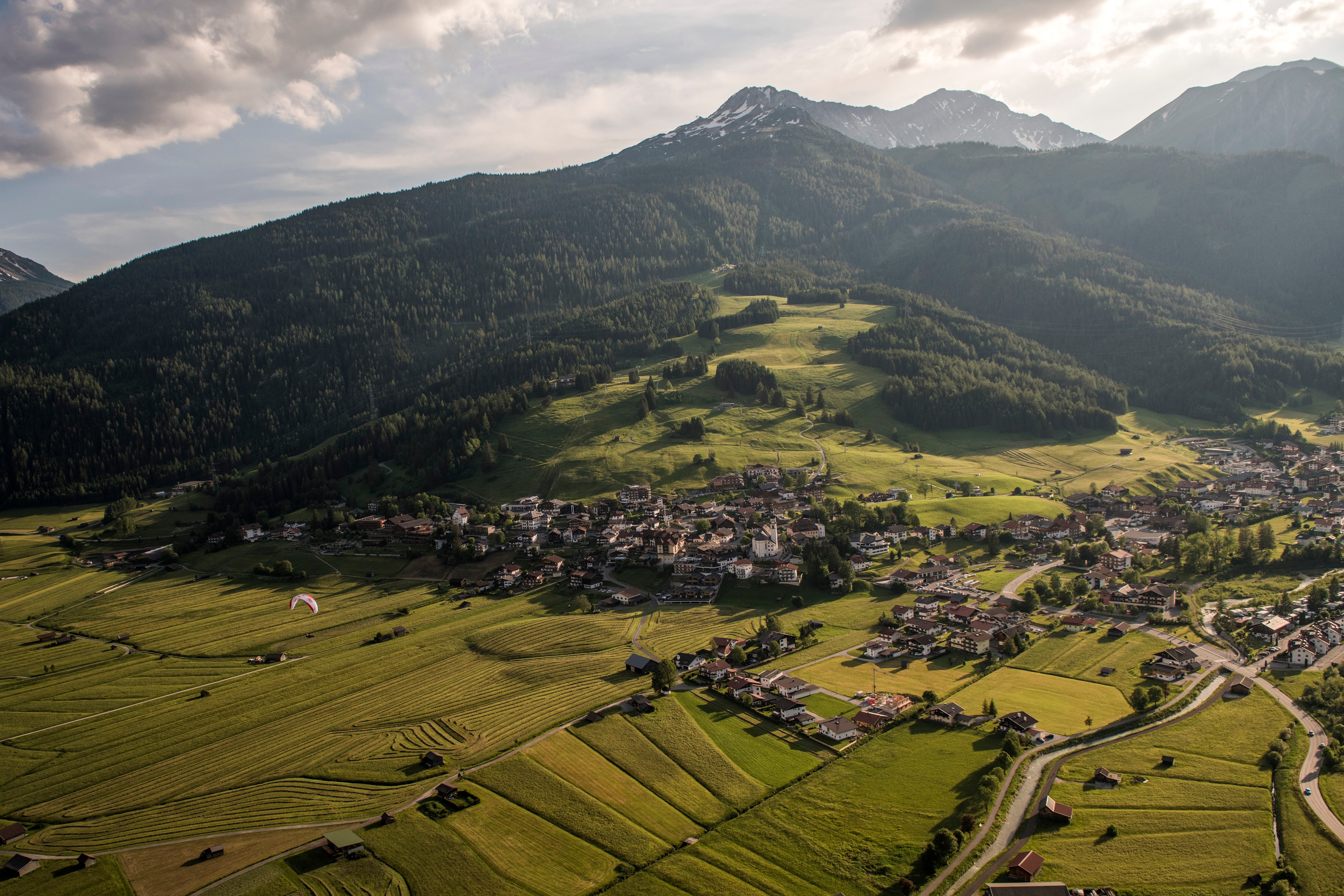 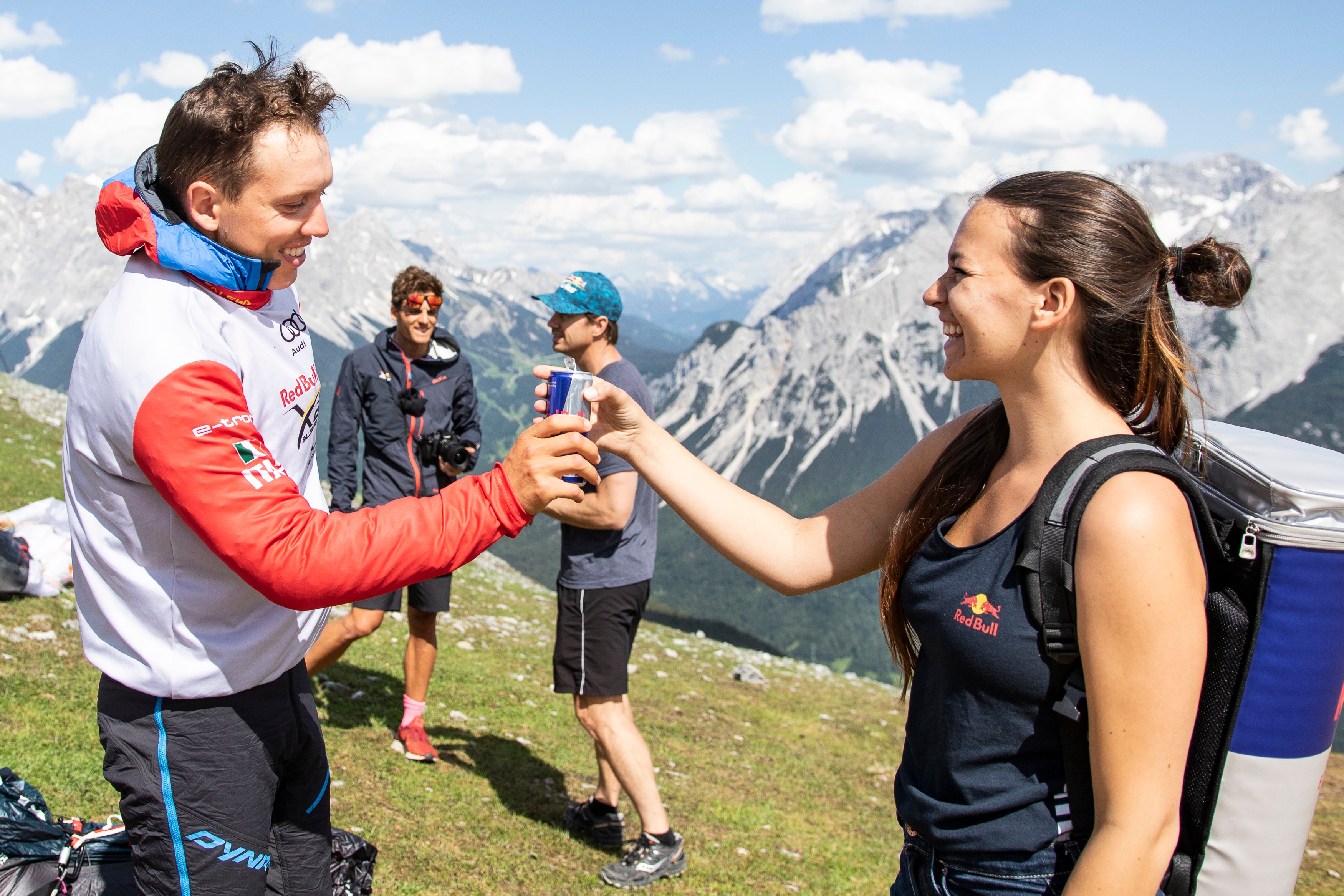 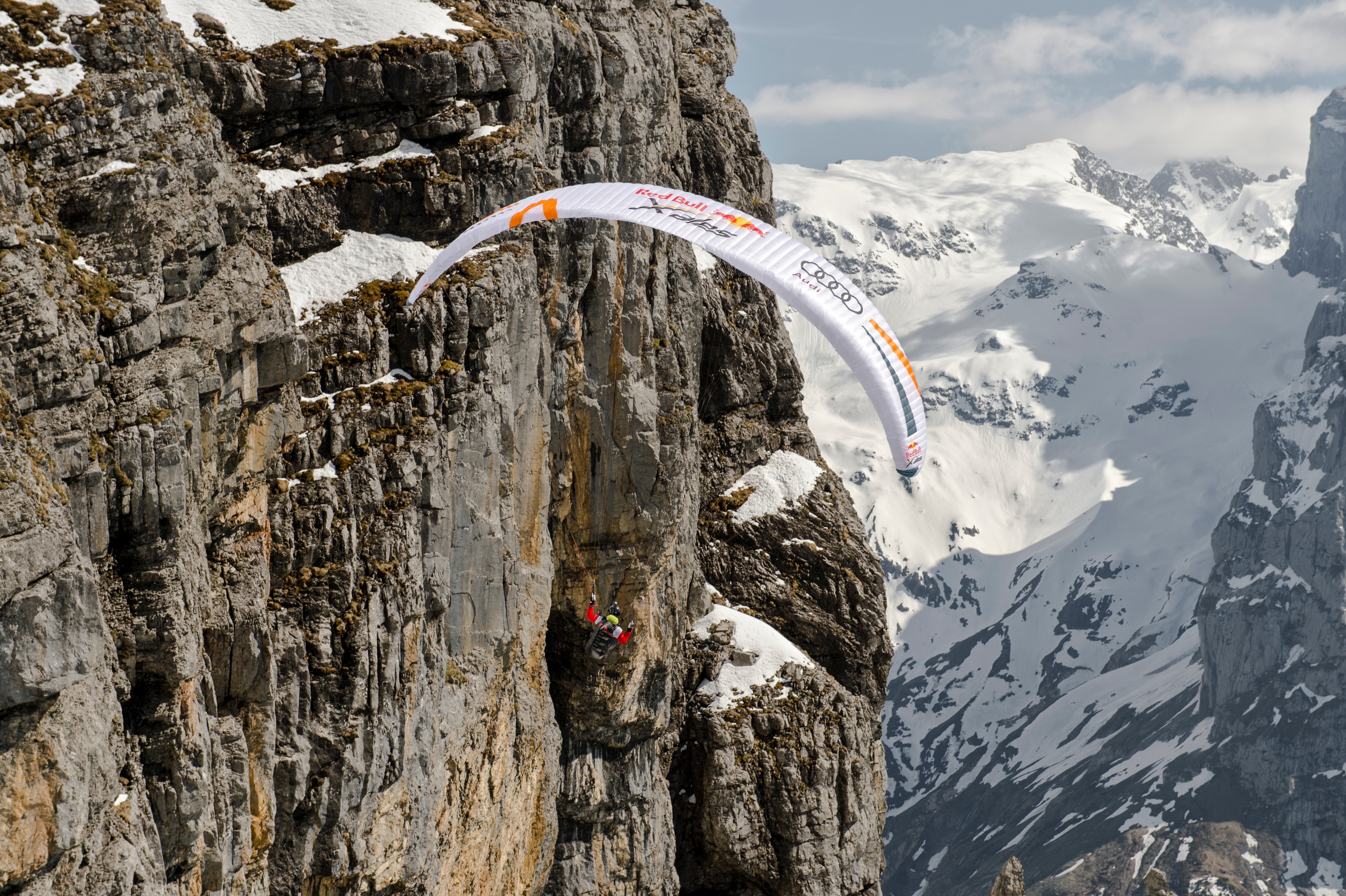 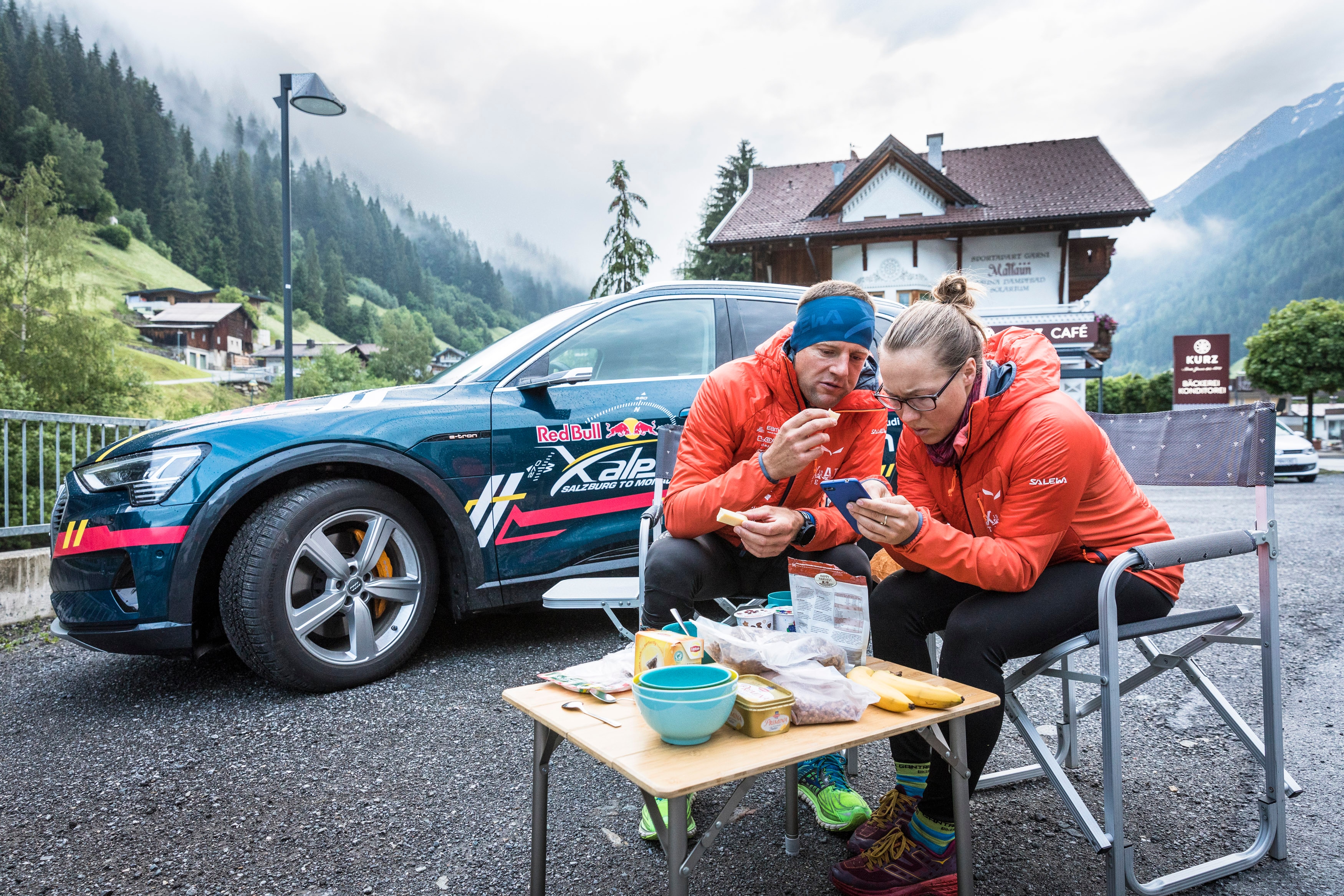 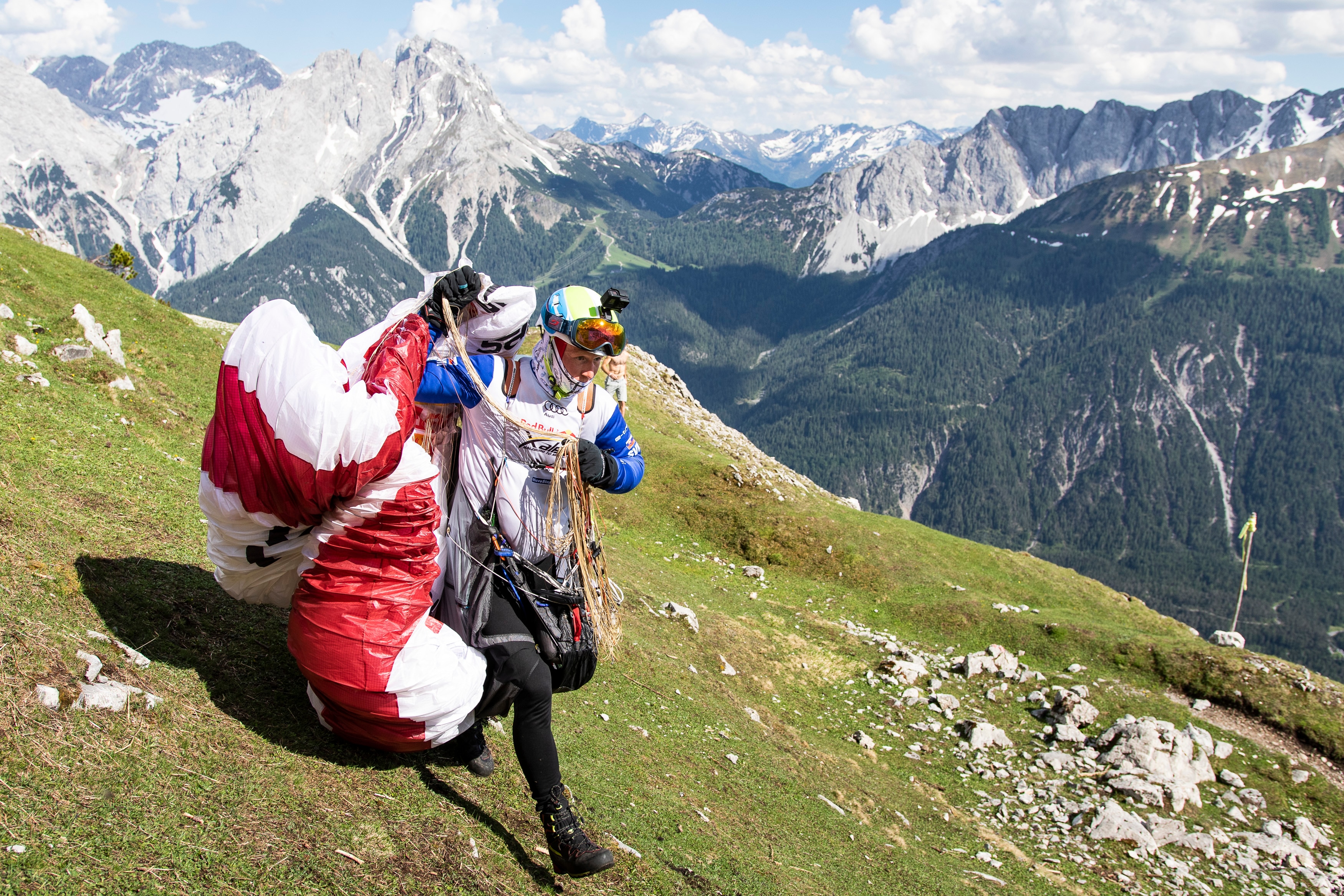 The Red Bull X-Alps is more than just a race, it’s an adventure race. And while the athletes are competing against one another, themselves and the weather, they also have the time of their lives. As Tom de Dorlodot (BEL), who is celebrating his birthday today, said: ‘It’s all about getting great memories to take home.’

The race takes the athletes through some of Europe’s wildest and most dramatic landscapes. How often, for example, do you get to top land the 3,238m peak of Titlis, as Christian Maurer (SUI1) did yesterday? Or race in the shadow of the Eiger, the ominous north face of which was only conquered in 1938? Many are perhaps treading where no one has trodden before.

Of course, some nights, the athletes are able to stay in a hotel and have a hot shower. But they also bivvy out in the wild and wake up surrounded by nature. Early in the race, on the way to Turnpoint 2 Wagrain and while the other athletes stayed in the valleys, Aaron Durogati (ITA1) bivvyed at over 2,000m. The next morning’s sunset, his team said, was spectacular.

Marko Hrgetic (HRV), meanwhile, who lives in Valle de Bravo, Mexico, hiked up to a ridge to launch near Innsbruck – to find the ‘slope’ was a vertical drop, covered in snow. ‘It was a very interesting adventure,’ he says.

And don’t forget the mountains’ other inhabitants. ‘When I launched this morning, the wind was blowing down the hill so I had to run really fast,’ says Nick Neynens (NZL1). ‘And at the last minute, I saw a cow, lying in a hollow. If it had stood up, I would have joined it.’

As Thomas Juel Christensen (DNK) says: ‘When we signed up for the race, my team and I decided that the most important thing was to have fun – and not argue. We may stay in a hotel tonight – I don’t want it to be hard on my team – but crossing the Alps twice in a day is an amazing adventure.’