As winter closes in on the Alps, there’s one place athletes have been migrating to for guaranteed flying and big mountain adventure – India. 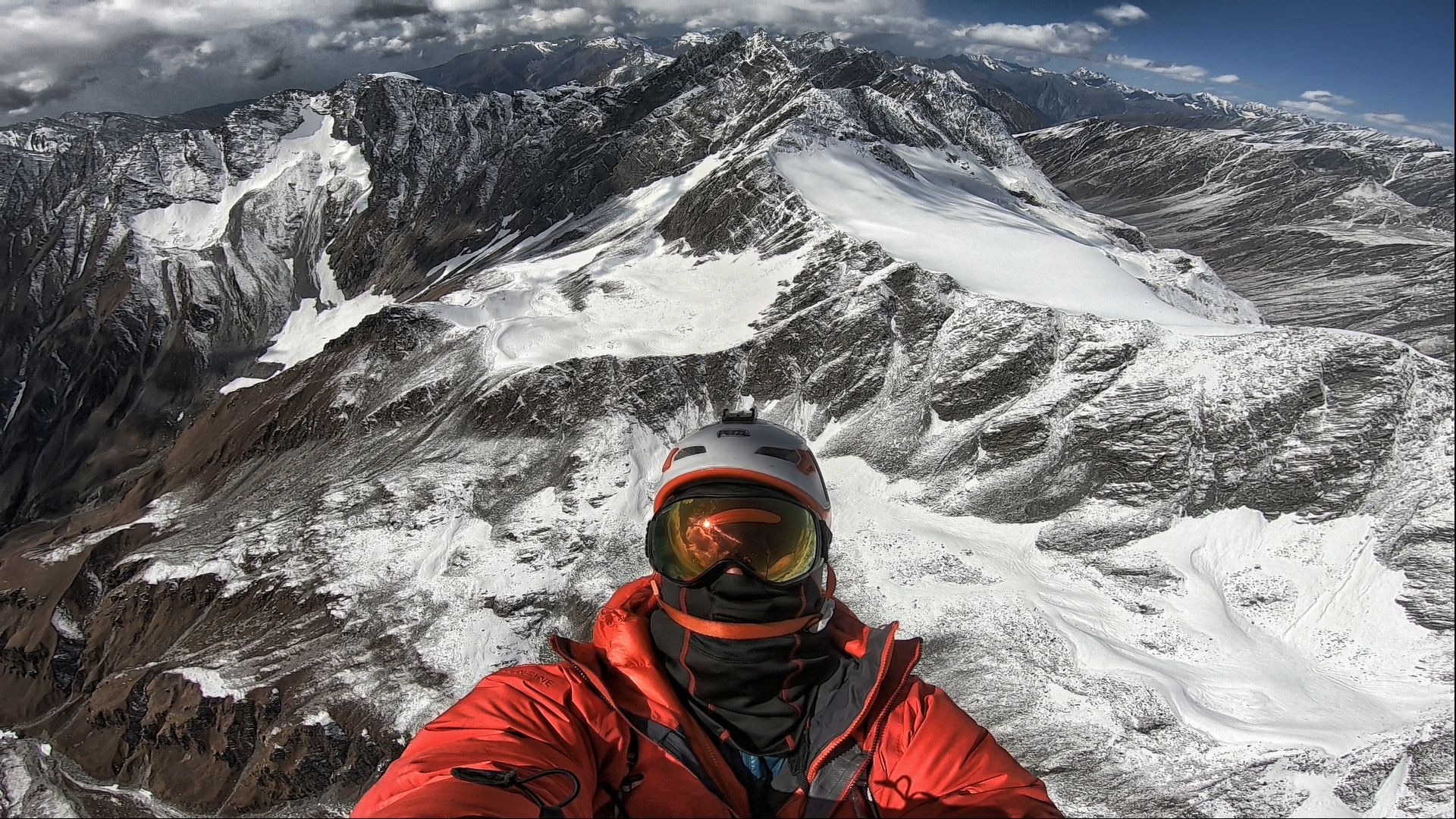 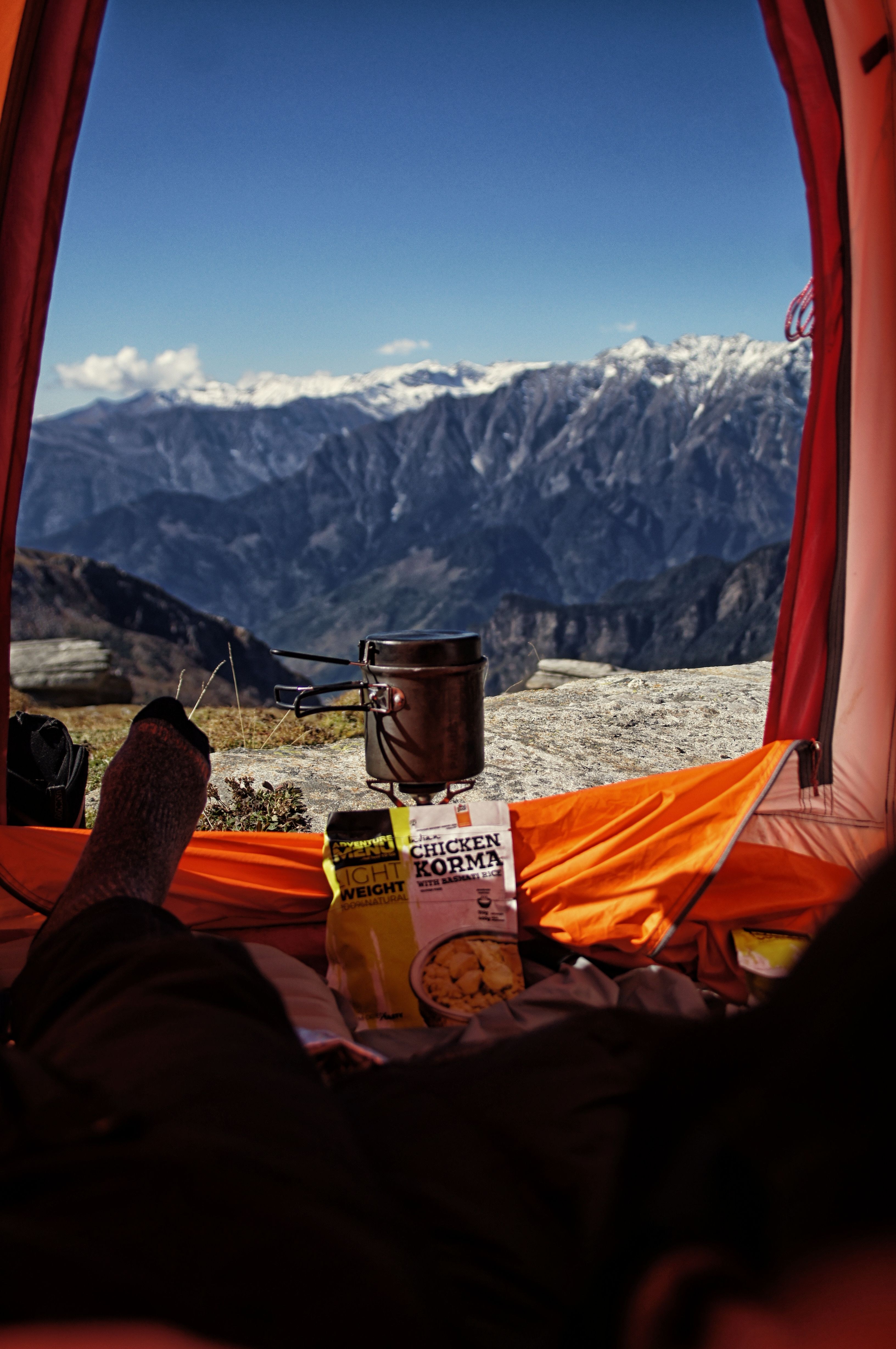 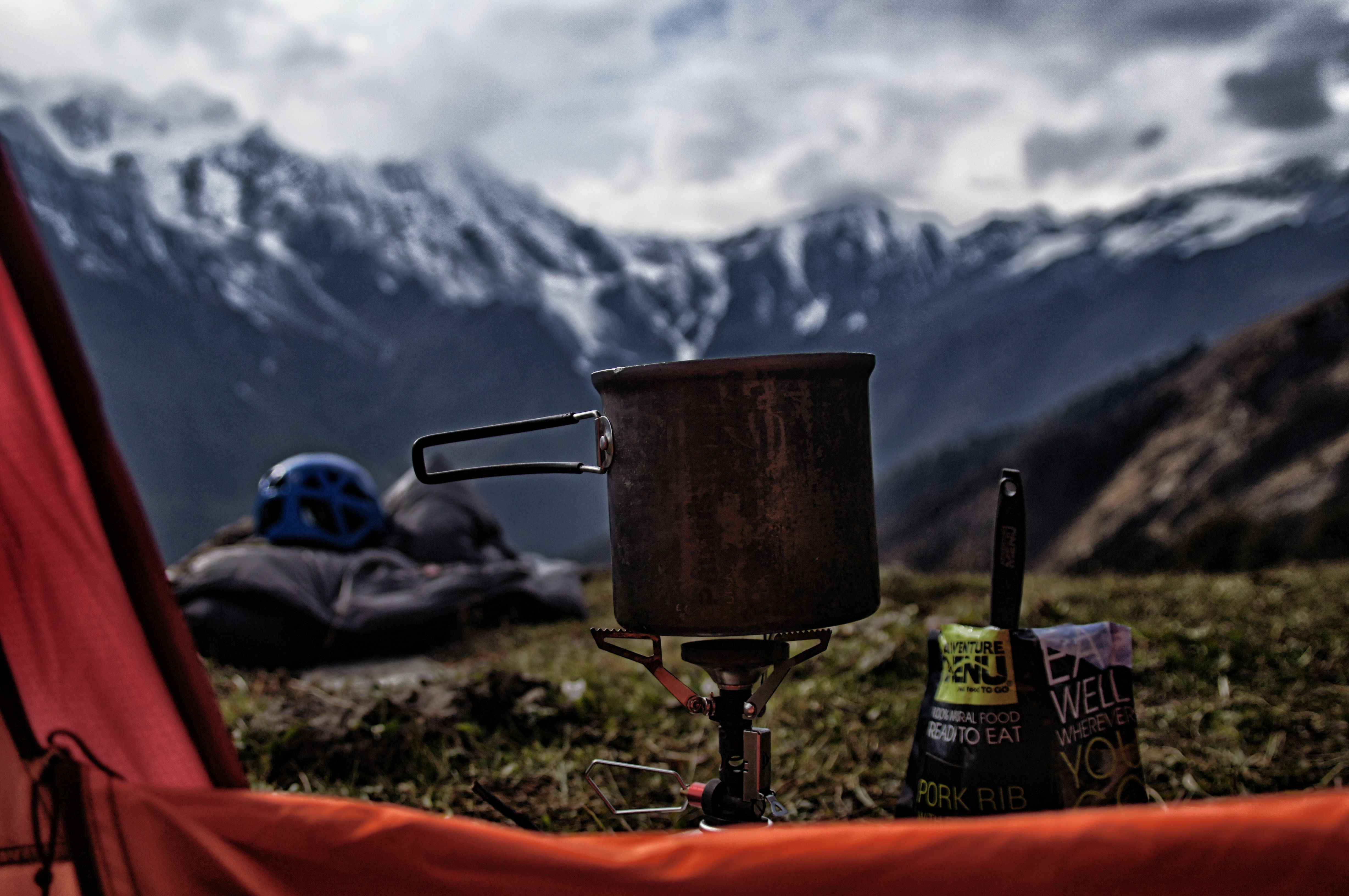 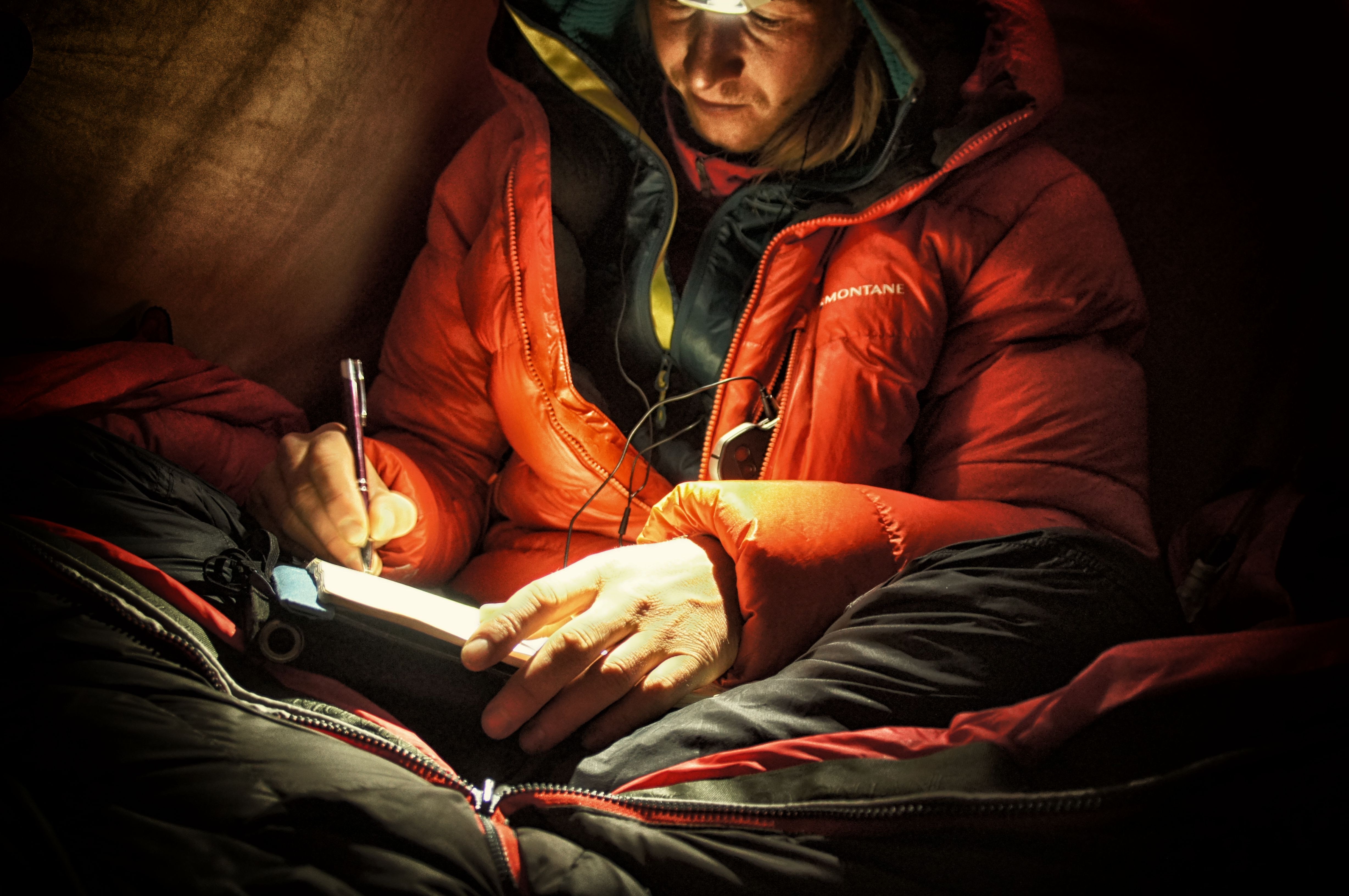 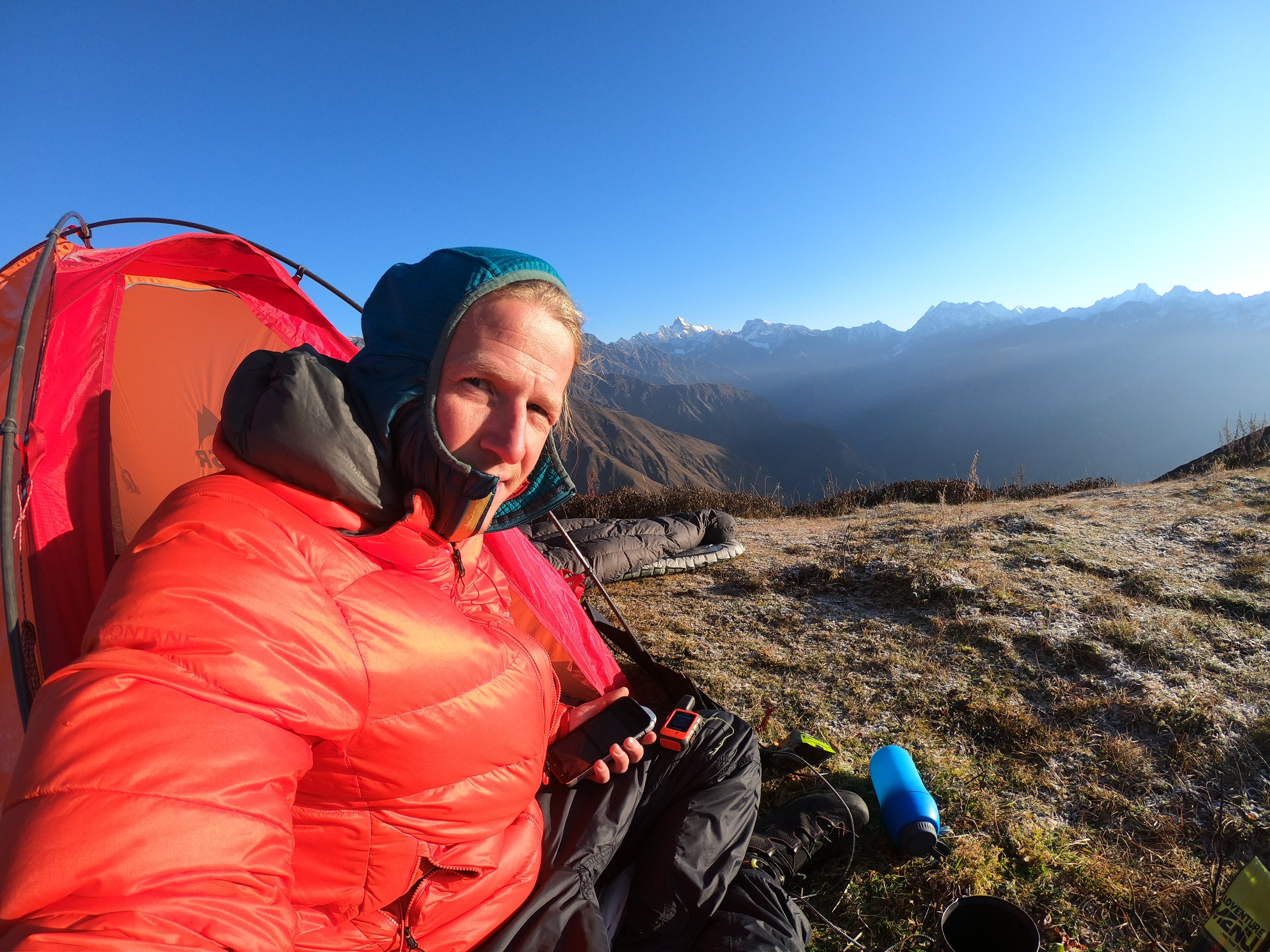 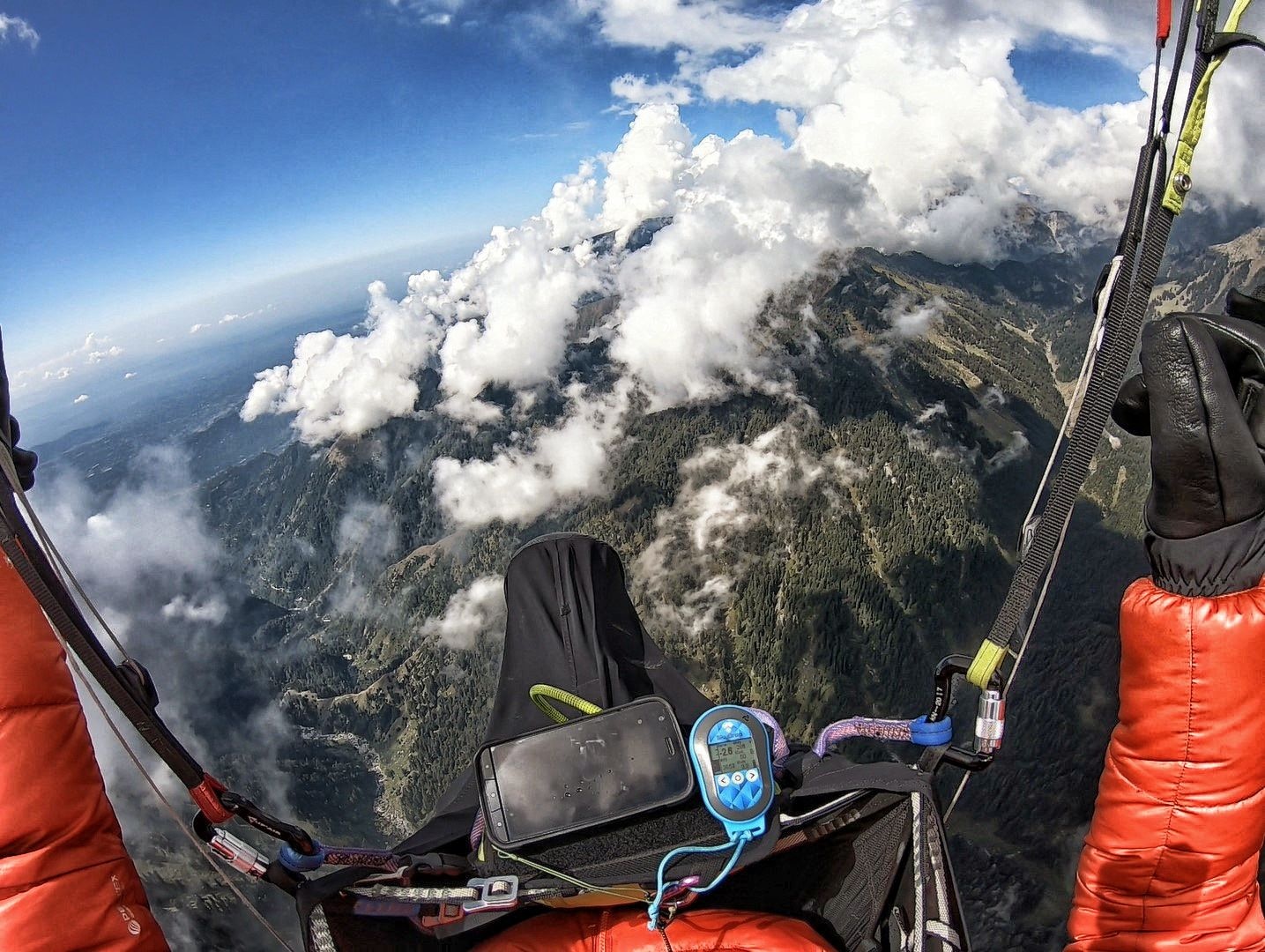 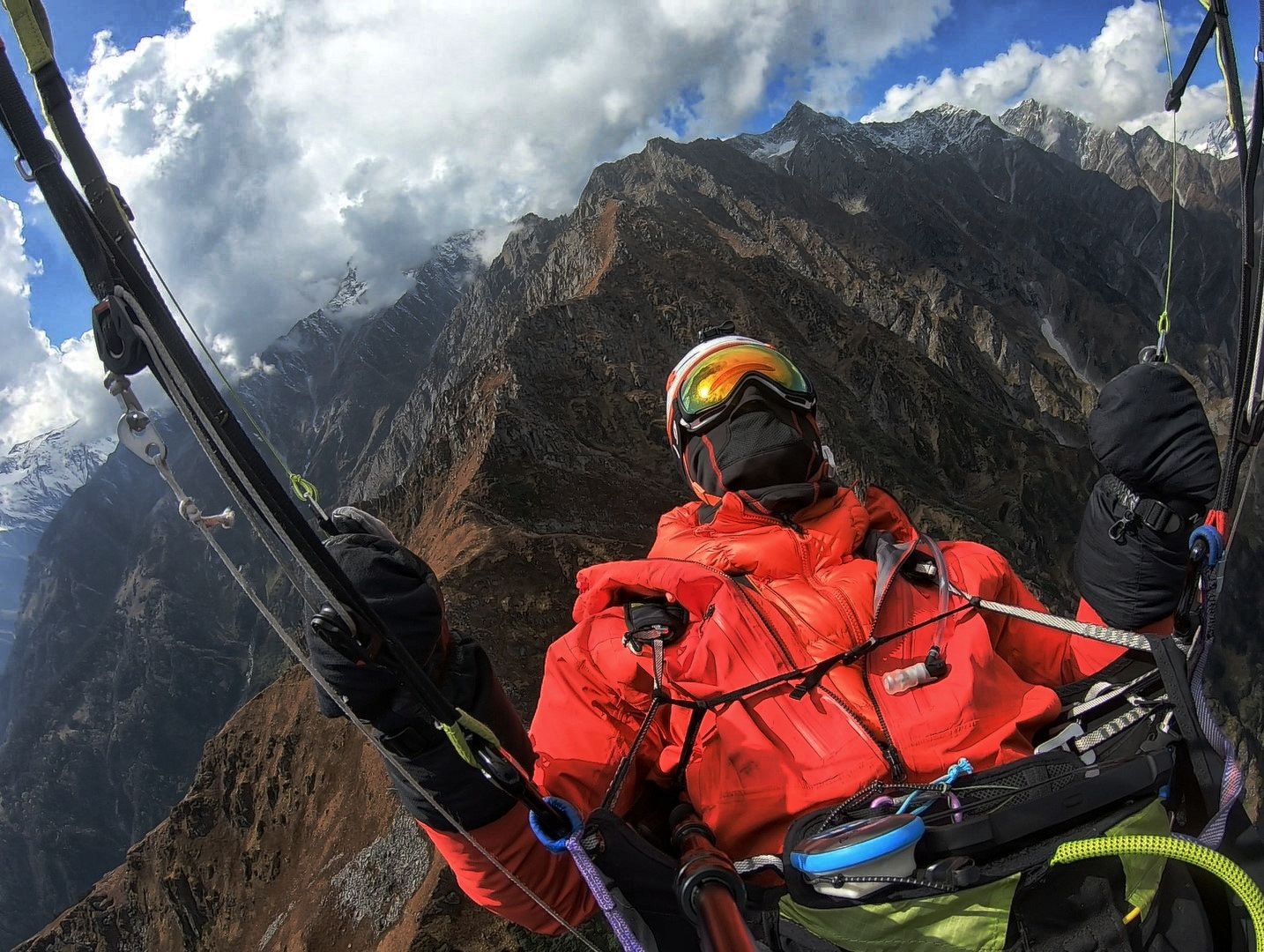 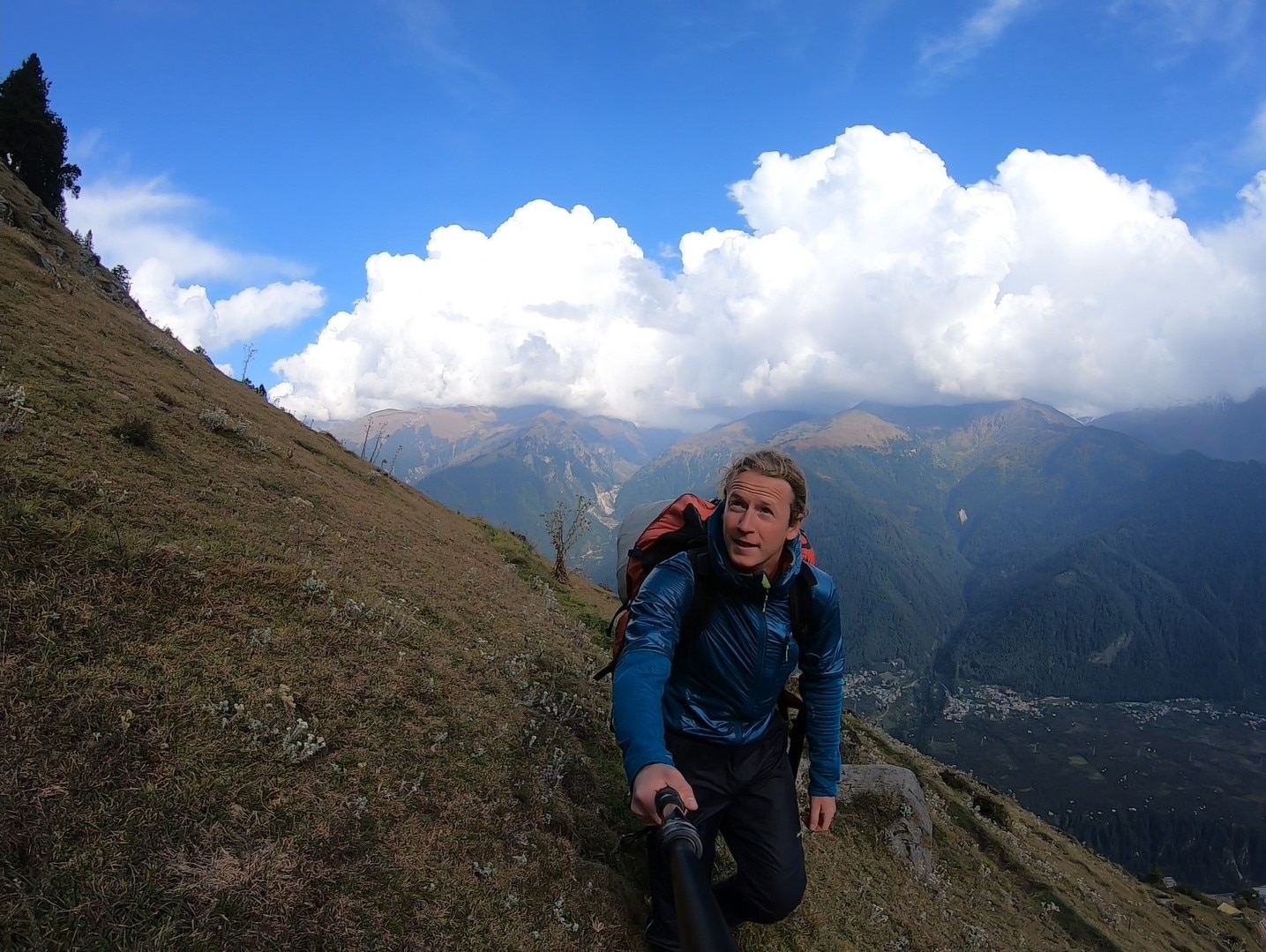 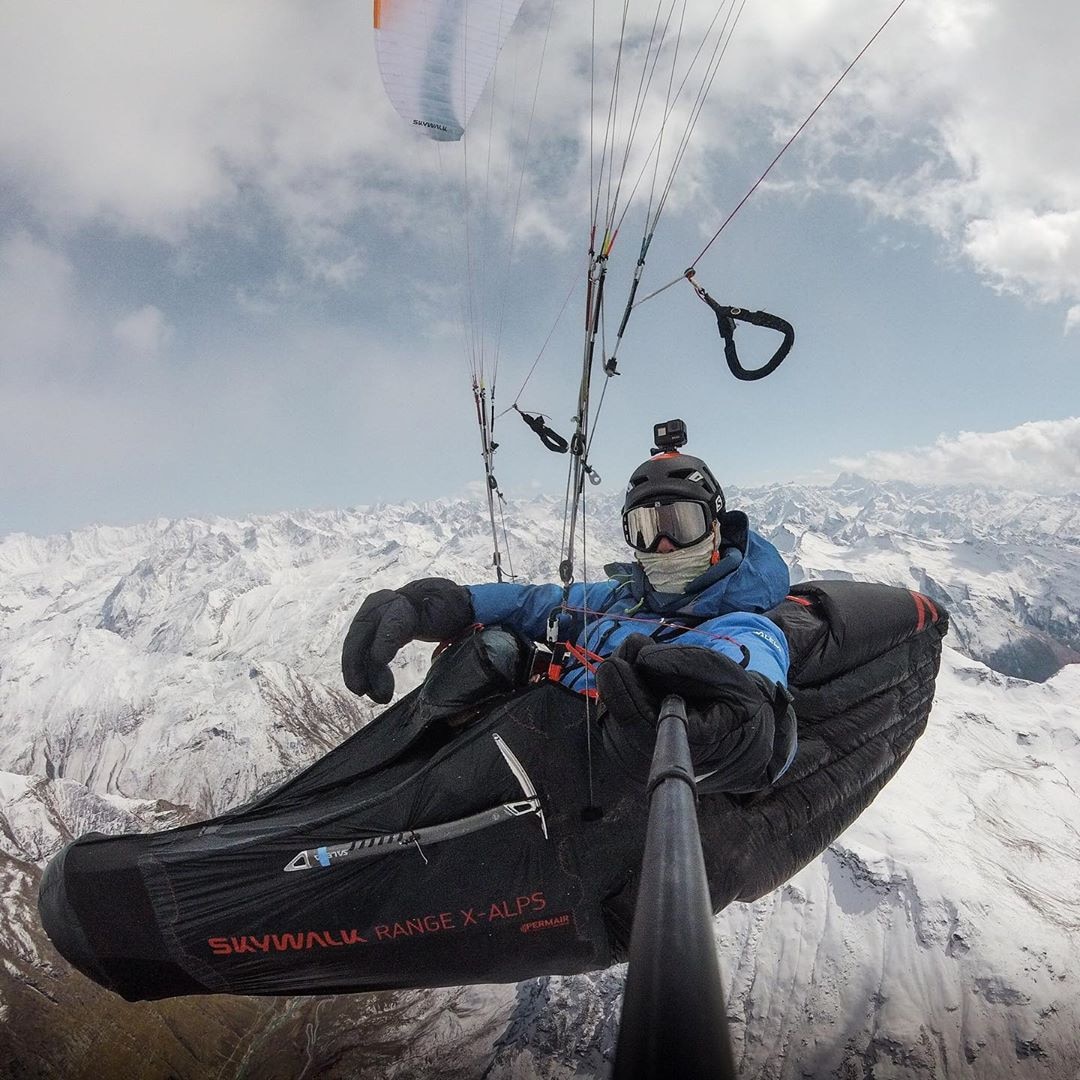 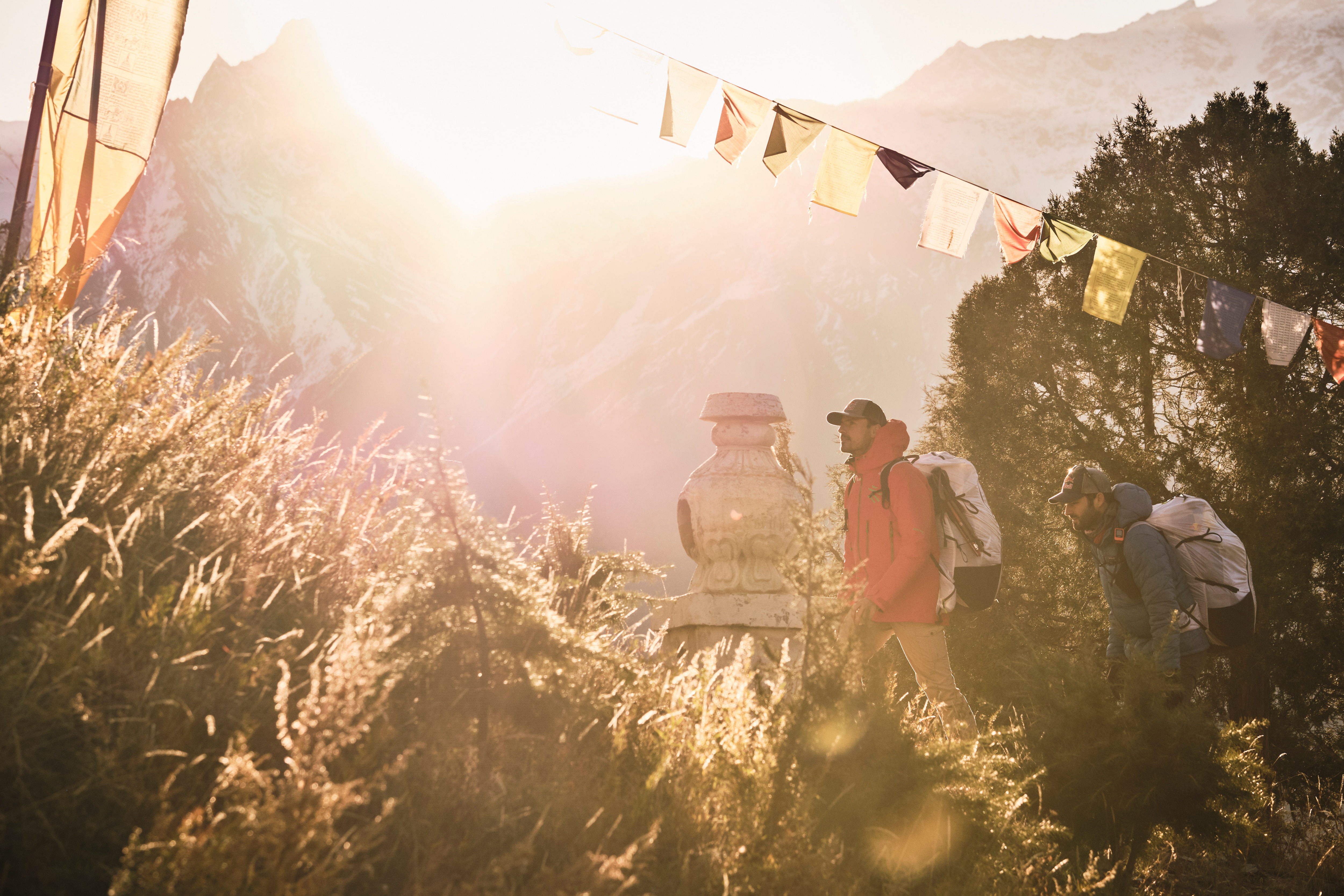 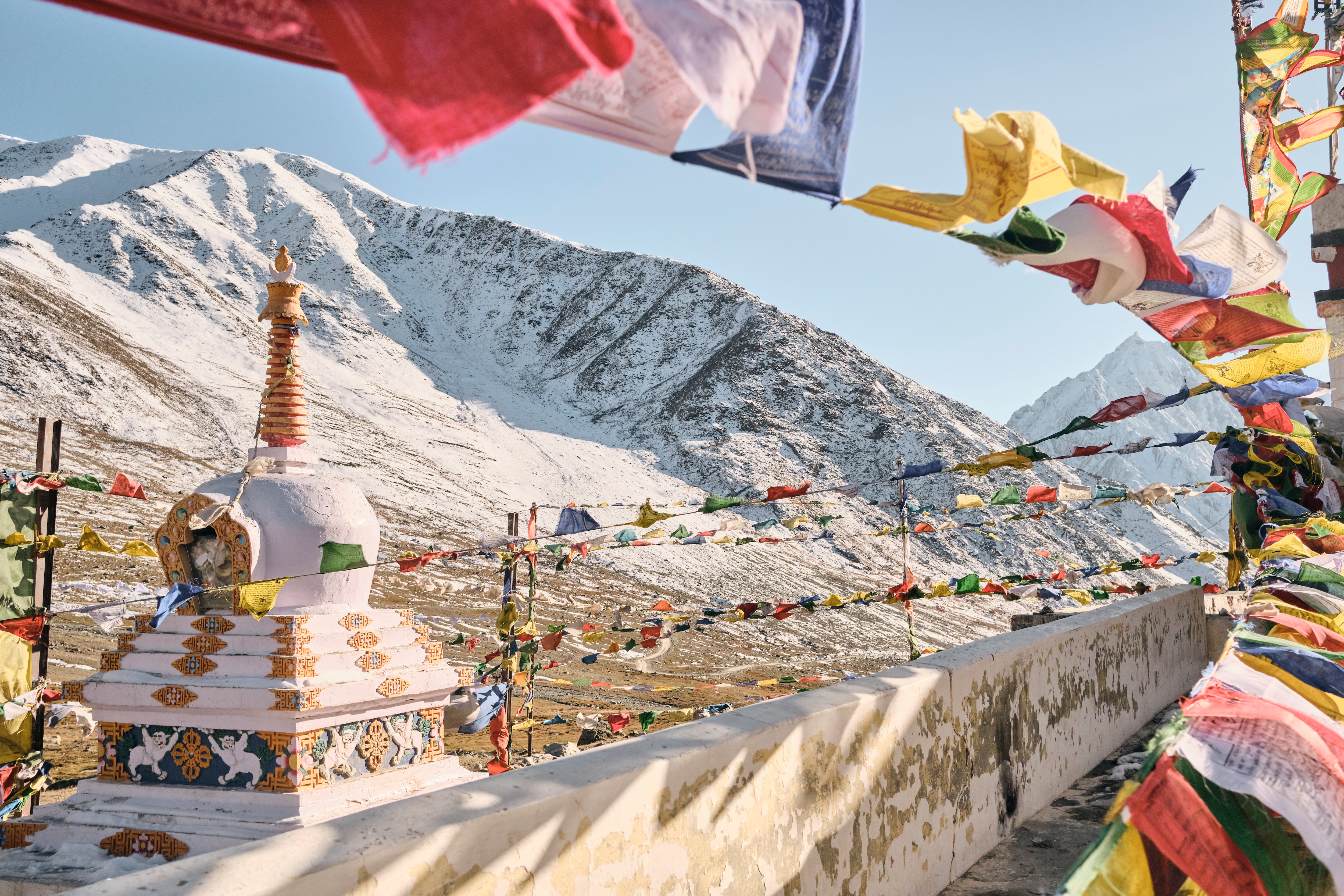 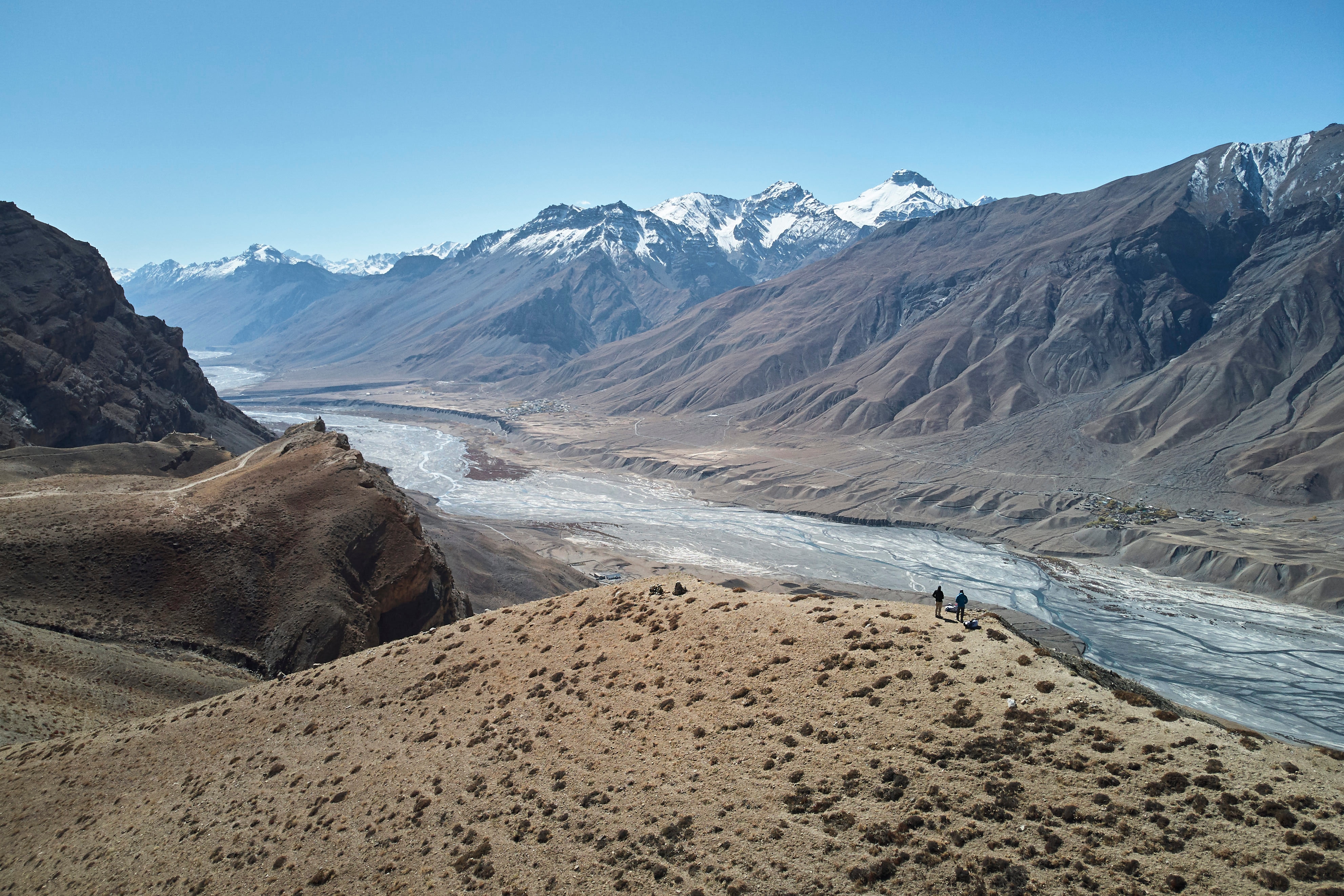 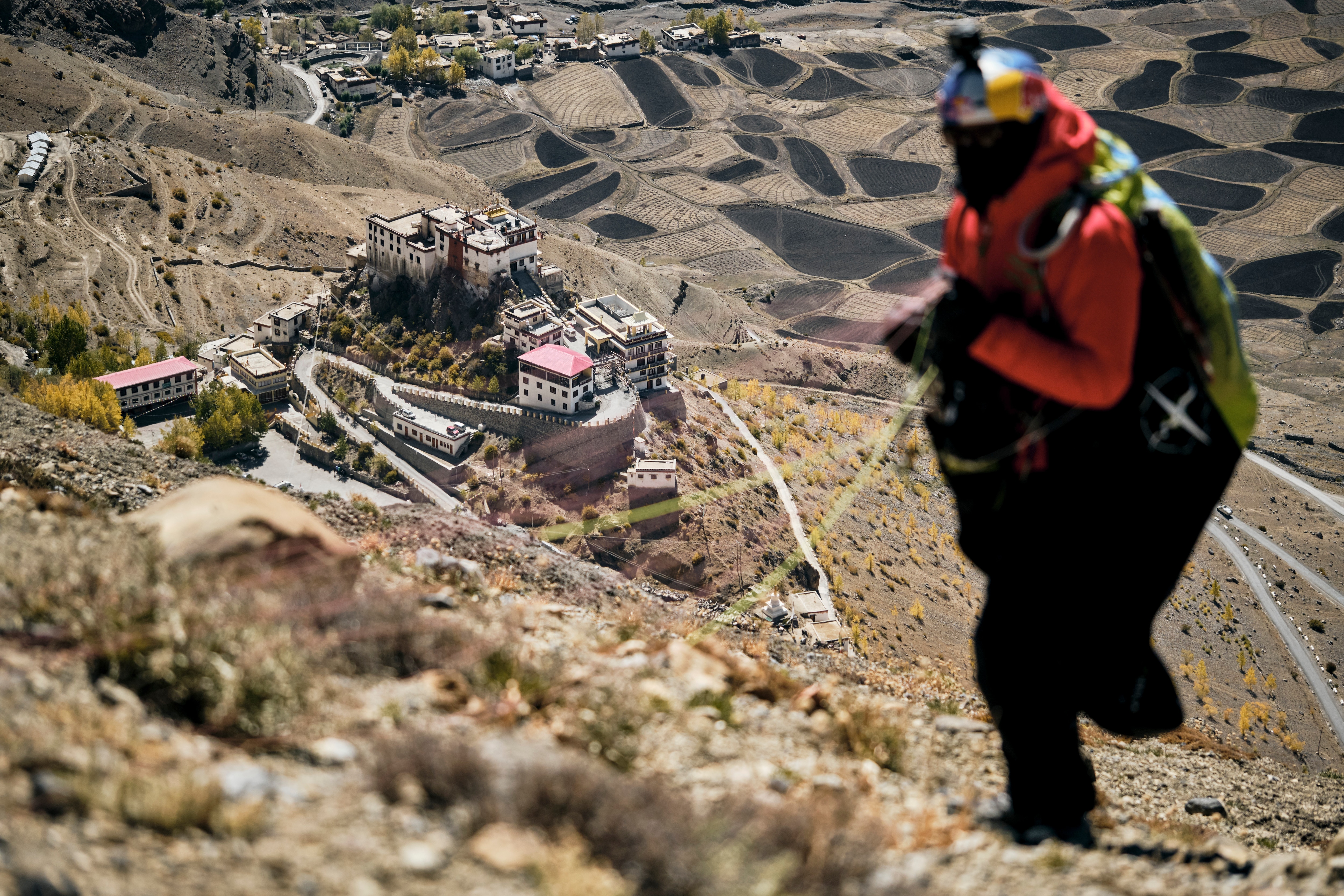 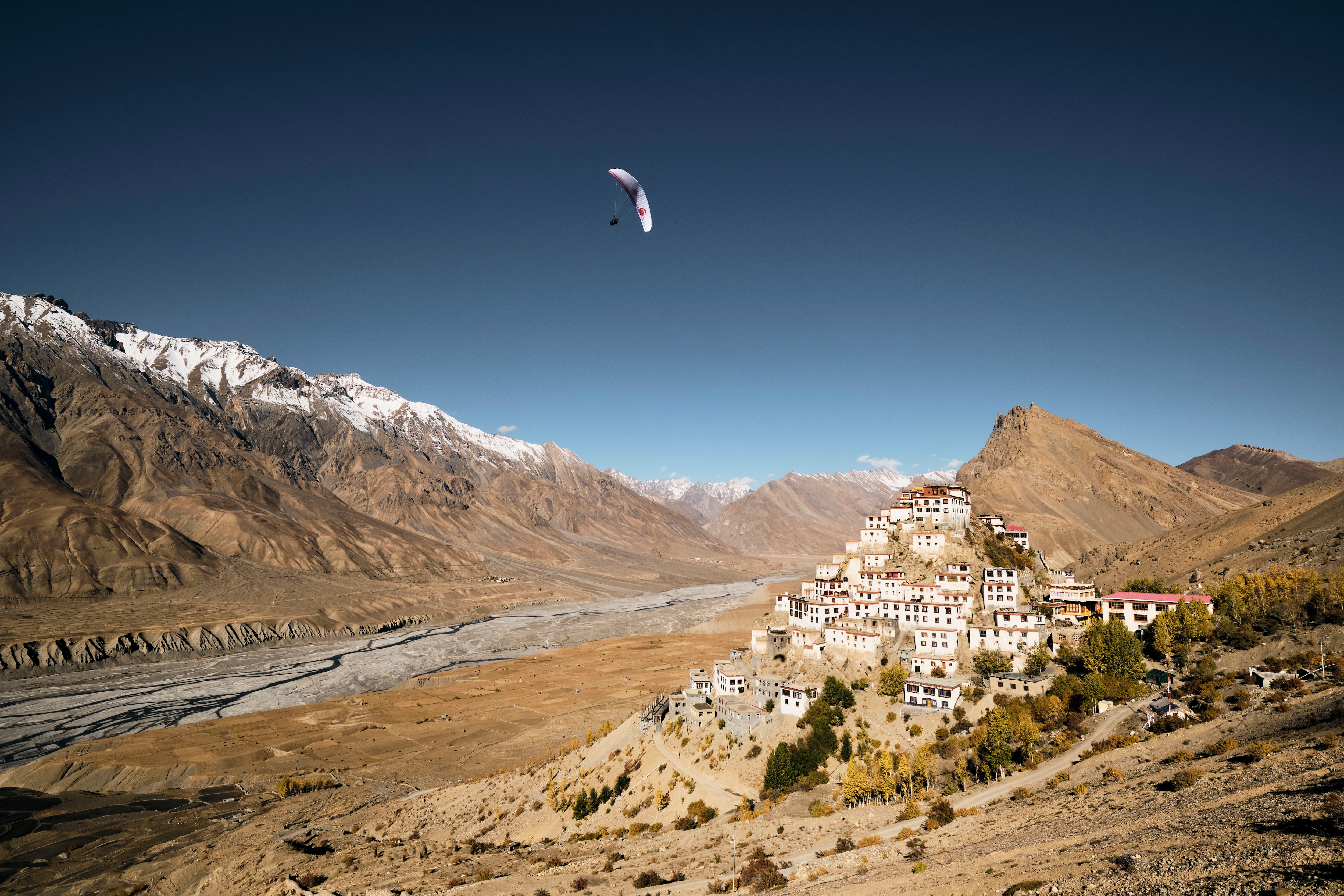 The Himachal Pradesh is famed for its paragliding and this fall several athletes have taken advantage of its big skies and even bigger mountains.
Tom de Dorlodot, Kinga Masztalerz, Markus Anders, Juraj Koren and Evgenii Griaznov are among many athletes past and present to have recently visited the area.

“It’s my fourth autumn in Himachal Pradesh,” Kinga tells us. “This region is a great playground, it has something for everyone, from flying your first 50km on the front ridge, all the way to serious expeditions in big mountains.”

“This time of year is usually very good weather, and you can fly 90 percent of days for three, five, seven hours,” says Juraj. “I flew 530km of vol biv. My best flight started in the Solang Valley above Bir. I brought a hot water bottle to get warm and flew across glaciers. For one hour I flew above 5,800m. That’s where I love to be alone, high and in big mountains.”

The vol biv is what also attracted Kinga. “This was my main focus here,” she adds, “from spending a night out with a group of friends around the fire on some easily accessible top landing spot, to pushing east into the unknown for four days. It was extremely inspiring to see how many mountain ranges there are to fly out here.”

Tom de Dorlodot and his SEARCH crew were also on a mission to explore and make a documentary about the adventure.
He says: “Horacio Llorens and I left Bir Billing, flying with 20kg of gear (glider, tent, sleeping bag, GoPros, water and food for a few days) and went north. We landed in high altitude, flew to Manali and from there decided to fly above the Rohtang pass. We reached Keylang in very turbulent conditions.”
Crazy winds kept them from going down so instead they explored the Spiti Valley. “That was amazing, just next to Tibet, it has the Buddhist vibe and it’s quite remote, but to be honest, it was dry and hostile and mostly dangerous. The footage we brought back is quite amazing.”

Markus Anders was also in full expedition mode, pioneering a new style of hike and fly – or rather fly and hike. After a trip last year, he thought it would be a cool idea to climb one of the Himalayan peaks. “The problem is that usually one has to organize a big expedition which goes along with a lot of effort, carrying a lot of gear and spending a lot of time and money on one mountain,” he blogged. But what if you could fly in with all your gear, top land and then make a dash for the summit and fly out again? The plan was to set off from Bir, fly 150km north and climb Menthosa, 6,443m.  "This project is not about climbing one special mountain,” he tells us. “Much more it shows a new way of mountaineering combined with cross-country flying. And I really like combining paragliding with other stuff! It offers totally new possibilities. ” He and wingman Nicolas Manthos set off with 35kg of gear. Being so heavy and in such a remote region meant flying defensively. “The most important thing is to stay high and not waste too much energy,” he says. “We had to deal with glacier winds, strong valley winds, less landing options in the valleys. In high altitude winds can be quite strong and the cold air, strong sun and the rough mountains can generate violent thermals.” But was it mission success? On this question, Markus is staying quiet. “You have to wait for our blogs to come out!” Check them out now on skywalk.info!