Alongside Red Bull X-Alps, Tom de Dorlodot had another campaign last summer – restoring an old sailboat. With the refurb now complete, he’s taken to the sea with his wife Sofia with a plan to sail – and fly – around the world. 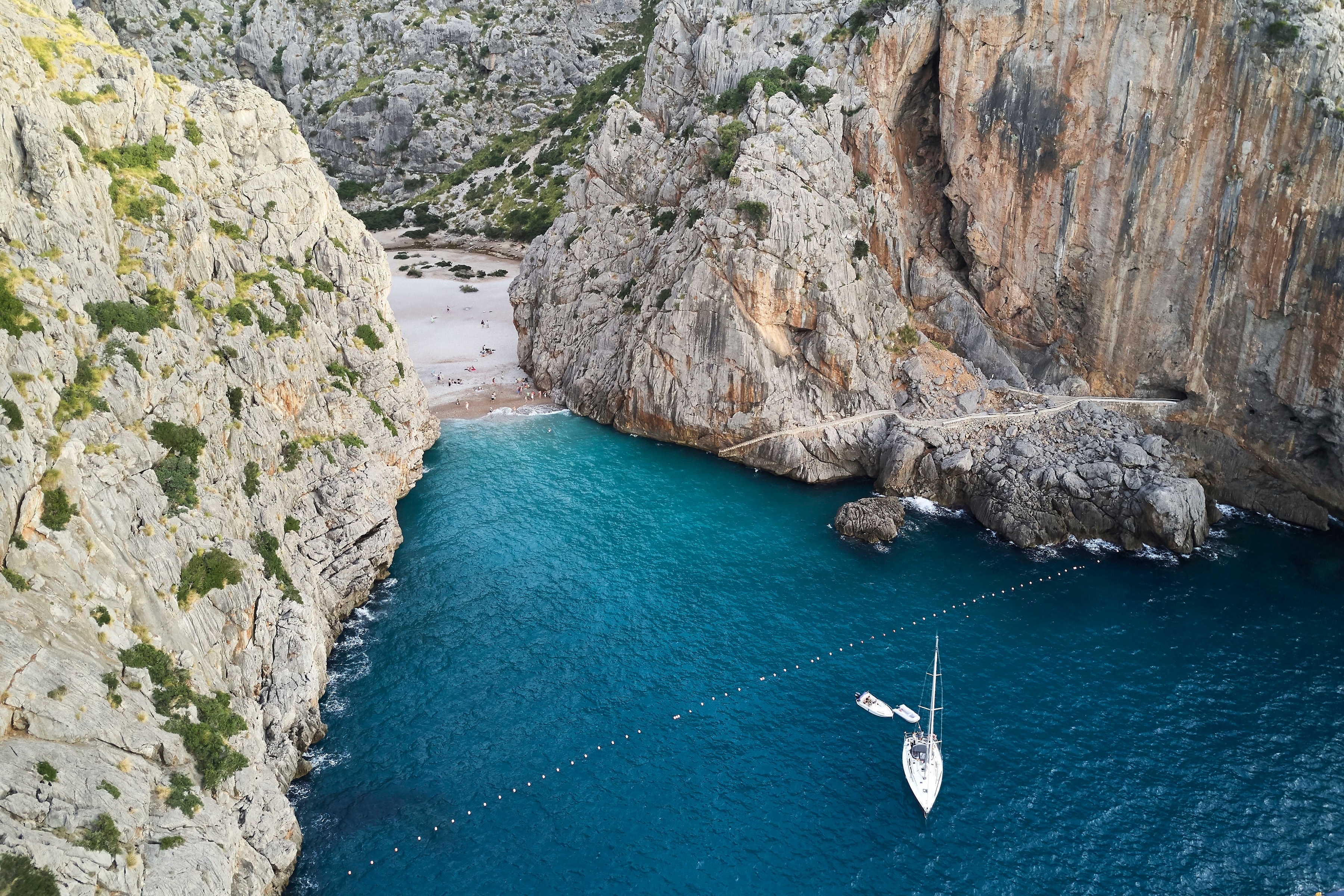 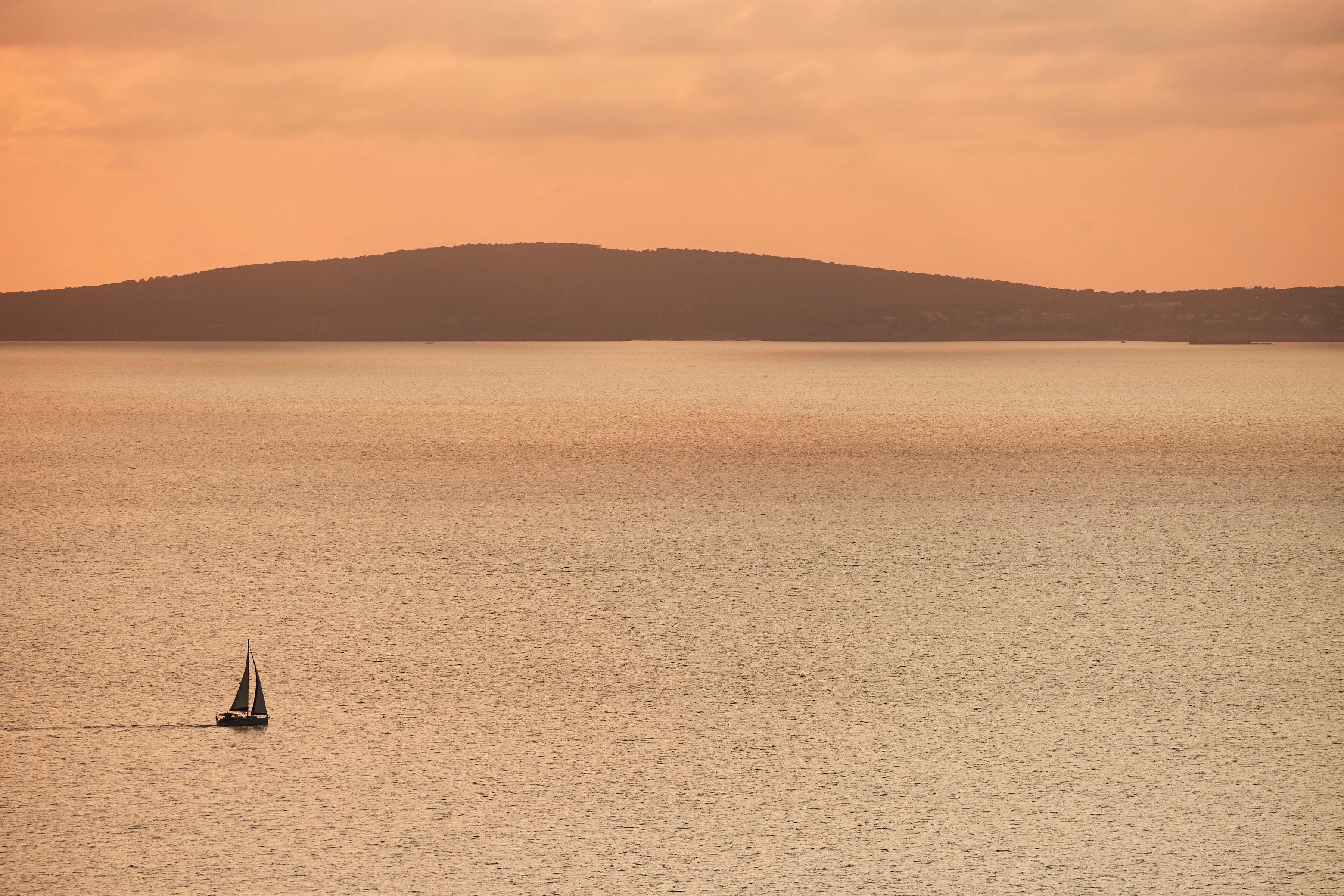 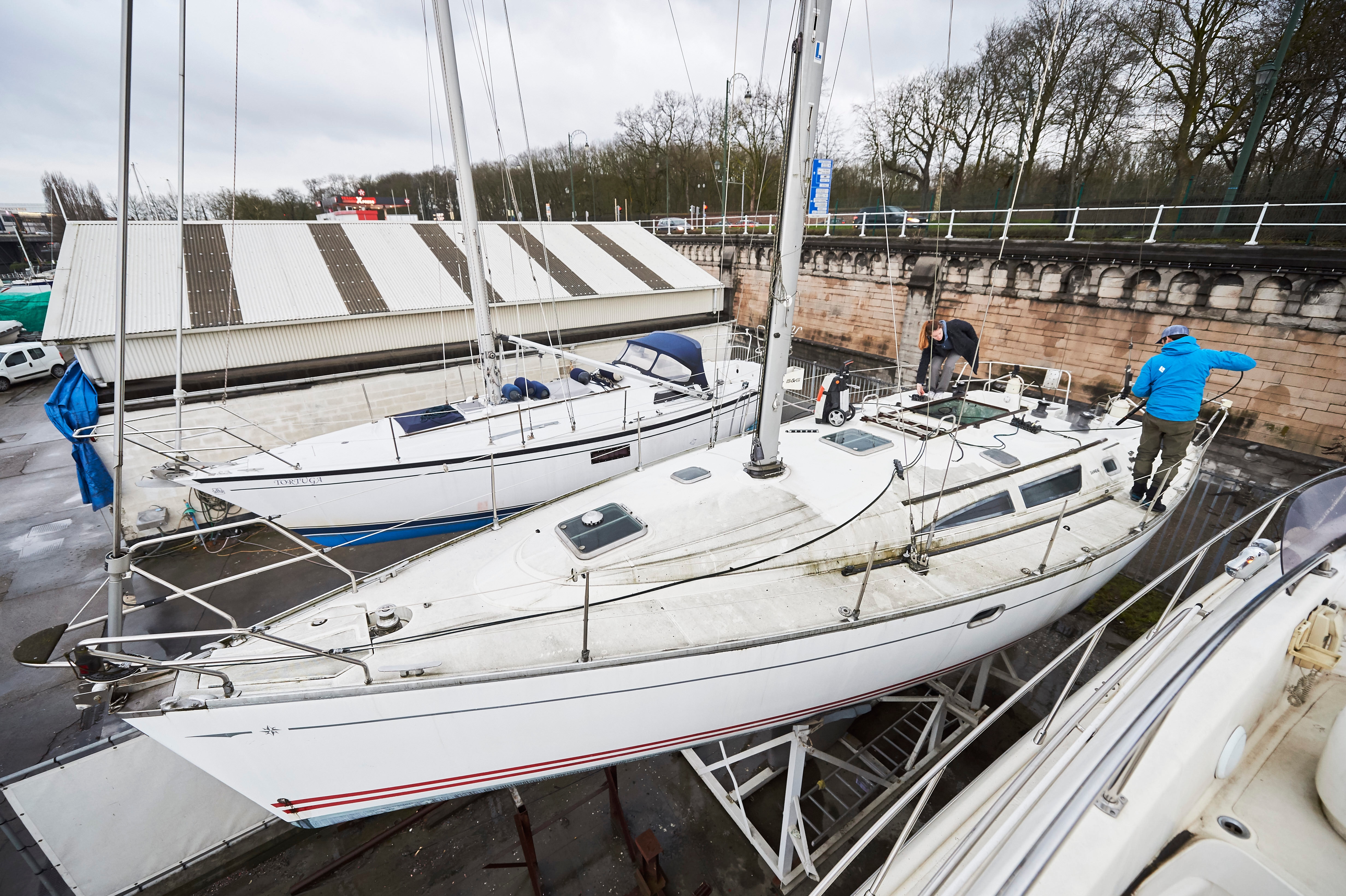 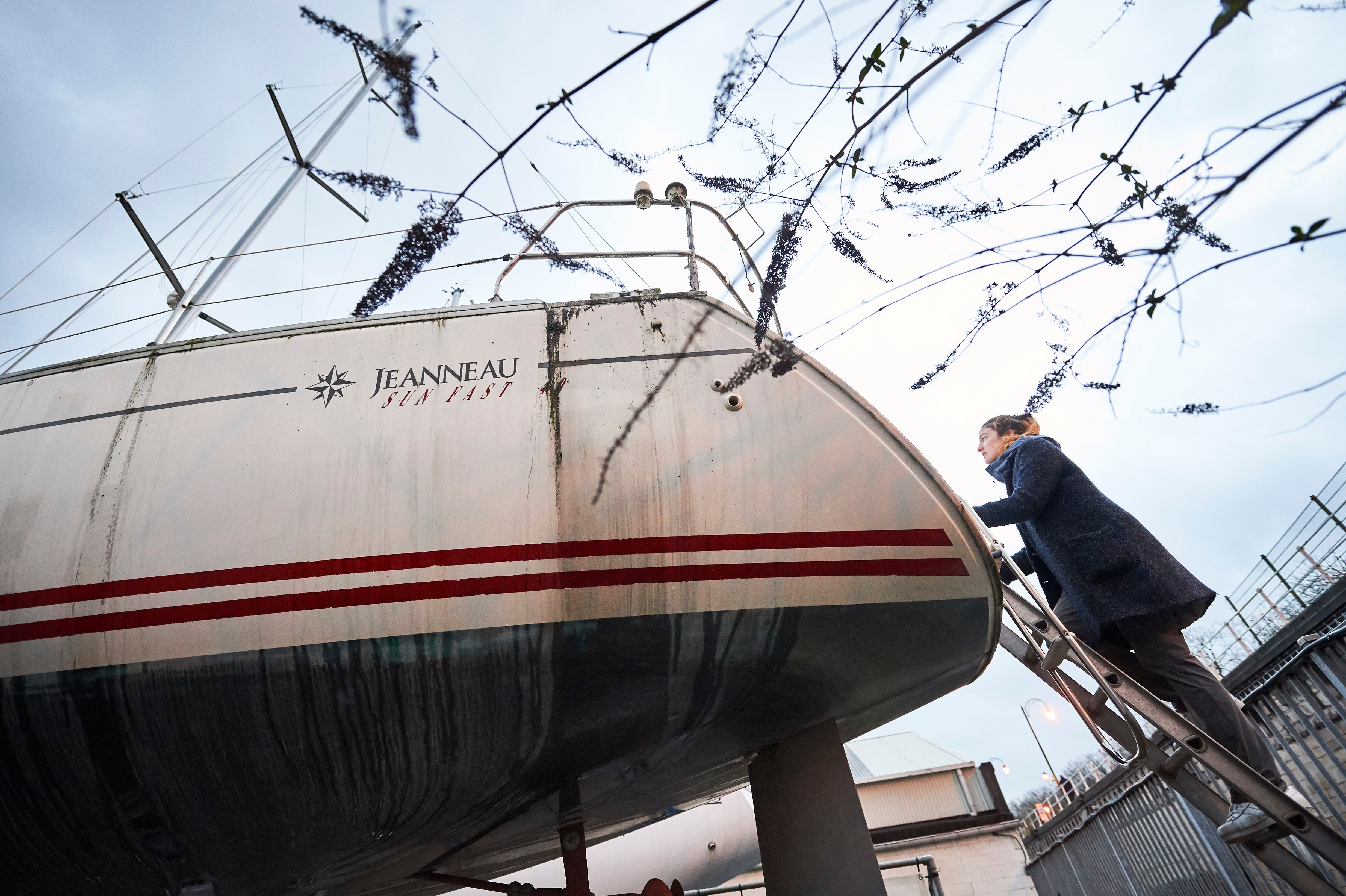 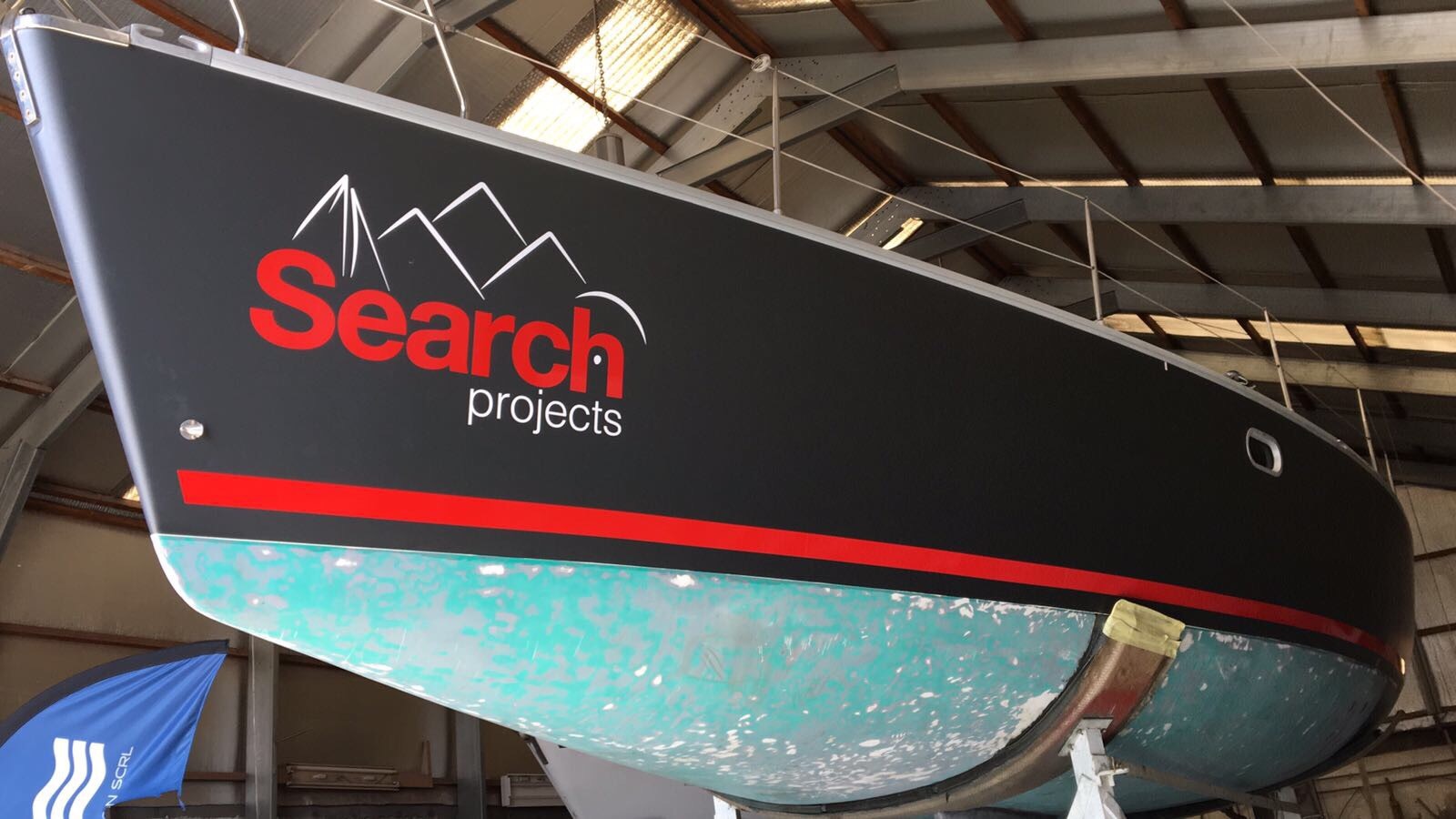 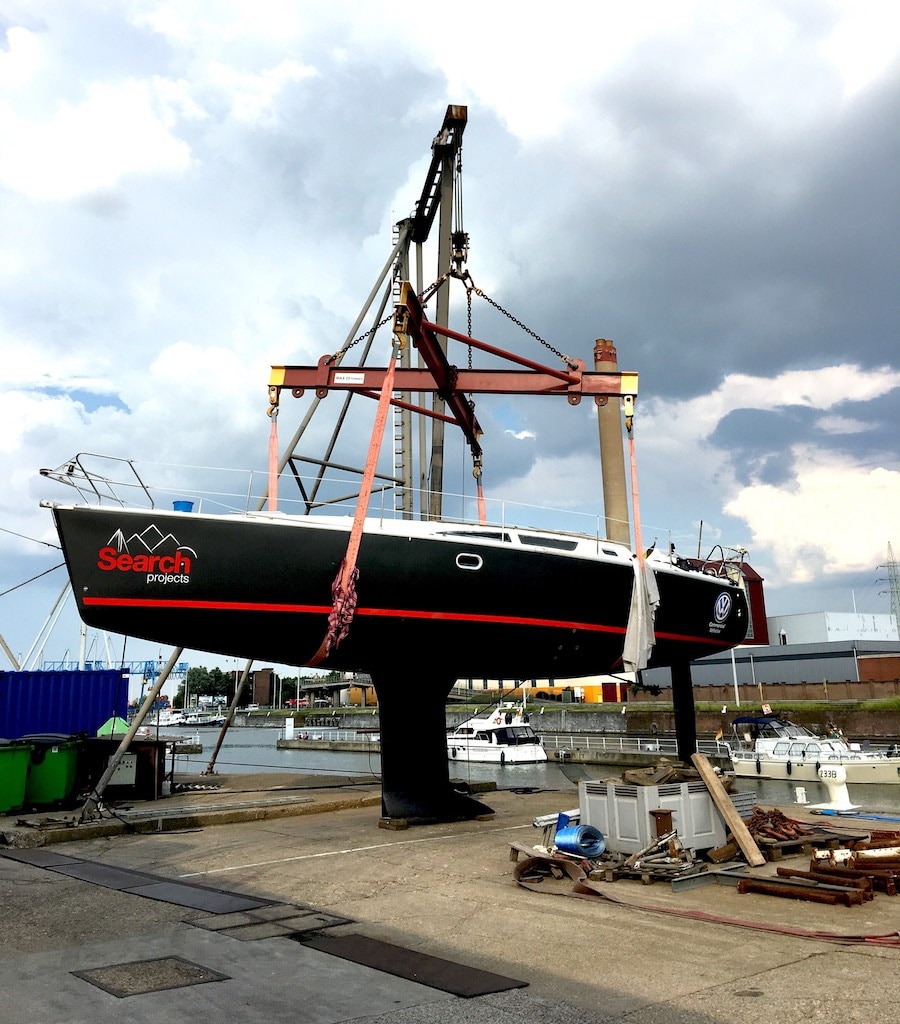 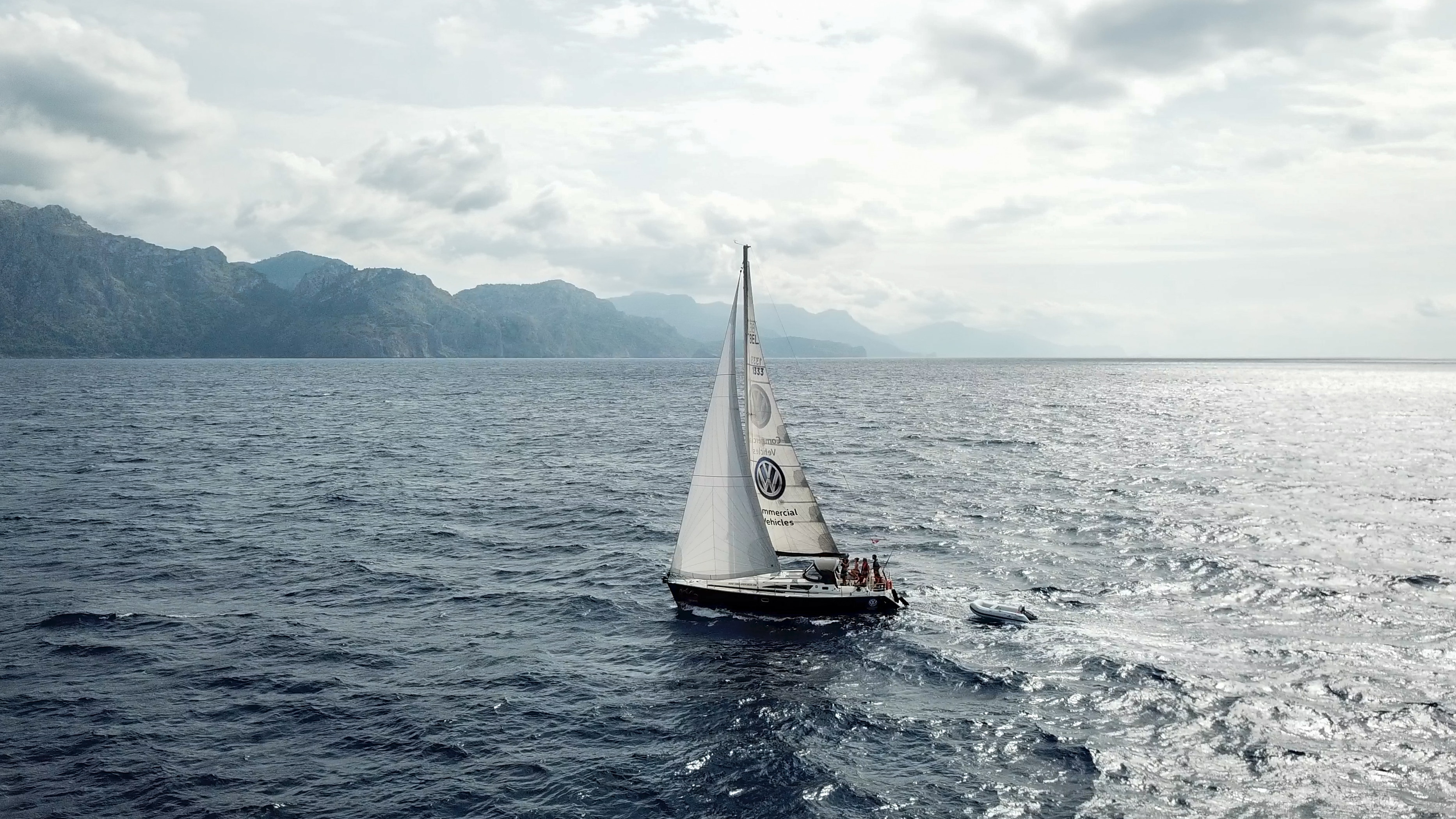 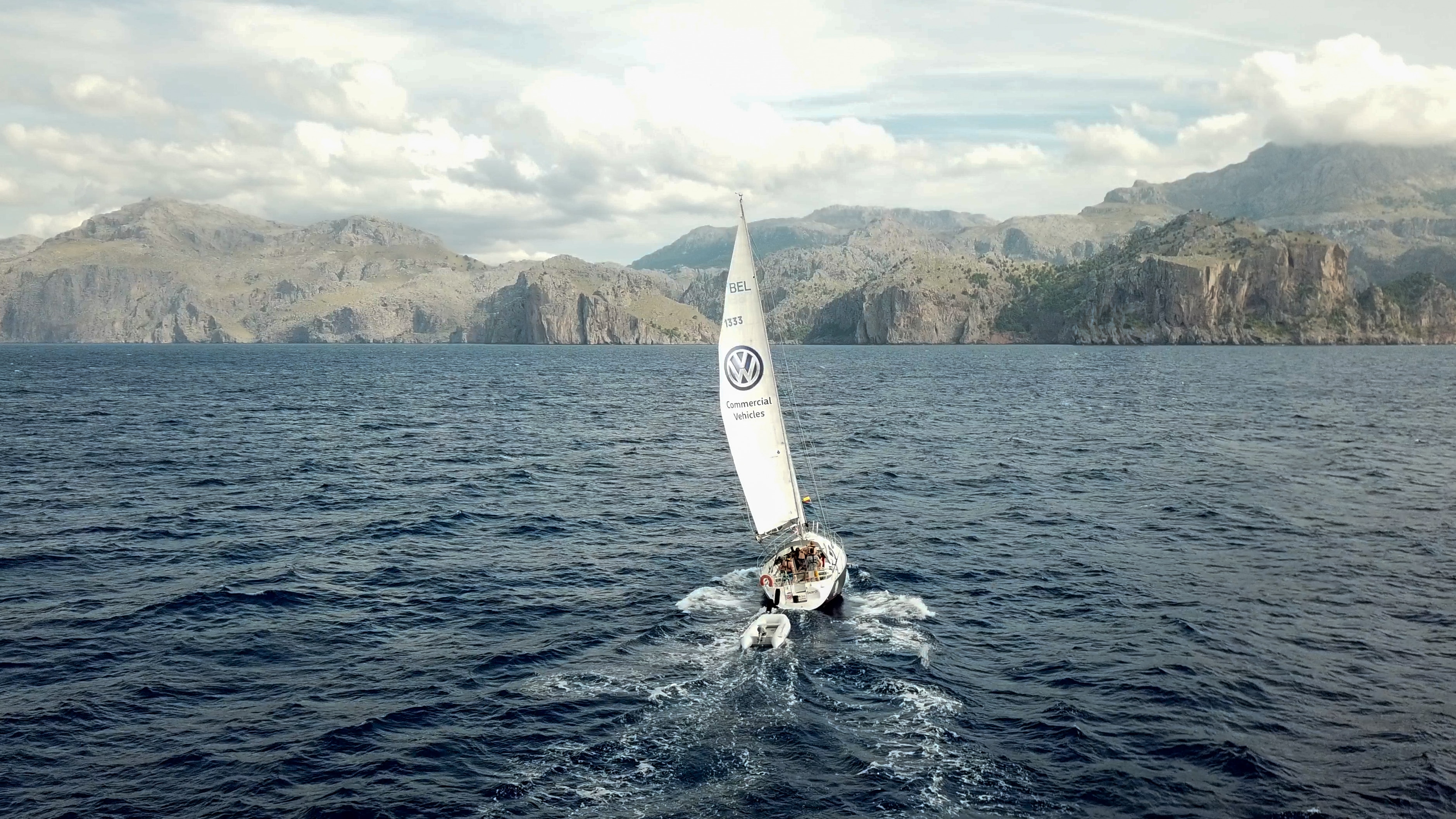 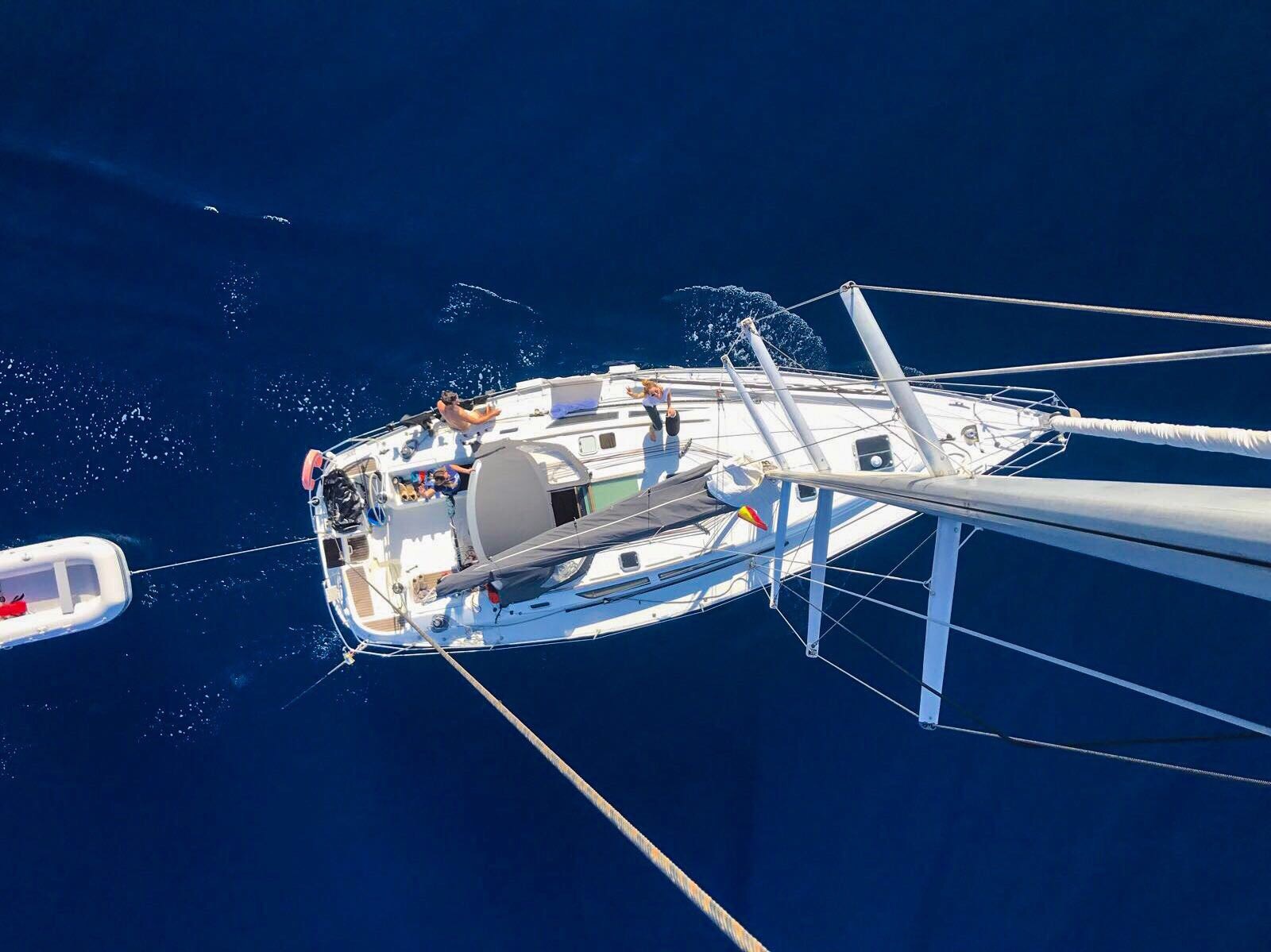 The day before leaving for the Red Bull X-Alps Tom de Dorlodot was celebrating with his wife and friends in Belgium. But it wasn’t the completion of his training that he was toasting, or the start of the race that he was raising a glass to. It was the rebirth of a 12m (40ft) yacht, Search Projects, that he had spent the last six months salvaging and restoring.

He says his fascination with sailing began during an expedition to French Polynesia in early 2014. Their base for exploring flying sites on the islands was a sailboat.

“I fell in love with it,” he says. “It’s the best way possible to travel to unusual places, using the wind, having all your toys with you.”

But this plan nearly ended in disaster during his maiden voyage this year. “We left Belgium just after the Red Bull X-Alps and started sailing towards the Balearic island of Majorca. Two days after we left the boat started taking on water. After three days I could hear the noise of water under my bed and I realised my paragliders were swimming in 20cm of water! I was so depressed! It took me a day and a half to clean everything.”

Thankfully that leak has been rectified. It was the last in a long effort of work that began in February 2017 to restore a dilapidated yacht that hadn’t seen water in seven years. “It was in a terrible condition,” adds Tom. “It was covered in moss, green dirty and smelt bad!”

There was one other problem. “I had no clue how to fix a boat,” laughs Tom. But with the help of a professional sailor friend, sharing pictures via WhatApp, he was able to work through the problems.

Originally, the boat’s owner, who’d been suffering health problems, was reluctant to sell, agreeing only after he’d seen the love Tom put in and realising she’d be going to a good home. “It took a while to build a relationship and for him to say, ‘I trust you’.”

With a 17m mast, a 2.5m keel and a length of 12m, the boat was originally designed to compete in the 2003 Route du Rhum. “She can average seven knots but goes up to 10-11 knots on a good day,” says Tom. “Gibraltar to the Canary Islands took four days.”

The plan over the European winter is to explore the Canary Islands and hopefully fly from places no one’s flown before. Then there’s a mission to northern Europe, the Faroe and Lofoten Islands before crossing the Atlantic to spend some time in the Caribbean and Colombia.

That might be optimistic. Gavin McClurg planned something similar – and spent 10 years sailing the world.

What’s kicking off for 2018?
Time to Migrate South