Maurer, Outters and Pinot all win an extra Night Pass 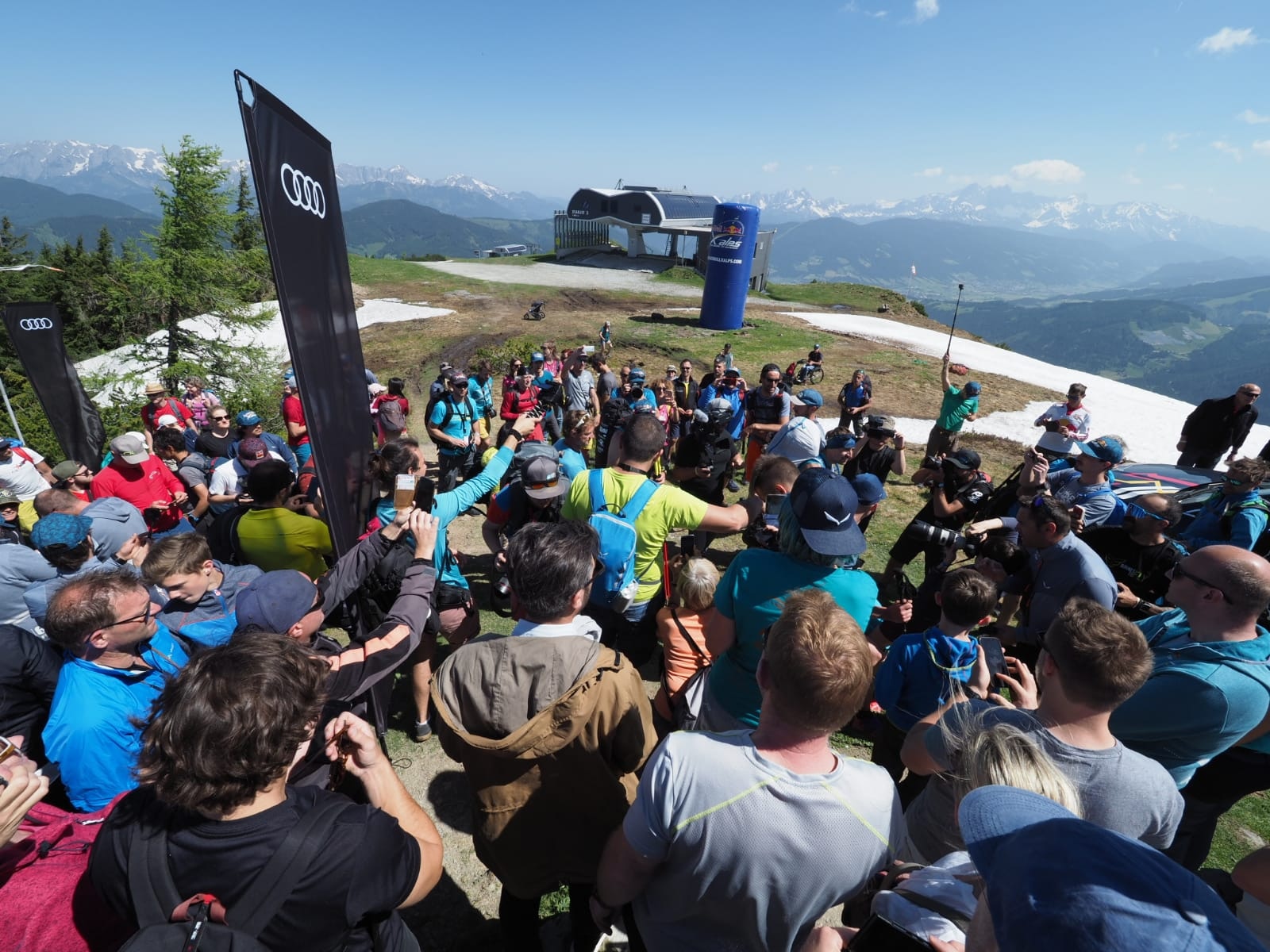 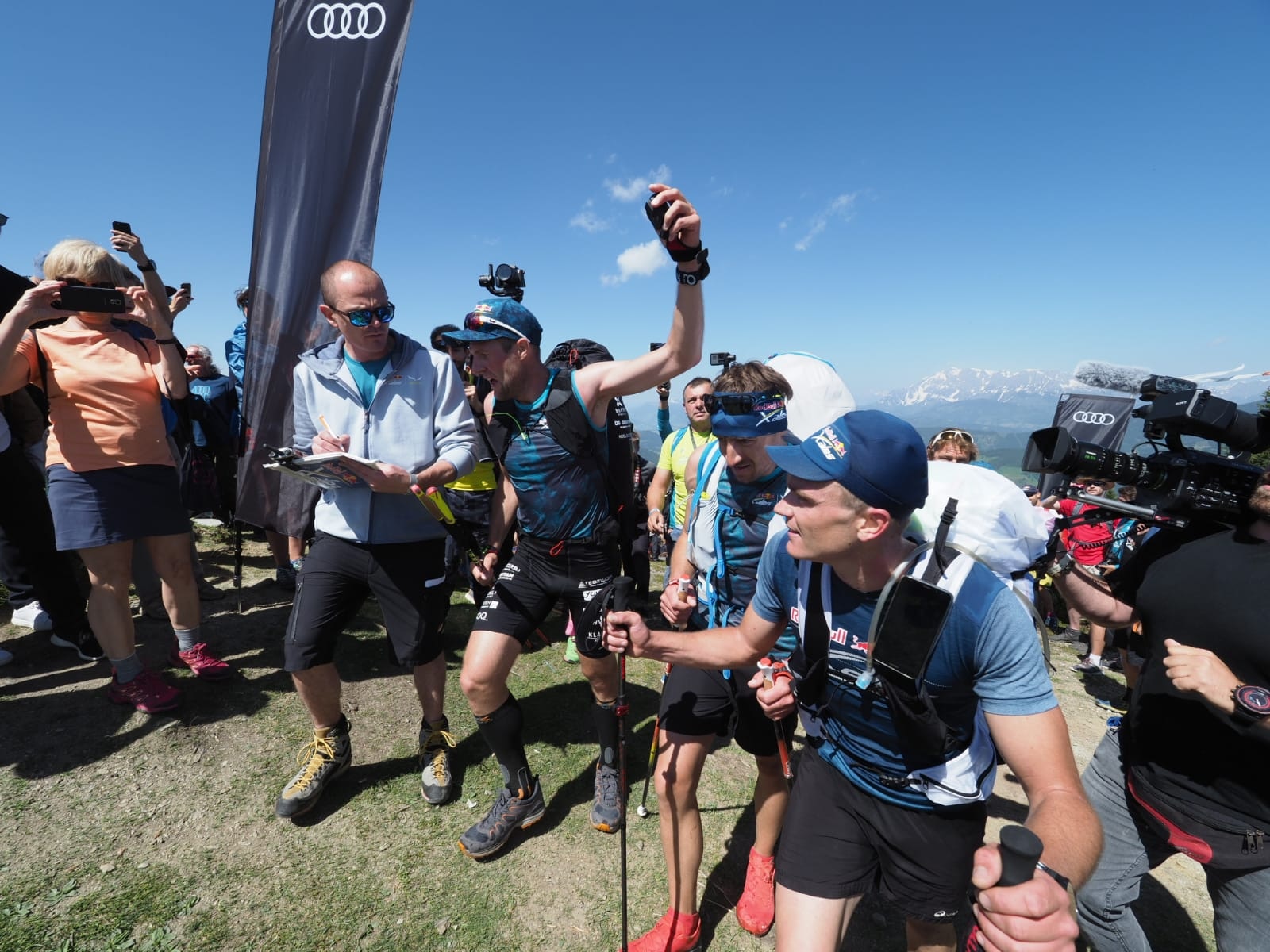 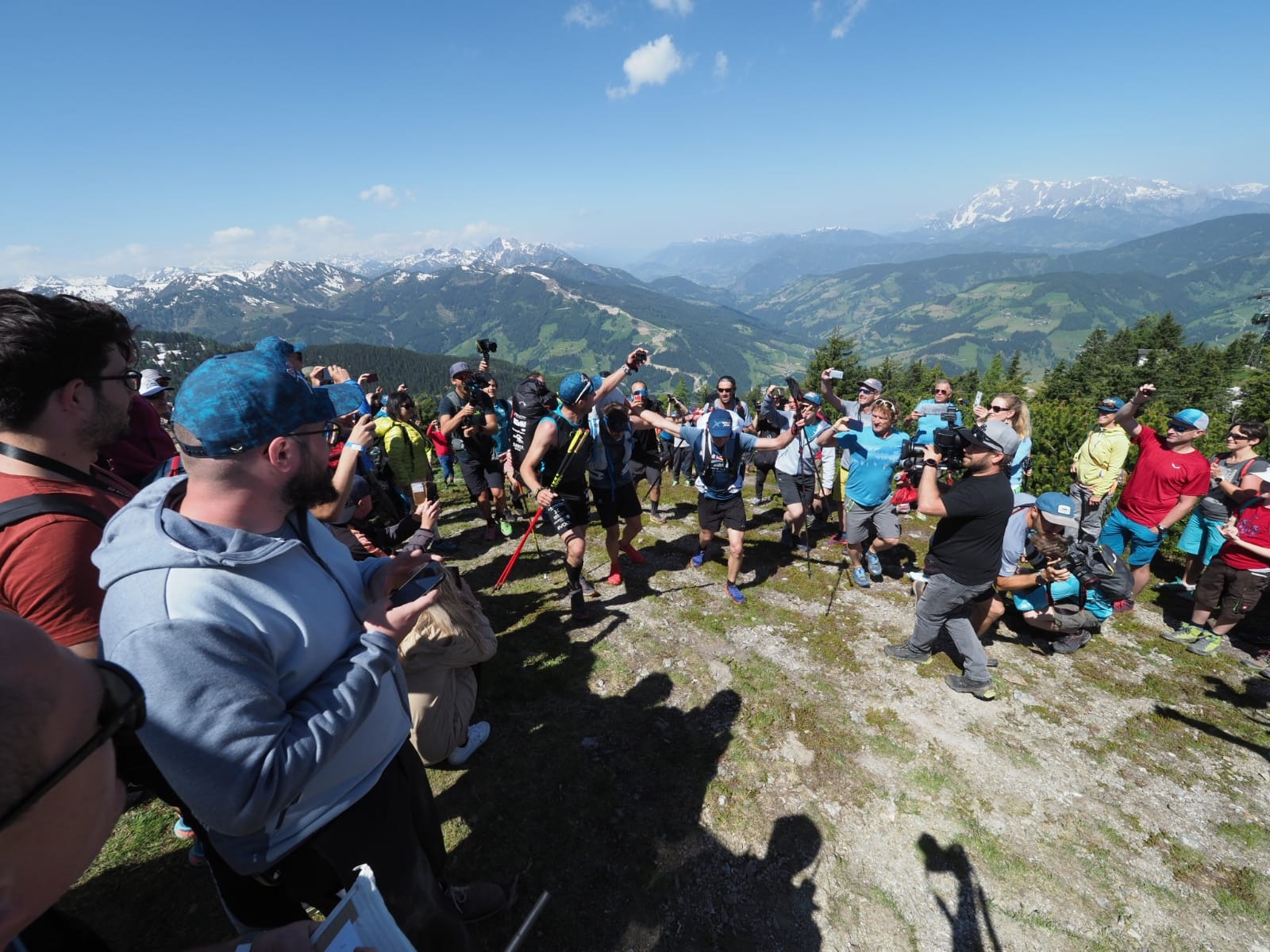 The three athletes raced to the top of the 1,991m Griessenkareck in under an hour, hiking the 1,150m of ascent together. They led for all of the race, and made Turnpoint 1 together in 55 minutes 31 seconds.

At that point the speed section of today’s Prologue competition finished, and the athletes had the choice of either descending on foot or flying down.

All three athletes chose to fly, and were soon swooping into the grassy goal field in the centre of Wagrain-Kleinarl.

It was then just a short run to the finish line.

The three joint winners all win a coveted extra Night Pass. This allows them to hike through the night during one night of the Red Bull X-Alps.

Night Passes can be used tactically – at the start, to get ahead of the pack. Or they can be used if an athlete needs to catch up – to avoid elimination or to overtake a competitor.

With their gear tested all athletes will now take the next couple of days to make final preparations before the Red Bull X-Alps starts on Sunday 16 June.

Follow all athletes as they land and finish the 2019 Prologue via Live Tracking!