Blink your eyes and they are gone. What an incredibly fast day today! 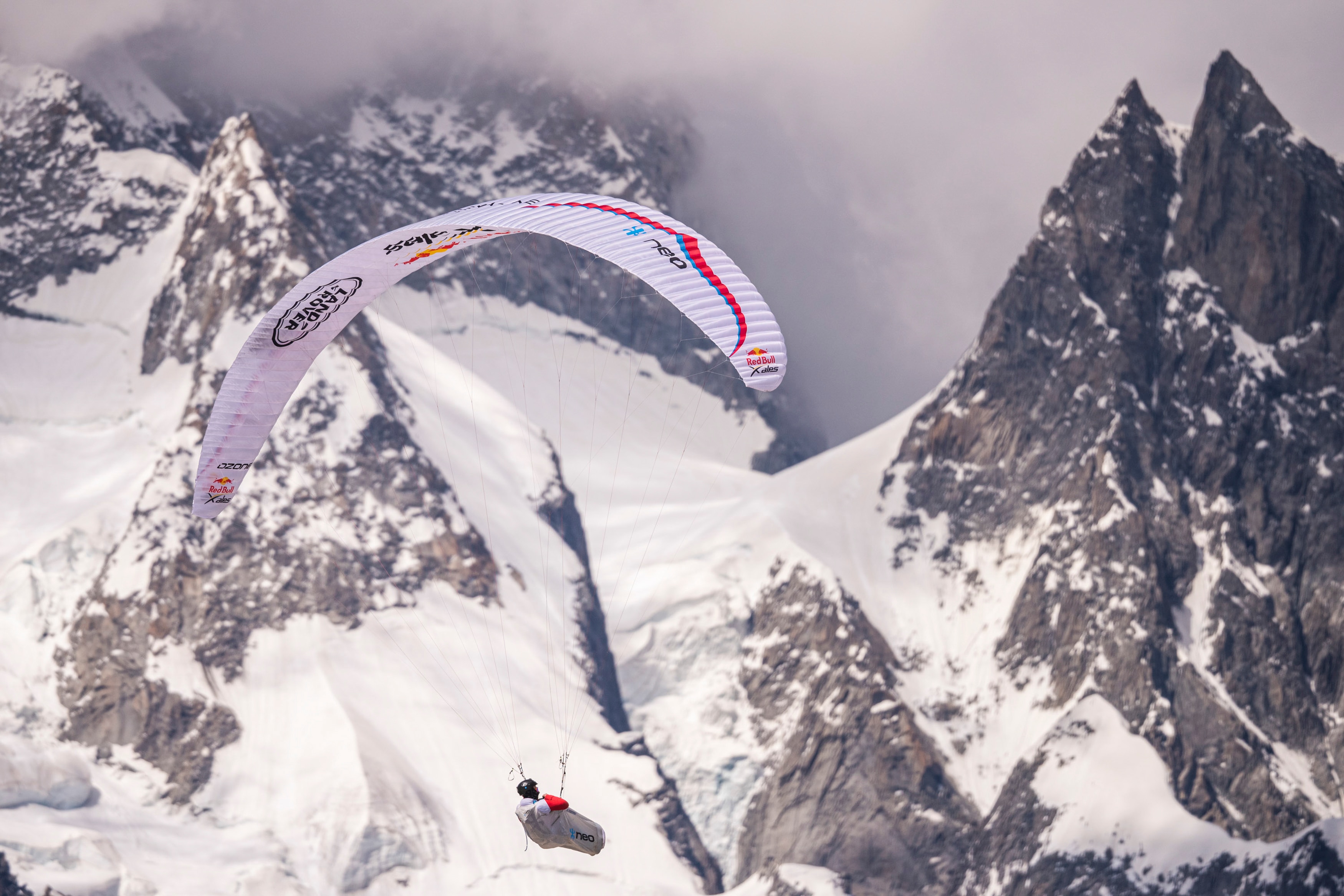 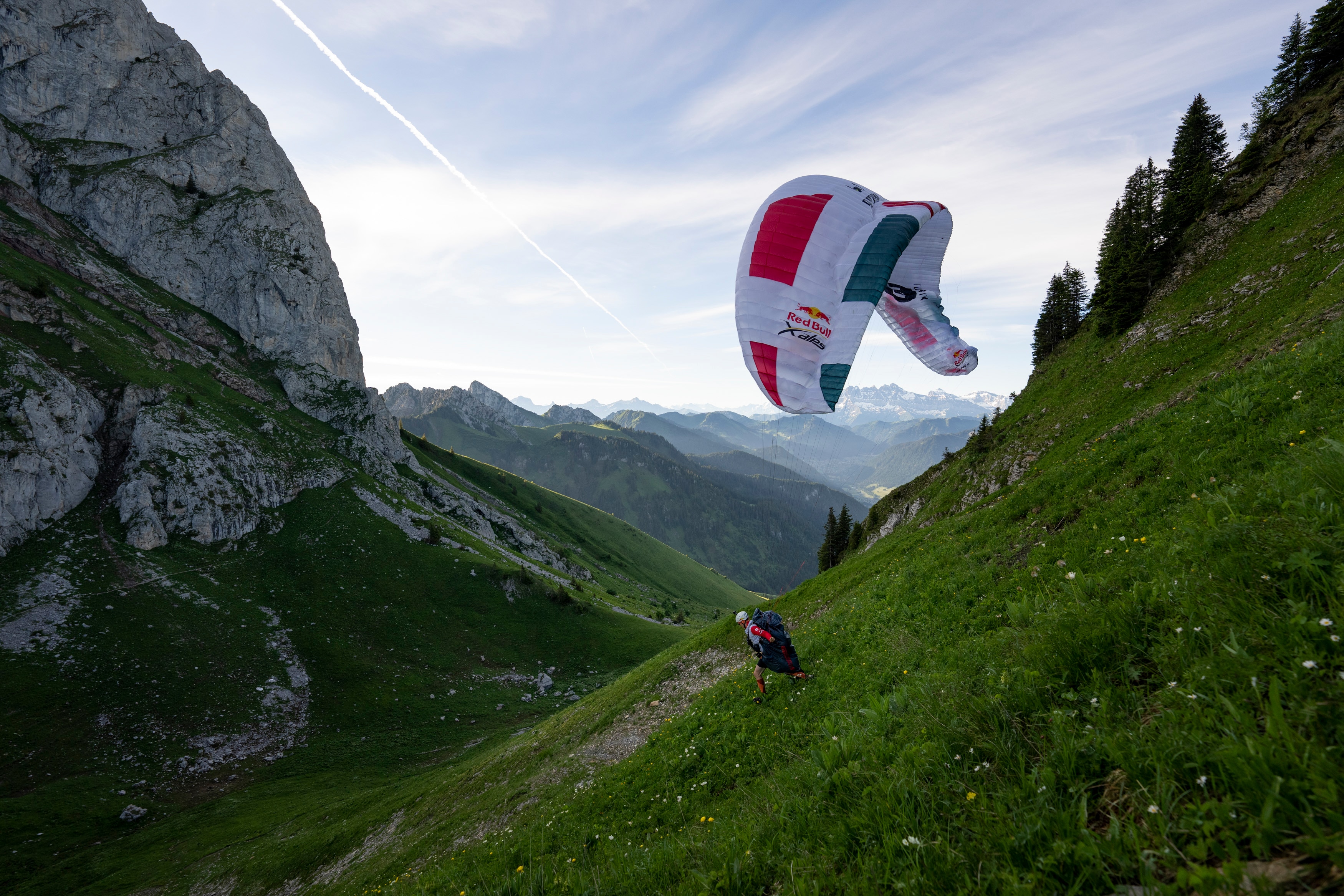 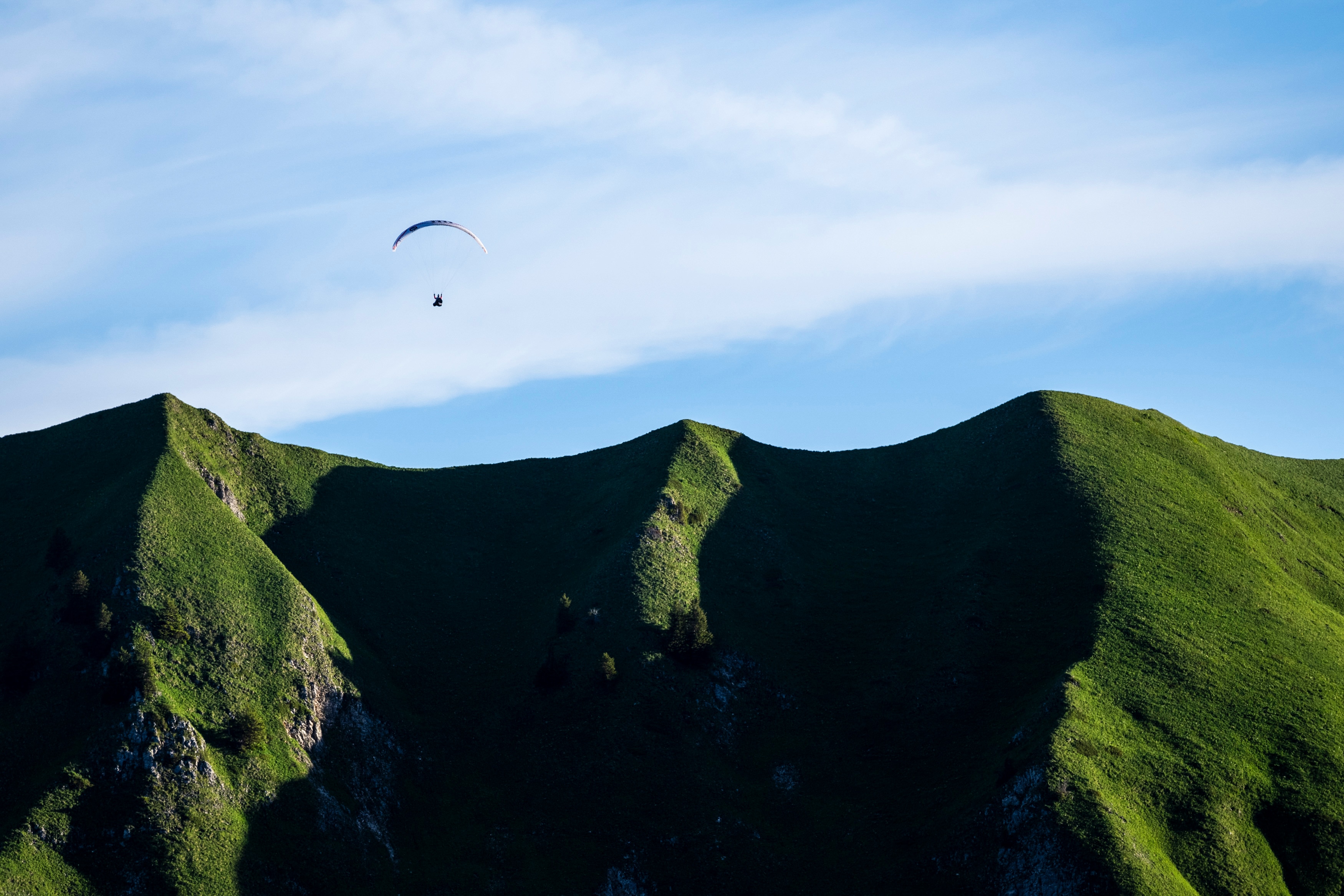 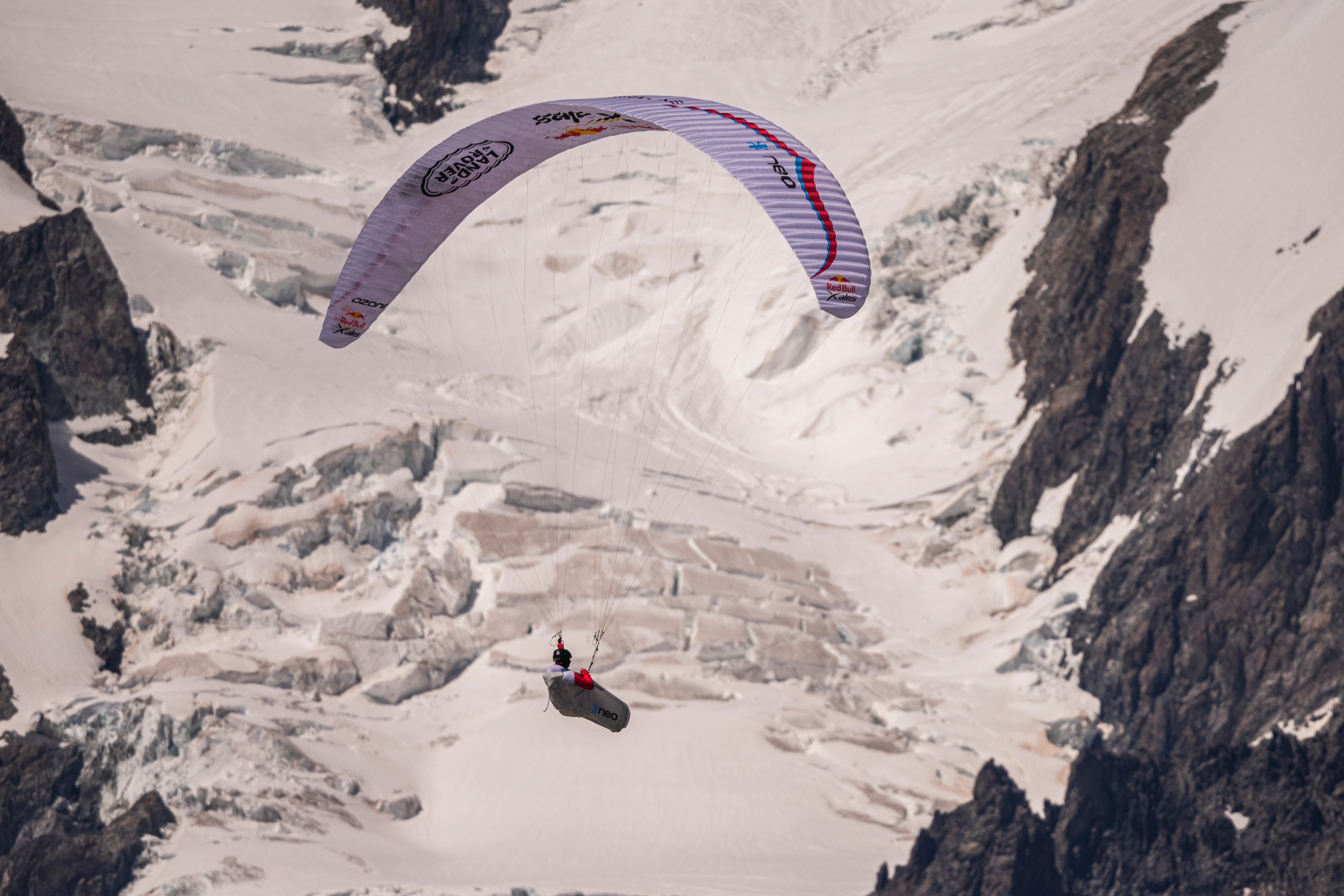 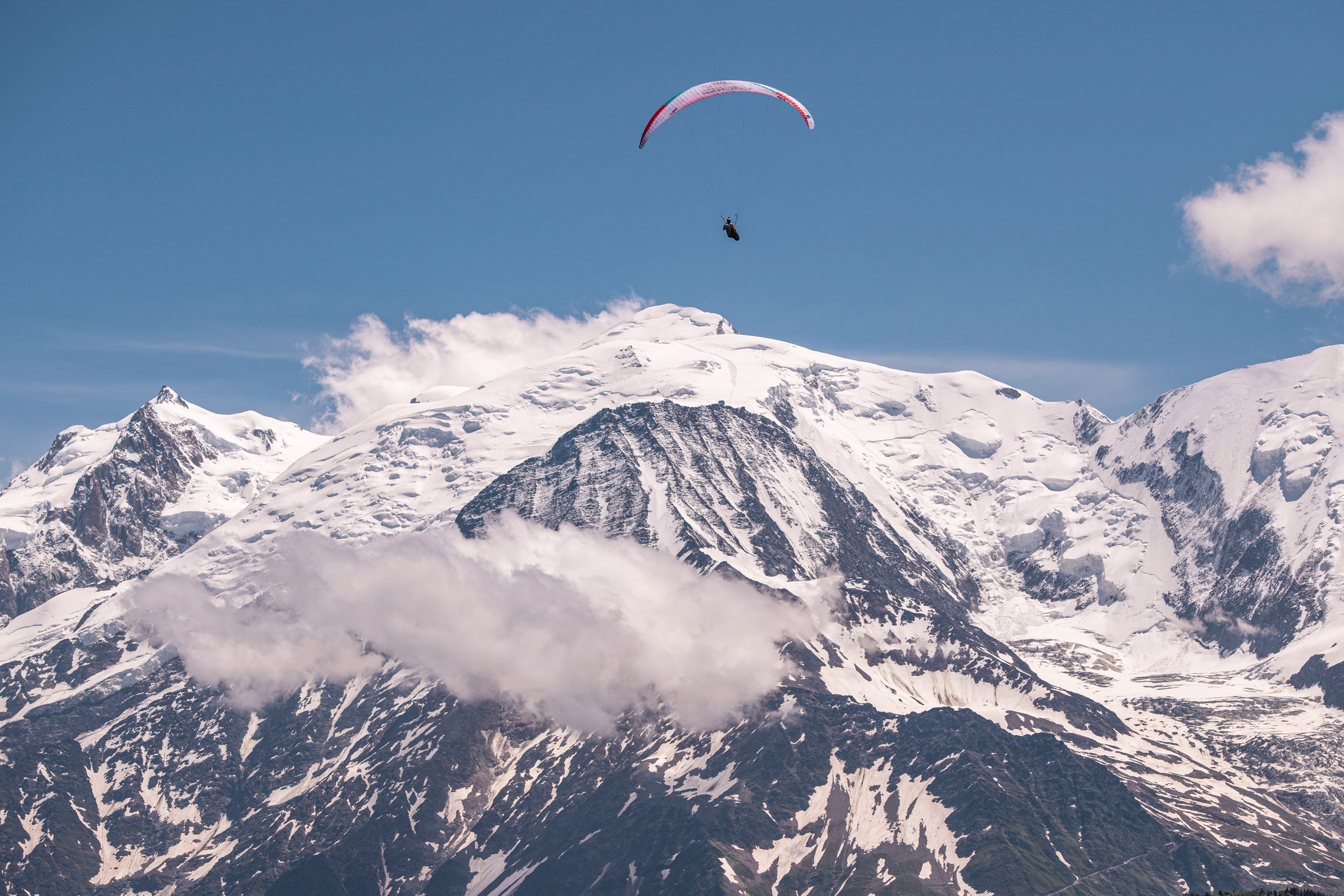 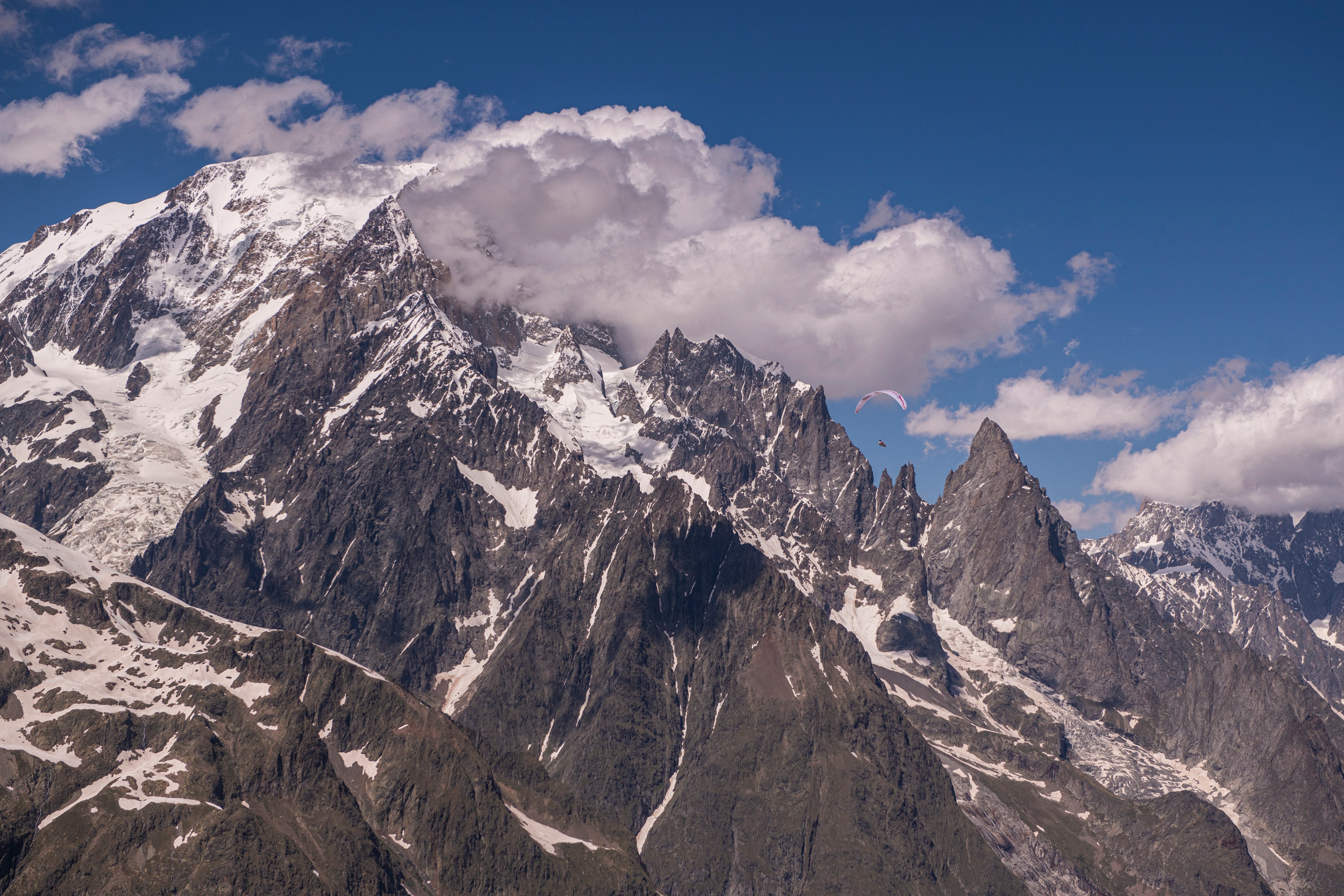 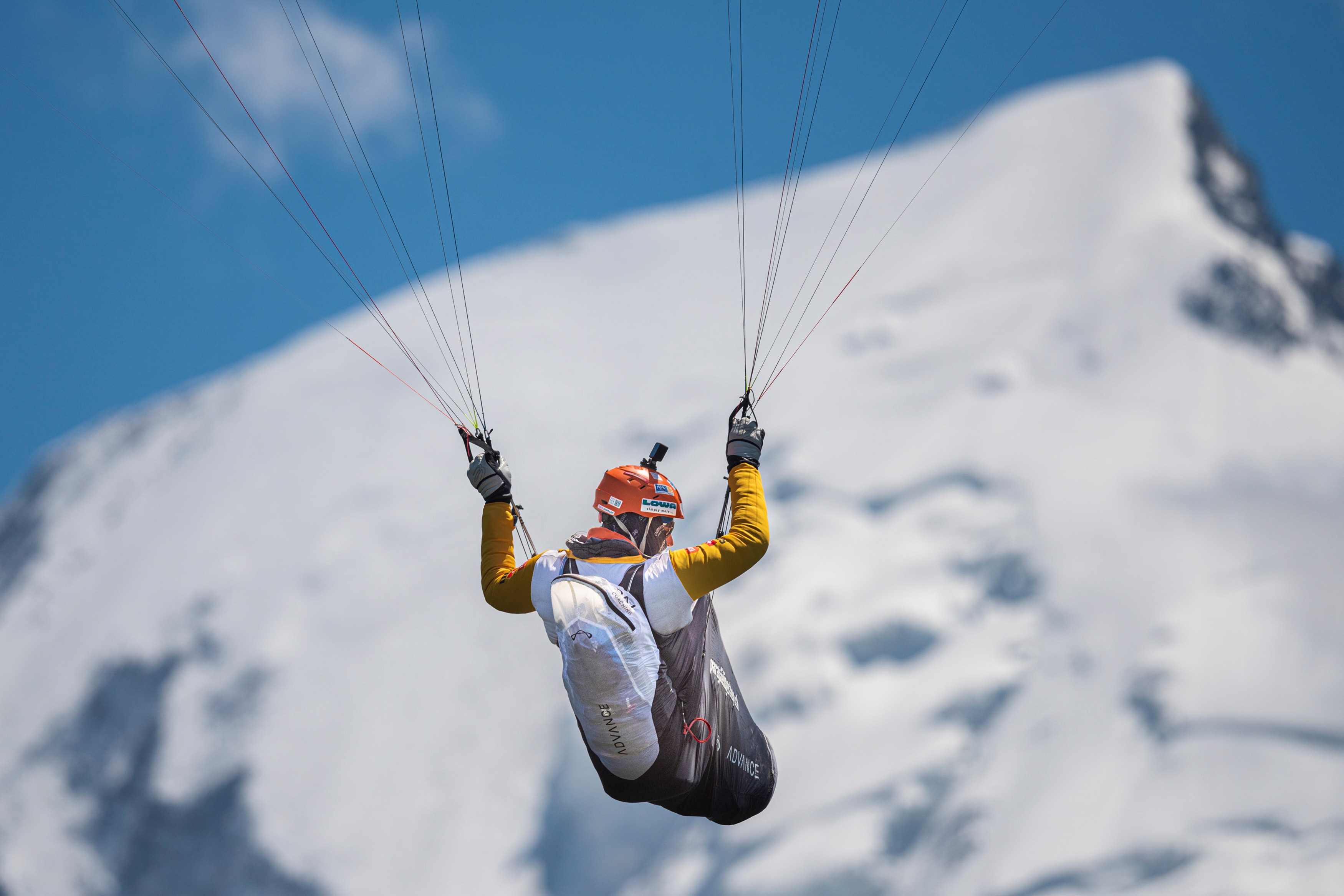 The athletes in the front have flown 360km today! This day is bringing everything they had hoped for: good flying conditions and no challenges like thunderstorms around.

The biggest obstacle of the race, Turnpoint 9 Mont Blanc, has been rounded by the race leaders. Through the air no less. They went from France, into Italy and quickly after they flew into Switzerland.

The front pack is racing, with the French athletes Maxime Pinot (FRA1) and Benoît Outters overtaking Chrigel Maurer (SUI1). The Swiss athlete took a slightly different line along the south side of the Rhône valley and had to get deep into a side valley and fight his way out.

He has managed to get up high and fly on, but he now has 30km to catch up on Maxime. That is an hours' worth of flying, a pretty significant lead for Maxime.

The route north of Matterhorn along the Rhône paragliding highway is a tactical move of these athletes. This route makes for fast flying and straight forward navigation. With a strong southwest wind at their backs, they should make very good progress for the next two days.

After the three leaders, the field is falling apart. Patrick von Känel (SUI2) and Simon Oberrauner (AUT2) chose to fly south after Turnpoint 9 Mont Blanc. It is a more direct route but much more technical flying than the Rhône valley. There is more complex terrain and fewer take off options. The southwest winds mean however that it is a reasonable option.

Further back the athletes including Paul Guschlbauer (AUT1) are still struggling to get around Turnpoint 9 Mont Blanc. They are now on foot and will have to hike up the flanks of Mont Blanc, above Sallanches, tonight to get themselves in a good postition to start the day tomorrow.

Check out Live Tracking to follow this incredibly fast race just when it happens.