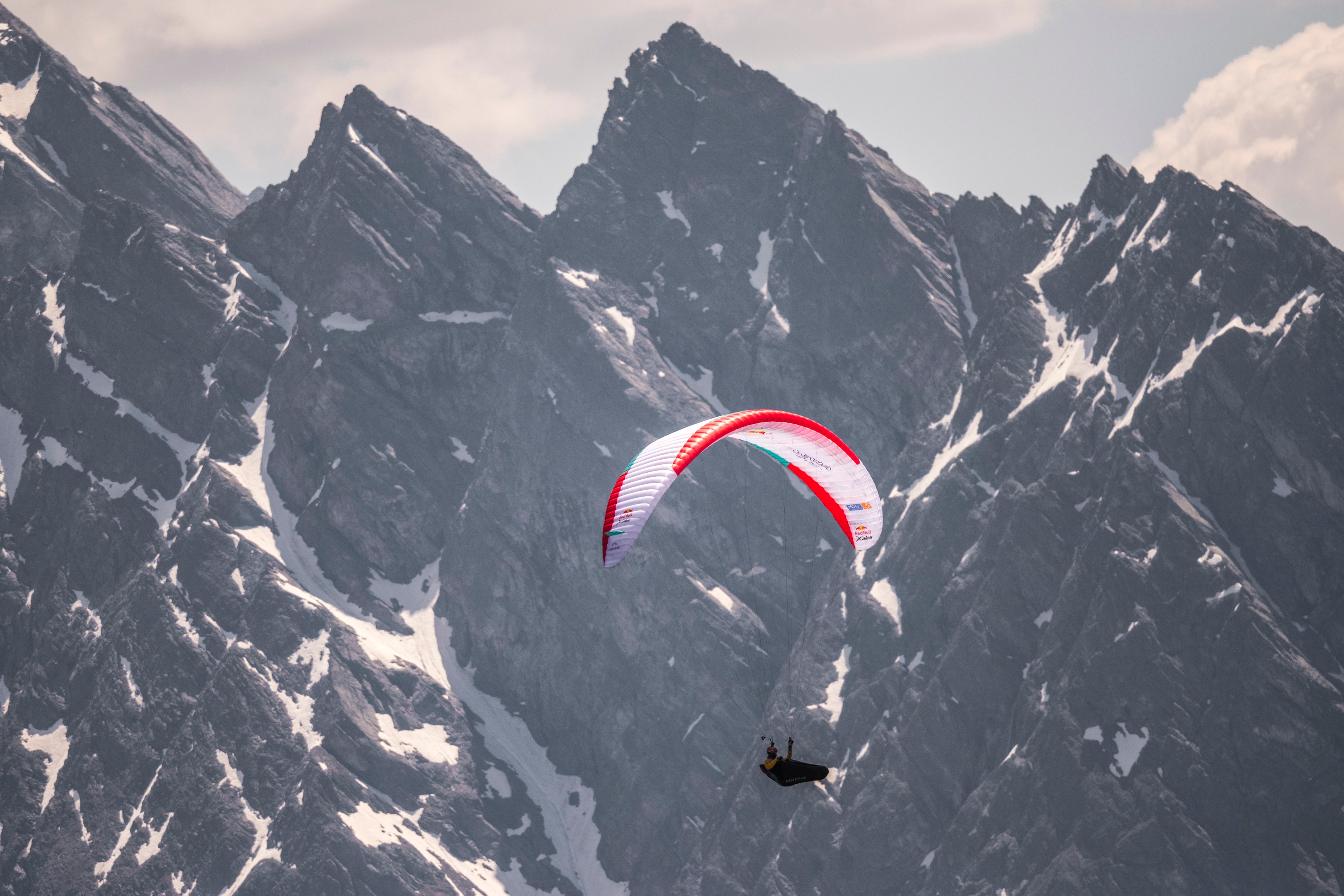 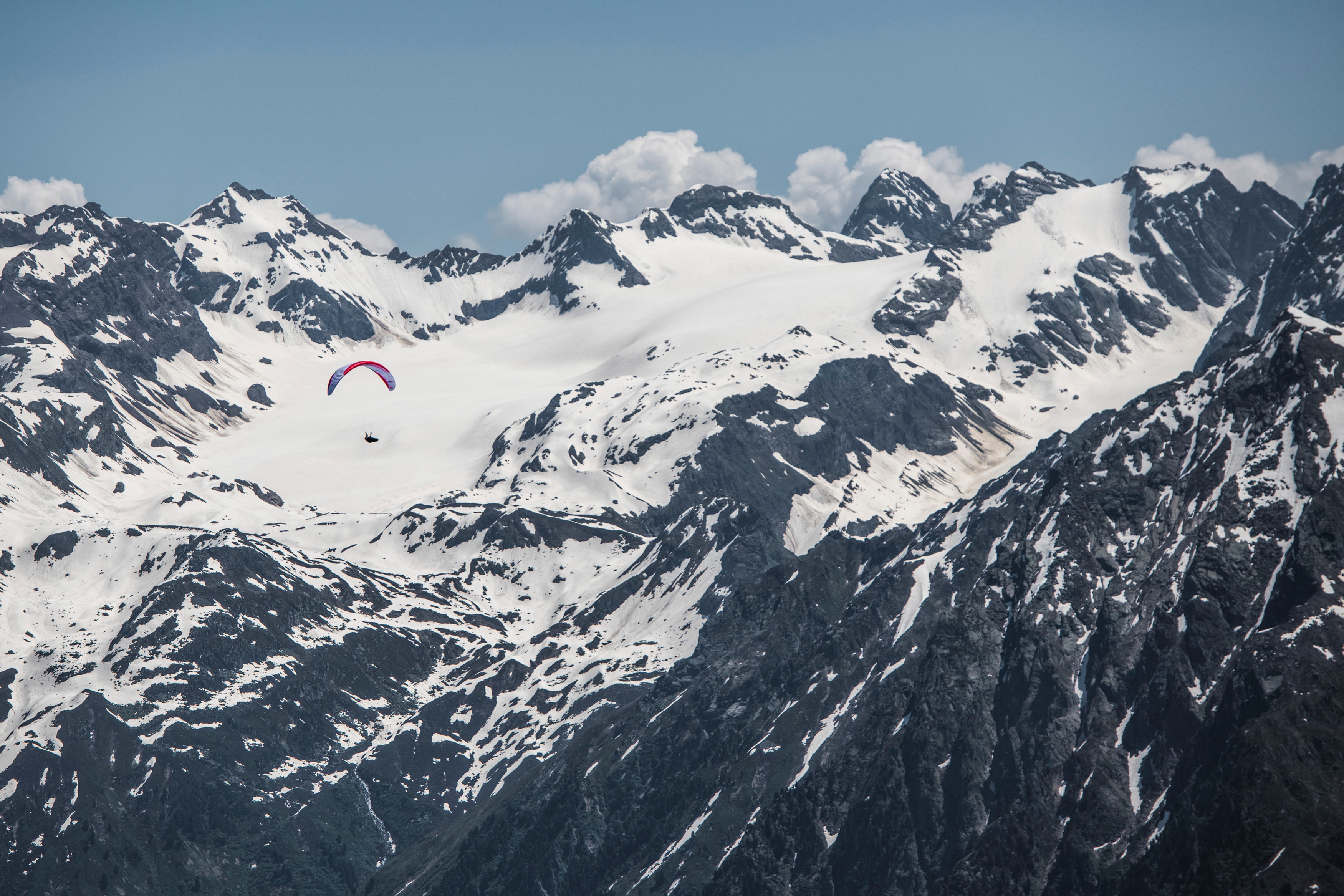 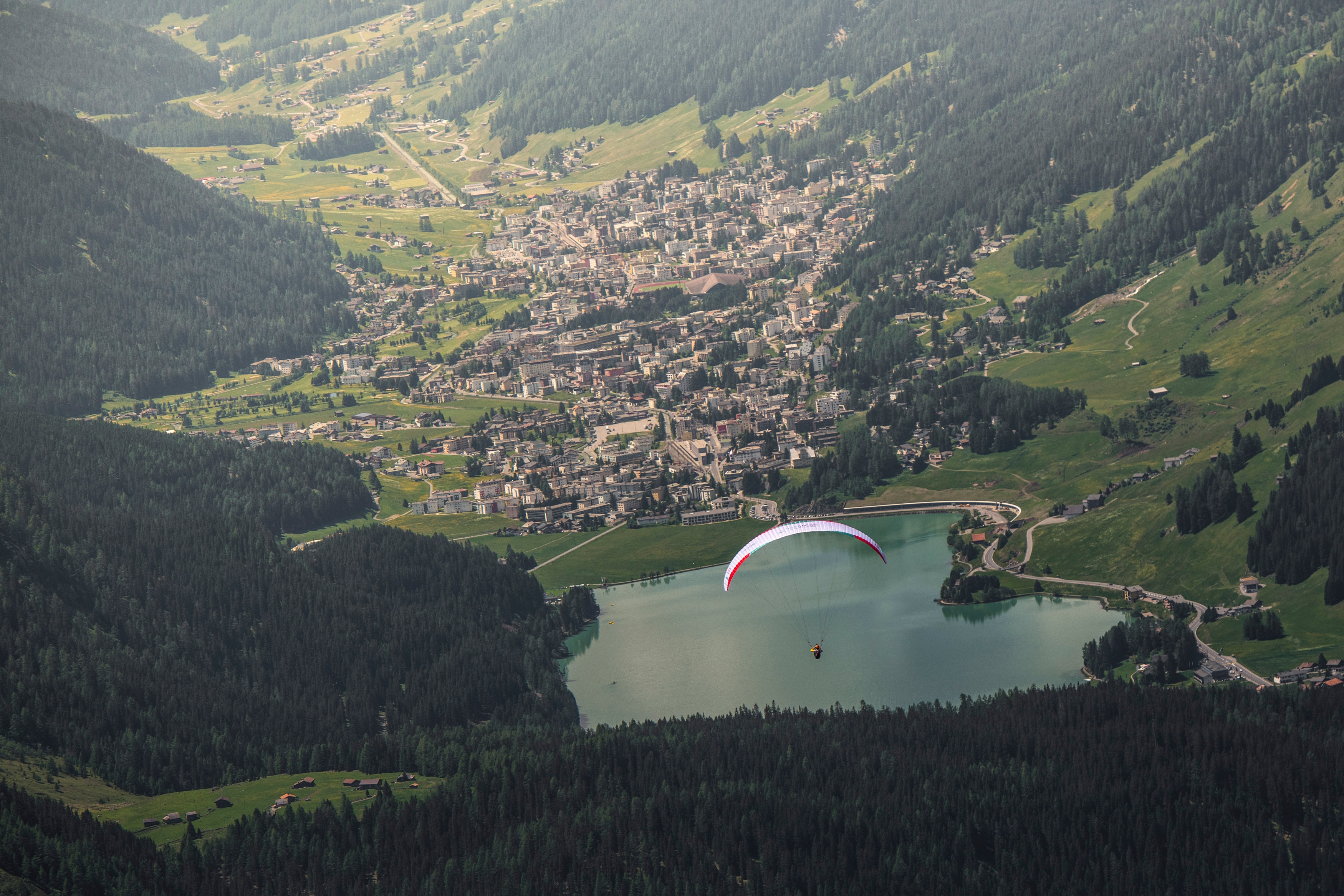 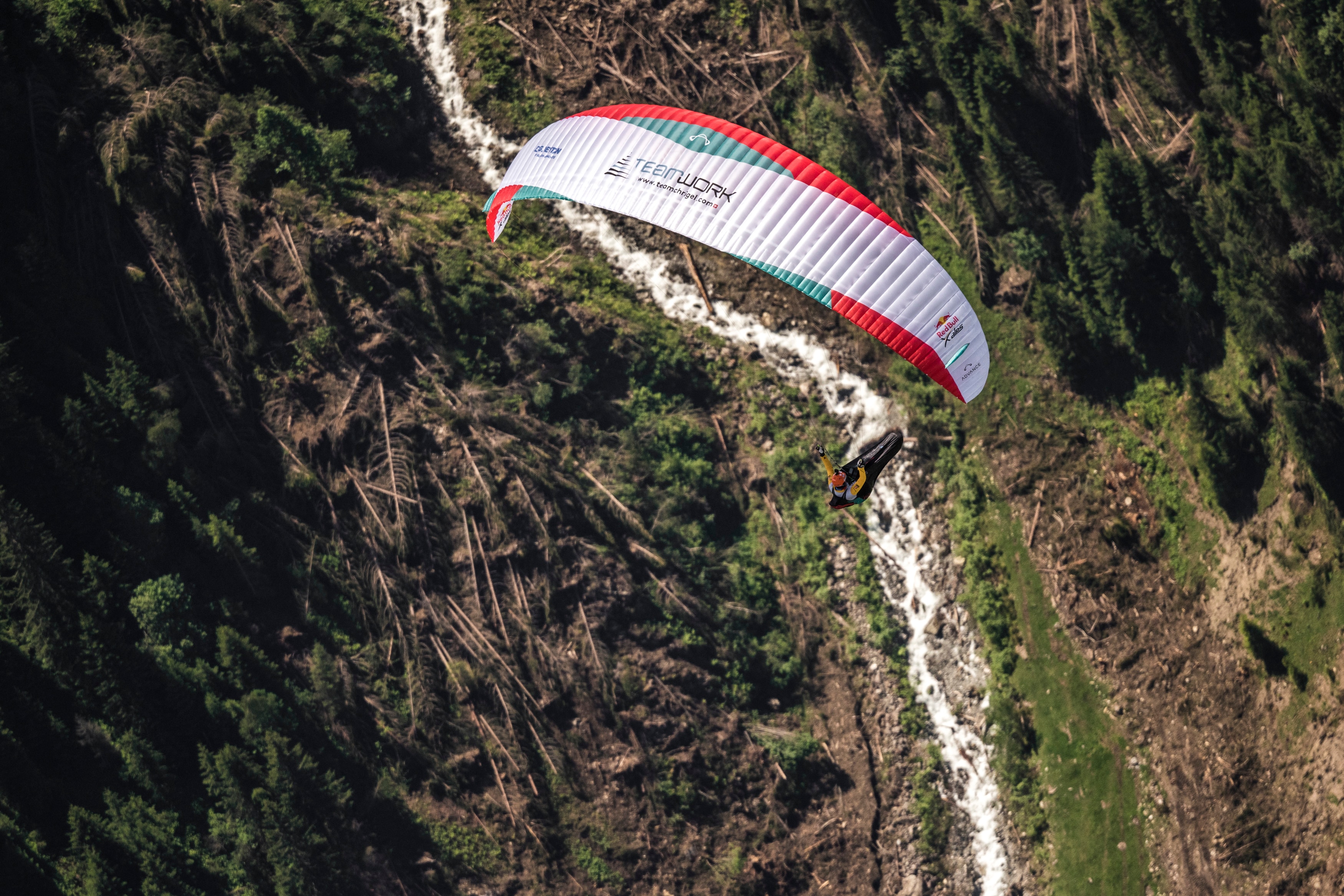 Why is Chrigel Maurer (SUI1) out front all the time? What is his secret? One thing it is not is magic – Maurer is an athlete and a pilot, just like all the rest of the Red Bull X-Alps athletes.

He has a lot of experience in the race, yes, but there is also one extra thing that defines him, and that is his flying style.

Although he has earned the nickname ‘Chrigel the Eagle’, Maurer’s flying style is in fact more like a condor. Because like these giant birds of the Andes, as a pilot he tends to fly in as straight a line as possible.

A typical paraglider pilot uses the ‘climb-and-glide’ technique to fly cross country through the air. That means they find a thermal, turn circles in it until they reach cloudbase, then turn and glide to the next thermal, where they turn in circles again to gain more height.

Watch Maurer – and the other top athletes in this race – for any length of time on Live Tracking, and you will see that Maurer spends most of his time gliding, and a lot less time turning in circles and climbing than many other pilots, especially the ones further back.

‘When you are climbing, you are facing the wrong way half the time,’ he has said before – and he is only half joking.

His technique, where he stitches together lines of lift either in the sky below the clouds, or along valleys and mountains, allows him to move quickly across the terrain. This is exactly what condors do in the wild skies of the Andes and Patagonia. It is also why, over several hours, the cumulative effect is that Maurer manages to push ahead.

The ‘condor technique’ is an extremely advanced style of flying – more like flying a sailplane or glider – and it is learned by years and years of practice.

Add this very efficient flying style to Maurer’s clear-headed decision making, Alpine flying and hiking knowledge and experience, and the whole package adds up to what you can see in the Red Bull X-Alps. A mountain athlete and pilot at the very peak of their abilities – and still the man to beat.

Follow the champion live now on his way to TP7 Titlis!