As Maurer nears the finish, others can start to dream of it too 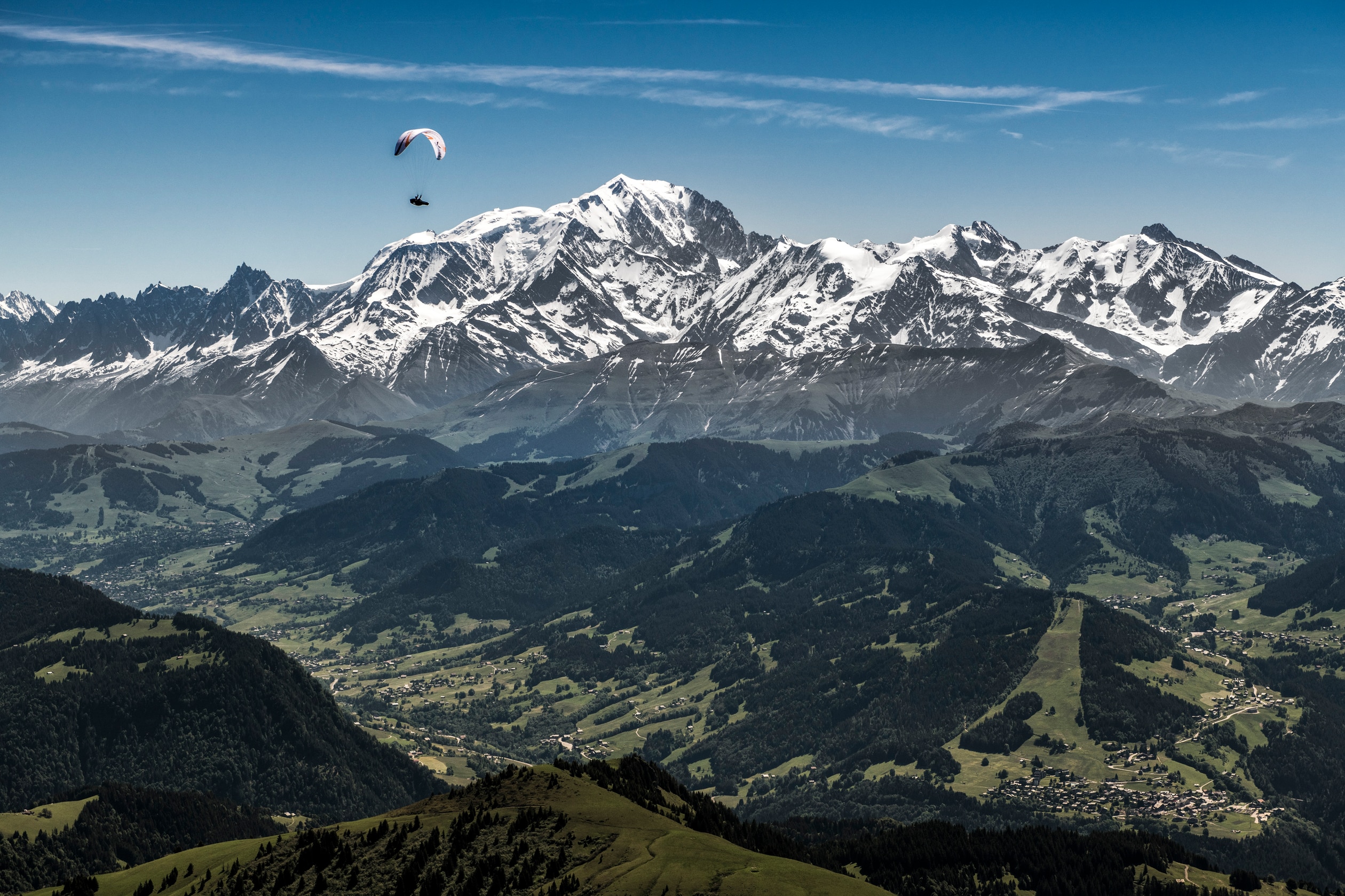 Paul Guschlbauer (AUT1) races during the Red Bull X-Alps next to Mont Blanc, France on June 23, 2019. Aaron Durogati (ITA1) performs for a portrait during the Red Bull X-Alps in Kandertal, Switzerland on June 22, 2019

Participant flies during the Red Bull X-Alps preparations in Briancon, France on may 23, 2019

When Christian Maurer won his first Red Bull X-Alps in 2009, Patrick von Känel was 14 years old. For 10 years he’s been winning this race and his long his reign of supremacy shows absolutely no sign of ending any time soon.

As the final hours approach on Day Eight of the 2019 race, Maurer looks almost certain to claim his sixth consecutive victory, dashing the dreams of French fans everywhere who pinned their hopes on a stellar cast of impressive French athletes bringing the trophy home for France. Every one of them was capable of causing up upset in the familiar race narrative.

But as the north-westerly wind blew across the French Alps propelling Maurer towards Turnpoint 11, Monte Viso, those dreams fell to the floor. (For a really good explainer on the conditions Maurer faced, which weren’t as favorable as first imagined, read this great account, written by Cross Country magazine’s Ed Ewing.)

There was a rousing cheer from the slopes of St Hilaire as the man in the tricolour harness, Maxime Pinot, tagged the Turnpoint in the air at lunchtime today in hot pursuit. A gaggle of novice pilots tried to keep up in his wake, like kids running alongside marathon runner; they were soon left behind as he thermalled up behind the impressive ridgeline before crossing the great Isère valley into the Haute Savoie and Ecrins mountains beyond.

Maurer lay just 130km from goal at 8pm, a four hour flight in good conditions. Bar a major disaster, he will claim his sixth title tomorrow when he reaches Peille, an extraordinary achievement.

“Every sport has someone like him, a Messi, a Federer,” Giovanni Gallizia, one of the supporters for Markus Anders told us a few days ago. “He is in another league.”

But the struggle goes on in the battle for second and third place. Paul Guschlbauer who was just 12km behind Pinot on the approach to St Hilaire now sits 60km behind the Frenchman. He will now be looking over his shoulder as Benoit Outters, who just seems to get stronger towards the end of this race, hungrily licks his lips at the chance of another podium. Just 30km separate them. Then comes the gaggle: von Känel, Durogati, Petiot, de Dorlodot… They can all start to dream now of reaching Monaco. That’s the great thing about the Red Bull X-Alps. You don’t have to win it to be a champion. Reaching Monaco is the real prize – and that’s the battle they’re still fighting for. Dig in… it could be a long and bruising few days ahead.