How will the early June start impact conditions for athletes? We asked the experts, and get the latest weather info from official race partner Ubimet. 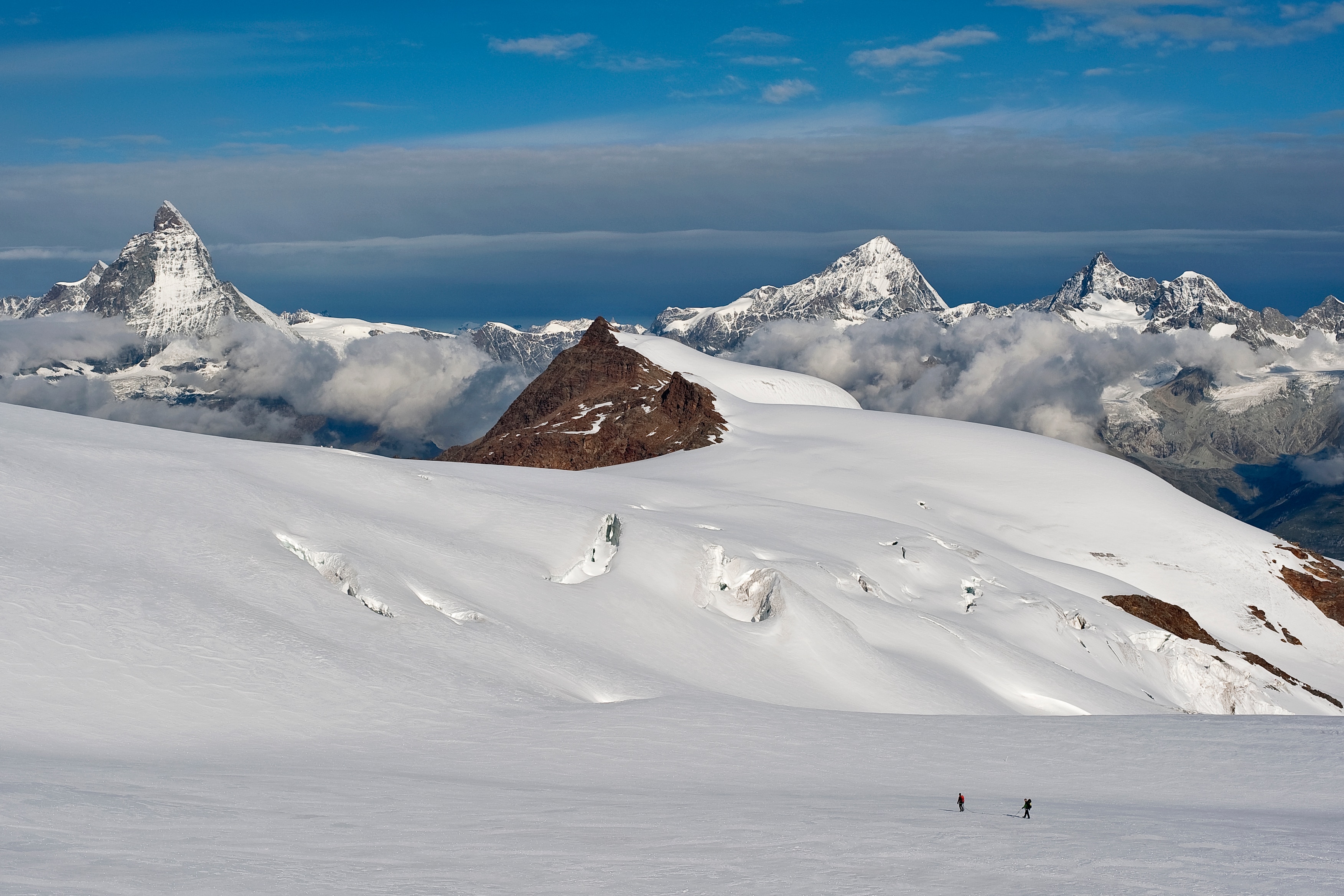 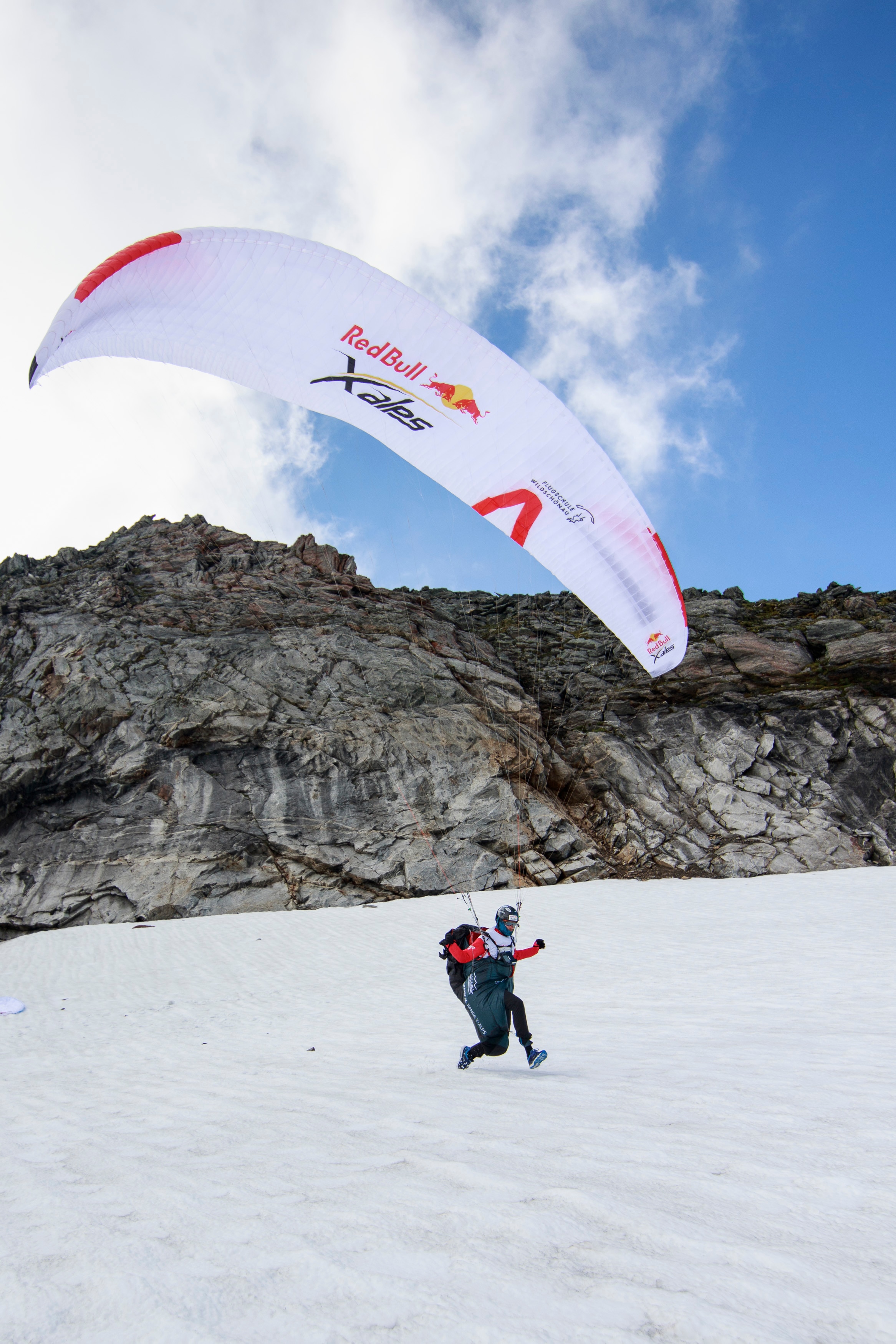 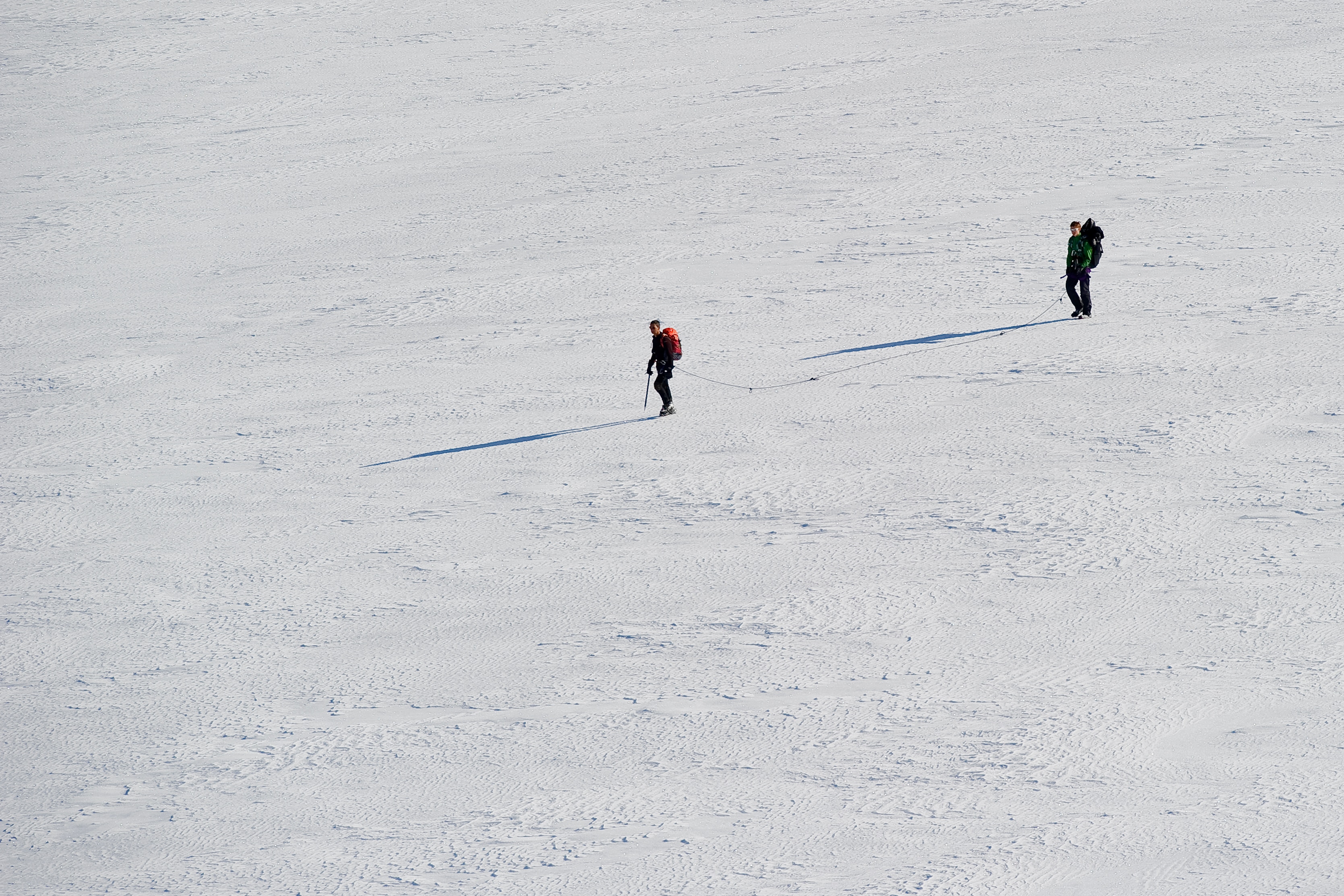 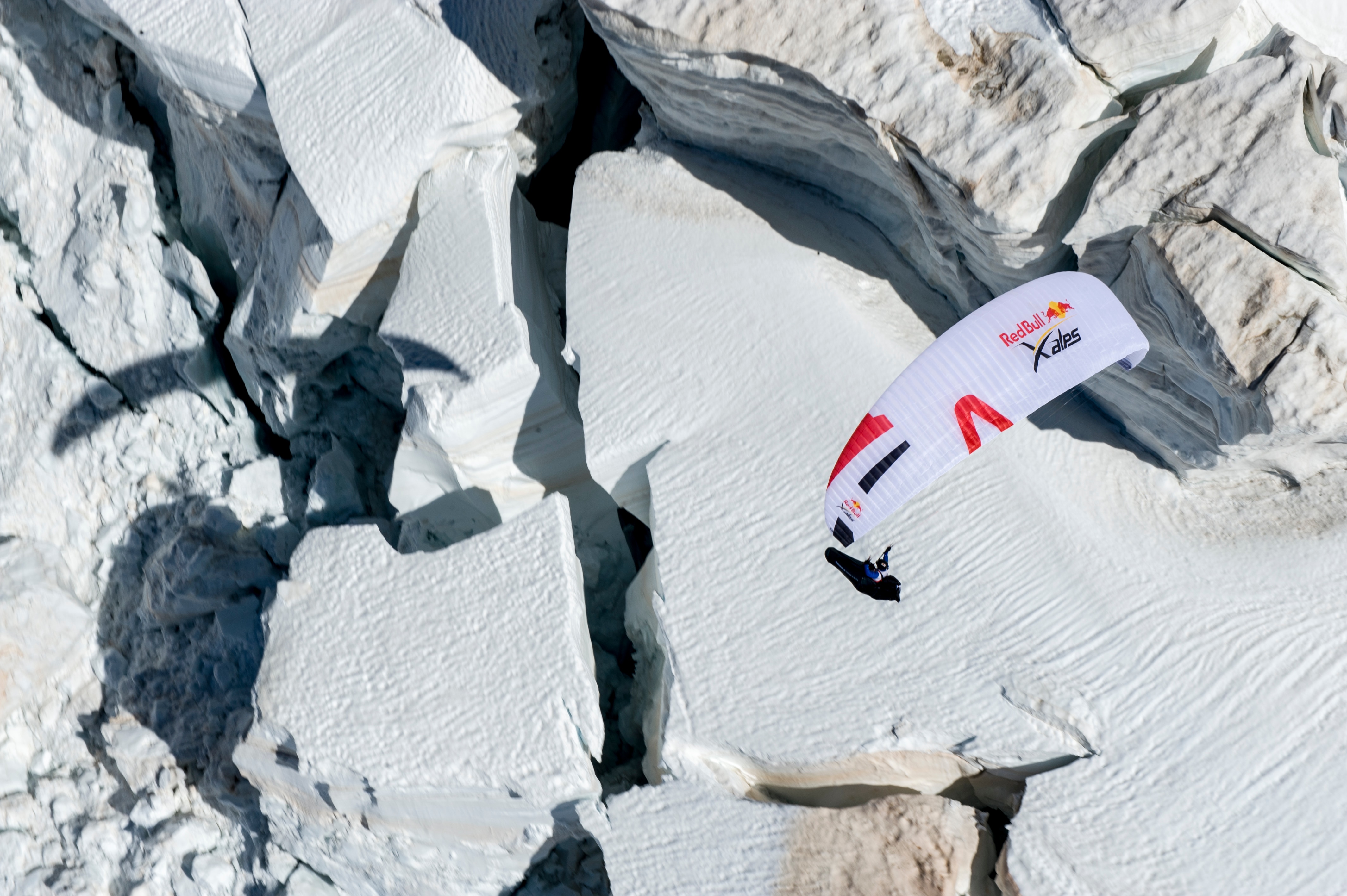 As anyone can see from athletes’ feeds on social media – there’s still a lot of snow in the Alps. How will this impact athletes? Will the June start date change the dynamics of the race?

“It looks like the athletes are gonna be hit by a double whammy with the snow this year,” says former athlete and supporter Tom Payne. “A combination of the record-breaking snowfall over the winter with the month early start means that there's both more snow and it's had less time to melt. This is going to present a real challenge for the athletes. The efficient, energy-conserving tactic of landing high, walking over a col, and launching from the other side is going to be extremely hard to pull off. Deep snow might provide a soft landing, but wading through it is painfully slow and exhausting.”

"If the sun is just shining on snow then it doesn’t produce a thermal which means athletes just end up sinking out.”

These are unusual conditions, says Cross-Country magazine’s Ed Ewing. “The mountains are in spring condition, with lots of snow, while the temperature and the angle of the sun is in mid-summer position.”

He says athletes will not be able to rely on finding thermals where they normally expect them. “A lot of the flying in the Alps is along classic routes, and pilots expect thermals to be in certain places at certain times, depending on where the sun is and the time of day. But if the sun is just shining on snow then it doesn’t produce a thermal which means athletes just end up sinking out.”

It could affect race strategy. Maurer’s favorite trick has always been to stitch lots of little flights together in the morning before flying distance in the afternoon. He does that by top-landing and staying high. But with more snow, that may not be possible.

Adds Payne: “The low snow line means athletes will not be able to hike as high to take off as they would do in high summer, leaving them with less time to find a thermal and a higher chance of ending up back on the valley floor.”

Getting up to the launches will also be much more difficult in snow. That in turn can cause wet feet which then turn to ice in the air – so foot management will be key. It could be that Nick Neynens is forced to ditch his famous flip-flops for hiking boots.

But on the flip side, hardpacked summit snow could make some rocky launch sites easier to take off from. All these factors will weigh heavily on athletes’ minds.

“If the weather cooperates, we could well see some record-breaking flights."

Ubimet is the official race meteorologist. “We will provide high precision weather data from different locations along the route to calculate ideal flying or hiking routes,” says Ubimet’s Michael Marte. He says it’s too early to provide an accurate forecast just yet but says this year there could be fewer thunderstorms.

“The biggest difference [between July and June] is the temperature. July is more known for heat waves with high temperatures and possible strong thunderstorms with locally much rain over the Alps. In this year a lot of snow is still available in regions above 1,800m compared to other years, which is the main reason for less thunderstorm activity.”

There is one big advantage to June – the longer flying hours. “If we get some classic flying weather – light wind, blue sky, 4,000m cloudbase – then there could be some awesome days with really big distances,” adds Ewing. Payne agrees: “If the weather cooperates, we could well see some record-breaking flights,” he says.

With the unusual conditions, expect to see athletes battling some tricky hiking and flying conditions. But one thing’s for certain – this is the Red Bull X-Alps; nothing can be predicted and anything is possible.