Chrigel (SUI1) pushes on despite his knee injury, Outters (FRA4) is hot on his tail and the chaser pack are battling it out. Watch live at win.gs/LiveTracking 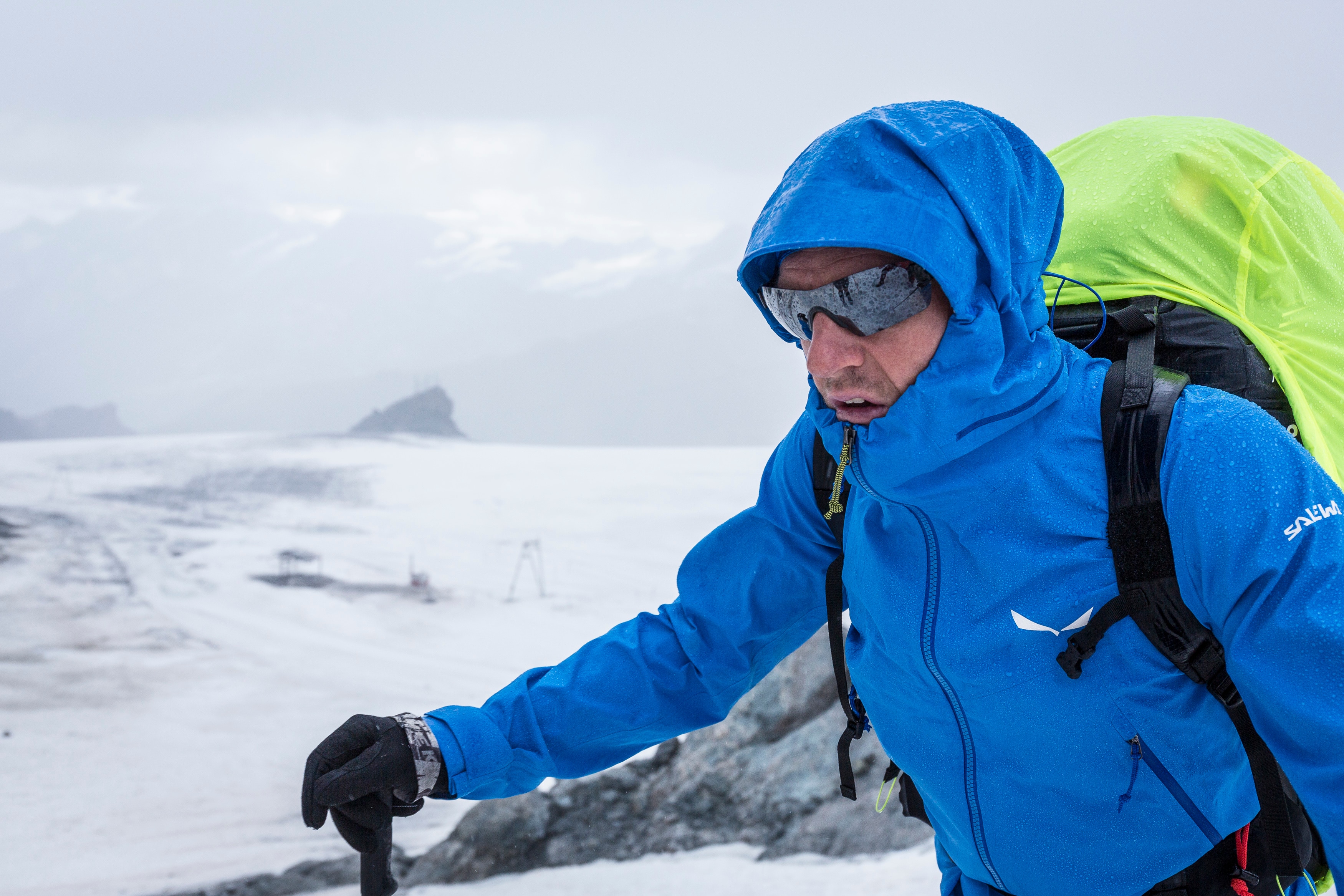 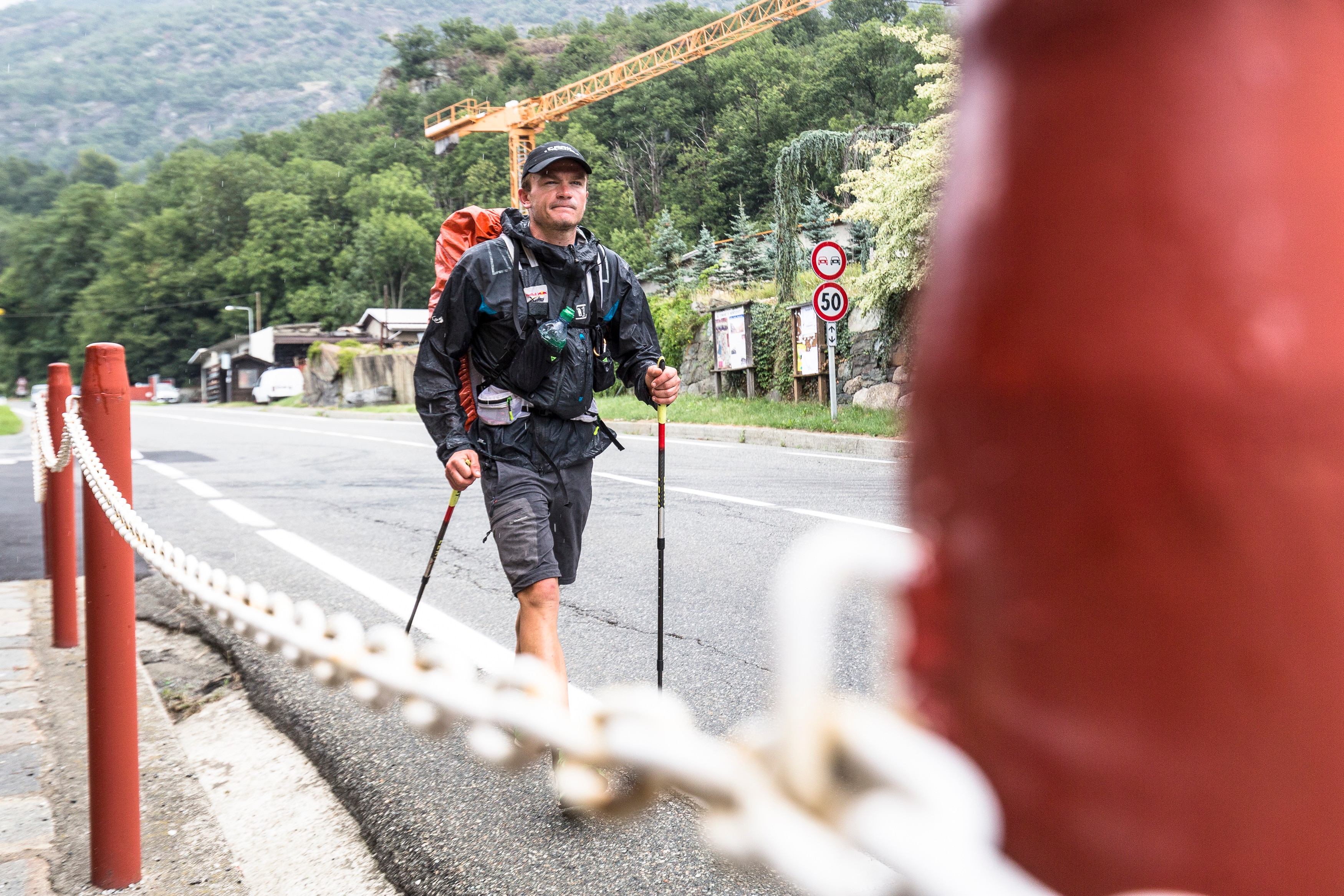 Under clear blue skies, race leader Christian Maurer (SUI1) is now just 138km from Monaco. His plan is to launch by 10am, from Monte Freidour (1,452m), near Turin. His knee continues to niggle, causing him pain on the flat, so he aims to spend as much time in the air as possible. He may not be flying at his usual top speed either, as his injury is also preventing him from using full speed bar.

In hot pursuit is Rookie Benoit Outters (FRA4). After a good night’s sleep at a friend’s house, the 27-year-old is making good time on foot and is currently heading uphill. He is 66km behind Chrigel. Can his legendary endurance today cut into Chrigel’s lead?

But it is near Turnpoint 6, Matterhorn, that the most furious battle for position is taking place. Paul Guschlbauer (AUT1), in 3rd, currently has the upper hand and is now within striking distance of the turnpoint – just 12km away. The wolf pack is never far away, however. Led by Rookie Simon Oberrauner (AUT4), it includes Stansislav Mayer (CZE), Manuel Nuber (GER2), Ferdinand van Shelven (NLD) and Pascal Purin (AUT3). They are rarely more than 10km behind Guschlbauer.

The rest of the field is more dispersed, but Pal Takats (HUN) has returned to the race after his 48 hour penalty. Now in 12th, he will go flat out to improve his position and is determined to reach Monaco before the curtain falls on Red Bull X-Alps 2017.

At the back, Jose Ignacio Arevalo Guede (ESP) was eliminated at 6am this morning. The rear is now being brought up by Evgenii Griaznov (RUS), also just back following a 48 hour penalty, and Tom de Dorlodot (BEL). This pair still have a gruelling 662km to go.