The race grinds on 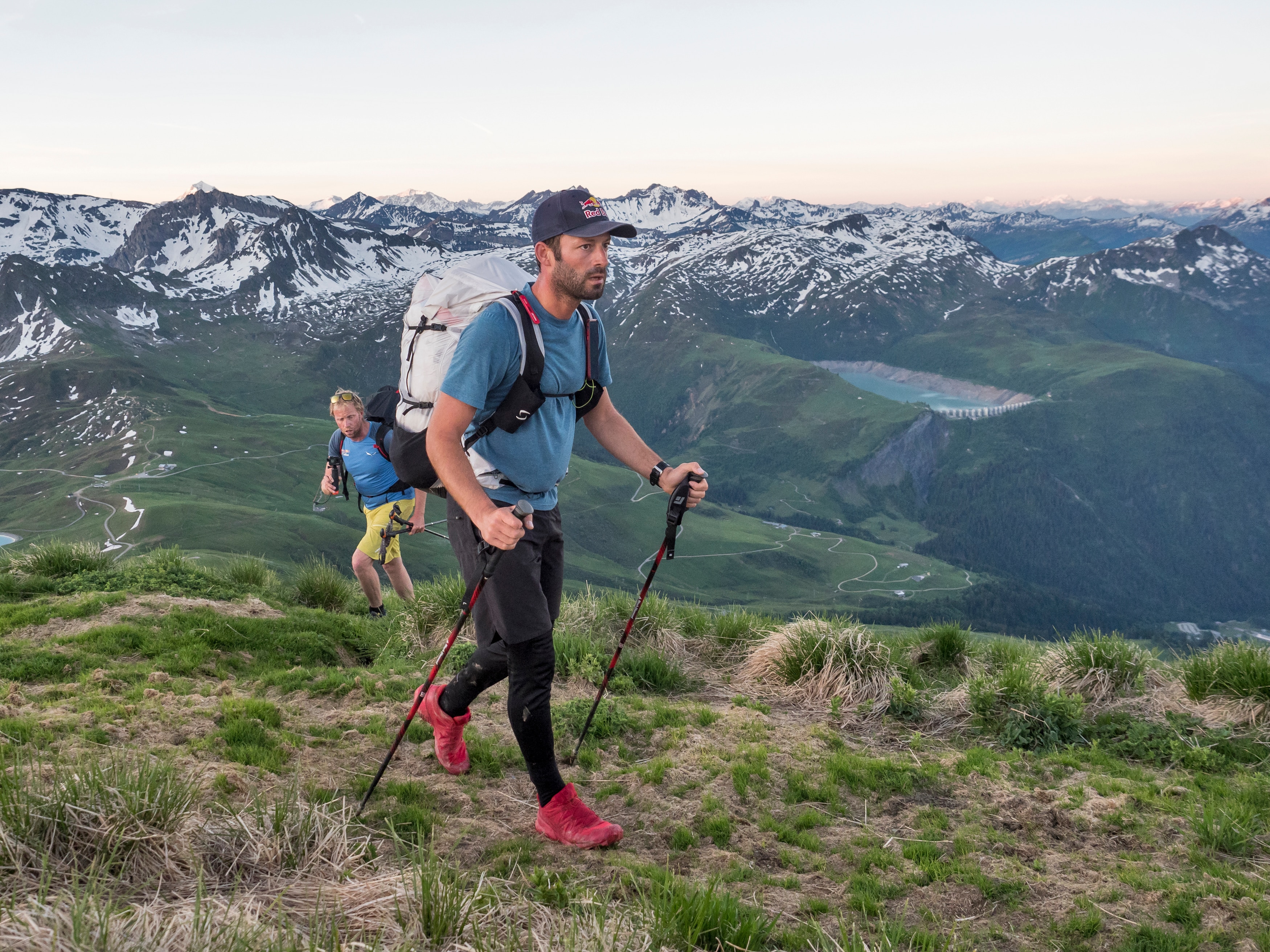 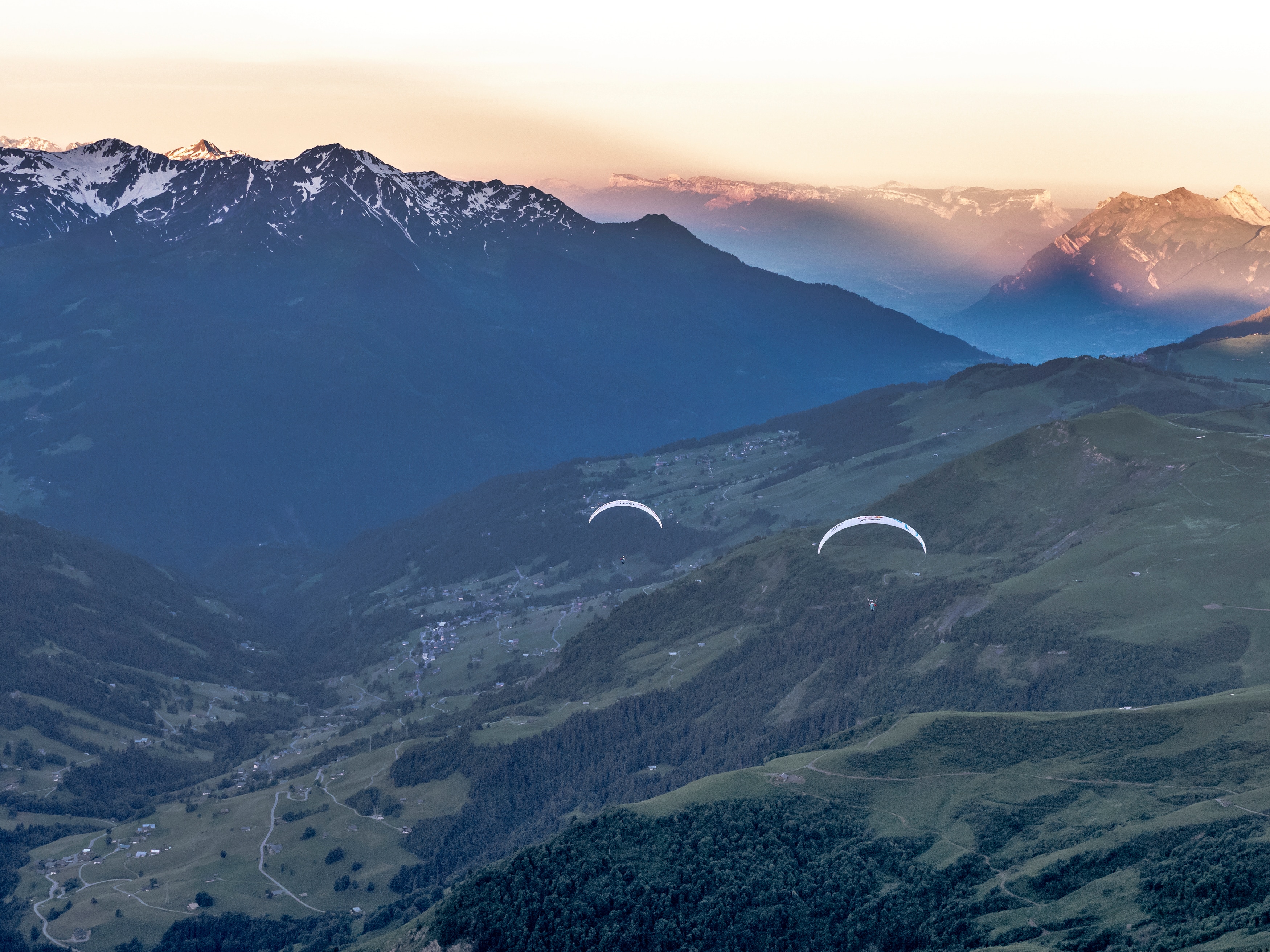 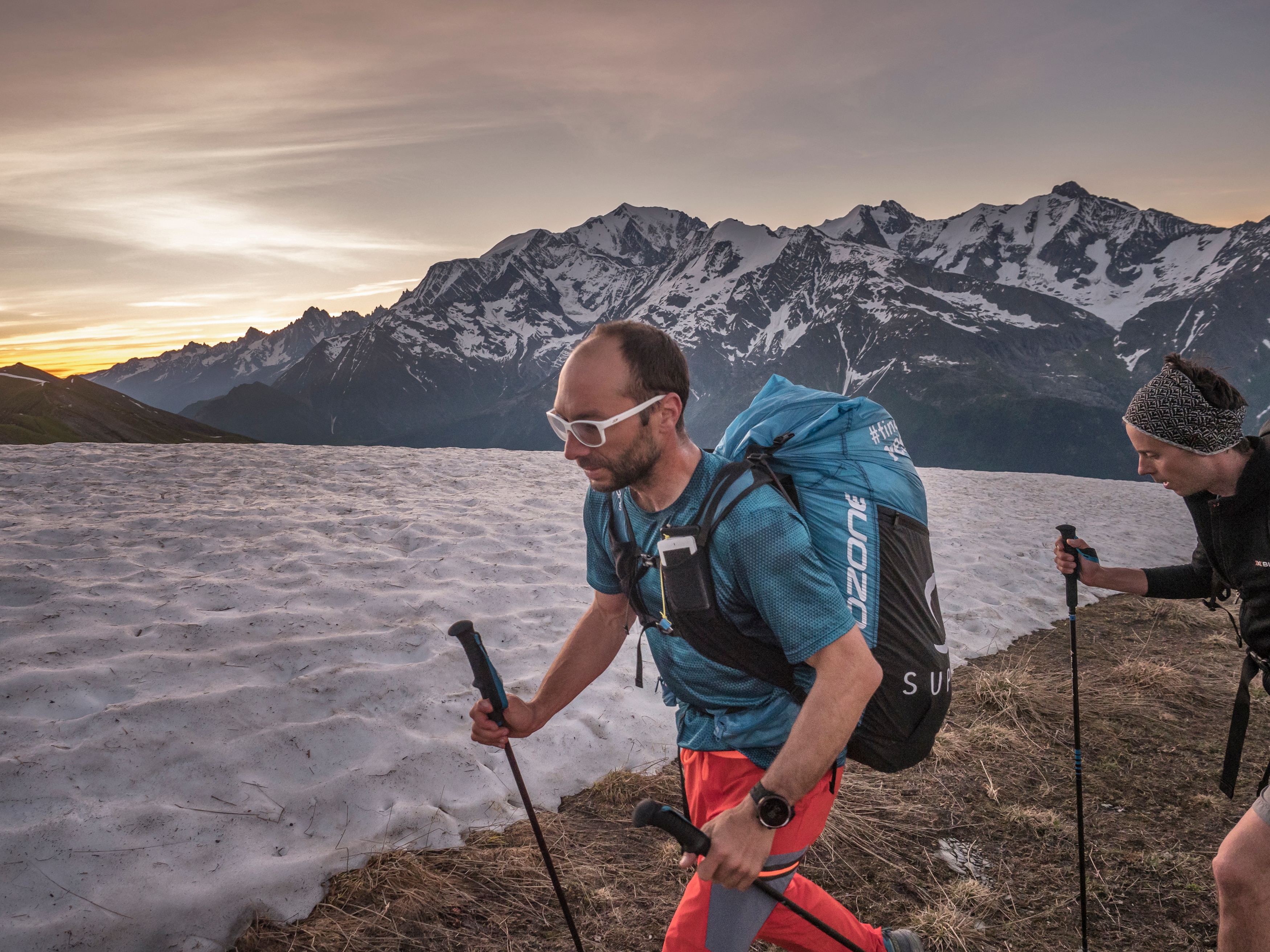 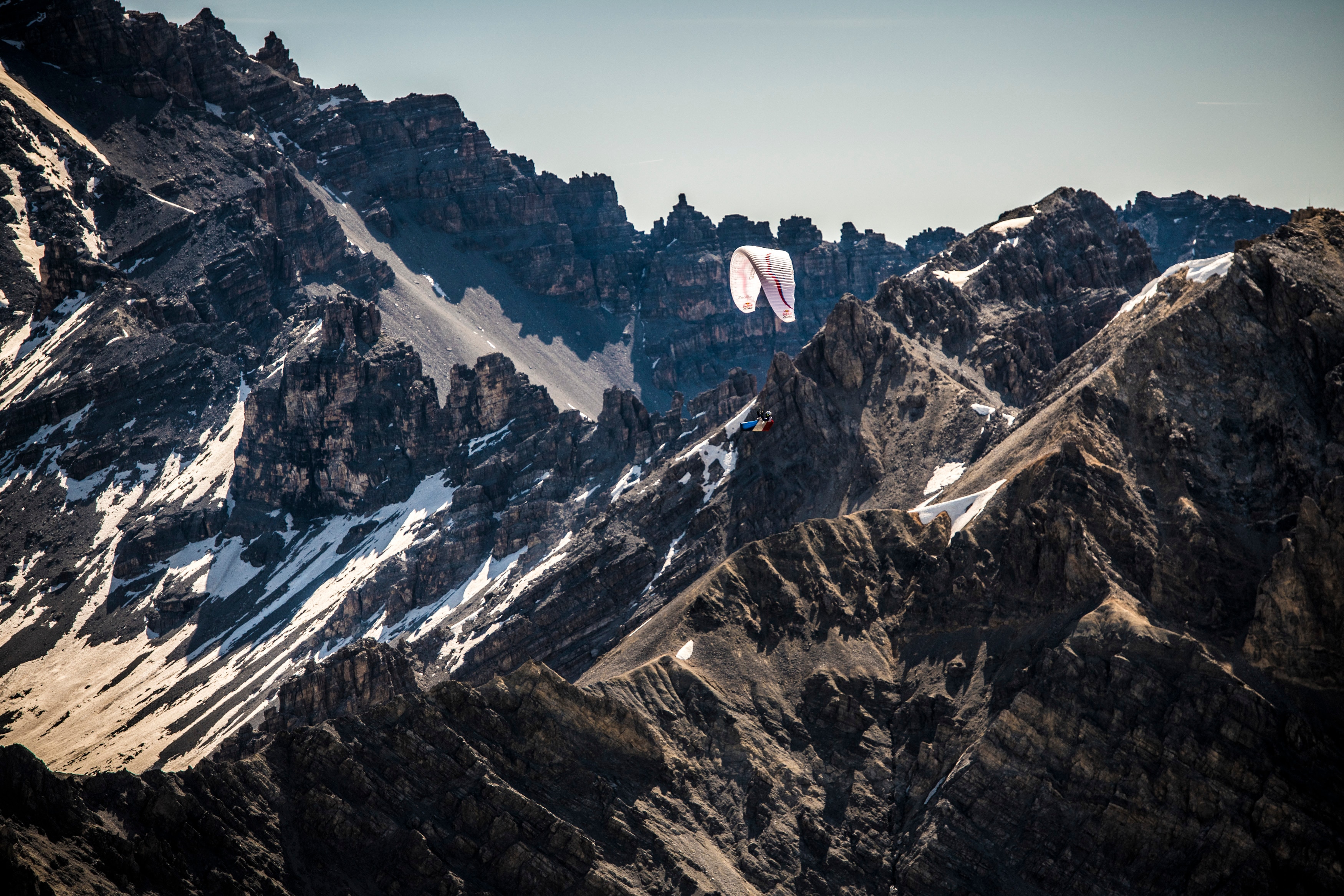 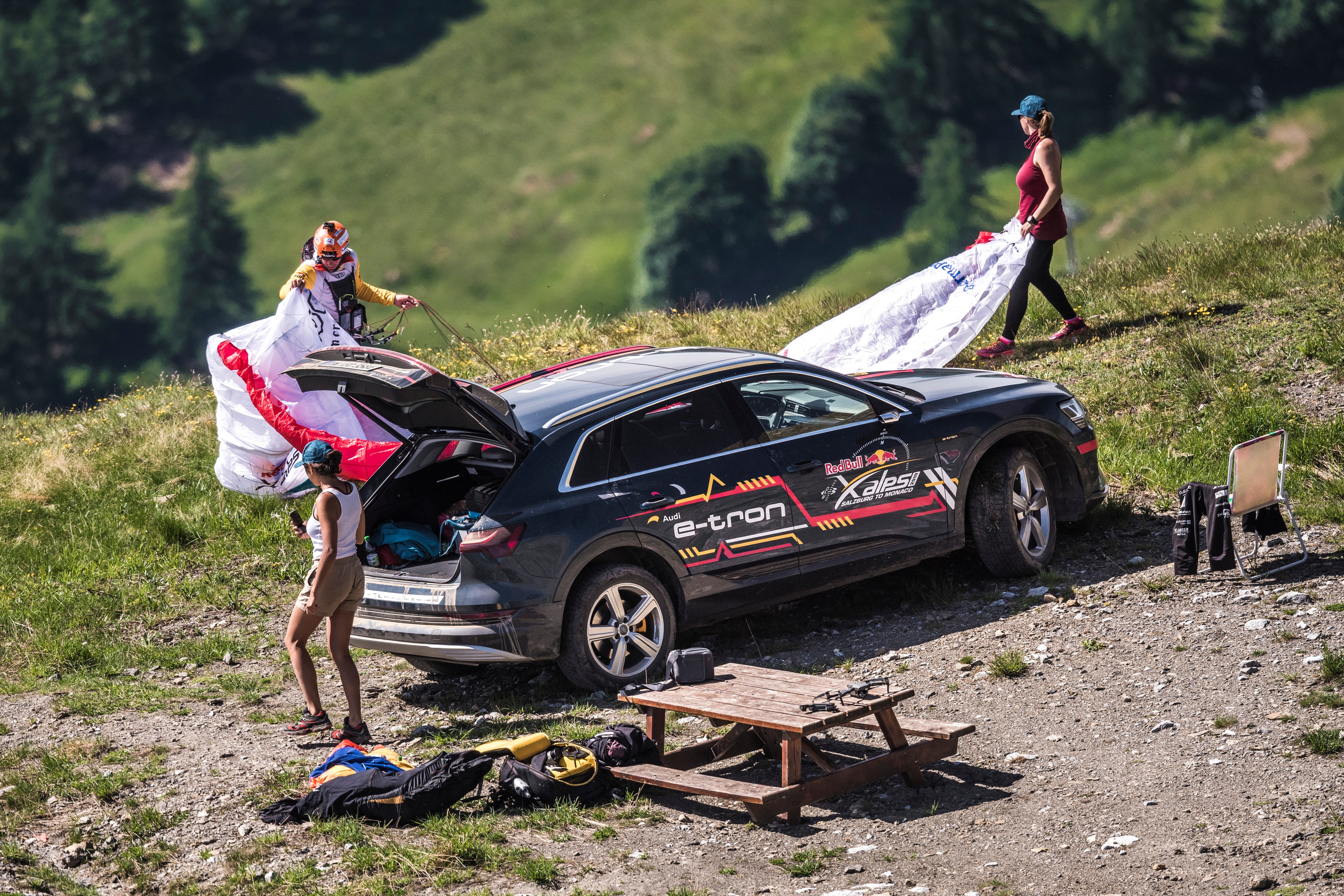 The hopes for a big flying day today were dashed for nearly all athletes today as the stable weather conditions prevented cross-country flying.

Just at a time when athletes were desperate to get in the air and get some serious mileage, they’ve found themselves back on their feet – wearily hiking on.

From Chrigel Maurer, stopped 55km short of Peille to Kinga Masztalerz, half way between Davos and Titlis, they’re battling on, covering minimal distances for maximum pain, the very opposite of what they hoped the heat wave would bring.

Tom de Dorlodot was one of several athletes making the 30km five hour hike to St Hilaire on foot. “I was really looking forward to making Monaco,” he says. “But to do that, we need to move faster, and that means better conditions for flying.”

He can’t be the only one desperately hoping for better conditions. The amount of distance athletes are covering is mind boggling. Maxime Pinot has hiked close to 400km. (Coconea has hiked 443km). Masztalerz has spent over 60 hours hiking.

And still she fights on, currently locked in battle with Chikyong Ha to avoid tomorrow’s chop from the axeman. The pair are separated by three kilometers. Everything depends on the next hour.

Of the top three it seems only Paul Guschlbauer was able to stay in the air this afternoon, but he was still only 20km ahead of Benoit Outters, who is now on familiar turf and hungry to repeat his success in 2017, when he came in second. Anything could yet happen between these two.

“They are both excellent pilots and both very strong,” says race director Christoph Weber. But Paul is the only one left with a Night Pass.”

Earlier today, race safety director Jürgen Wietrzyk was up on Monte Viso, checking conditions for athletes who might have to pass on foot. “There was a lot of snow 14 days ago, but it’s ok now,” he said. What can athletes expect if they have to tackle this peak?

That’s probably not the answer athletes are looking for right now. They want the suffering to be over. But there are still three days left to race, and so they’ll keep digging in, keep fighting until the curtain comes down at midday on Thursday 27th.

Baris Celik and Maurer have pulled Night Passes. For Maurer, the torment will be over soon. But for the rest of the pack, the Red Bull X-Alps goes on.