The race has traditionally been dominated by men. But with women every bit as strong as men these days, will that change in 2019? 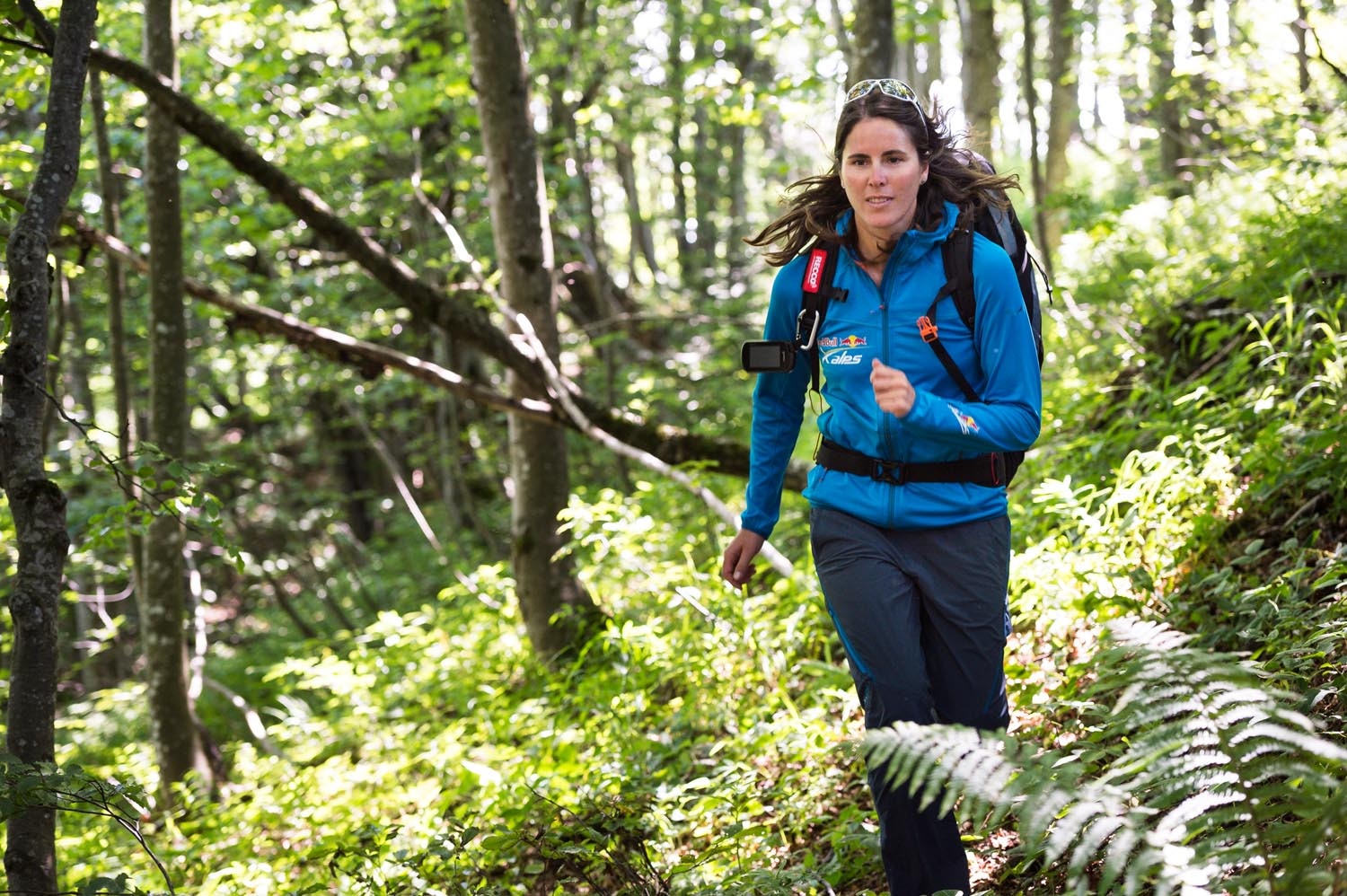 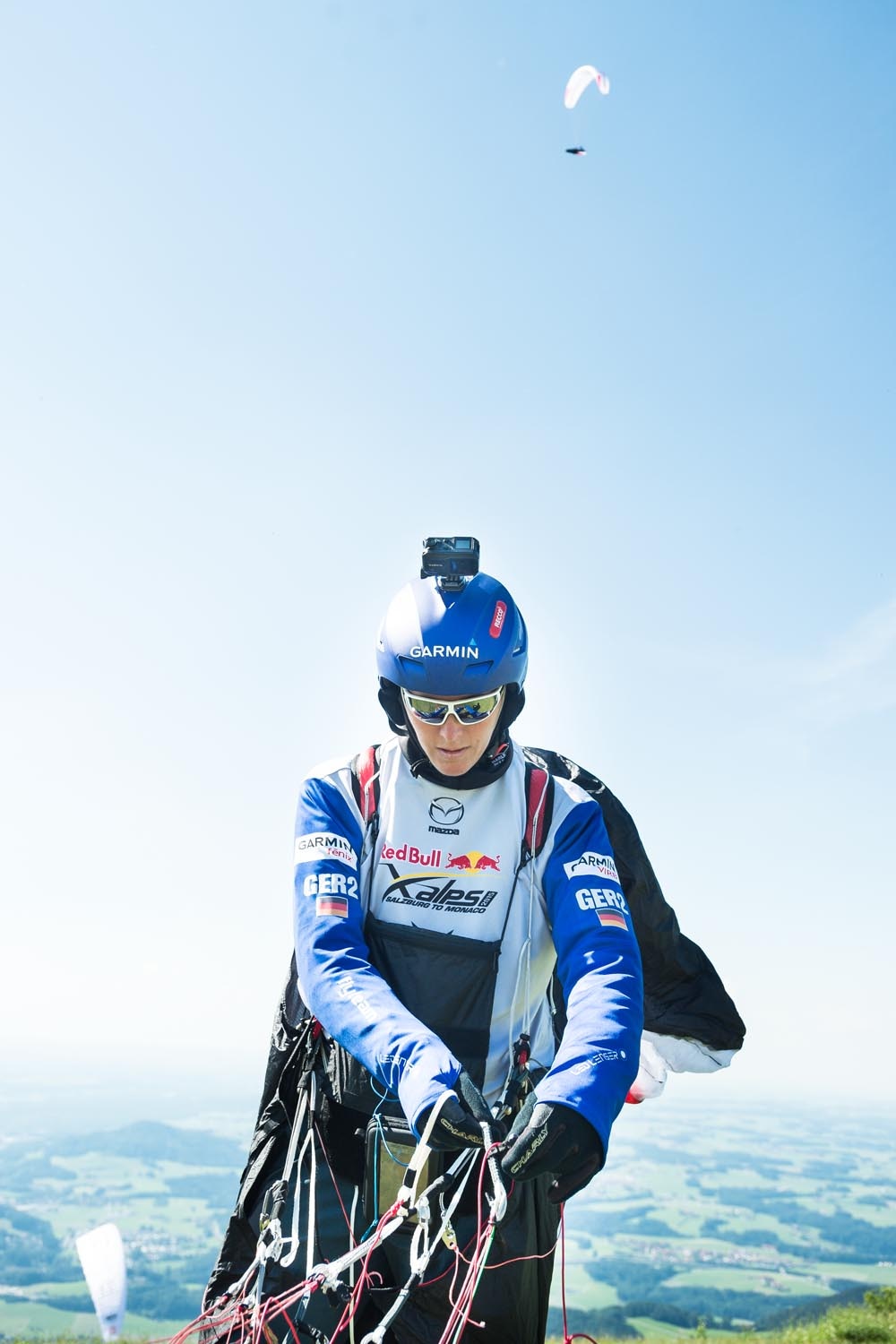 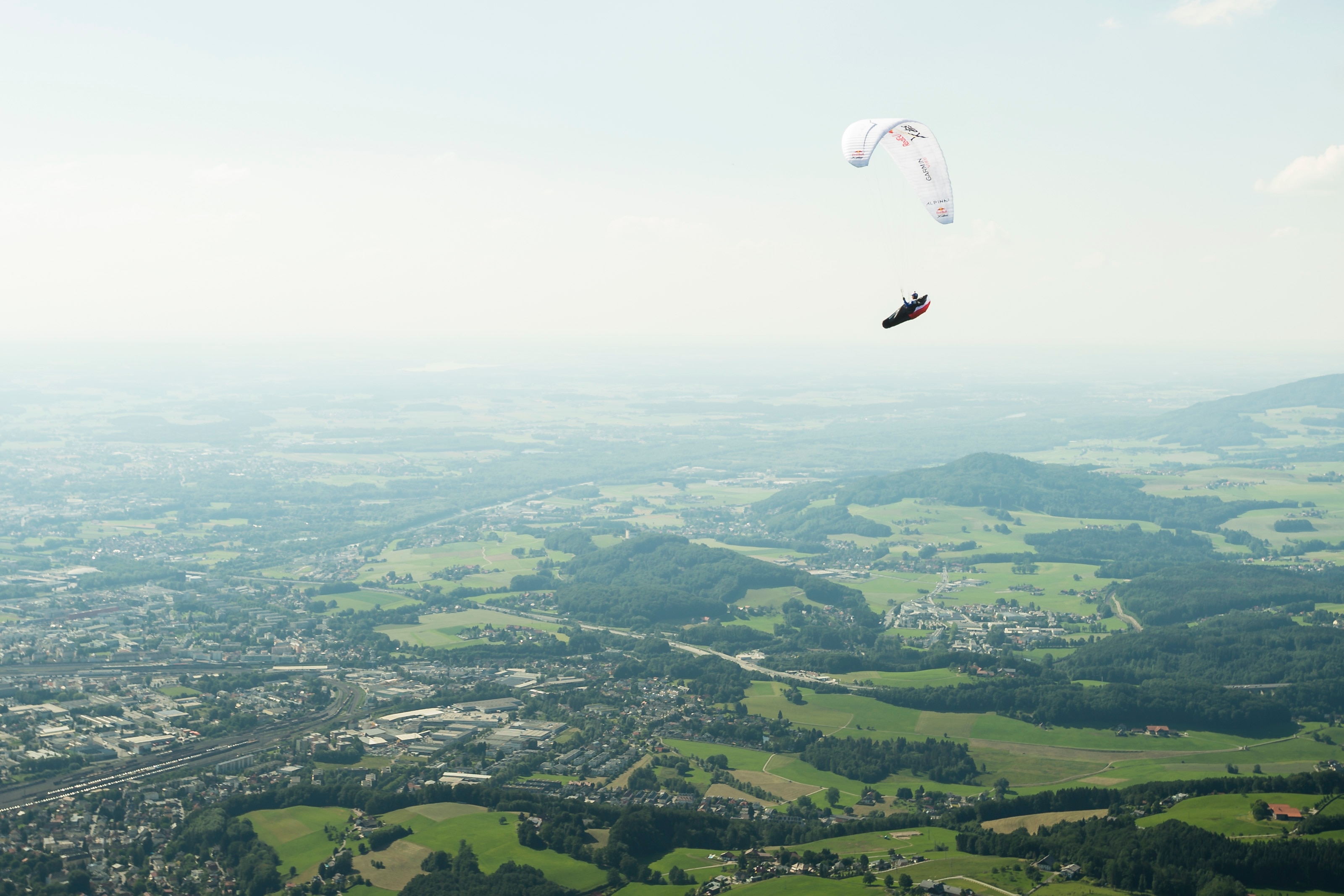 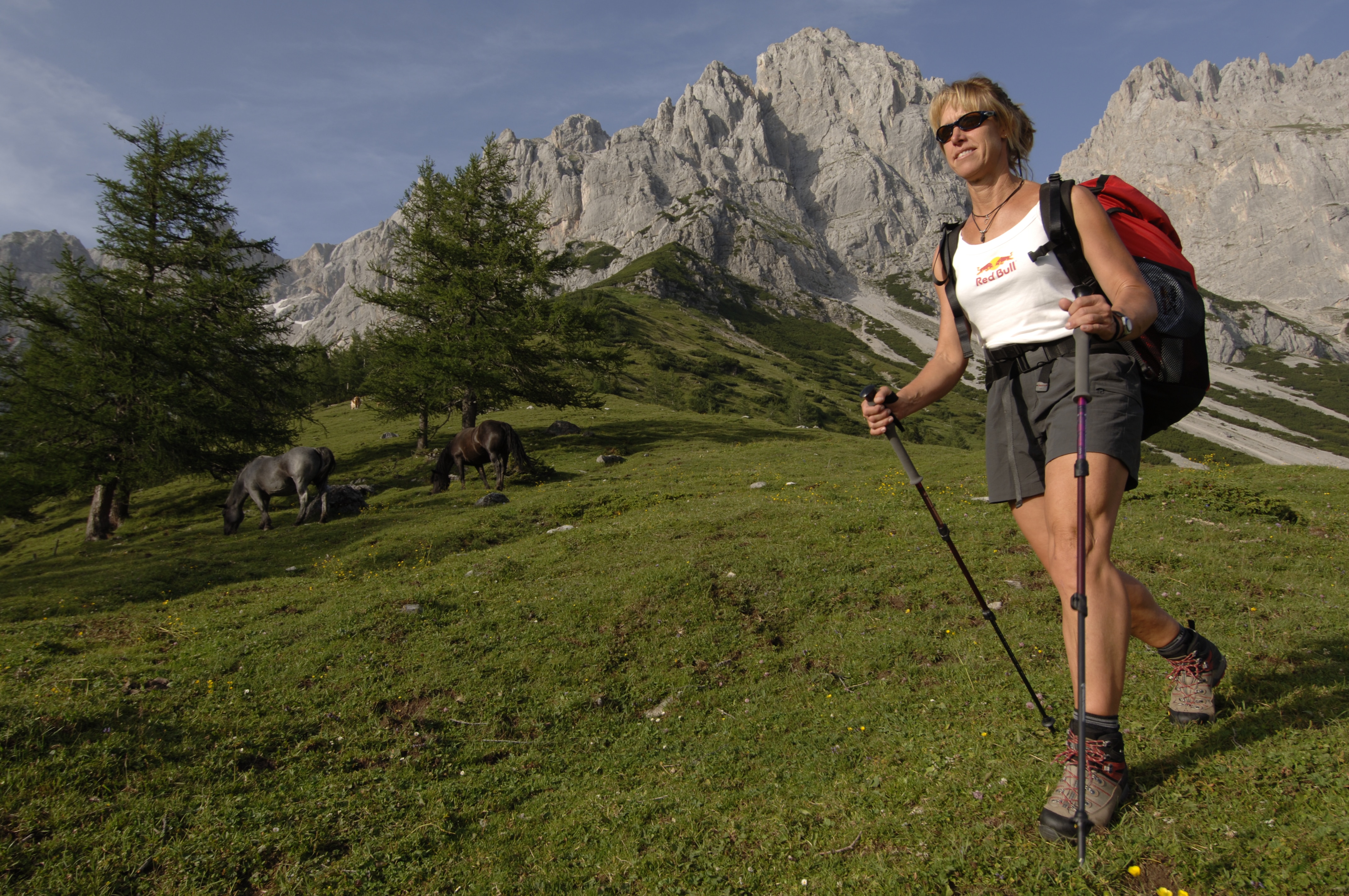 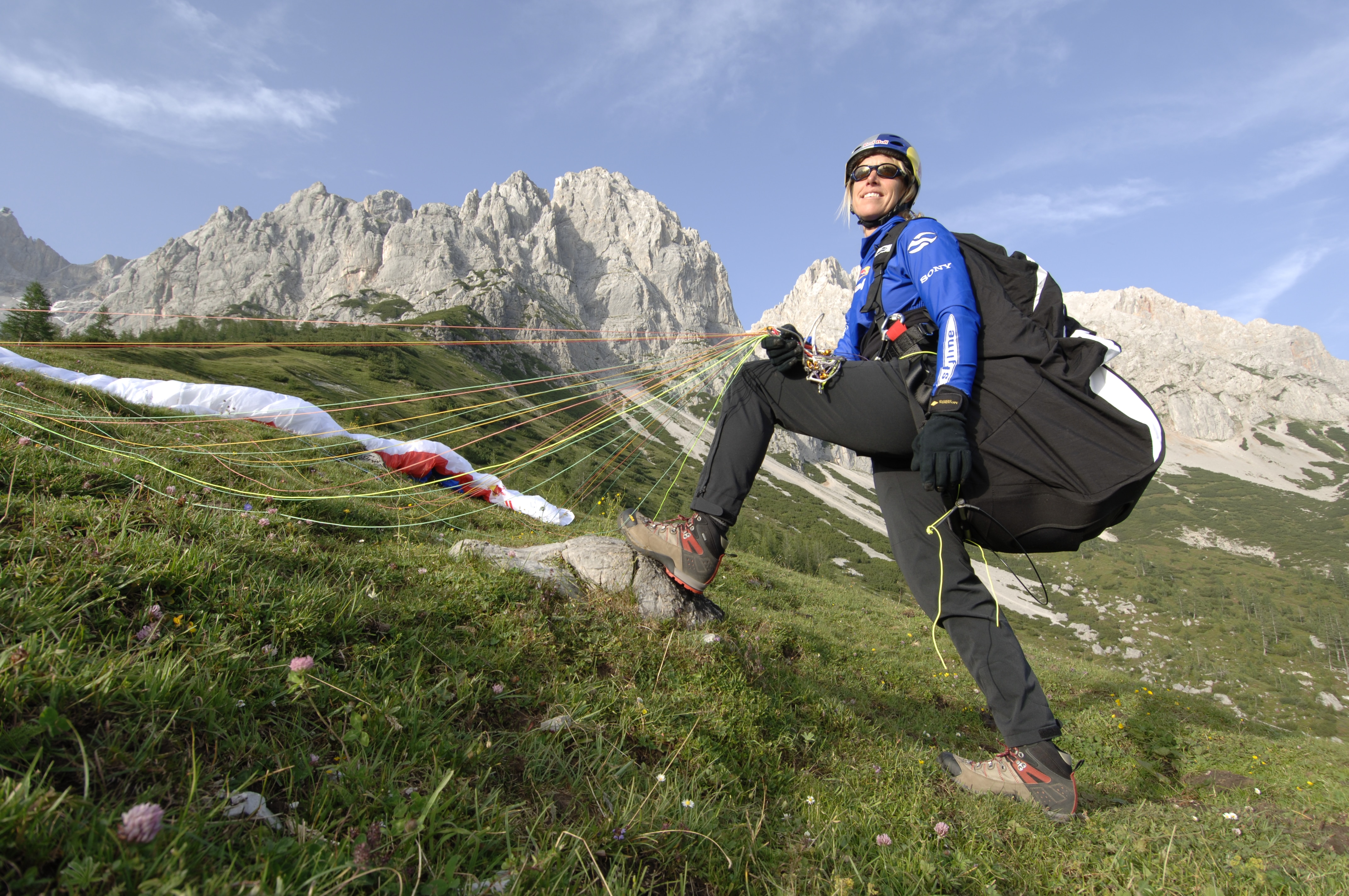 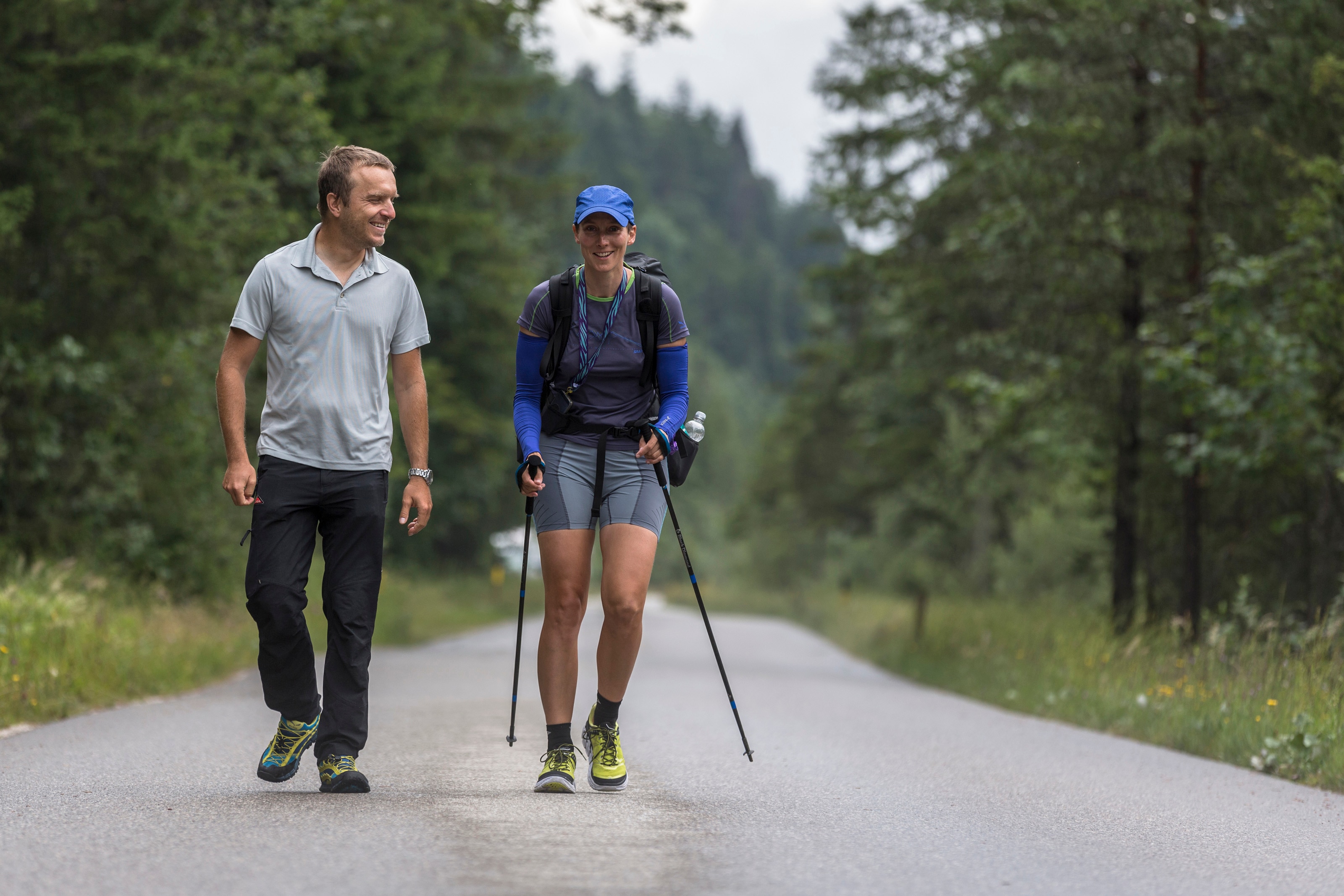 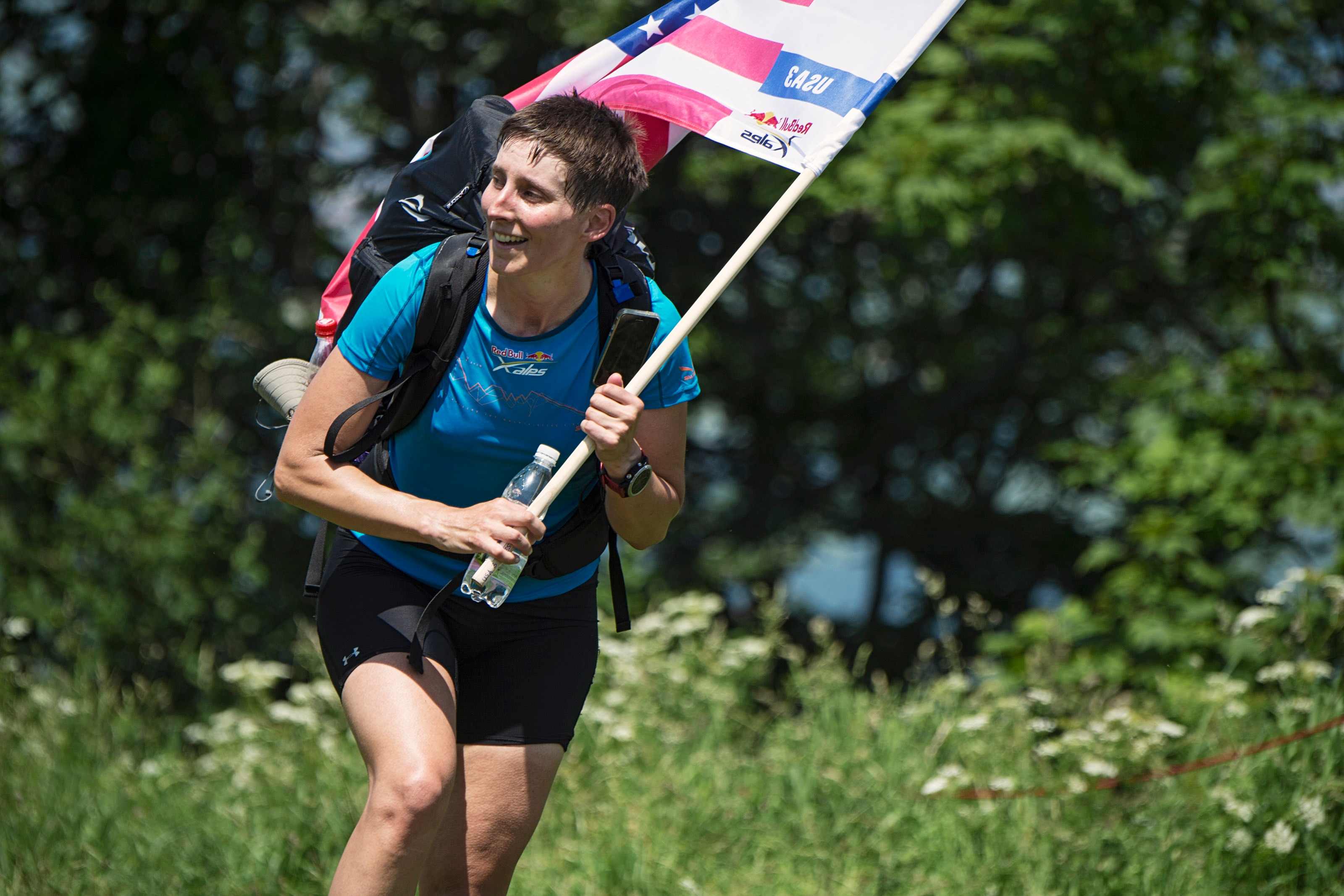 Rebecca Rusch, Fernanda Maciel, Emelie Forsberg – if only you could fly! For a long time, women have proved that when it comes to endurance sports we’re every bit as strong as the guys, often tougher, and less complaining too. Our capacity for performance is not in doubt.

But when it comes to participation in the Red Bull X-Alps, female entries have not been high. There was Niki Hamilton and Kari Castle in 2005 but we had to wait another 10 years before we saw a couple more female athletes on the startline – <link https: www.redbullxalps.com news article interview-ex-military-map-master.html _blank>Dawn Westrum and <link https: www.redbullxalps.com news article yvonne-dathe-ger2-cut.html _blank>Yvonne Dathe in 2015.

“I’d love to see more female pilots in the Red Bull X-Alps,” says Dathe, a champion paragliding pilot and motivational coach. “I think if women meet the same requirements as men, female pilots could also do well in the race.”

So what’s stopping us? Westrum has a theory. The athlete came from an adventure-racing background when she applied for the 2015 edition and had not been flying a long time.

“I don’t think there is a natural advantage for men in the hiking part of the race,” she says. “The pack weights are pretty light now, and it’s been proven that smaller humans can carry the same amounts of weight while backpacking as larger people. Women are actually really good at endurance, and have been winning the longer races overall occasionally. Look at Helene Diamantides, who won the (350km) Dragon’s Back race outright in 1992, and then came back 20 years later to finish 4th overall and 1st woman. Amelia Boone took 2nd overall in the 24 hour World’s Toughest Mudder obstacle course race. Courtney Dauwalter won the 238 mile Moab Ultramarathon overall last year by a huge margin, and Camille Herron beat all the men at the Tunnel Hill 100. My hiking speed in the 2015 Red Bull X-Alps was roughly similar to the men – I actually walked more miles in the same amount of days than many of them.”

But hiking of course, isn’t the only important component of the race. There’s the flying part. Westrum adds that part of the reason why men excel in the Red Bull X-Alps is their willingness to push themselves to new limits.

“I think men in general have more zeal to commit their bodies and souls for the glory. I broke all of the rules of paragliding during 11 days of the race, and that was scary. I took off with tailwinds, flew in high winds, flew in places I hadn’t been before without any beta [prior knowledge] … I think a smaller percentage of women are willing to take on that level of risk.”

“Men have more zeal to commit their bodies and souls for the glory.”

Westrum adds that anyone thinking of applying needs strong navigation skills and a great amount of confidence in yourself.

She says one of the most important (and overlooked) aspects is nutrition. Knowing how to refuel your body, what supplements to take and how to avoid energy crashes is vital. “Figuring all this out has been a game changer in my athletic pursuits,” she adds.

Dathe also agrees about the importance of self confidence. She advises anyone taking part not to overlook mental training. “It can help to improve concentration, control emotions, to be self-confident at the start and make better decisions.”

But the most important decision needs to be taken right now – and that’s getting your application in.

For all its challenges, Westrum, who made it as far as the Matterhorn, says she has no regrets. “It was like a lifetime compressed into 11 days,” she says. “I wish I had multiple lifetimes to do everything there is to do in the world. Then I would be back over and over again.”

Who will rise to the challenge, and take on the guys? We look forward to seeing your applications.

Are you applying for the world's toughest adventure race?
Red Bull X-Alps 2017 - That was Day 4