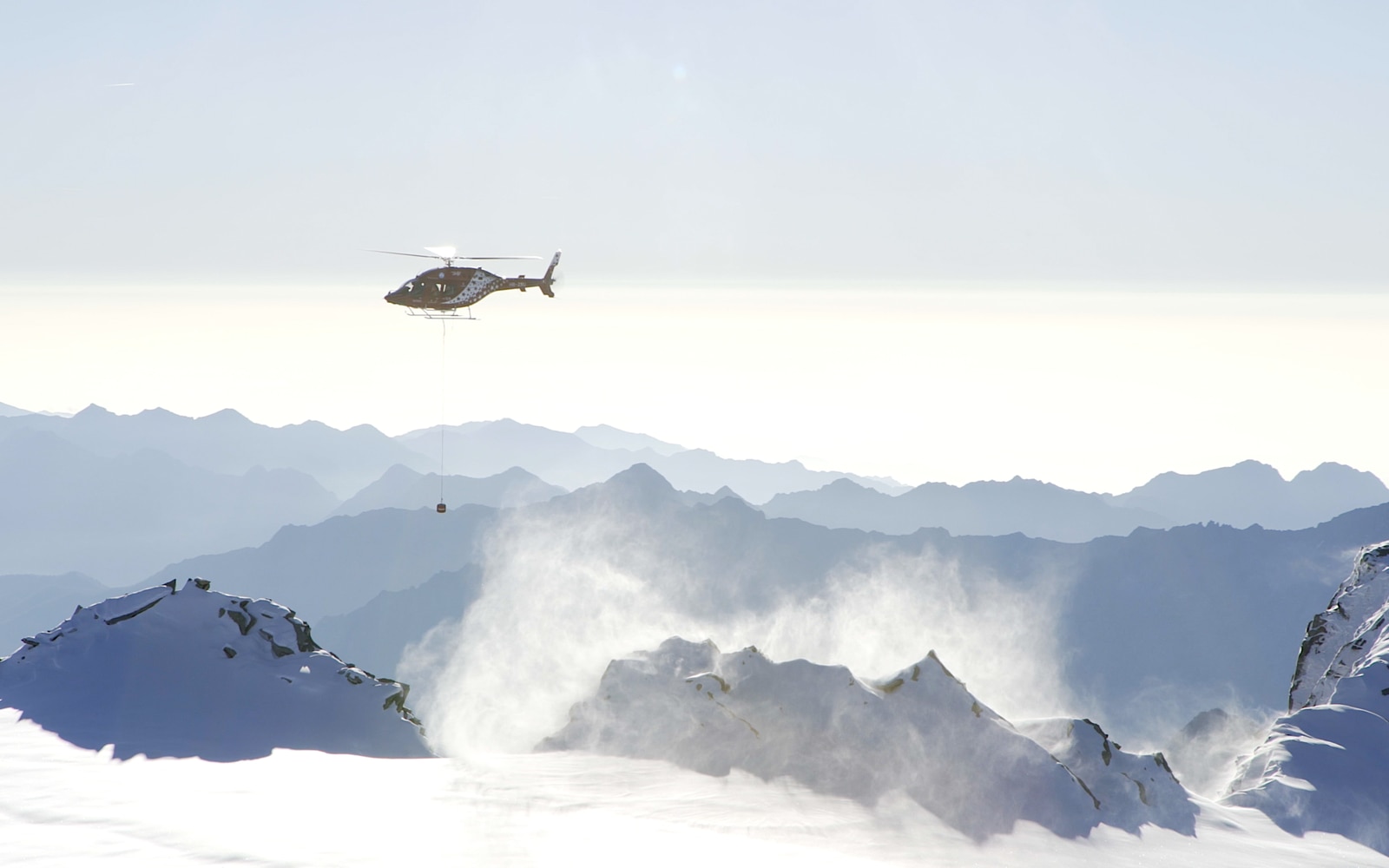 Prepare for the worst – it’s a concept that every adventurer is familiar with. No matter what the challenge, the worst case scenarios need to be thought through, with plans and back-up plans envisioned for every situation.

The same is true for race organisers. The athletes push themselves to their physical limits across incredibly challenging and remote terrain. Ensuring their safety and having fail-safe systems in place is of paramount importance for the Red Bull X-Alps.

For this reason, all athletes will be equipped with RECCO technology. They may already have state-of-the-art tracking devices but having RECCO reflectors ensures they can be found easily if all other systems fail.

“Athletes face the difficult task of choosing their own routes, which will often lead them through remote alpine territory. Being equipped with tiny RECCO reflectors lets us locate them even in the most remote and mountainous areas,” says Jürgen Wietrzyk, Safety Director of the Red Bull X-Alps.

Originally designed for avalanche rescues, the RECCO system is an additional layer of fool-proof security designed to be used in addition to other electronic devices, whether a GPS tracker or avalanche beacon.

Its genius is its simplicity. It consists of a reflector that can be picked up by a detector from a search and rescue helicopter or teams on the ground. It can be stuck on a helmet, stitched into clothing or hung on the backpack – or in multiple places to increase the chances of being found. Unlike other safety systems, it requires no batteries and isn’t dependent on the user remembering to switch on or activate in a crisis situation.

“We are very pleased to announce this partnership because it demonstrates the practicality of our new system,” says Fredrik Steinwall, CEO of RECCO. “Equipping everyone with RECCO reflectors helps ensure that rescuers can locate a missing athlete.”

He added that it’s not just something for extreme athletes. “It’s important to be searchable for all levels of outdoor enthusiast.”

RECCO technology is already used by some paragliding manufacturers. Skywalk has embedded RECCO reflectors into its gear since 2017 and they’re standard in all current X-ALPS2 and CULT4 harnesses.

Athletes will be equipped with reflectors in their helmets, backpacks, and official SALEWA clothing.

To date, no paraglider equipped with the RECCO system has had to be rescued. But as the saying goes: prevention is better than cure.