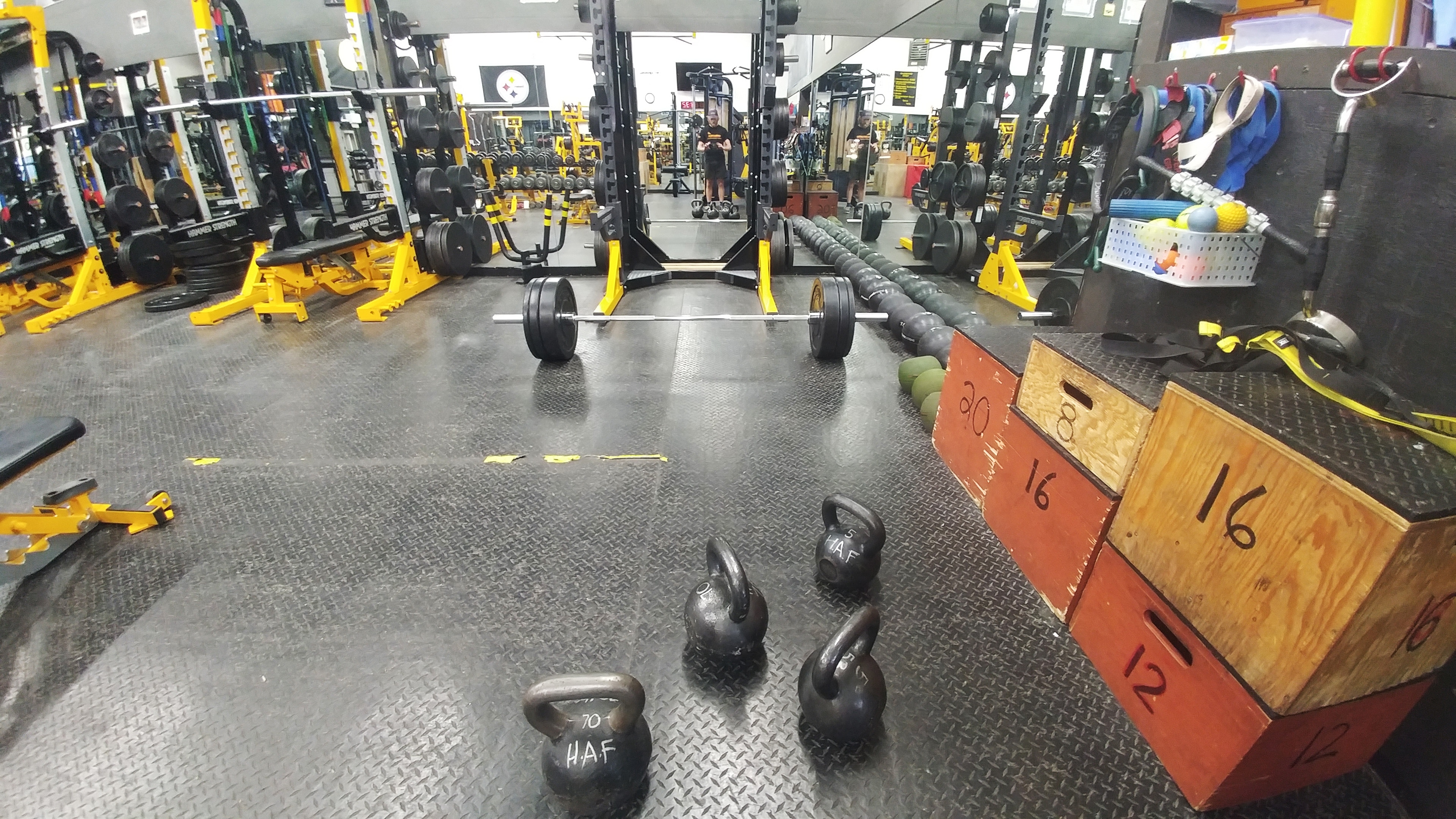 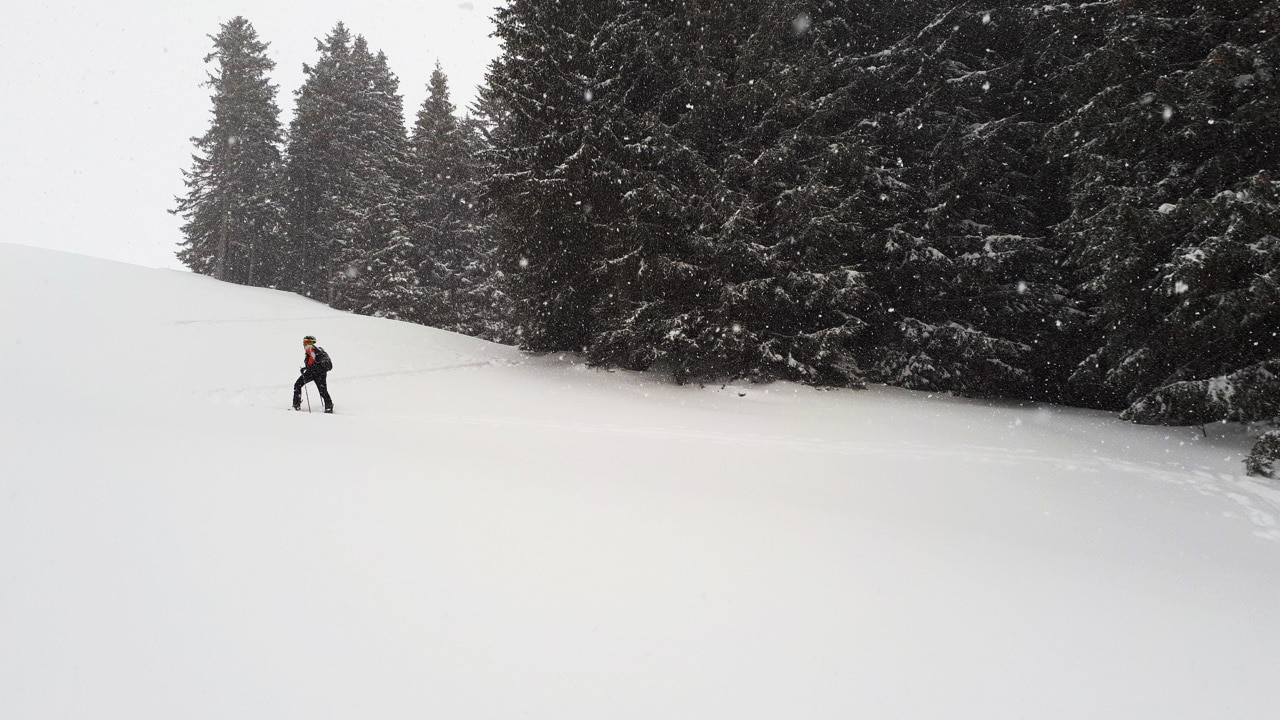 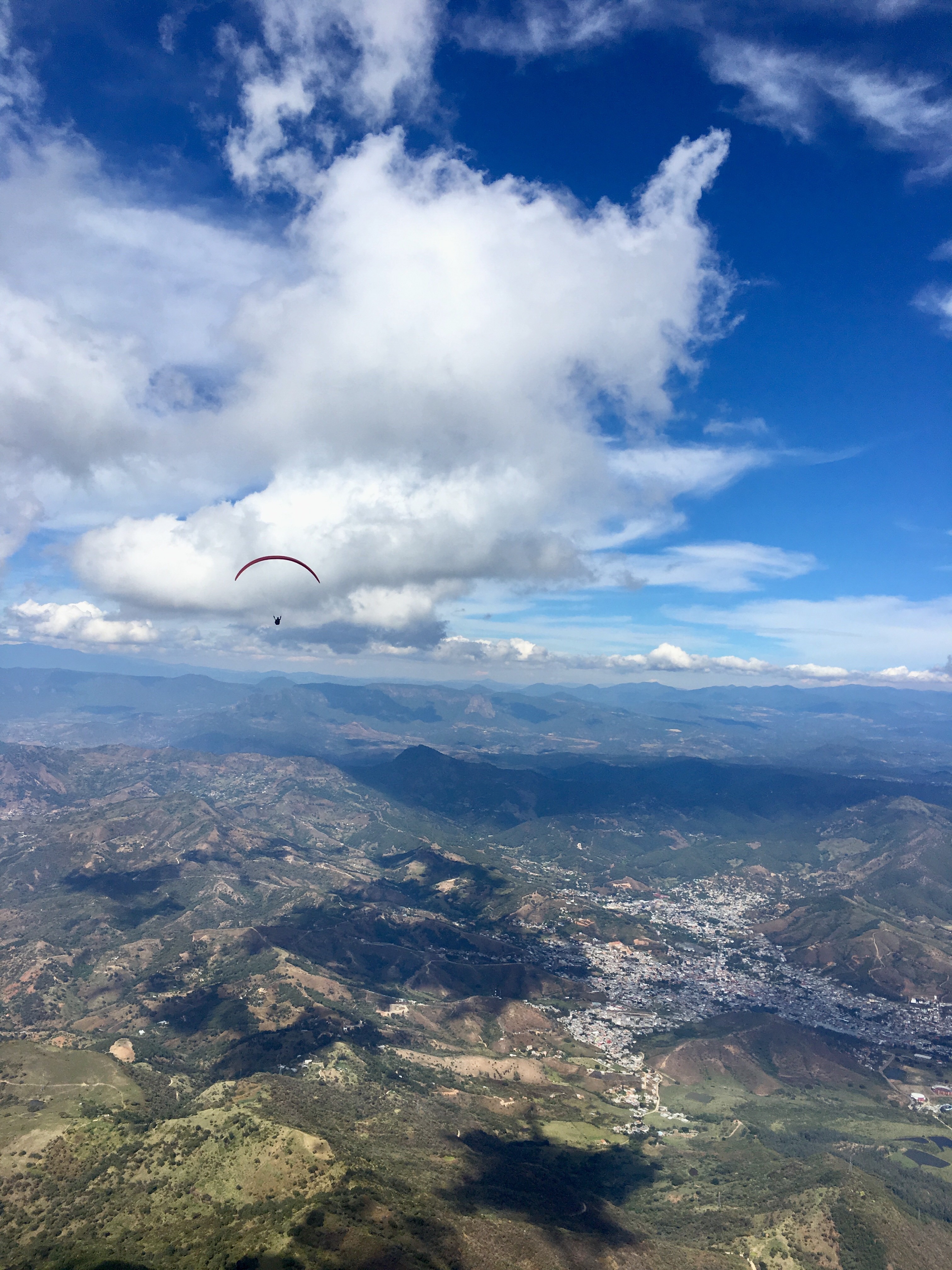 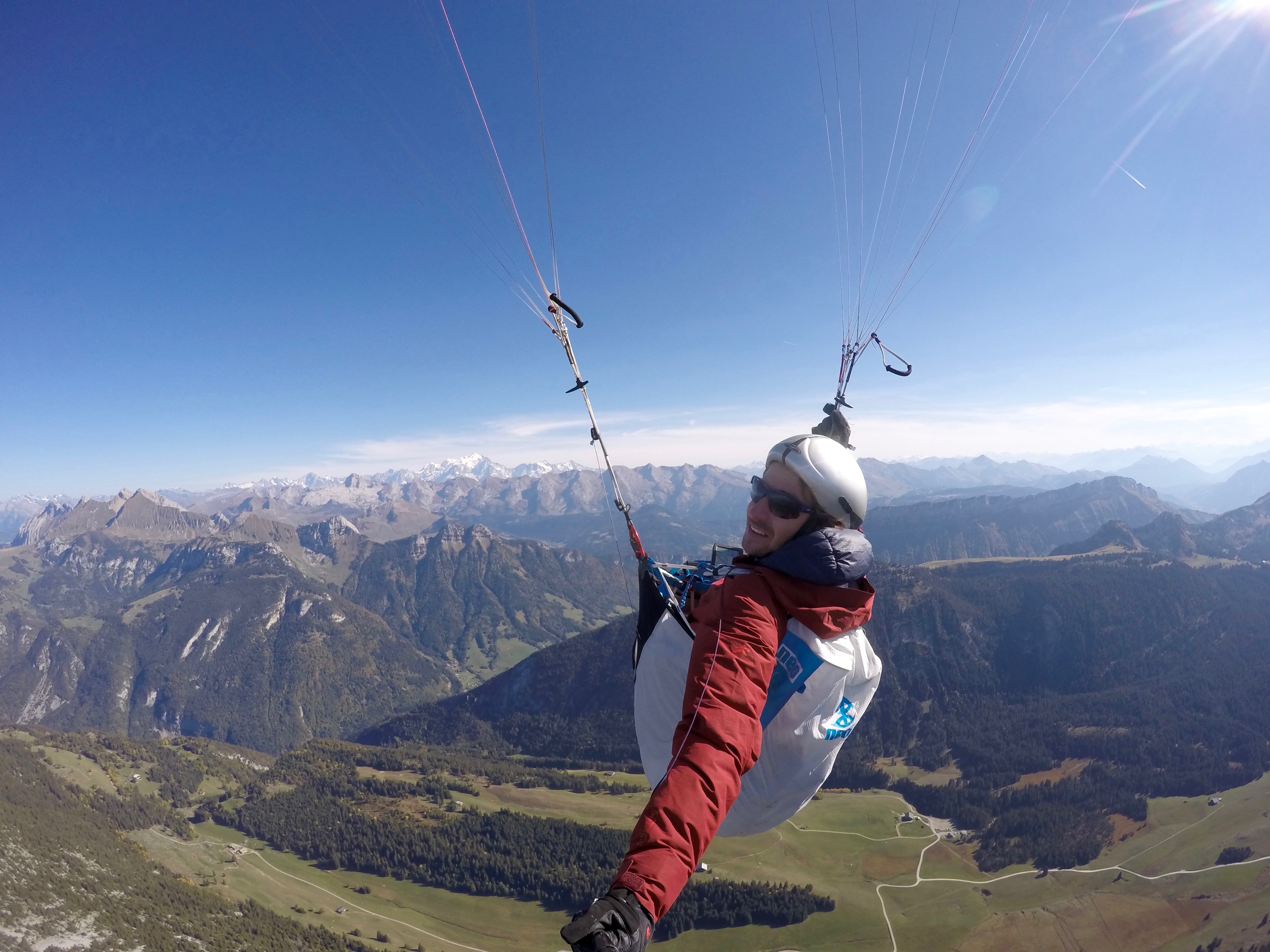 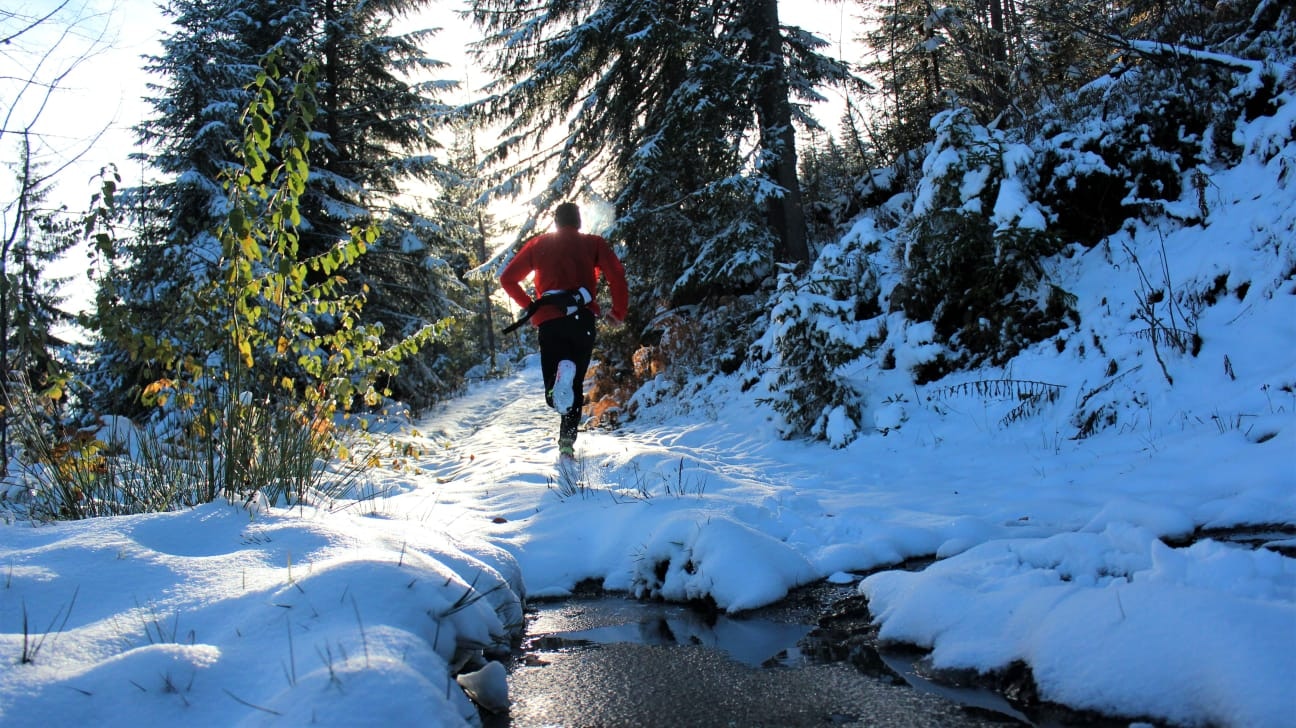 With five months until the start gun fires, this is the time when athletes need to put in the hard effort. How are they getting on? Who’s flying, who’s running? And who’s the athlete following a training regime that would knock out a normal person?

With record snow fall across the Alps, these are not the best flying conditions for local athletes. The traditional response is either to put on some skis and start logging some vertical kilometers – or head south in search of somewhere to fly.

Of course, this being Maurer, he doesn’t mean your average ski touring. Last month he logged 24,473m of vertical ascent, equivalent to almost three ascents up Mt Everest. He’s also been taking part in some skimo races, coming 2nd in the Rise&Fall competition in Zillertal and recently completed an epic tour of his local Bernese mountains in 15 hours.

A lot is written and said about his flying prowess. It’s easy to overlook his dedication to physical fitness.

Someone you can’t make that mistake with is Gavin McClurg (USA1), who is known for his brutal training regime. As you might expect, he’s been training like a machine.

“Our opinion is most of the athletes do a ton of vertical and running, and that works fine for the first five to six days of the race, but then they blow up because they don’t have the strength training.”

“Officially I started training mid September,” he says. “Ben Abruzzo, my trainer always finds new ways to punish –  but his philosophy of ‘minimum effective dose’ is a guiding philosophy. Recovery and rest are even more crucial than the beat-downs. At this stage training is 16-20 hours per week with one day off, by March it will be 40 hrs per week. By May it’s just stupid.”

McClurg sent us his weekly training program. Let’s just say it’s above levels us normal people would even think of. Interestingly Abruzzo is also training Eduardo Garza (MEX) and Willi Canell (USA2). When asked how the training’s coming along Canell just sent us a photo of some 70lb (30kg) kettlebells.

McClurg explains the rationale is to prepare the body for carrying a heavy pack. “Our opinion is most of the athletes do a ton of vertical and running, and that works fine for the first five to six days of the race, but then they blow up because they don’t have the strength training.”

Garza however was taking advantage of local conditions  – he sent us an image of him enjoying some air time in Valle de Bravo, Mexico. “Our training is so far pretty well-balanced,” he said.

Want regular updates about the athletes and their preparations? Check in on our daily Red Bull X-Alps Instagram Stories!

One of the most hotly tipped athletes is Maxime Pinot (FRA4). “My training is running well since one year now,” he tells us. This month he was due to spend four to six weeks in Font-Romeu in the Pyrenees. “It’s a well known place in France for athletes of all sports because you can train in altitude with all the infrastructure needed. And the flying is also really good, even in winter.”

Tom de Dorlodot (BEL) meanwhile is staying true to his goal of preparing properly for this year’s race, despite the new addition to his family of little baby Jack, who arrived on December 26th. He’s running four times a week (up to 60km), he’s in the gym three times a week and cycling regularly. But next month he’s back on the boat to get some valuable air time in the Canaries. He adds: “The two first weeks of March will take me to Colombia and then I’ll spend three months in the Alps travelling in our VW California with Sofia and the baby to recce the route.”

The countdown is on …