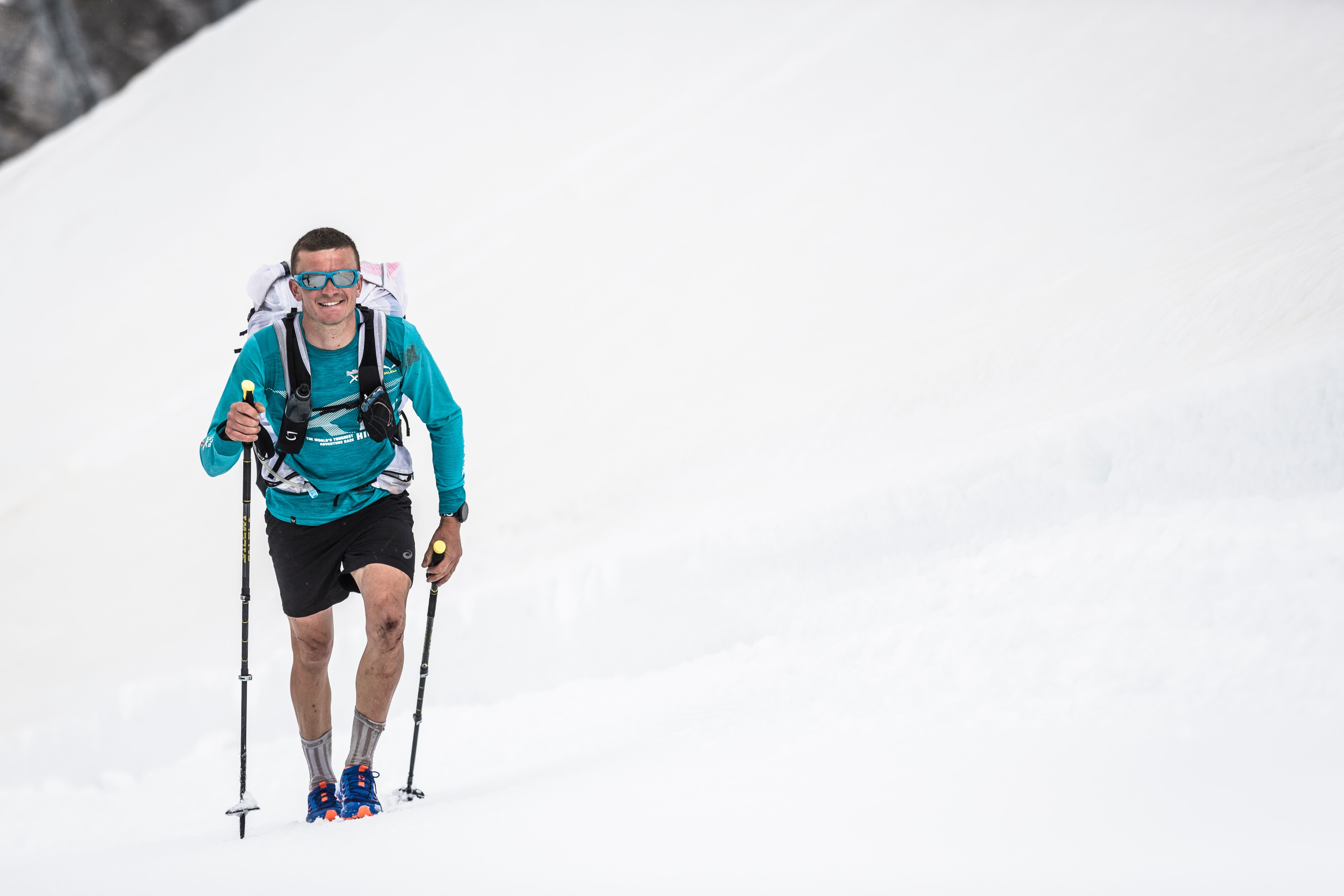 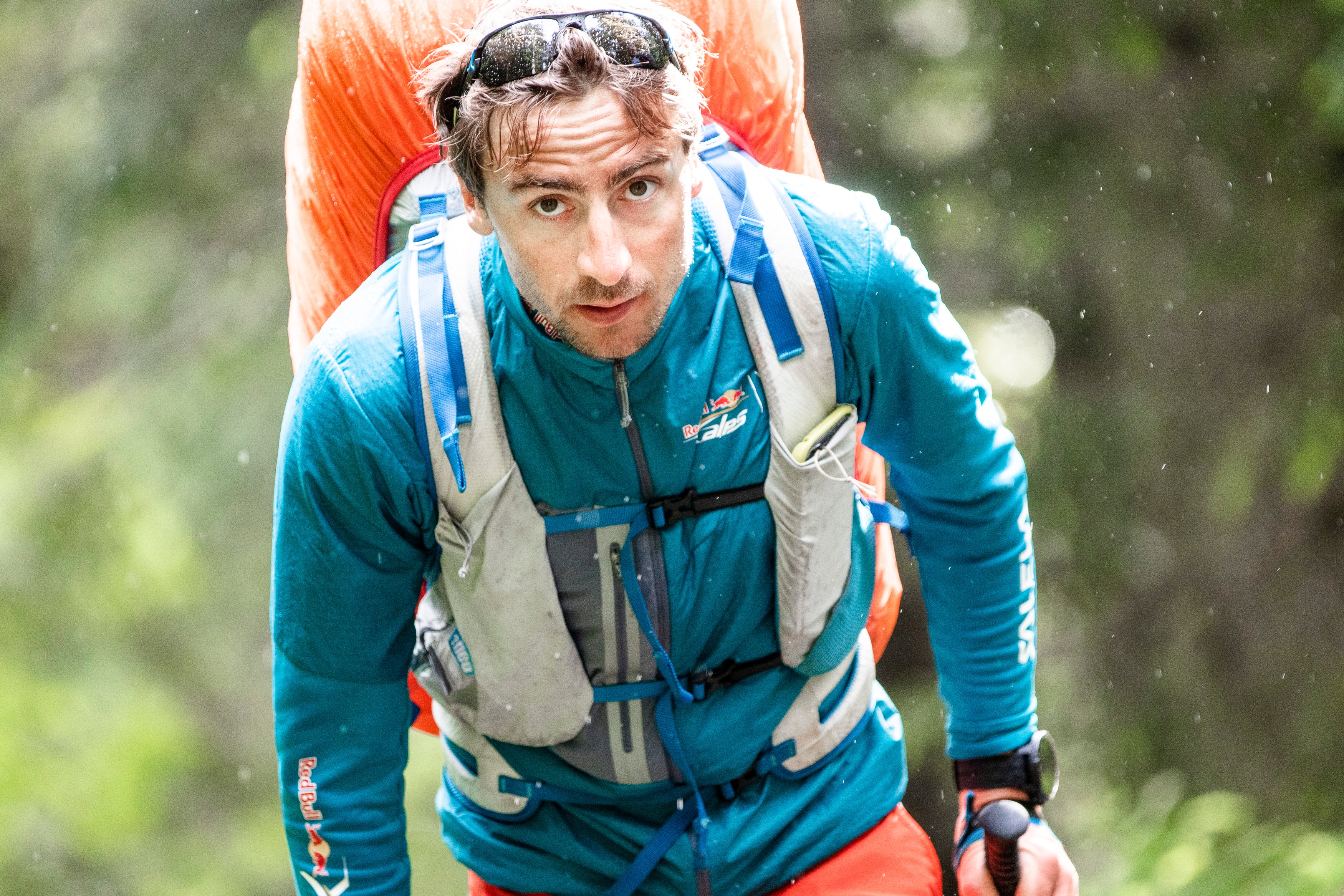 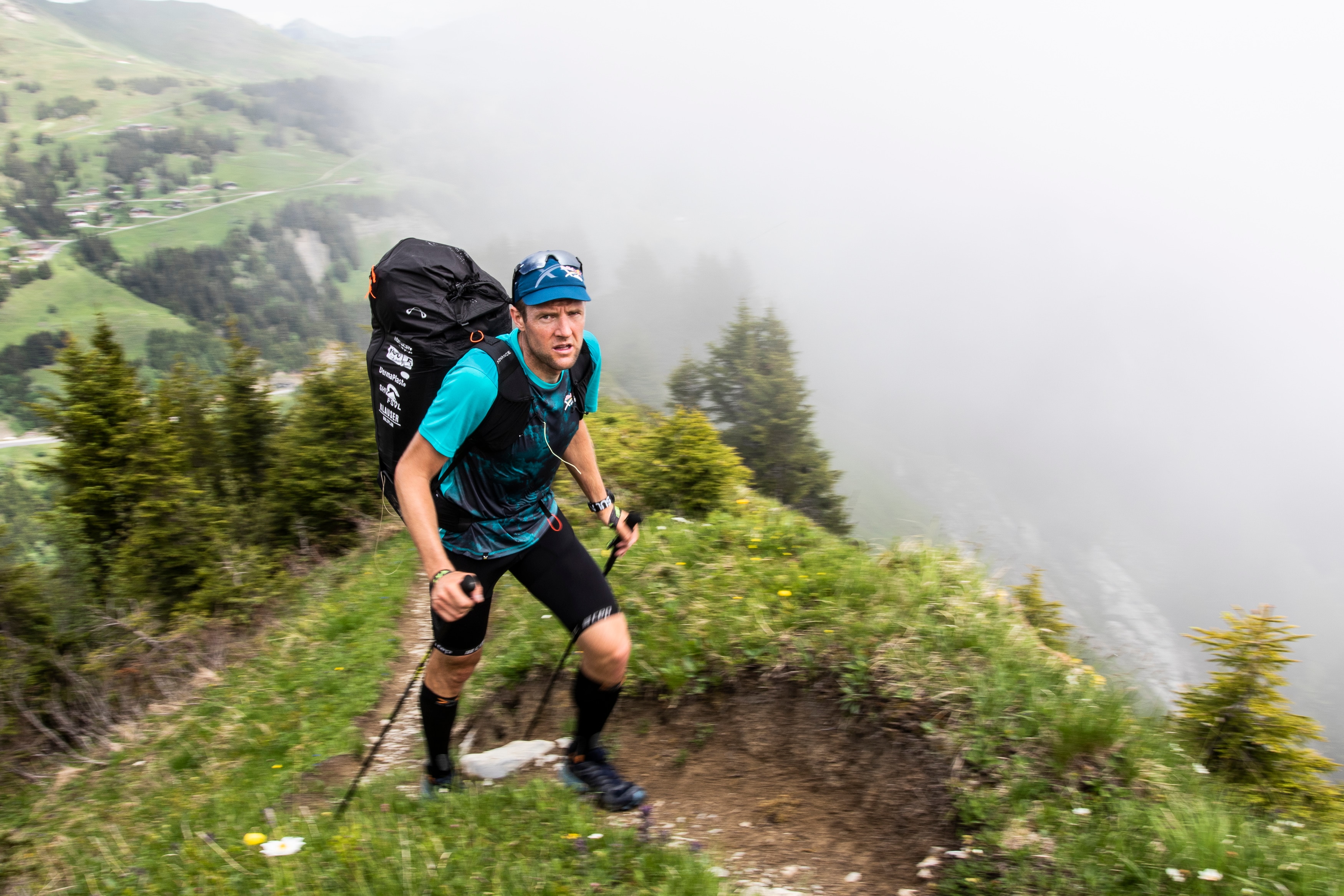 Weather-wise in the Alps this morning we can expect a similar morning to yesterday. That means clear skies and great hiking conditions in the cool valleys.

Out front, race leader Chrigel Maurer (SUI1) will be keen to capitalise on his 85km lead. He’ll do that by hiking high to a southeast-facing slope and launching early. From there he will plan to fly through the mountains to Turnpoint 12 Cheval Blanc before heading towards the final Turnpoint Peille.

Also hiking up, and still chasing, is Maxime Pinot (FRA4). The 27-year-old Rookie has had an extraordinary race – giving Maurer a close run for his money. And lets not be too quick to put him on the second step of the podium just yet – the days in the Red Bull X-Alps are long and anything can happen.

Behind Pinot, Paul Guschlbauer (AUT1) was in the air and on glide before 07:30 this morning. With 260km he is looking at arriving in Monaco on probably Tuesday.

Behind the front three is Benoit Outters (FRA1). The ultra-runner lives in the south of France and knows these mountains well. Can he do enough to catch up with and jump ahead of Austrian Guschlbauer?

Behind him, only 20km separates Patrick von Kanel (SUI2) in fifth position and Toma Coconea in 10th. The athletes will be pushing first to reach Monaco, and then to get a good place inside the top 10.

And of course behind them are a further 18 superb athletes, all with their own personal goals for the next four days.

He said: ‘It's not just Chrigel who is delivering the best performance of their flying career. An entire pack are just behind, with a performance that would have earned them a podium or even a win a few years ago.

‘It's not just the rookies like Pinot and von Kanel that are impressing all. Race veterans like Paul Guschlbauer, Tom de Dolordot and Toma Coconea are crushing this race like they never have before.

‘We've never seen so many athletes be so fast and so competitive. Once again, the greatest game on earth just stepped up to a new level.

Don’t miss following the Live Tracking as the race enters its final stages. It’s not over until its over.