It's exciting at the top! Four athletes still have a chance to reach Zell am See today and grab a podium place. 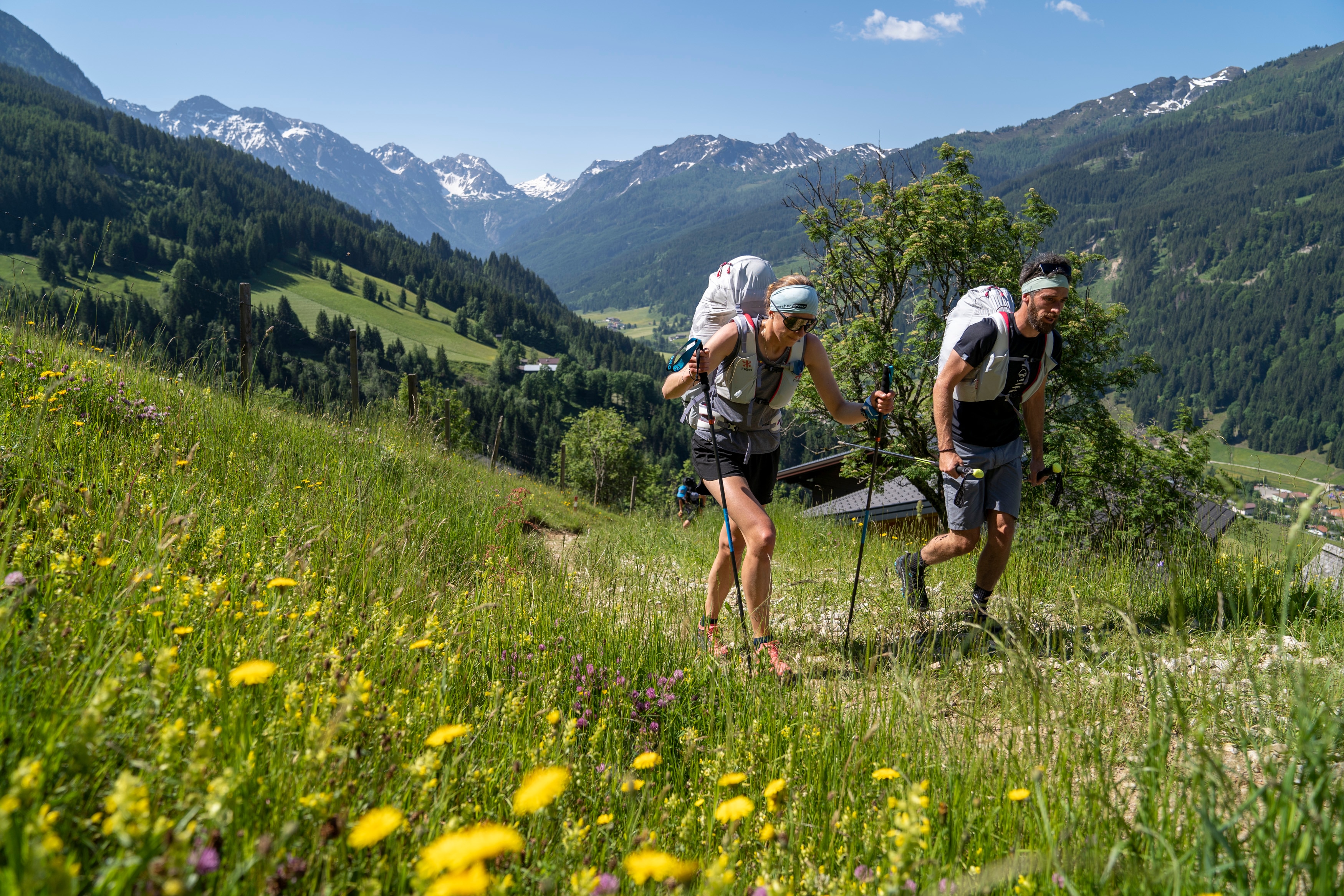 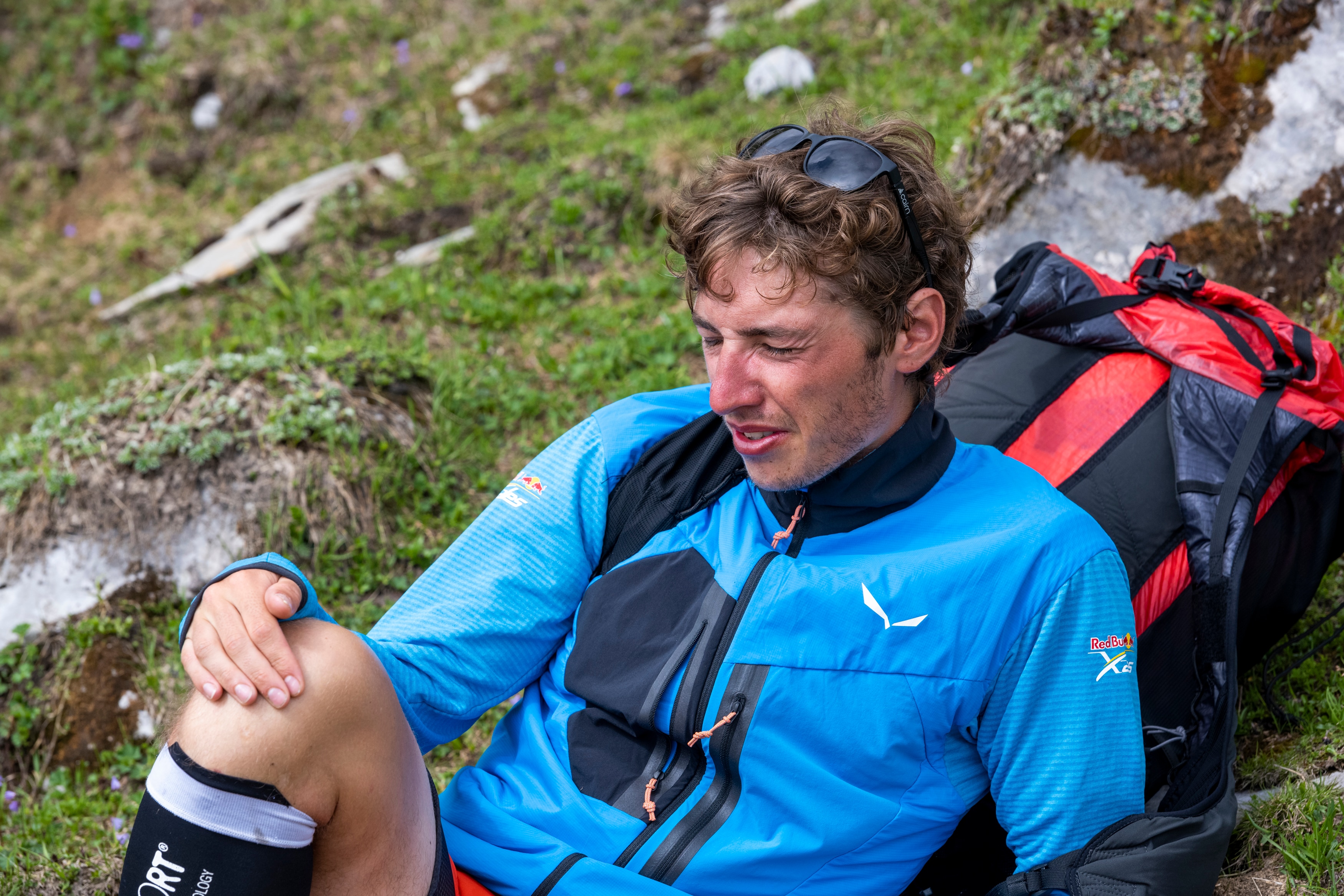 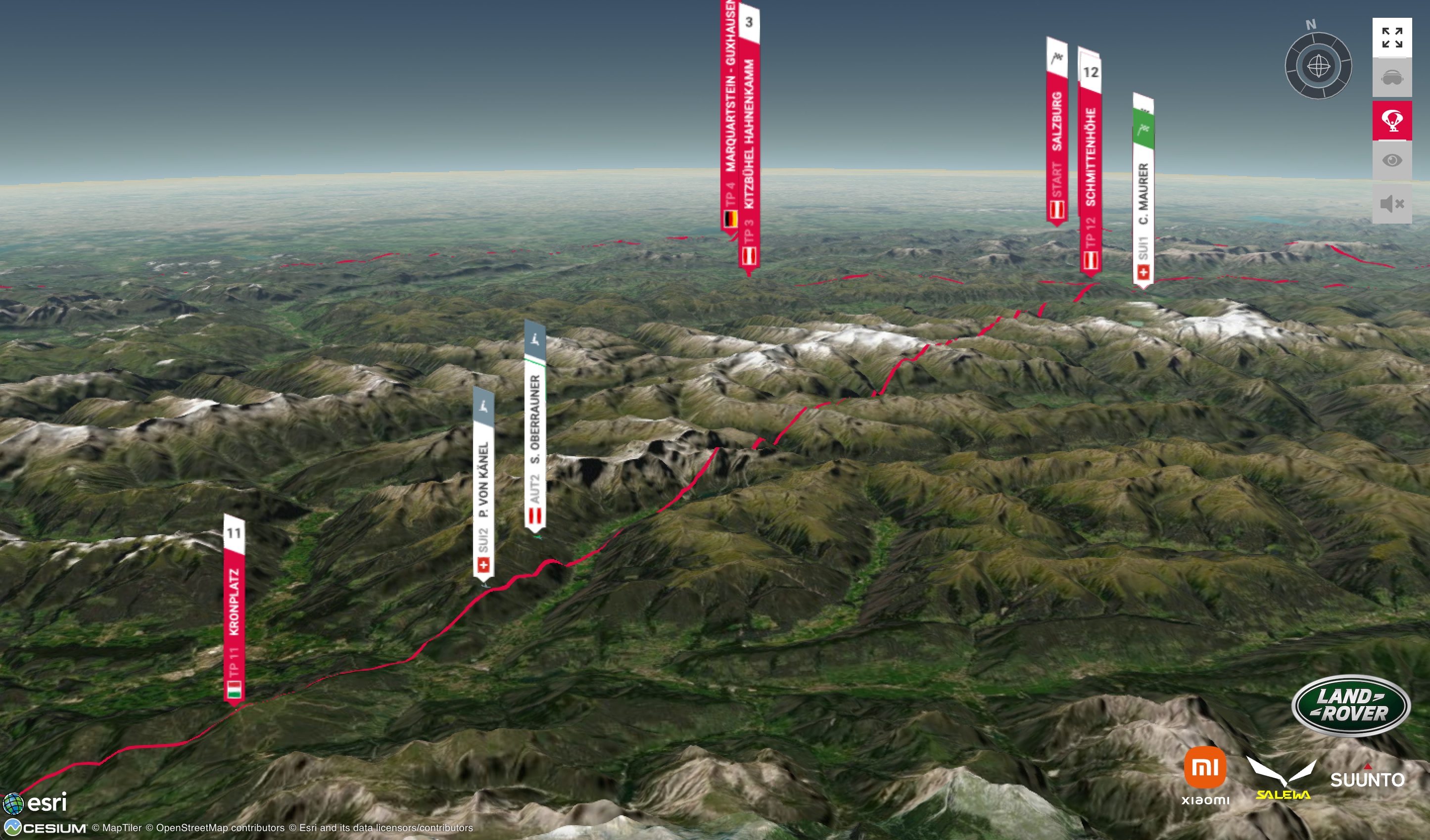 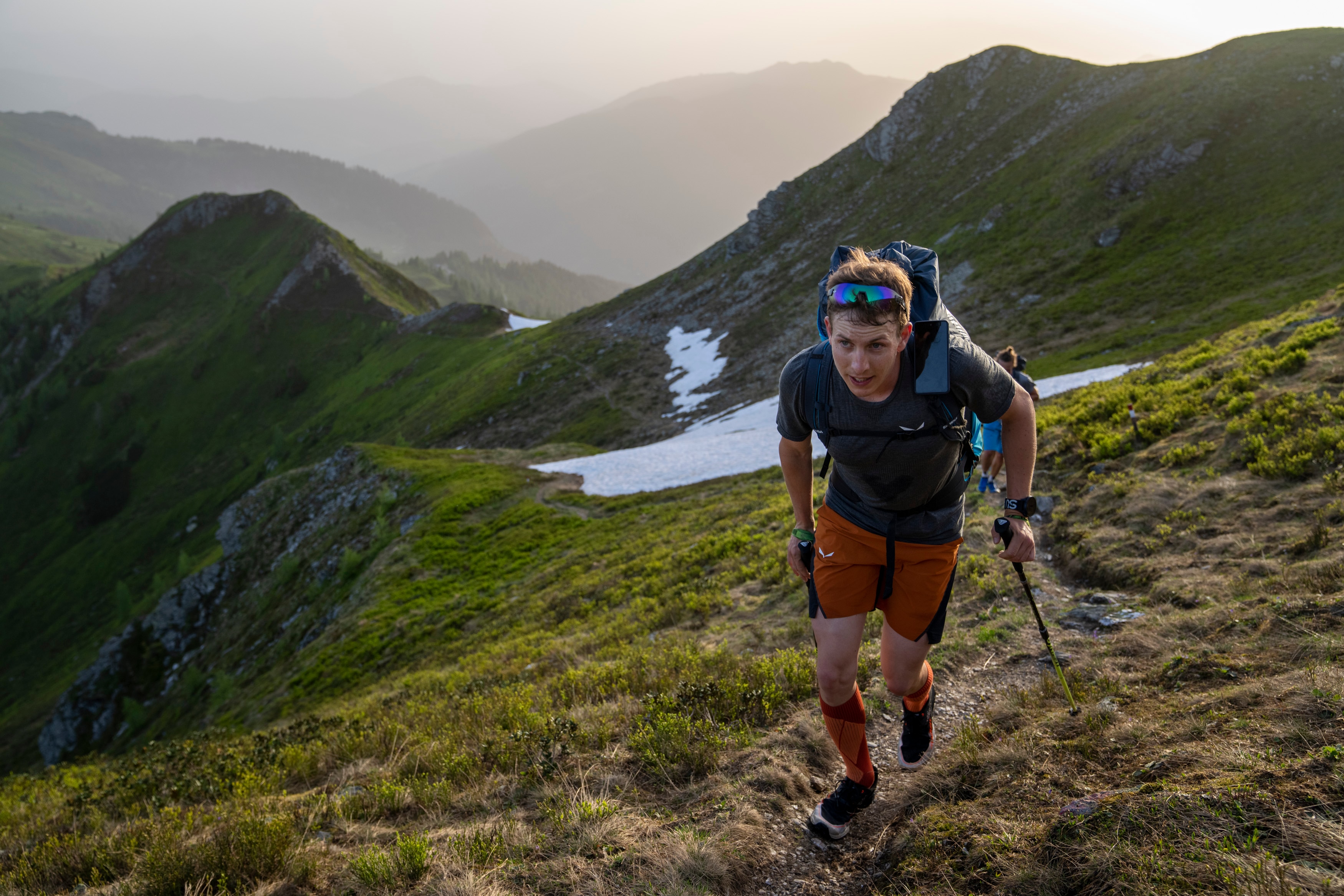 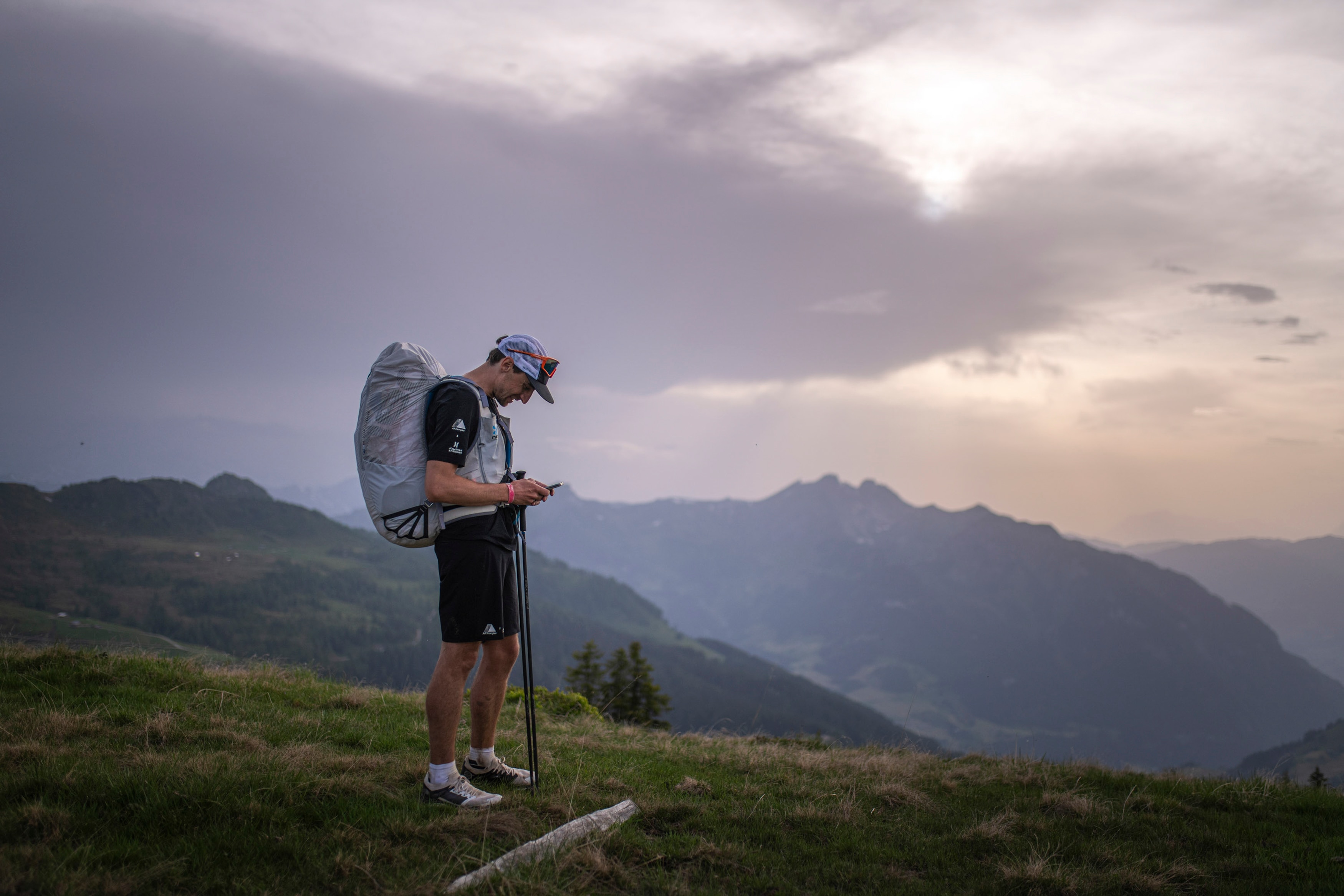 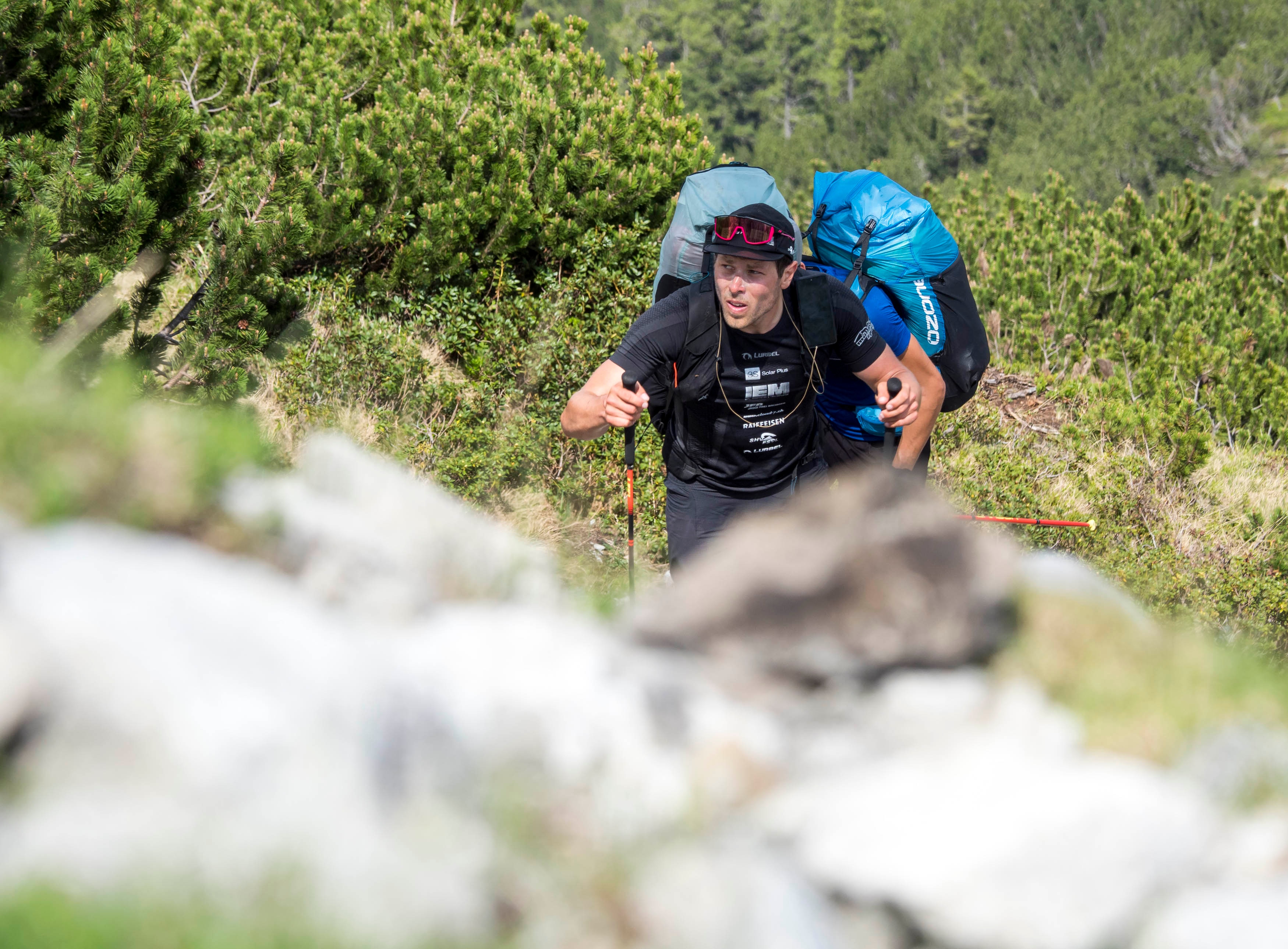 The four race leaders who had been on Chrigel's heels for days, are now chasing each other. Maxime Pinot (FRA1), Simon Oberrauner (AUT2) and Patrick von Känel (SUI2) are no more than 4km apart just after Turnpoint 11 Kronplatz.

They just have 80km to go in a straight line, to the finish in Zell am See. An easy three hour trip when flying. Bad weather is coming in fast, noticed Simon this morning.

He said: "We have bad luck with the weather today. Around Bolzano a large rainstorm is developing with a lot of southwest wind. It could pass us and we will have two or three hours to fly. That's enough. But it's not clear if we should fly. That's X-Alps!" He added that hiking to Zell am See is still 111km, 5600m up and 4700m down.

Around Mont Blanc where most of the other athletes are competing, it's rain, thunderstorms and föhn winds today. Again.

At the very back, Théo de Blic (FRA4) is sitting out a 48h penalty for airspace infringement and Laurie Genovese (FRA4) was eliminated this morning at 06:00am because she was in last position at that time. She reached Turnpoint 7 Fiesch - Aletsch Arena yesterday and stayed there.

Her supporter Alexis Reverchon said that Laurie and the team had an awesome race, good laughs and a great experience. But Laurie's incident where she had to throw her reserve parachute has affected her flying, he explained. Therefore she stopped moving yesterday knowing that she would face elimination.  "She needs some time to recover from the incident and you can't do that in a race that includes paragliding." We wish Laurie all the best!

Follow the exciting race for second place on Live Tracking!